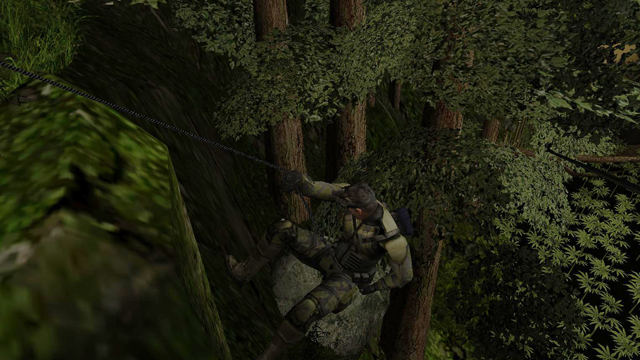 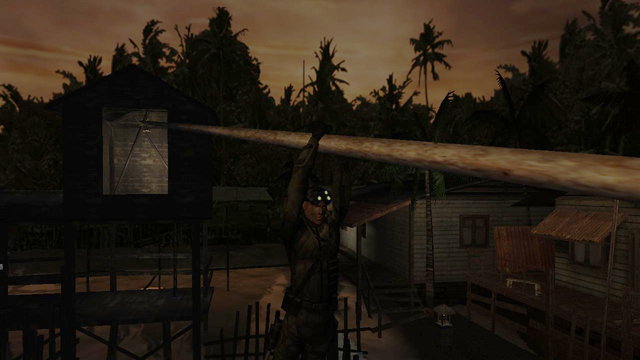 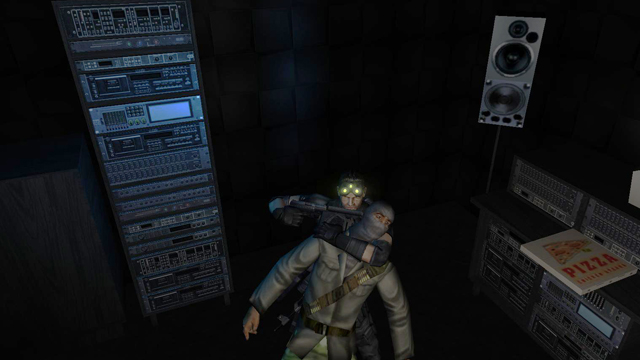 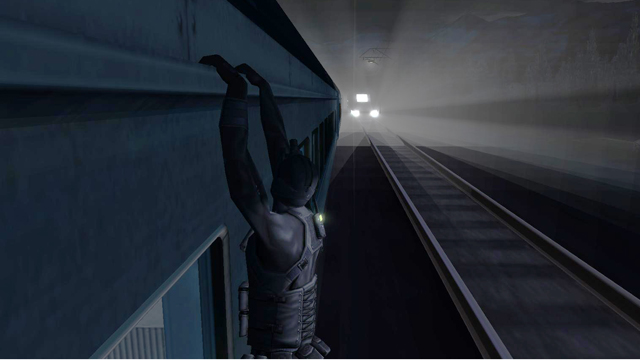 Now re-mastered in high definition, Tom Clancy's Splinter Cell® Pandora Tomorrow HD delivers a high-intense, visually compelling sequel to the original. The story begins in Indonesia/East Timor where a U.S. temporary military base is installed to train the developing defence force. Anti-U.S. resentment comes to a head under the leadership of corrupt guerrilla militia leader Suhadi Sadono, whose men attack and occupy the U.S. Embassy in Jakarta. Third Echelon agent Fisher is sent to infiltrate and gather intelligence to recover the Embassy. As the story evolves, Fisher realizes that Sadono has planned a plot code named Pandora Tomorrow, where he has set biological bombs carrying small pox virus on American soil. Fisher must defend and assist the U.S. military, both locally and from remote locations, until Suhadi's terror-driven policies can be subverted to prevent the deadly pandemic. Integrated 3D stereoscopic views take the conspiracy into the third dimension with 3D-enabled TVs. © 2010 Ubisoft Entertainment. All Rights Reserved. Driver, Ubisoft and the Ubisoft logo are trademarks of Ubisoft Entertainment in the U.S. and/or other countries. Purchase or use of this item is subject to the PlayStation®Network Terms of Service and User Agreement. This item has been sublicensed to you by Sony Computer Entertainment America.