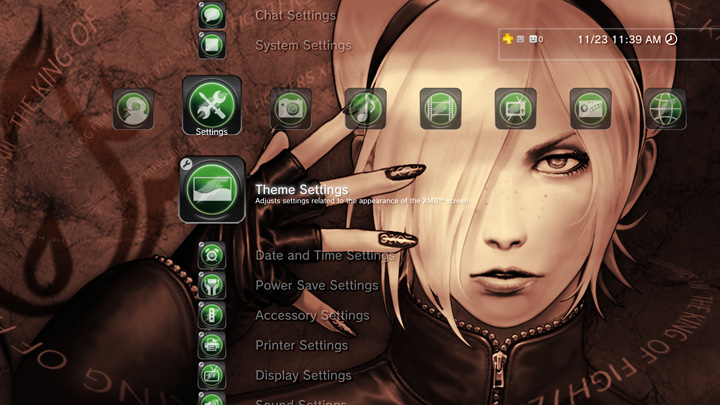 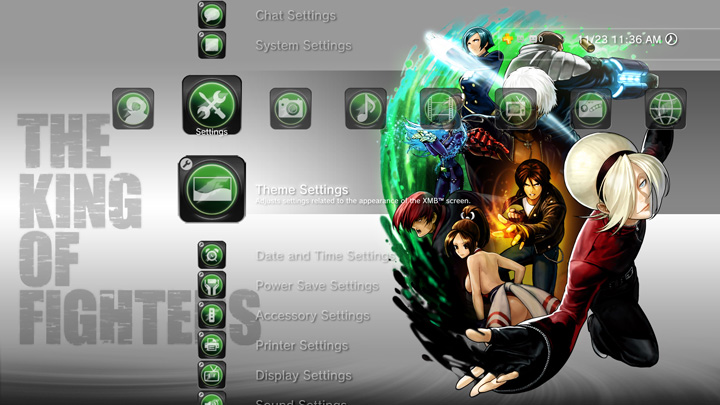 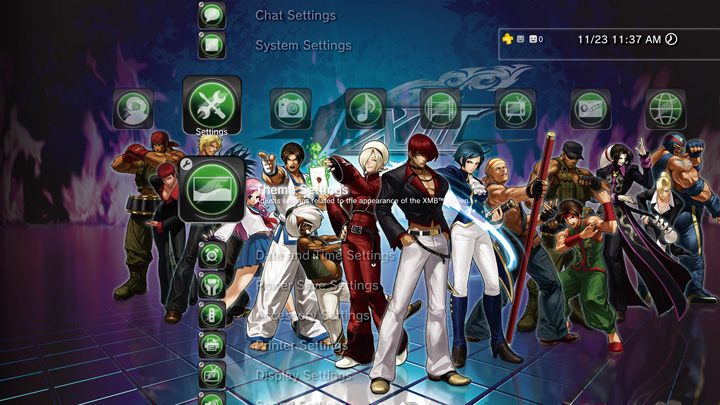 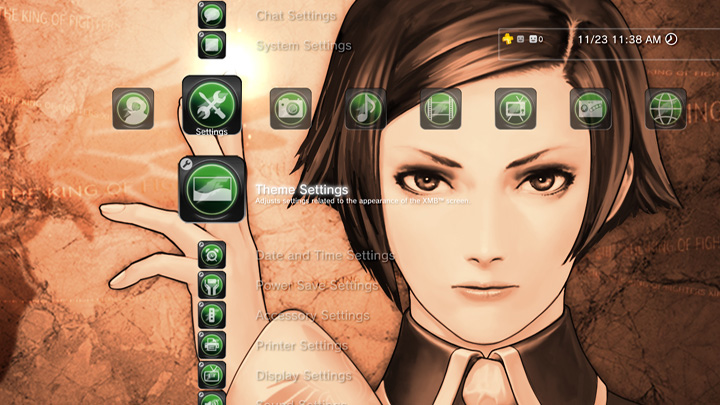 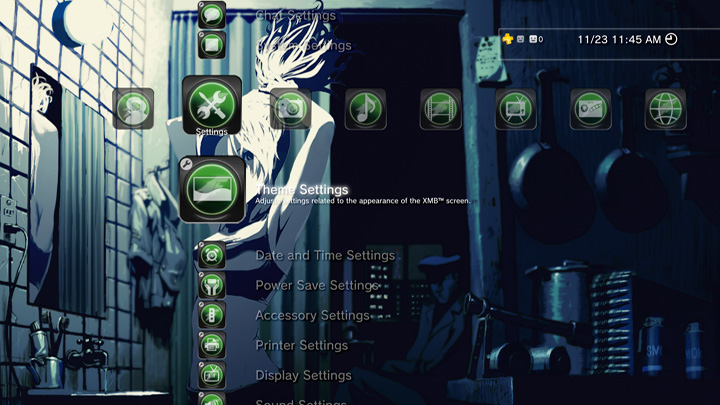 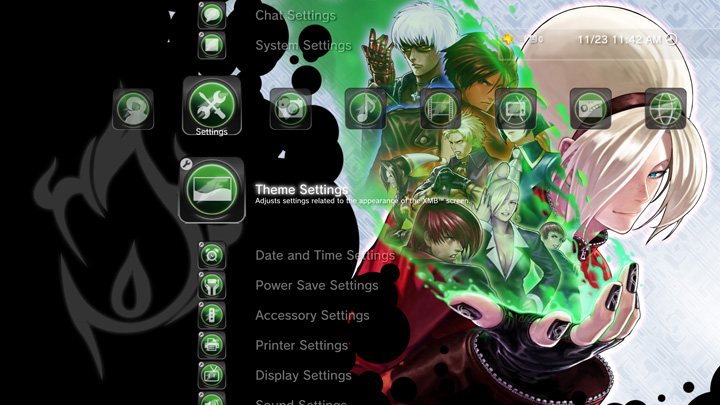 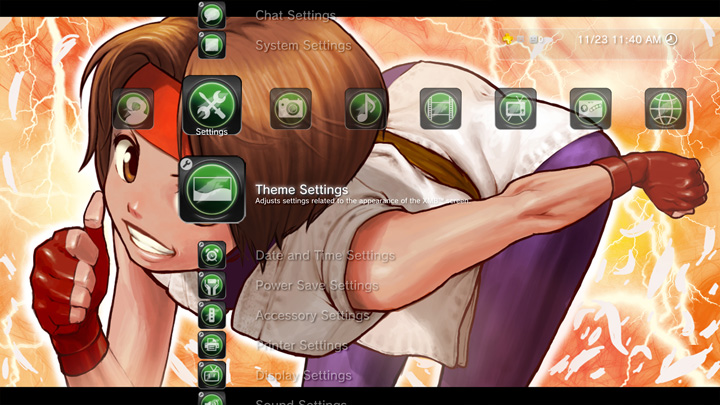 Dress up your system with this custom theme starring Ash Crimson and others!
With the triumphant return of fan favorite characters like Mai, K', and Vice, extensive refinement of the core fighting engine based on community feedback, and vastly improved network functionality, THE KING OF FIGHTERS XIII™ represents the HD entry in the series that fans have been waiting for. Painstaking effort has been made to address every last concern following the last entry: fights play faster; the addition of over a half dozen play modes offers variety and replayability; the game's beautifully rendered and animated character sprites are better distinguished from the backgrounds--which happen to be richer and more detailed; the camera perspective is less restricted; fighters have more moves, including new supers and the all-new NEOMAX supers; and much, much more!