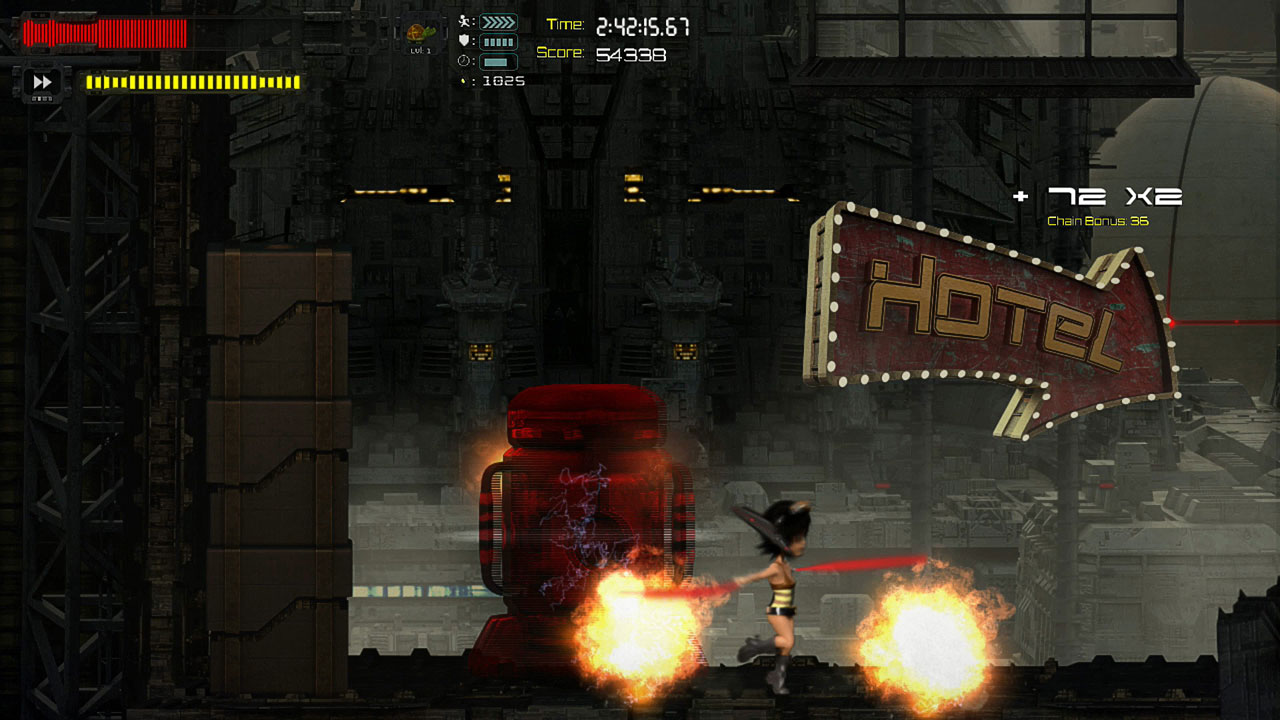 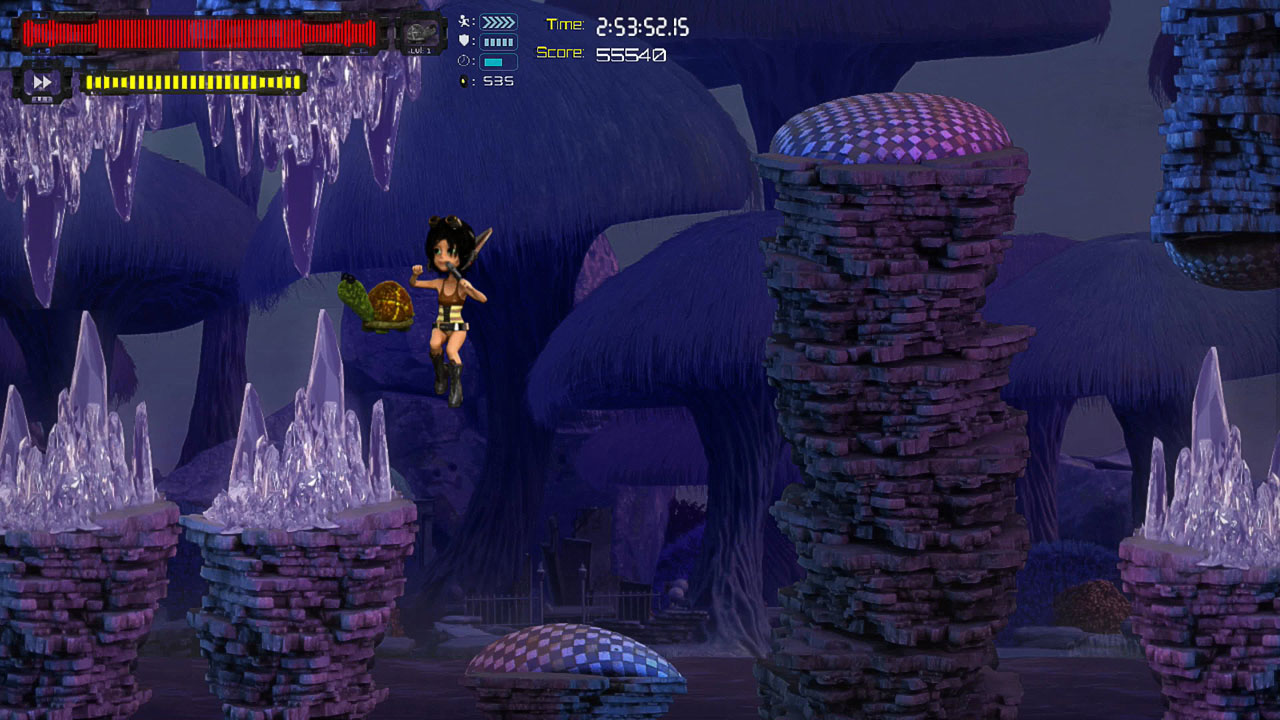 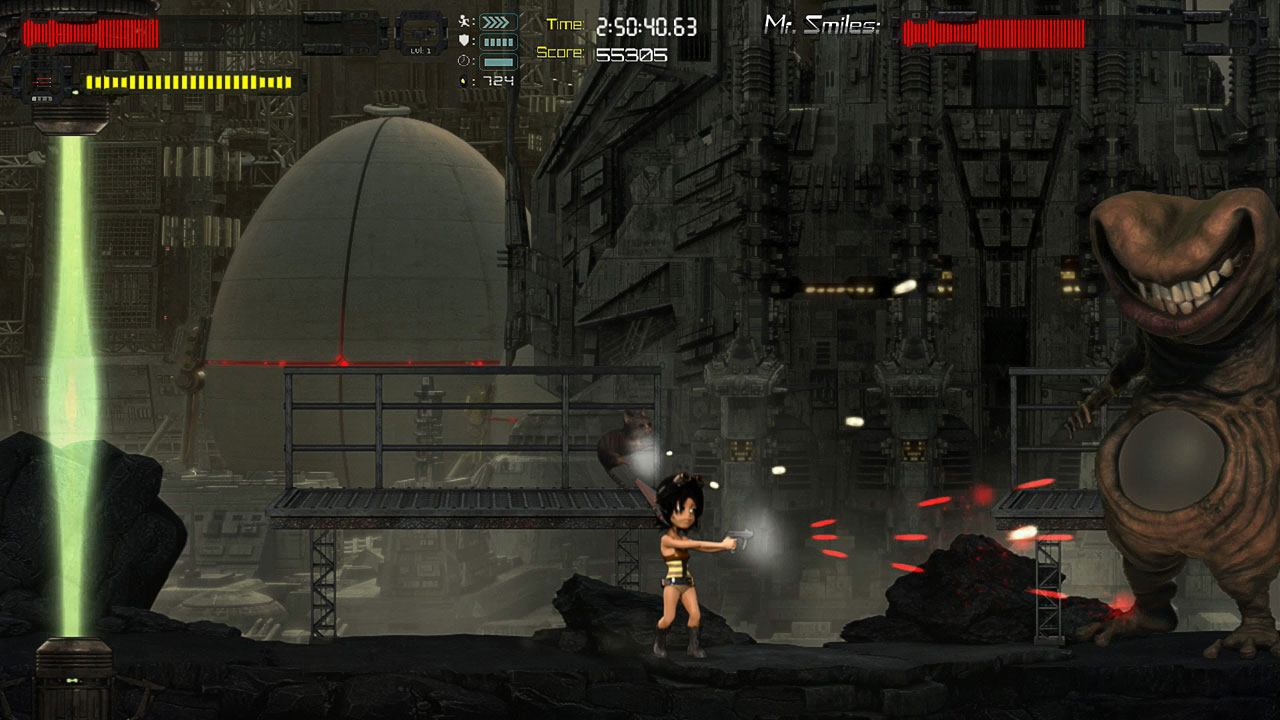 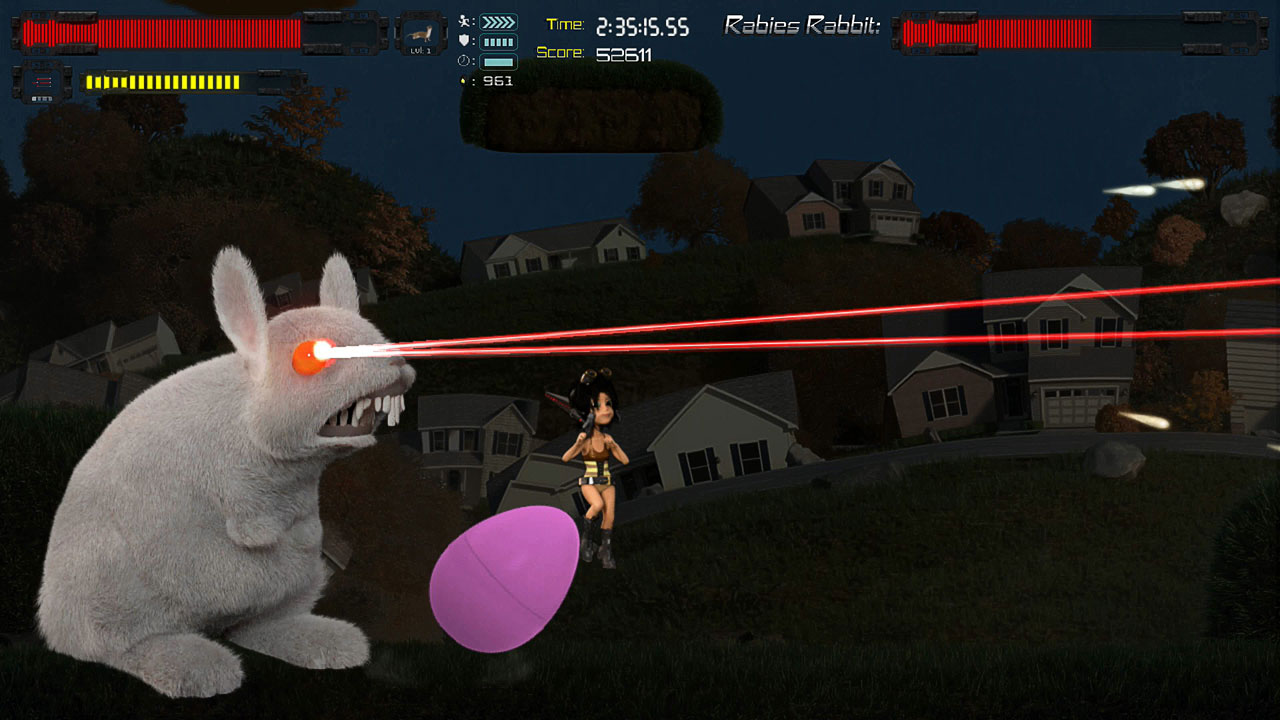 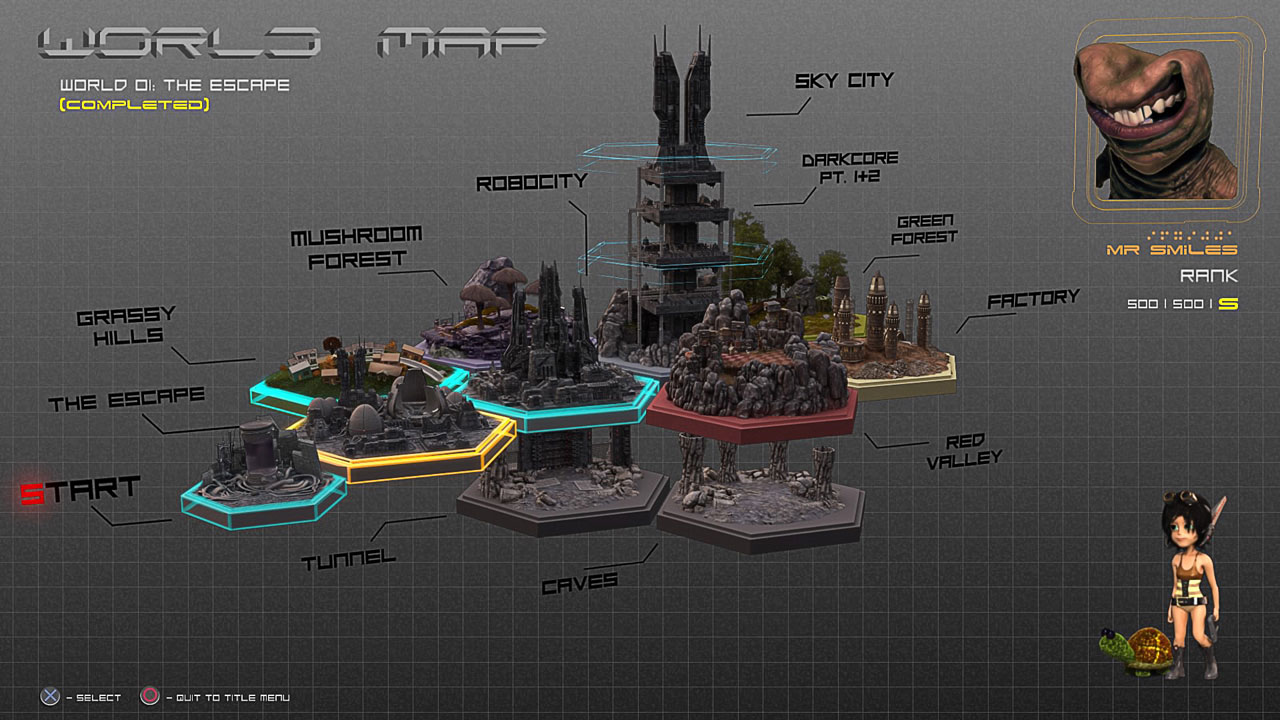 Daydreamer: Awakened Edition is the story of the last human who rouses from an eternal sleep to an unfamiliar Earth. Aliens took over the planet thousands of years ago, and the nameless protagonist was kept in a stasis chamber as a twisted relic to memorialize their victory. However, the mysterious Immortal Gate Keeper liberates her and sets her on a dangerous expedition to the Earth’s core. Be warned though—the aliens will do whatever it takes to get their trophy back, and the Earth is filled with frightening creatures that hunger for human flesh.

Shoot your way through the hauntingly beautiful remains of Earth. Created by Roland Studios, a one-man indie development house, Daydreamer is a homage to 16-bit era side-scrolling shooters. Coupled with strategic platforming, high intensity battles, and pets that aid in combat, you wouldn’t want to wake up from this dream.