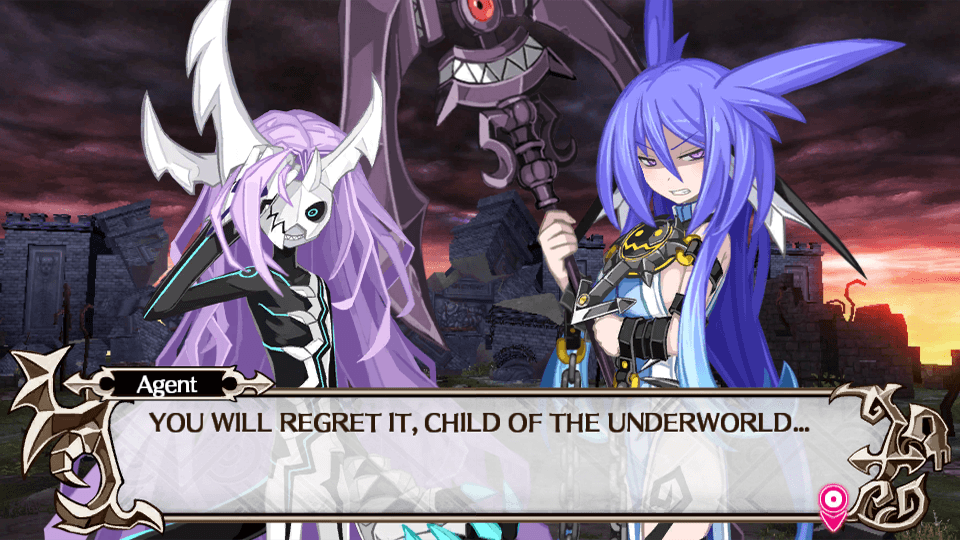 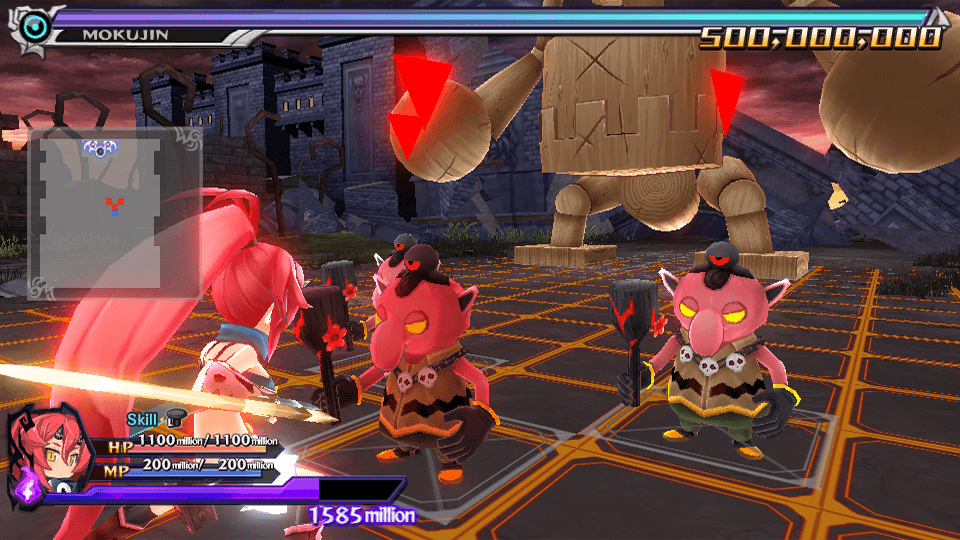 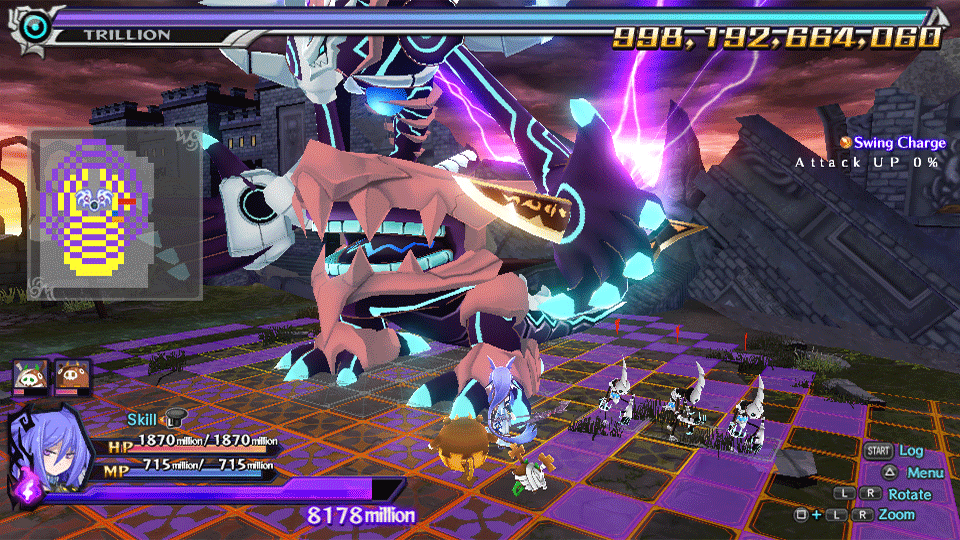 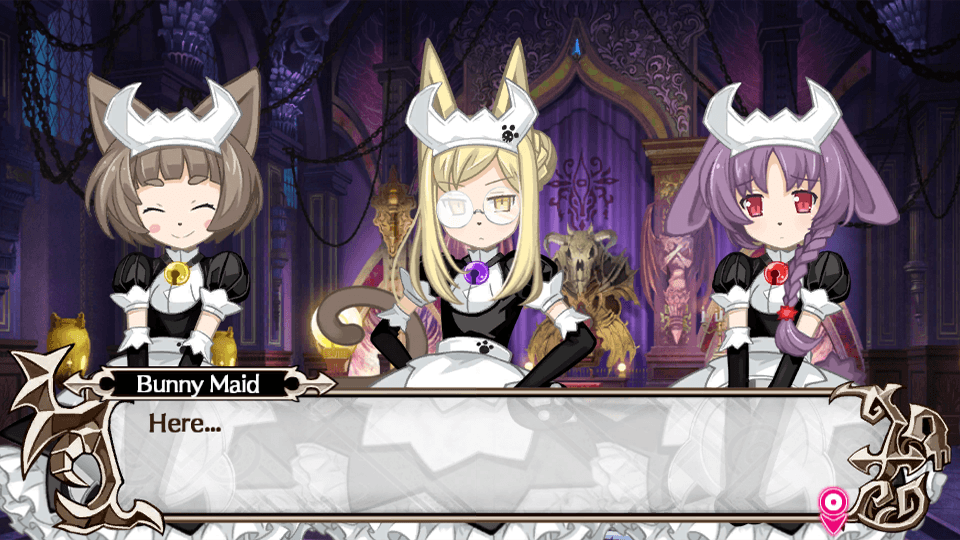 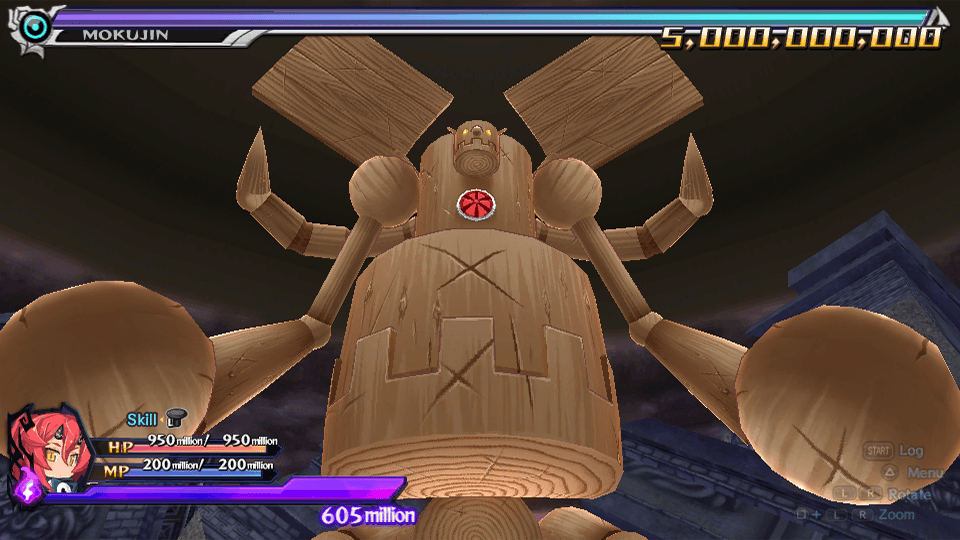 In this groundbreaking strategy RPG, fight alongside six Overlord candidates to keep the Underworld from being destroyed! Through rigorous training, you can turn the tide of battle and stop Trillion from consuming the Underworld!
The story unfolds. More than a thousand years have passed since the legendary battle against the Heavens took place. The demons of the Underworld had created an evil, yet fulfilling life for themselves and lived in peace. Until Trillion, the demon god of destruction, appeared.
Trillion had one desire: to consume the entire world. He tore through the forces of the Underworld. Even Zeabolos, the Great Overlord himself, was fatally defeated. On the brink of death, Zeabolos heard a mysterious voice call from deep within, saying, 'It is too early yet for the lineage of the Great Overlord to fall.” Zeabolos was revived, and his body was patched together by a necromancer named Faust. Zeabolos gained the power of the Soul Grimoire, and bravely decided to fight.