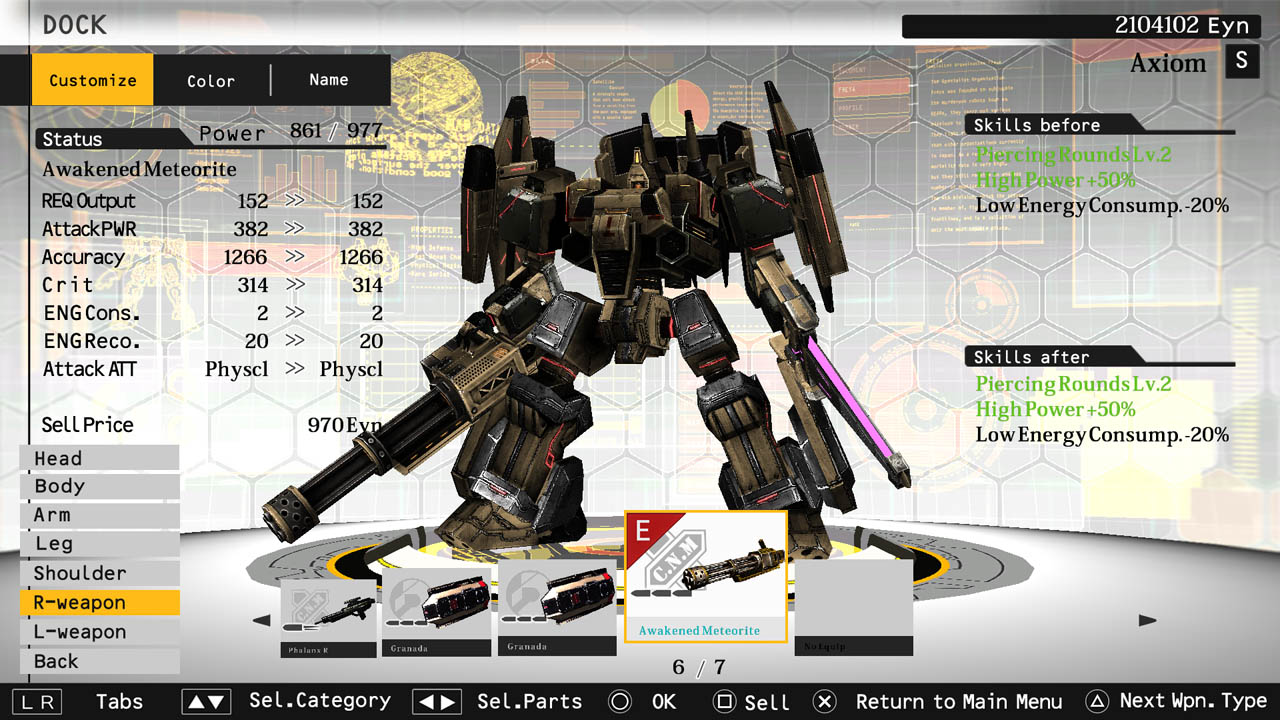 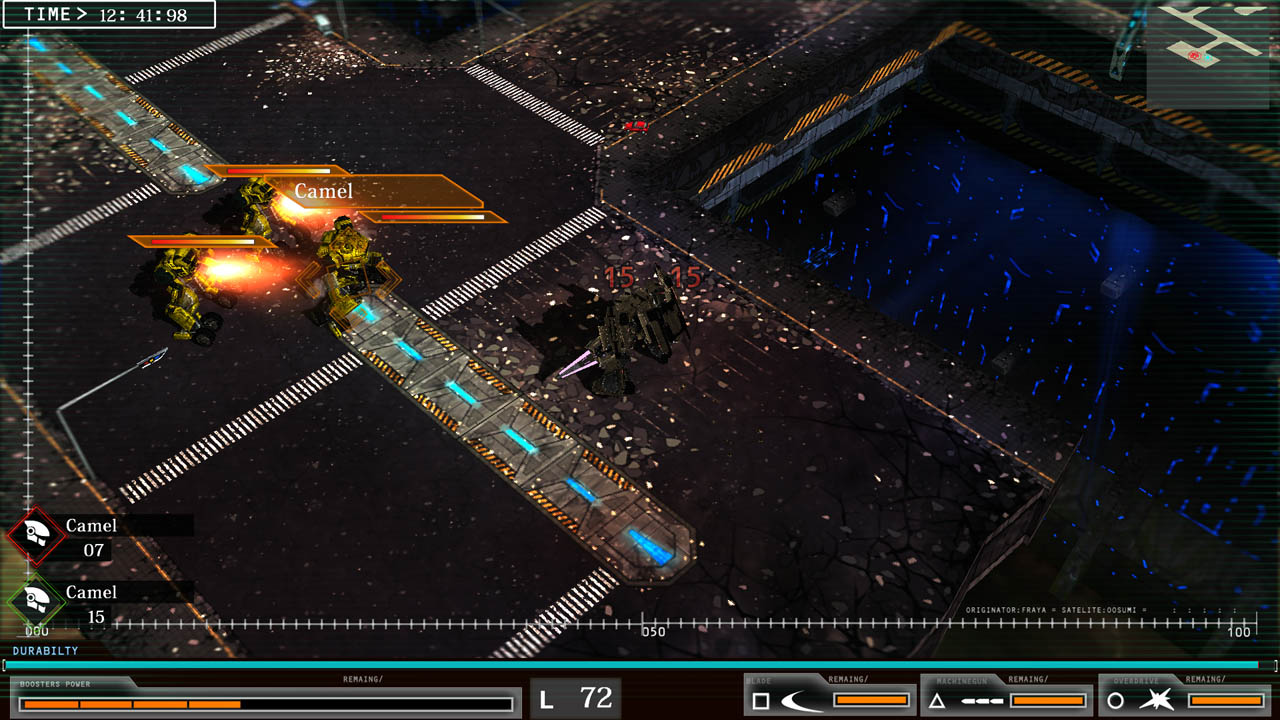 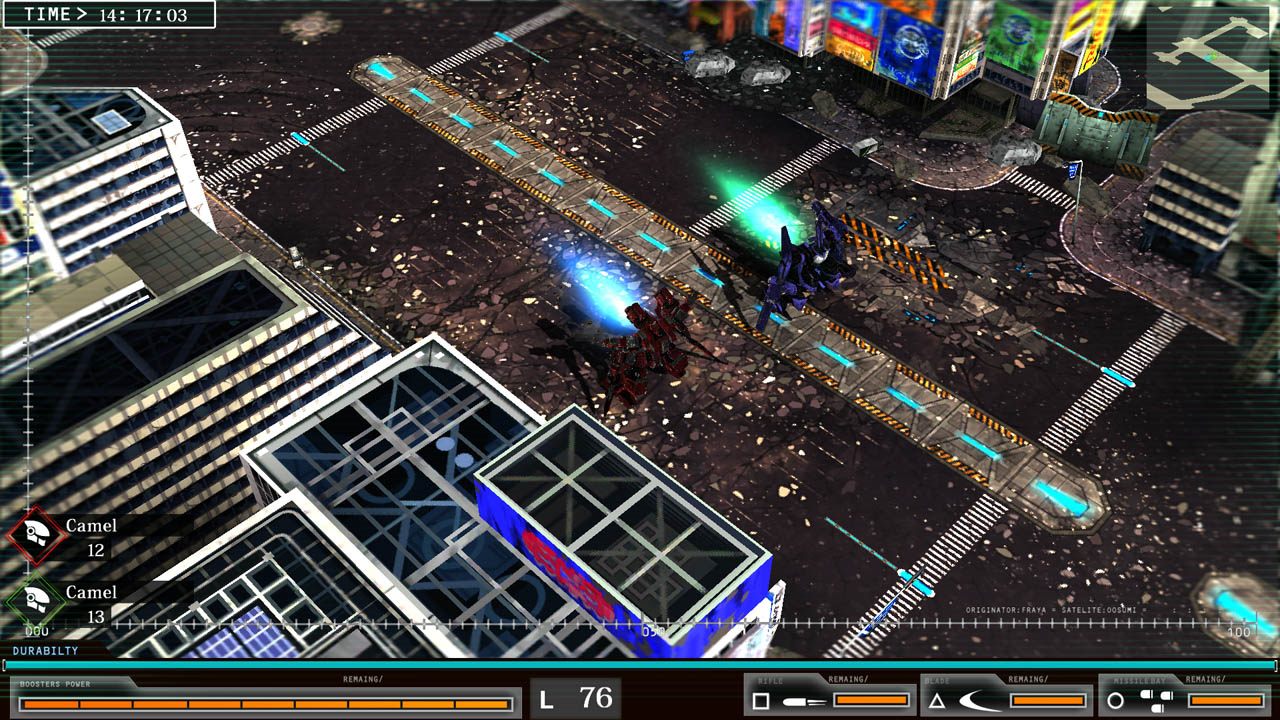 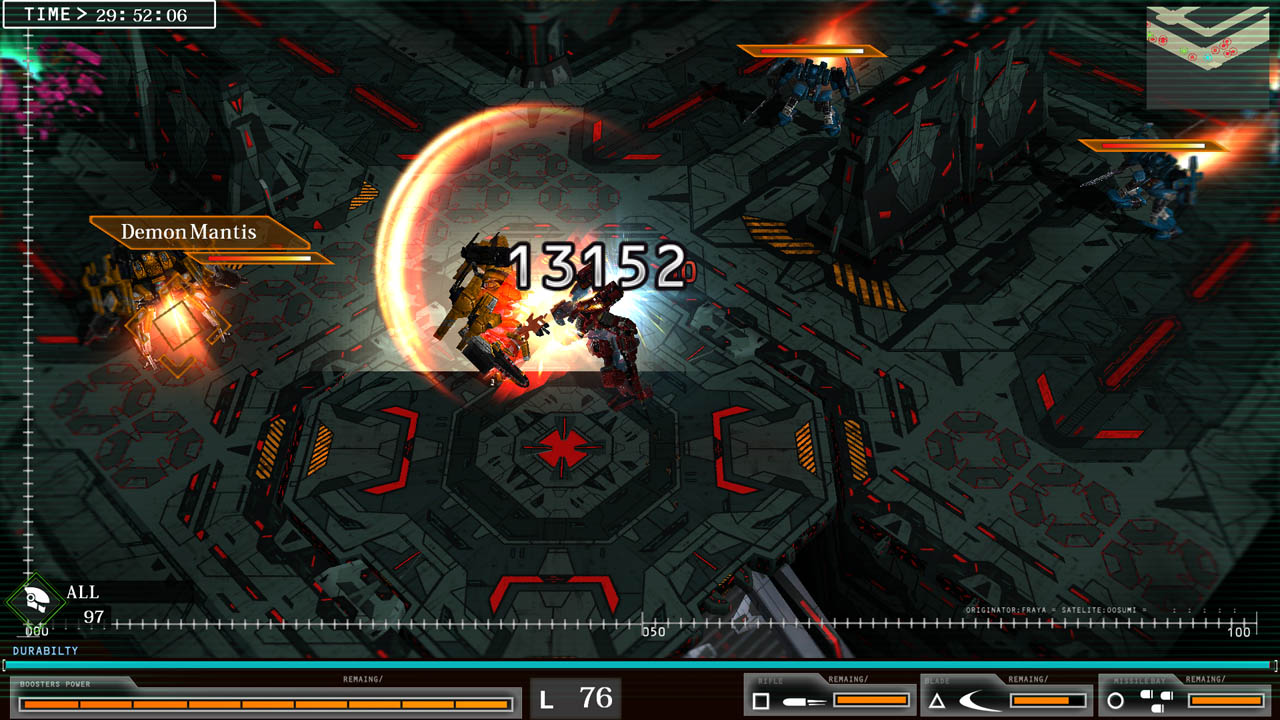 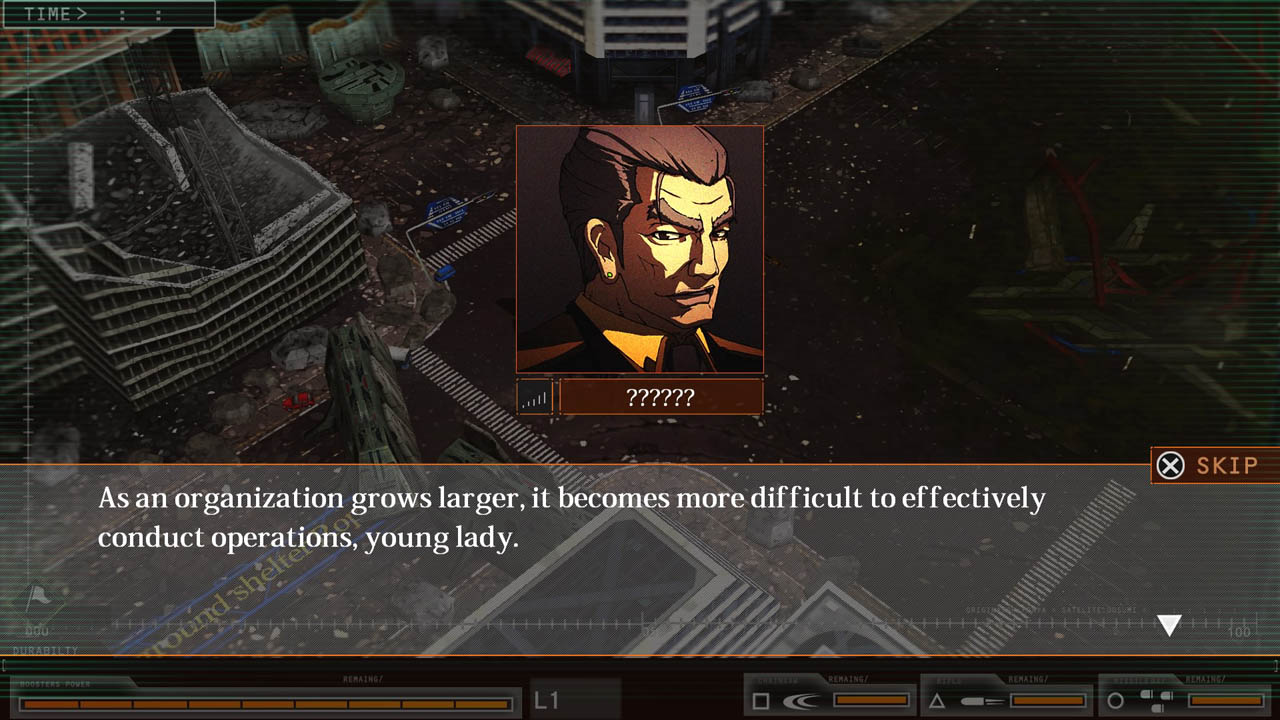 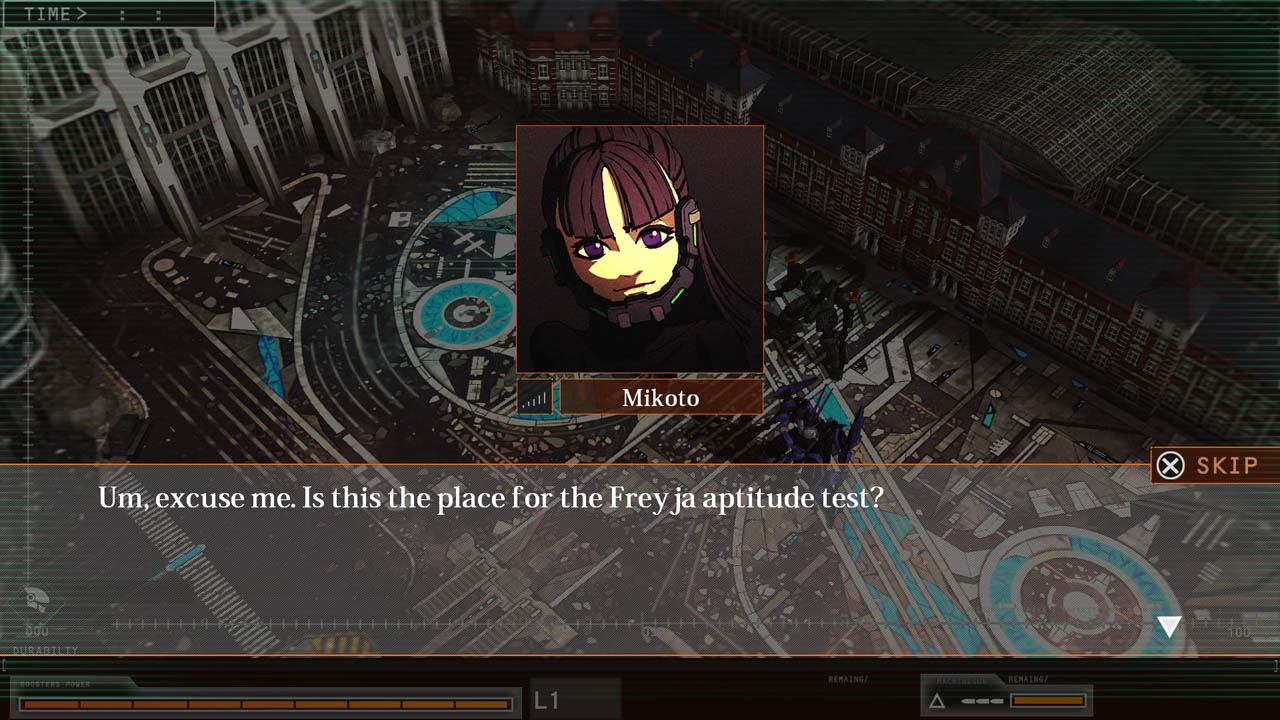 Inclusive of all extra scenarios formerly introduced as DLCs, to come together as a complete package!
Also, the 'Hero Creation' mode, which depicts of a new story chapter after the end of the main story, has also been added!

-Background Story-
Humanity had been driven to live underground, ever since the Berserk Gears known as 'RAGE' had overtaken the world.
At this time, a resistance organization 'Freya', while known to exterminate RAGE, has launched an announcement of their 'Succeeding Ground Reclamation Operation'.
Humanity's fate now lies in the war for above-ground supremacy.