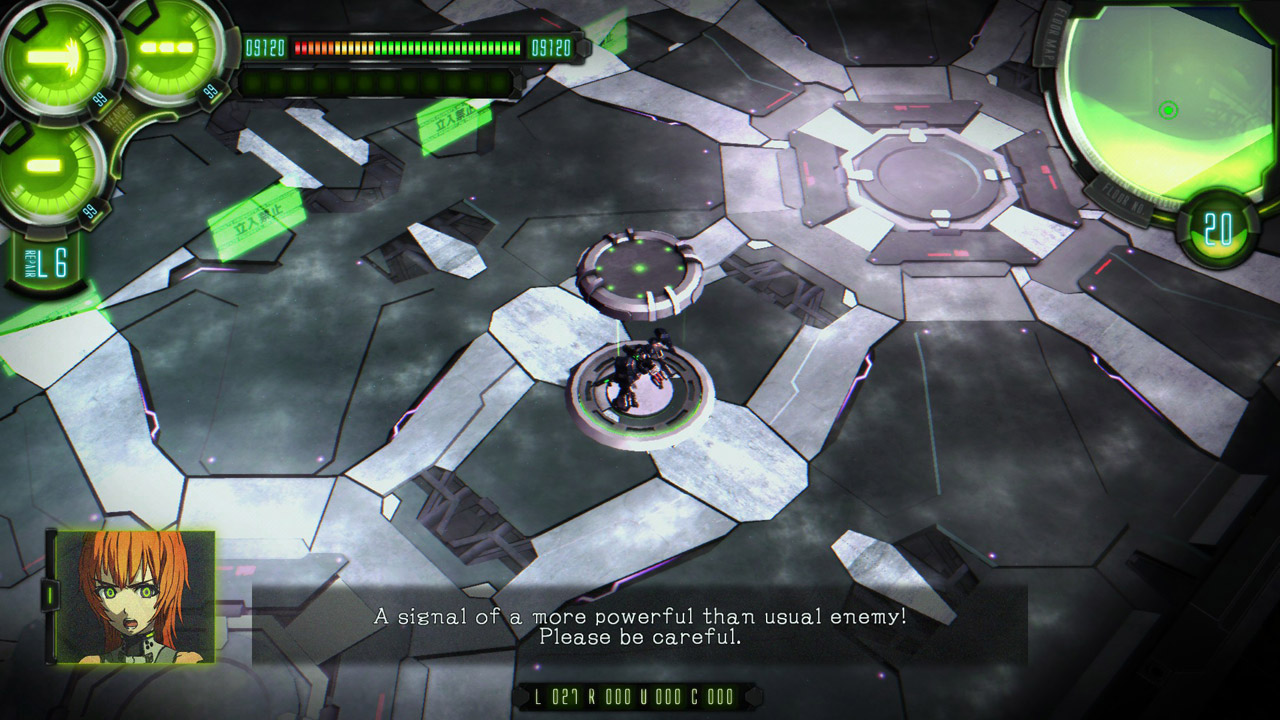 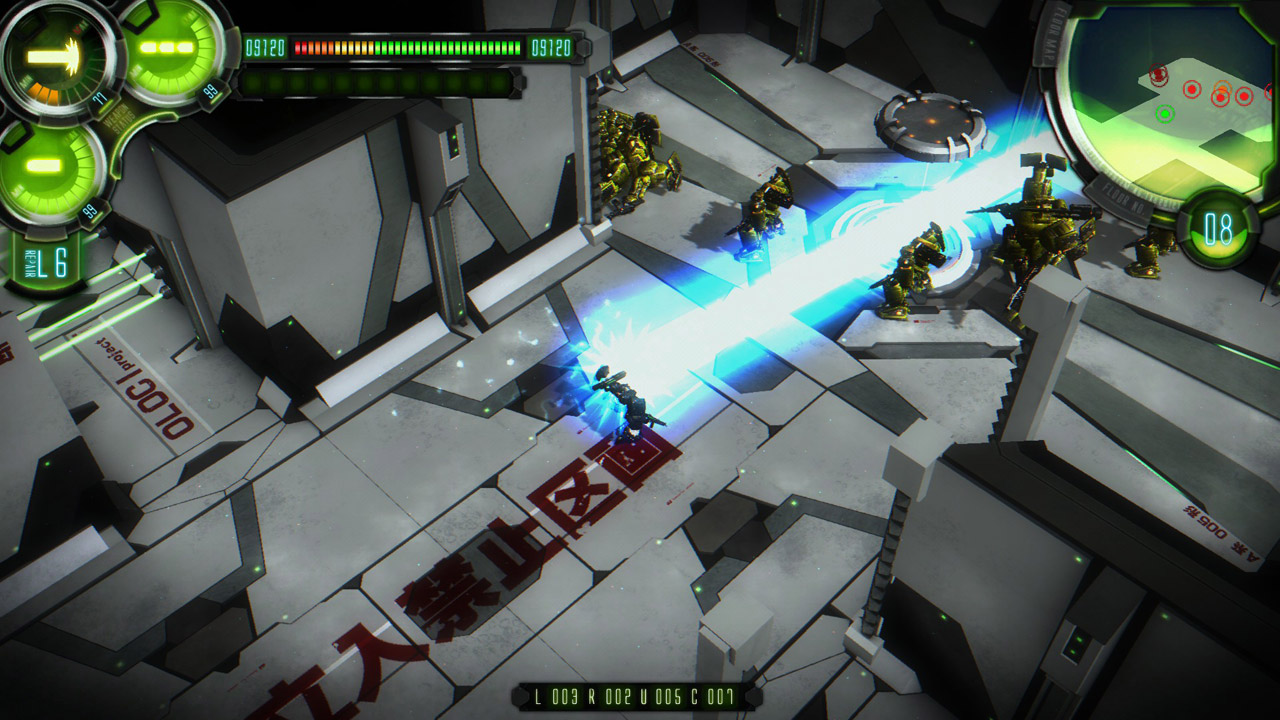 'GEAR System' - The system revealed by Atsuga Corporation in the mid-21st century revolutionized all technologies, allowing for the perfection of piloted humanoid robots called 'GEARs'.

During World War IV in 2050, GEARs from all over the world went berserk and began massacring humanity. The berserk GEARs, known as 'RAGE', conquered the surface world and pushed humanity to the brink of extinction. The remaining survivors escaped underground and began their counterattack. After over 50 years of war, humanity managed to defeat the RAGEs and reclaim Japan. 30 years later in the 'Cosmopolis' built upon Osaka, GEAR pilots fight day and night in the 'Arena' for large sums of 'Eyn'.

The goal of 'Damascus Gear Operation Osaka' is to repay the hero's inherited debt before the due date. The hero together with his Operator will participate in the Arena as a Ranker, aiming for the prize money to repay his debt. It will not be a story for the history books, but a battle for freedom...