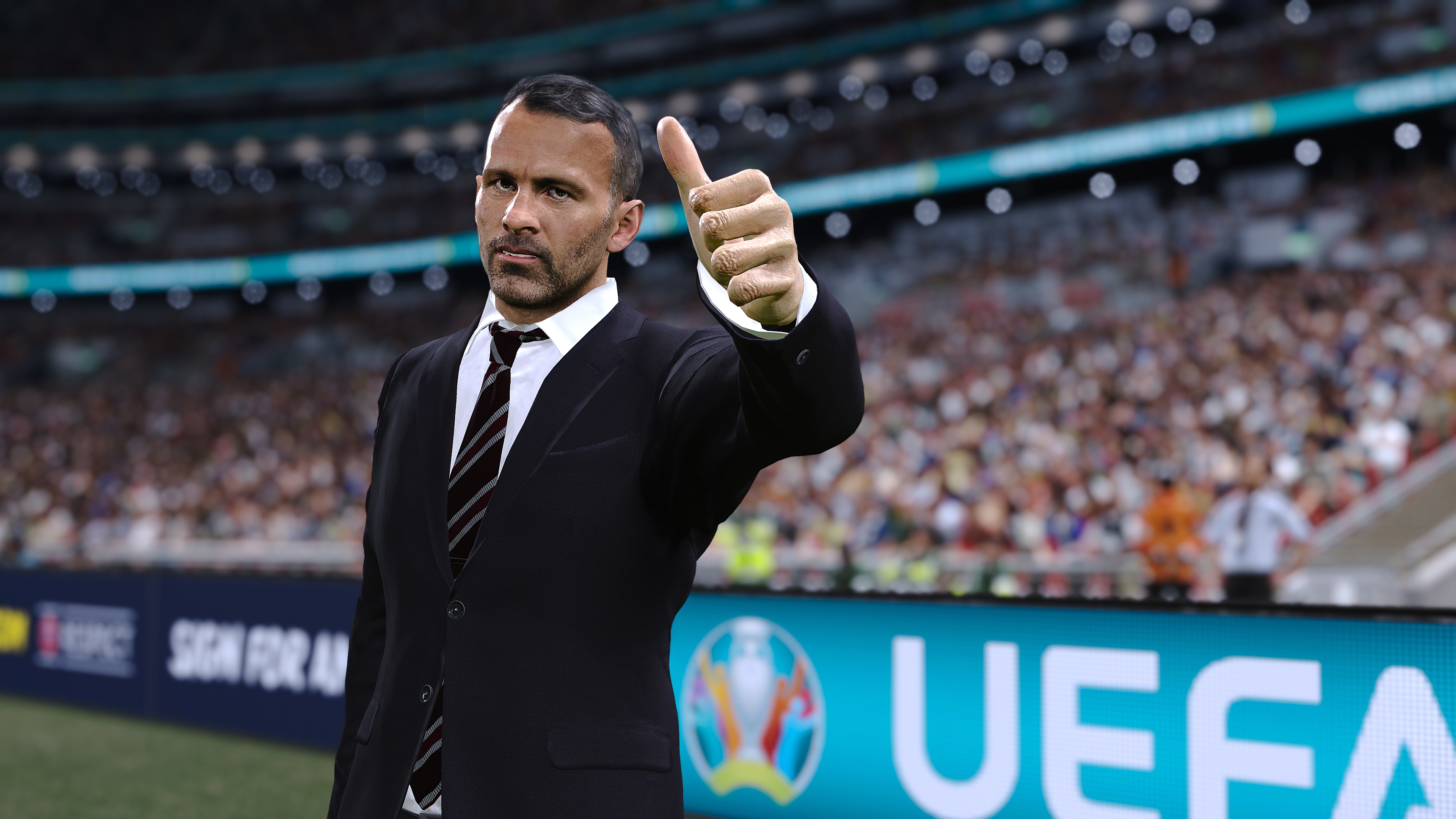 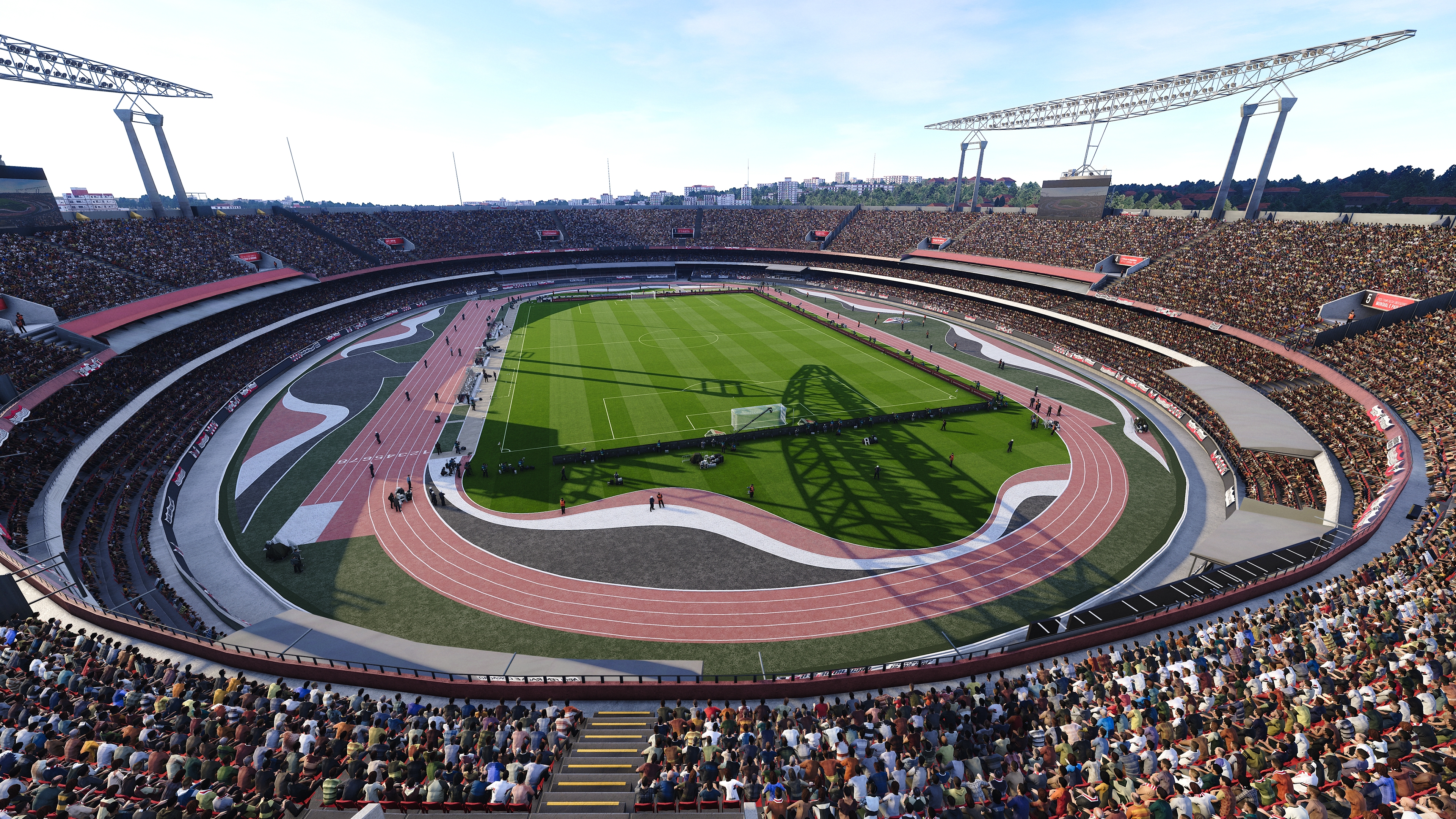 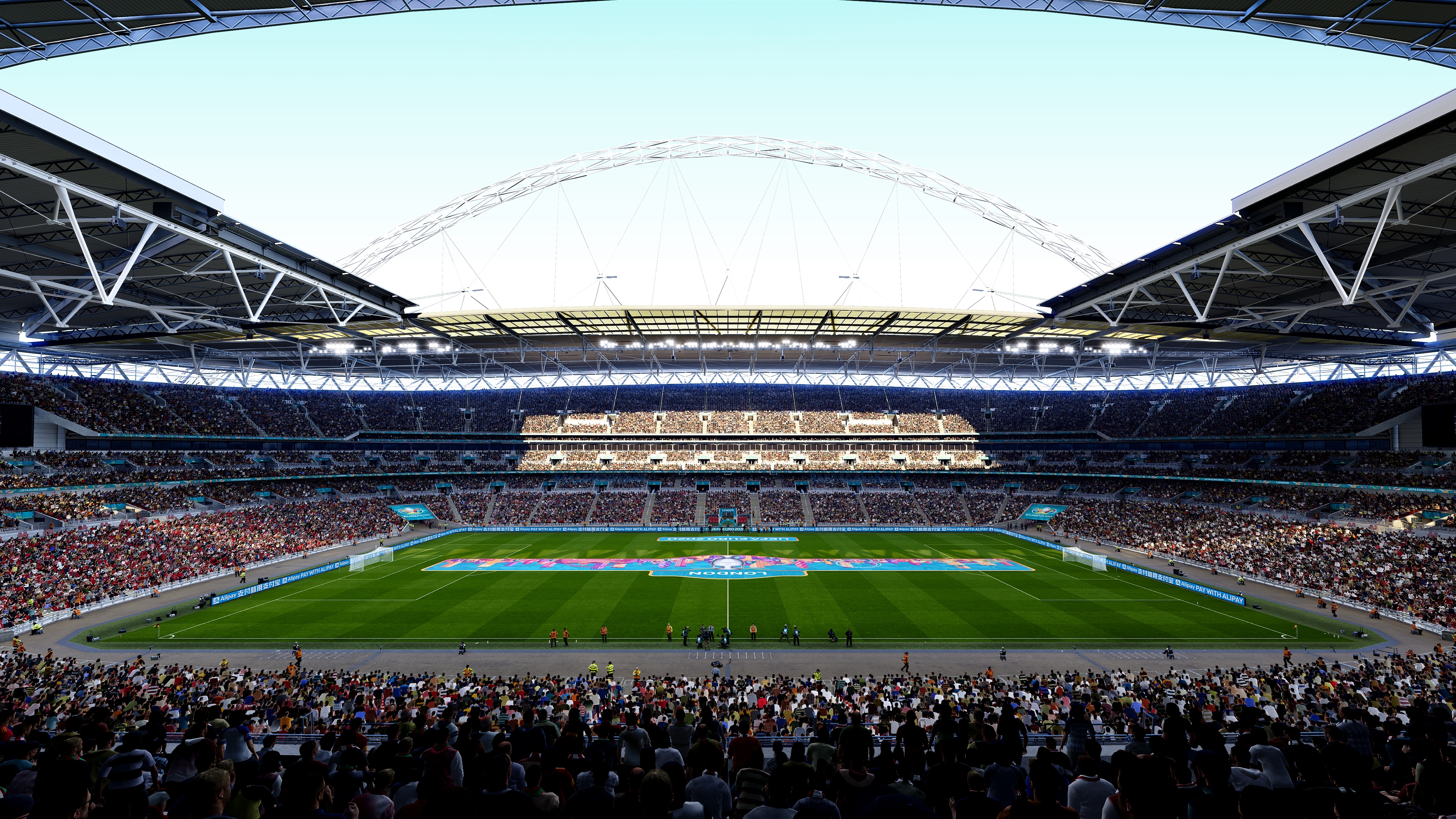 
Purchase this version of the game and receive the following myClub content:
• 3 Player Contract Tickets x 10 weeks
• Premium Agent x 10 weeks
*Premium Agents can sign players from a large variety of clubs, including players from the club of whichever edition you have purchased.


*The pre-order bonus, purchase bonus, and myClub content can only be claimed on the account used to purchase the game.


*There are also several Club Editions available for pre-order. Check the official eFootball PES 2021 Season Update website for more information on each edition of the game.