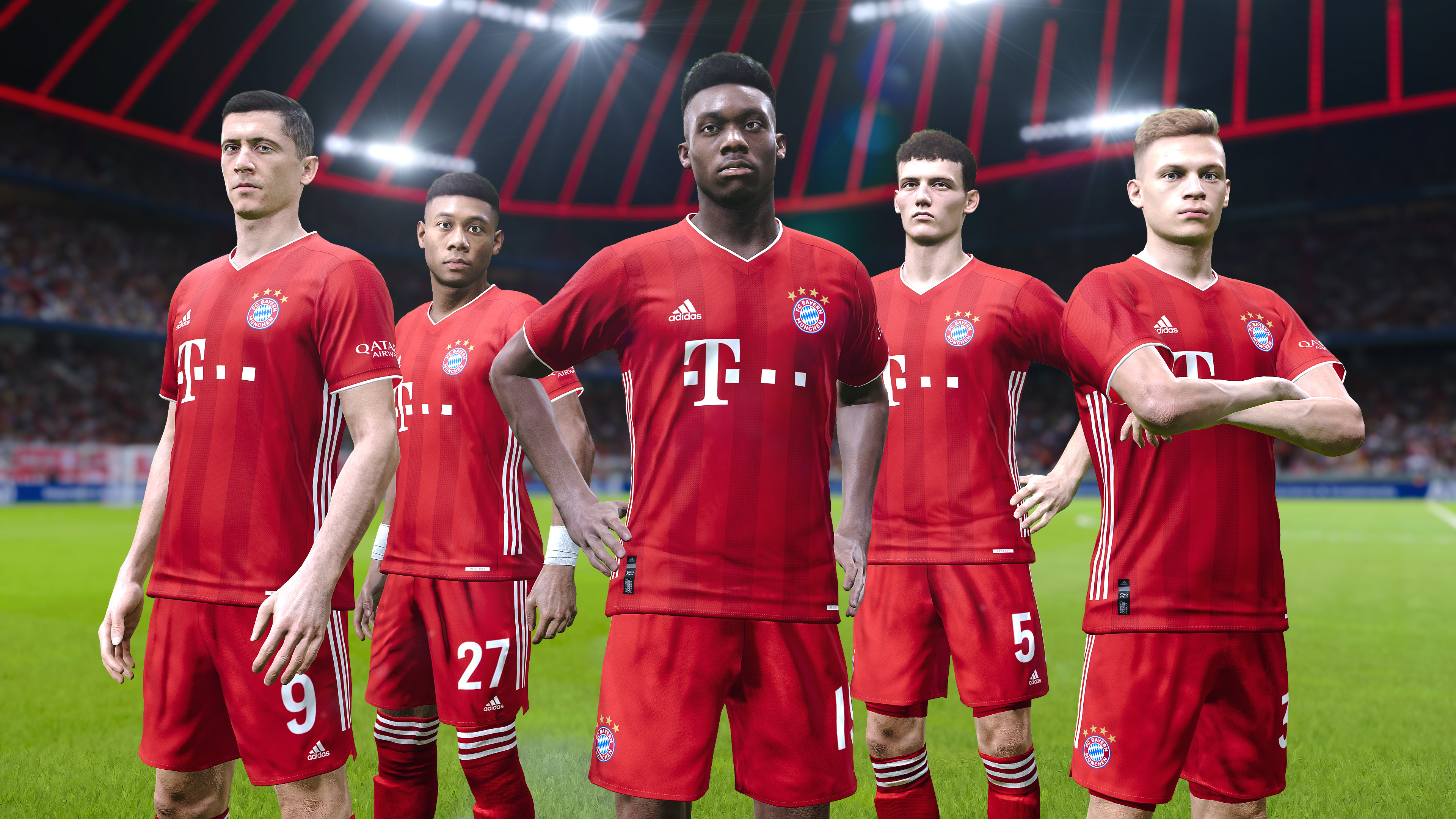 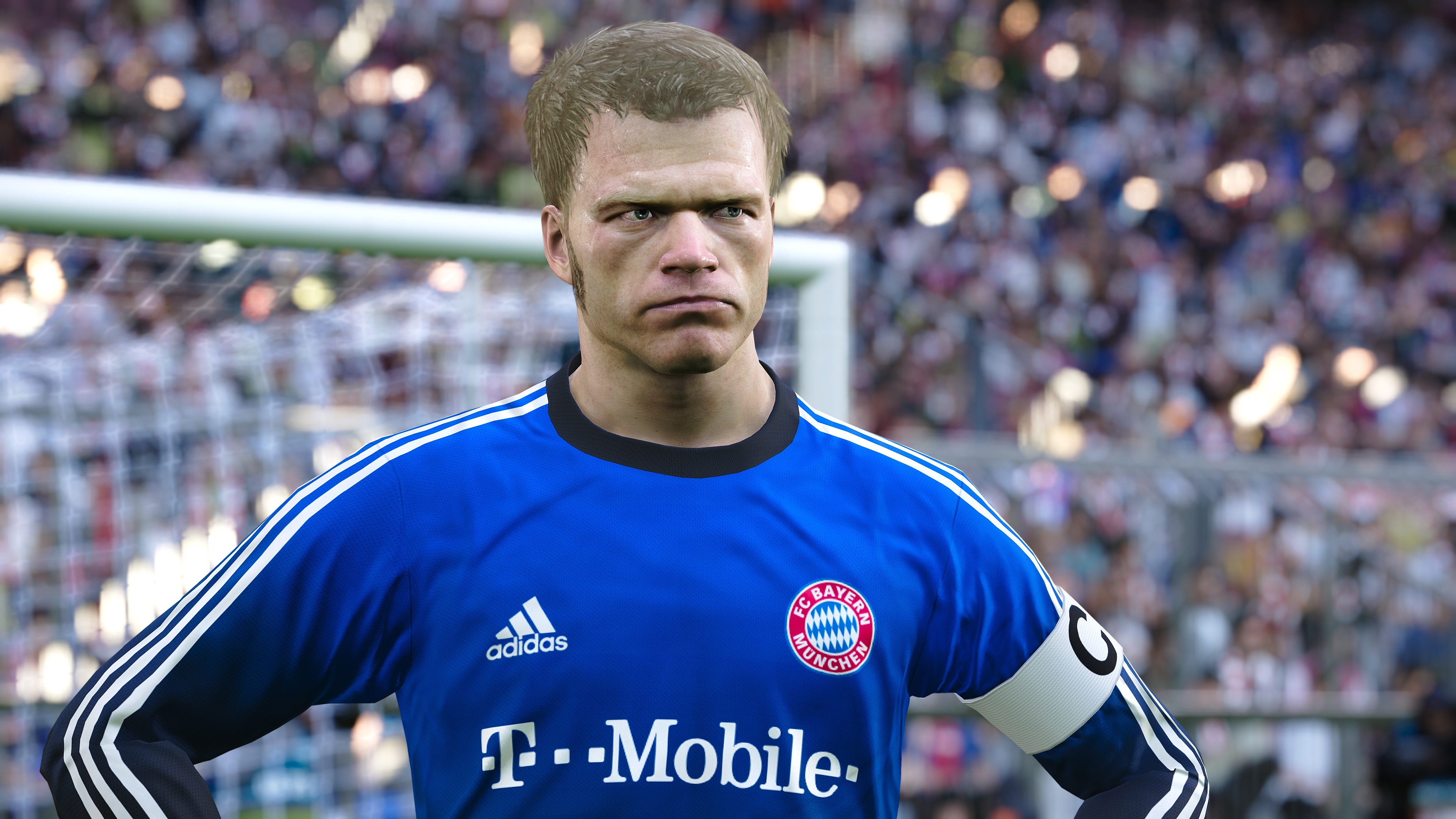 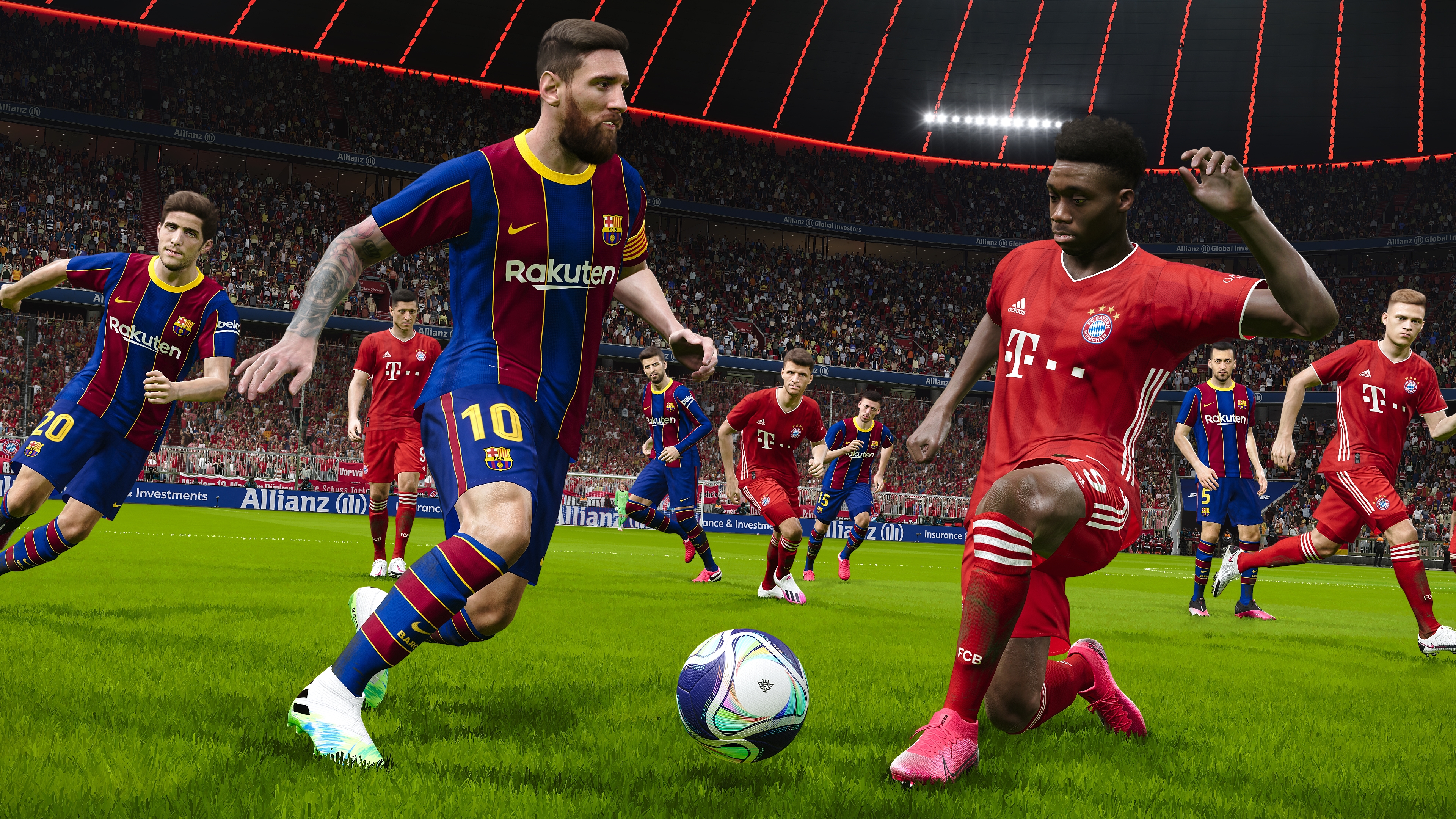 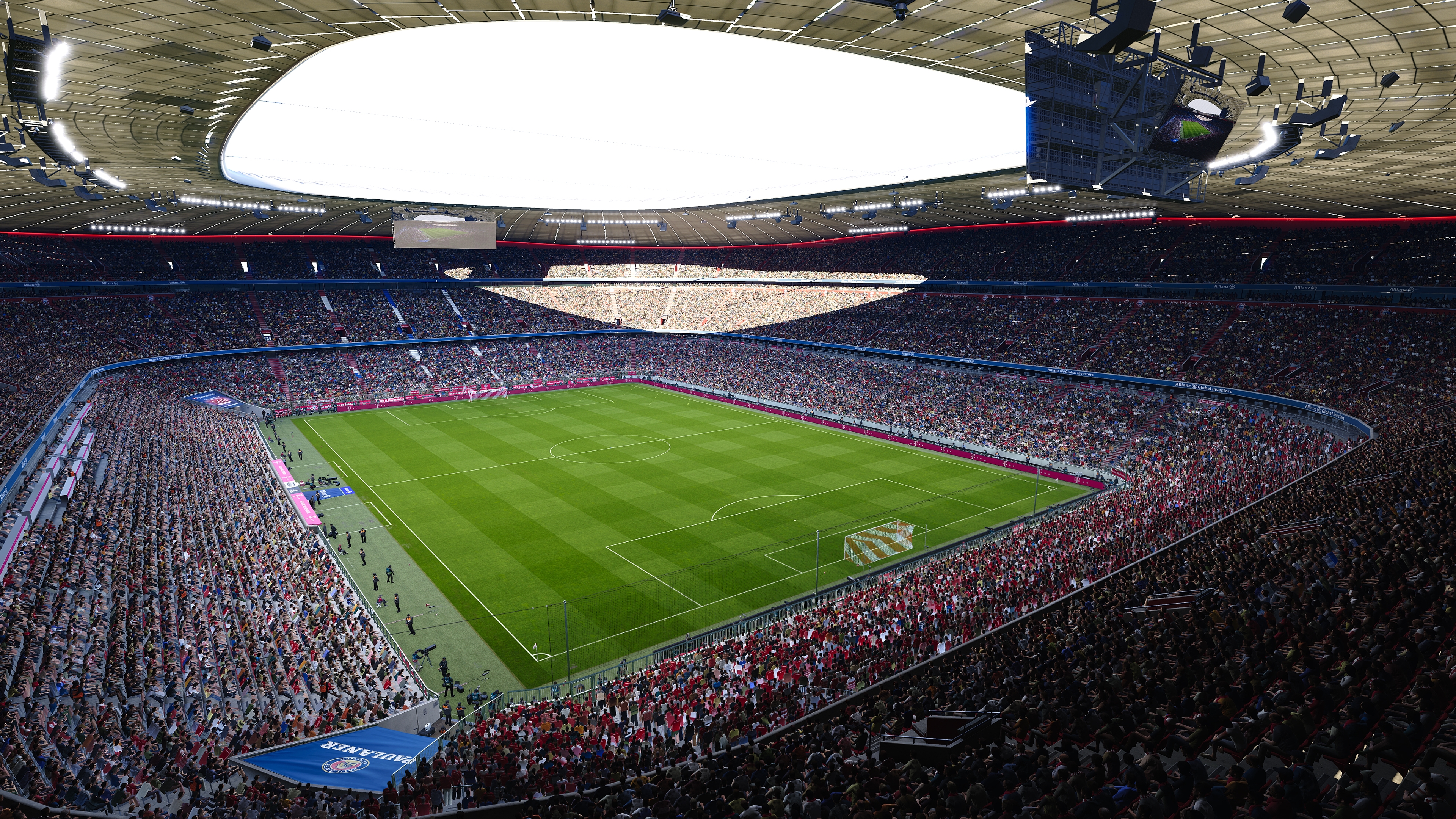 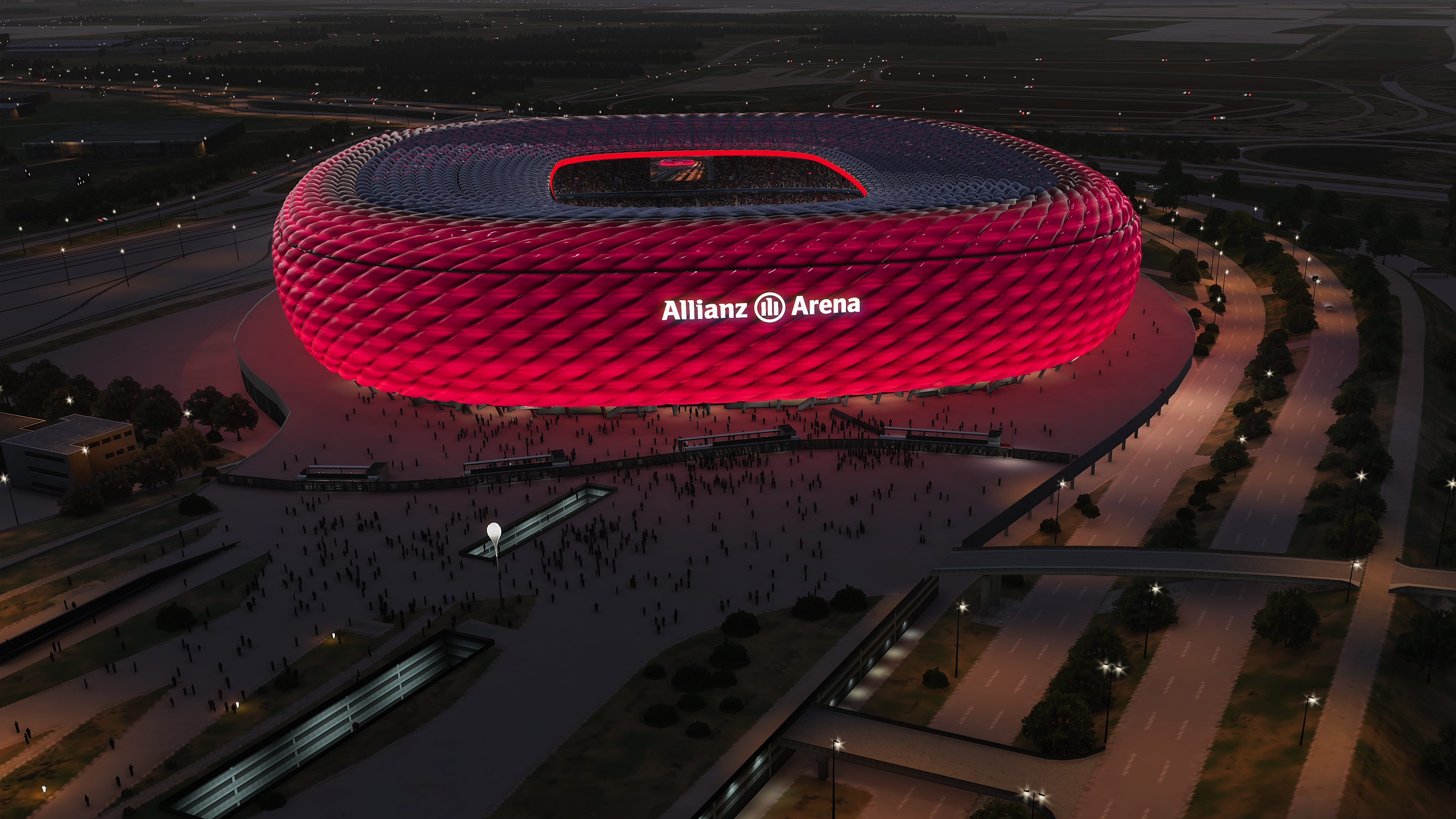 
・The Biggest Clubs
Dominate the competition with German champions FC Bayern München or one of several other internationally renowned clubs, including FC Barcelona, Manchester United, and exclusive PES partner Juventus!