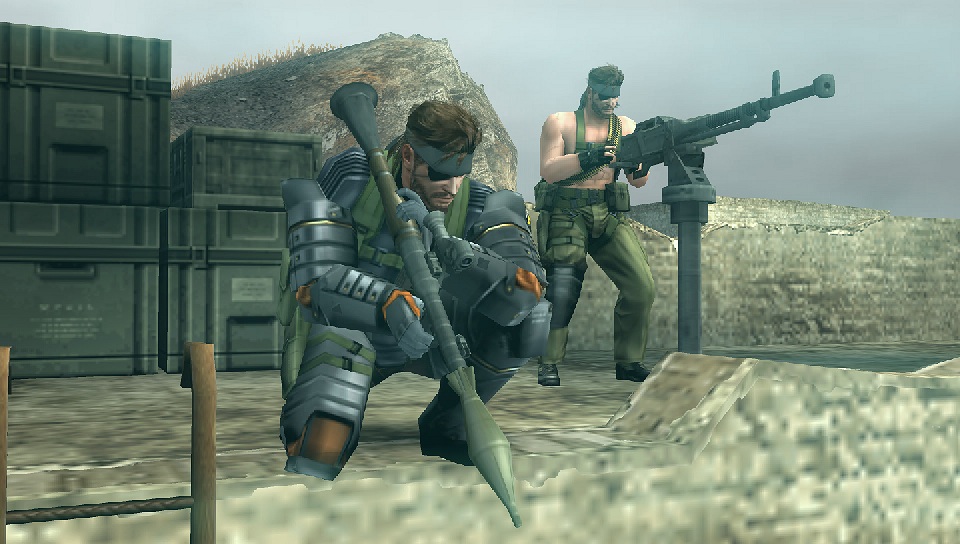 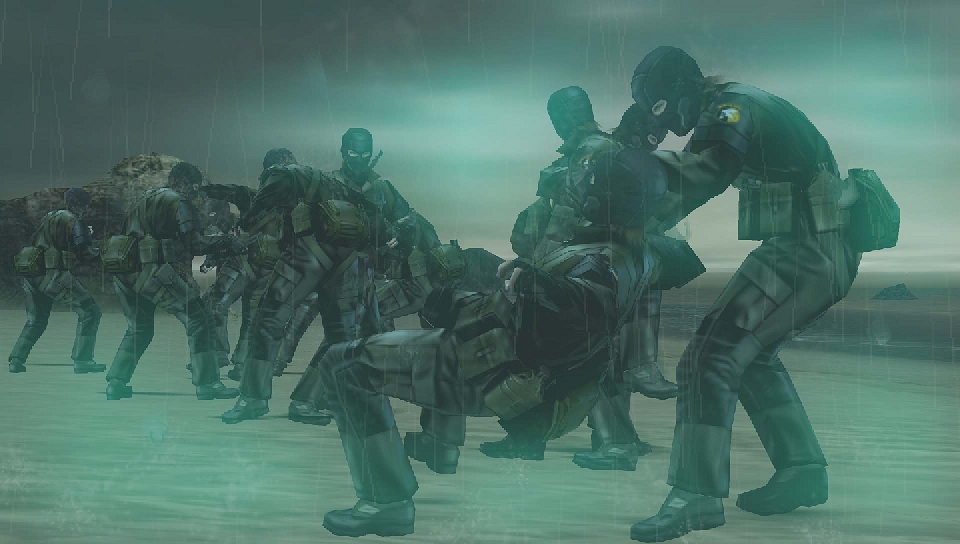 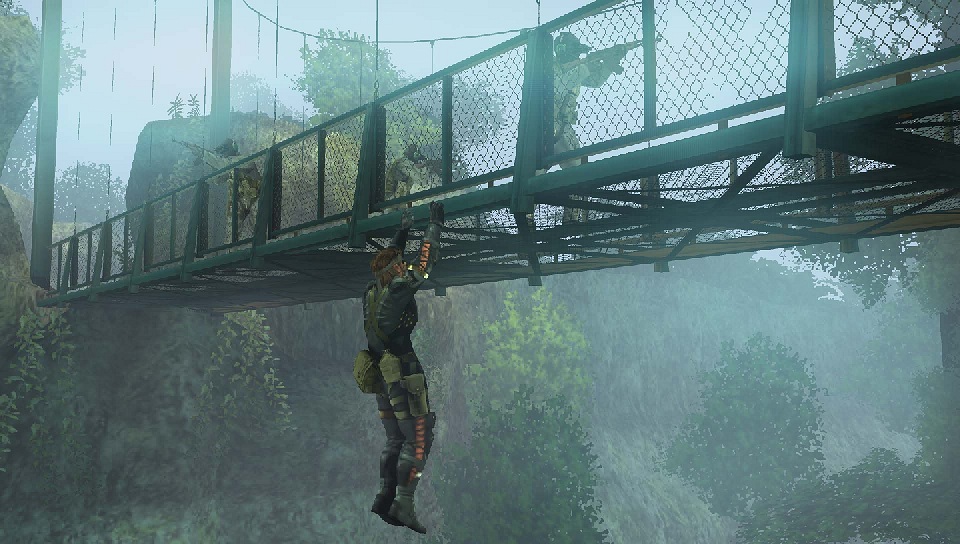 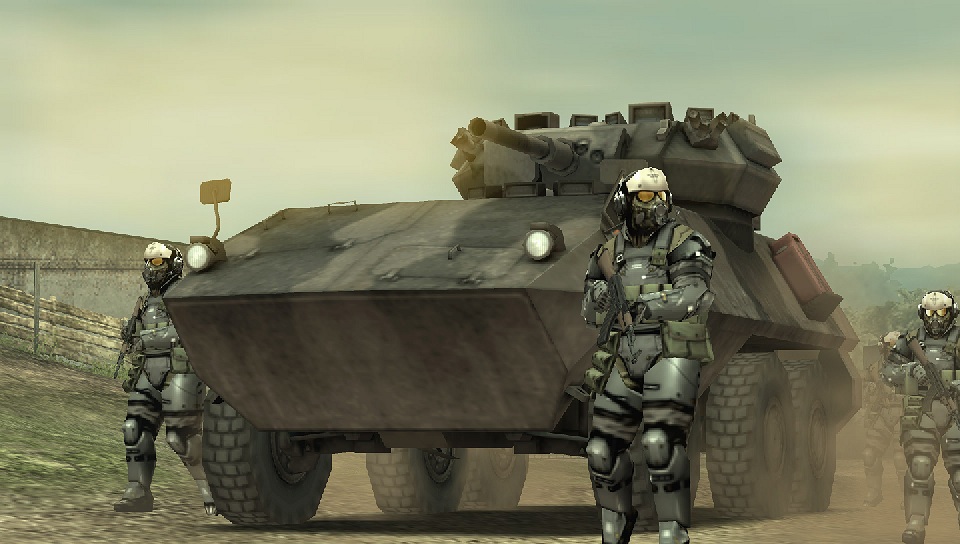 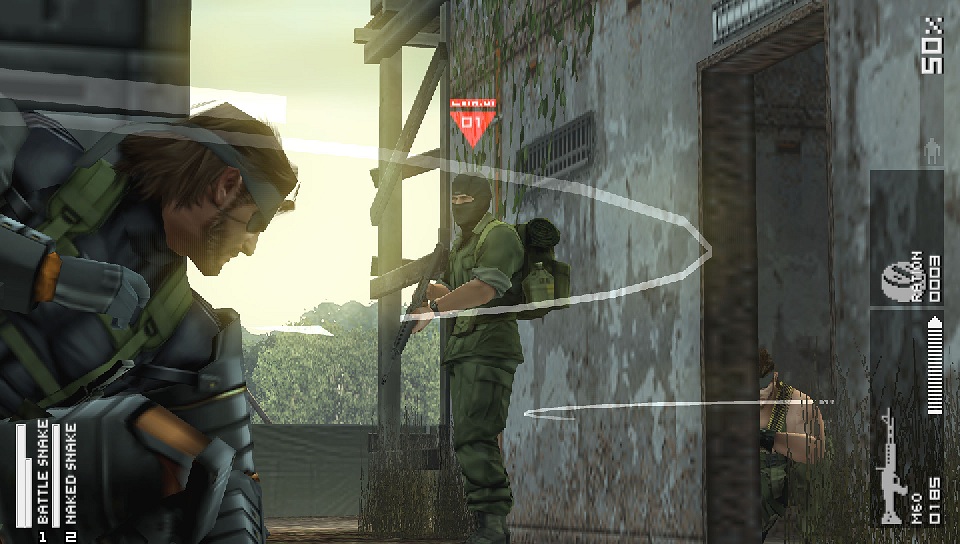 Stories tell of a legendary solider who once waged war against the world. His name was Naked Snake, a.k.a. Big Boss,and the truth behind this legend will finally be told. The era is the 1970’s . Big Boss had stationed his soldiers in Colombia, South America, where he was approached by visitors from Costa Rica, a “nation without a military.” In the shadow of the Cuban Missile Crisis, as Latin America became a key to maintaining the power balance between East and West, Costa Rica had miraculously managed to maintain its peace and neutrality. However, in various regions of the country, a mysterious armed force seemed to be engaging

This item is being licensed or sublicensed to you by Sony Computer Entertainment America and is subject to the Network Terms of Service and User Agreement, this item’s use restrictions and other applicable terms located at www.us.playstation.com/support/useragreements. If you do not wish to accept all these terms, do not download this item.