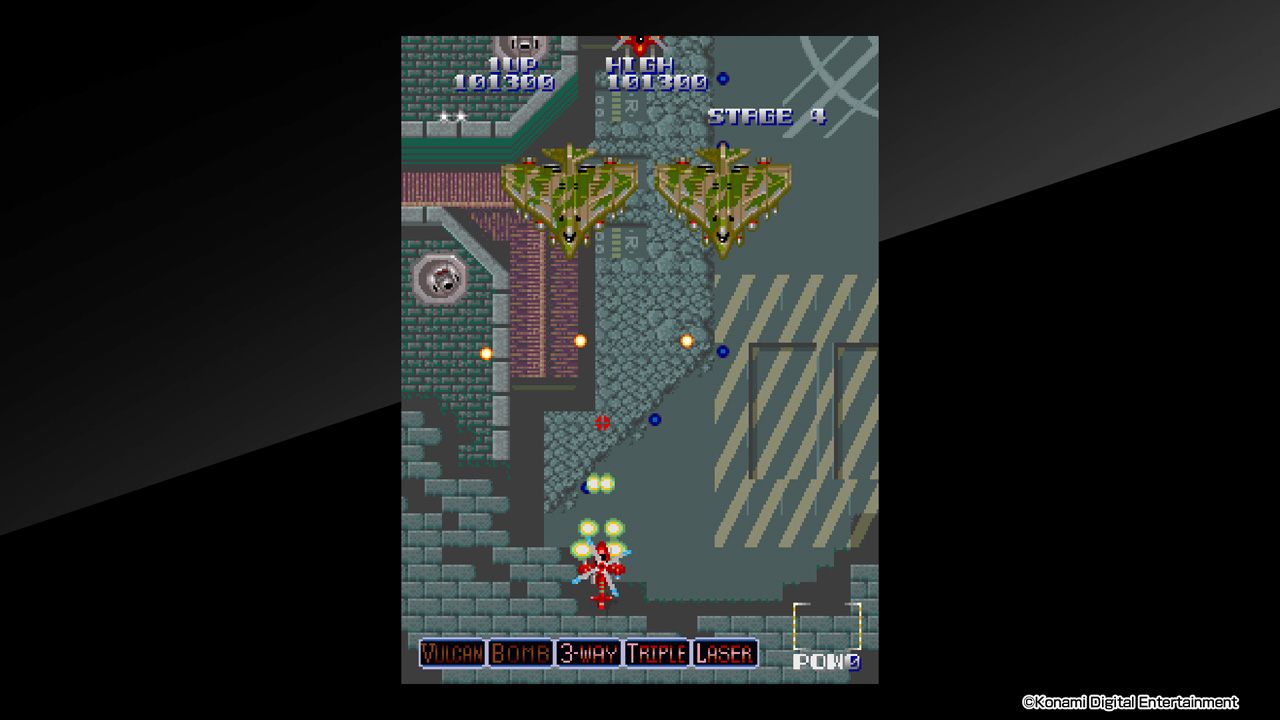 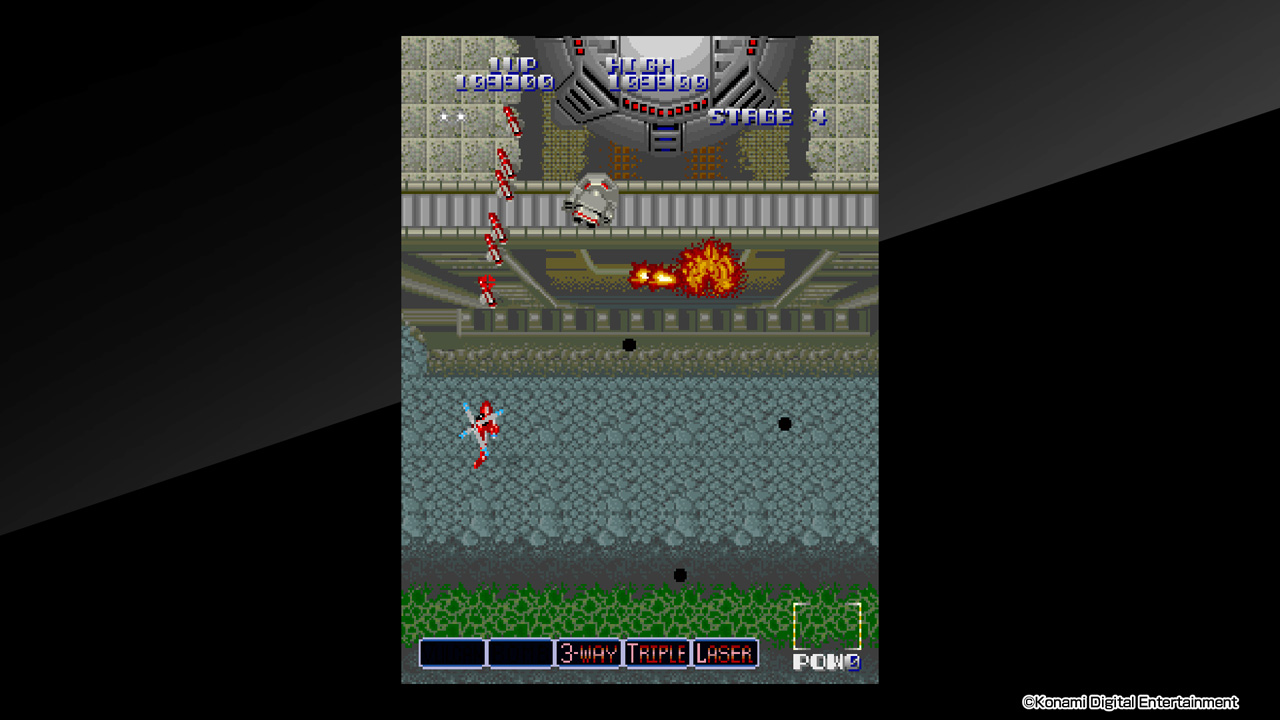 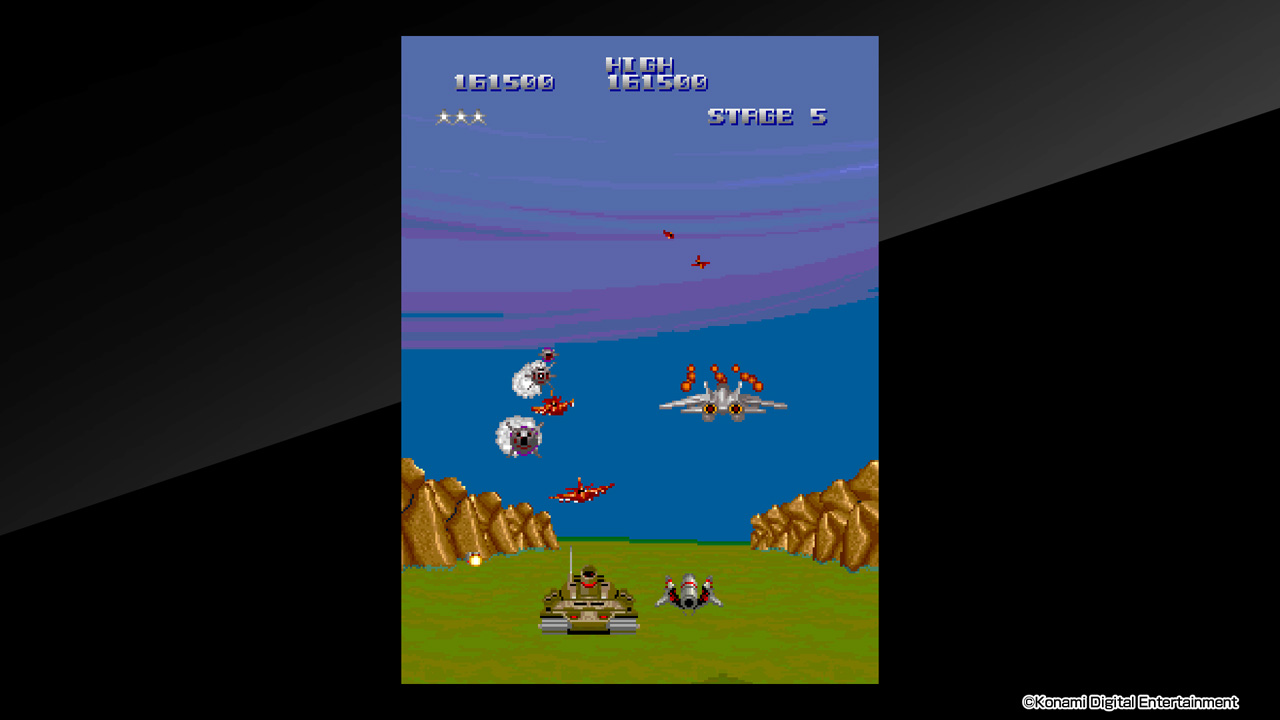 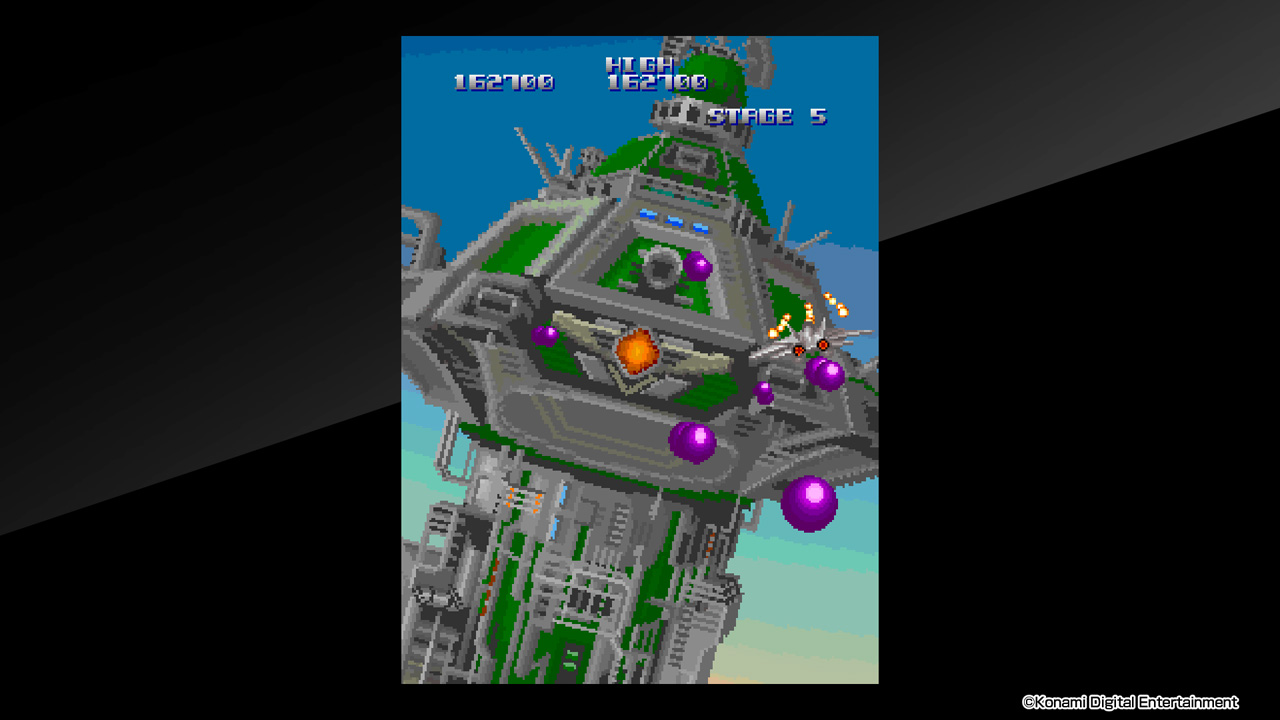 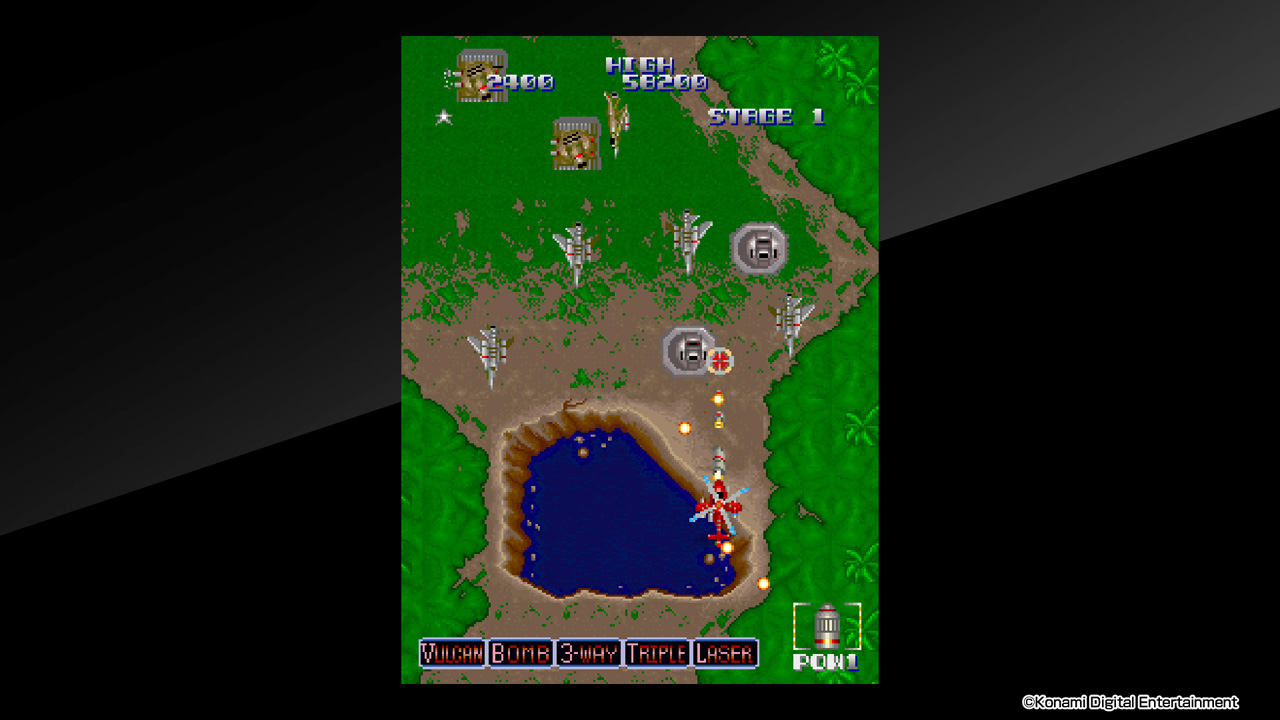 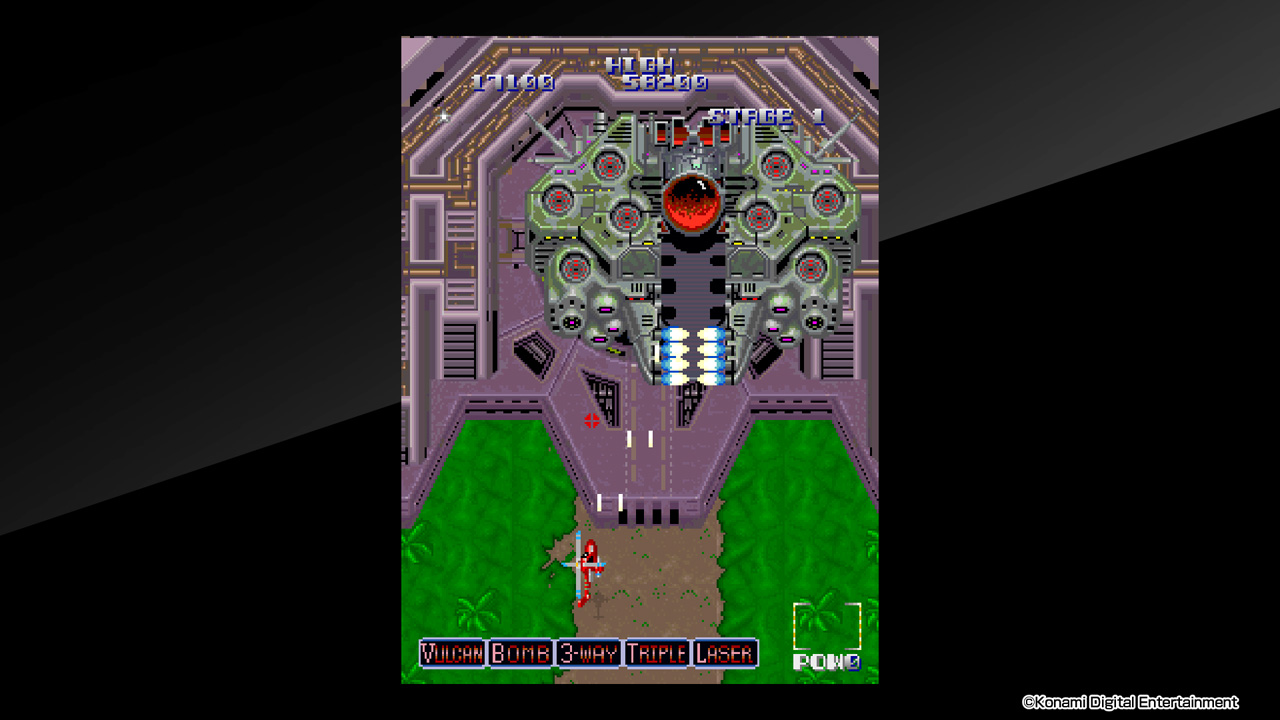 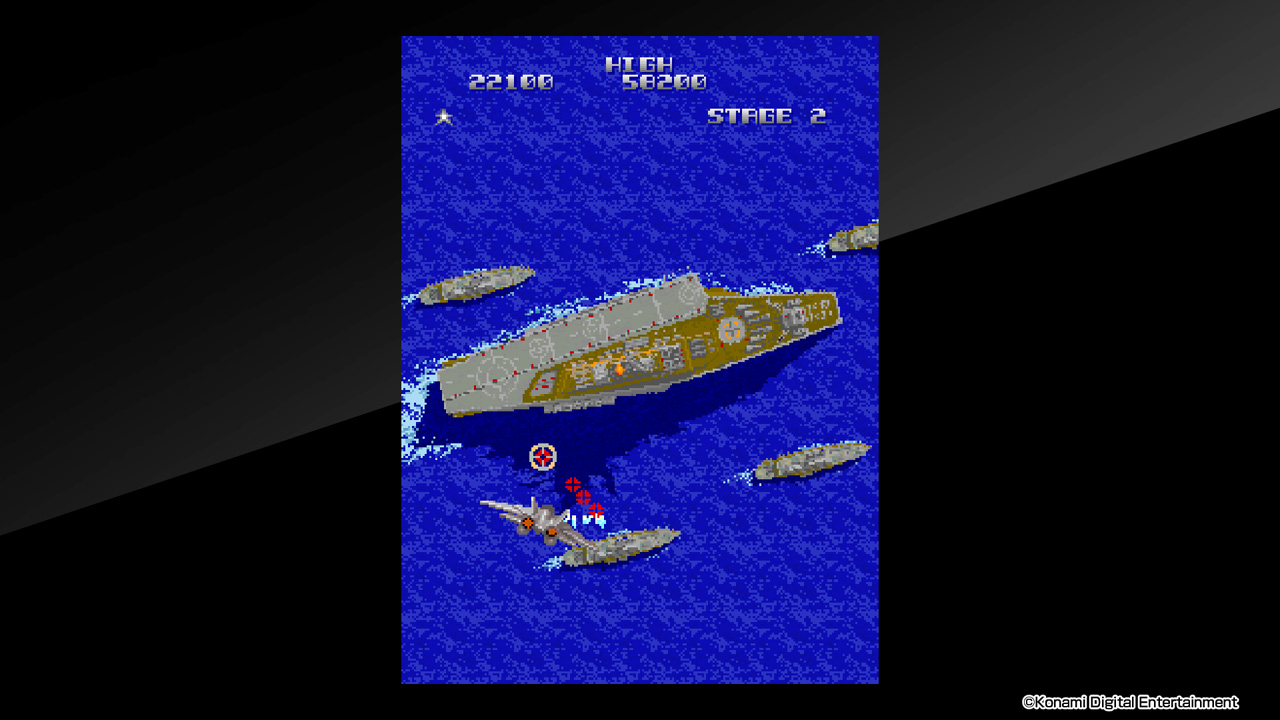 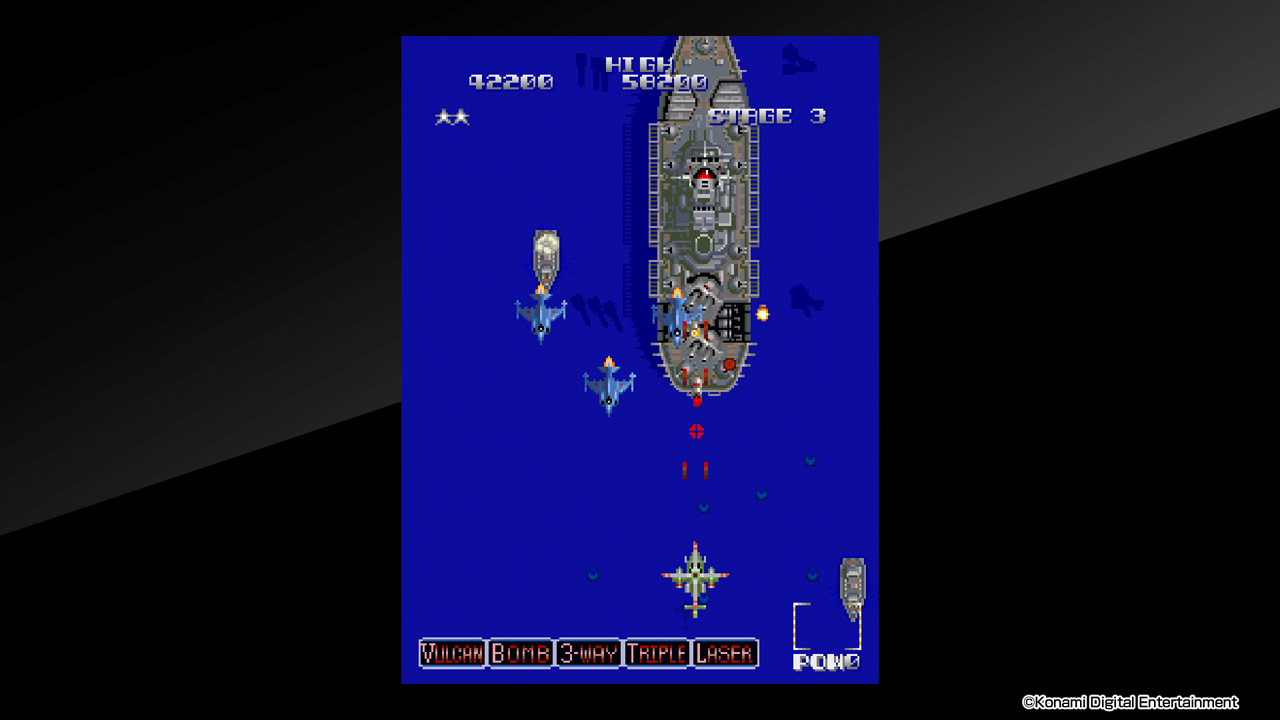 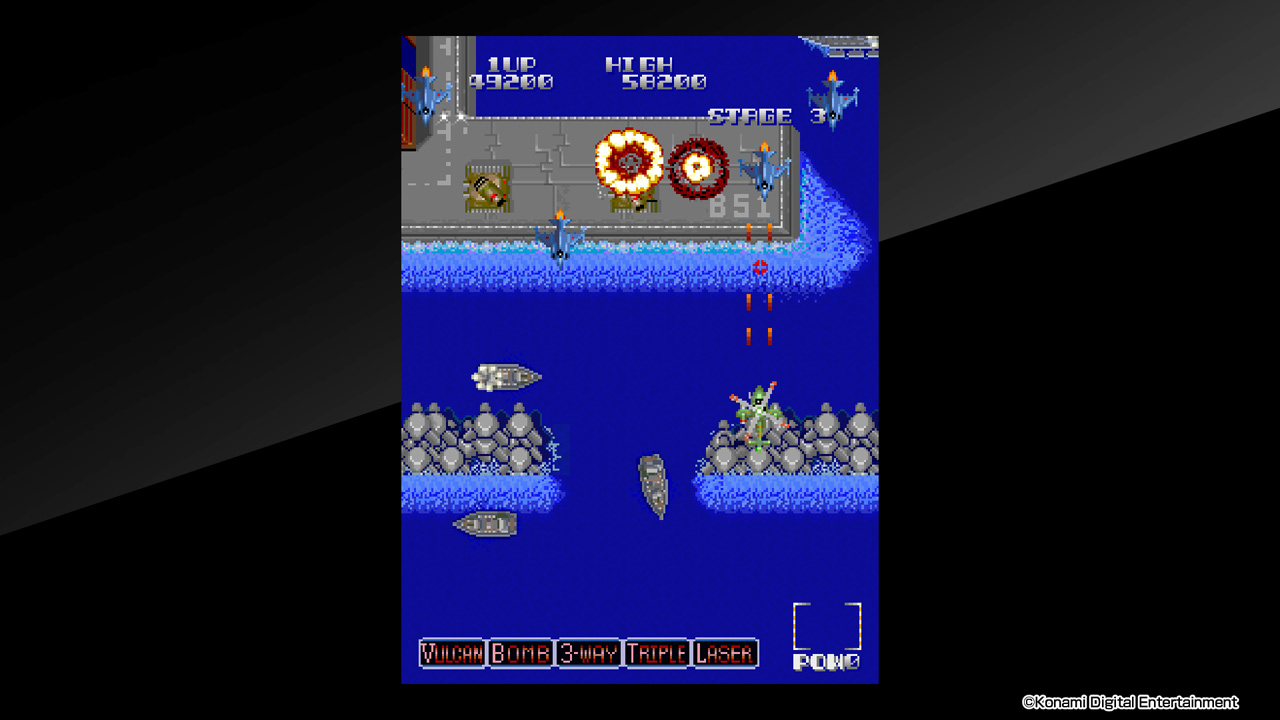 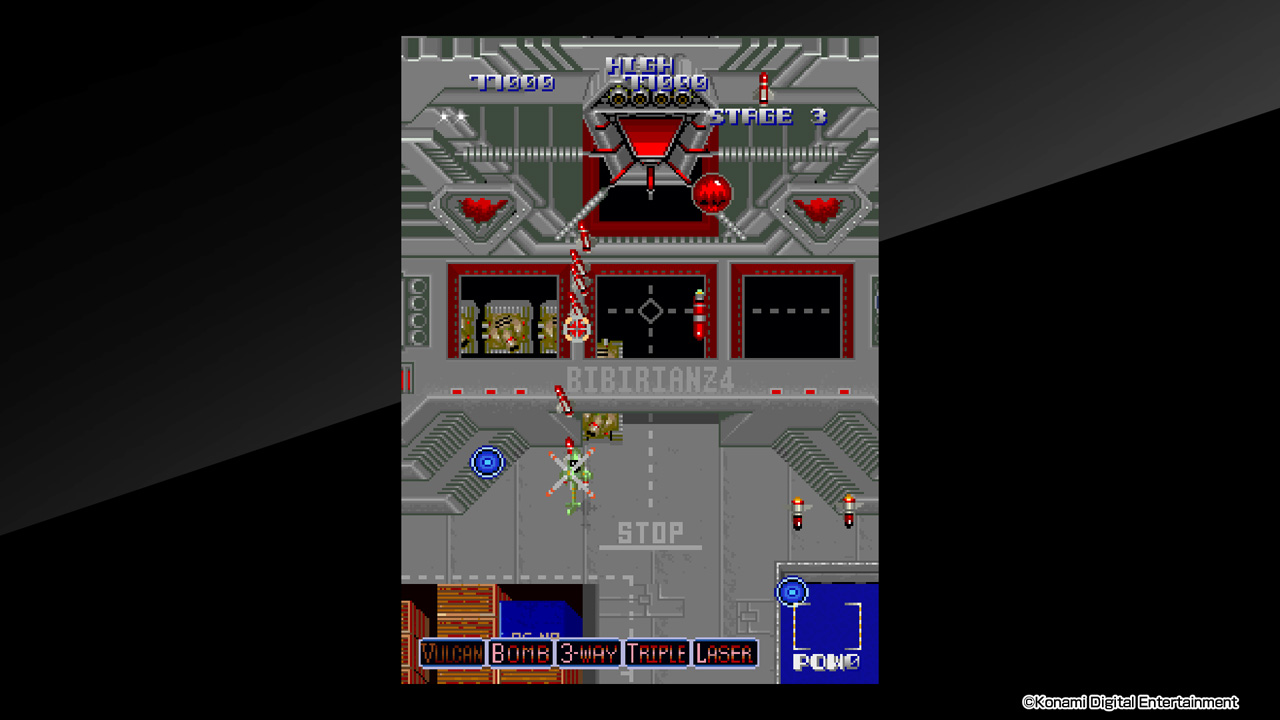 'A-JAX' is a shooting game that was released in 1987.
Players play as special combat troops codenamed 'A-JAX' with the goal of destroying an army of alien invaders. This work was ahead of its time using flashy sound effects and musical scores and was one of the first games ported to a consumer game console.

The 'Arcade Archives' series has faithfully reproduced the masterpieces of classic arcade games on the PS4™ system while taking advantage of the additional features the PS4™ system offers.
Players can share play screens and video with the SHARE feature, and can also compete with other players online to improve your standing on the online score ranking leaderboard.
Please enjoy the masterpiece that built a generation for video games.