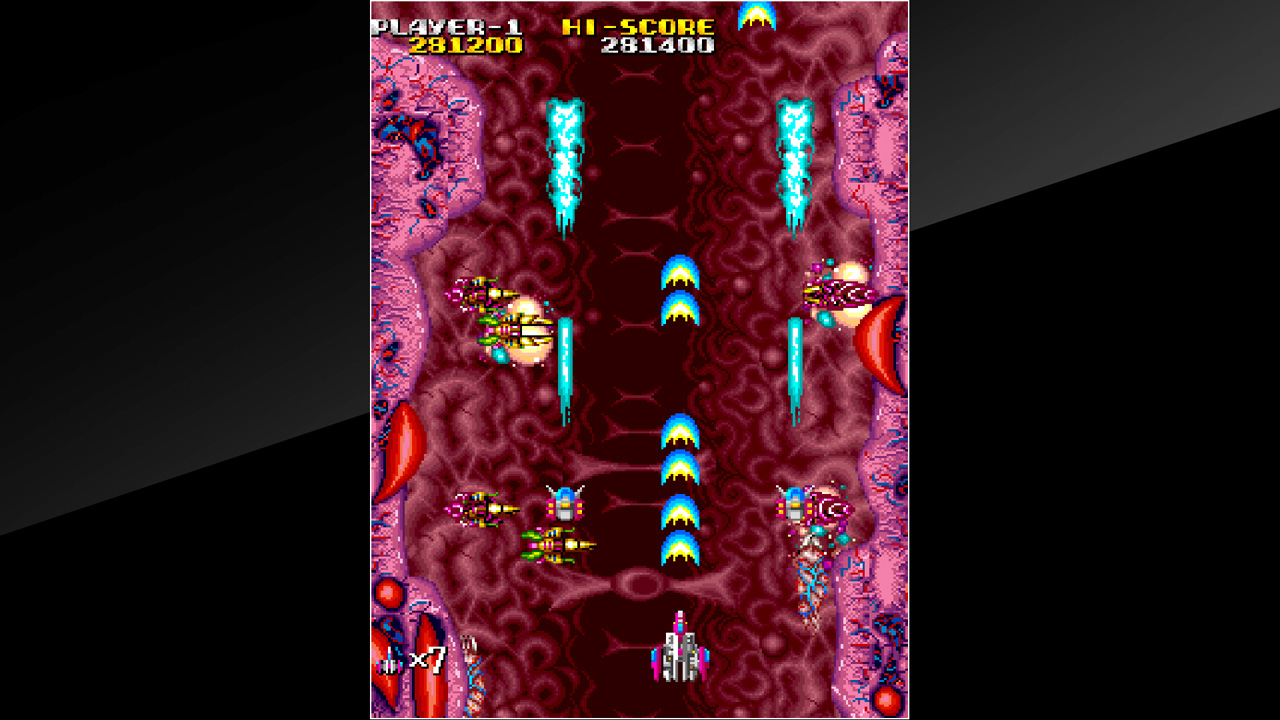 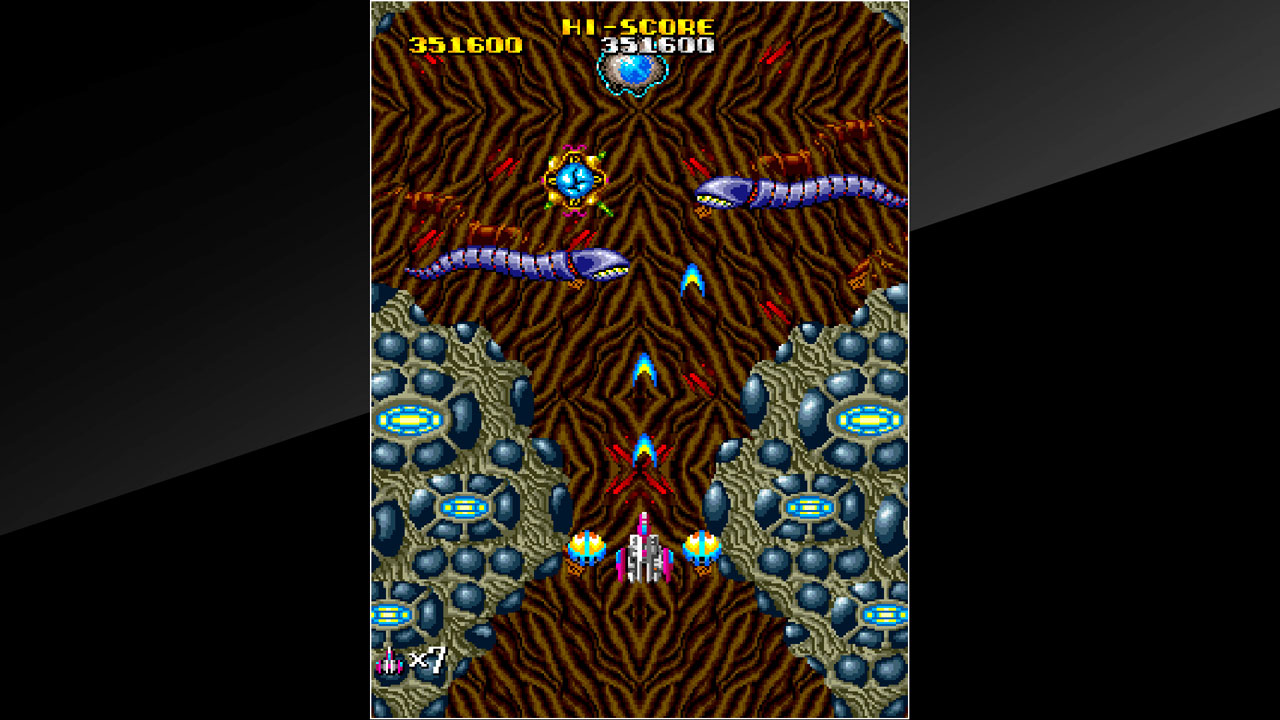 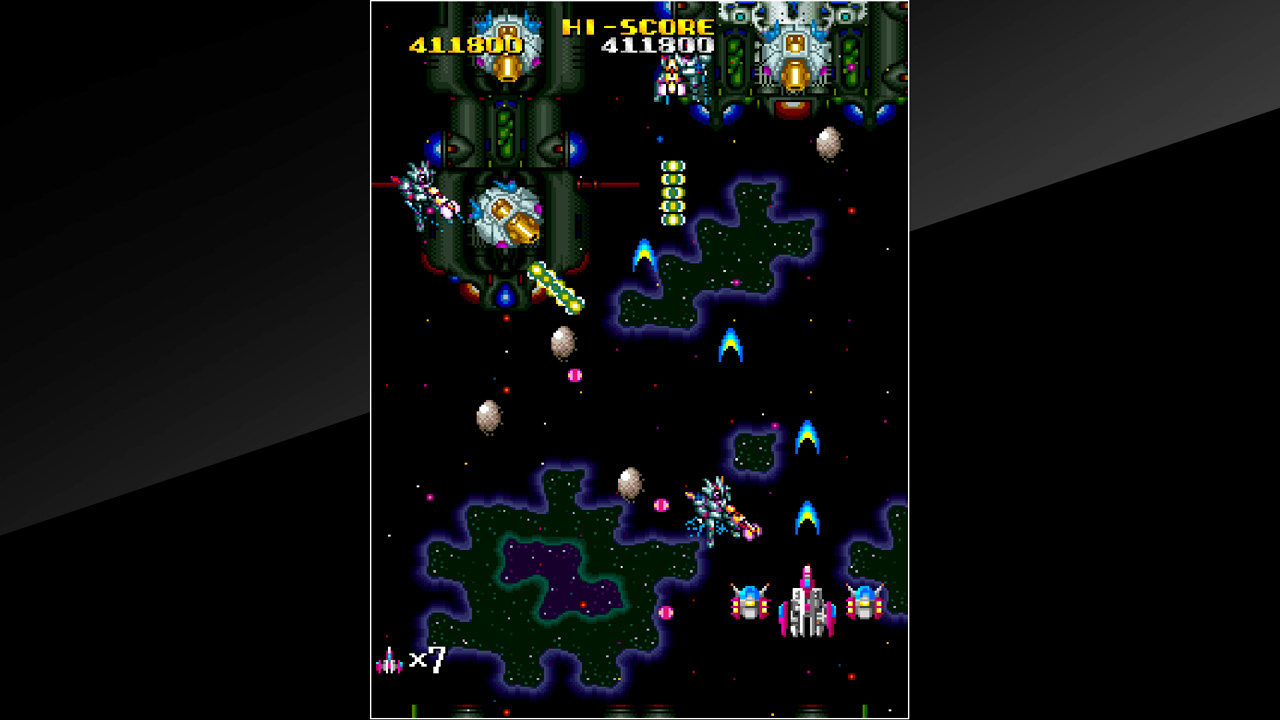 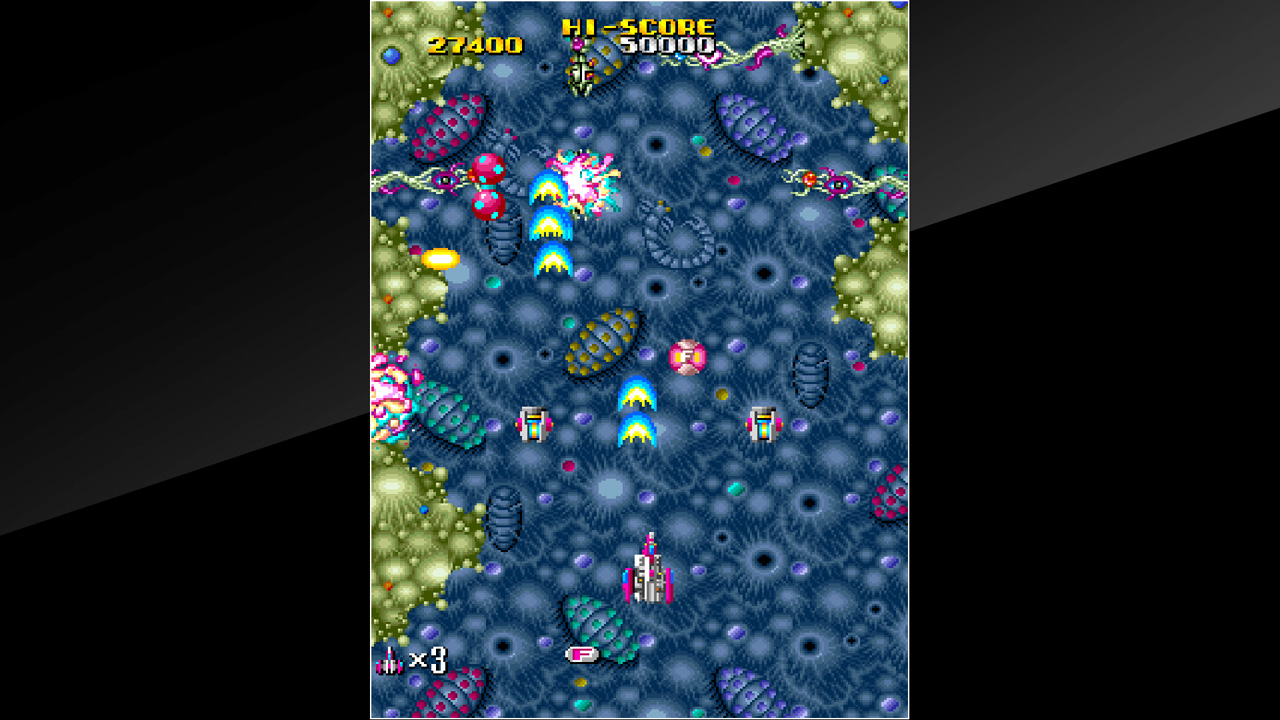 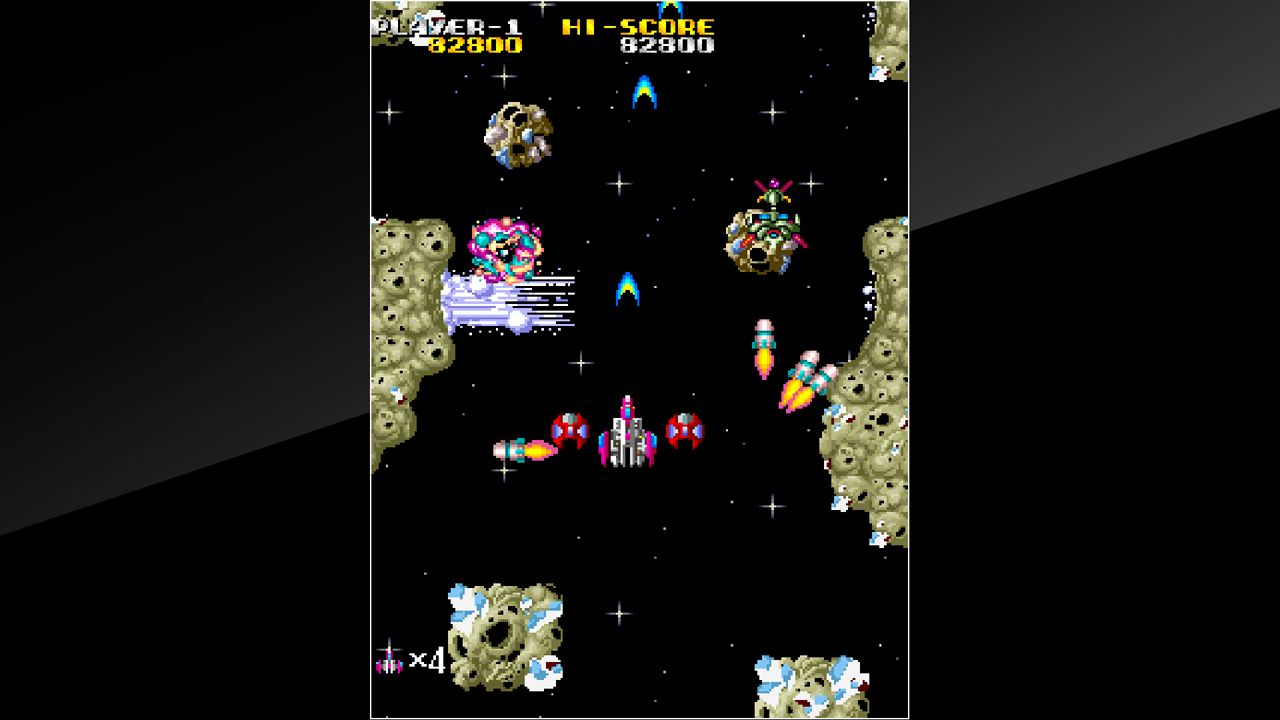 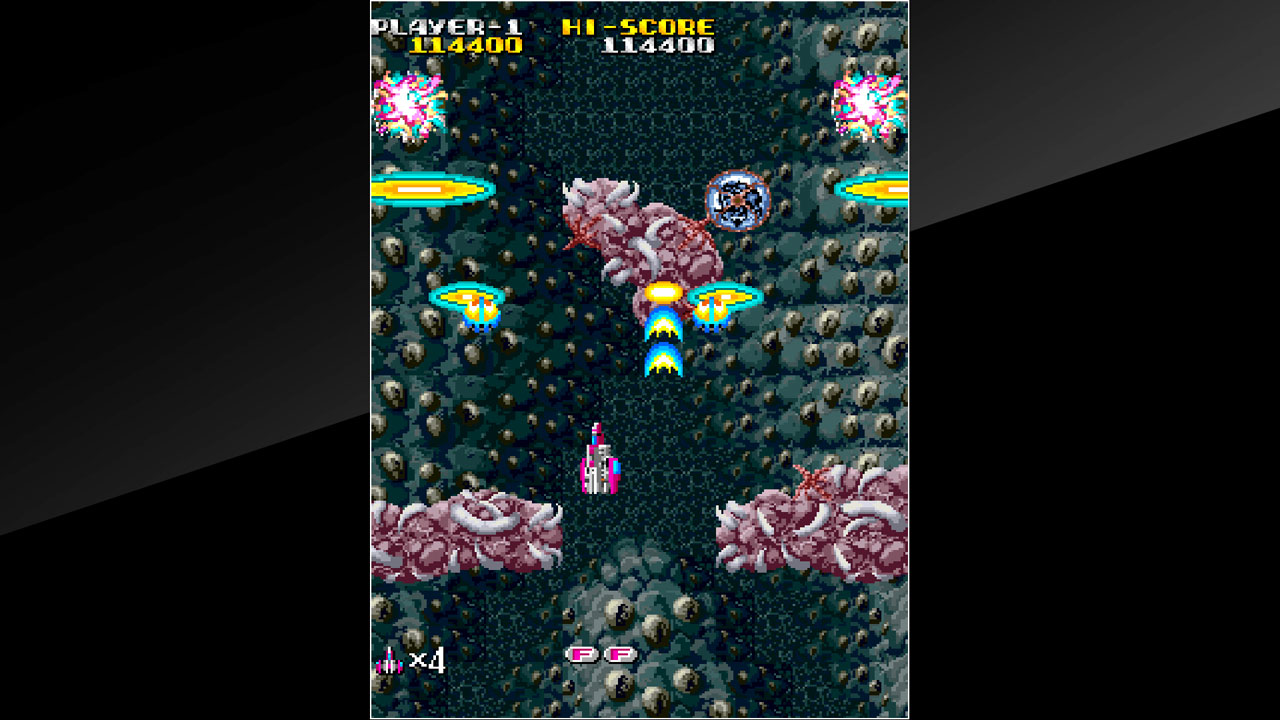 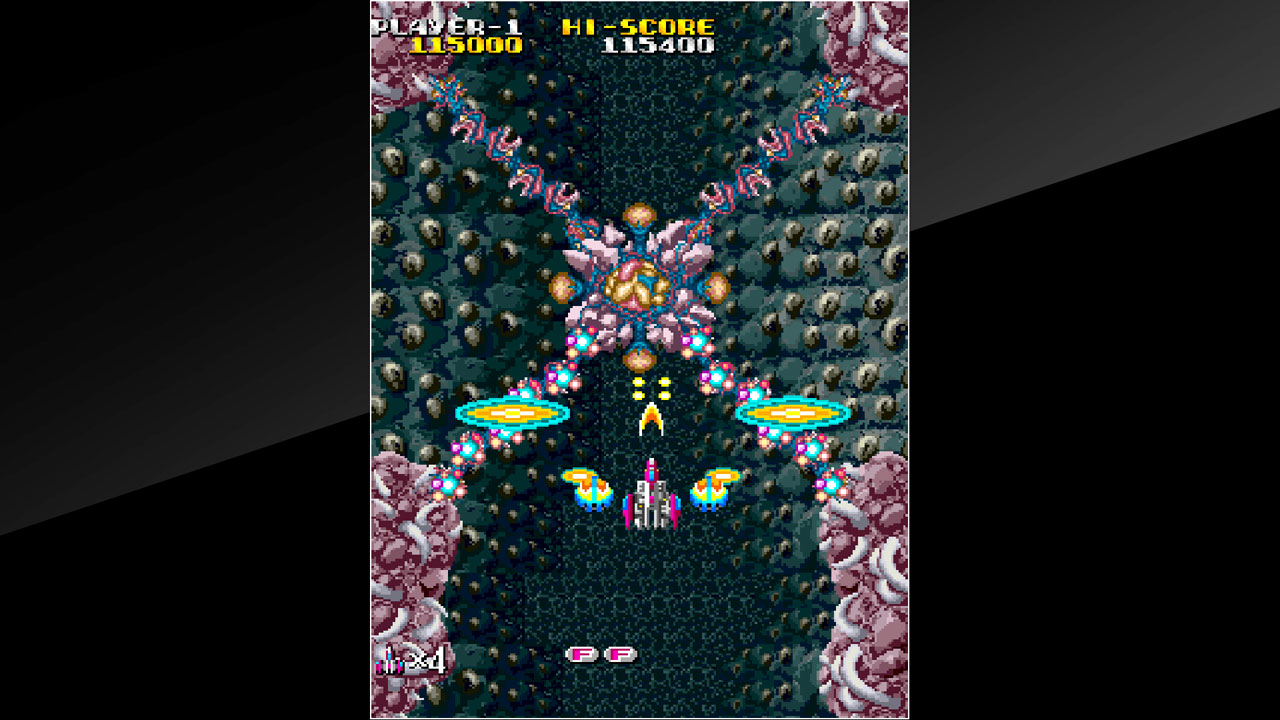 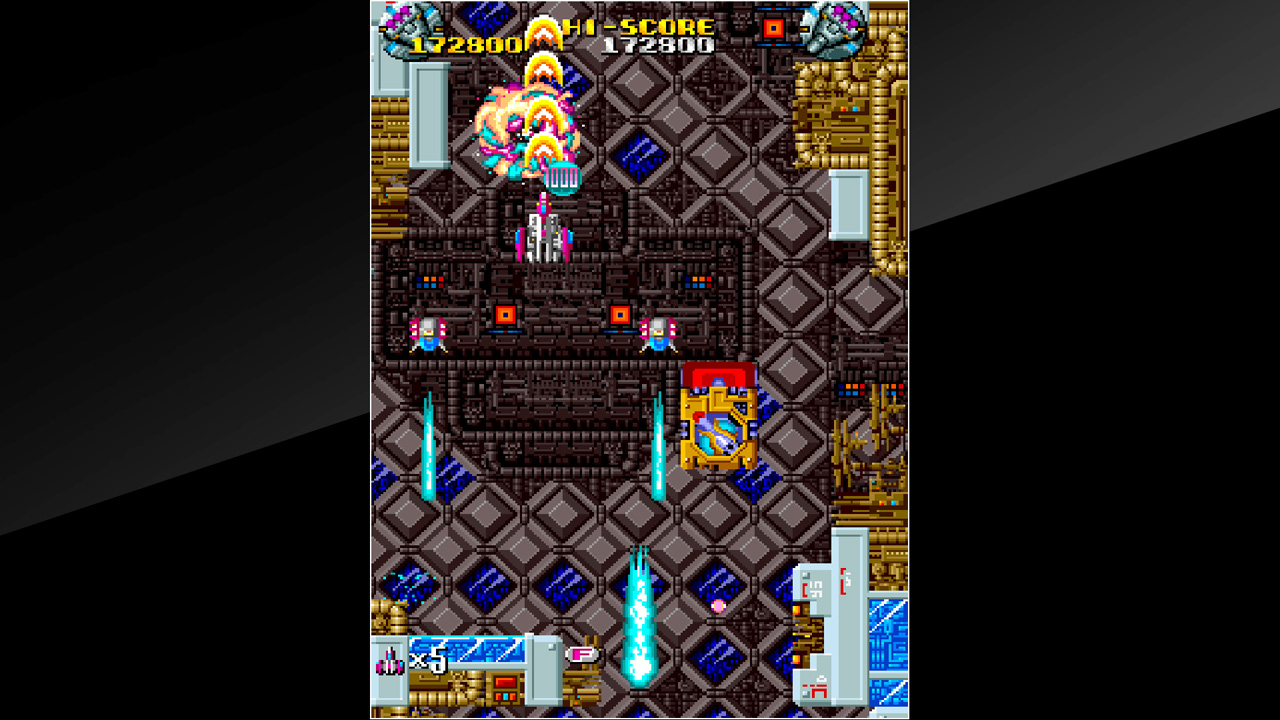 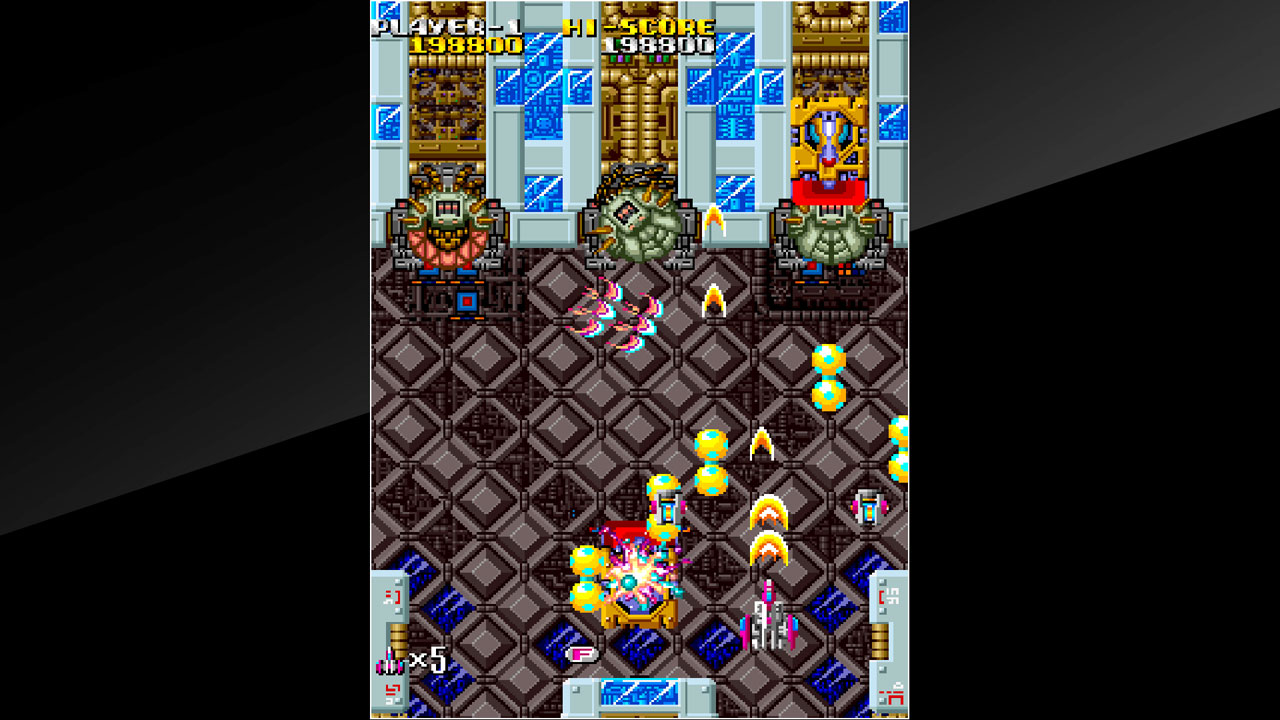 'Armed F' is a shooting game that was released from Nichibutsu in 1988.
Players equip 'Armor' what can make variety attacks, and fight in variety world such as the insect stage and the machine stage. Wipe out enemies in a wide range attack with reversing the Armor to change formations.

The 'Arcade Archives' series has faithfully reproduced the masterpieces of classic arcade games on the PS4® system while taking advantage of the additional features the PS4® system offers.
Players can share play screens and video with the SHARE feature, and can also compete with other players online to improve your standing on the online score ranking leaderboard.
Please enjoy the masterpiece that built a generation for video games.