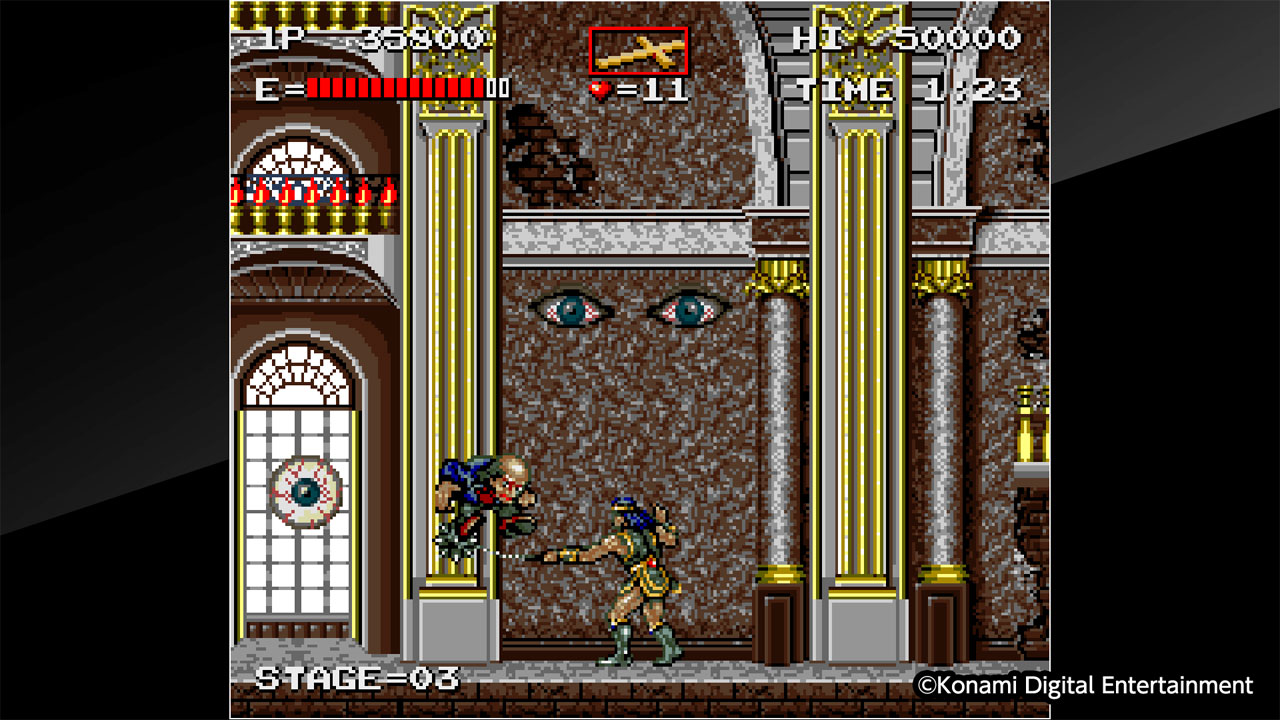 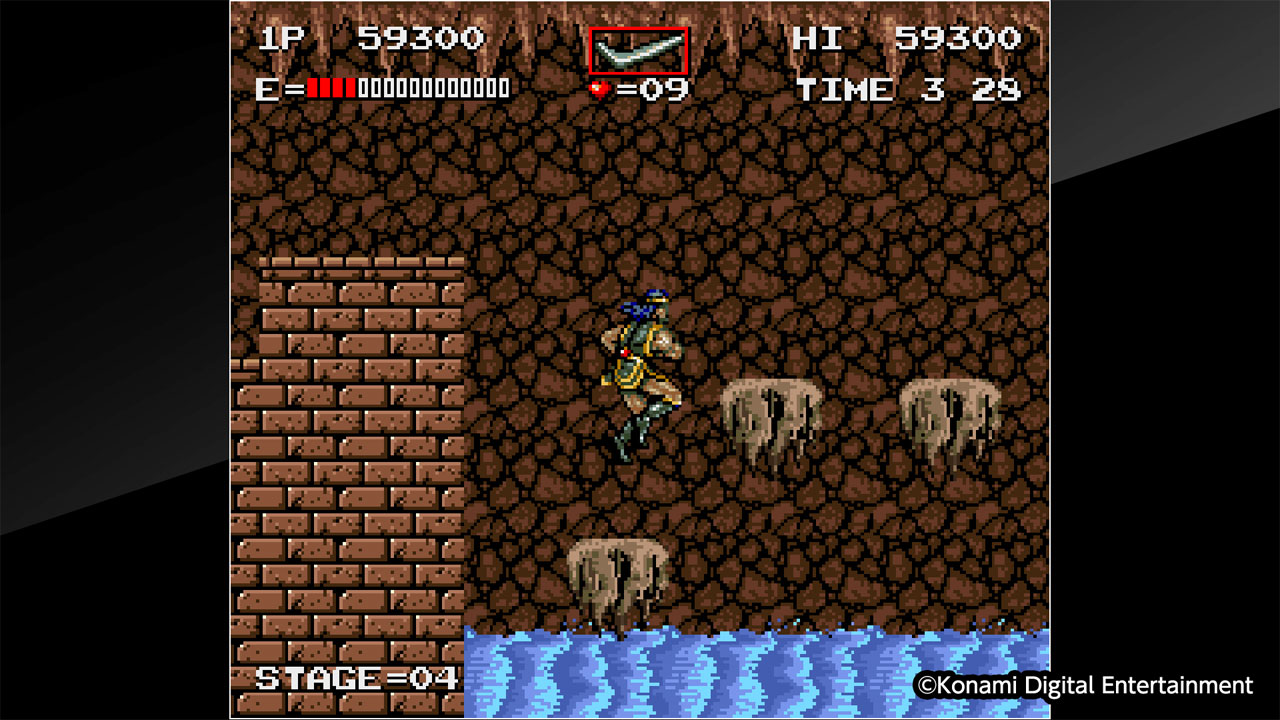 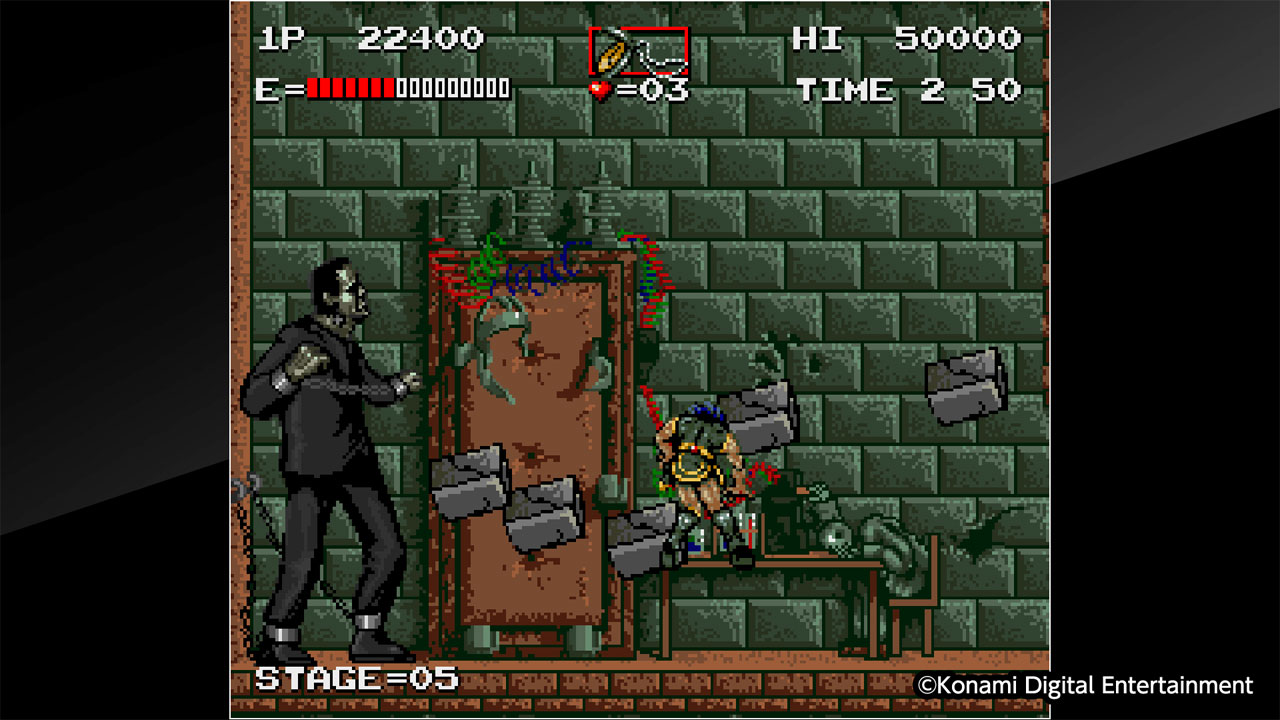 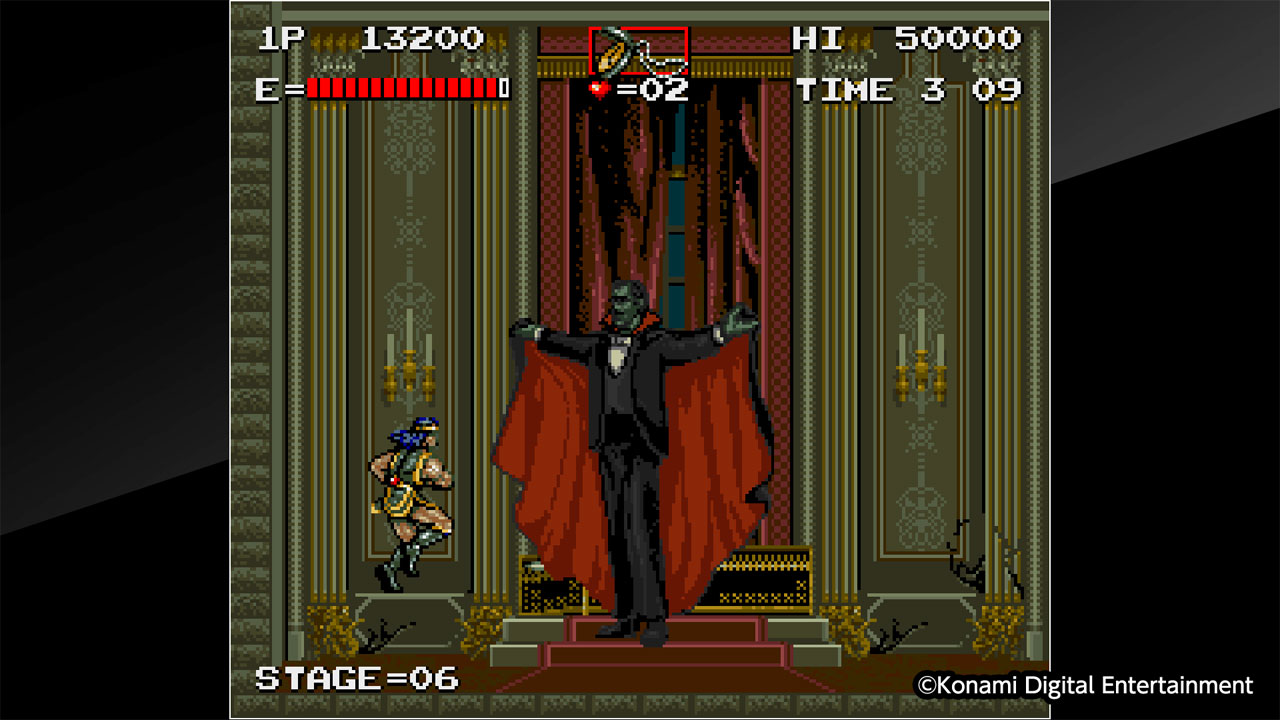 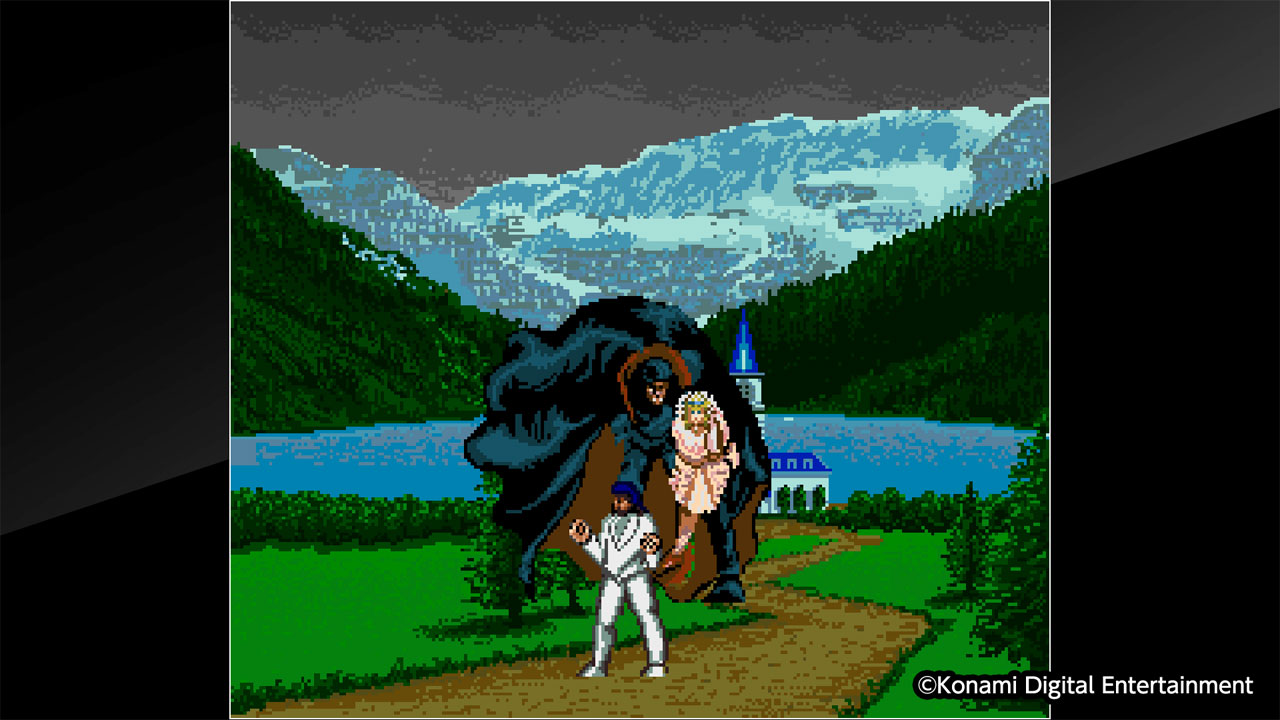 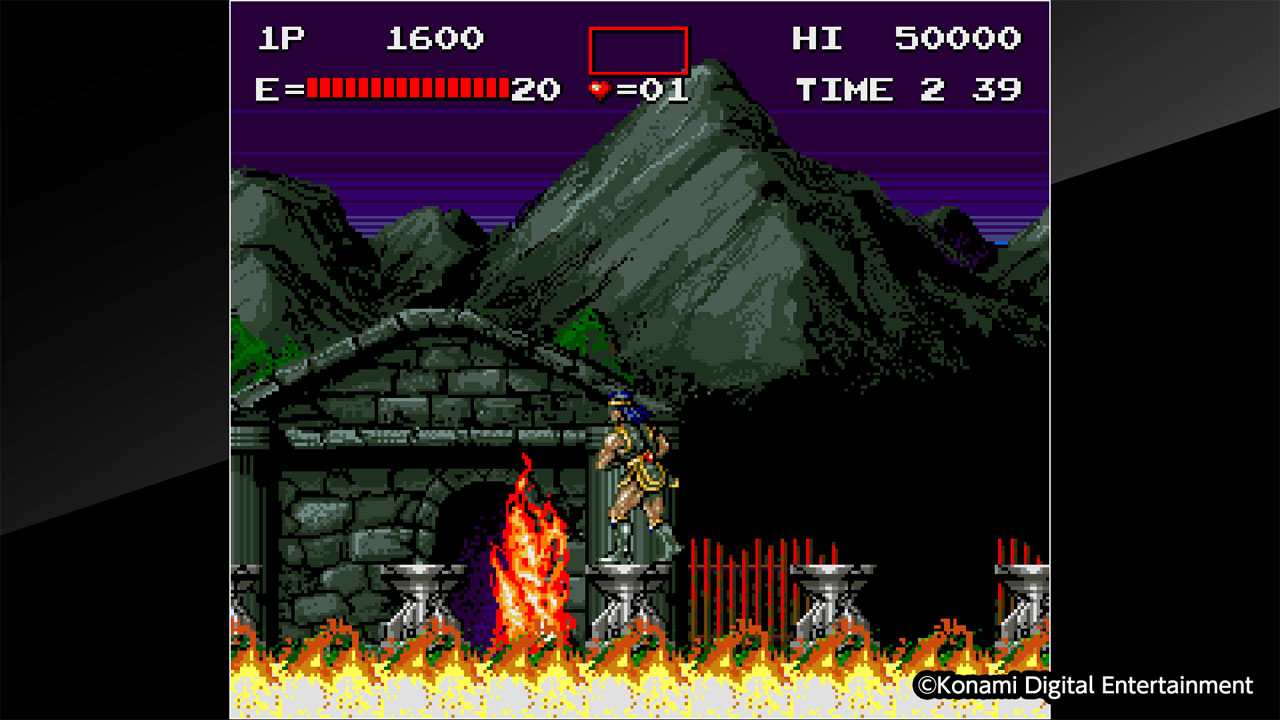 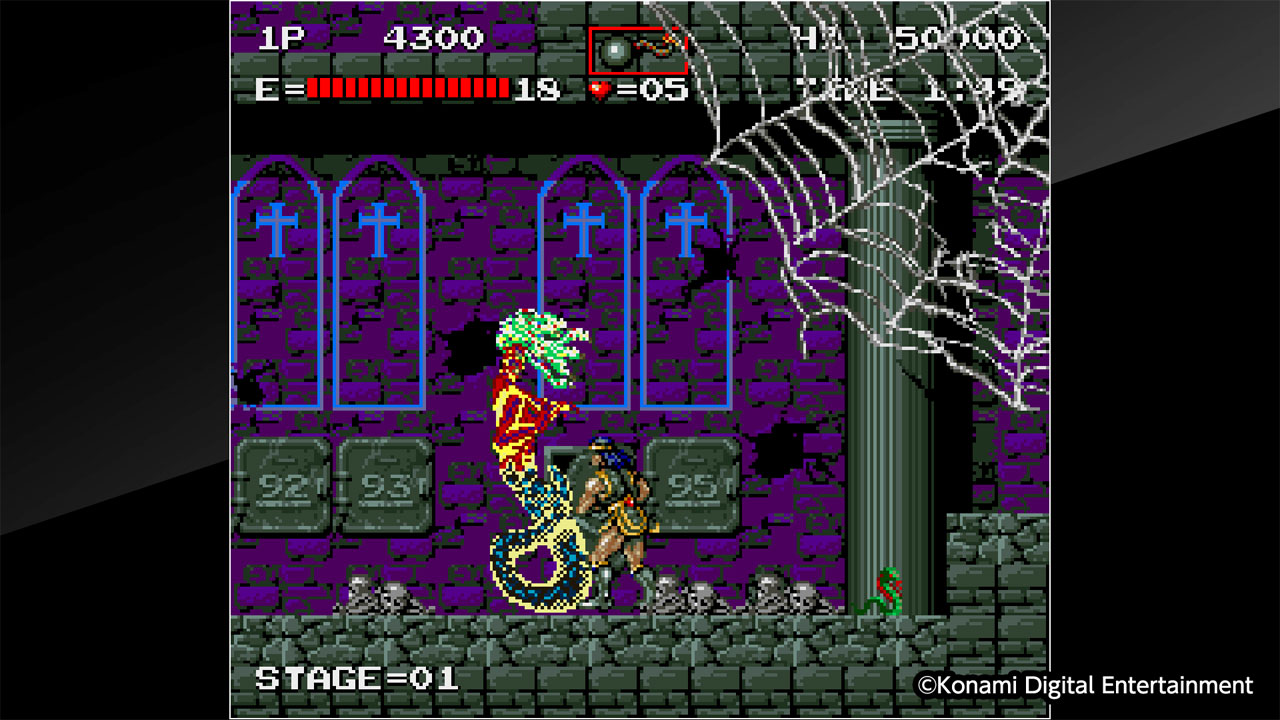 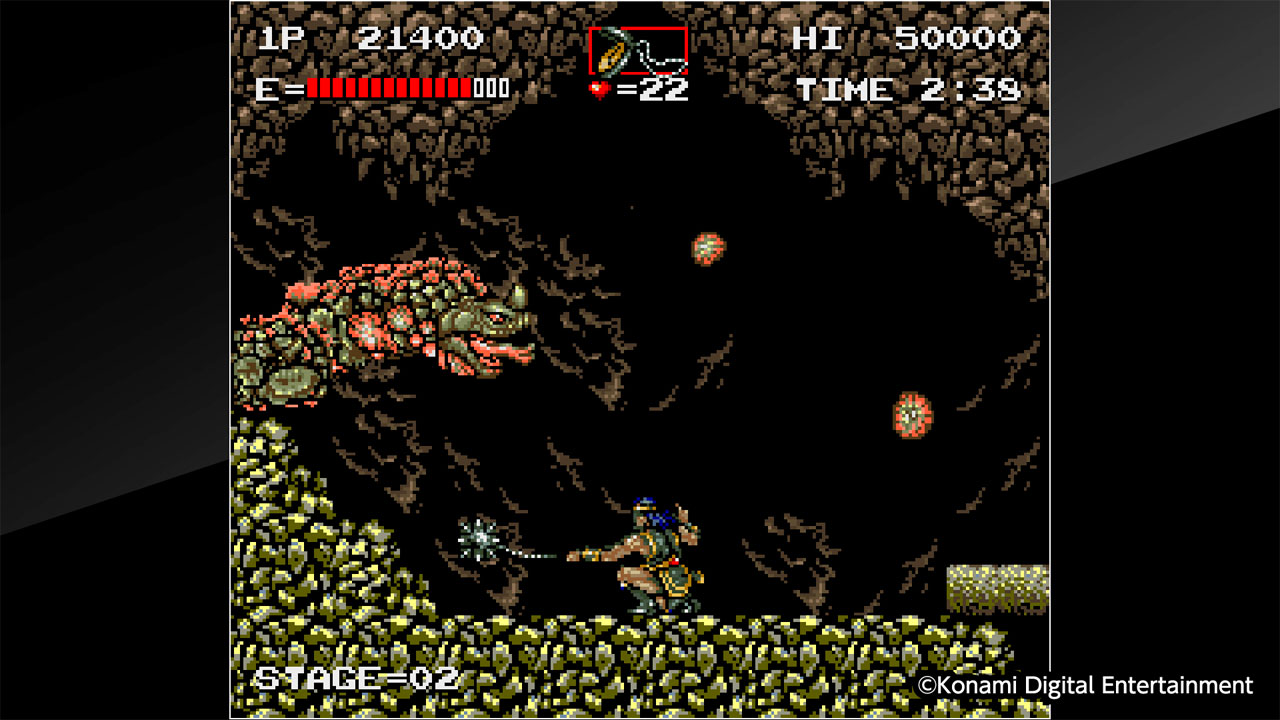 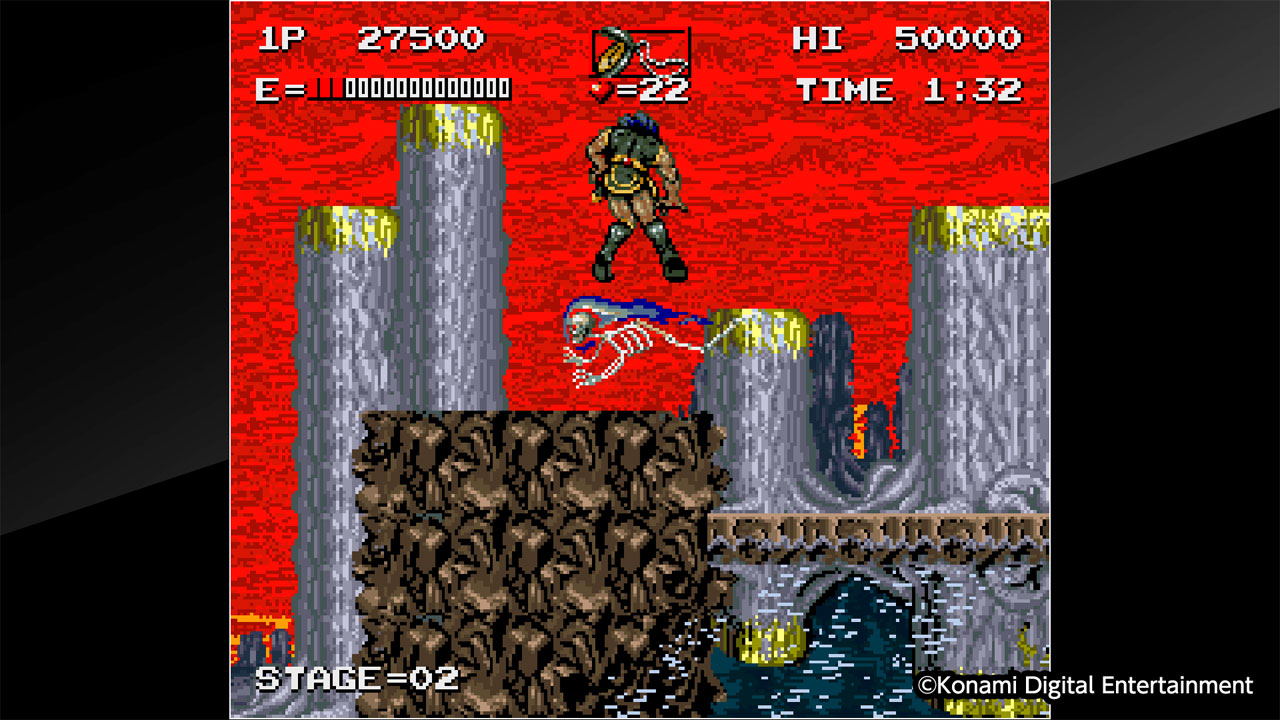 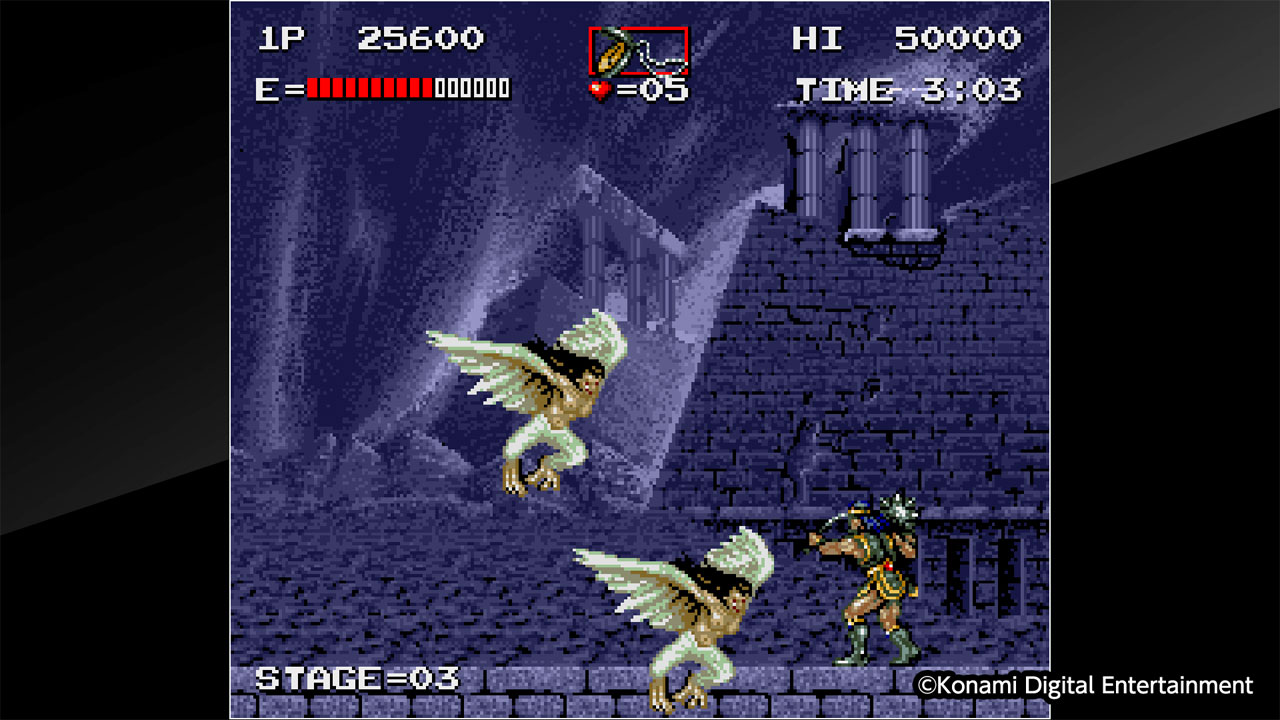 'HAUNTED CASTLE' is an action game released by KONAMI in 1988.
Player will take on the role of Simon who travels to Dracula's demonic castle in order to save his fiancé who is kidnapped by Dracula.
Although this is a popular series having multiple works, the arcade version is a very rare title from such series work.'
This title will include both 'HAUNTED CASTLE' and the Japanese version 'Akumajou Dracula'.

This product is delivered by 'HAMSTER Corporation', with the rights granted by 'Konami Digital Entertainment, Ltd.'.