ACA NEOGEO THE KING OF FIGHTERS '98 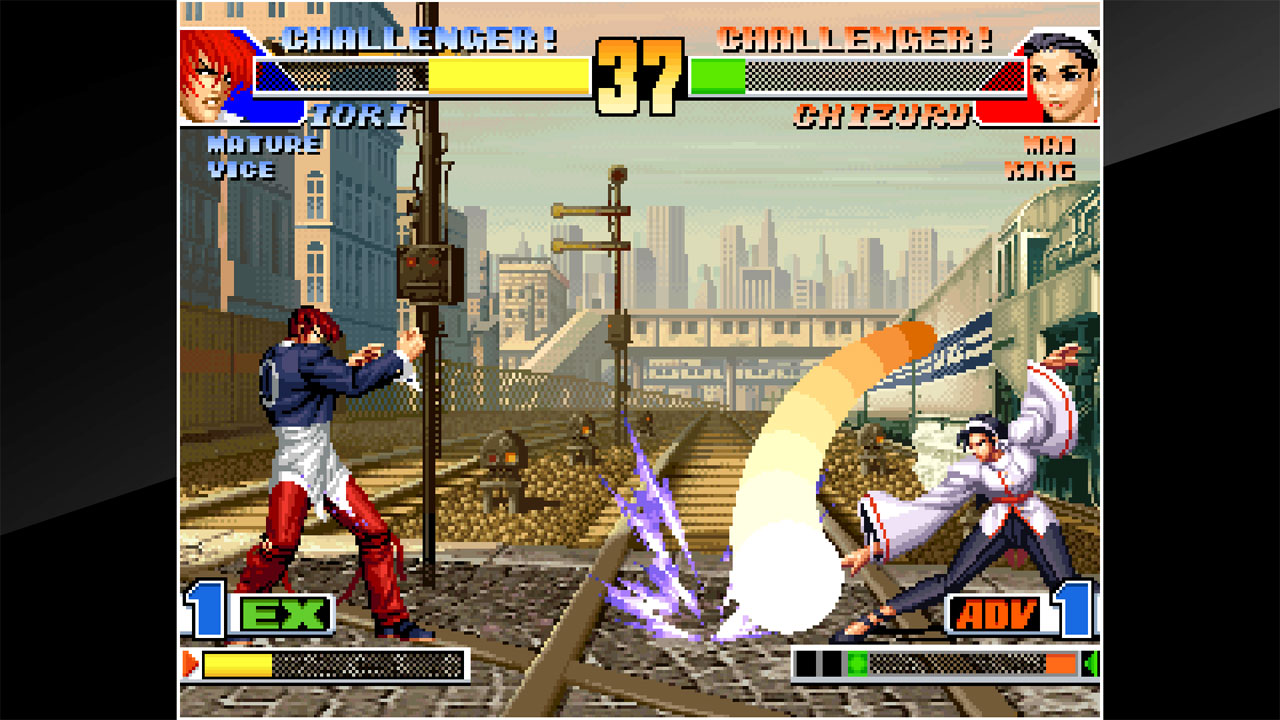 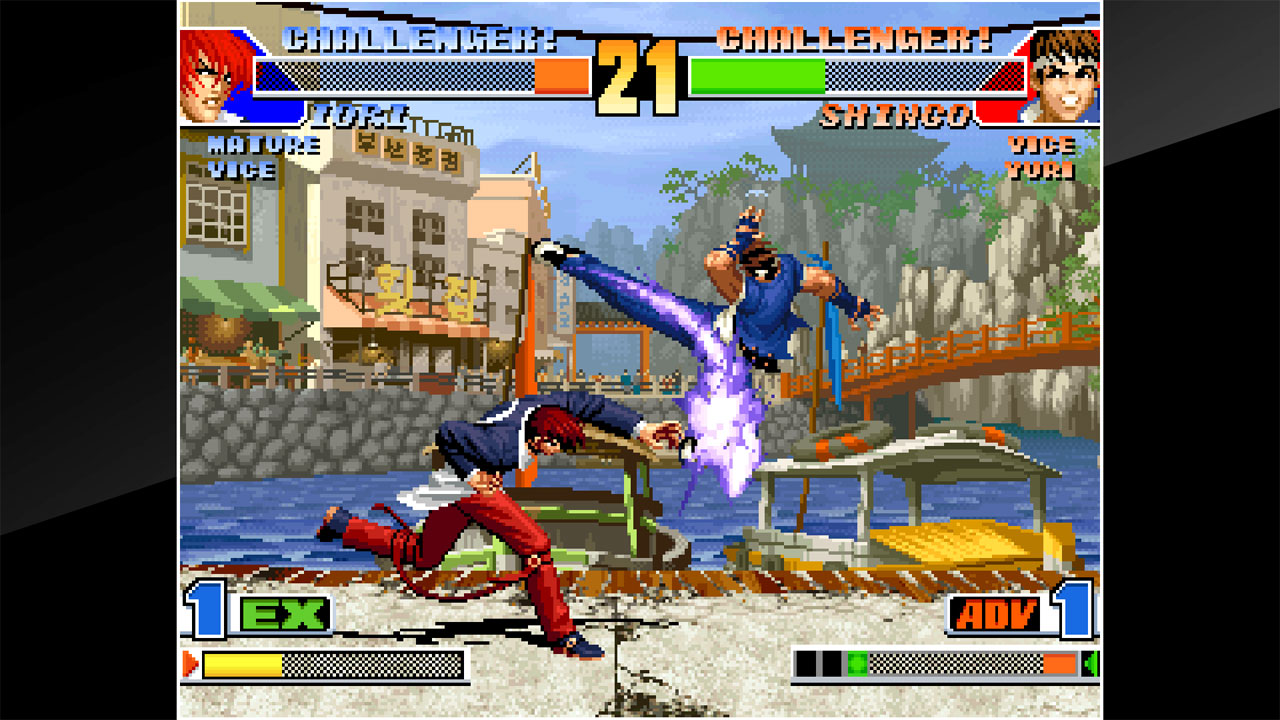 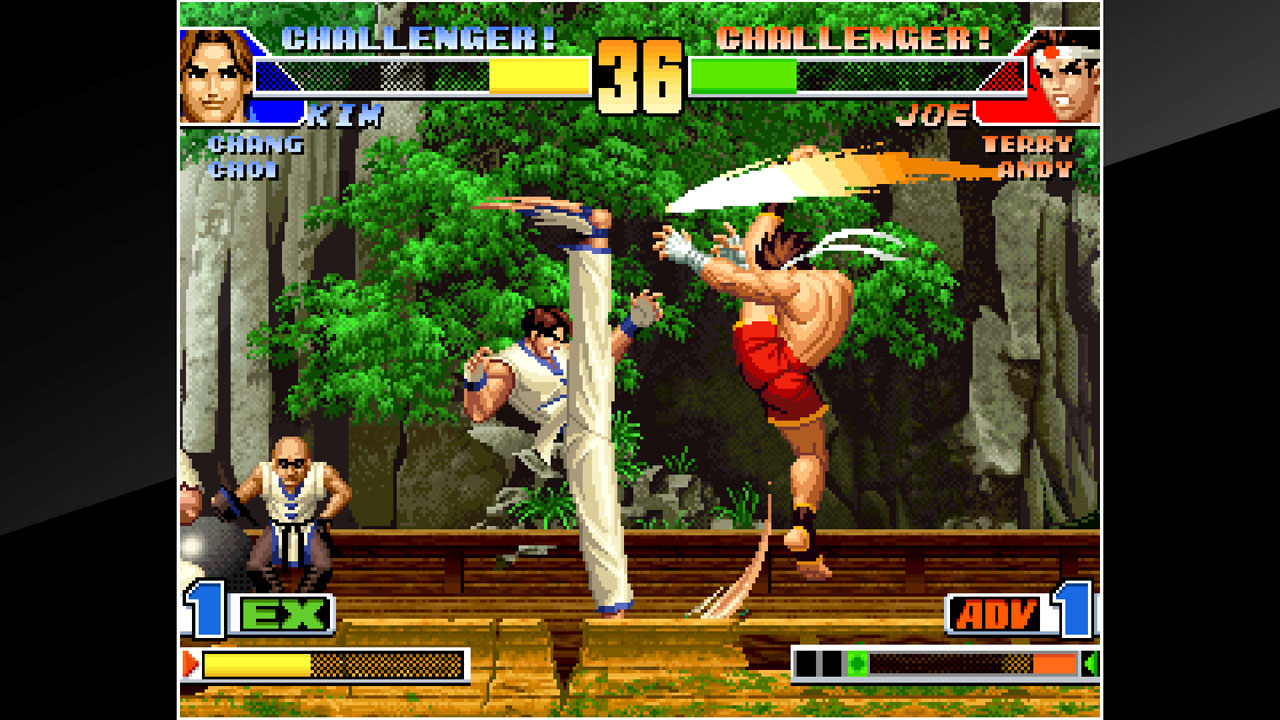 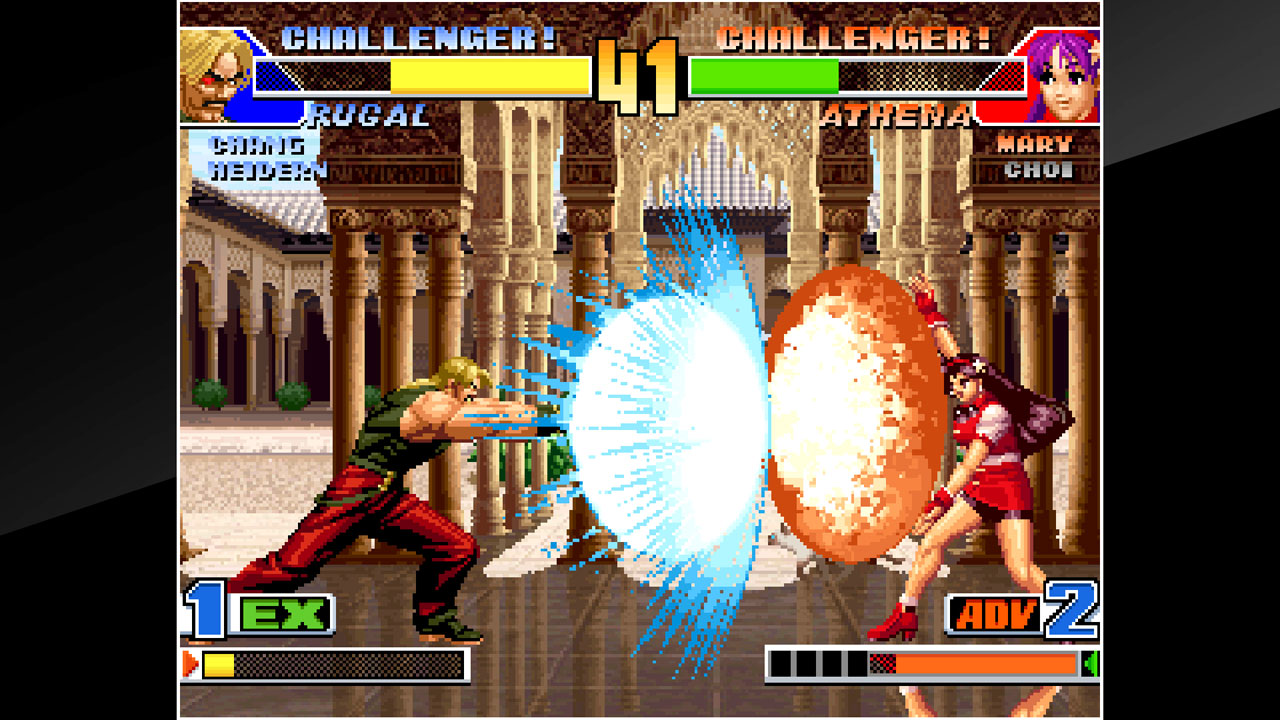 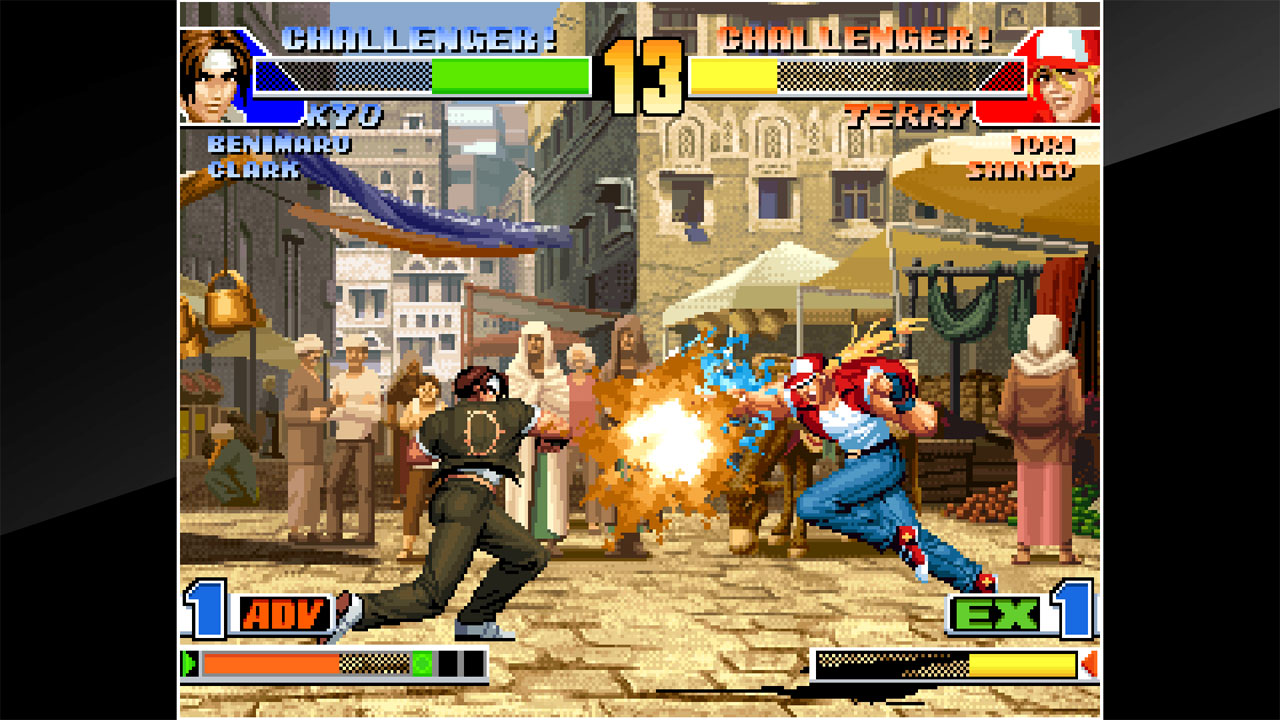 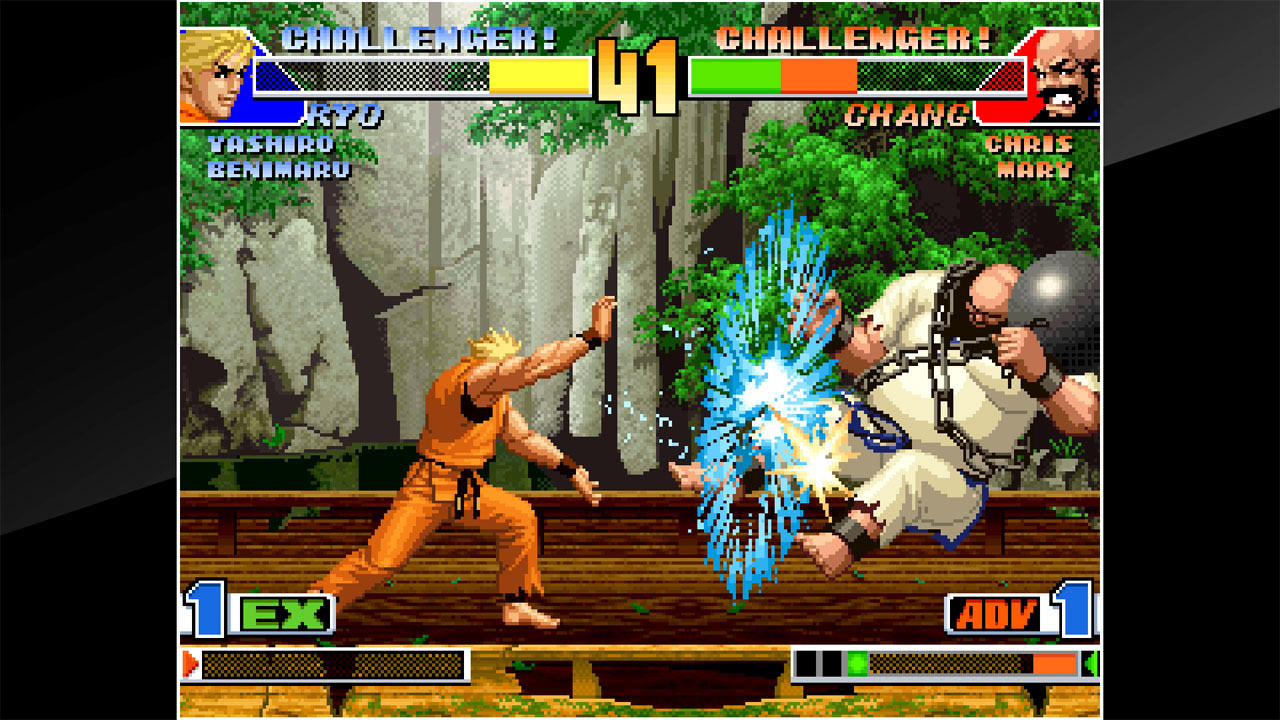 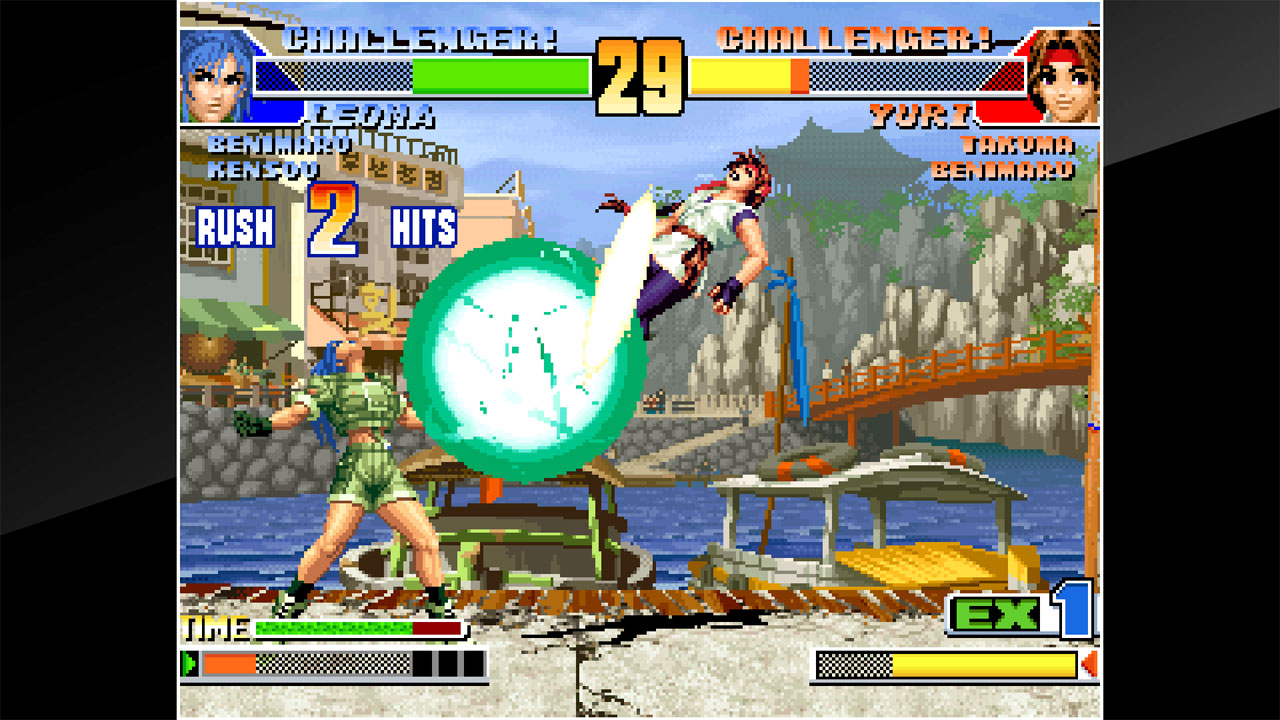 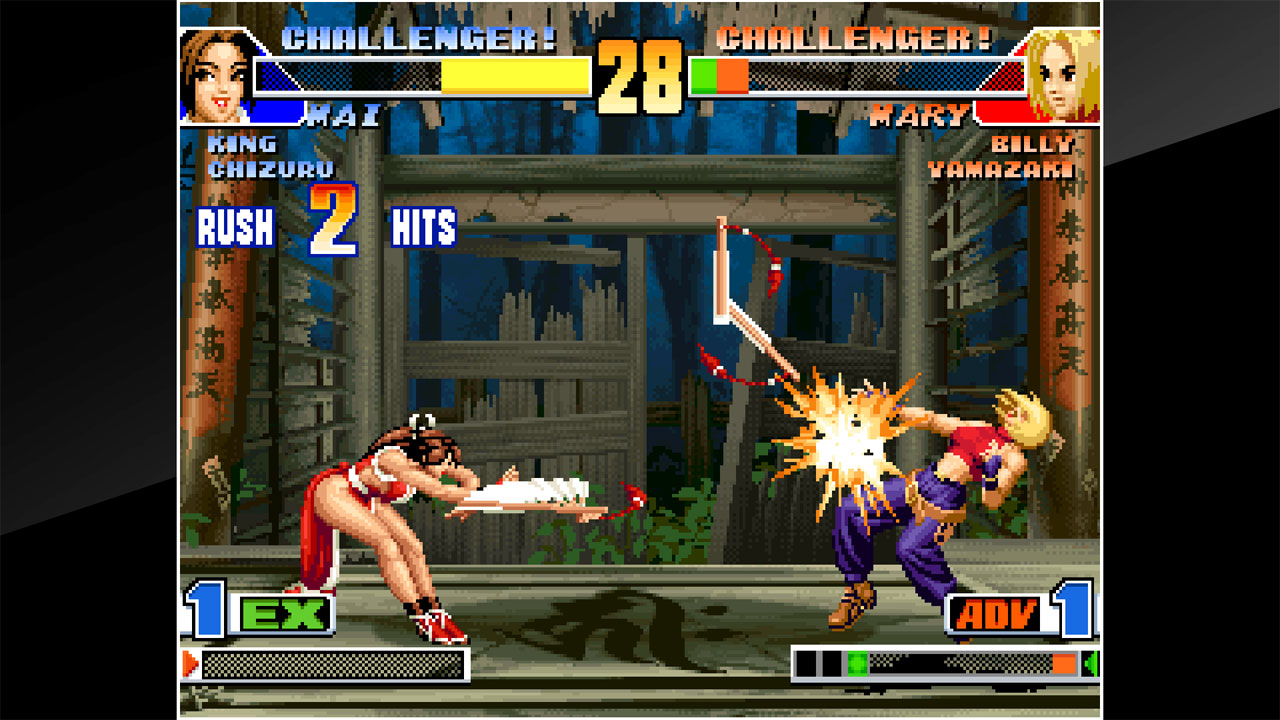 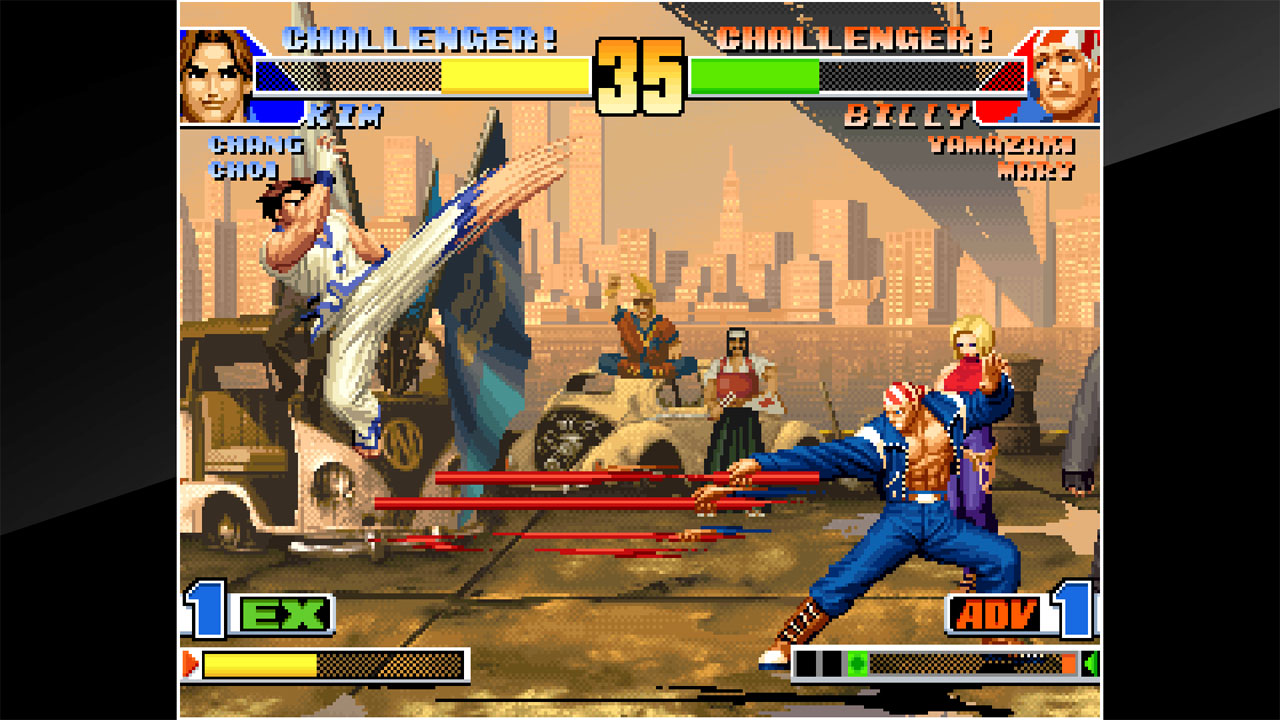 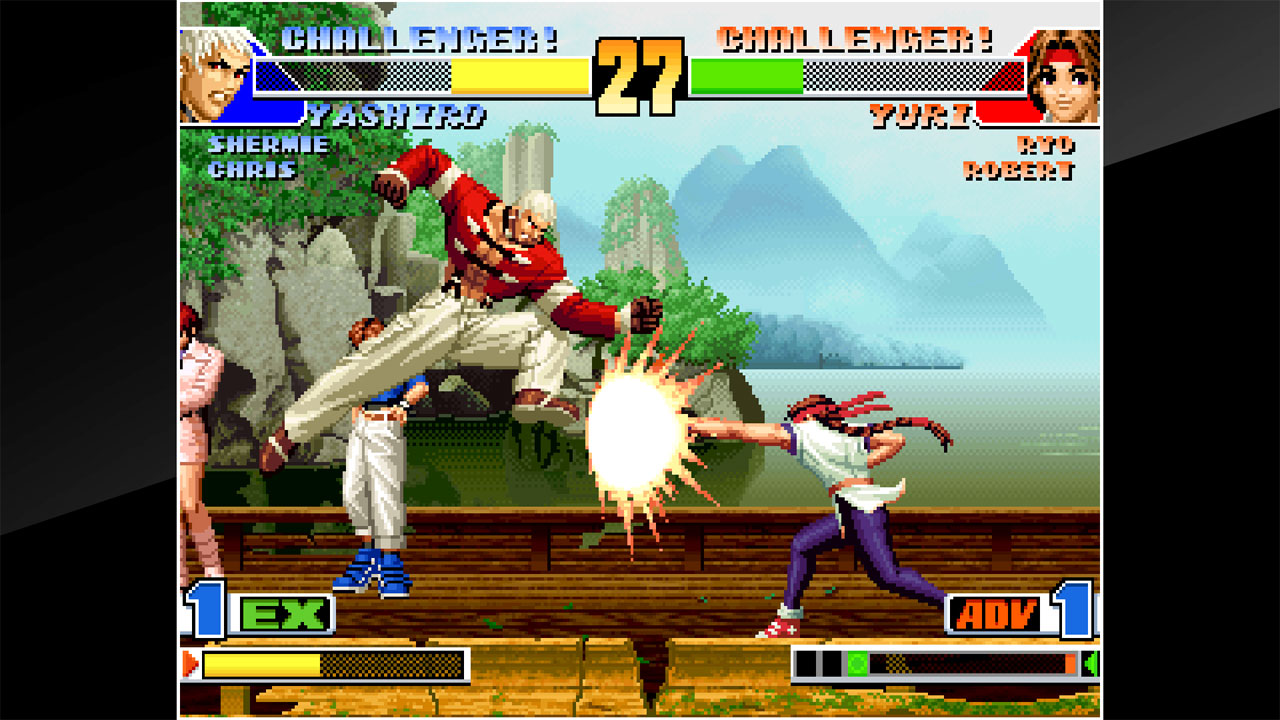