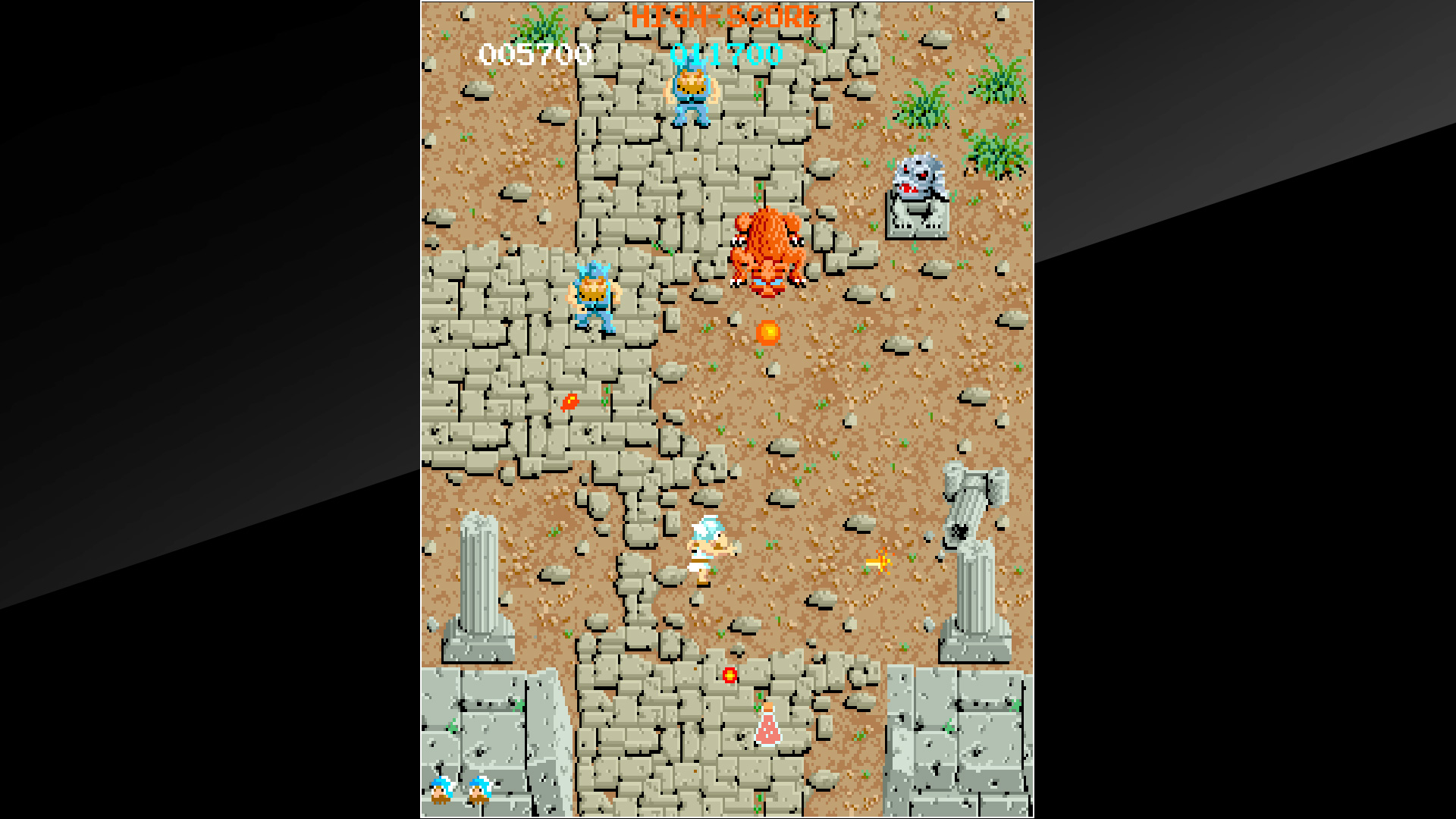 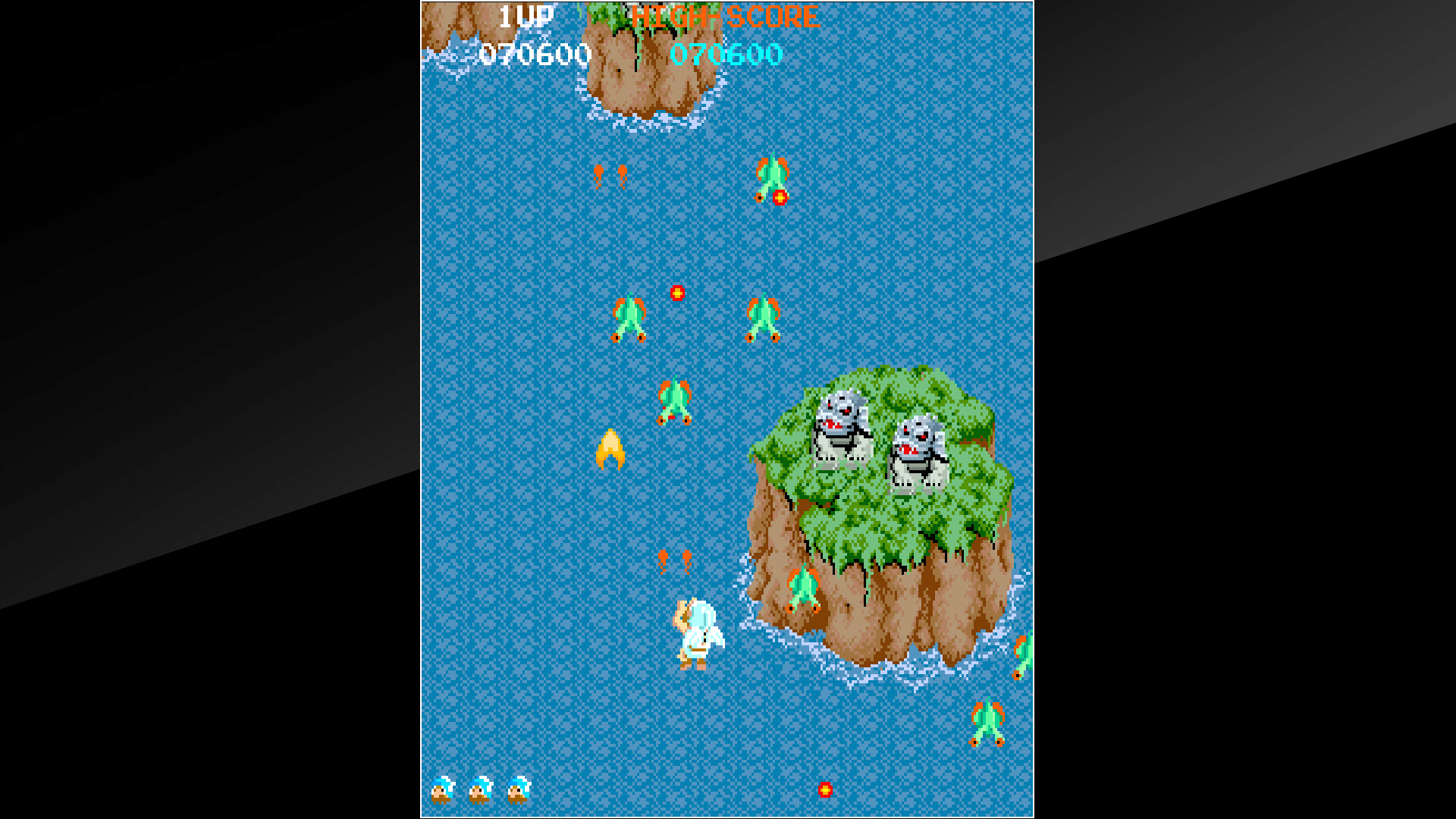 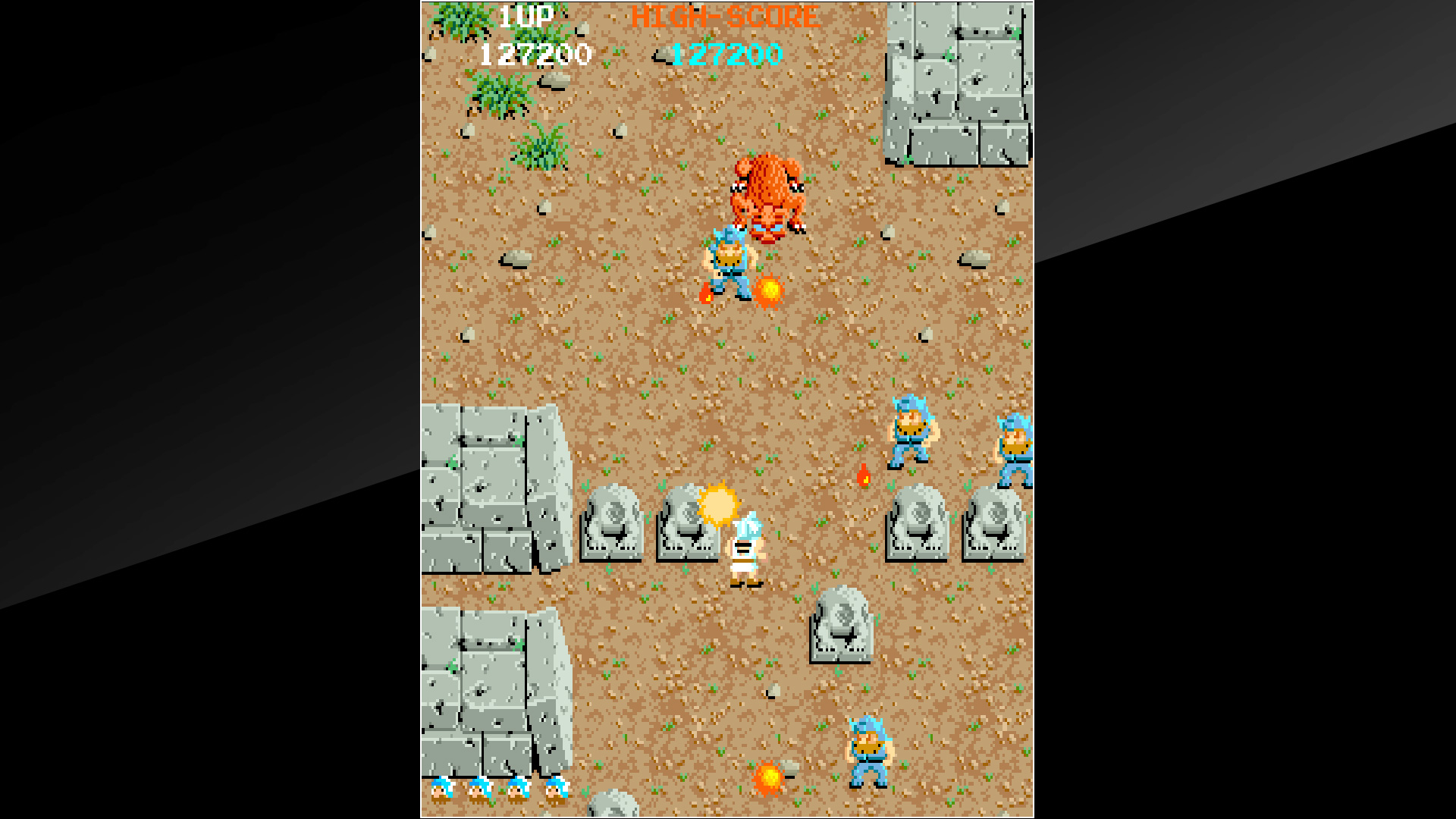 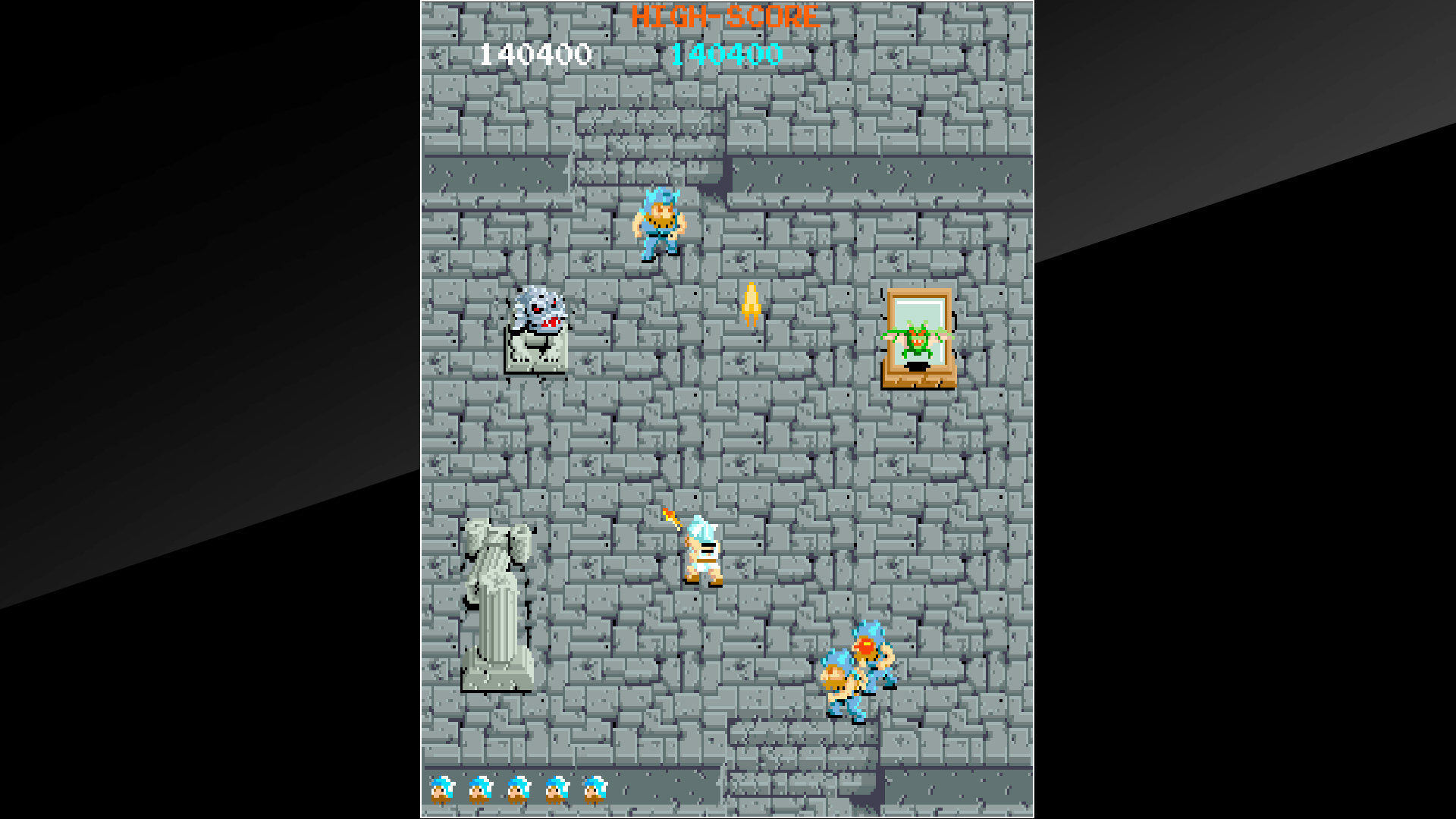 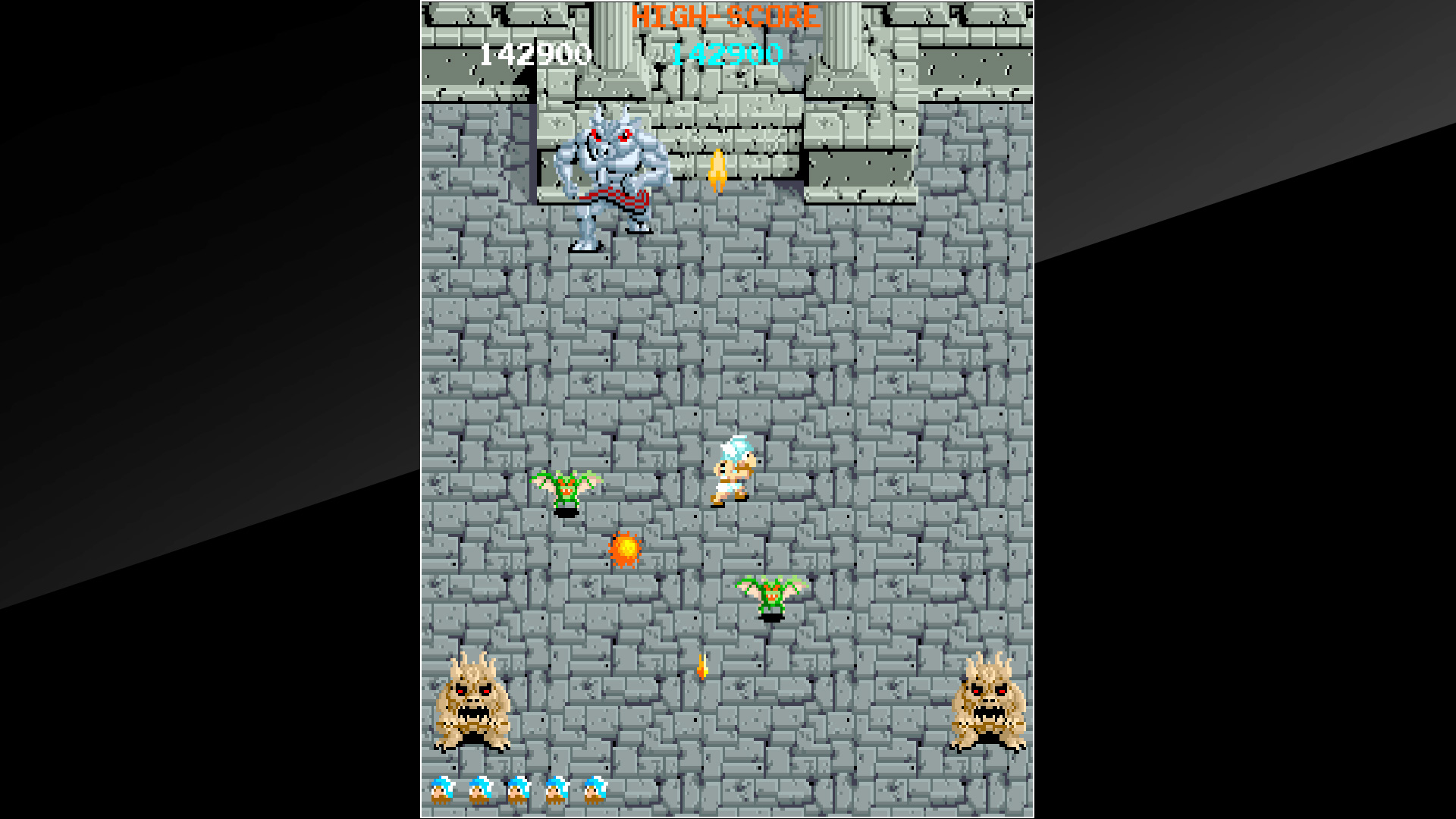 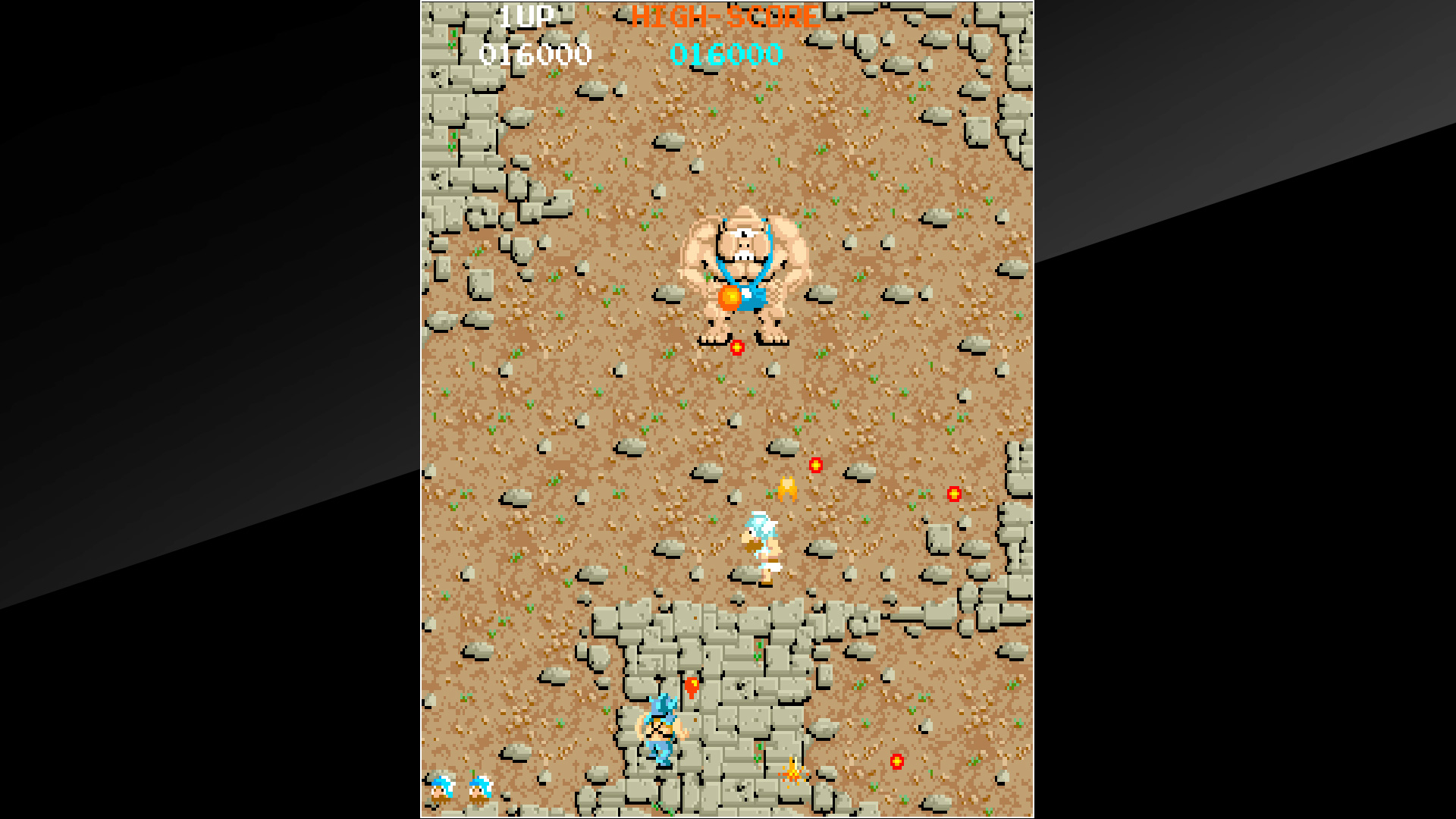 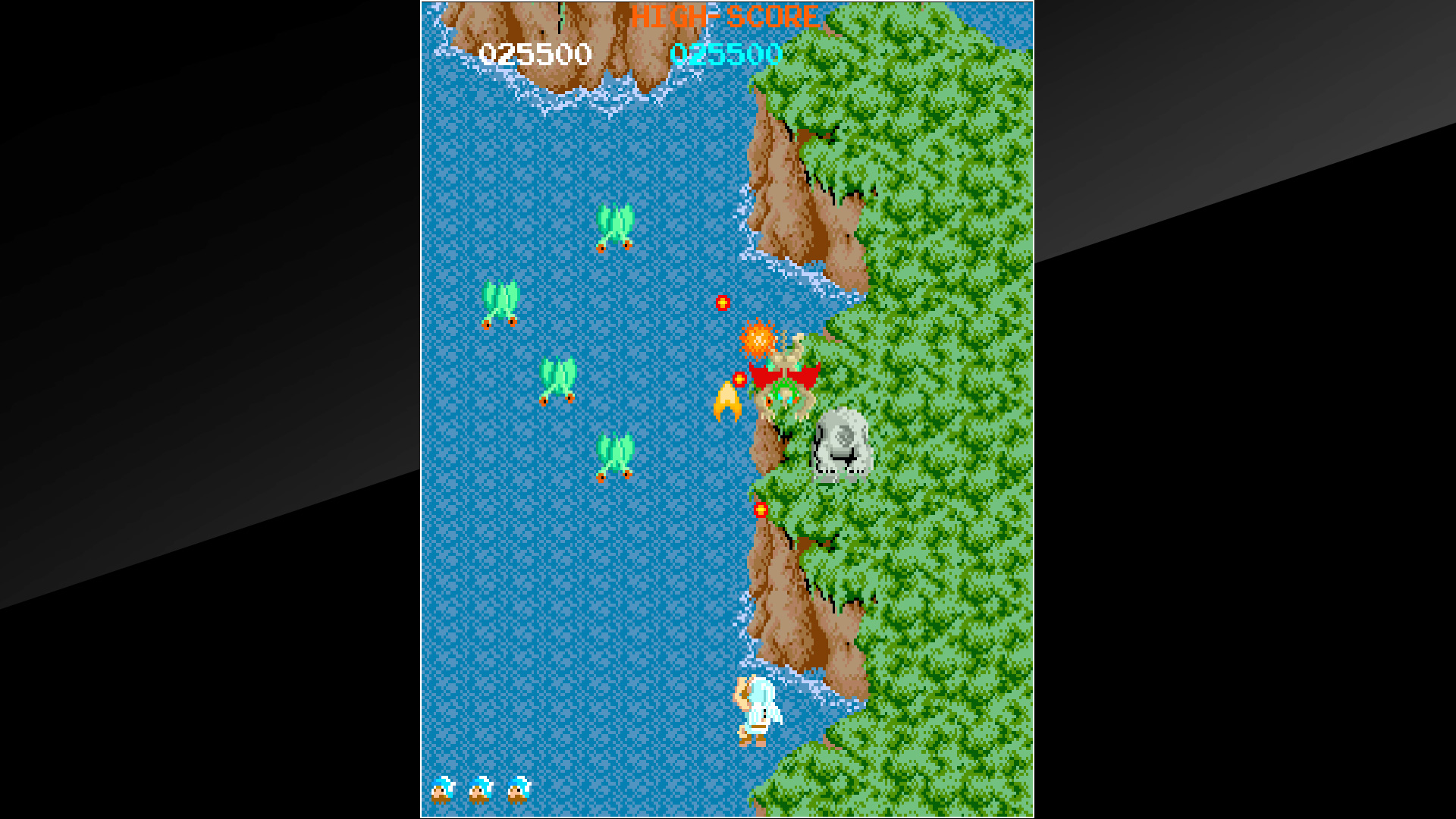 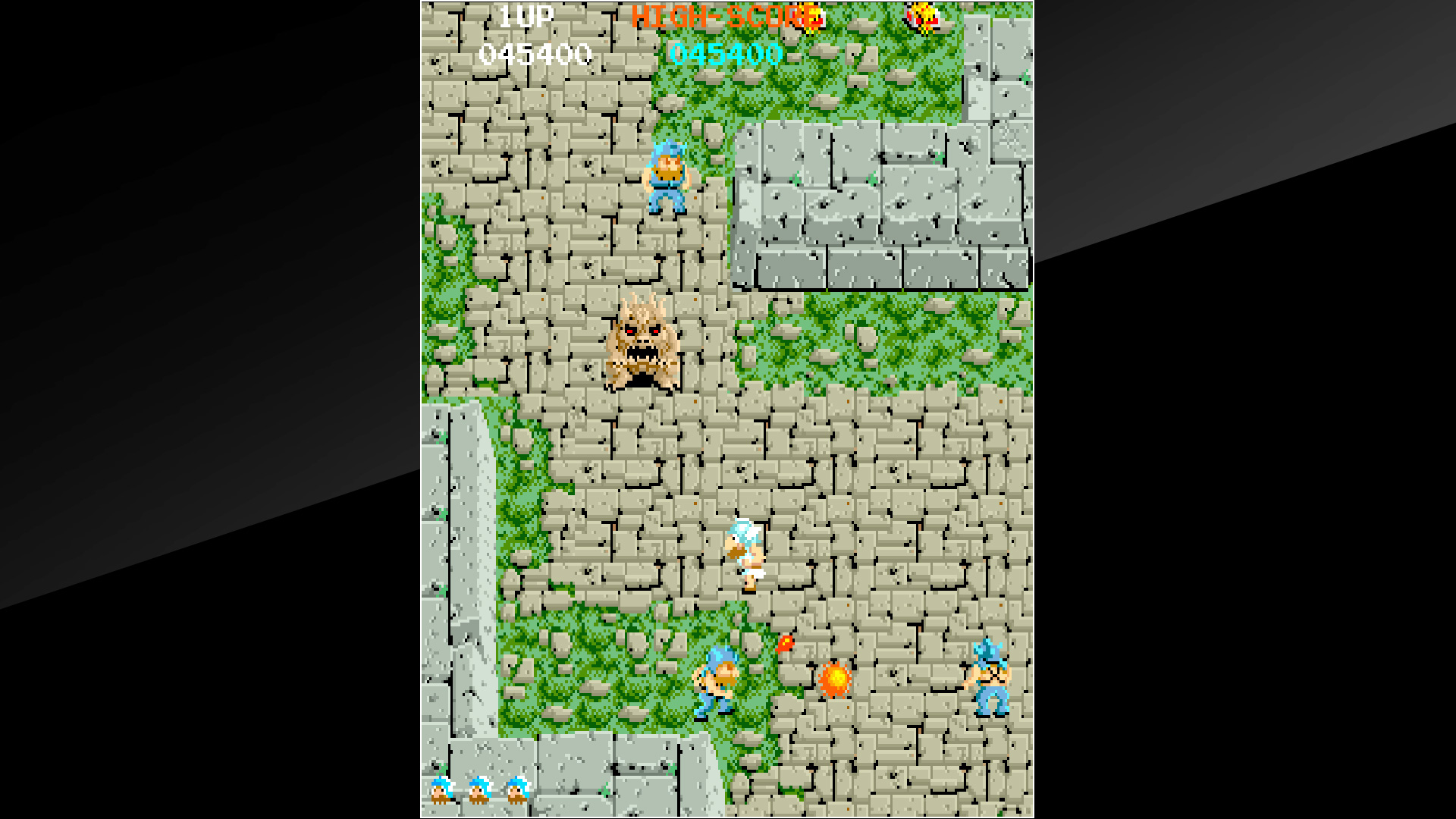 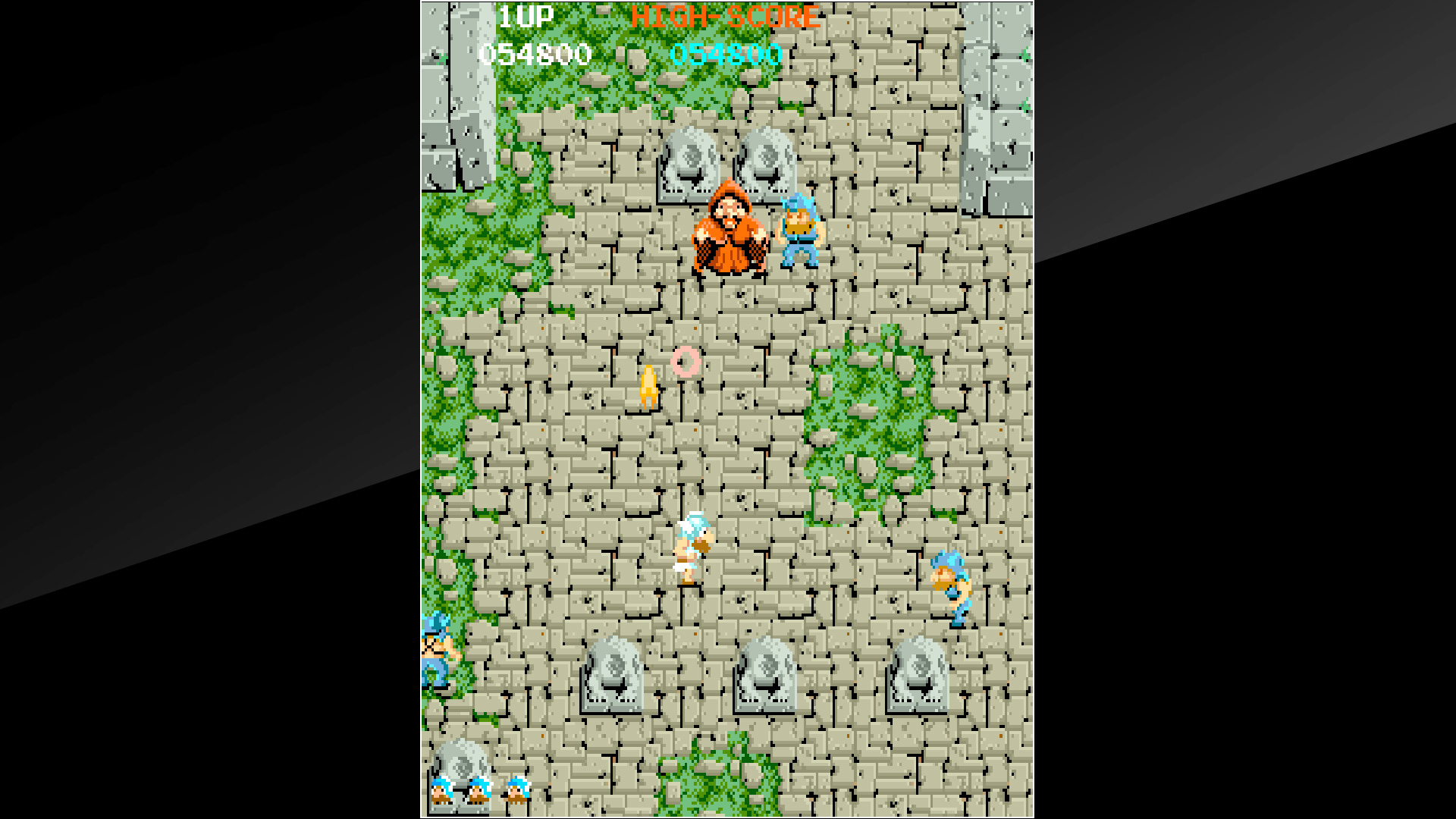 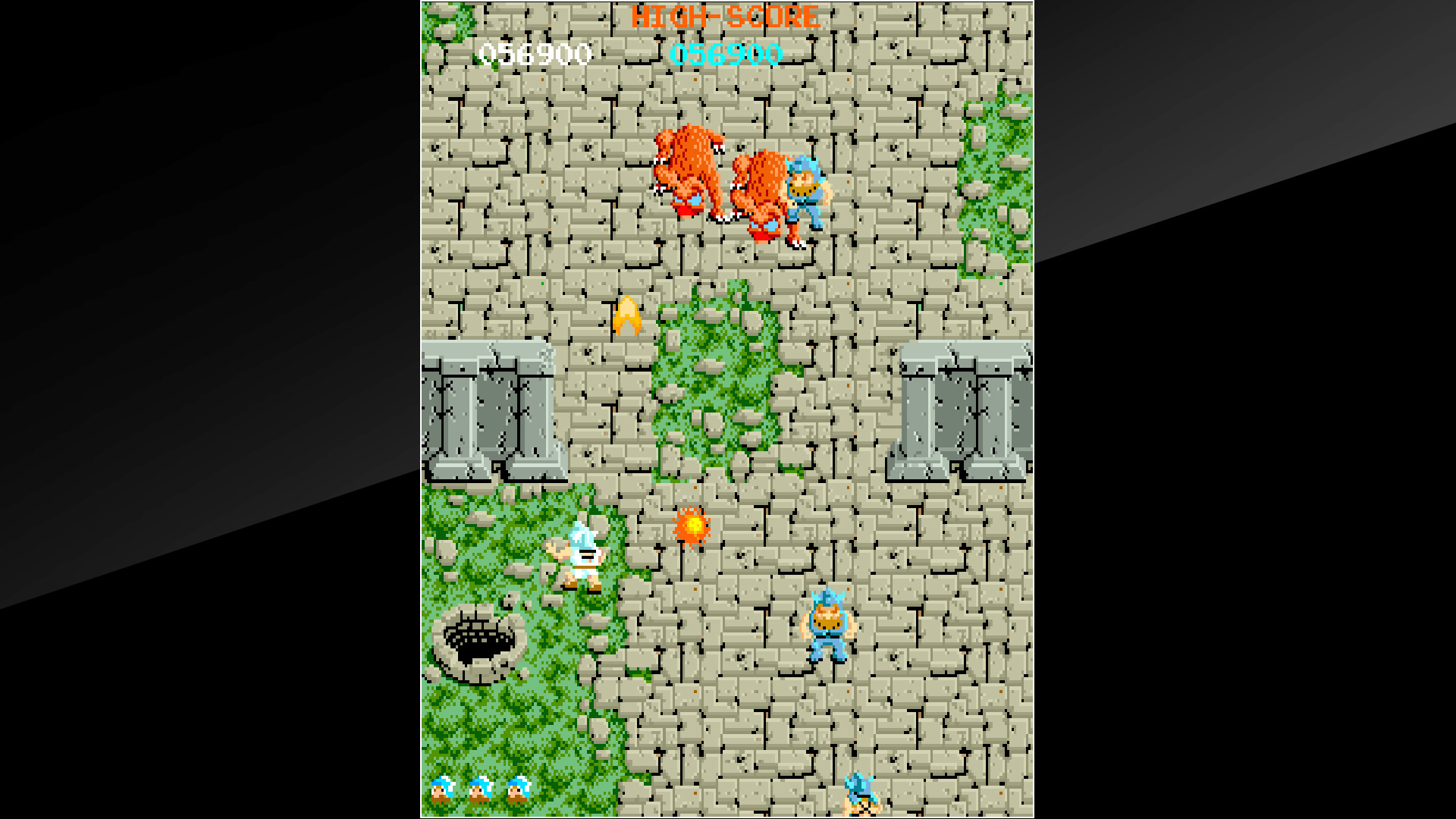 “HEROIC EPISODE” is a shooting game released by IREM in 1986. The people of Mule are facing destruction at the hands of the Gasp Empire. Control a heroic soldier on the ground and in the air as they battle their way to retrieve the stolen goddess statue. Utilize their maser with its normal shots and power-up shots to wage this battle.