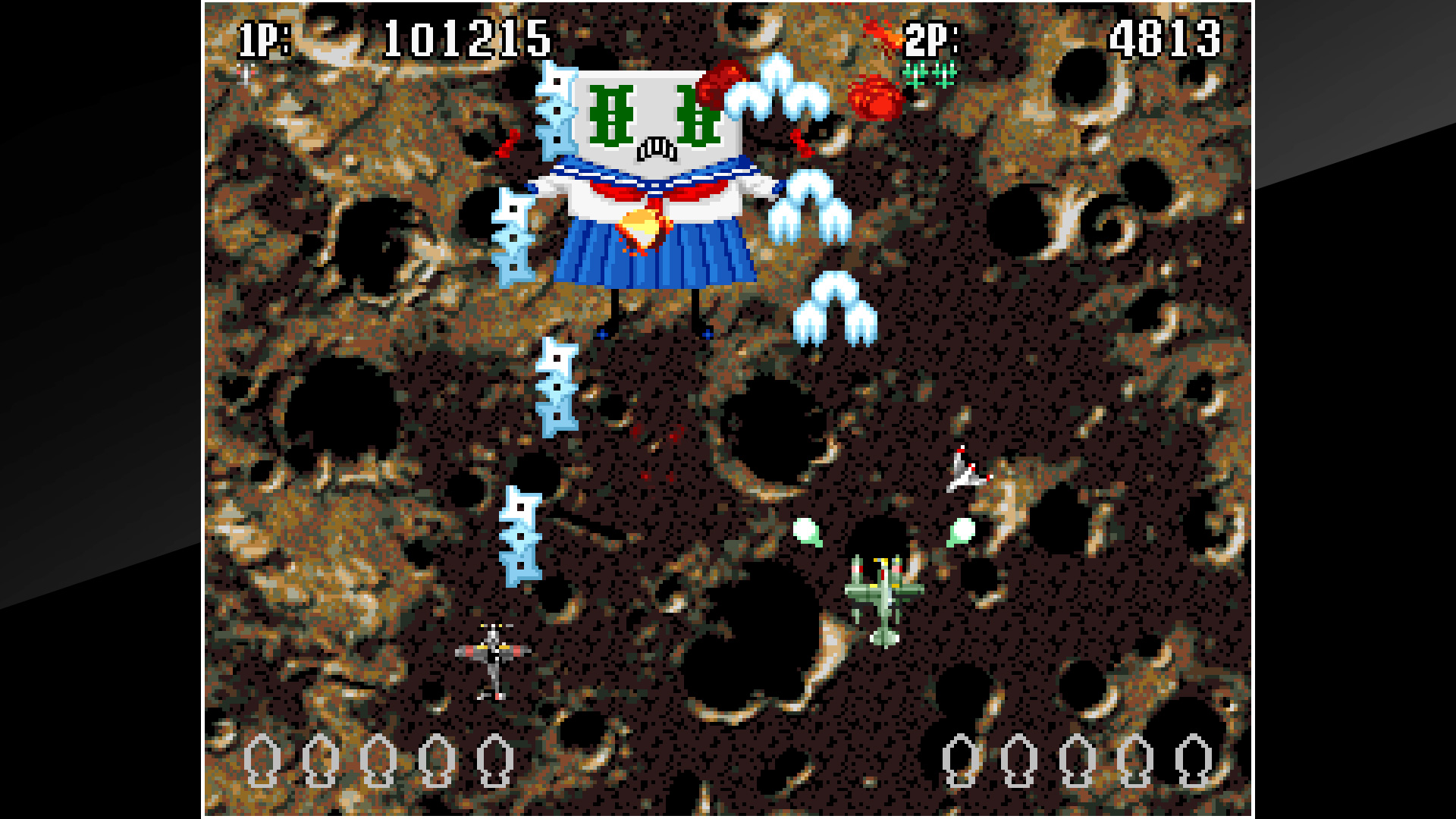 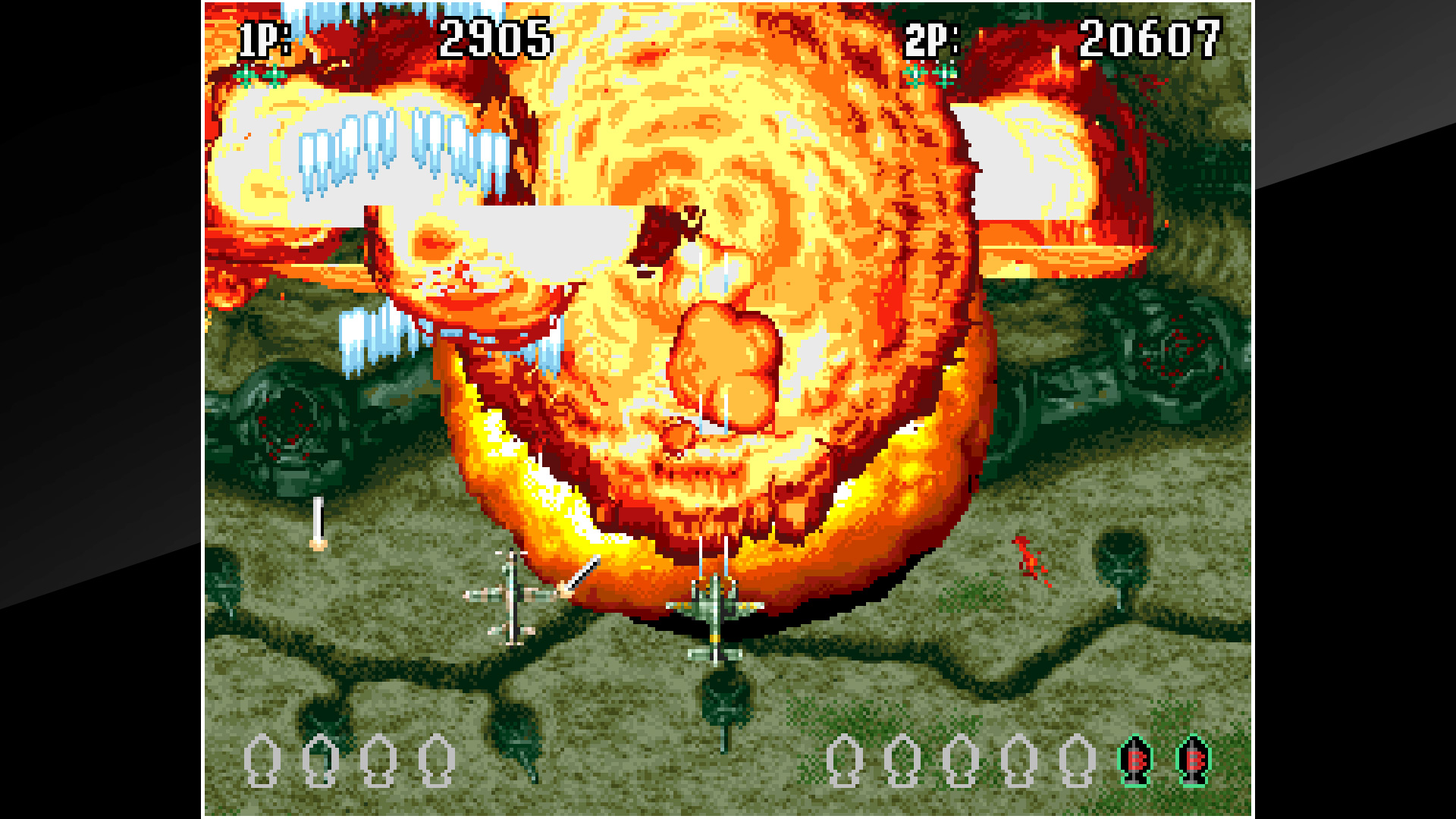 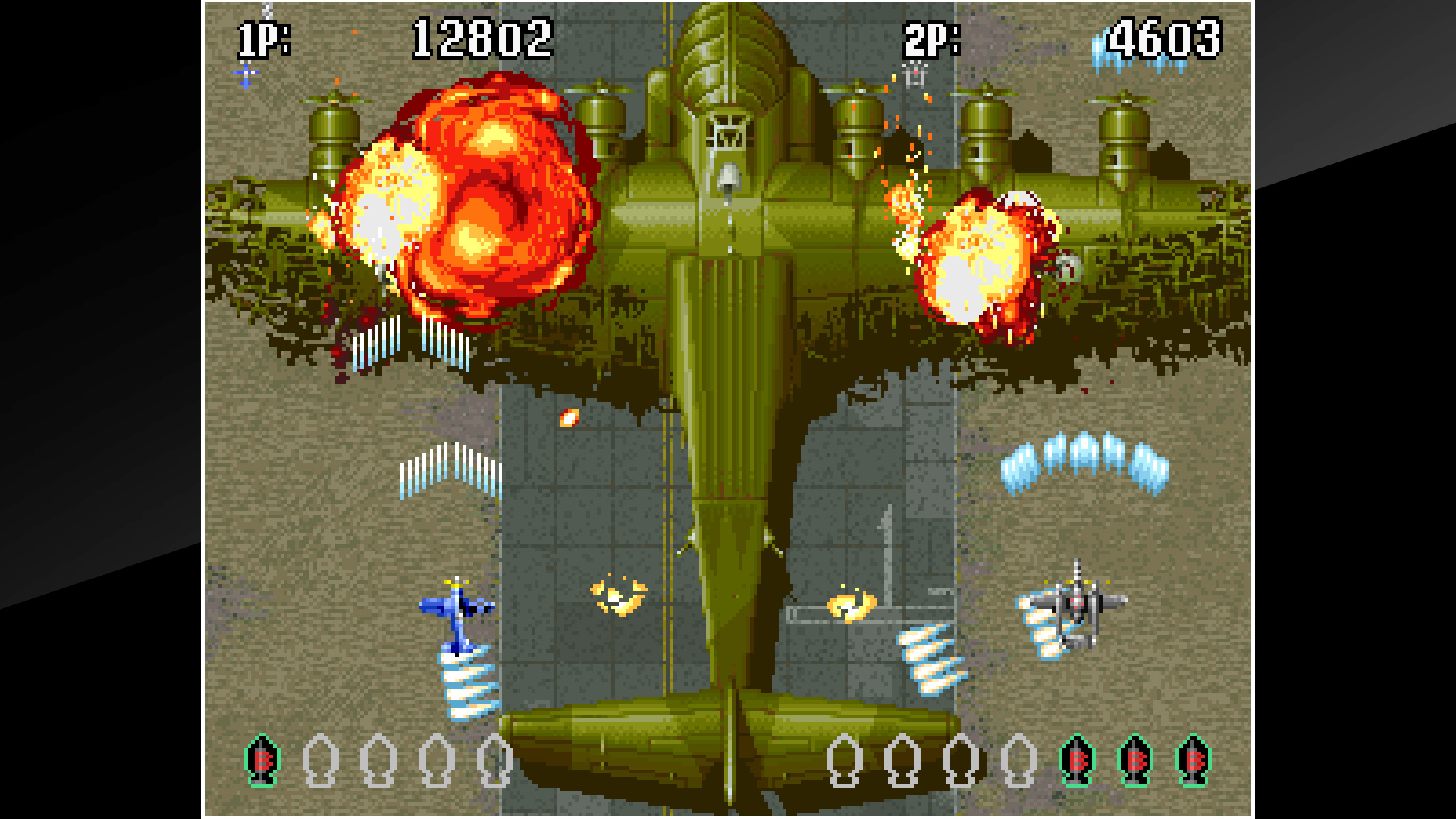 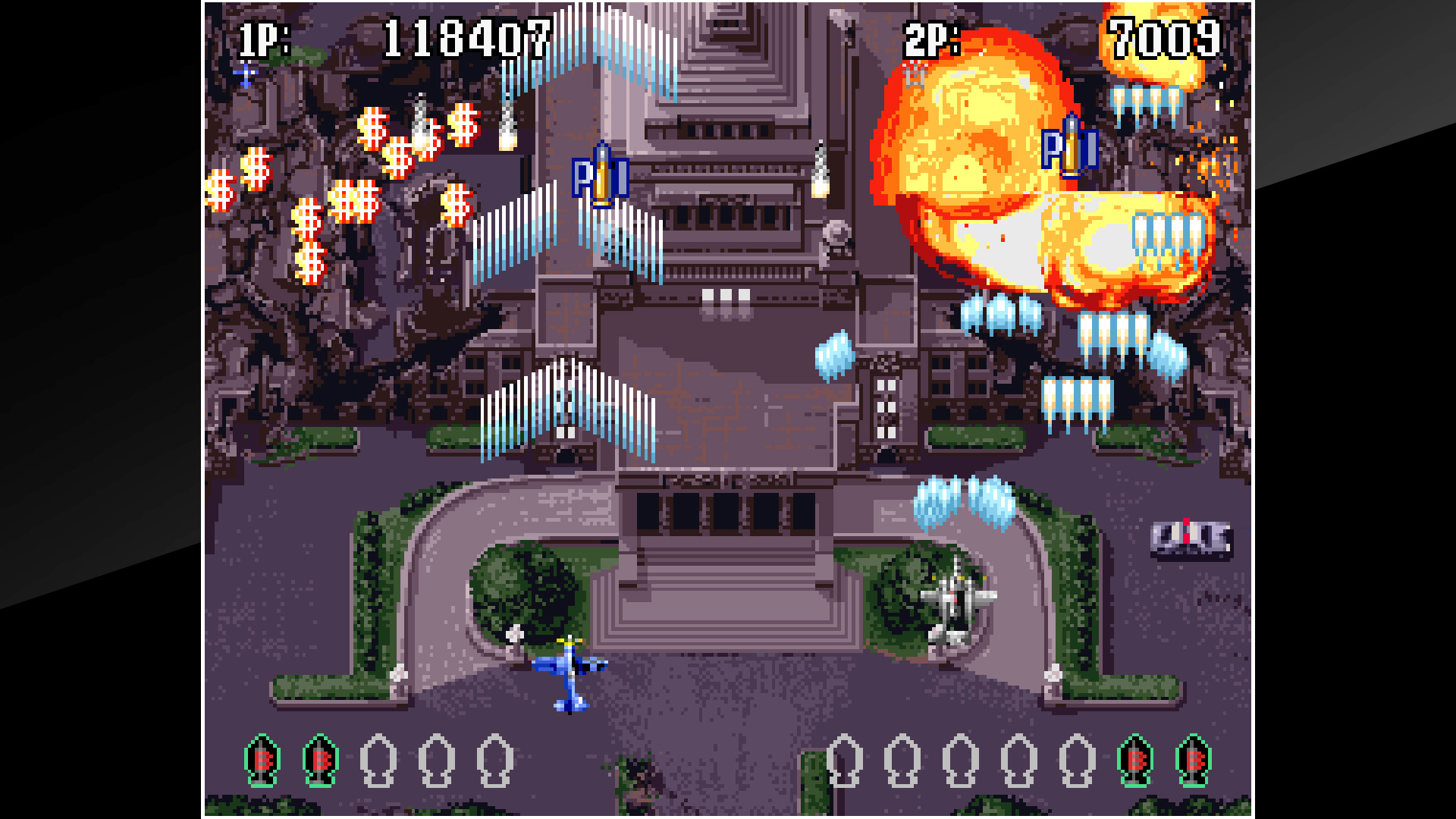 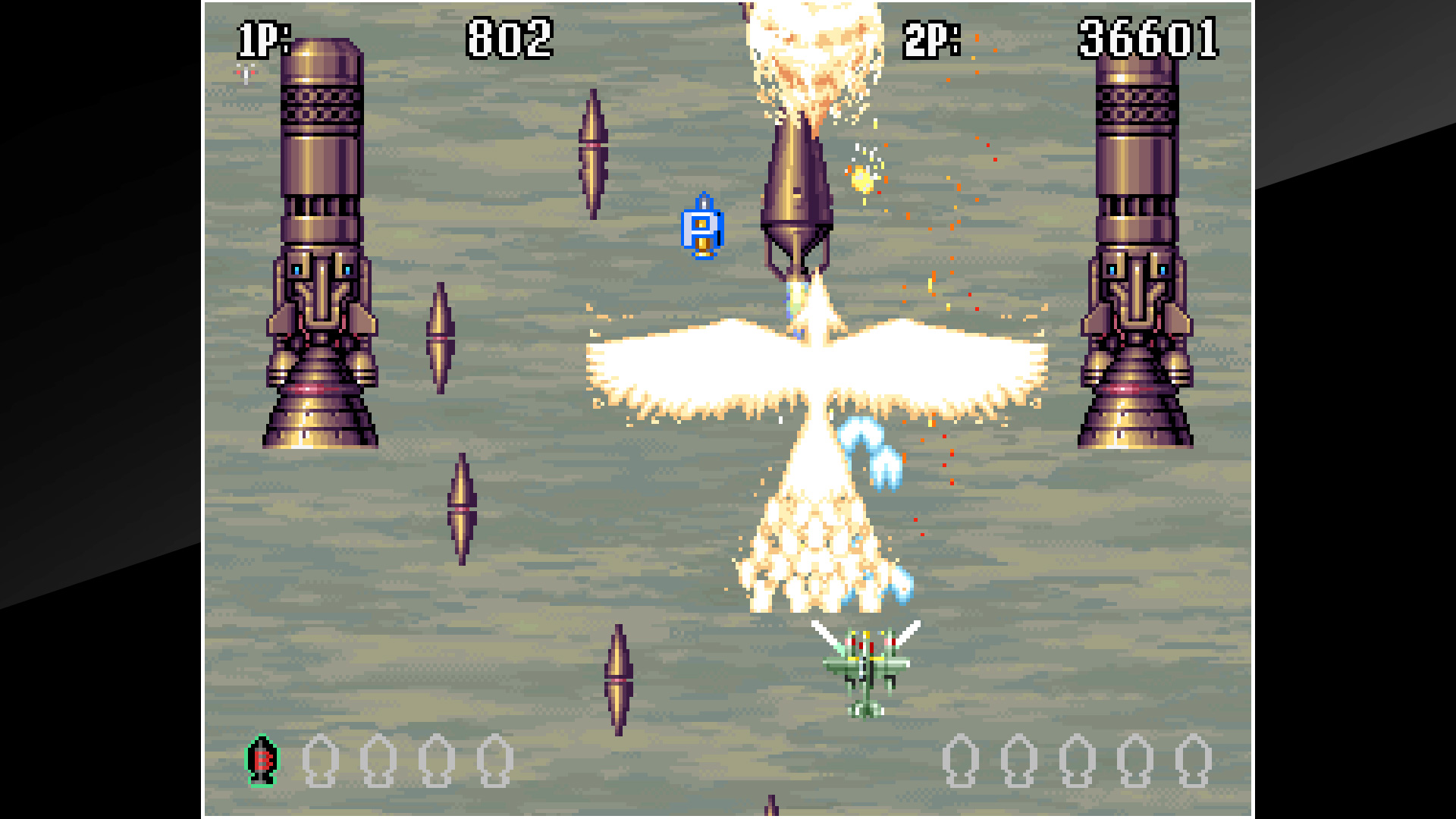 'AERO FIGHTERS 3' is a side-scrolling shooting game released in 1995 by VIDEO SYSTEM. Ten teams comprised of 14 humans and 2 animals have gathered from around the world and are flying on high-powered reciprocating engine planes, such as the ZERO FIGHTER, to save the world. The game offers route selection and multiple endings.

©2018 HAMSTER Co.
Arcade Archives Series Produced by HAMSTER Co.*This title is based off the MVS (NEOGEO for arcades) version. There may be differences between this version and the versions for the home NEOGEO console and other home consoles.