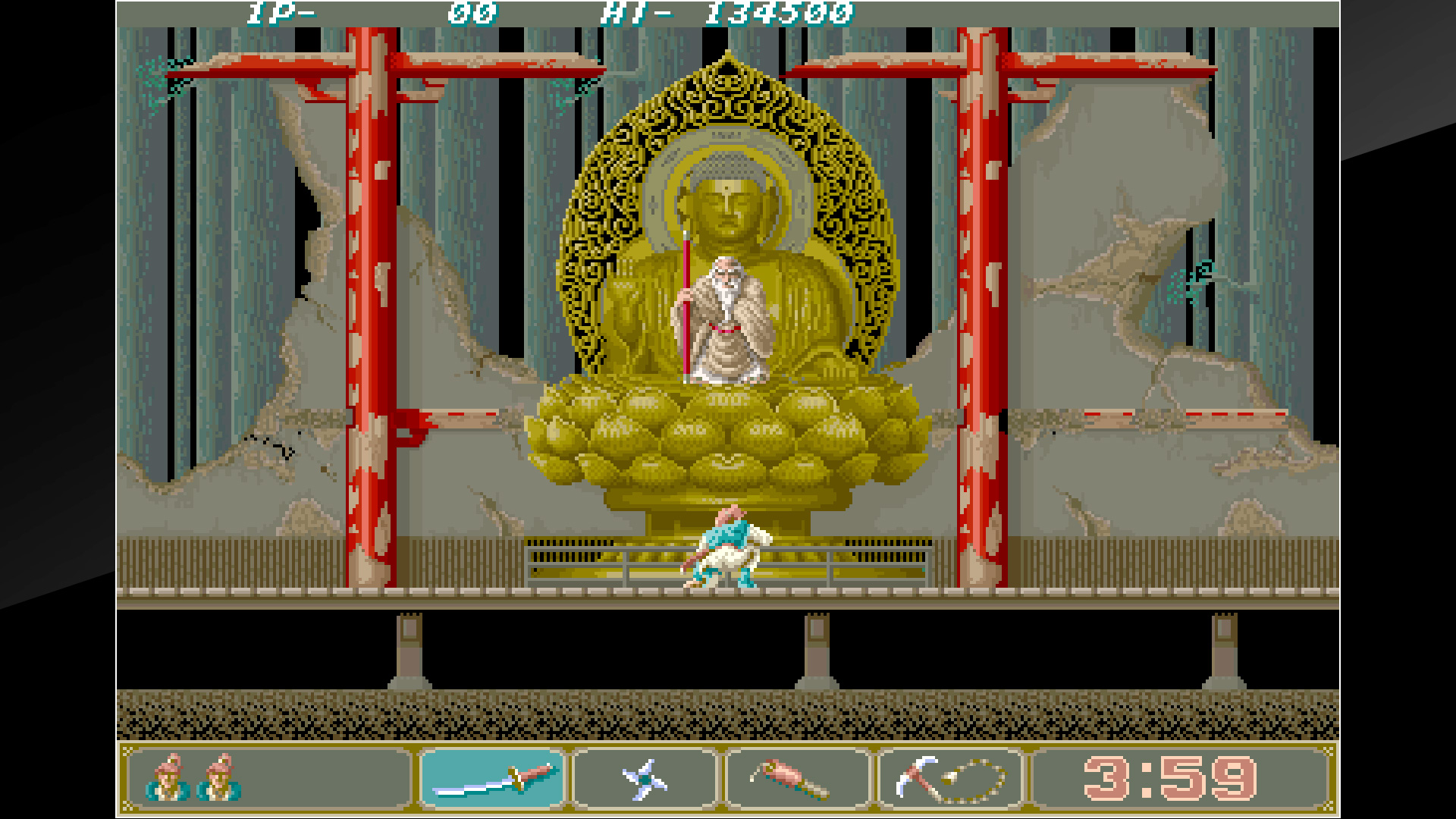 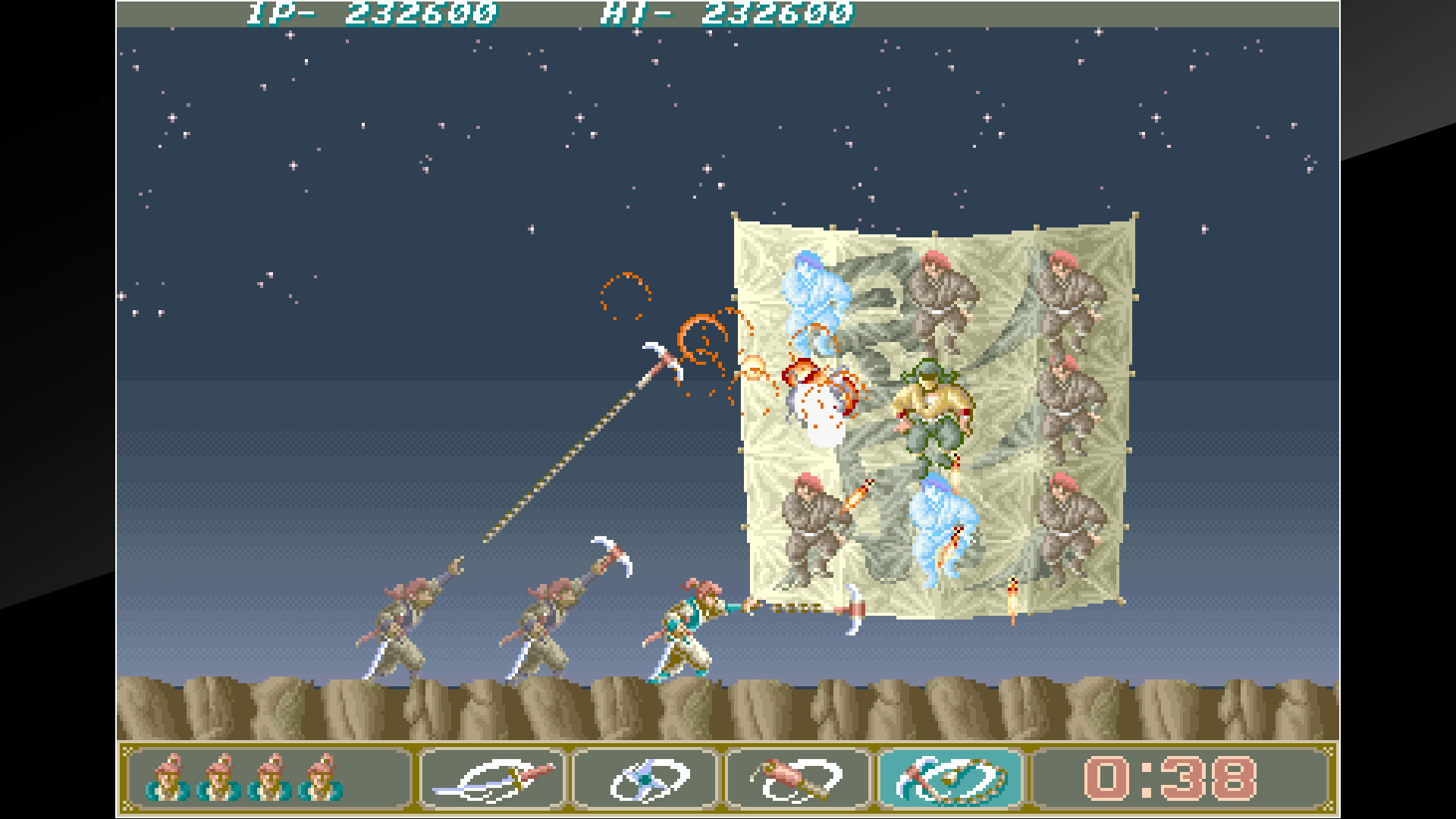 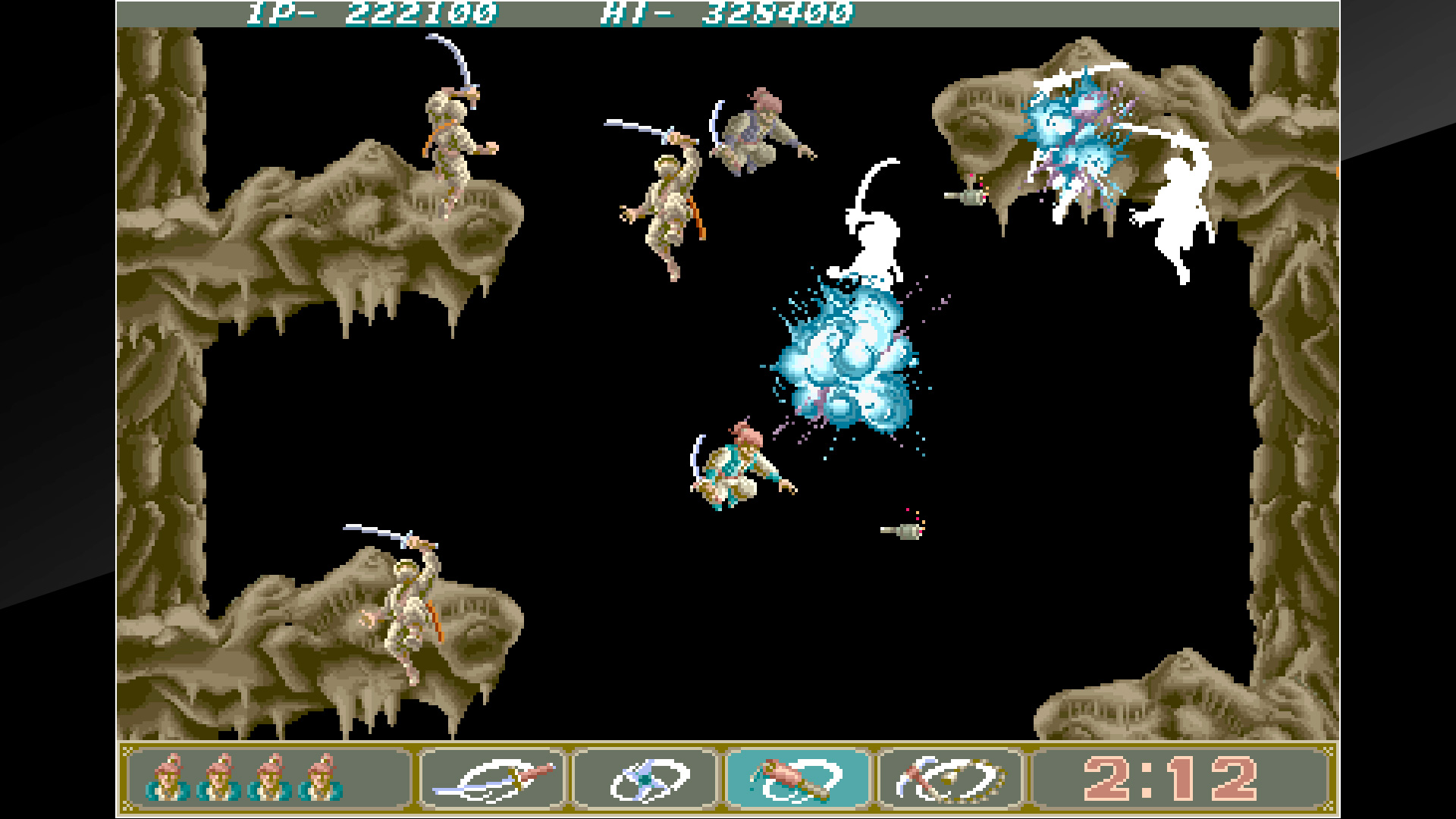 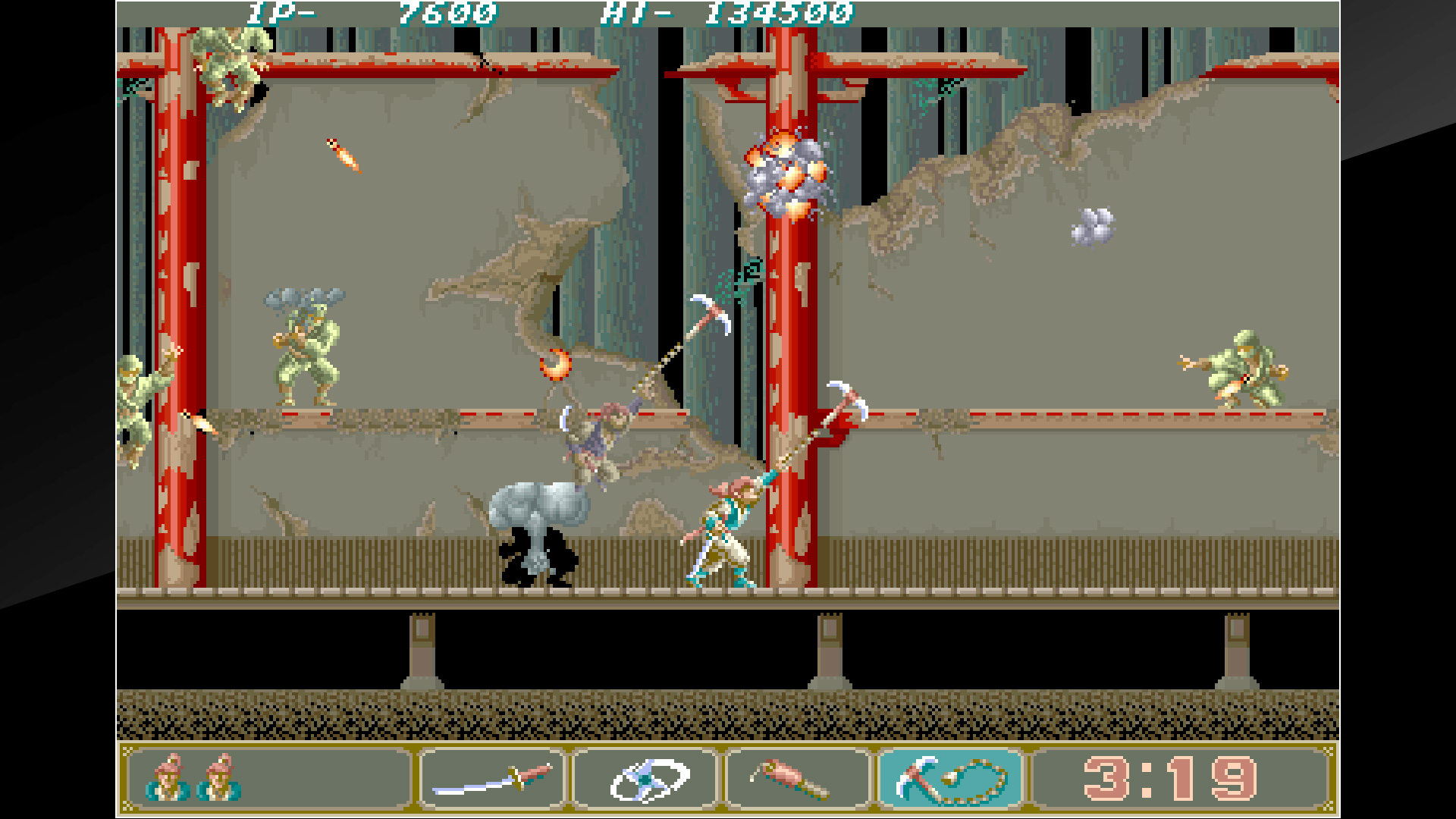 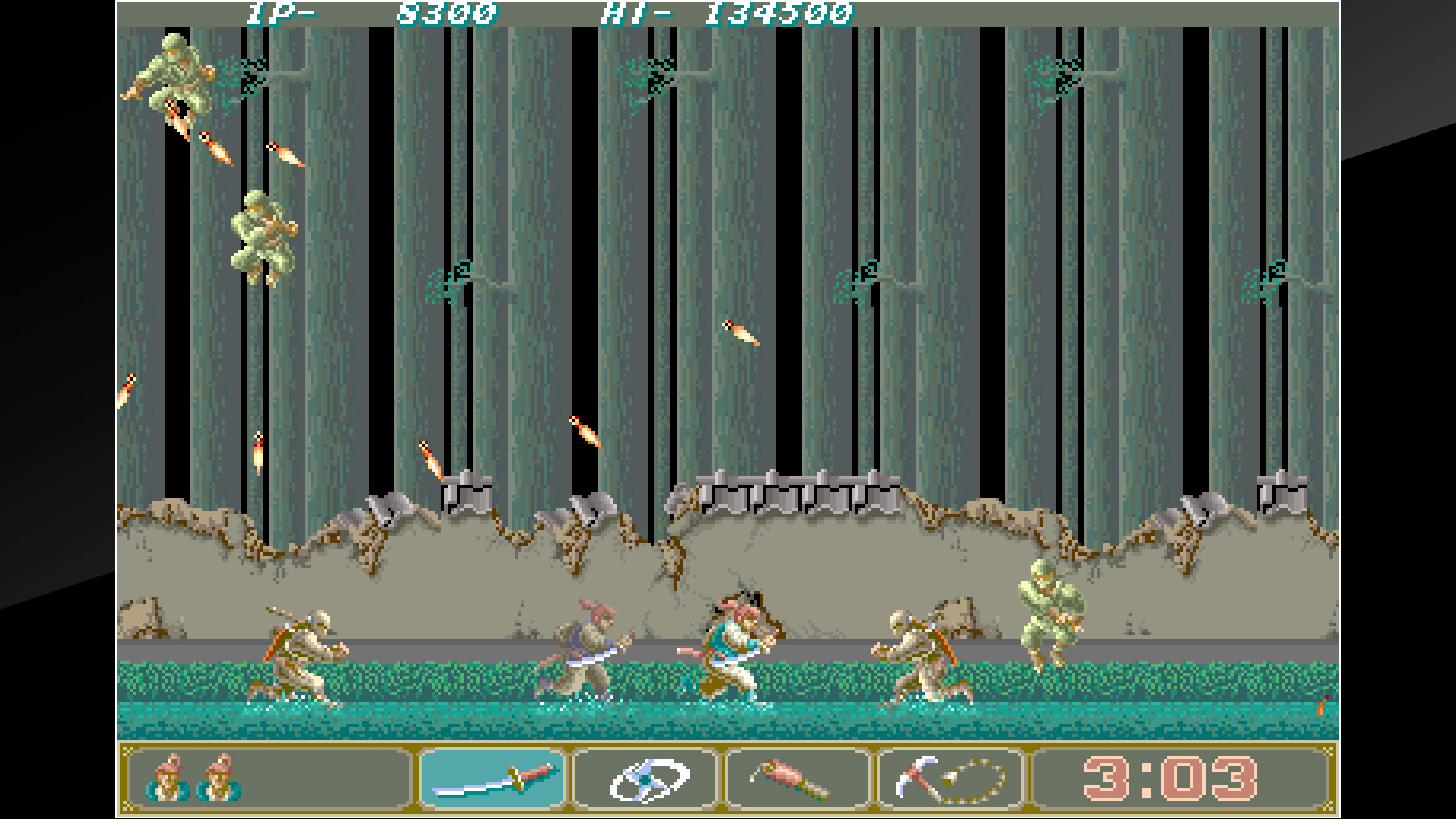 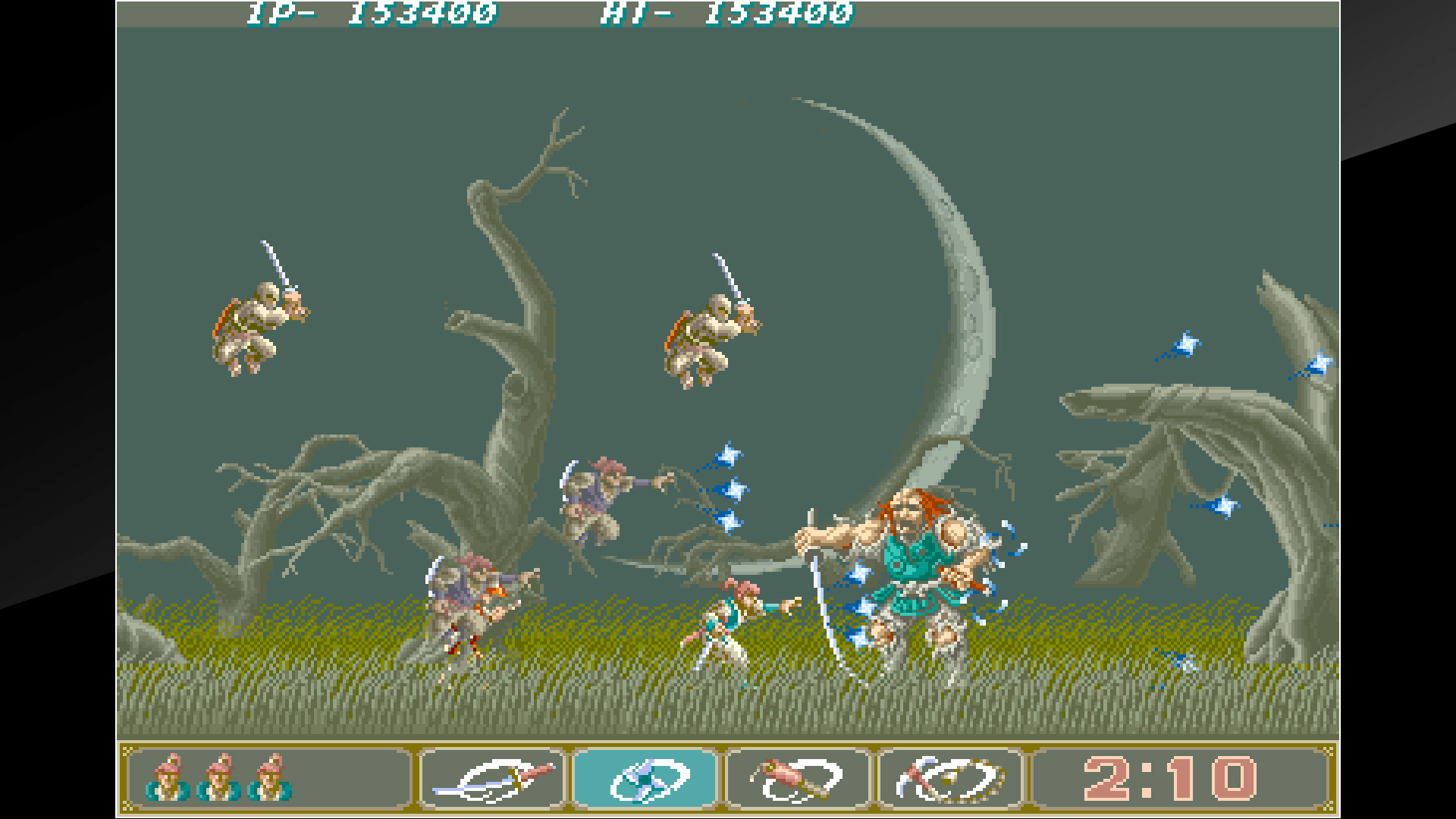 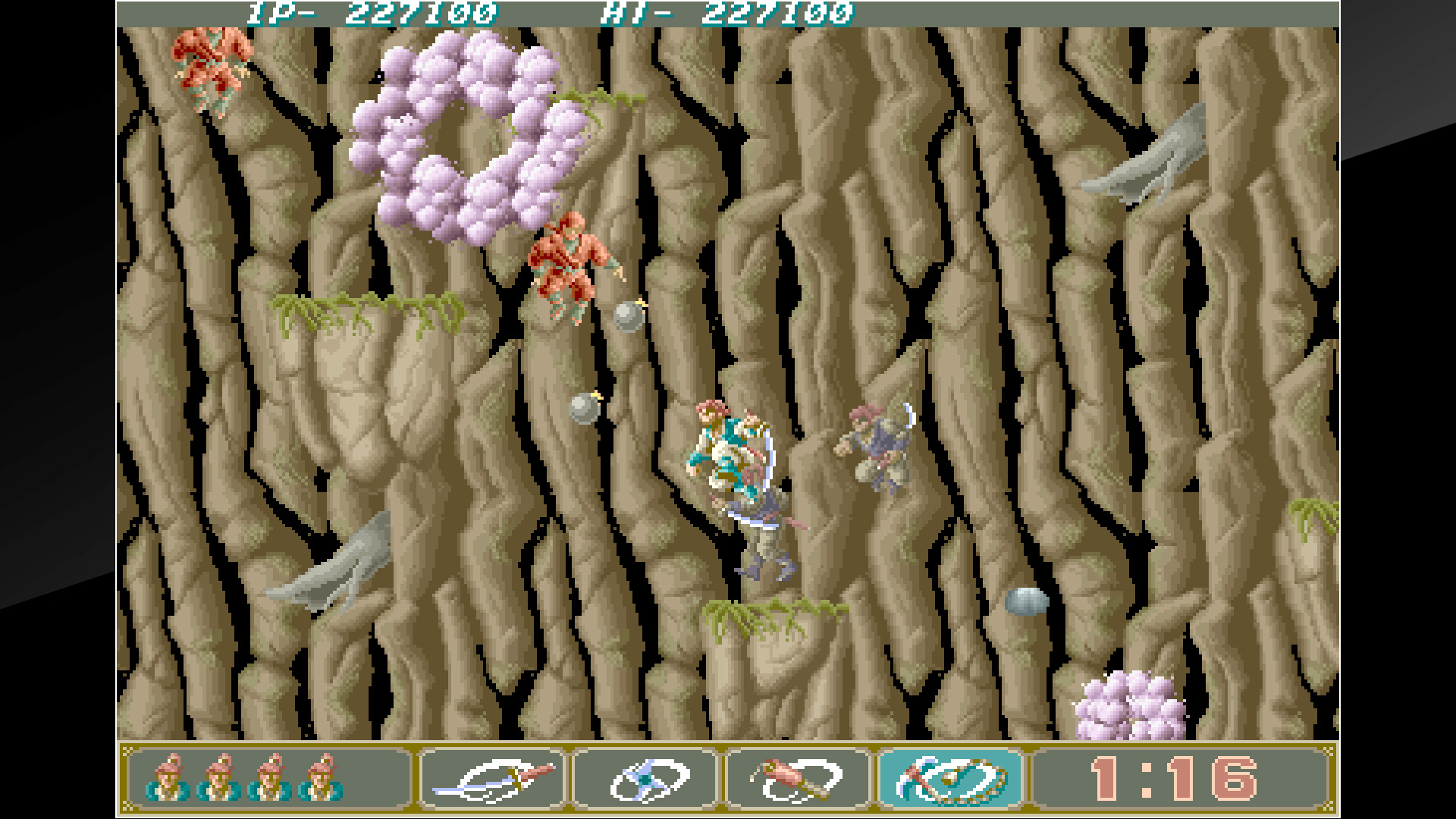 Ninja Spirit is an action game released by IREM in 1988.
The game follows Tsukikage, who was raised in the way of the ninja. As he learns the truth about where he came from, he sets out to travel the land as a rogue ninja to get revenge against the creature that killed his parents.
Choose from four weapons suited to fighting in different situations, and make good use of items such as jewels and ninja scrolls as you progress through the game.