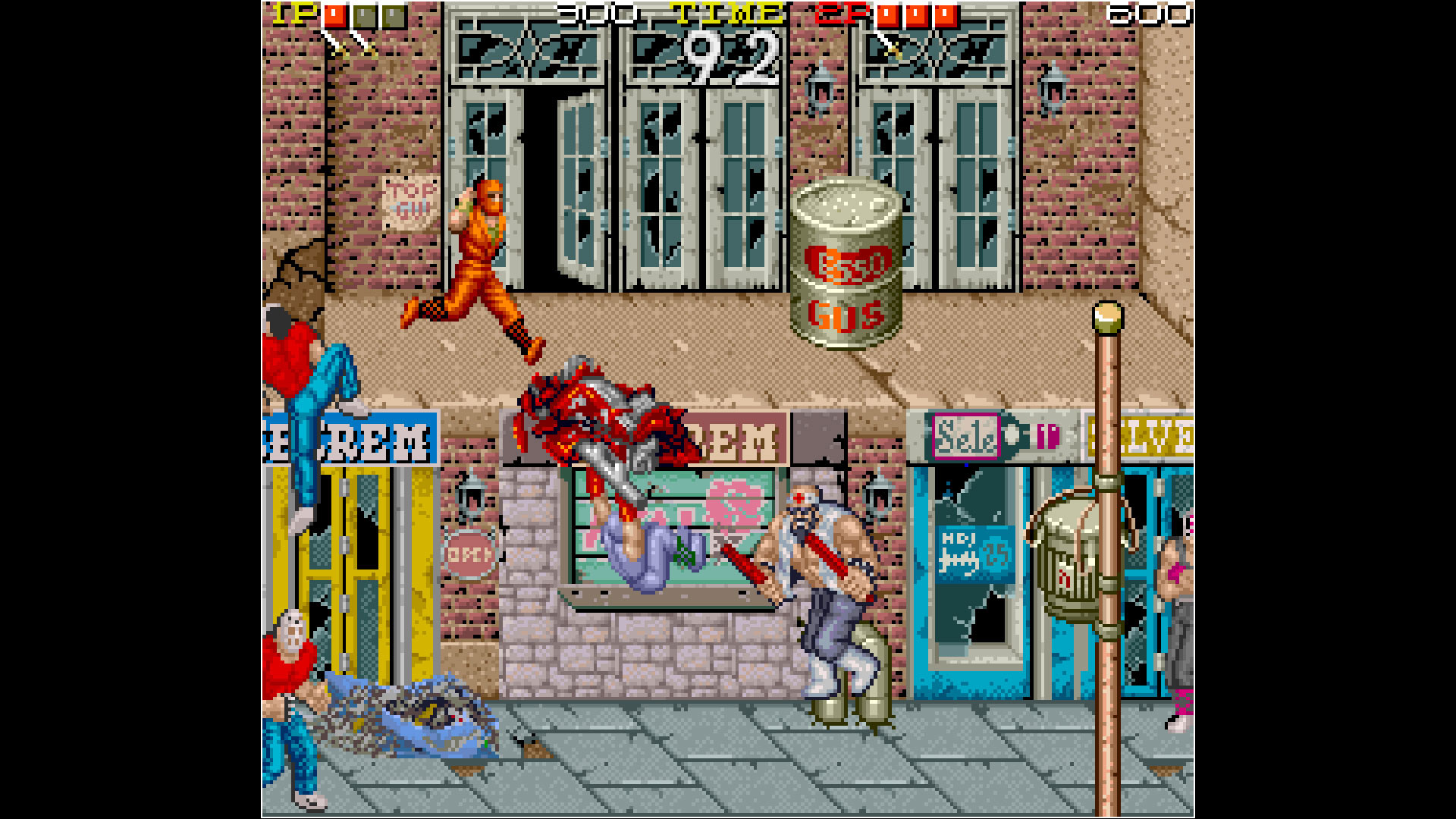 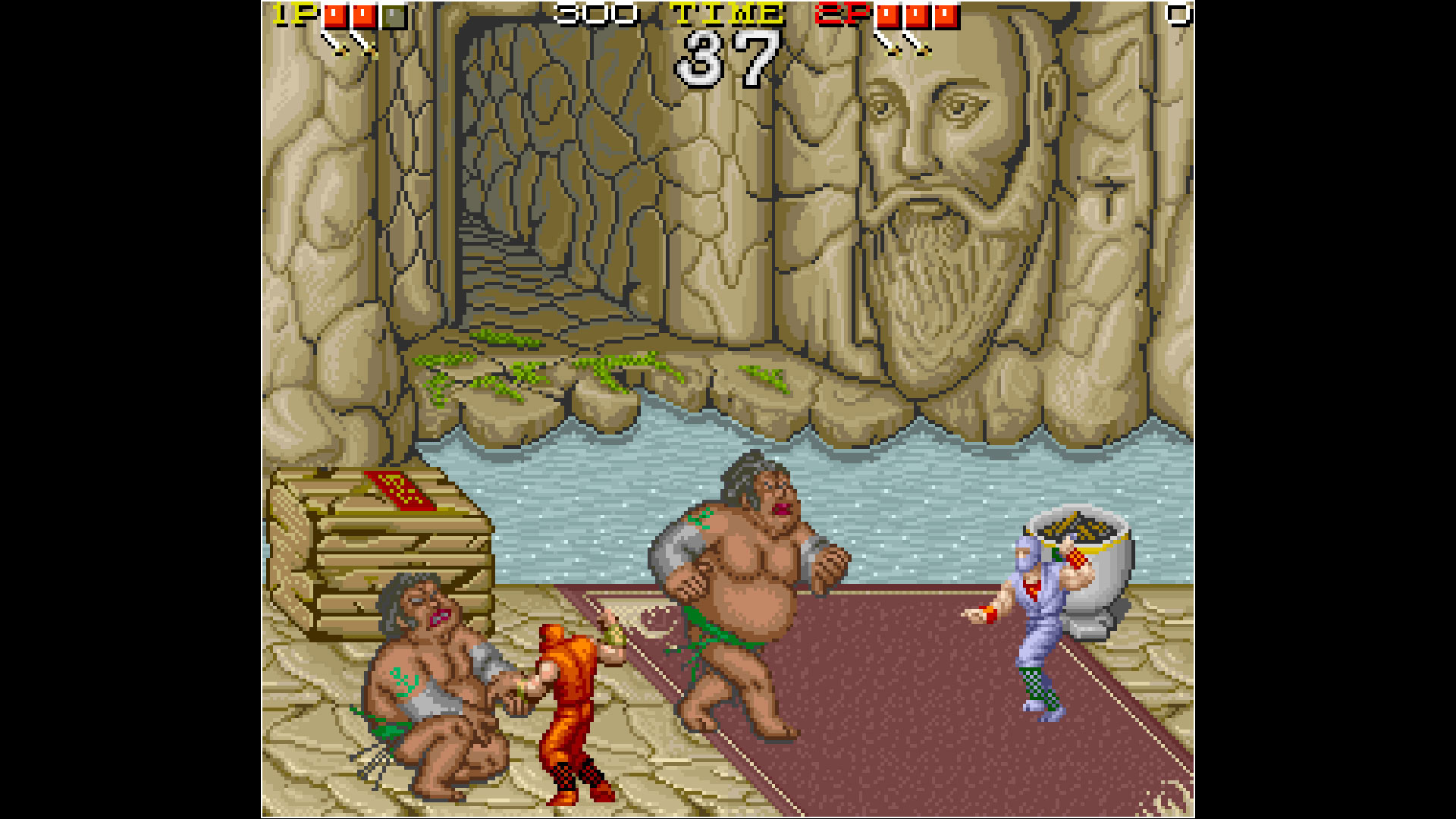 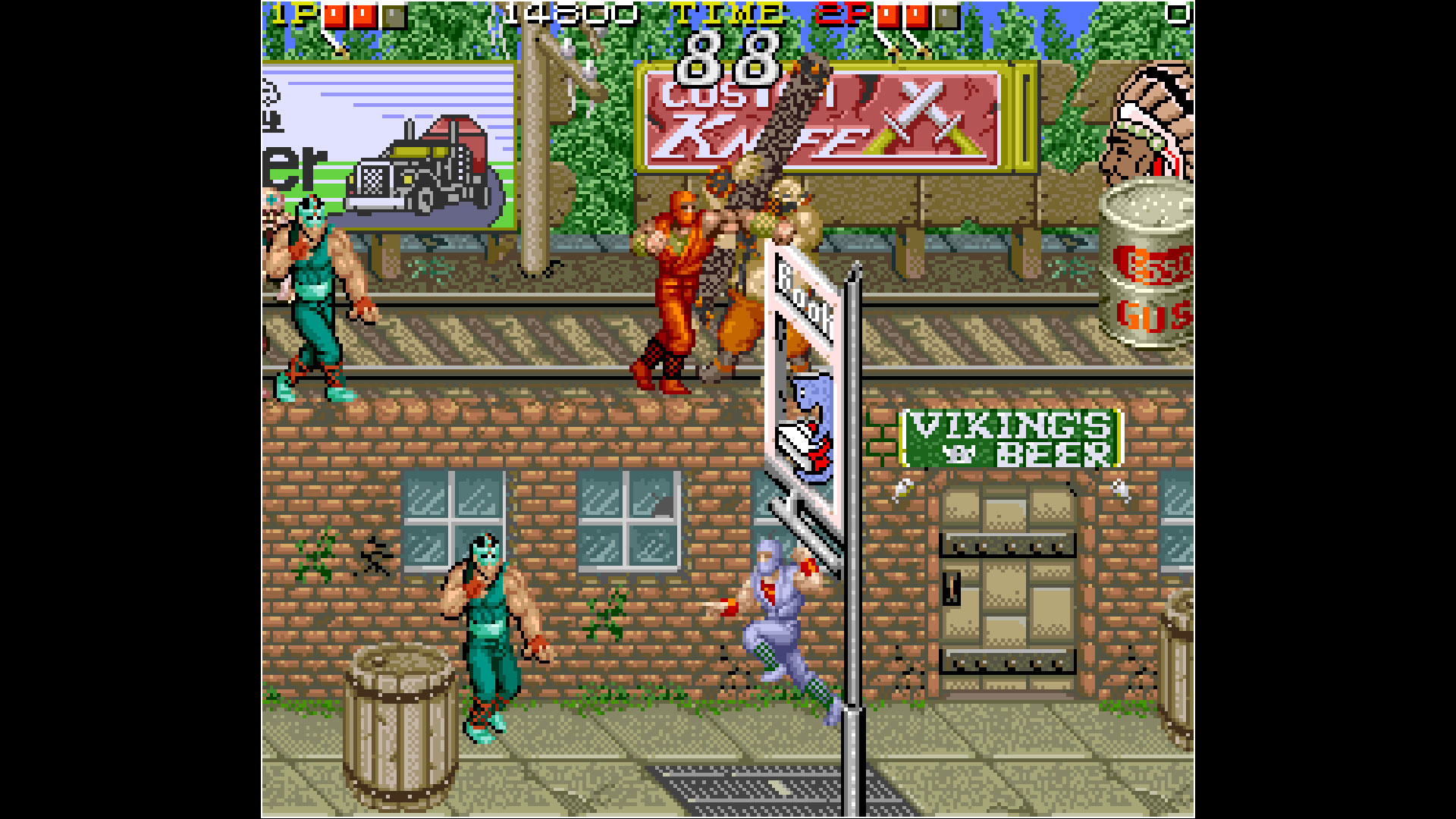 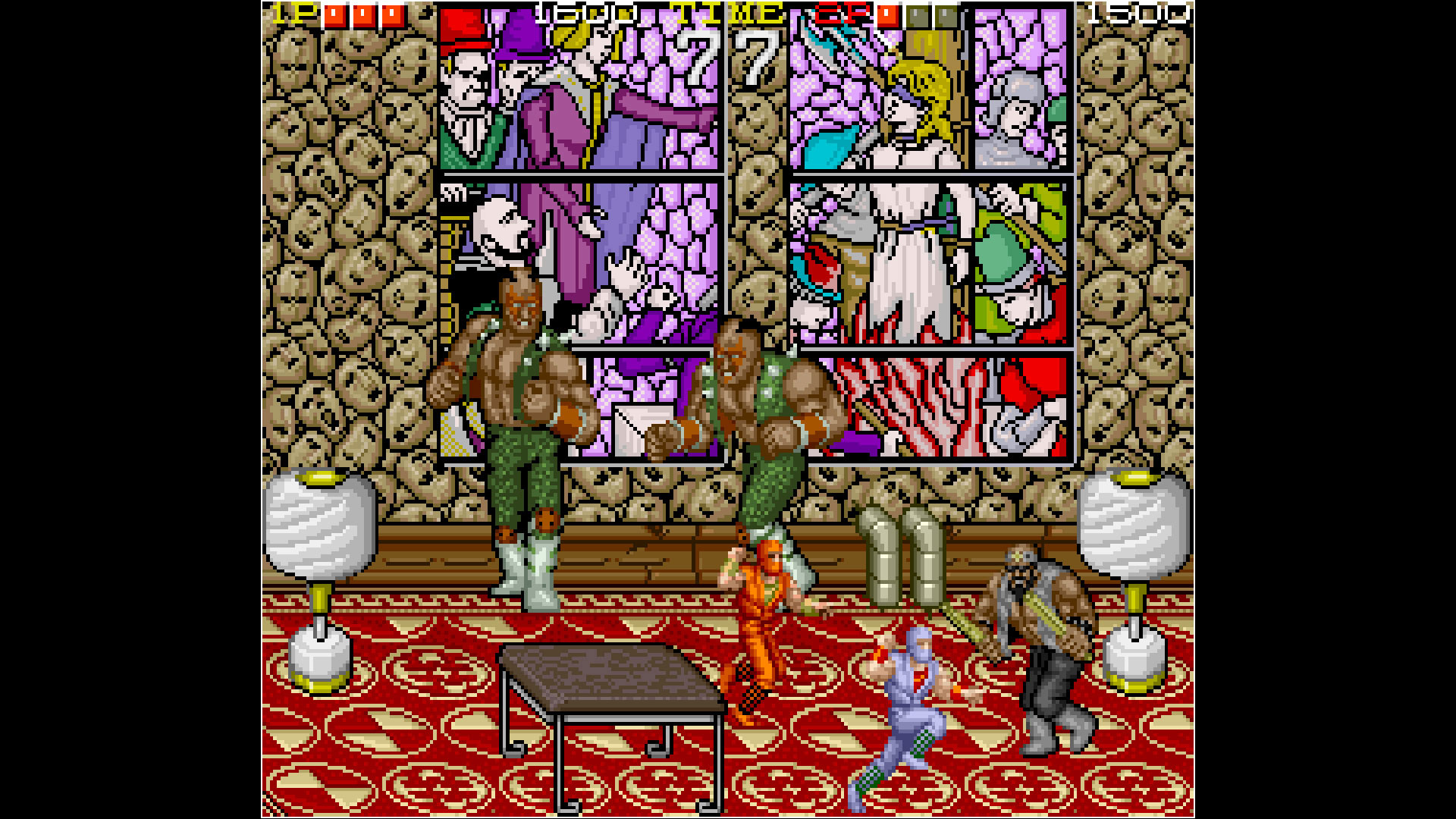 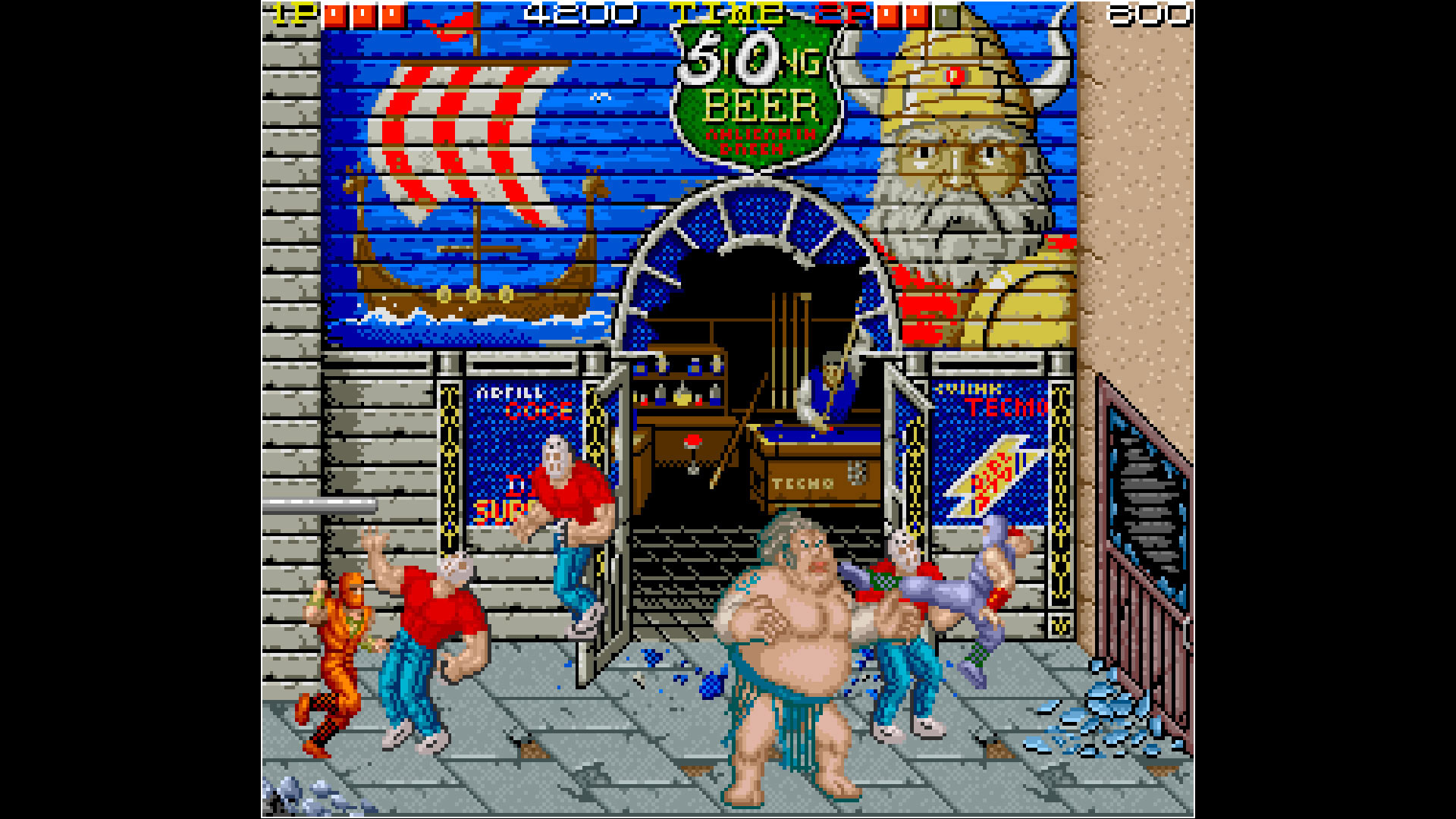 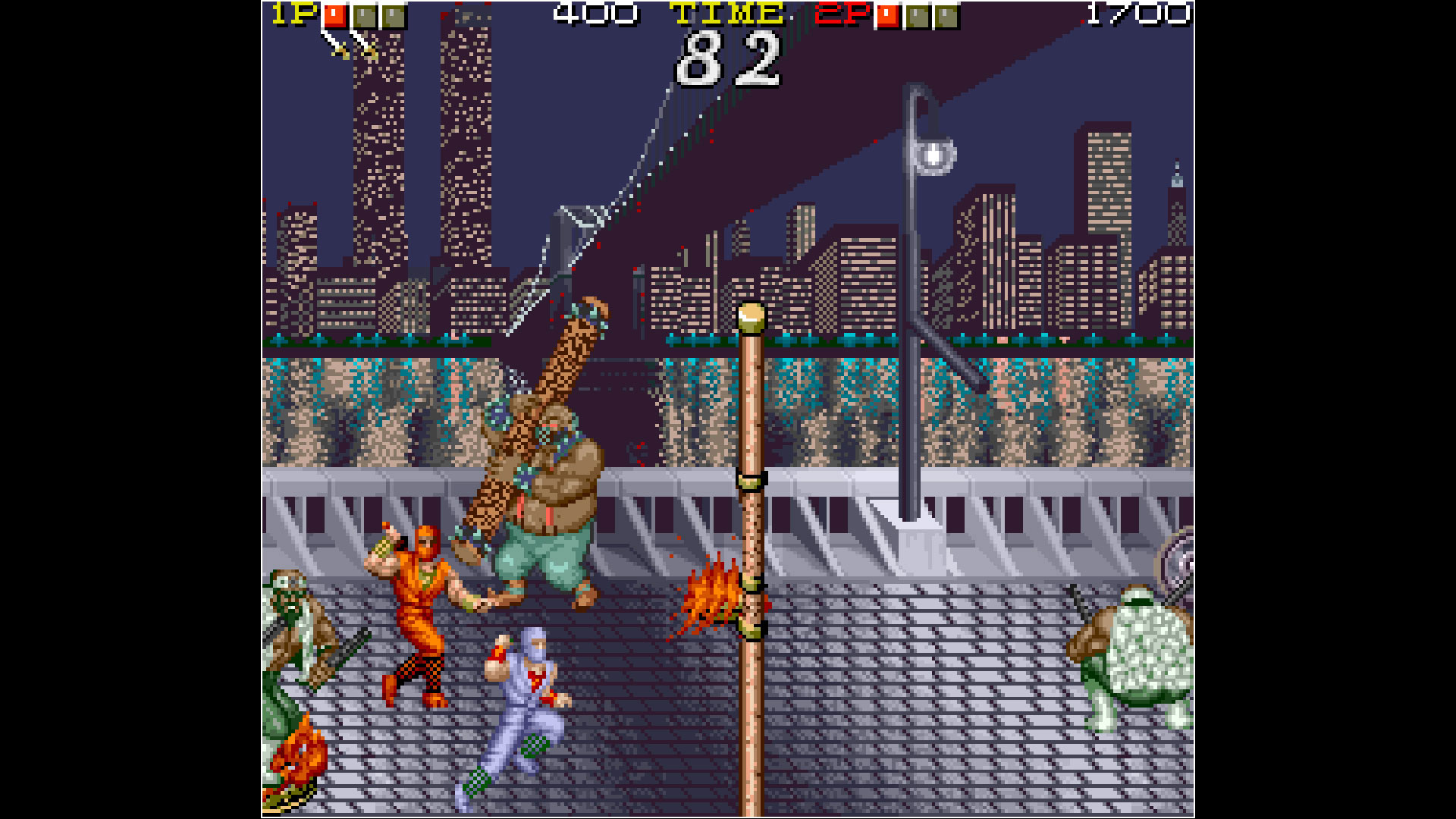 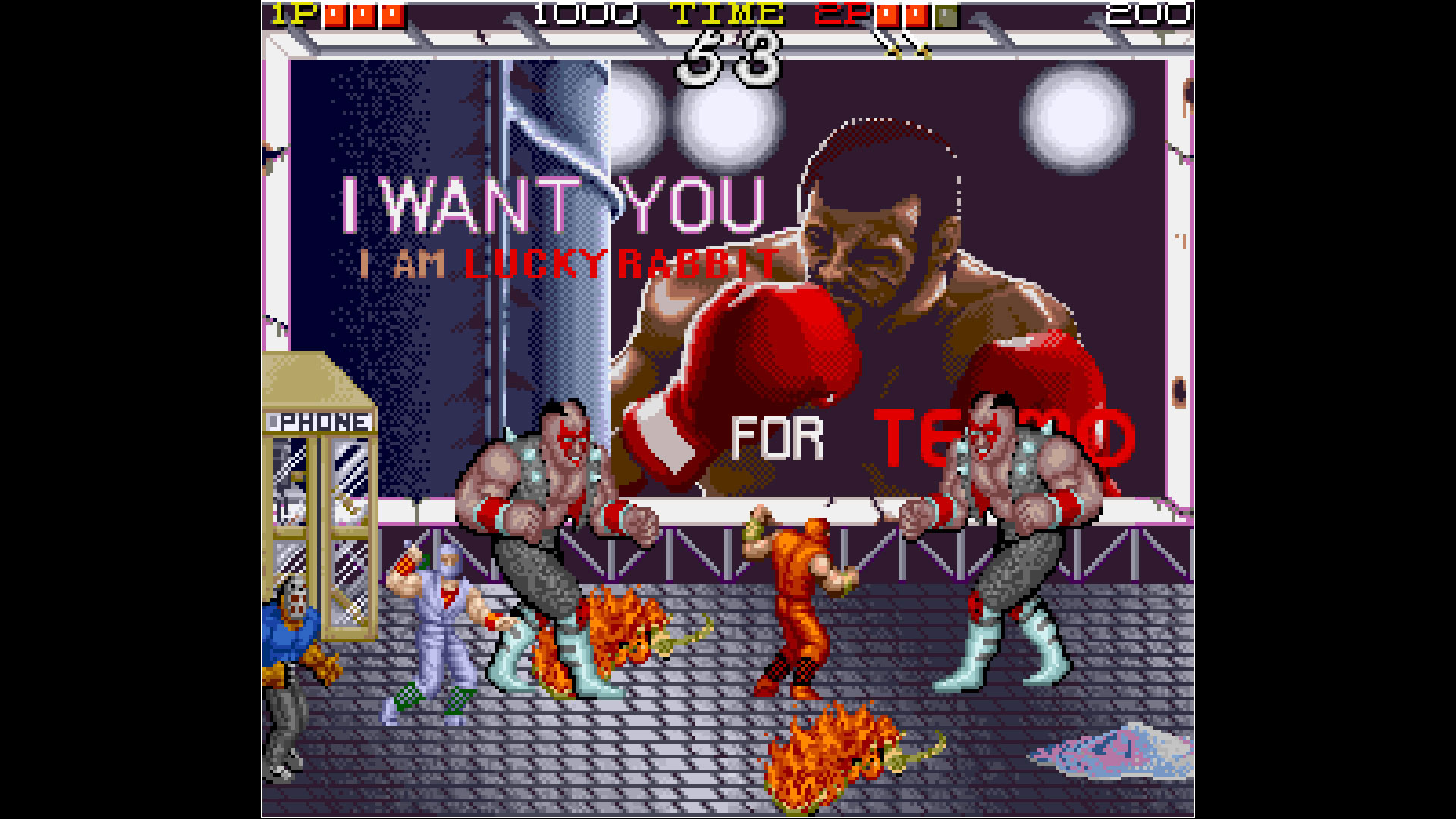 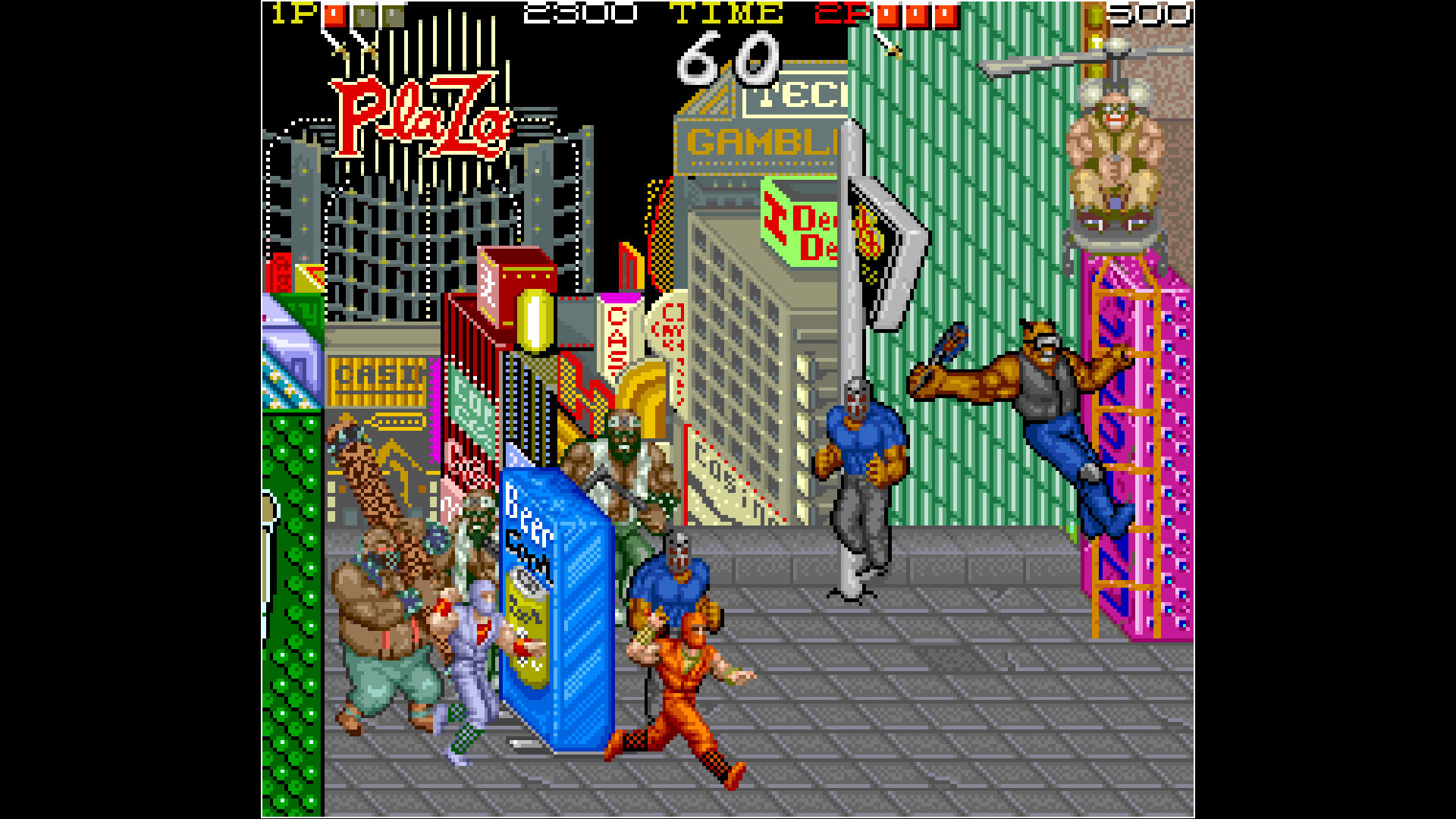 NINJA GAIDEN is an action game released by Tecmo Co., Ltd. in 1989.
Play as a ninja using the Five Ninja Fighting Arts passed on from the chaotic times of feudal Japan, as you take out an assassin organization through the horrifying stage “Jungle,” an American city.
Perform a Phoenix Backflip off of obstacles or walls to land behind enemies and then defeat them with a Triple Blow Combination or Flying Neck Throw!