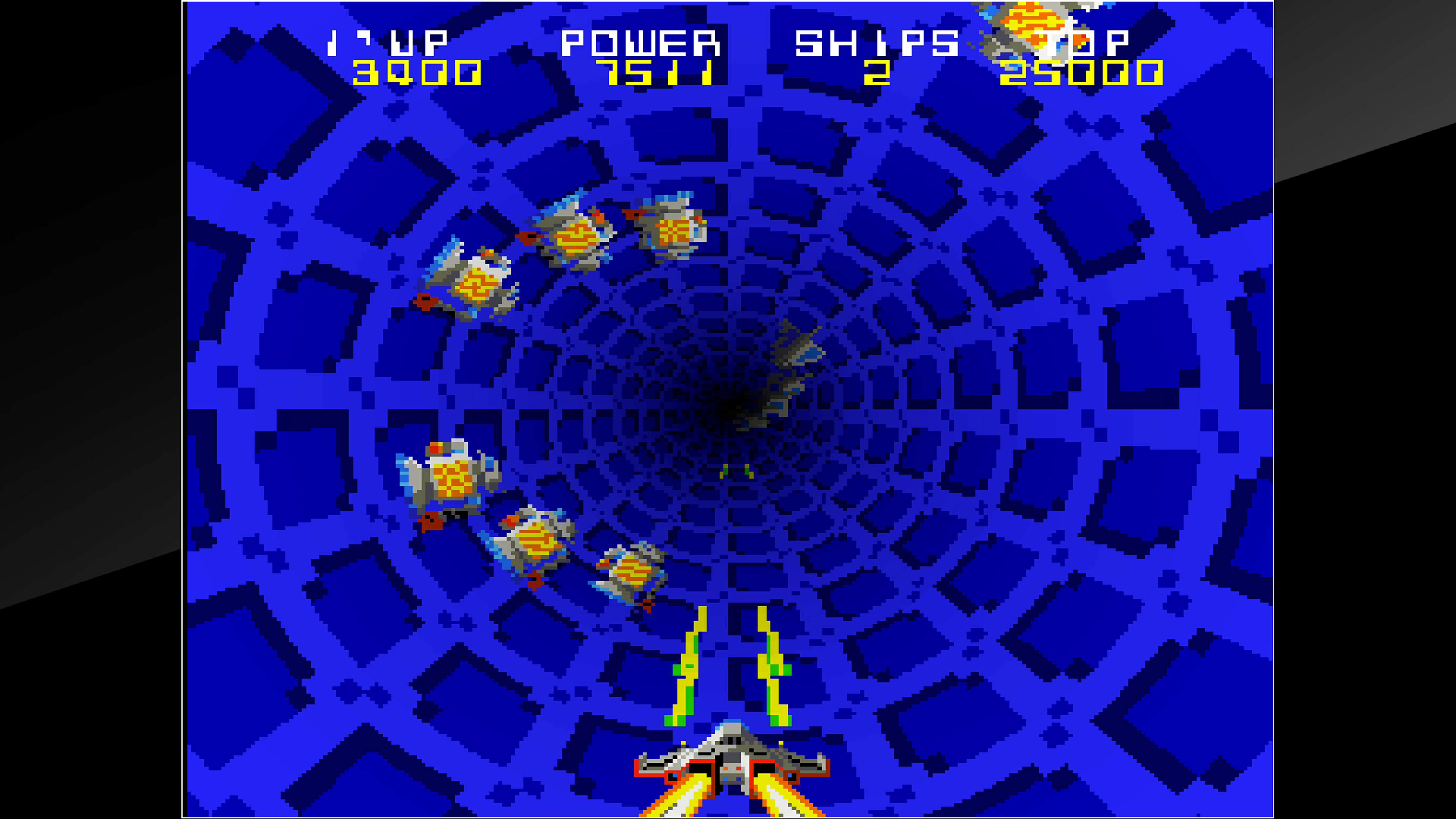 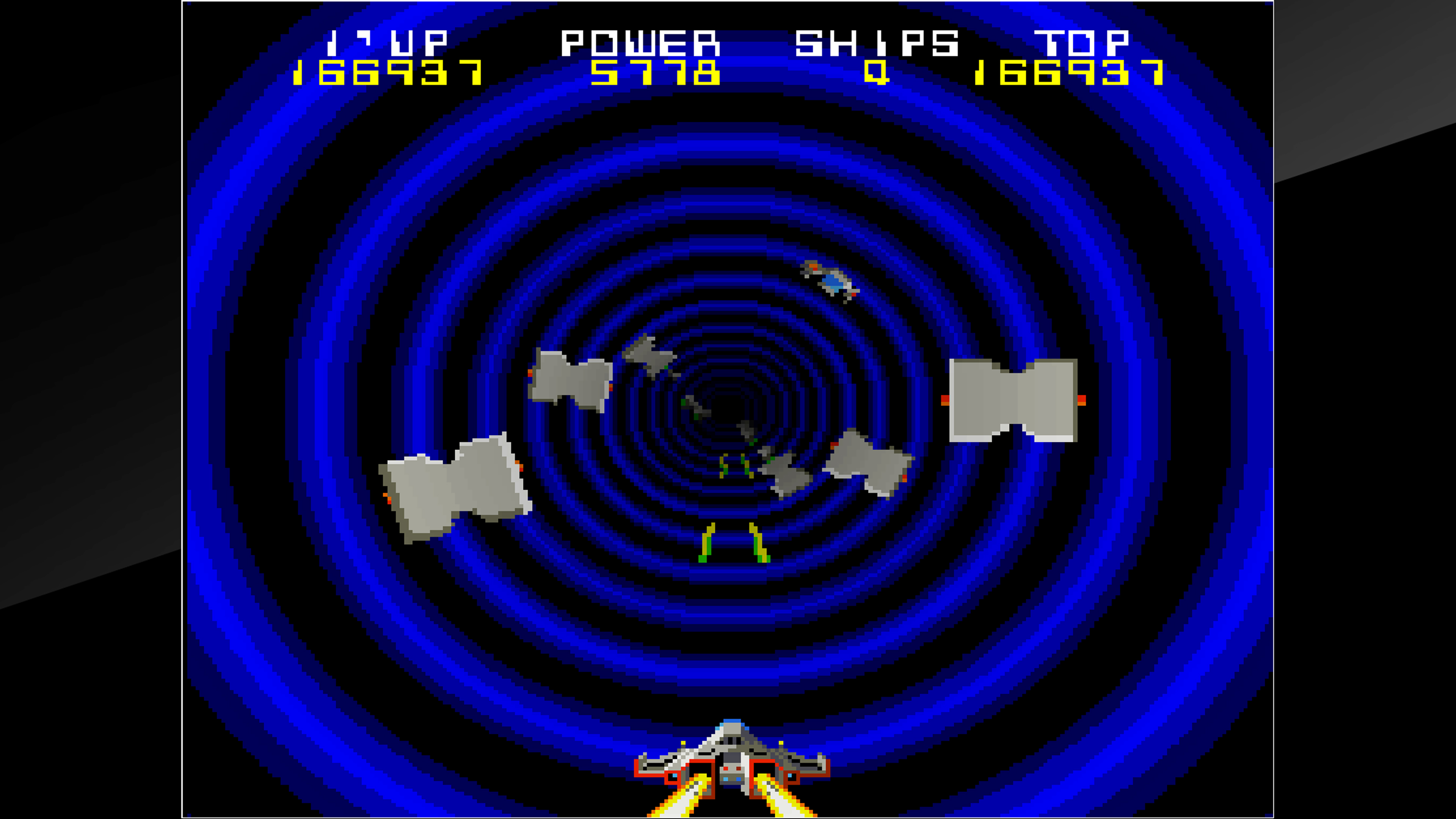 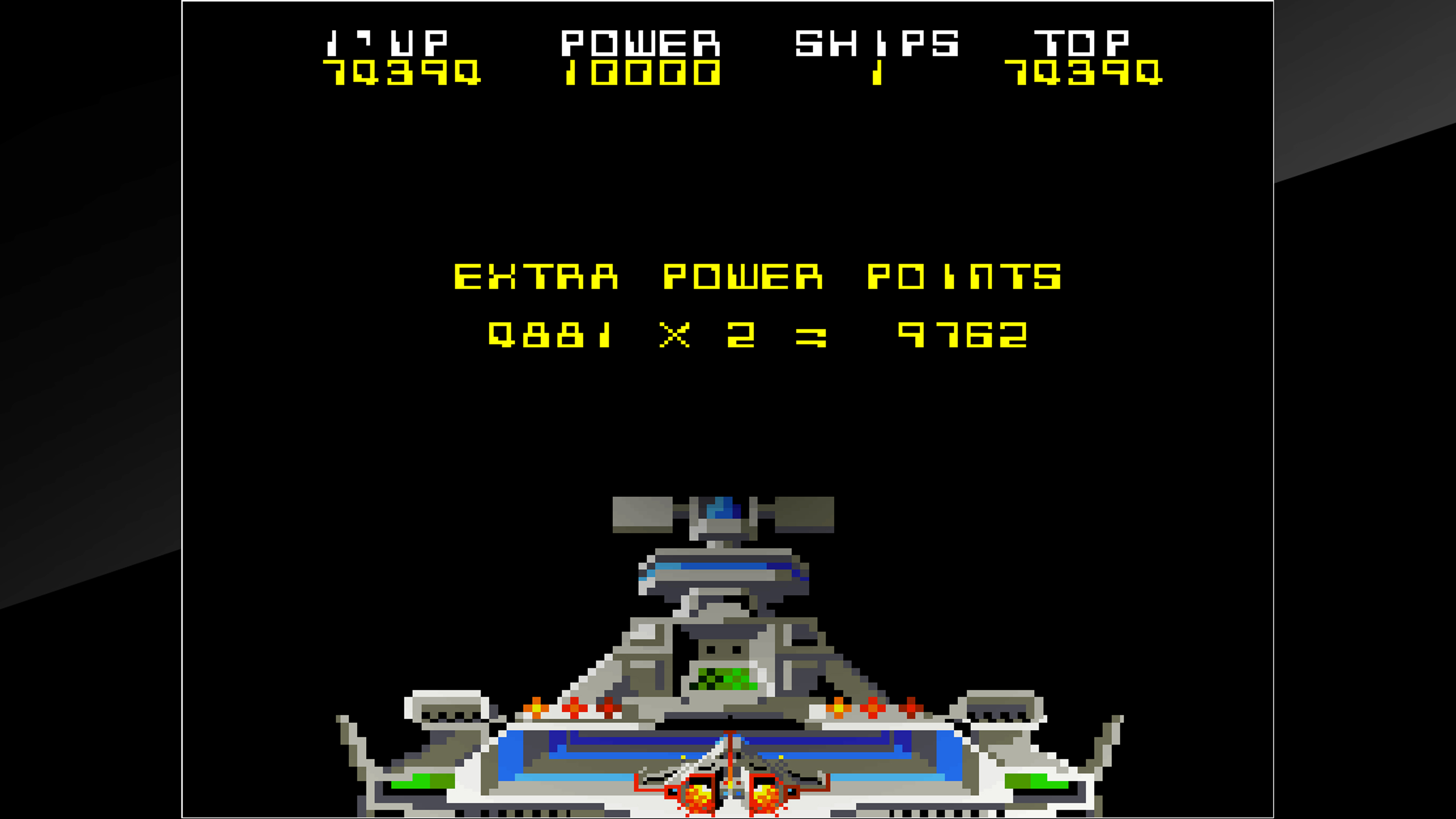 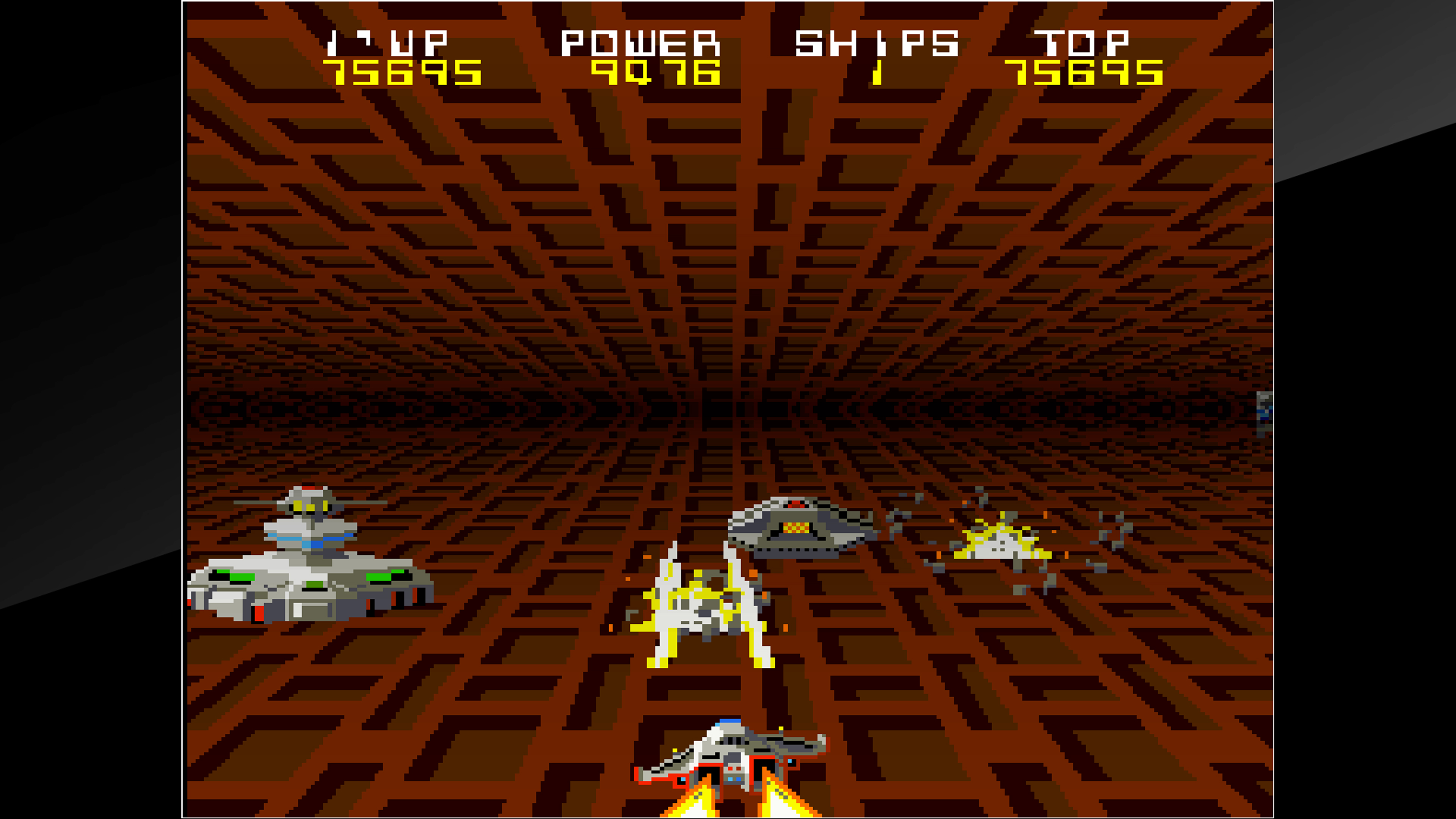 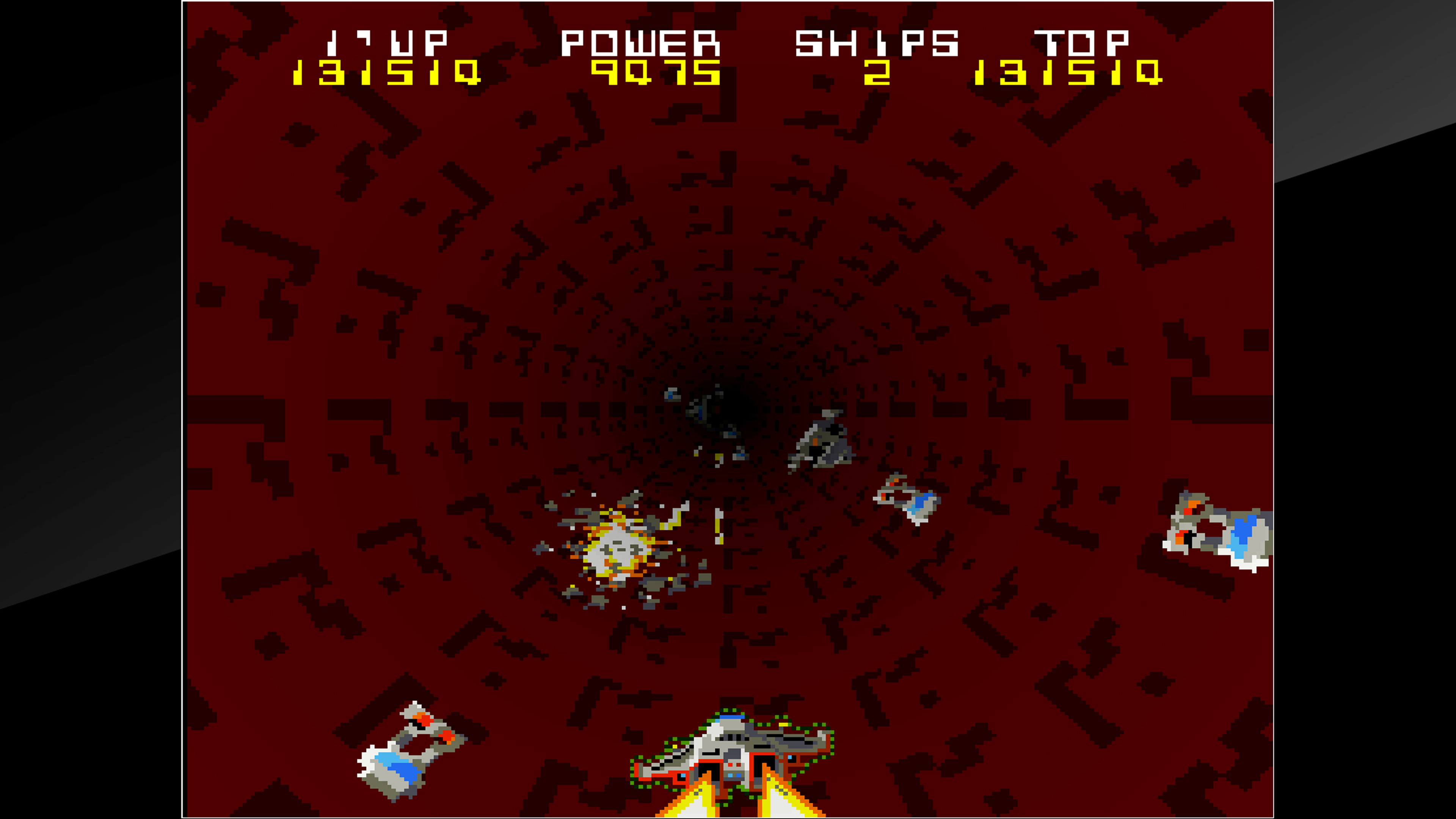 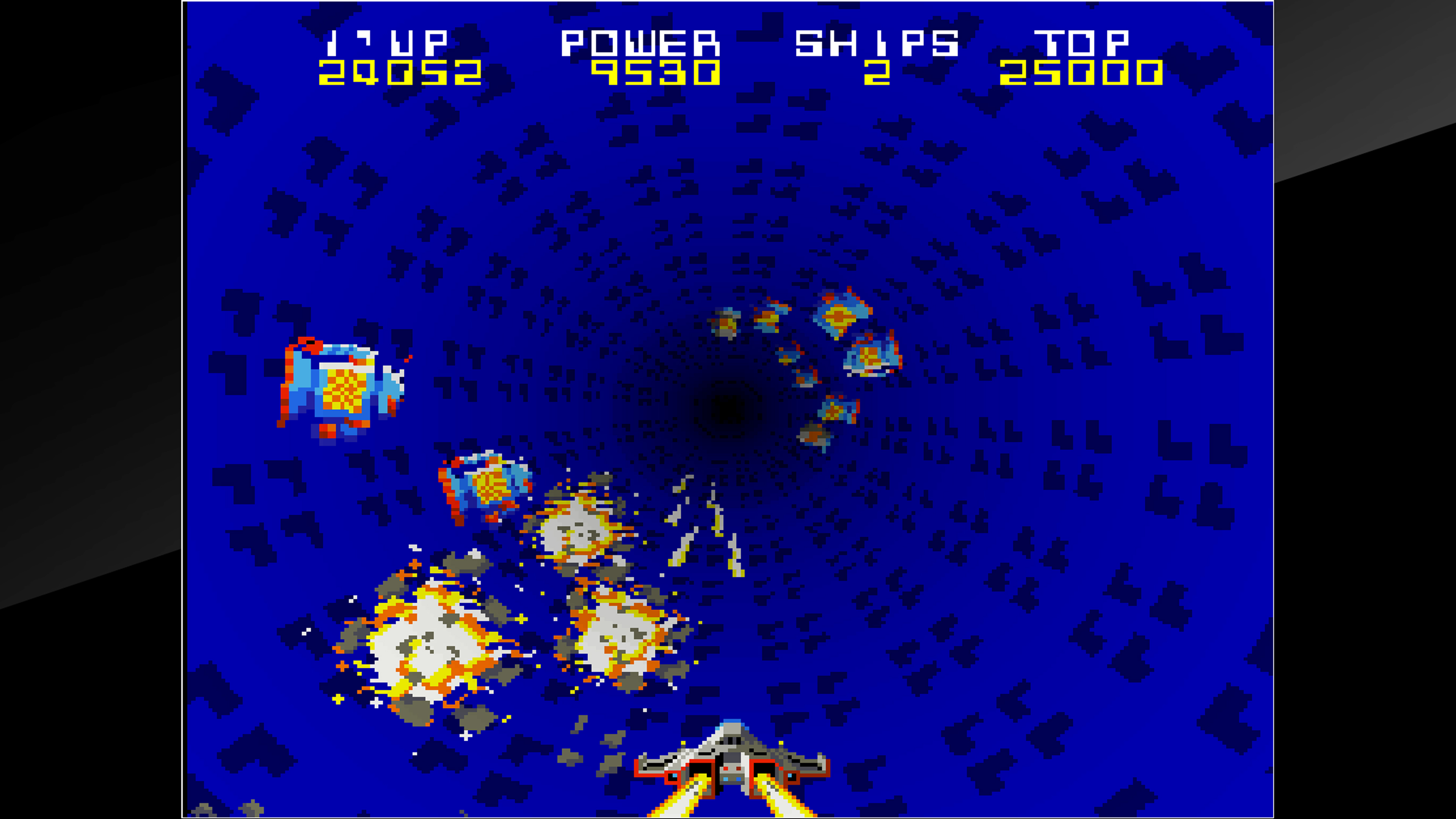 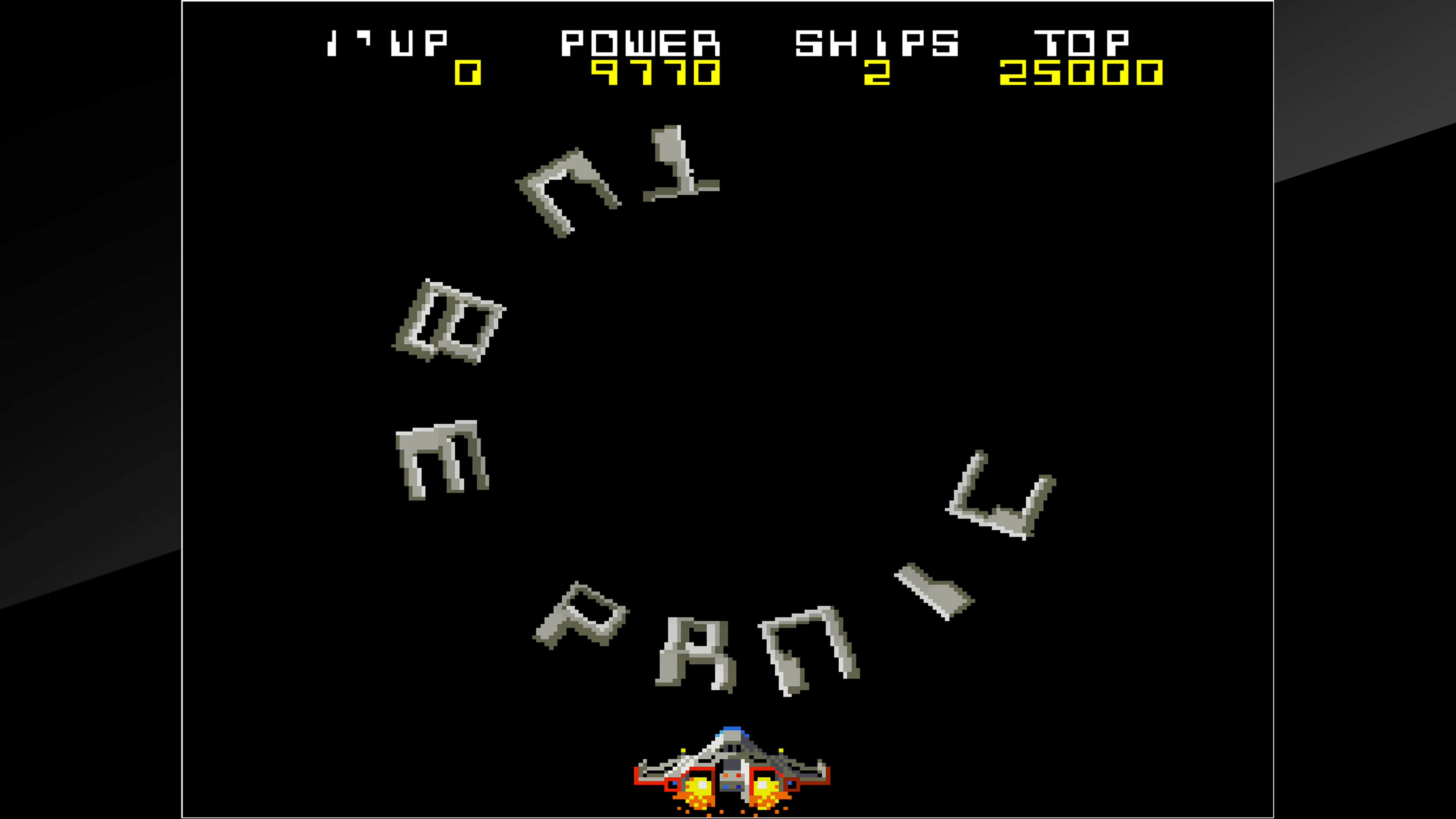 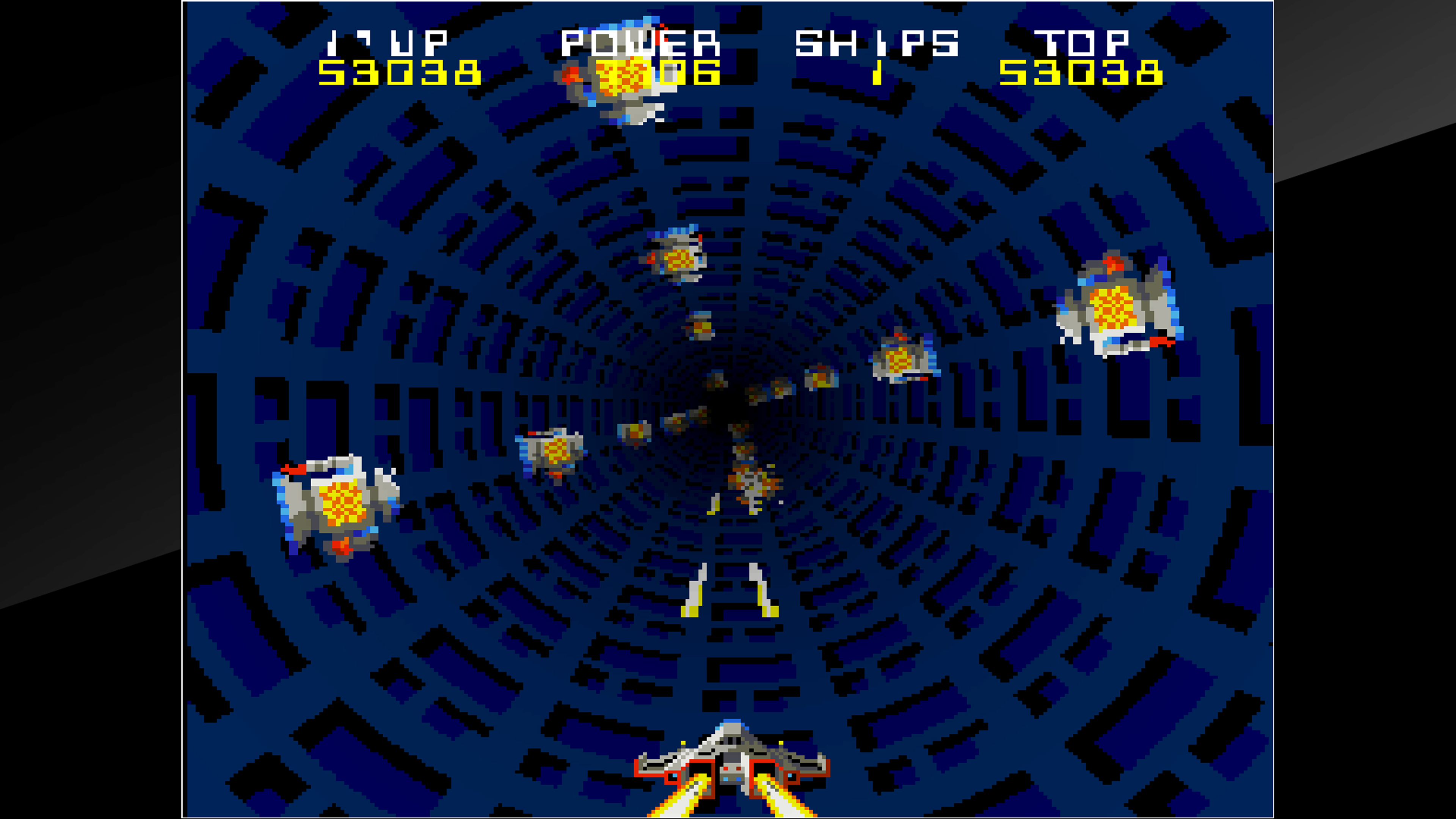 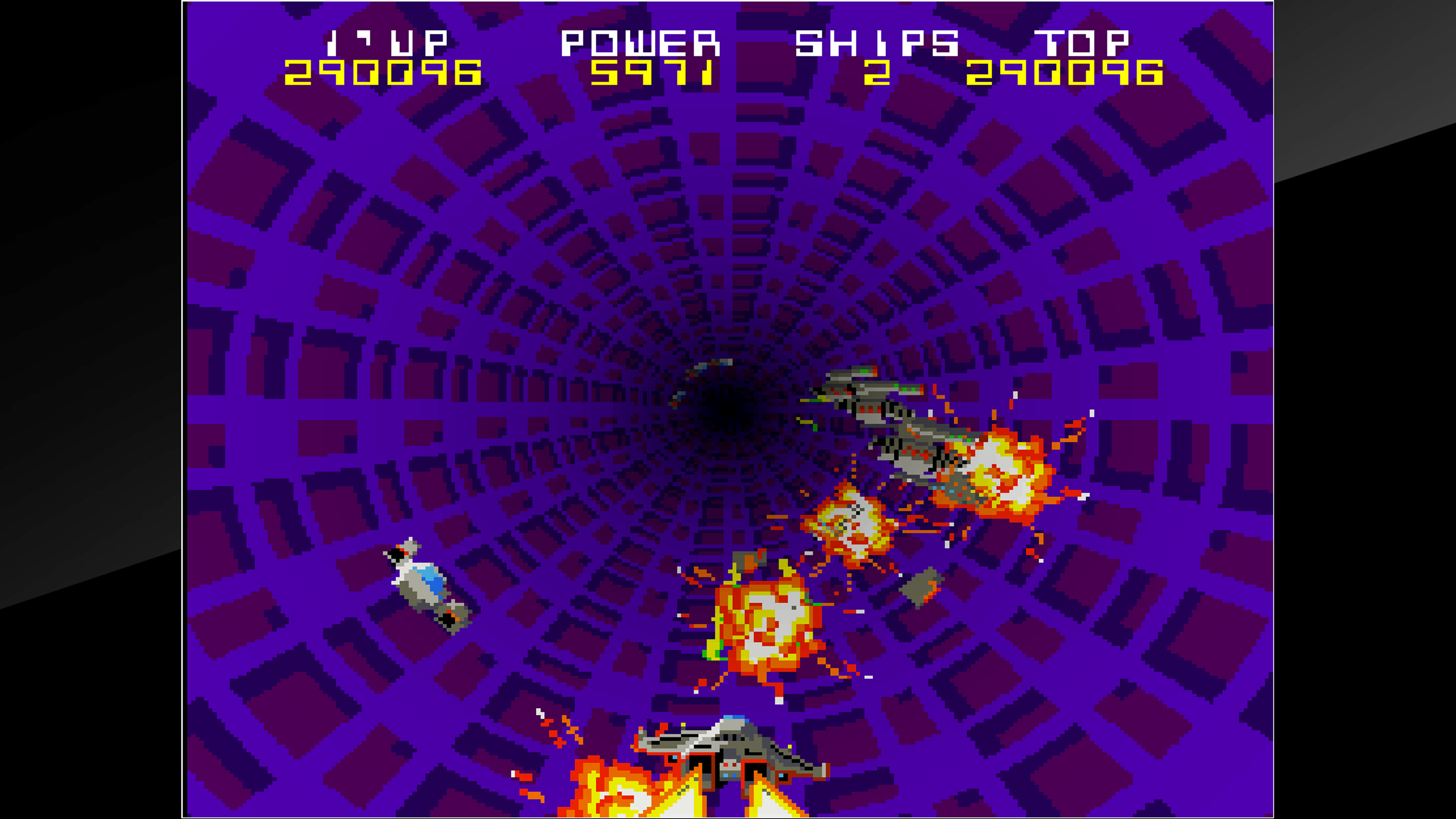 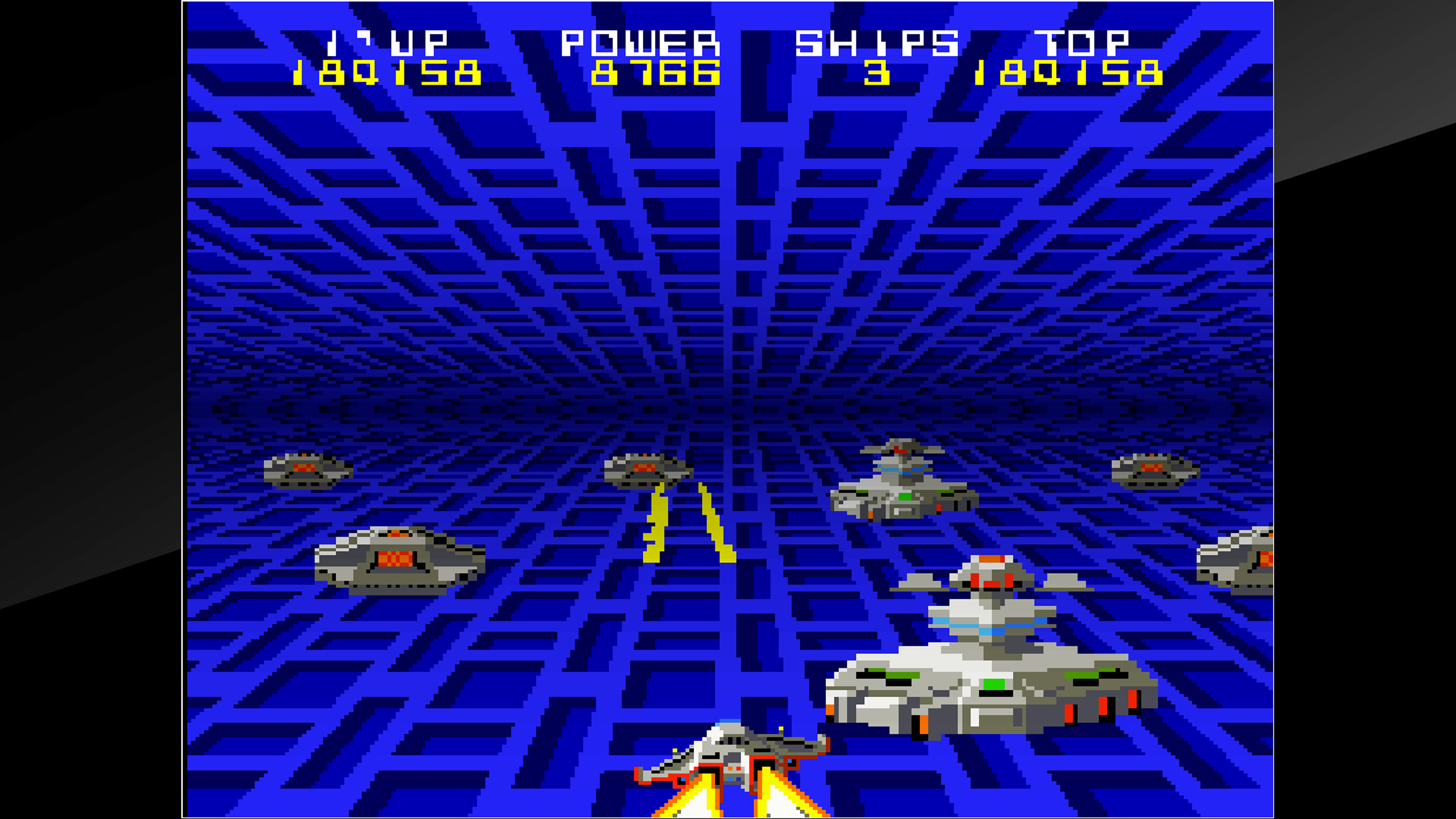 "TUBE PANIC" is a shooting game released by Nichibutsu in 1984. It is considered to be the first game circuit board to have a 3D rotation function.
A mysterious tube net appears before the command ship Marcus as it cruises through space.
Use 360° turning to battle enemy ships hiding in the depths of each stage, and face off with the mother ship's fleet waiting at the end.

The "Arcade Archives" series has faithfully reproduced many classic Arcade masterpieces.
Players can change various game settings such as game difficulty, and also reproduce the atmosphere of arcade display settings at that time. Players can also compete against each other from all over the world with their high scores.
Please enjoy the masterpiece that built a generation for video games.

*This game uses the Japanese ROM for the main part of the game.
The options menu and manual are available in Japanese, English, French, German, Italian, and Spanish.