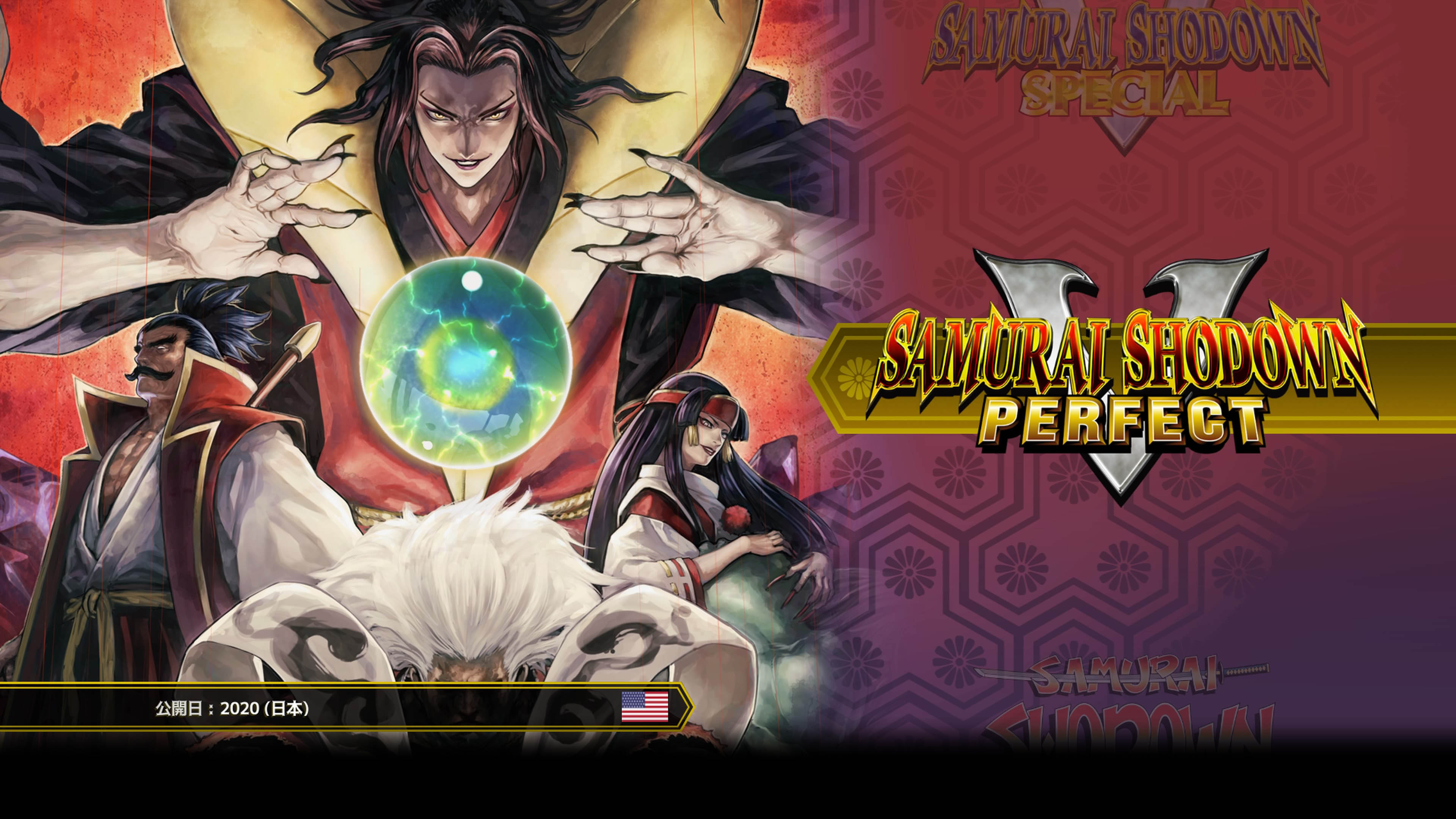 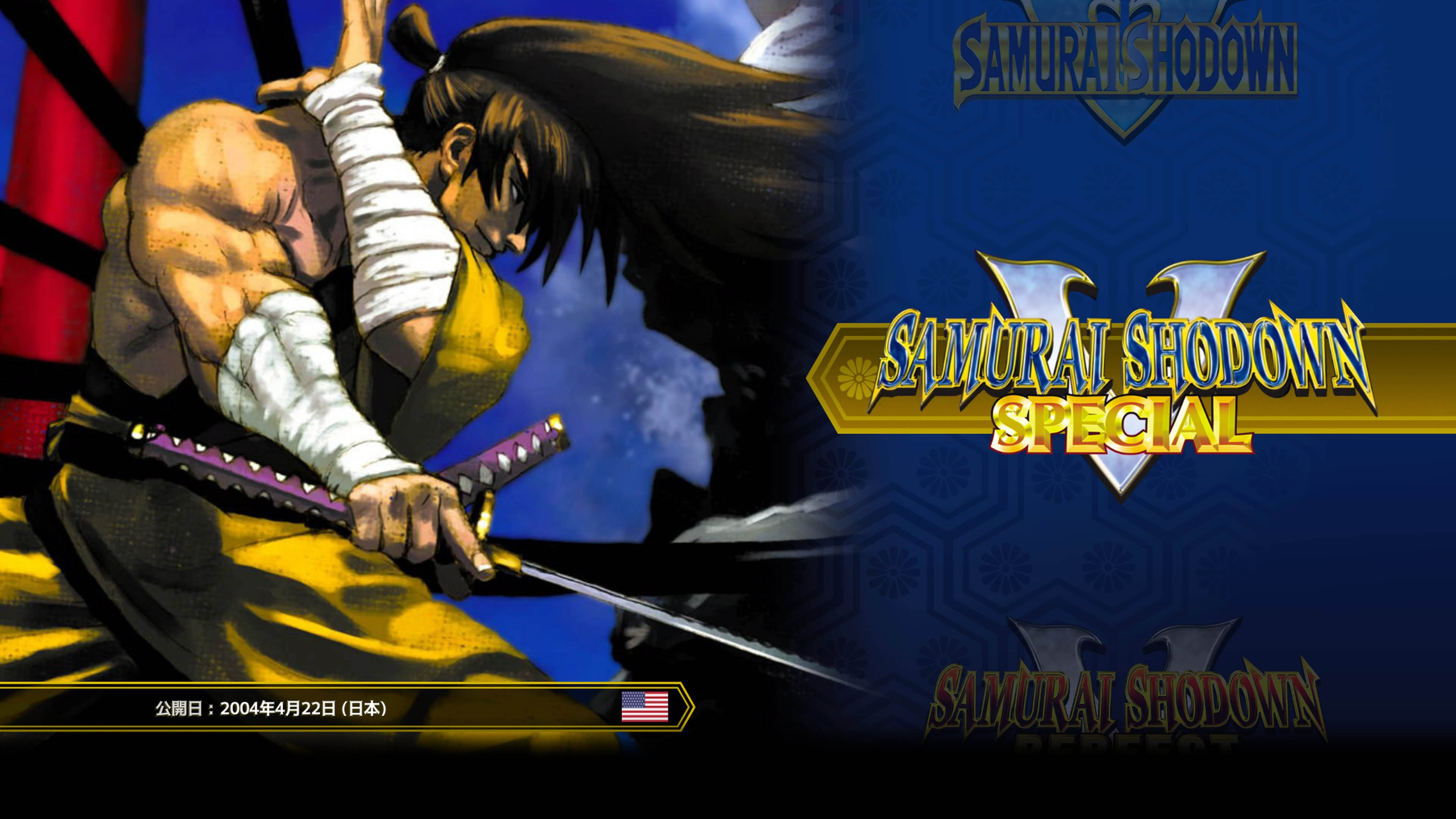 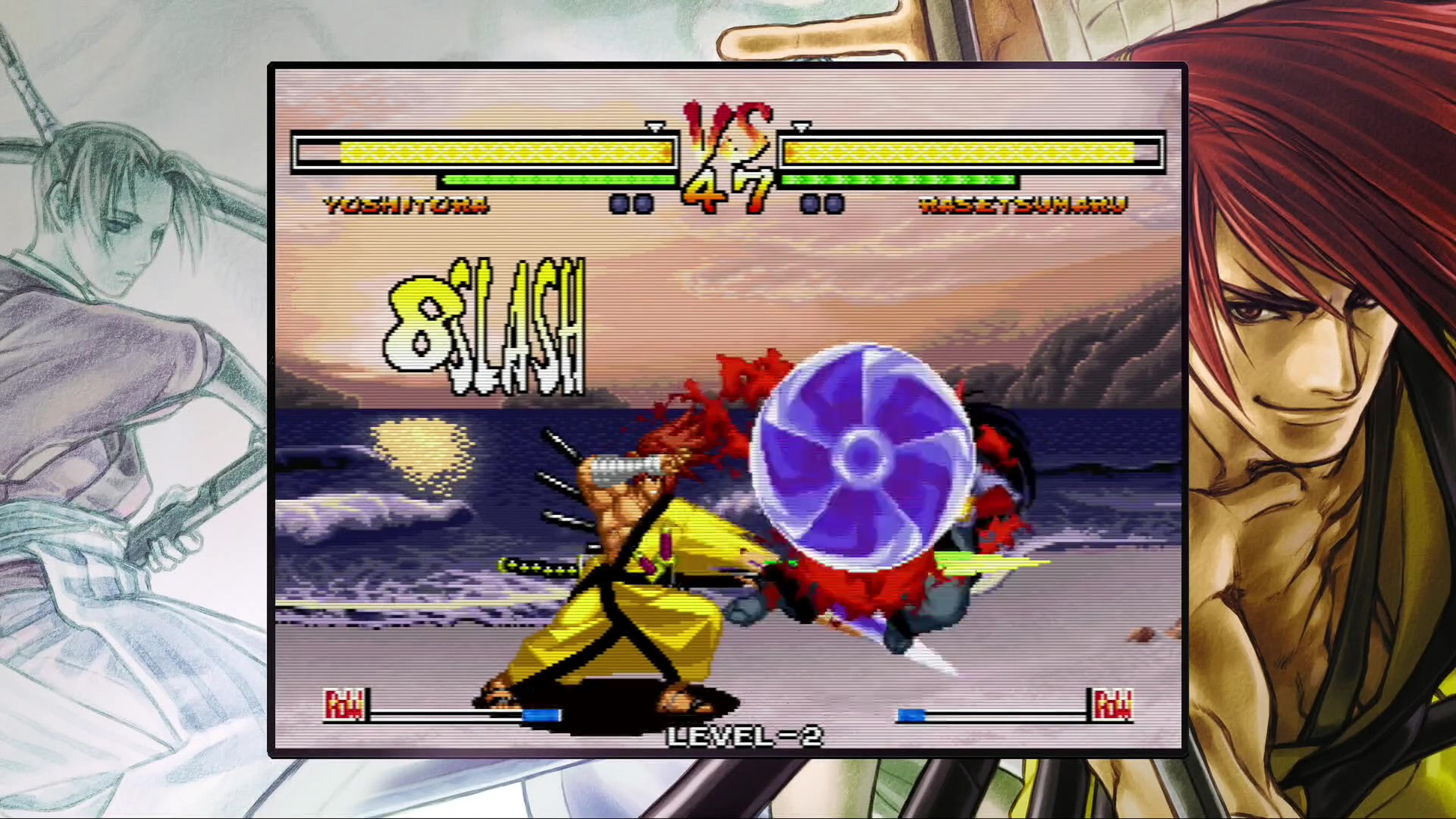 The ULTIMATE collection is here!
It all began in '93, and now, the weapon-based fighting game series that swept the world is ready to be taken home in a new stellar collection! Six NEOGEO titles as well as one mysterious, unreleased game are featured! Each game features Online VS Battle Modes, as well as a Museum Mode and Music Player. This collection is a must-have for all SAMURAI SHODOWN fans across the globe!

■ Each title comes with Online Versus Battle Modes!
Get paired up with warriors of a similar level with Ranked Match, or just blow off some steam with Casual Match. Invite your friends for a beat-down in Challenge Friend. Now you can take on SAMURAI SHODOWN fans across the world with the push of a button.

■ A Museum Mode brimming with content!
The Museum is packed with over 2,000 precious development documents and images; it is everything a SamSho fan could want! There are even hours worth of candid videotaped interviews with the developers, as they discuss what happened during development back in the day. Prepare to dive straight into the world of SAMURAI SHODOWN with this collection!

■ Over 200 tracks in the Sound Player!
Relive the excitement of the SAMURAI SHODOWN series by listening to all of the individual titles’ soundtracks. In the Music Player found inside the Museum, there are over 200 tracks to choose from, spanning all six titles.