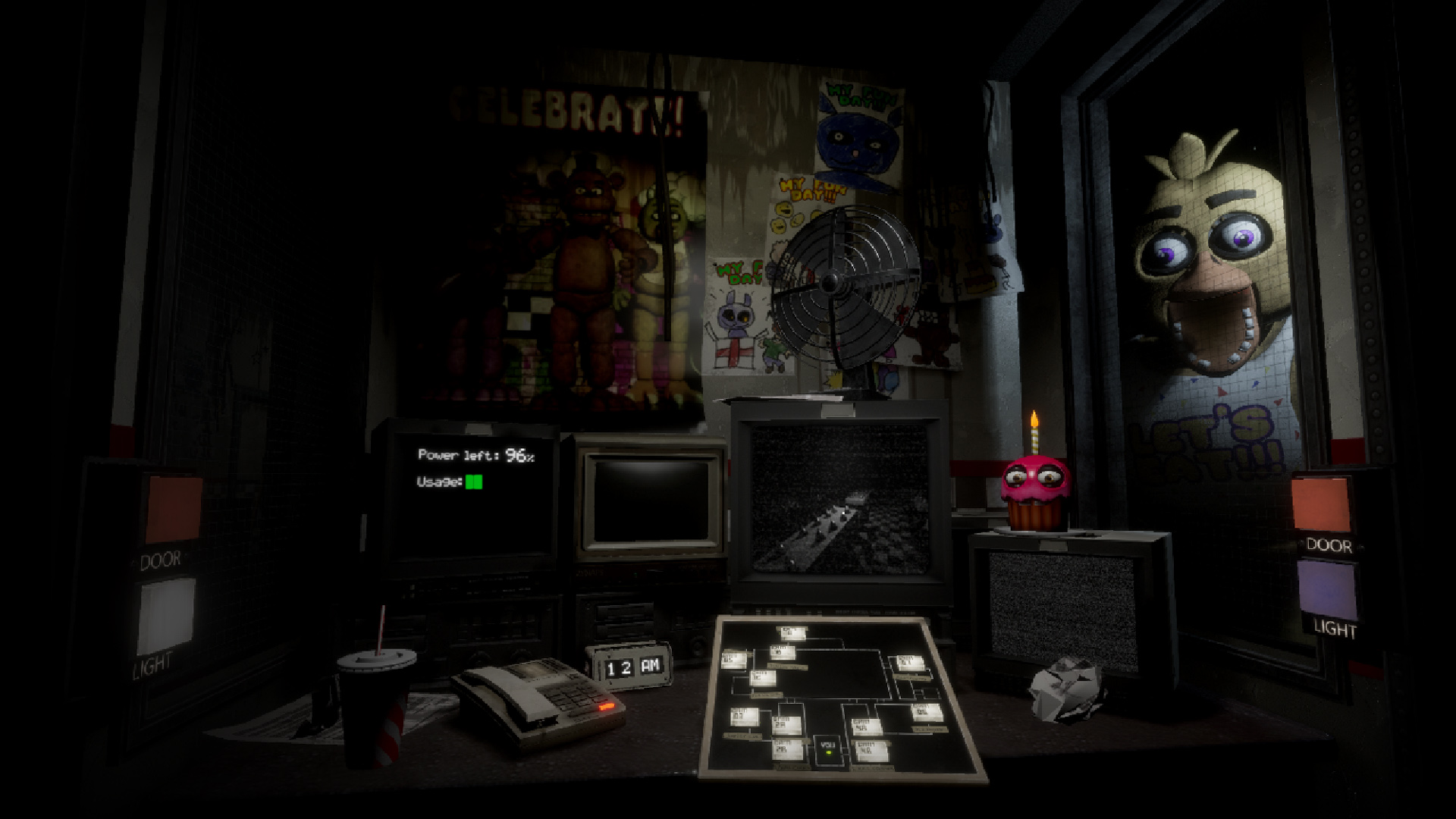 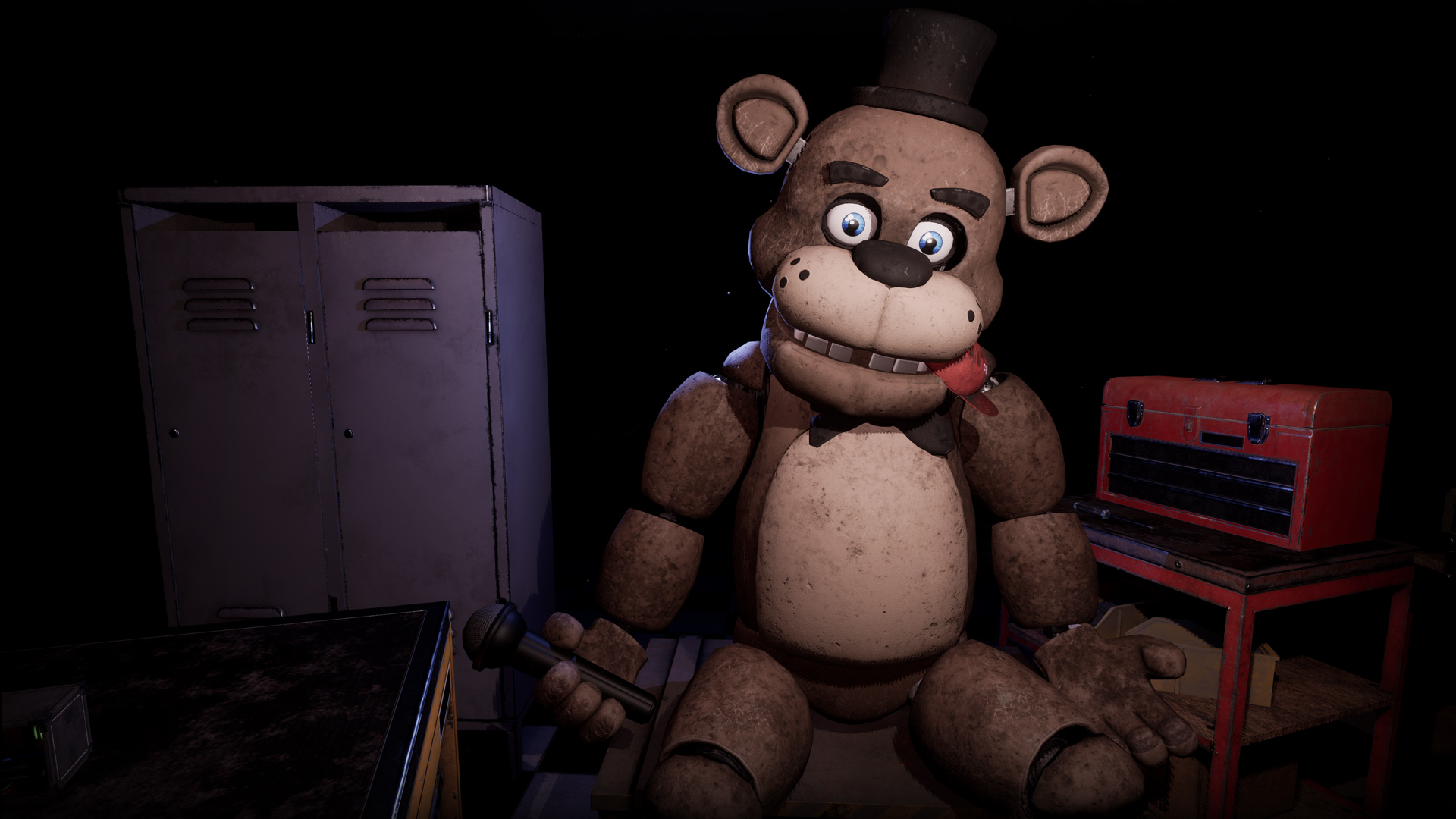 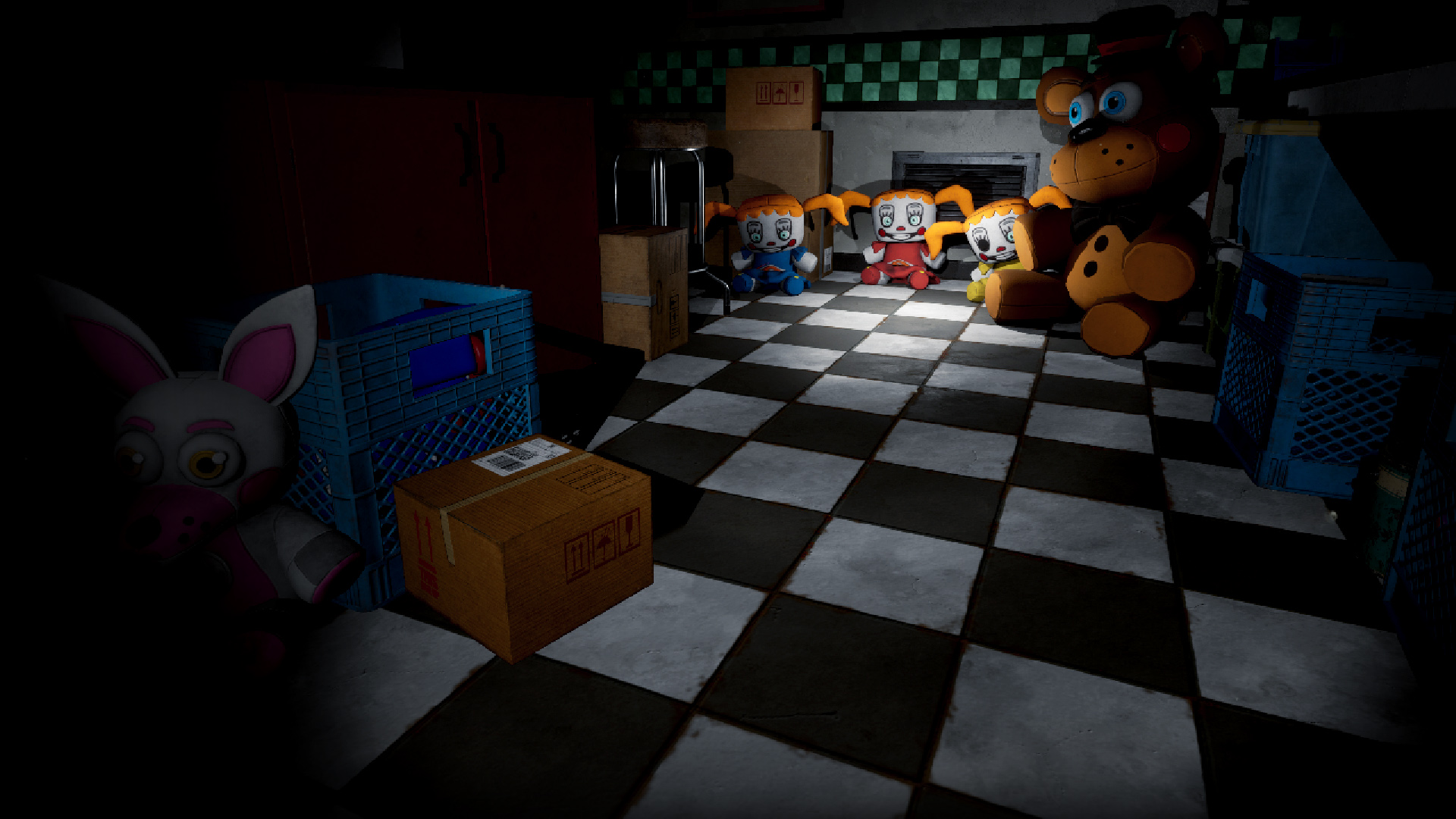 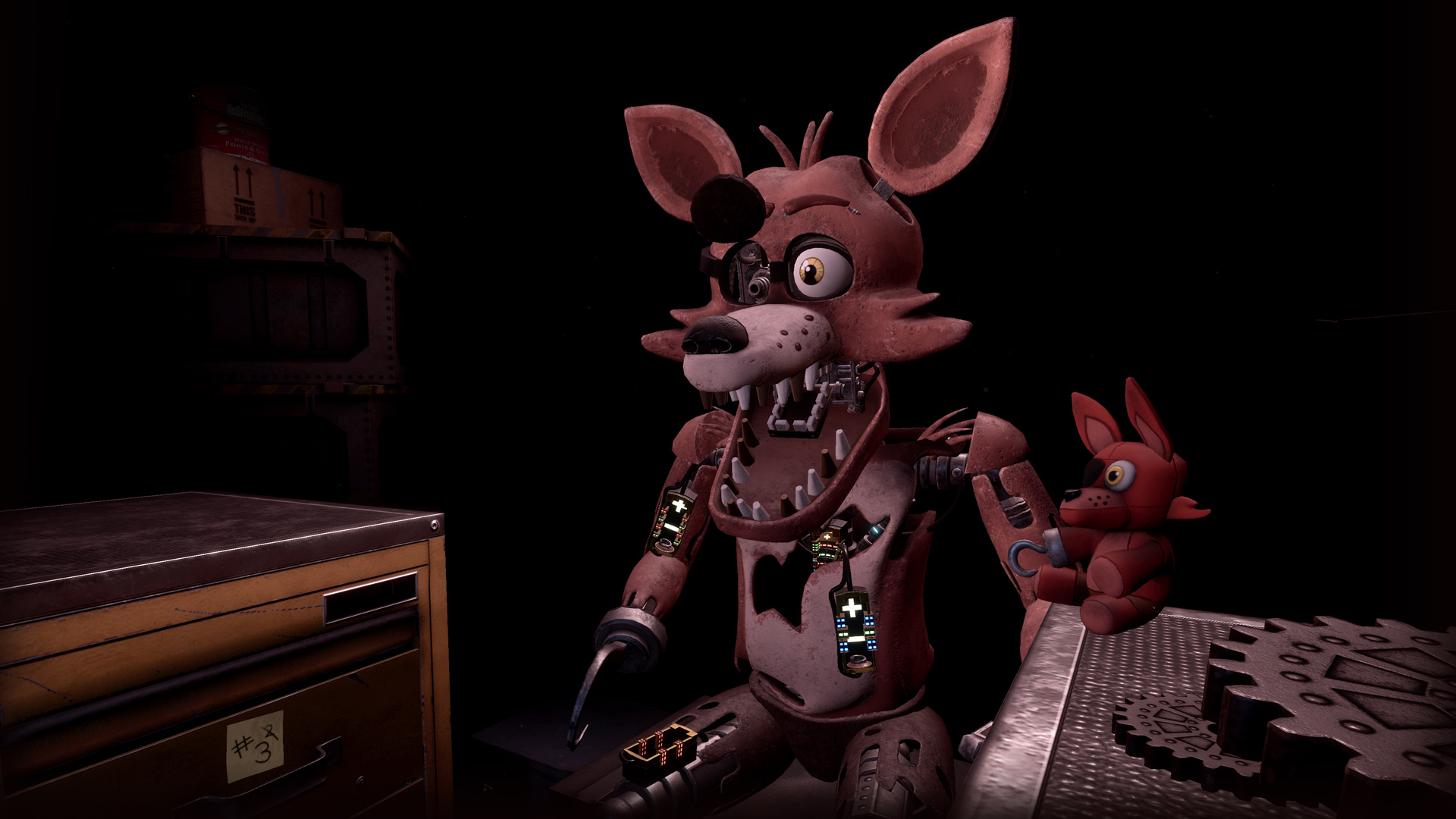 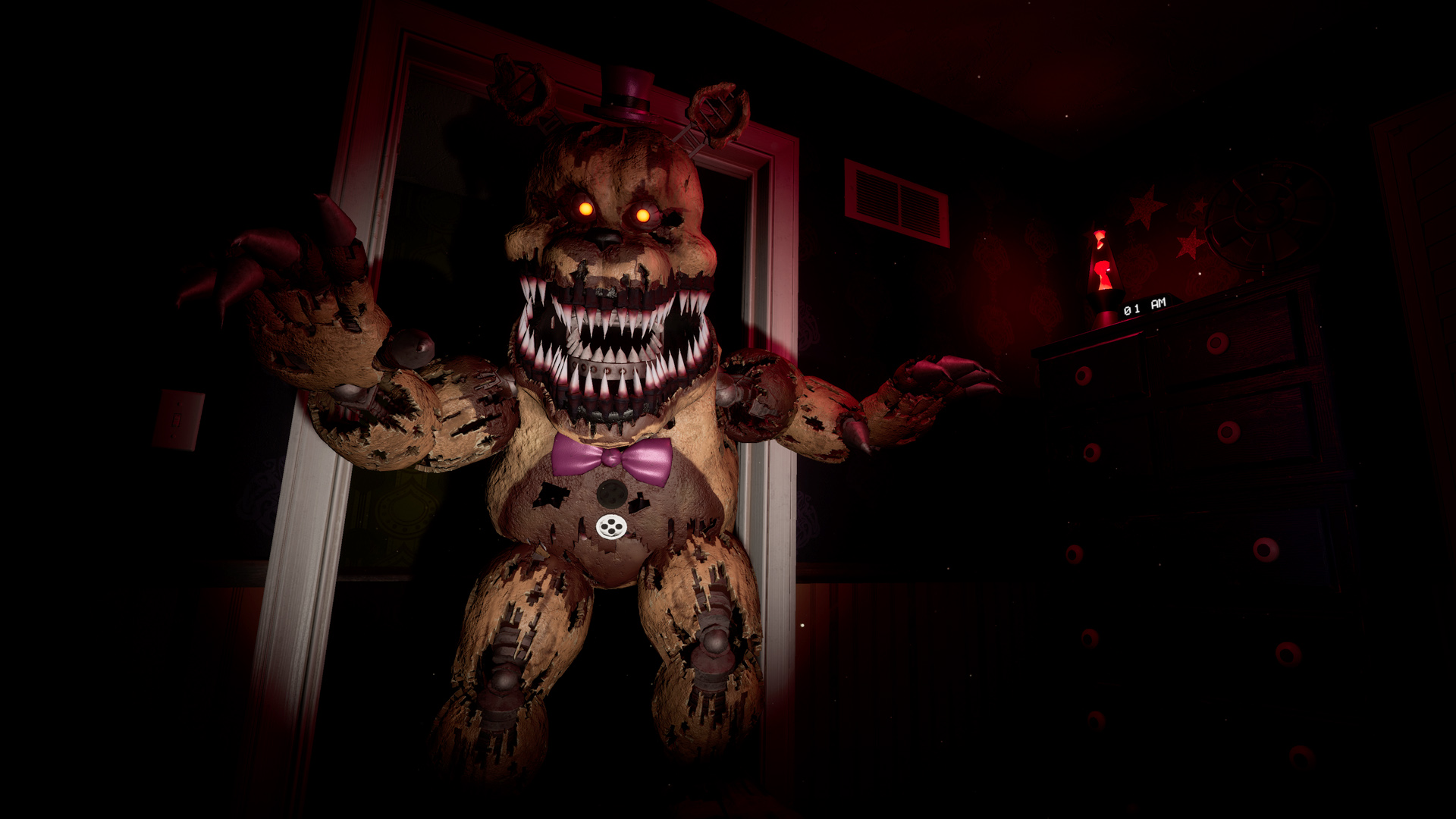 This item includes some VR content. PlayStation®VR and PlayStation®Camera are required to experience VR functionality.

Five Nights at Freddy’s: Help Wanted is a collection of classic and original mini-games set in the five nights universe. Survive terrifying encounters with your favorite killer animatronics in a collection of new and classic FIVE NIGHTS AT FREDDY’S™ experiences. “Where fantasy and fun come to life!” Standard non-VR and VR modes included.

YOU’RE HIRED - Time to get your hands dirty. Repair claustrophobic ventilation systems, troubleshoot broken animatronics that could activate at any moment, or spend your evenings cowering in the nighttime security guard office.