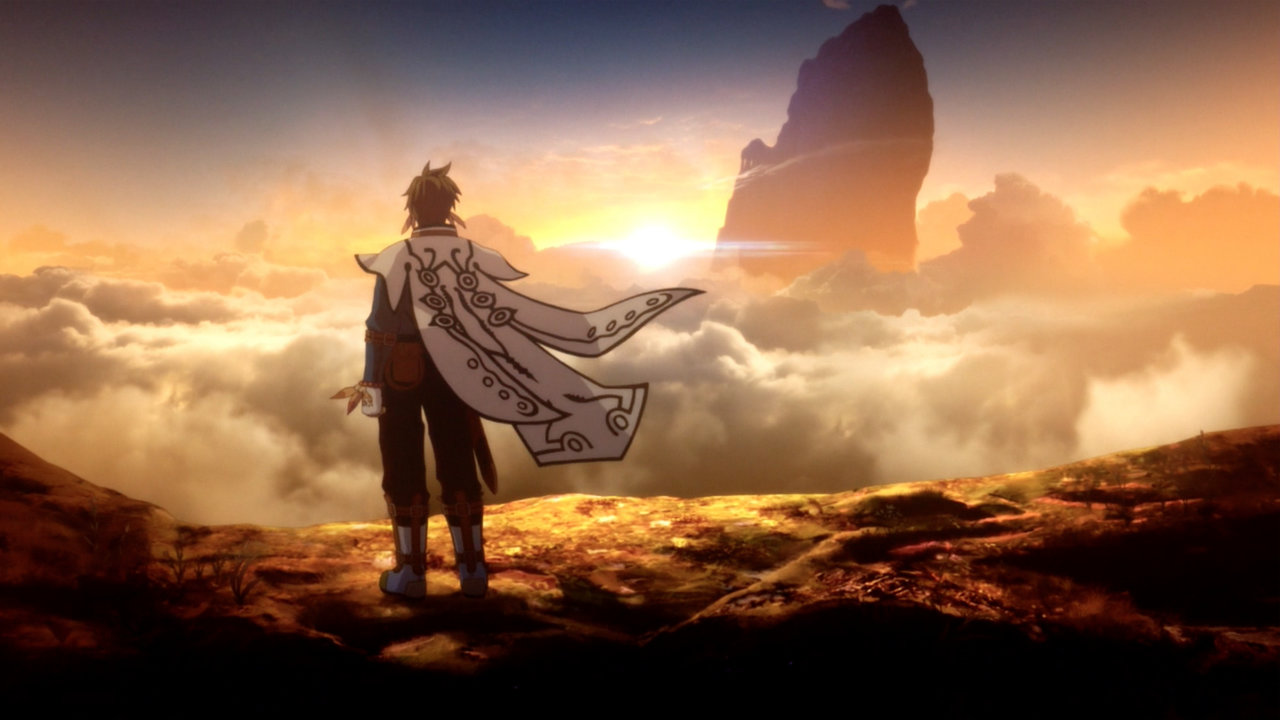 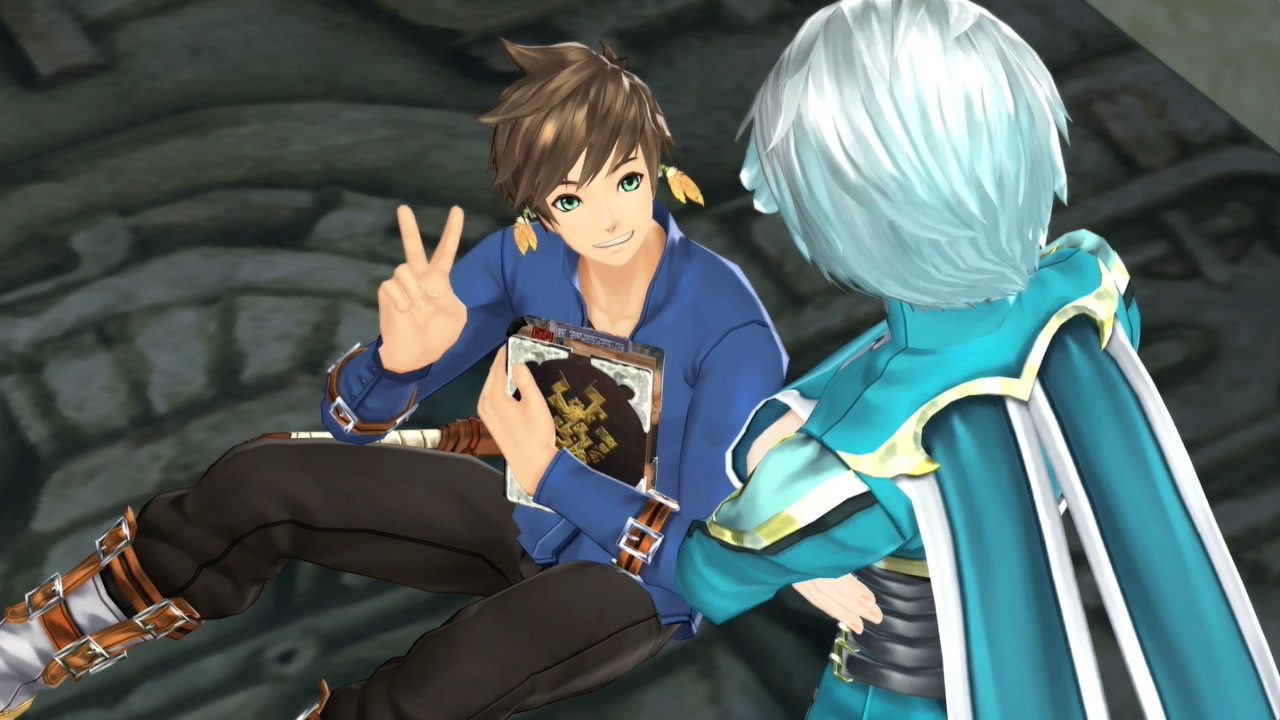 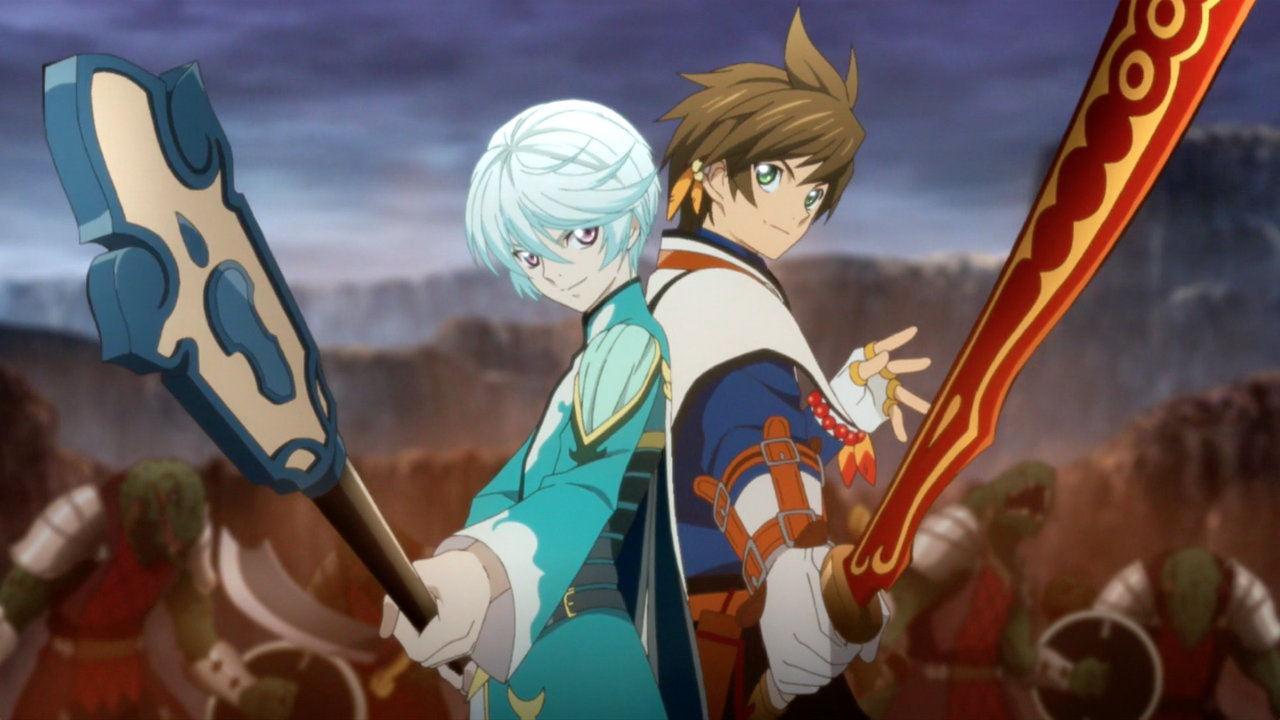 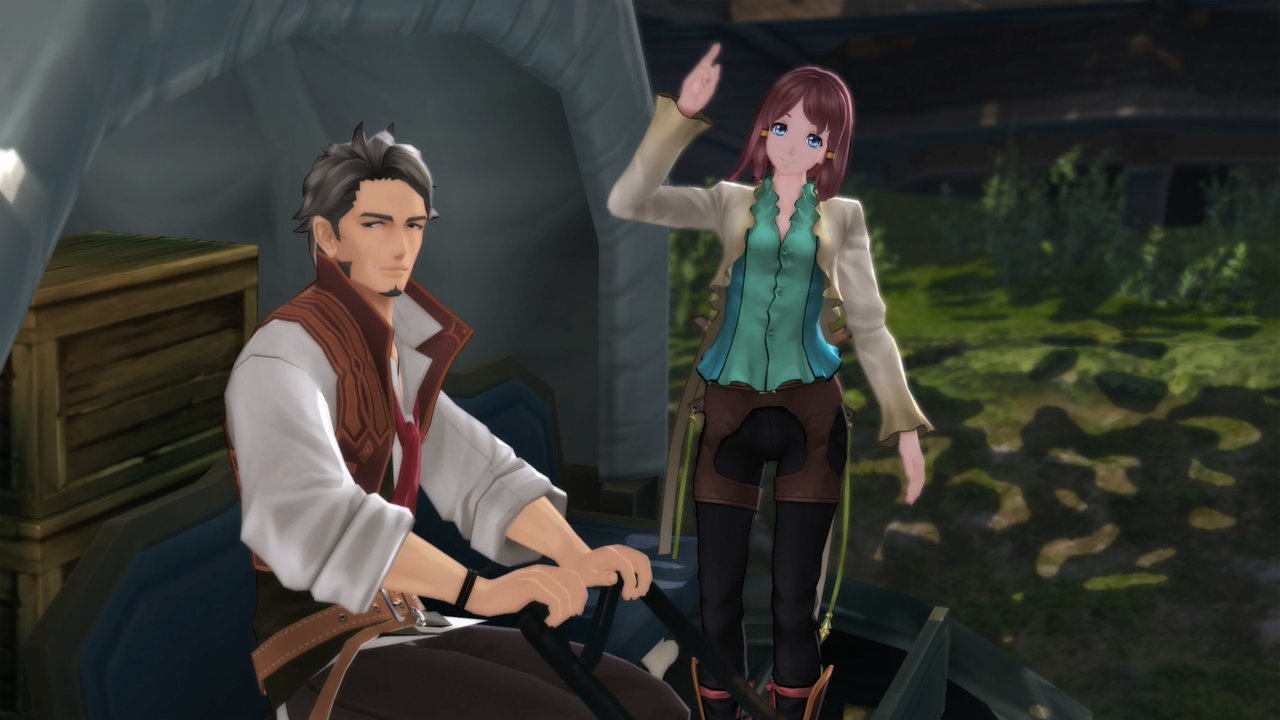 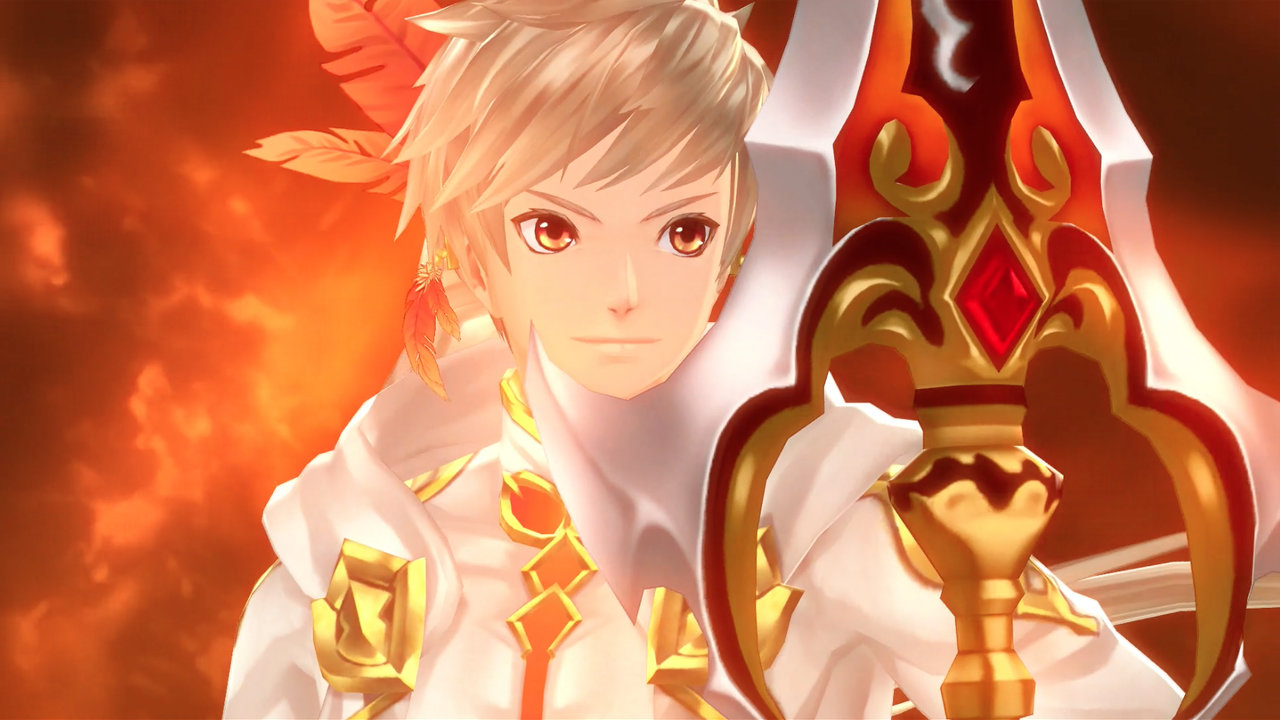 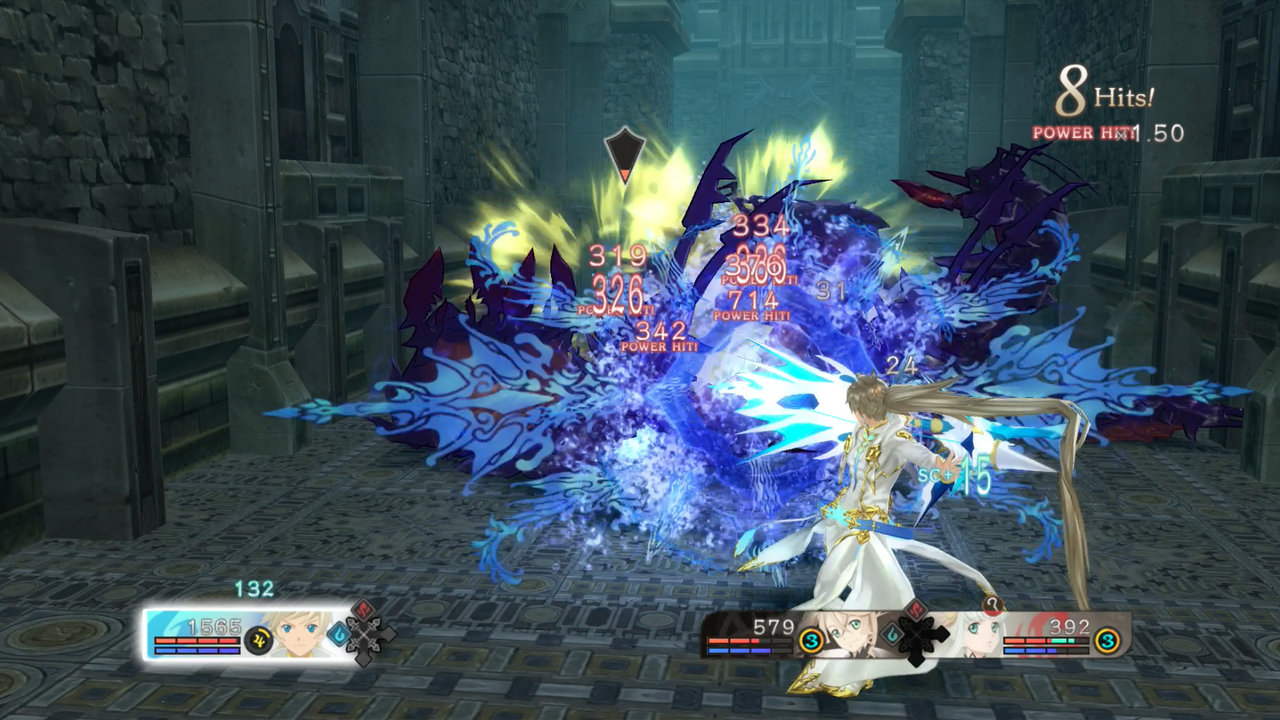 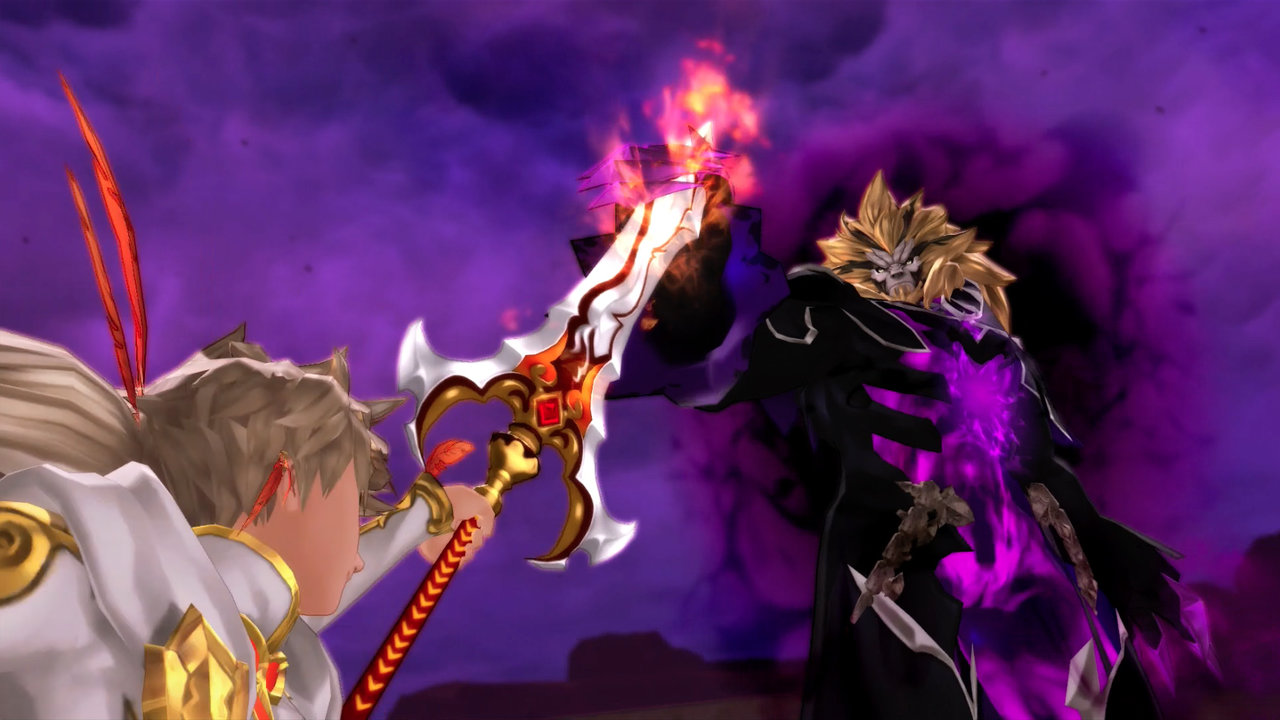 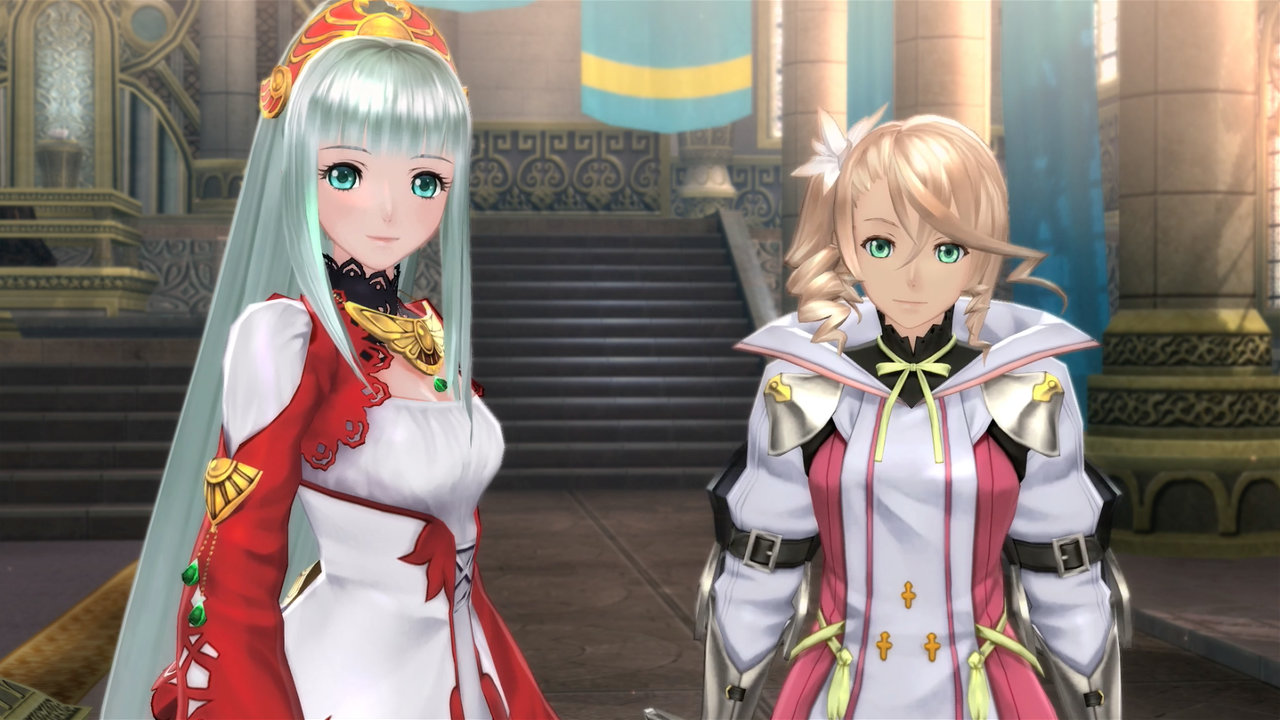 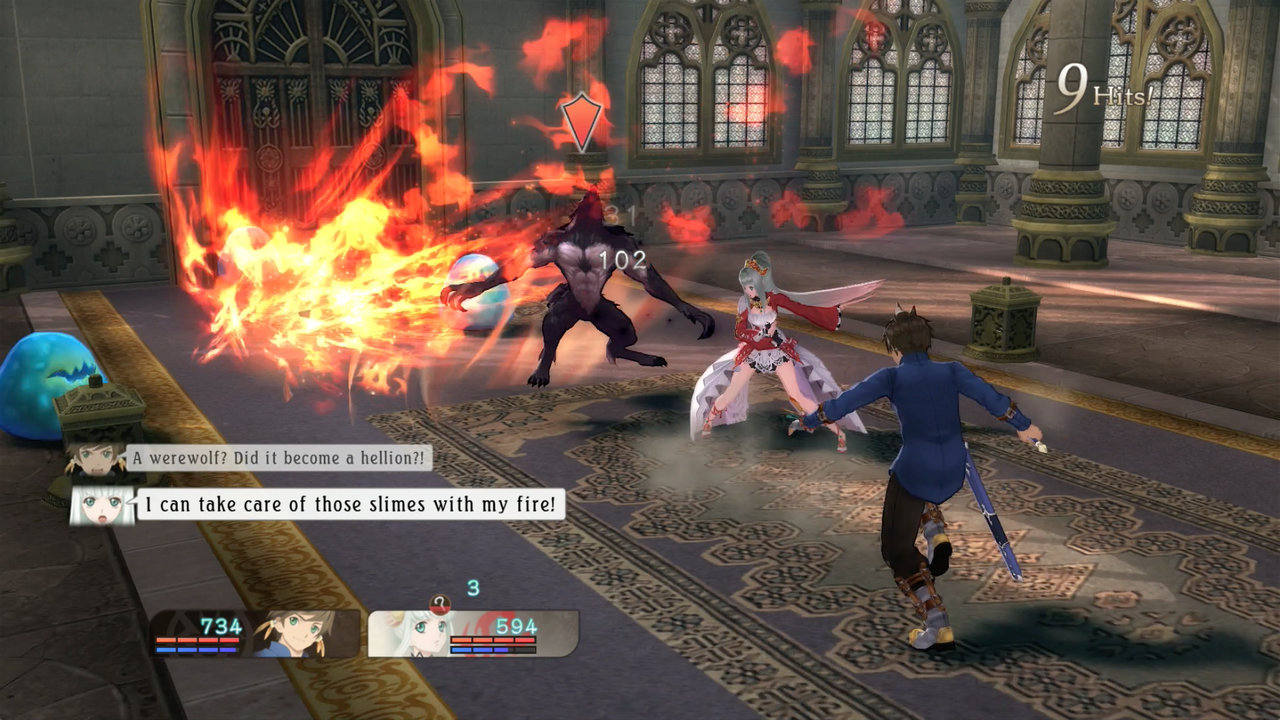 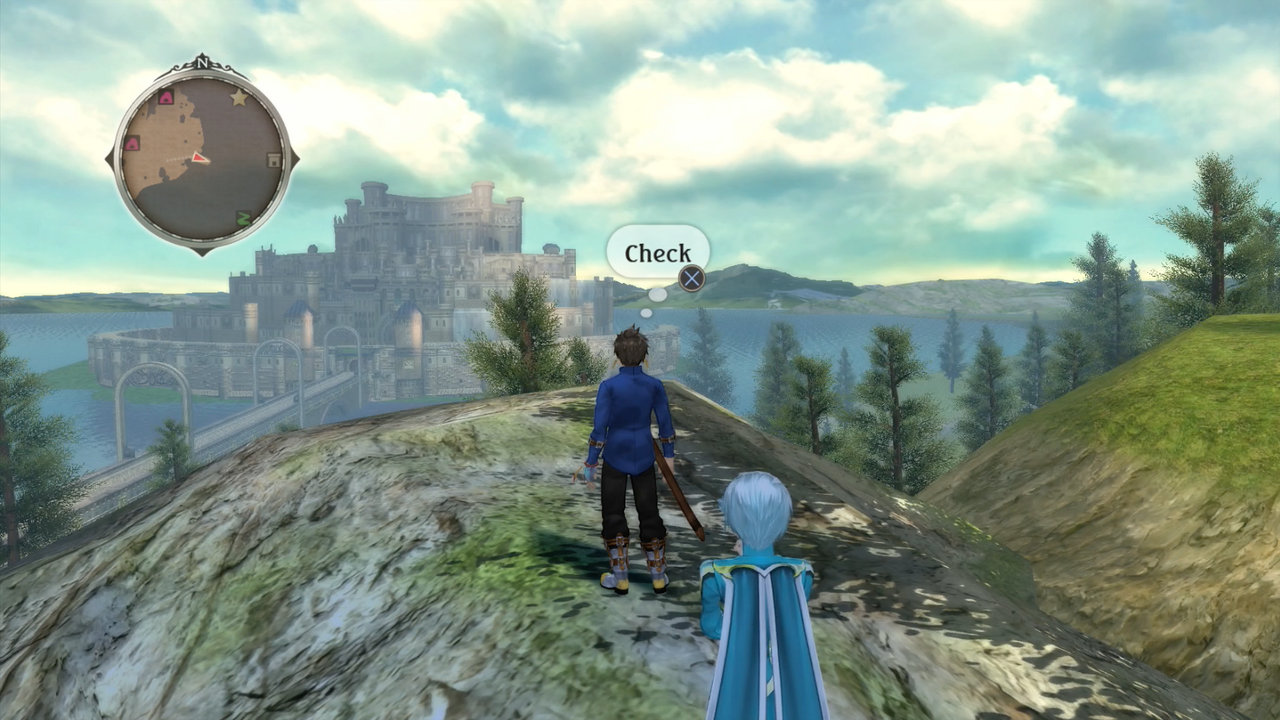 Two nations fight for supremacy and the fate of the realm lies in the hands of Sorey, an inquisitive young adventurer who takes on the burden of becoming the Shepherd, the one the legends foretold would become the savior of all.
• A Whole New World – Explore a medieval fantasy world with cues taken from classic literature and wide and expansive environments
• Instant Aggression – Seamless transitions from exploration to the trademark Tales of real-time battle system skirmishes
• Fusion Battle System – Strategically fuse two characters together in battle into a more powerful form to achieve victory against vicious enemies
• The Echoes of Lore – Follow the exploits of Sorey on his mission as the Shepherd told through real-time and animated cut-scenes with the original Japanese voice overs or newly added English voices