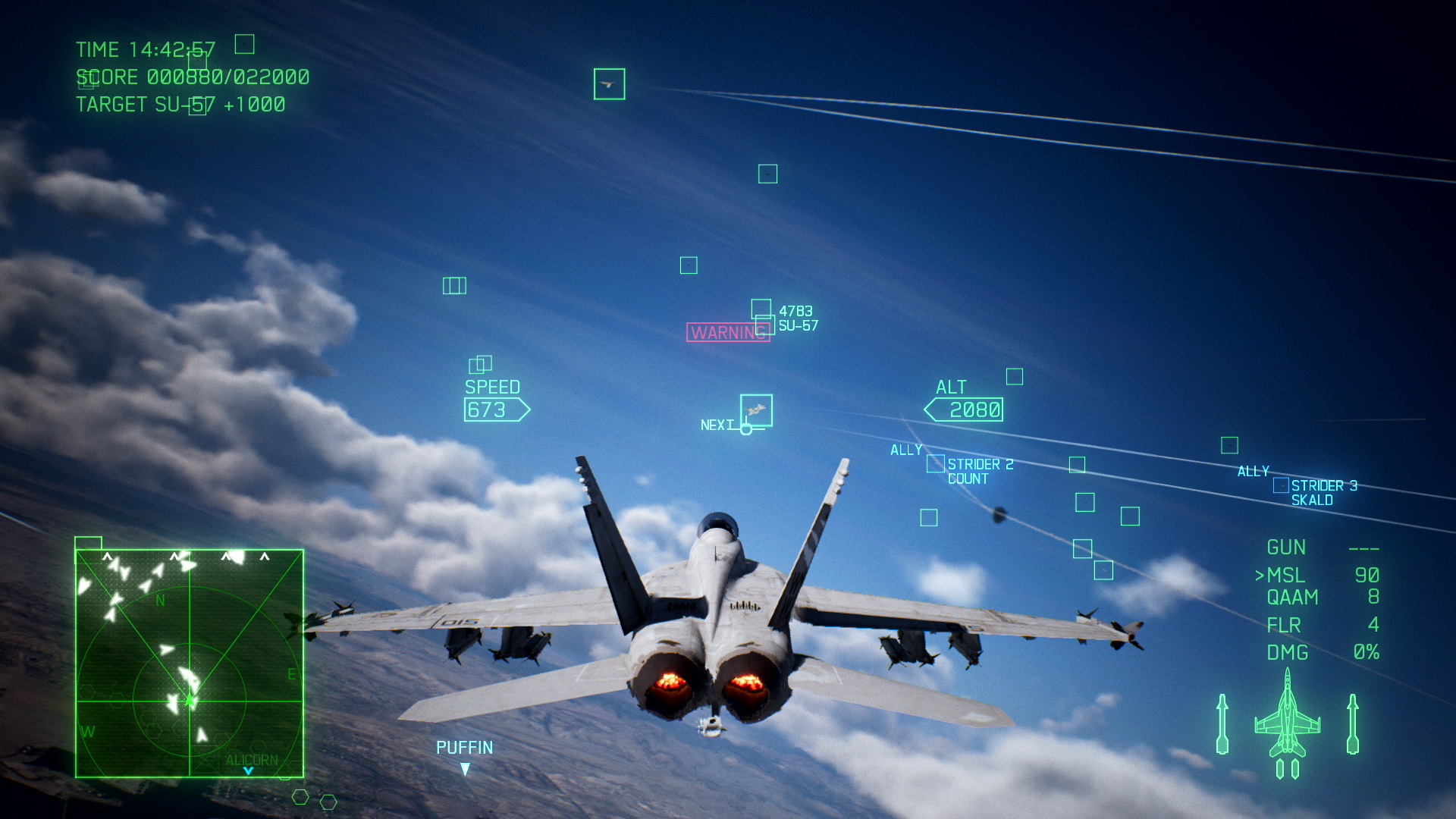 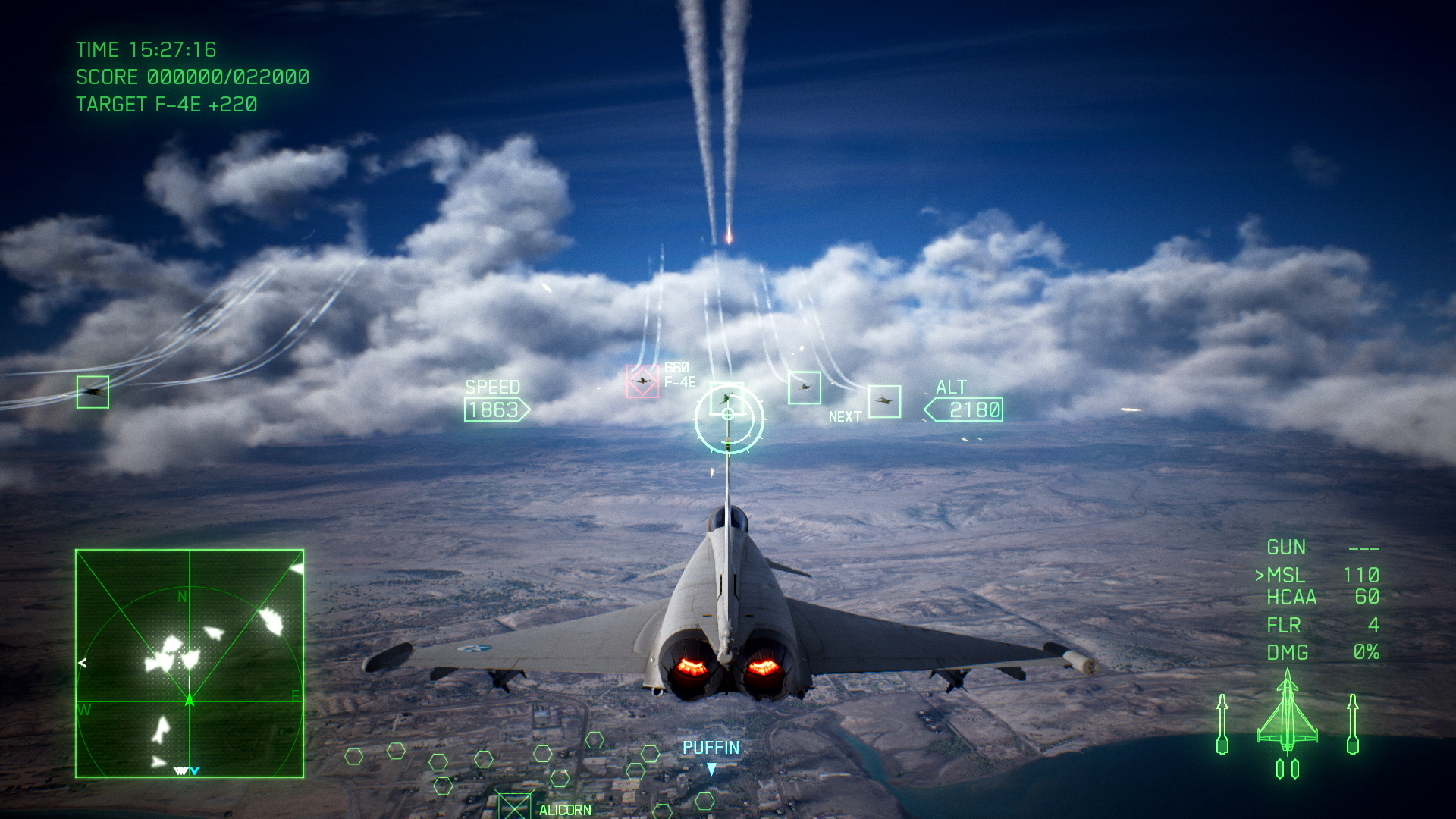 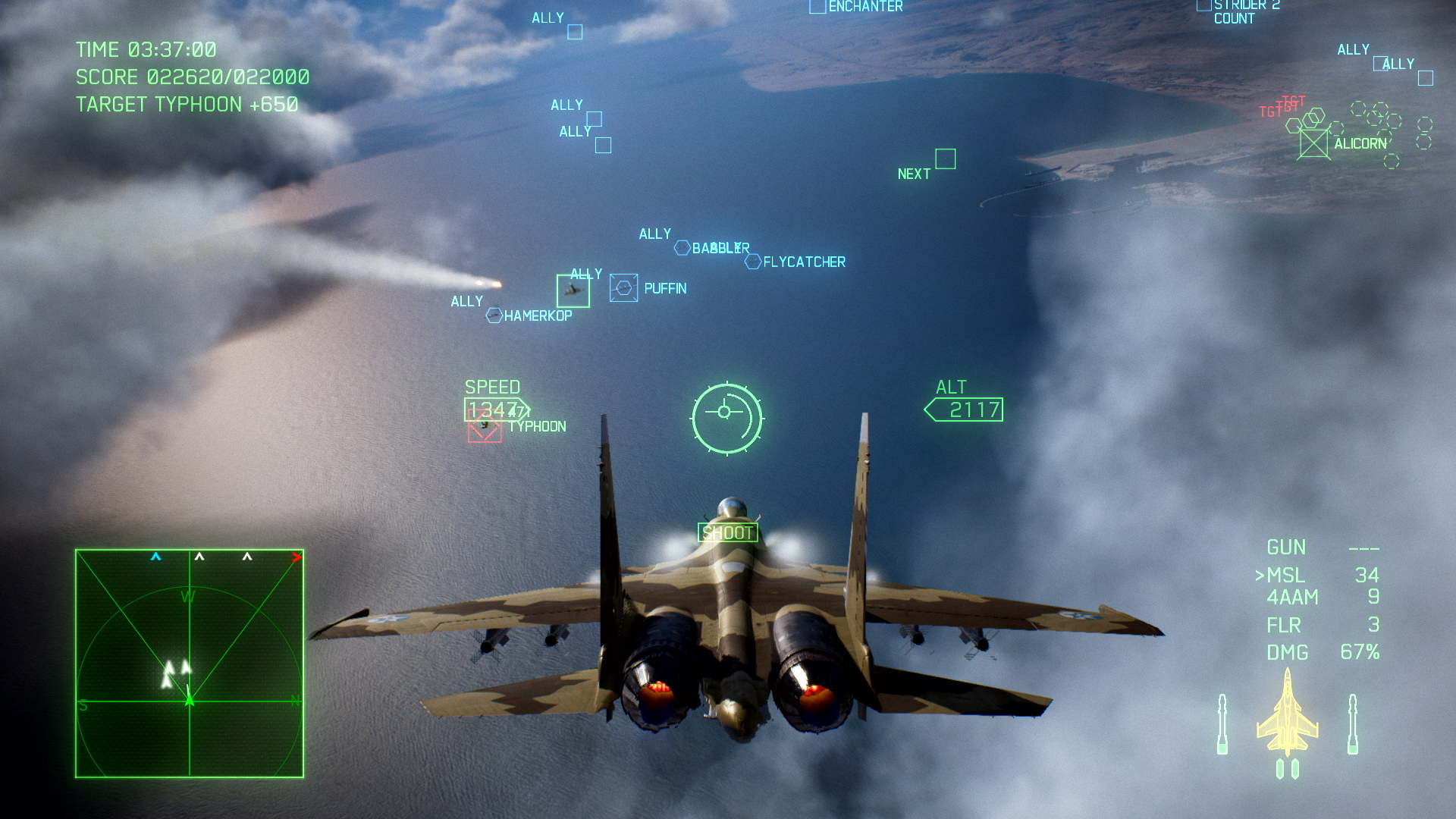 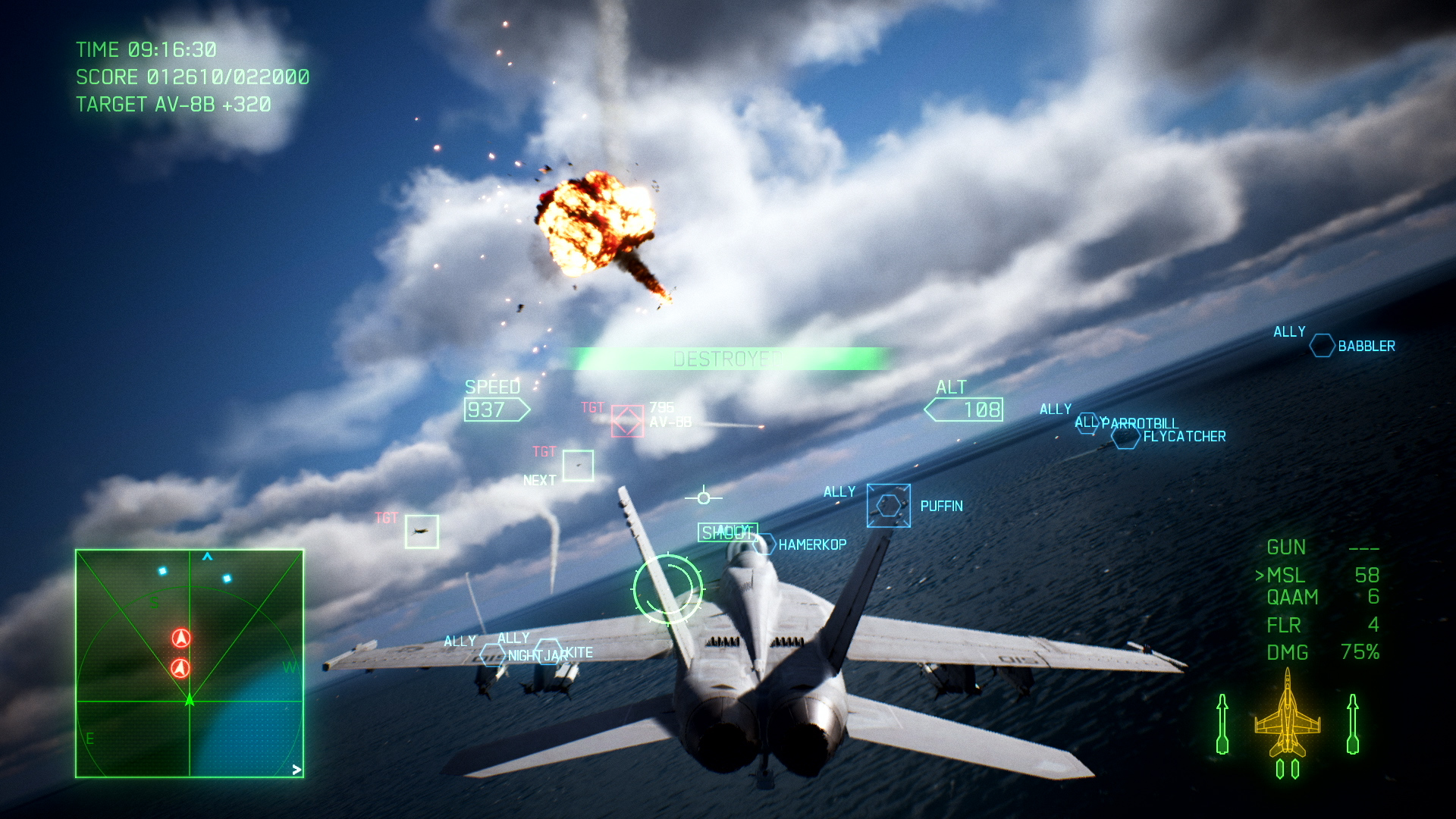 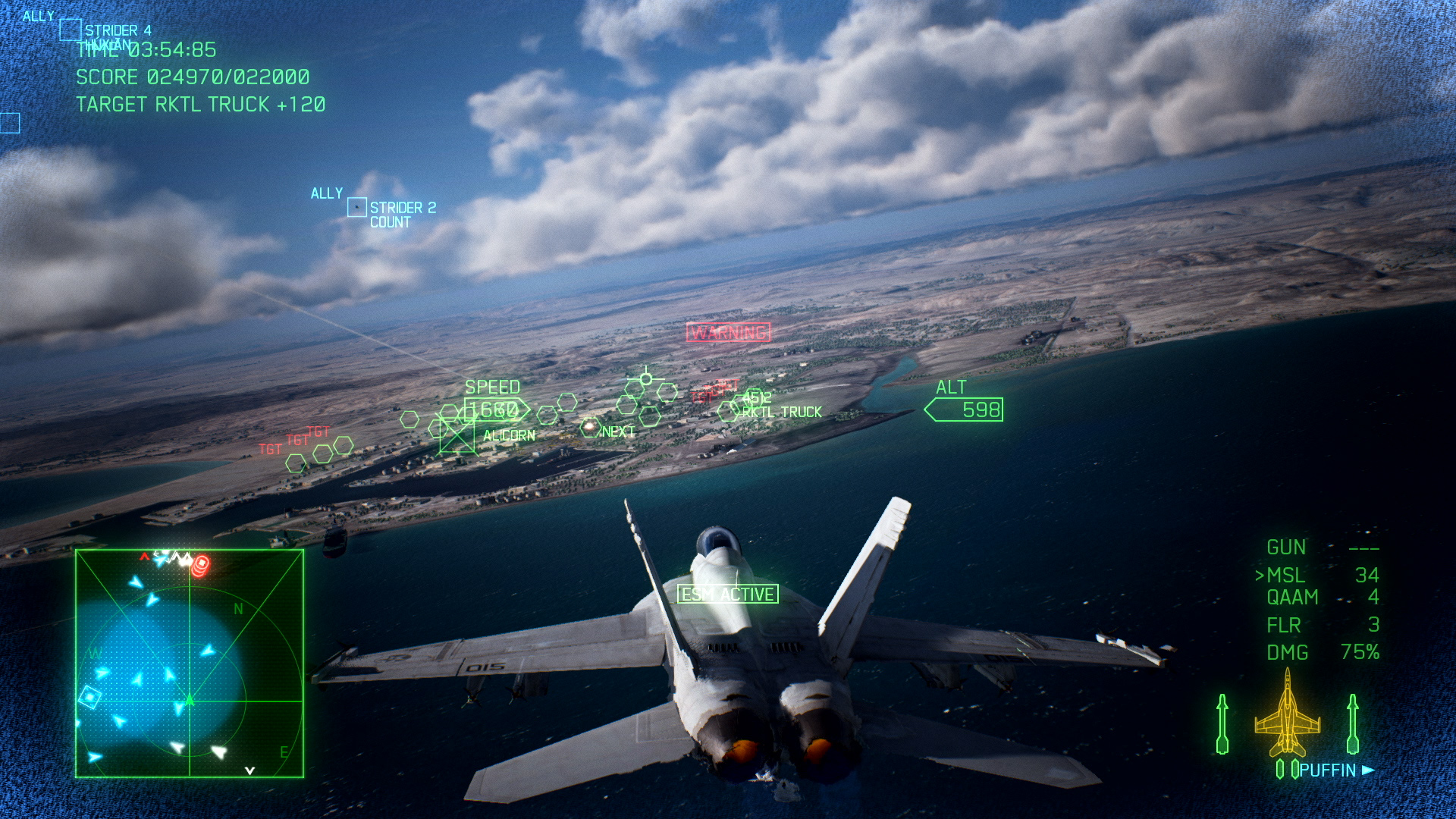 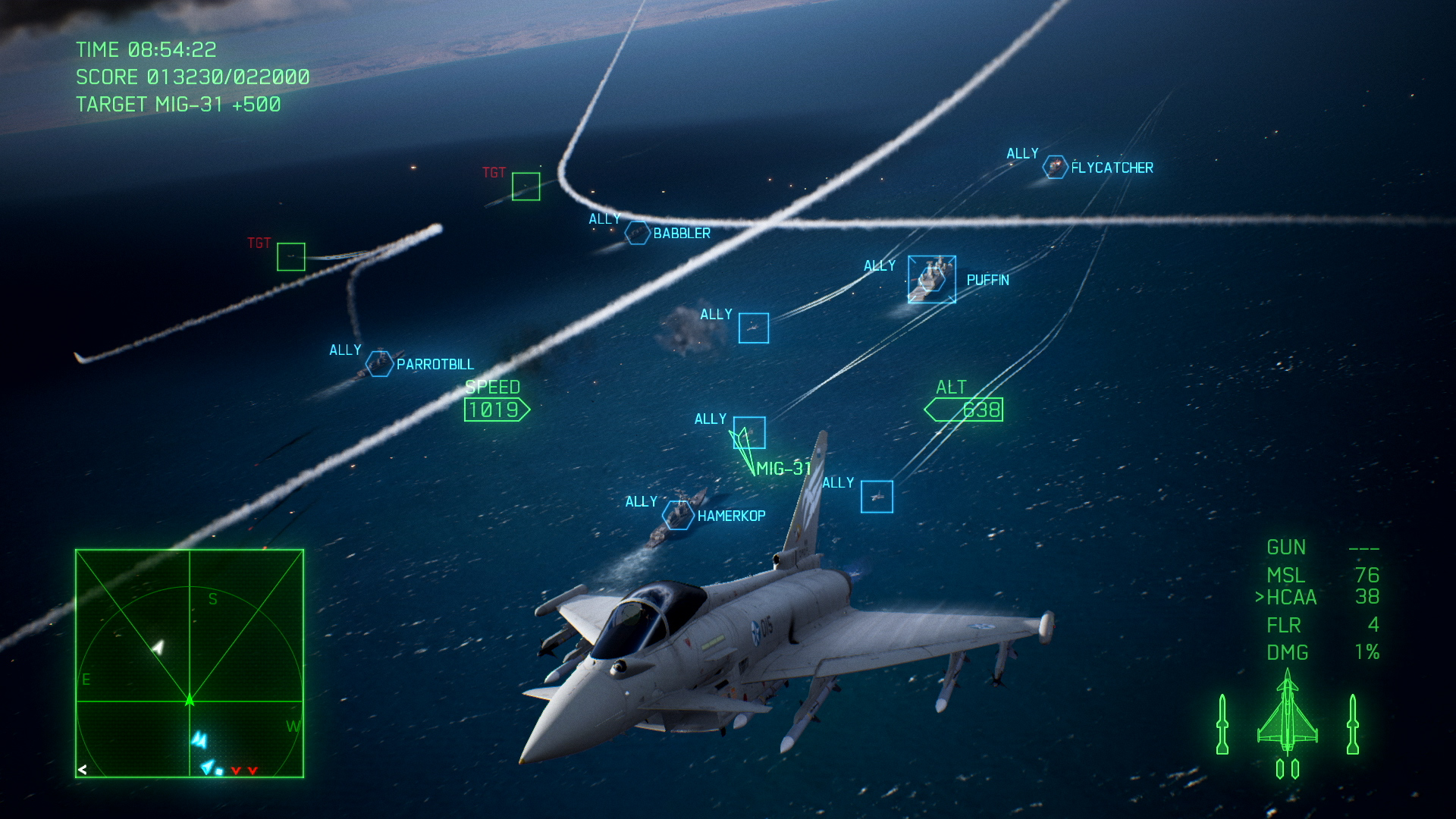 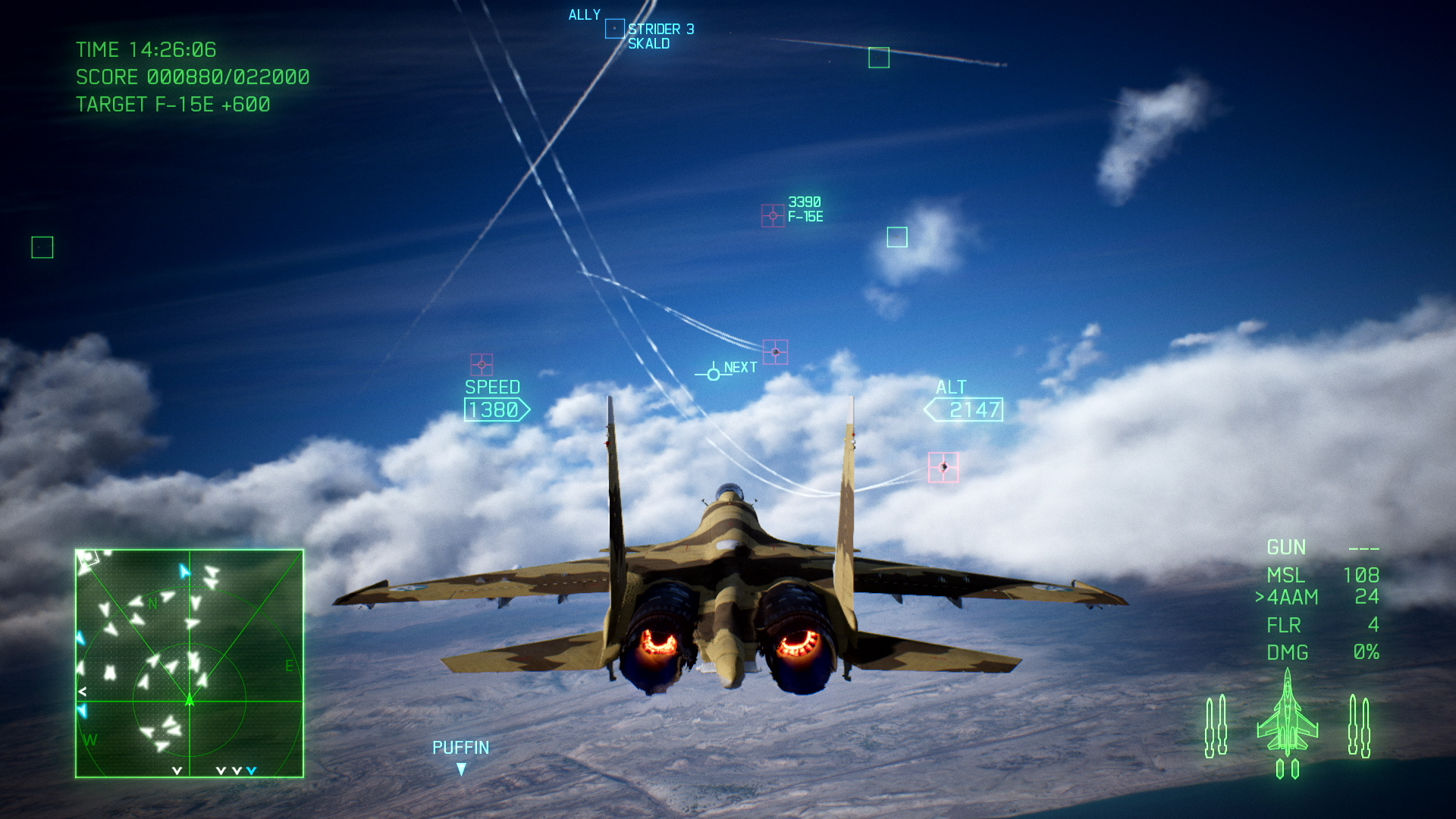 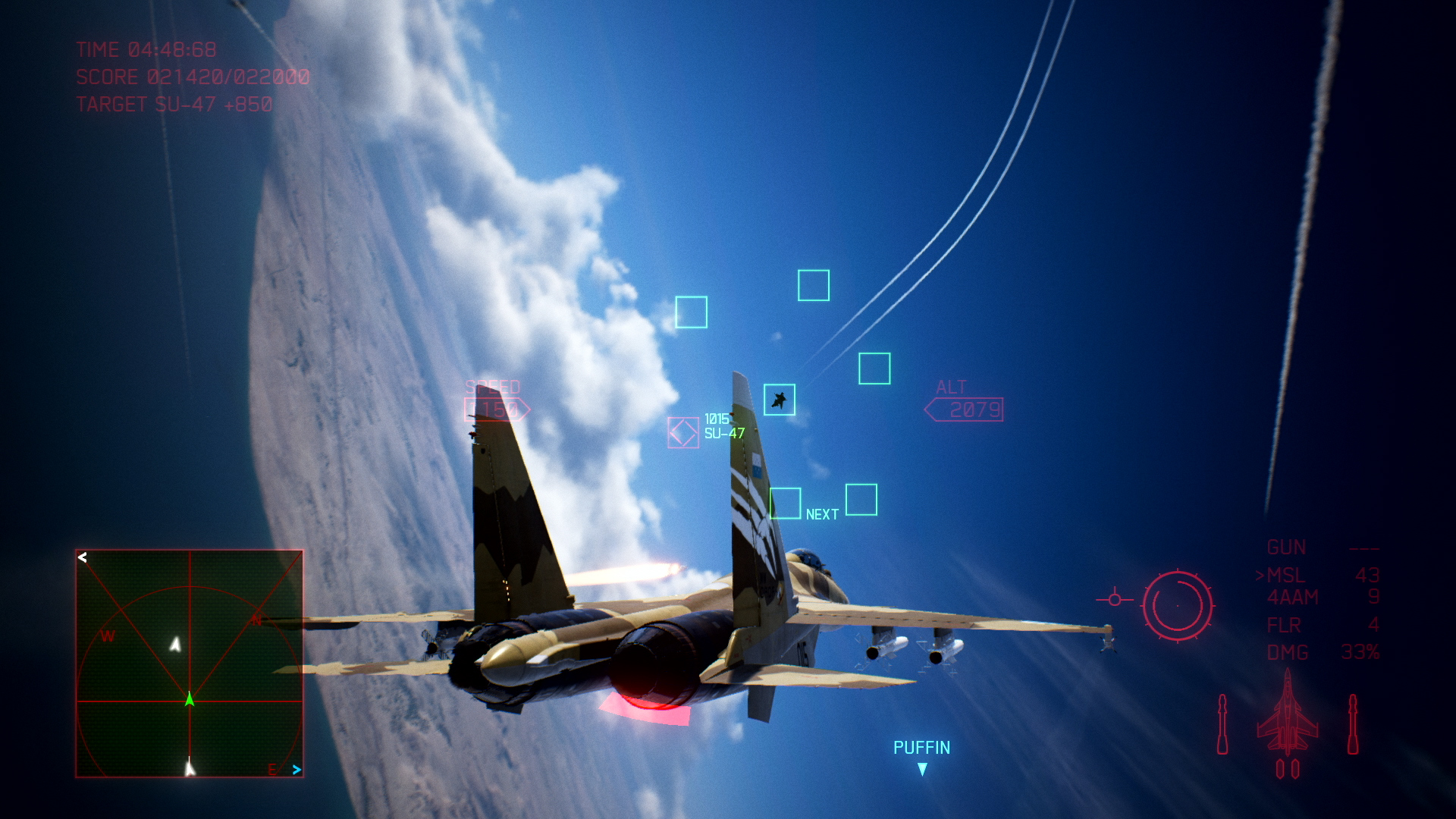 The 4th add-on included in the season pass for ACE COMBAT™ 7: SKIES UNKNOWN. This add-on allows you to play the new mission 'Unexpected Visitor.'

A giant Erusean submarine has been discovered in harbor at Artiglio Port. Four years ago, this same submarine went MIA during a sea trial, only to be found by chance two years later at the bottom of the ocean. Much of its crew survived and were rescued.
According to David North, an analyst from the Osean Intelligence Agency's Advanced Weapons Analysis Division, this submarine is a super-sized nuclear submarine measuring 495 meters in length and powered by two liquid metal cooled reactors. Dubbed the 'Alicorn,' it is capable of staging aircraft operations on the scale of a carrier.

The objective of this operation is to capture the Alicorn. To do so, the Osean Navy has dispatched a fleet complete with a landing ship.

'Our mission is to secure air superiority and protect this assault-and-capture task force.'

ACE COMBAT™ 7: SKIES UNKNOWN & ©2019 BANDAI NAMCO Entertainment Inc.
© DigitalGlobe, Inc. All Rights Reserved.
All trademarks and copyrights associated with the manufacturers, aircraft, models, trade names, brands and visual images depicted in this game are the property of their respective owners, and used with such permissions.