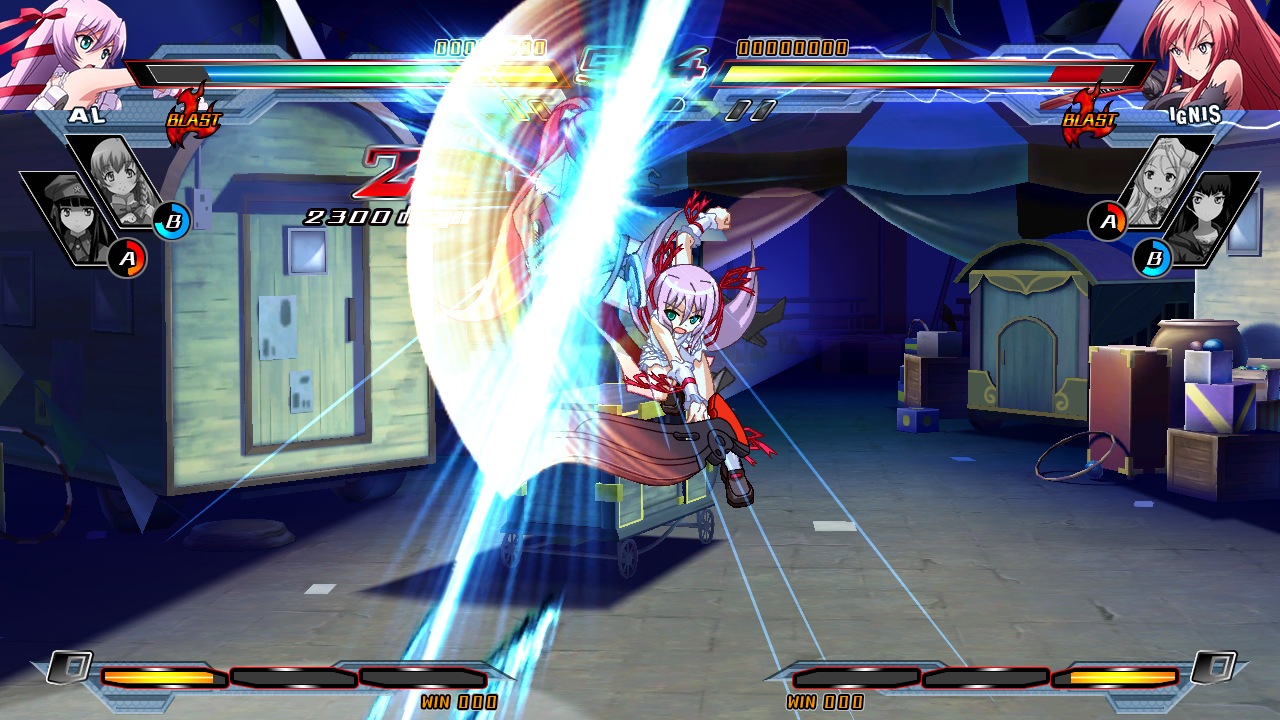 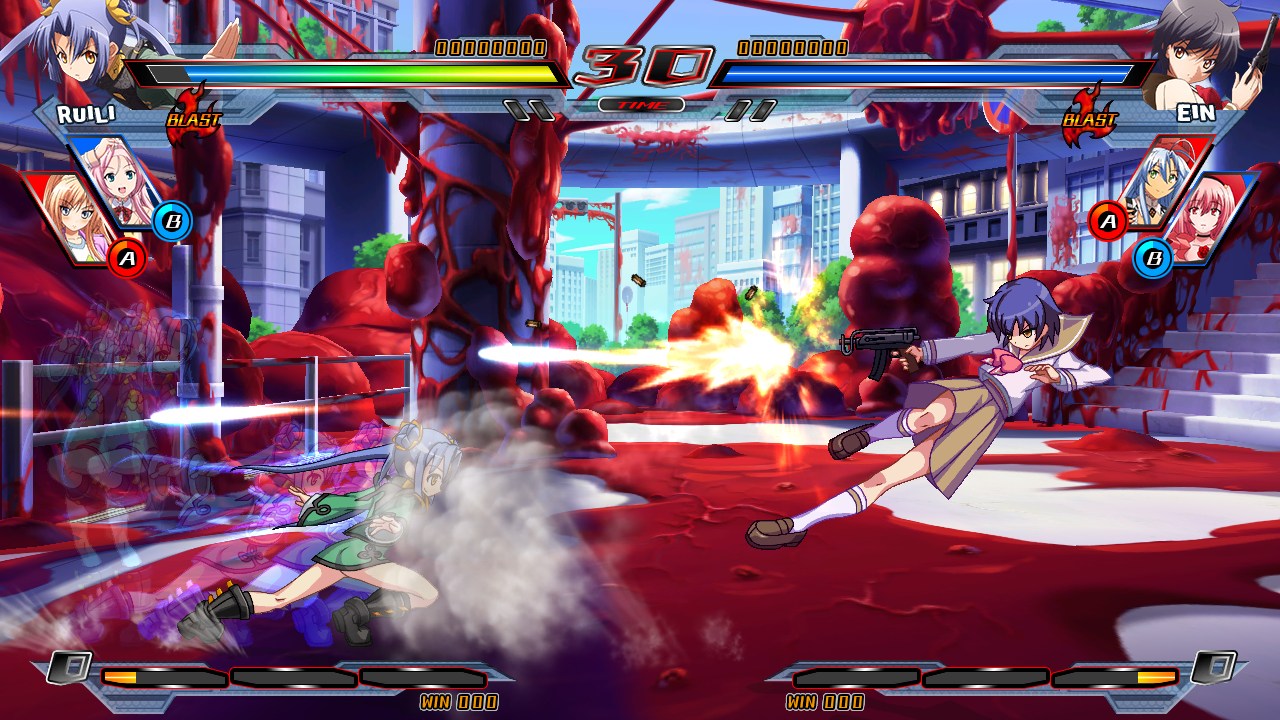 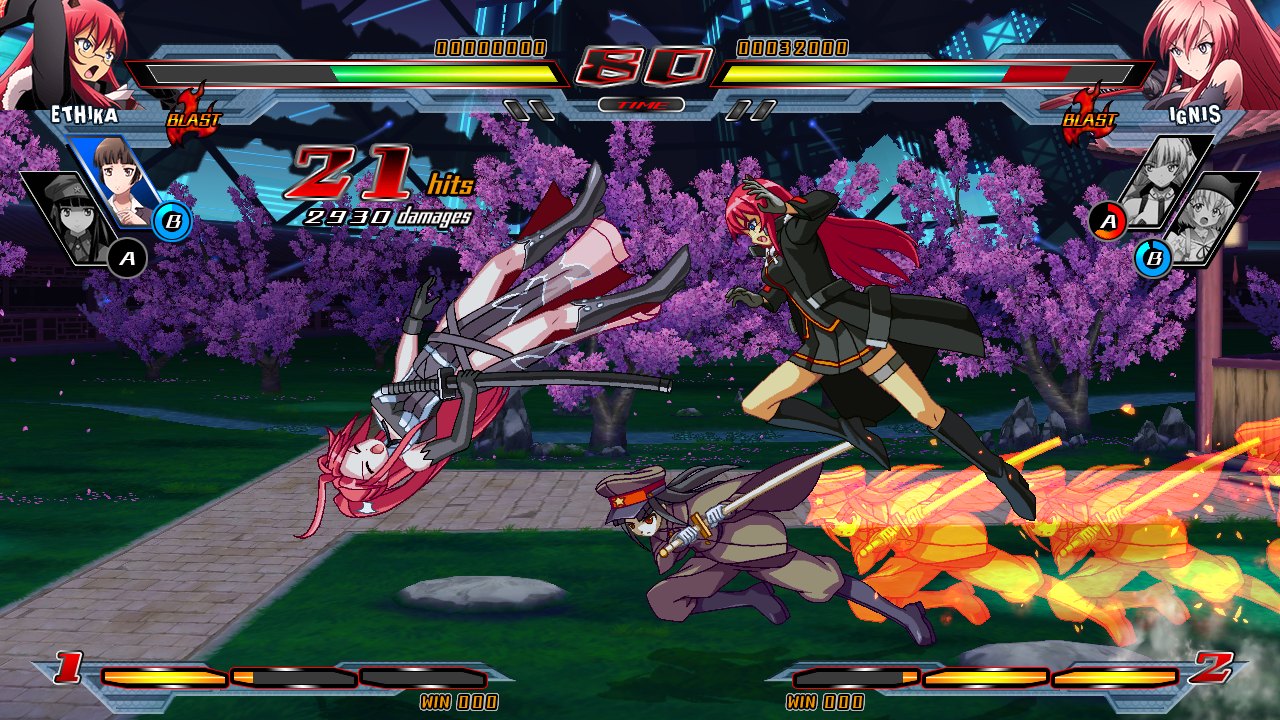 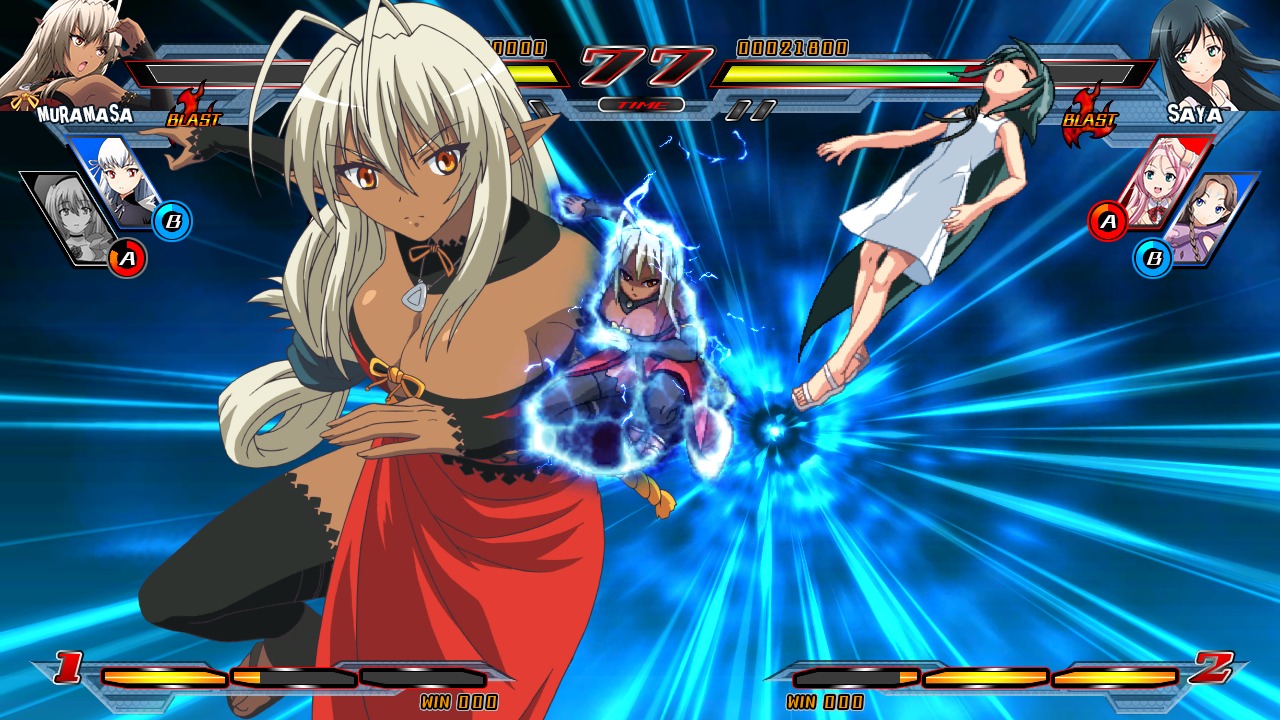 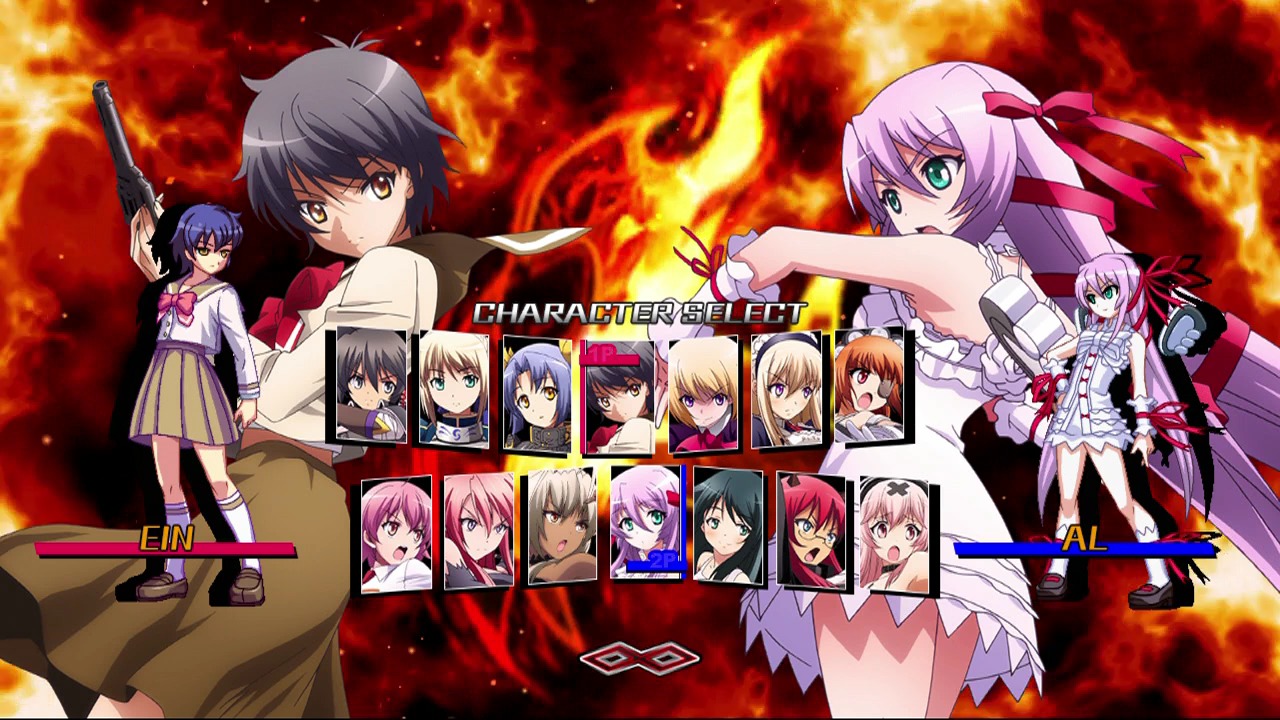 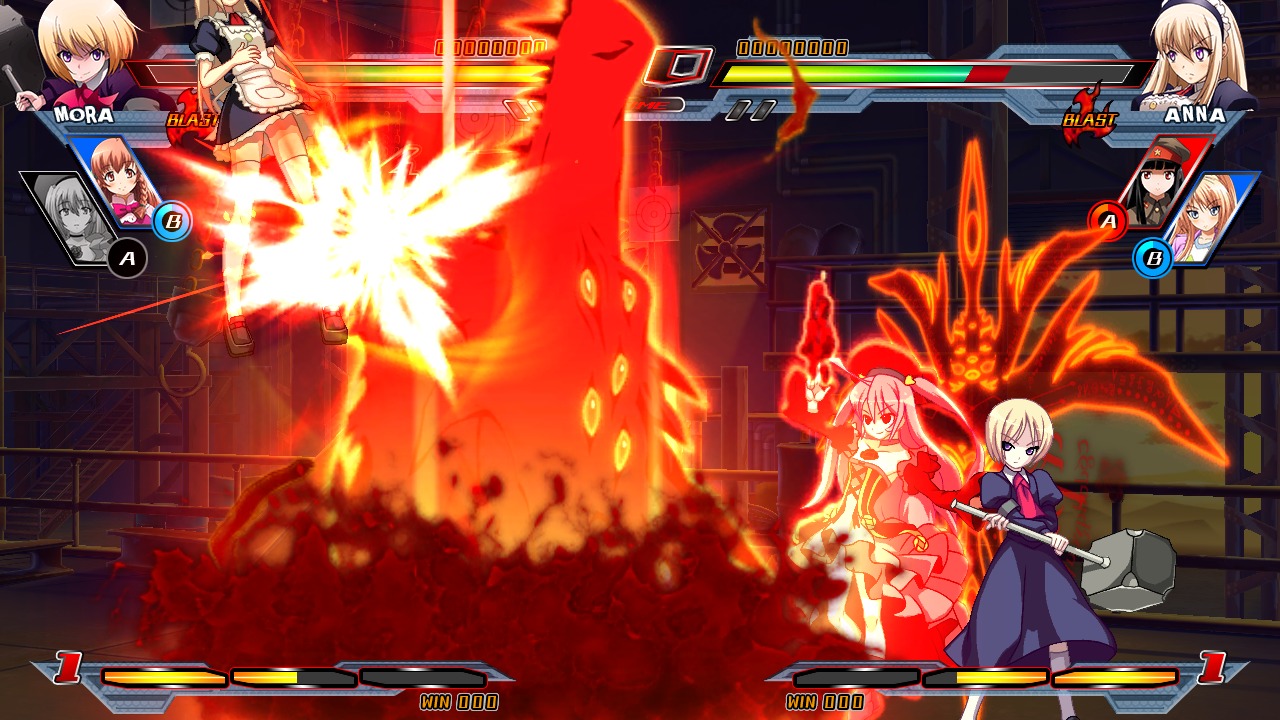 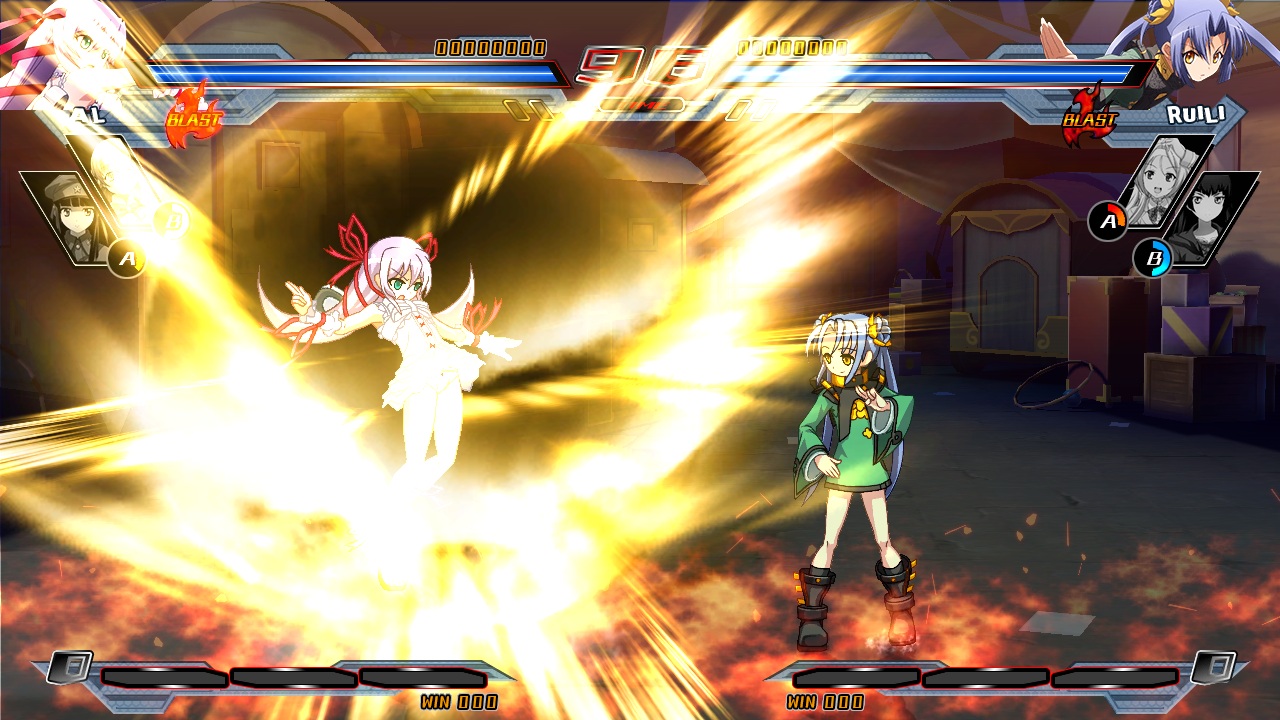 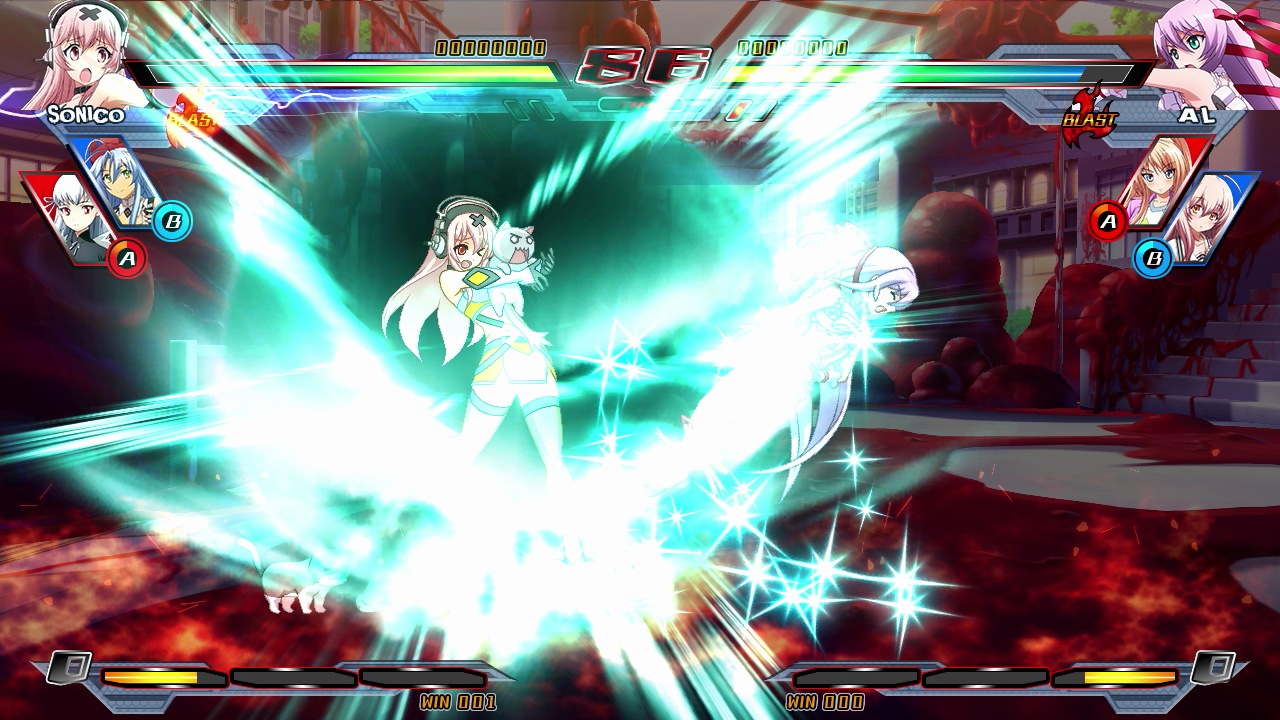 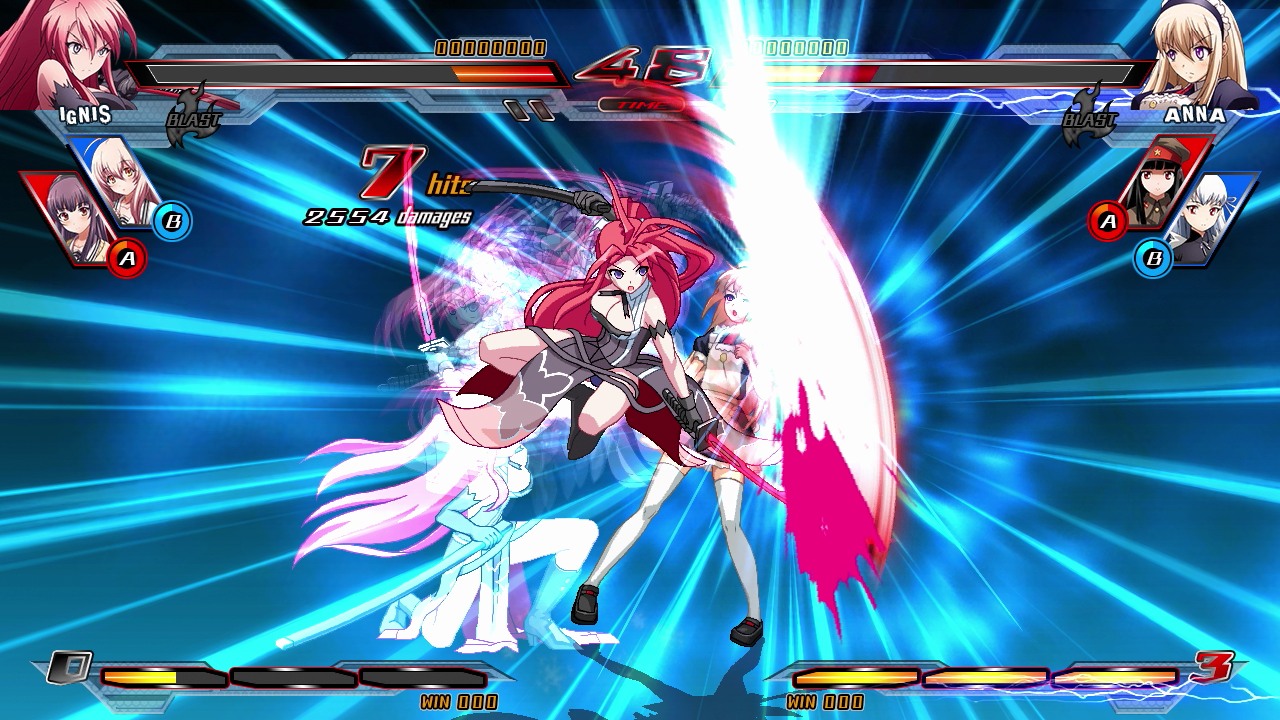 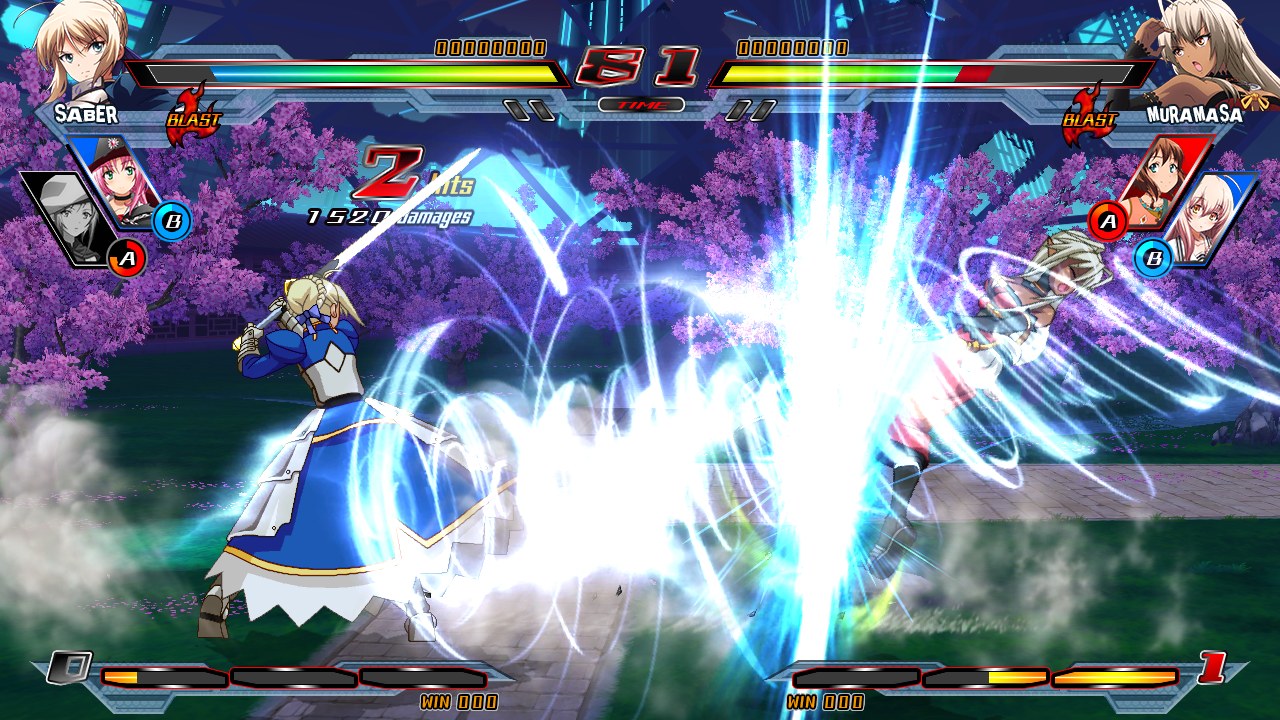 The greatest heroines of the Nitroplus visual novels come together in a battle royale! Choose from 12 core characters (plus two DLC characters), bring any two of 20 partners, and build up your Power Gauge to unleash your awe-inspiring Lethal Blaze!

When an ancient evil awakens, blurring the boundaries between worlds, she brings together the mightiest champions from across the multiverse. As they struggle to comprehend her strange realm, she presents them all with a challenge: Fight to prove that their worlds are worthy to go on living.

Though the champions come from wildly different backgrounds, with a variety of strengths and weaknesses, all of them share the same goal: Defeat all the others, prove themselves to be the strongest, and protect every last thing they hold dear.