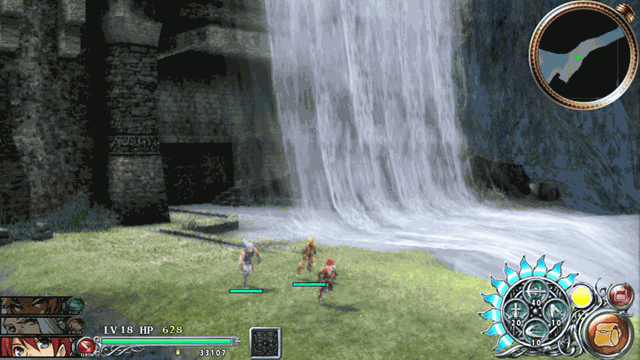 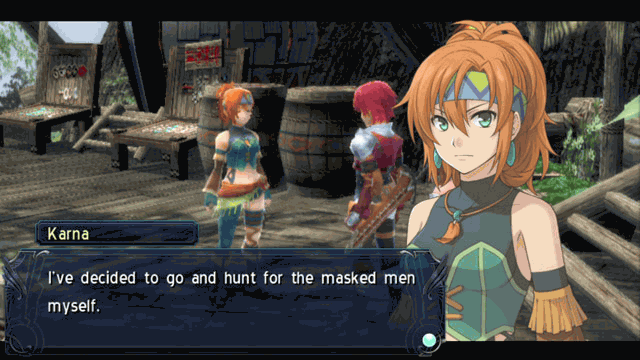 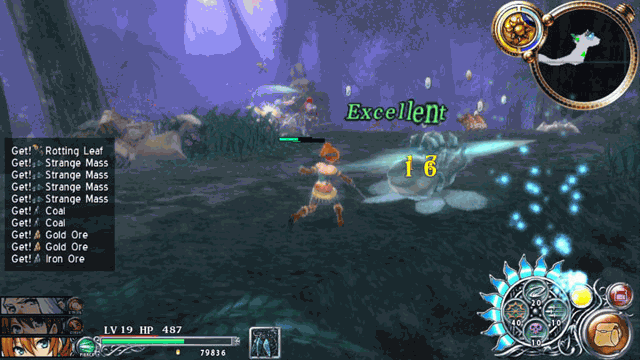 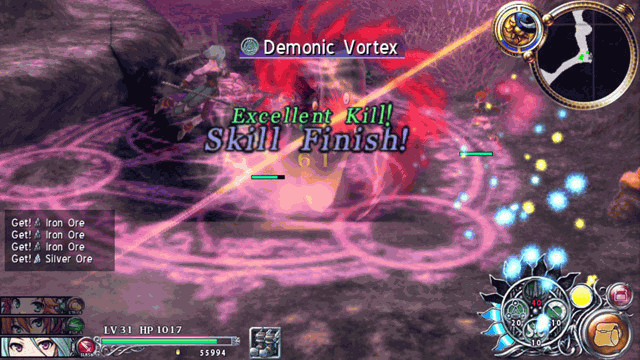 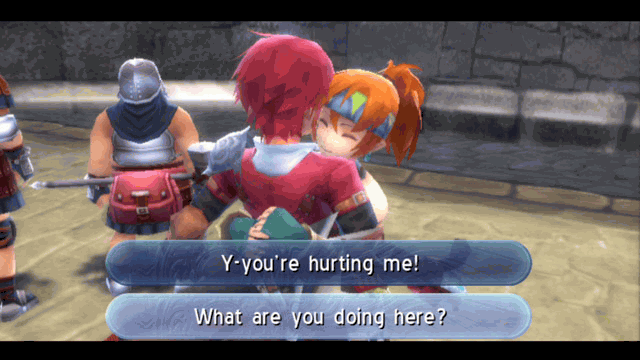 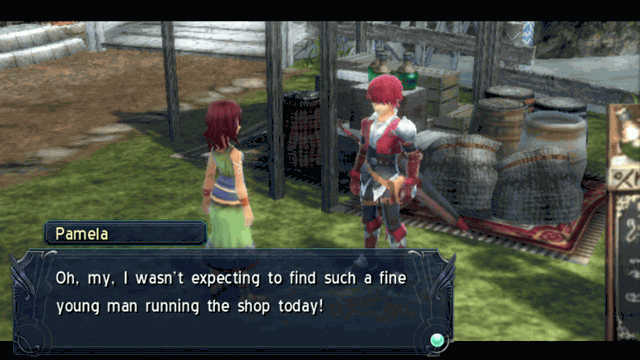 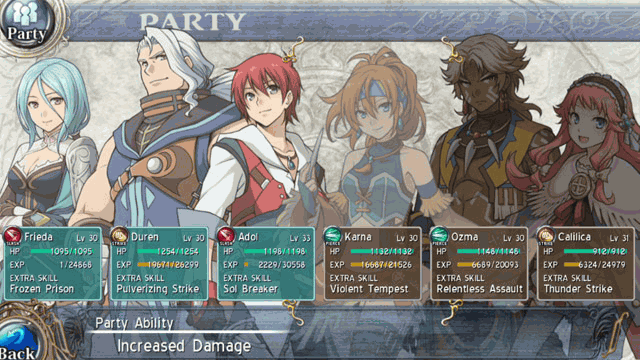 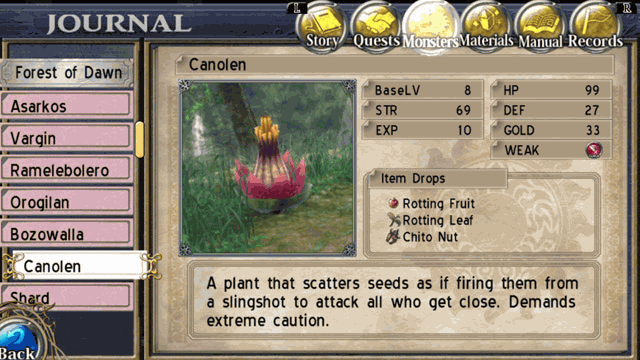 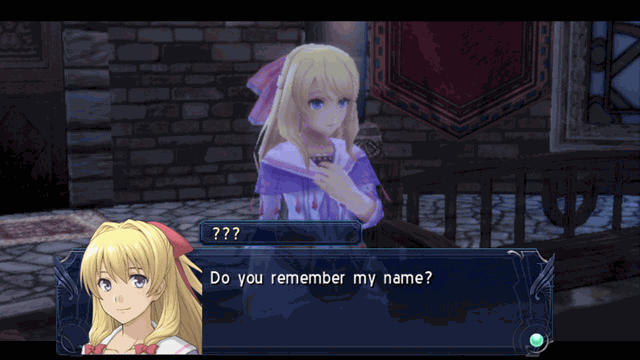 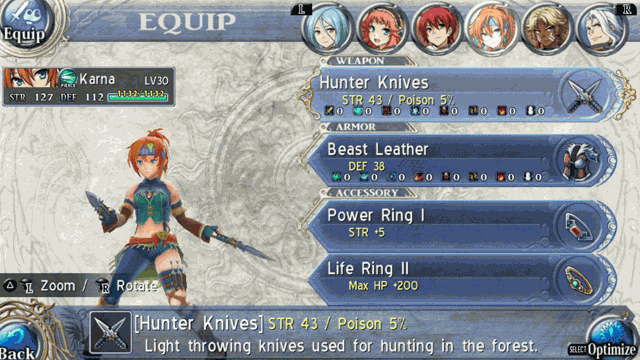 World-famous red-haired adventurer Adol Christin awakens in the unfamiliar land of Celceta, remembering nothing more than his own name. Confused and alone, he is approached by a burly thief named Duren who claims to know him and says that he was last seen wandering off into the nearby 'sea of trees.'

Eager to unravel the mystery of his past and the cause of his predicament, Adol sets off with Duren to map the uncharted wilderness that claimed his memories. Along the way he meets numerous other individuals who seem to have encountered him before, and must carefully determine who among them can be trusted.

Marking the 25th anniversary of the series, Ys: Memories of Celceta is a complete retelling and reimagining of the Japanese-exclusive Ys IV. Featuring a complex tale of conspiracy, deception and mystery, along with an updated take on the party system from Ys SEVEN and the largest overworld in series history, this is easily Adol's greatest adventure yet!

Purchase or use of this item is subject to the PlayStation®Network Terms of Service and User Agreement and this item's use restrictions. This item has been sublicensed to you by Sony Computer Entertainment America. One-time license fee for downloads to up to 2 portable systems that are associated with the purchasing account.