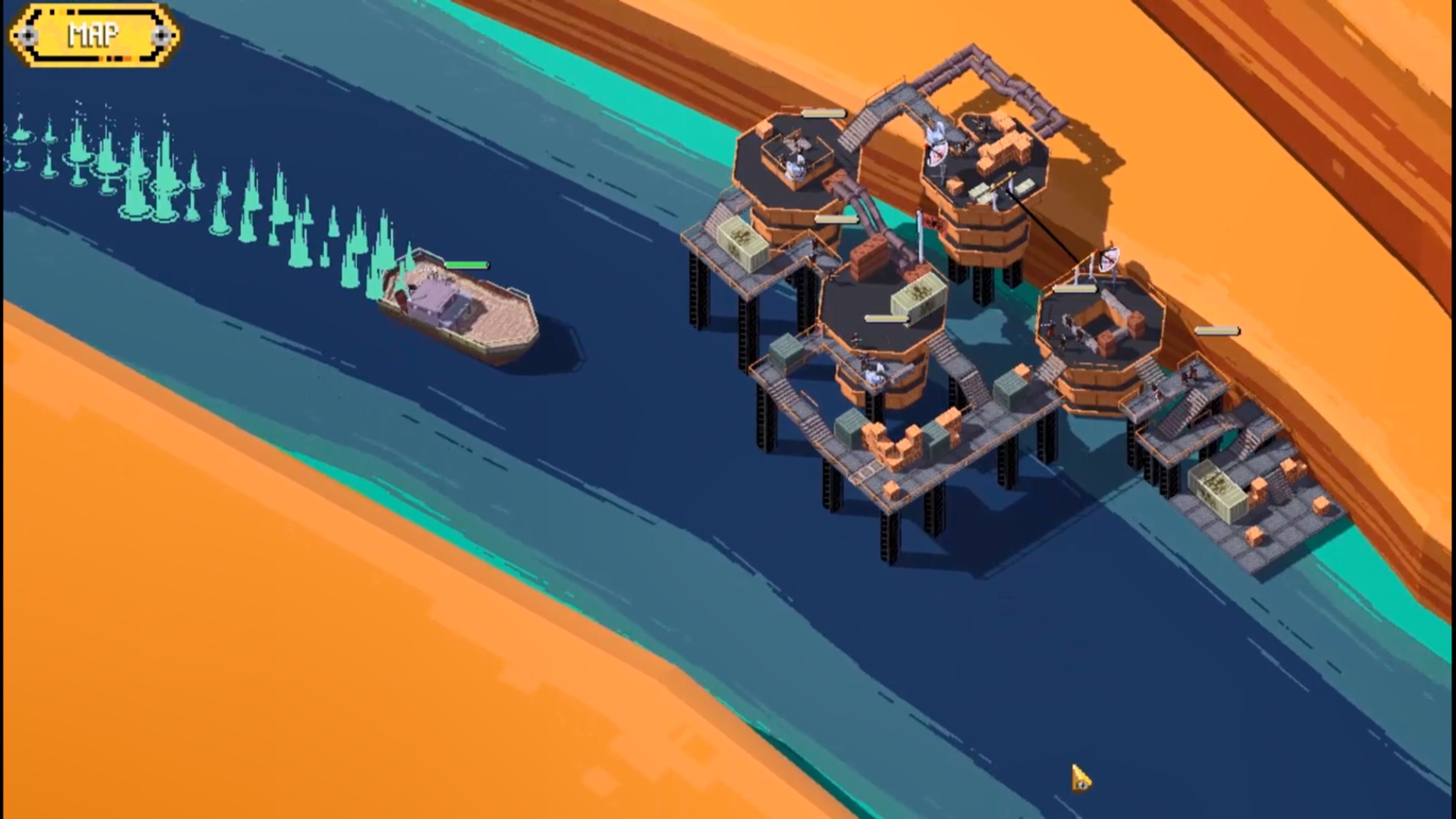 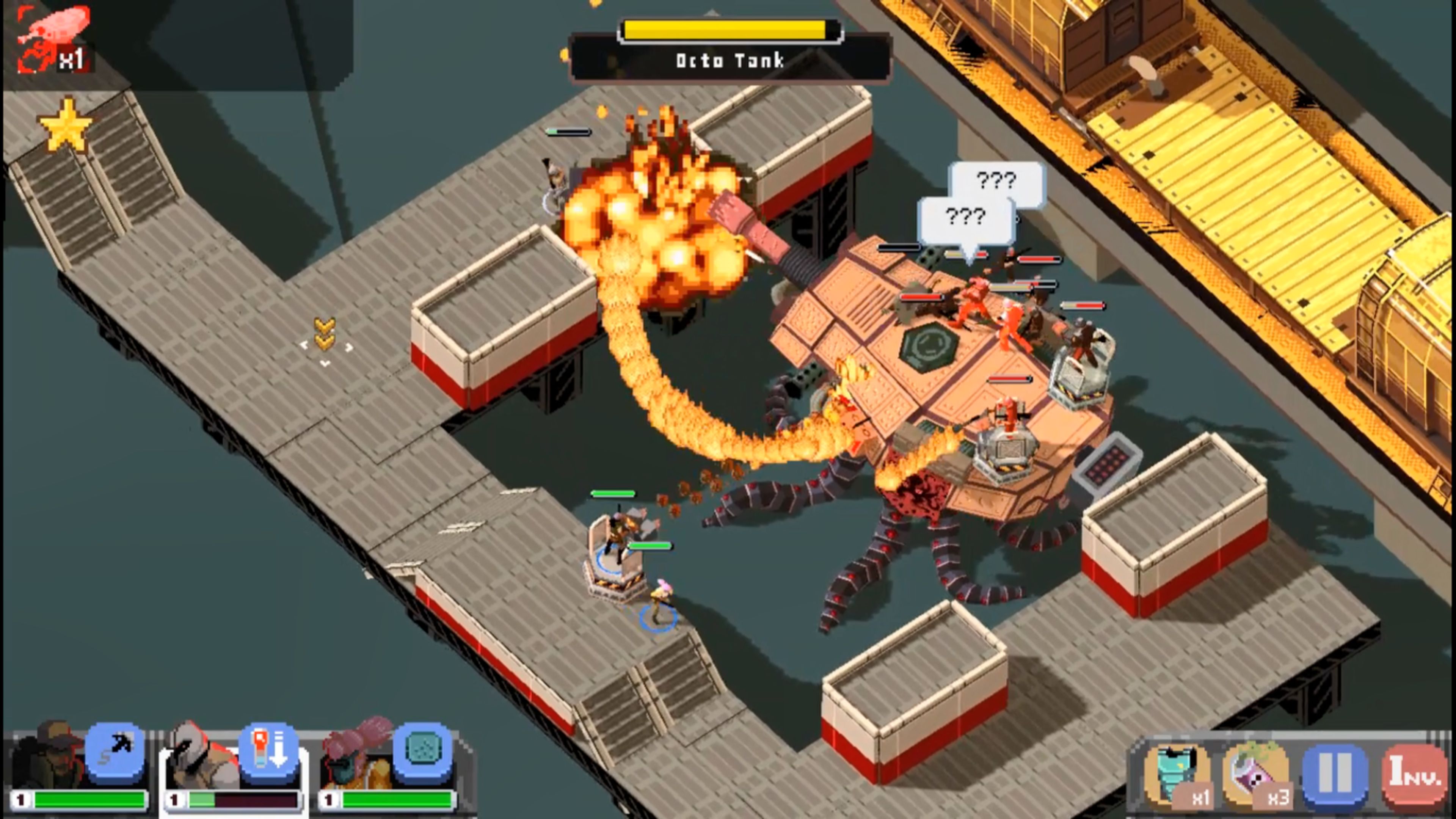 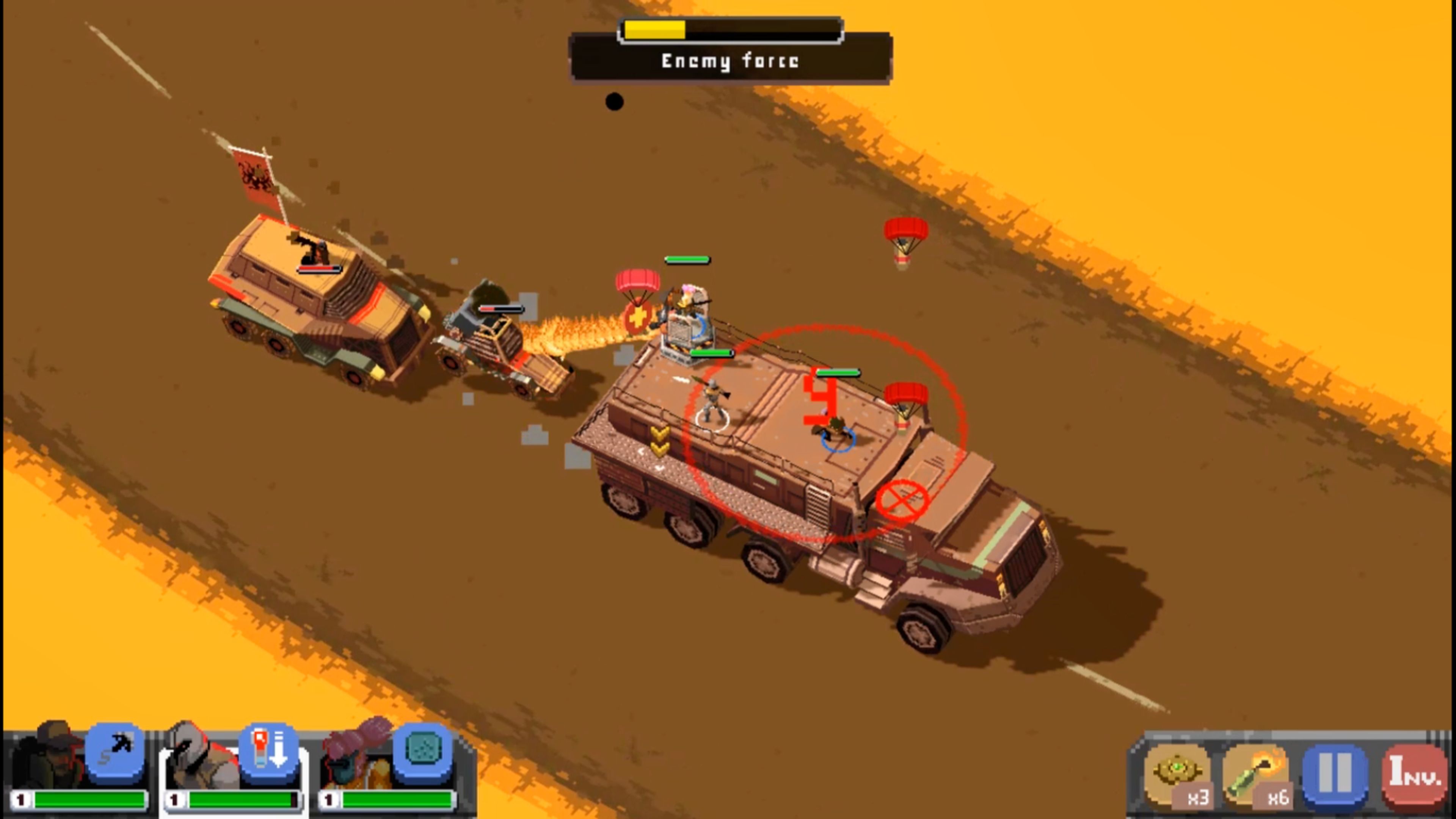 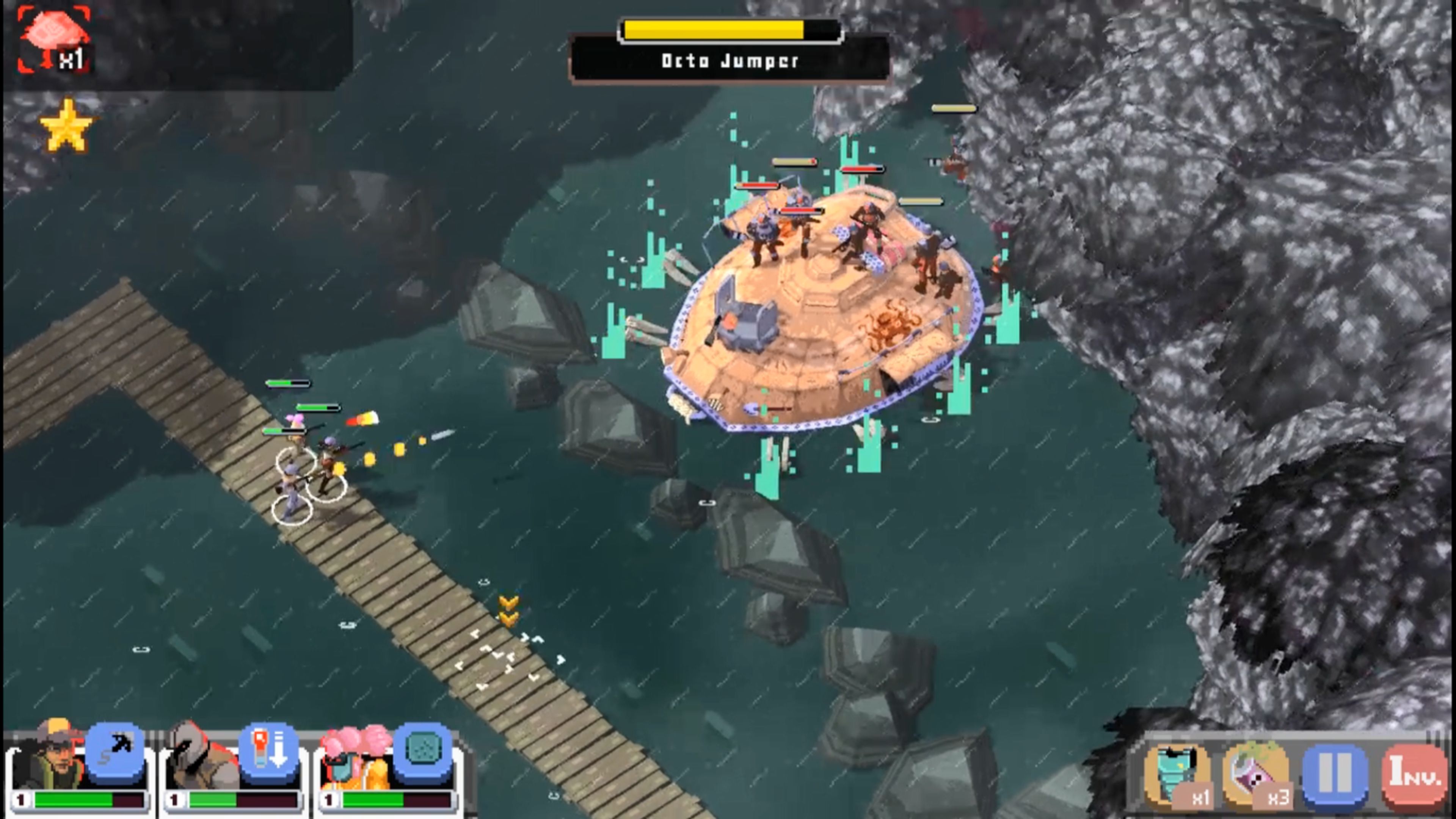 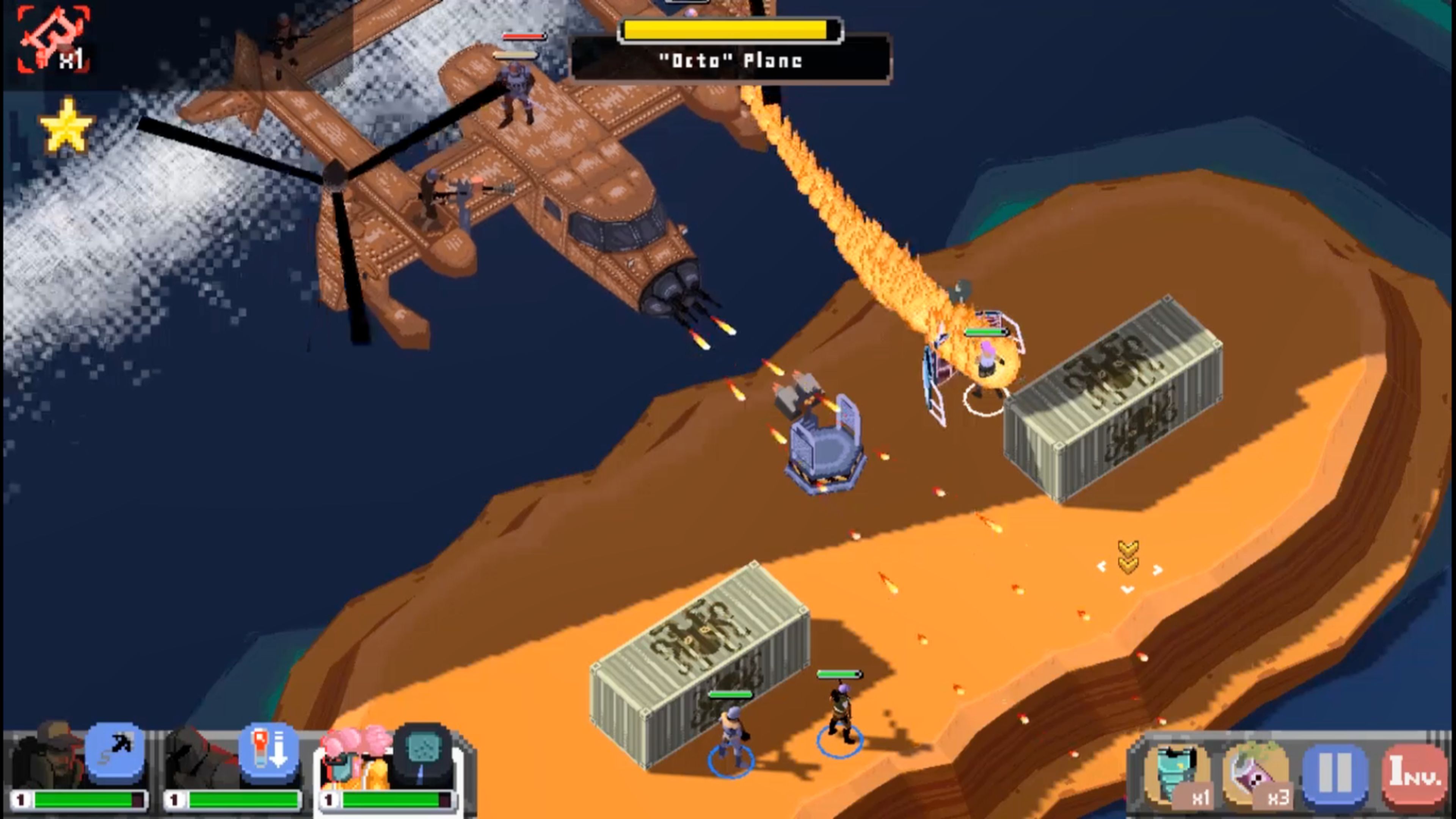 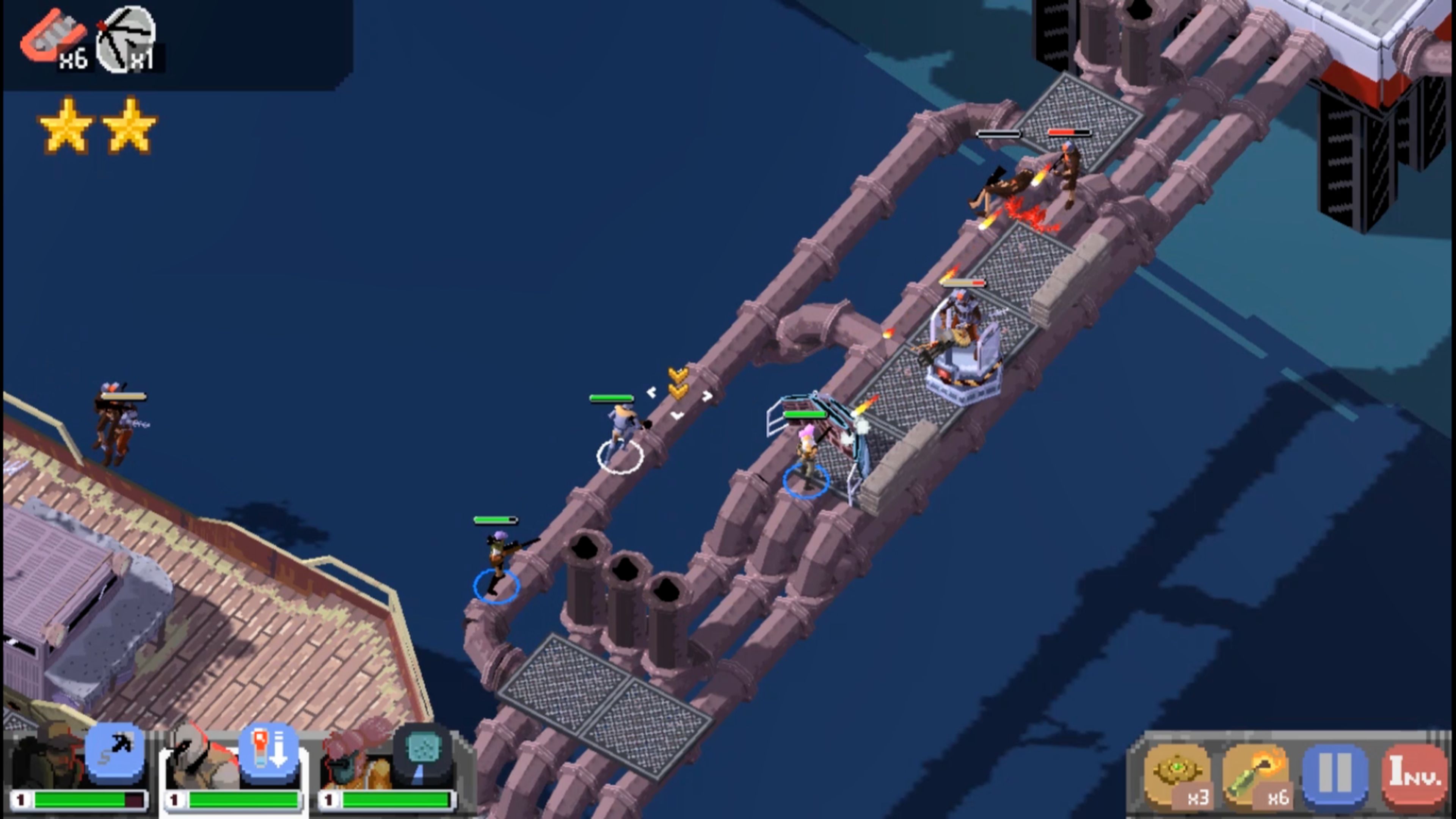 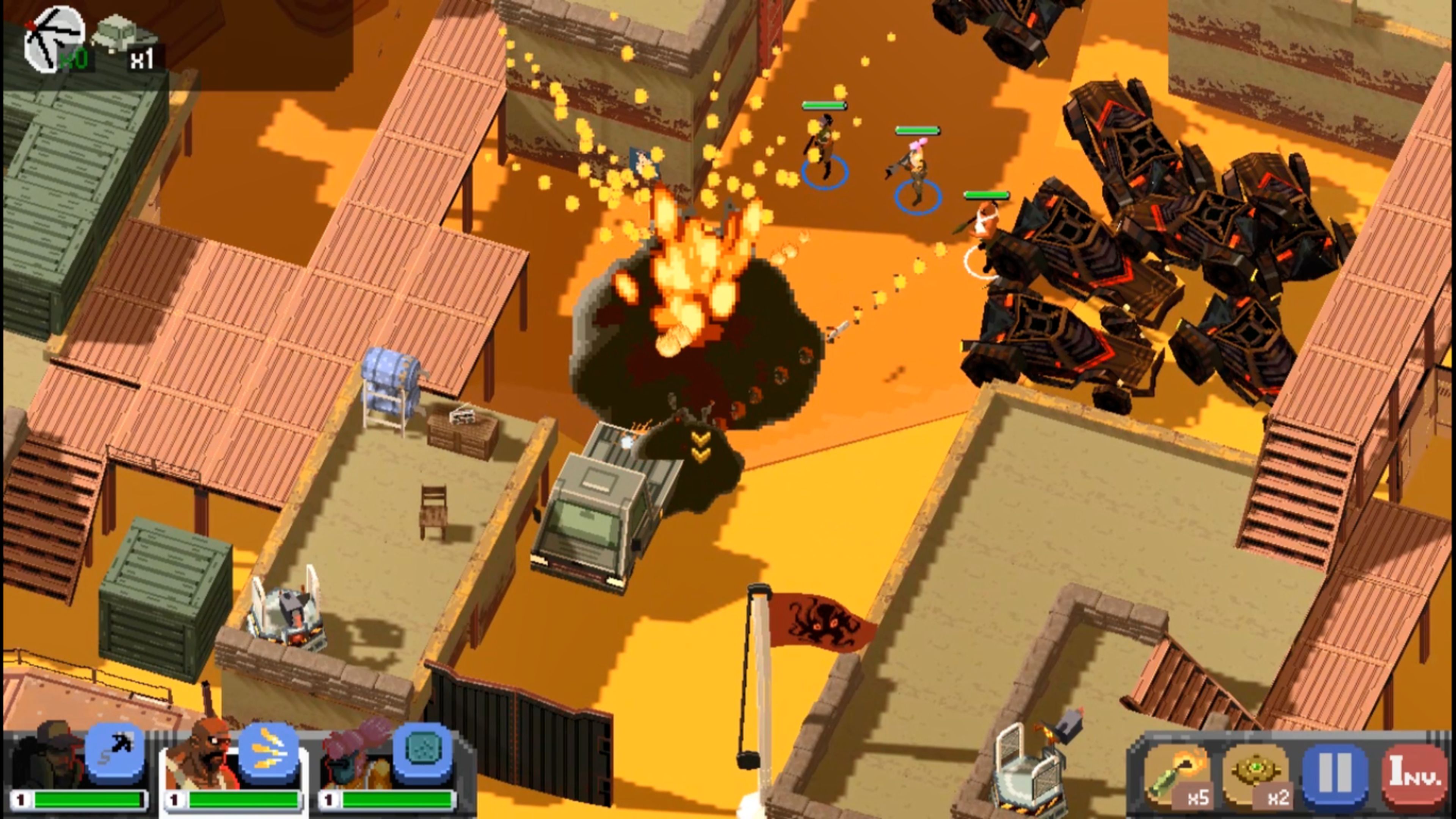 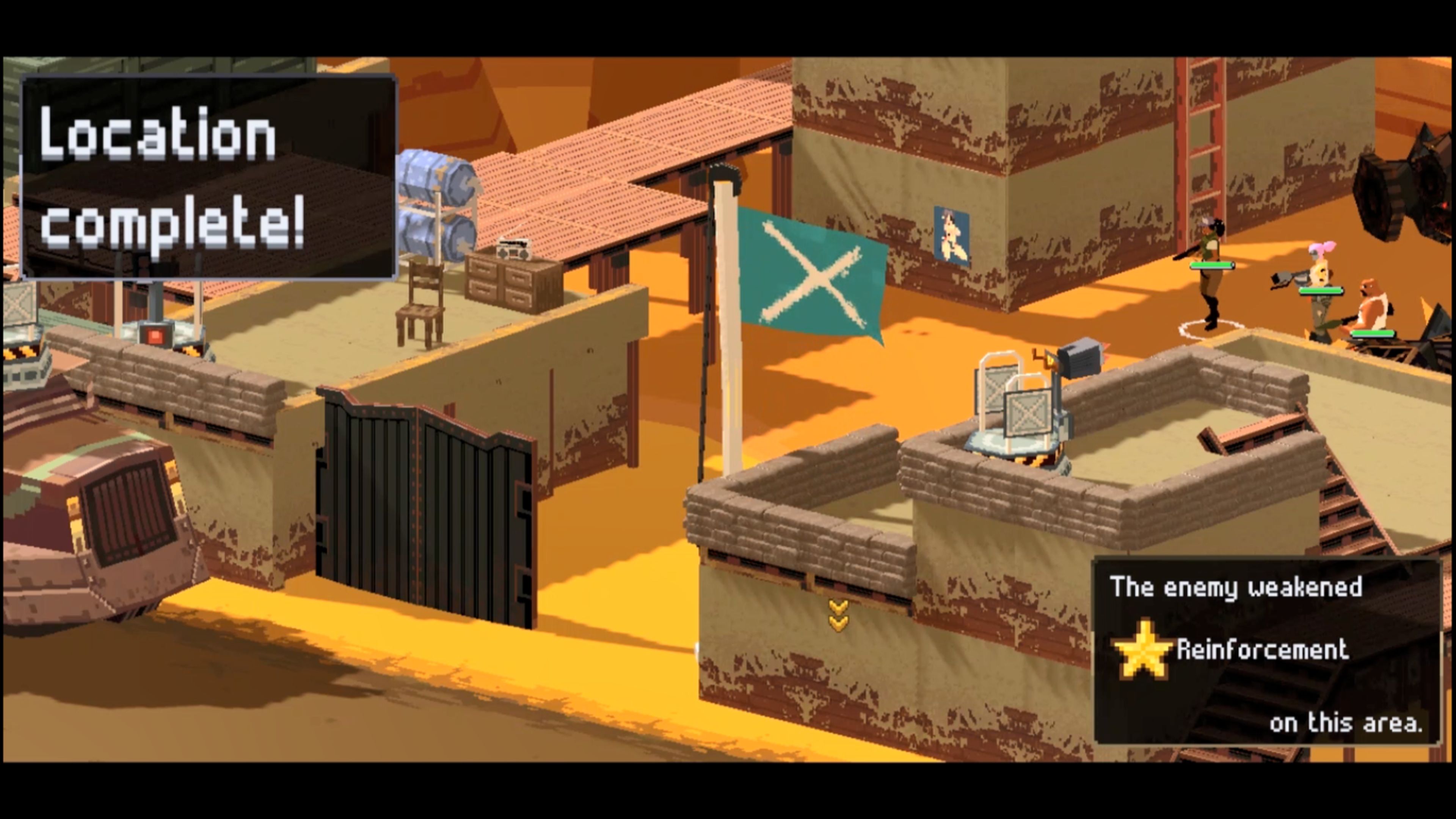 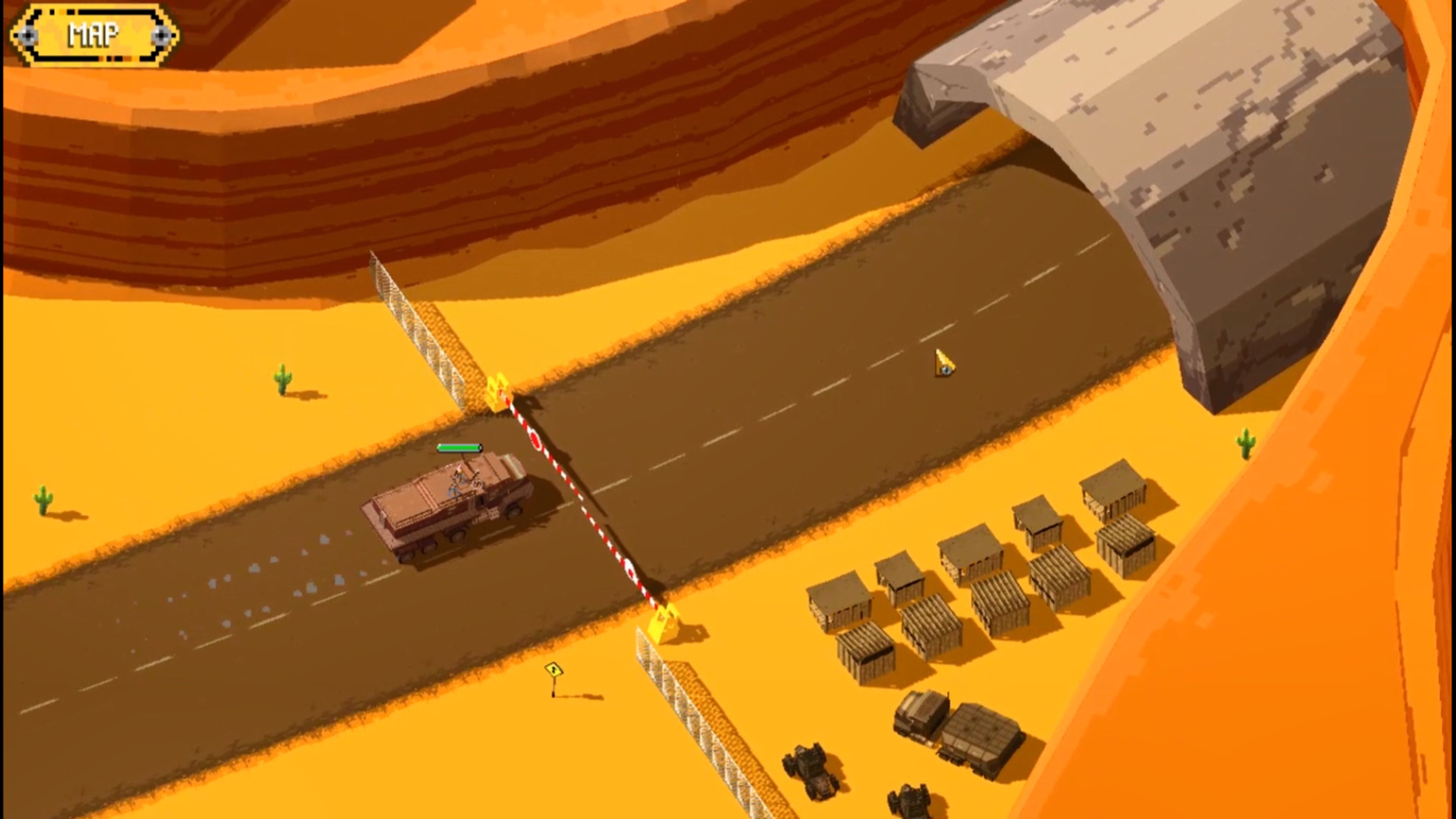 To play this game on PS5, your system may need to be updated to the latest system software. Although this game is playable on PS5, some features available on PS4 may be absent. See PlayStation.com/bc for more details.
Control a squad of misfits as they go up against some evil bigwig Octopus Commander and his army who are threatening world-peace. In this fast-paced Real Time Tactics game, you go into combat and use guerrilla warfare to eliminate all octo-scum. Fight on top of your moving vehicle as you go from island to island to liberate outposts and defeat wicked bosses in their crazy octo-machines. Wreck those squids up, but beware, they’re well-armed.

Features
• Assemble a 3-person anti squid-squad and fight in Real Time Squid combat
• Liberate outposts to cut-off weapon, armor and other octo-supplies
• Defeat epic bosses and kill your way to the Evil Octopus Commander
• Fight on top of your armored, octo-frying vehicle while driving