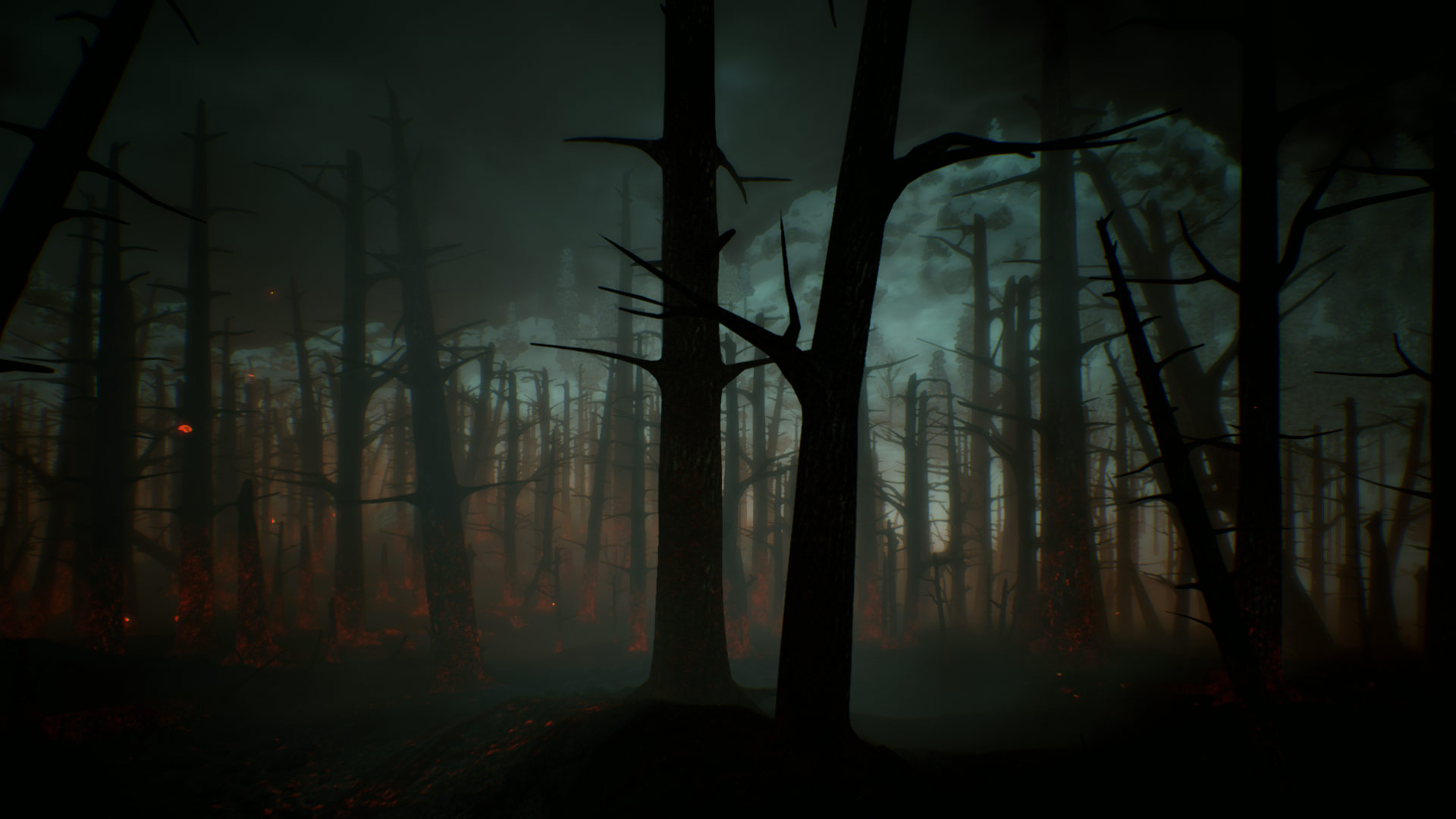 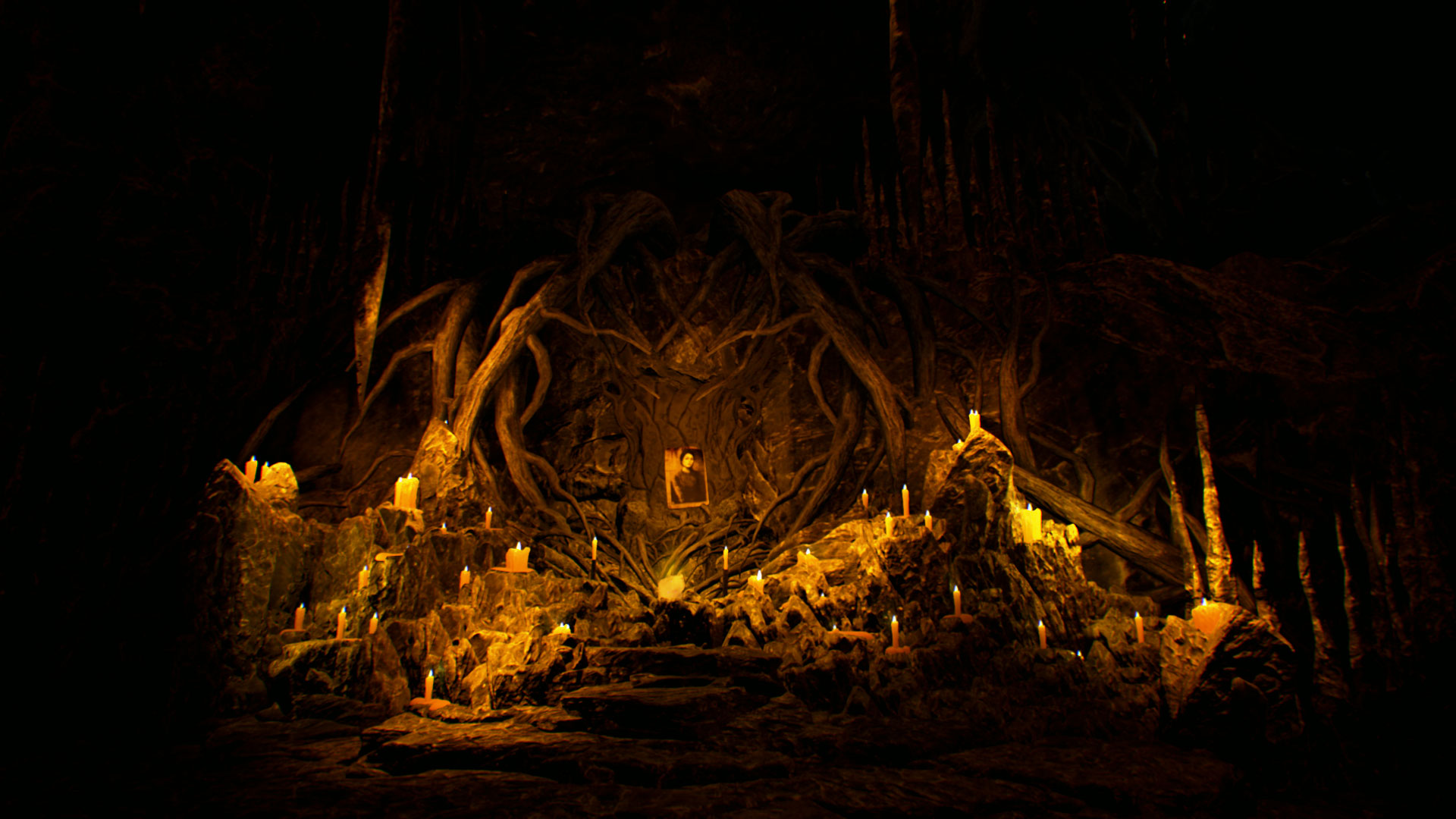 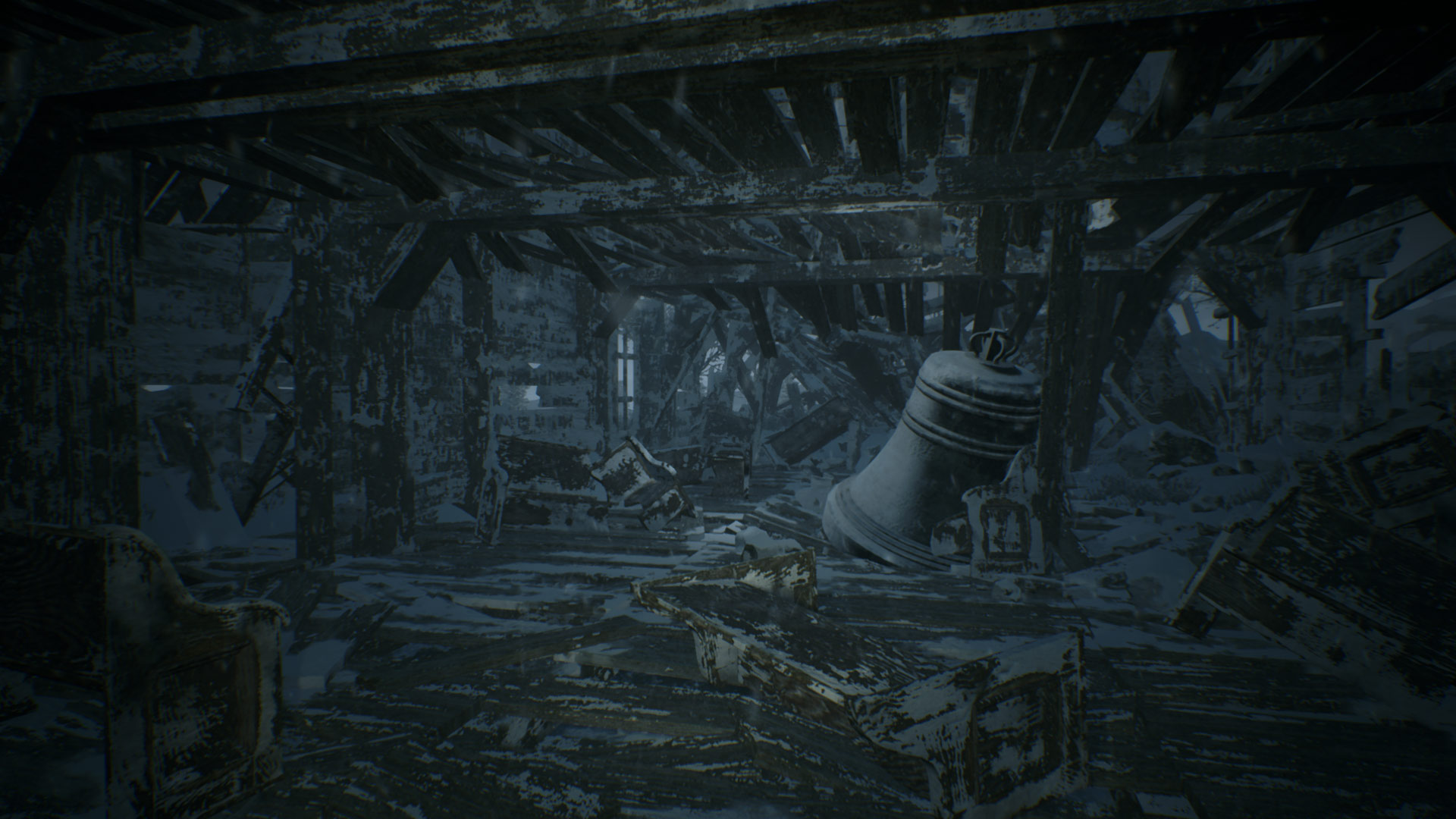 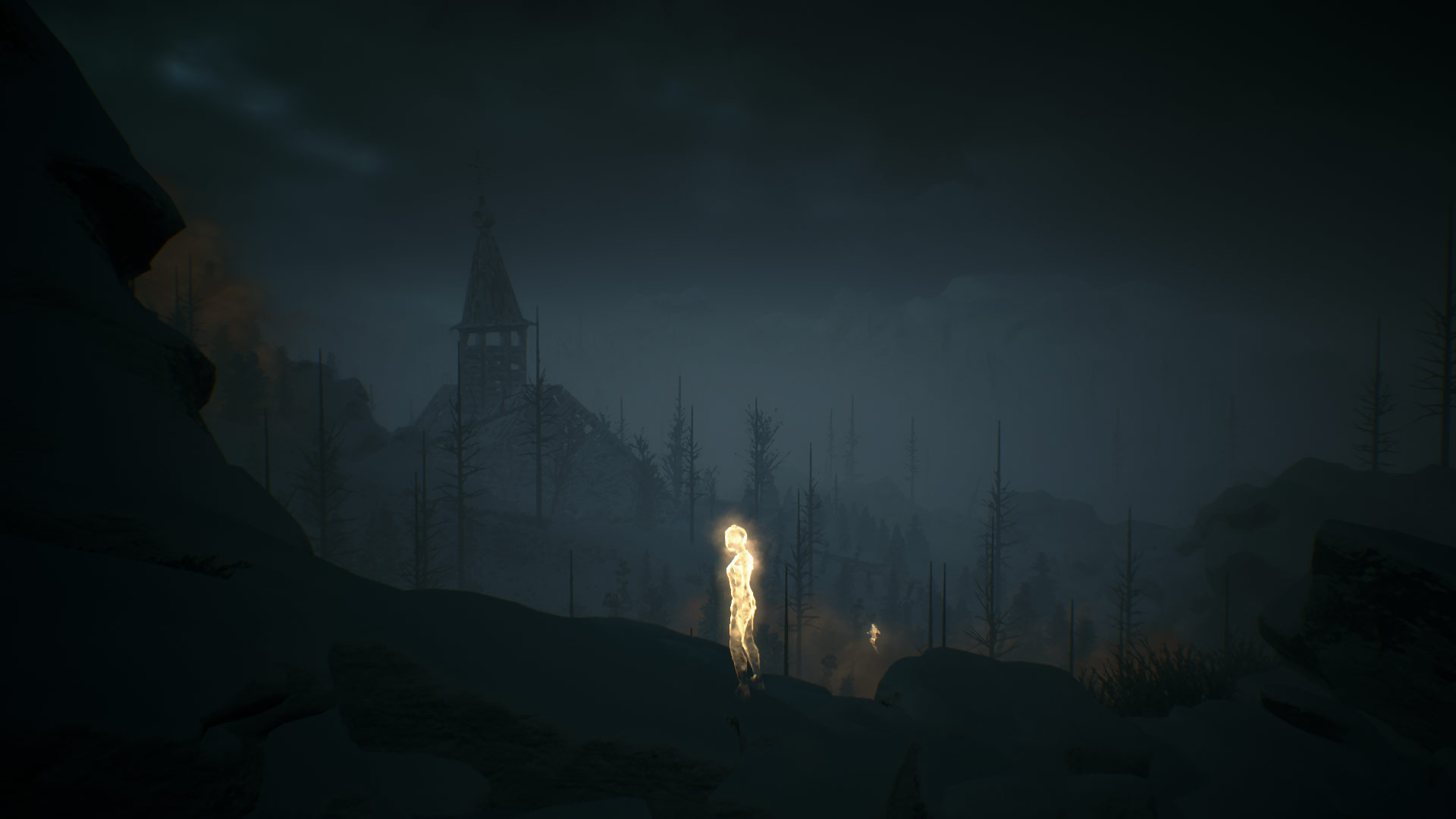 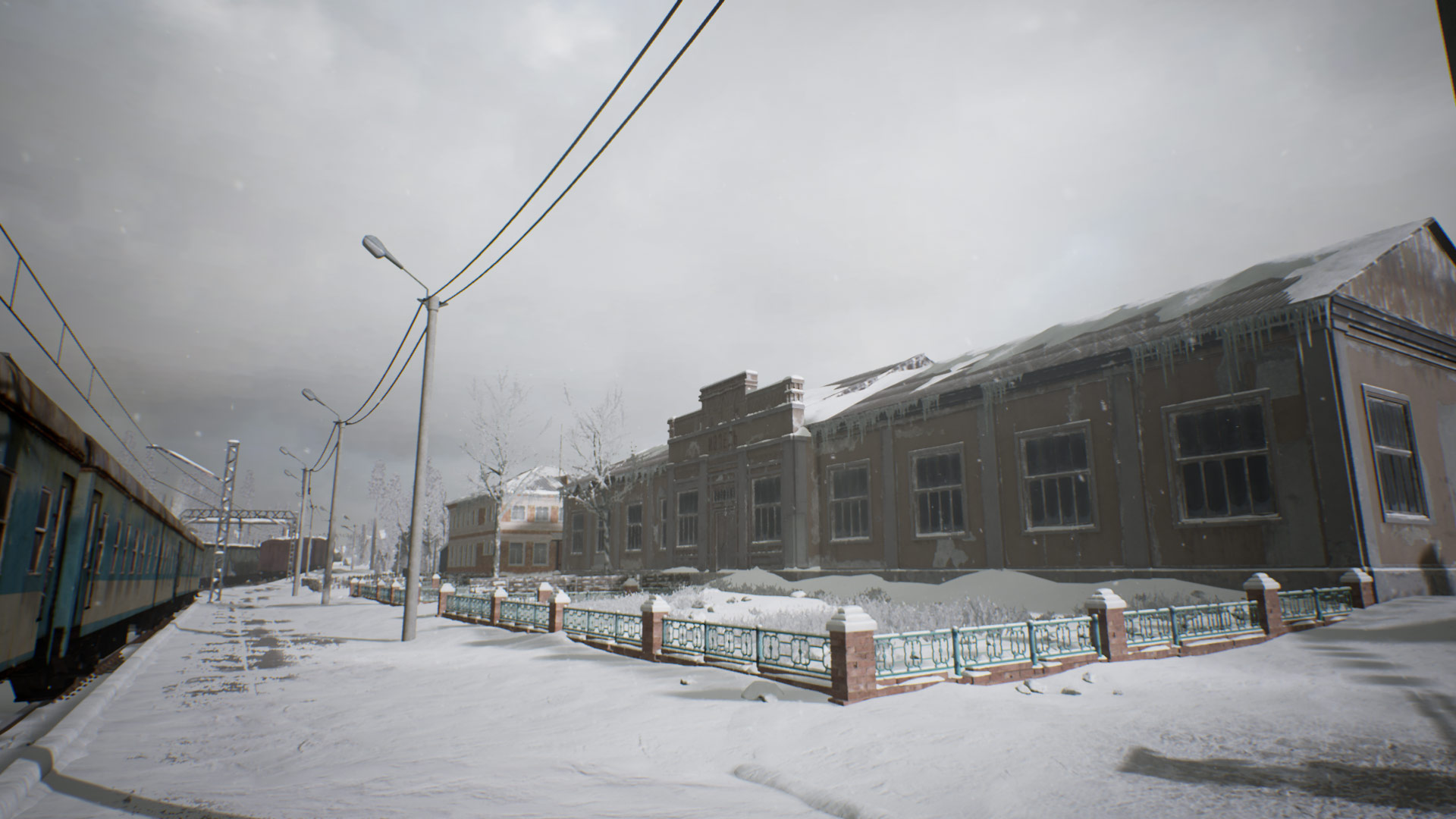 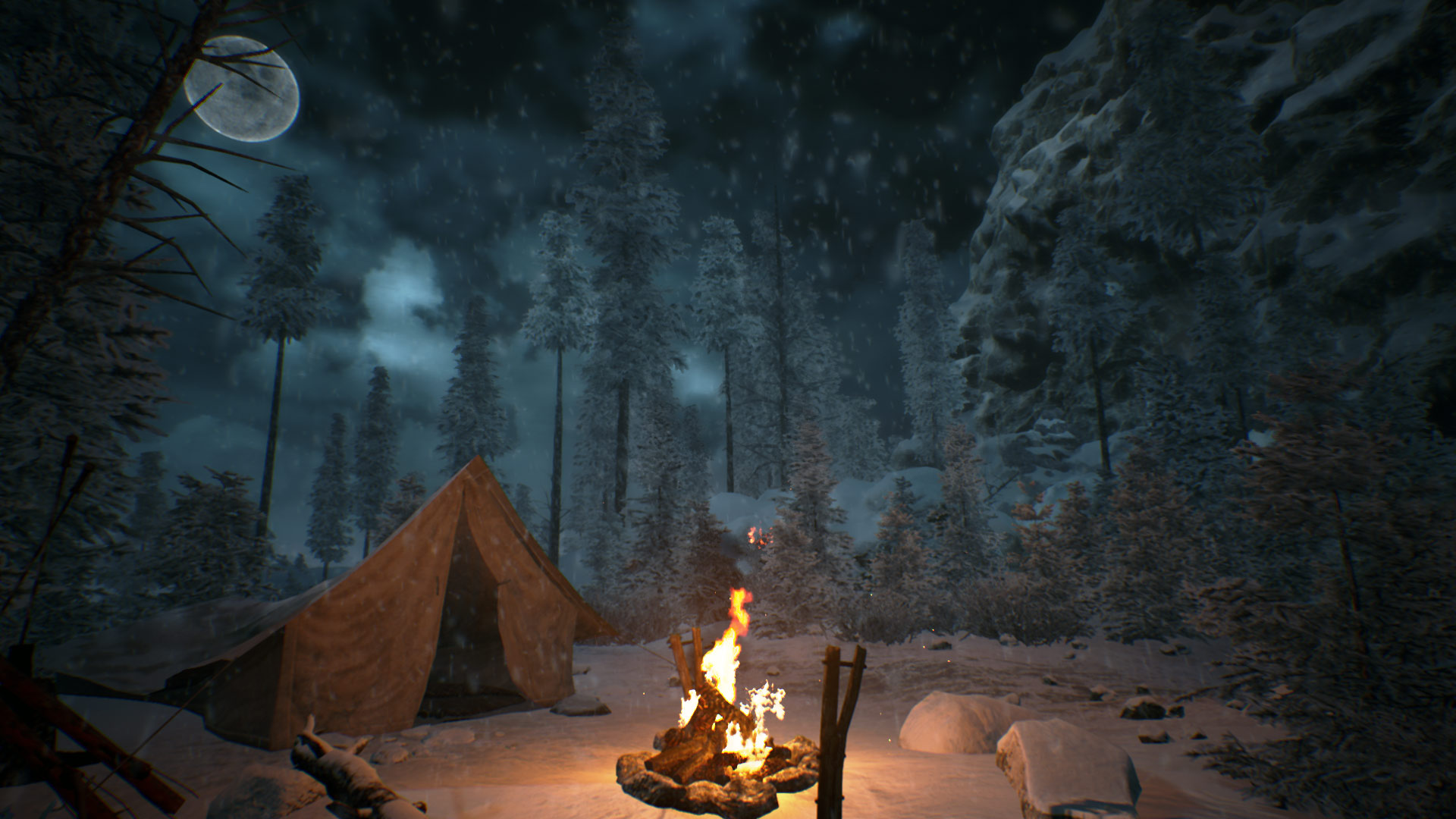 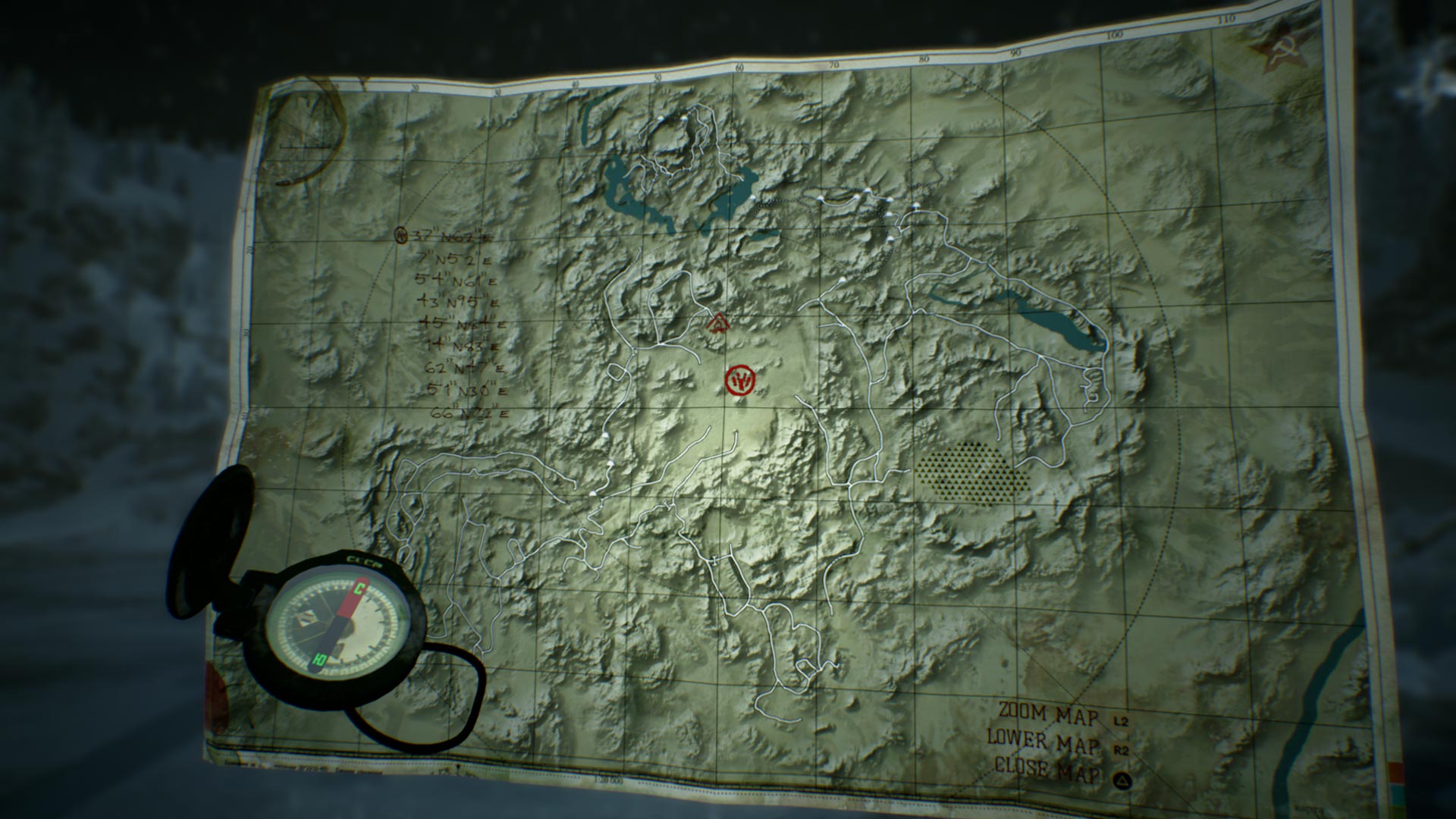 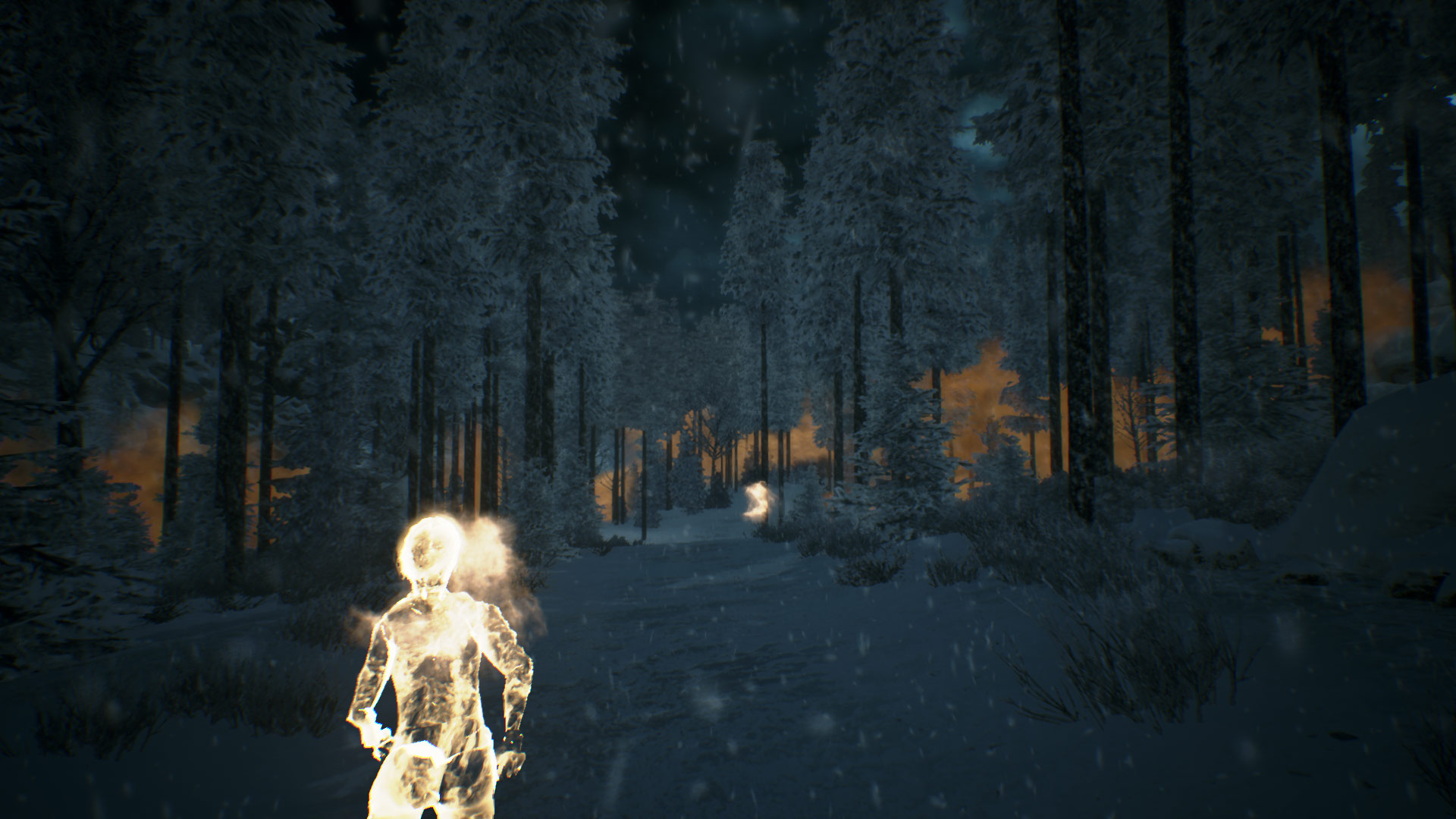 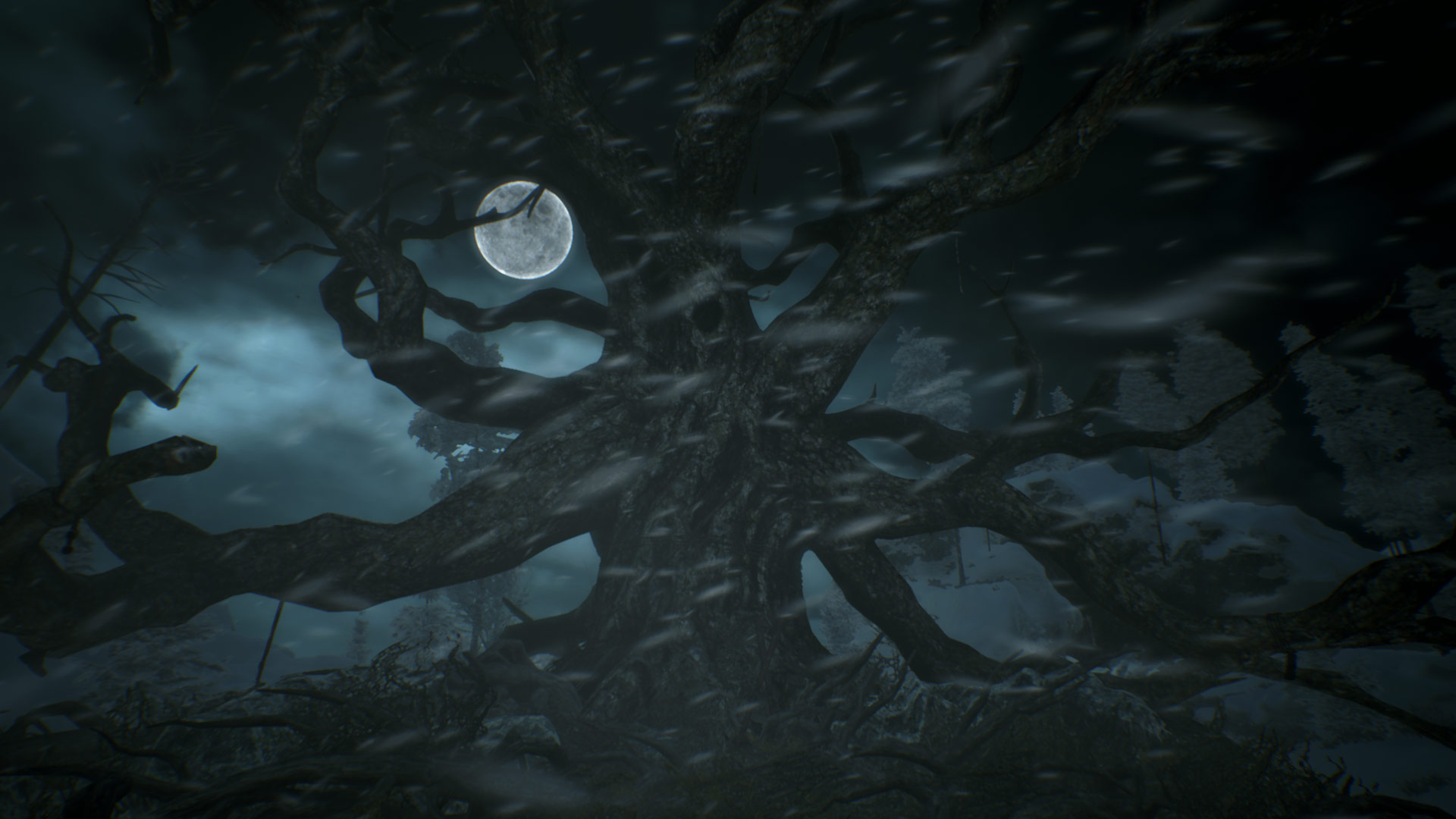 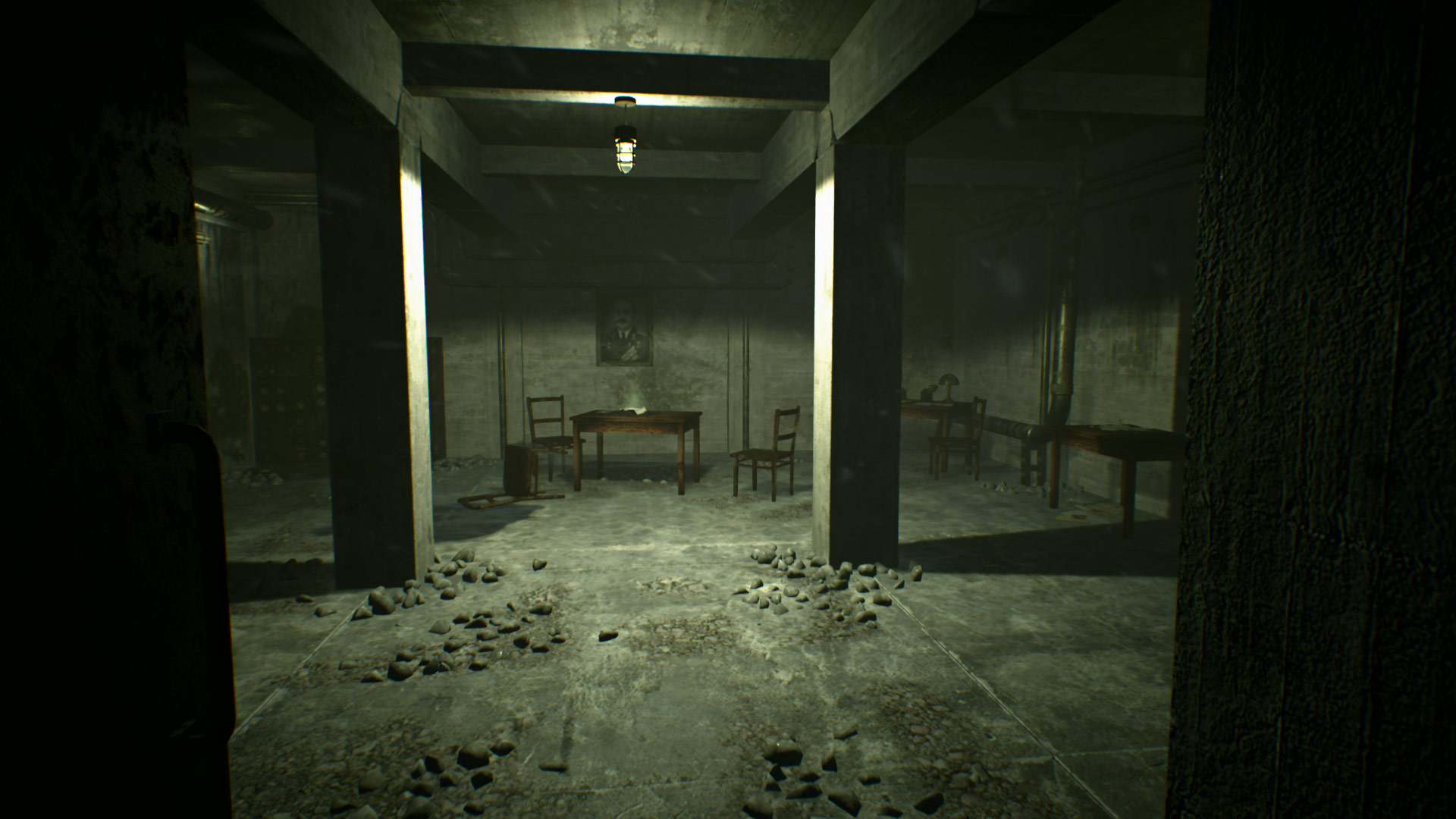 Narrated by one of the most popular British actors, Sean Bean and powered by Unreal Engine 4, Kholat is an exploration adventure game with elements of horror, inspired by a true event known as the Dyatlov Pass incident – a mysterious death of nine Russian hikers, which led to countless, unconfirmed hypotheses. The player will plunge directly into the boundless scenery of the inhospitable Ural Mountains with the task to find out what really happened. In the course of events, you may come across more speculations than expected...
The game has won 'GameConnection Europe 2015' awards for 'Best Story / Storytelling' and 'Best Desktop / Downloadable' game.
Dyatlov Pass incident was a real story that happened in winter of 1959. Nine hikers went for a trip to the northern part of Ural Mountains, which ended fatally. Bodies of expedition's crew were found scattered on slope of Kholat Syakhl.
Russian investigators closed the case stating that 'a compelling unknown force' had caused the deaths.

© 2016 IMGN.PRO with it’s headquarter in Bielsko-Biała, Poland. All rights reserved. Kholat, the Kholat Logo, IMGN.PRO and the IMGN.PRO Logo are among the trademarks of Imagination s.c. All trademarks are property of their rightful owners.