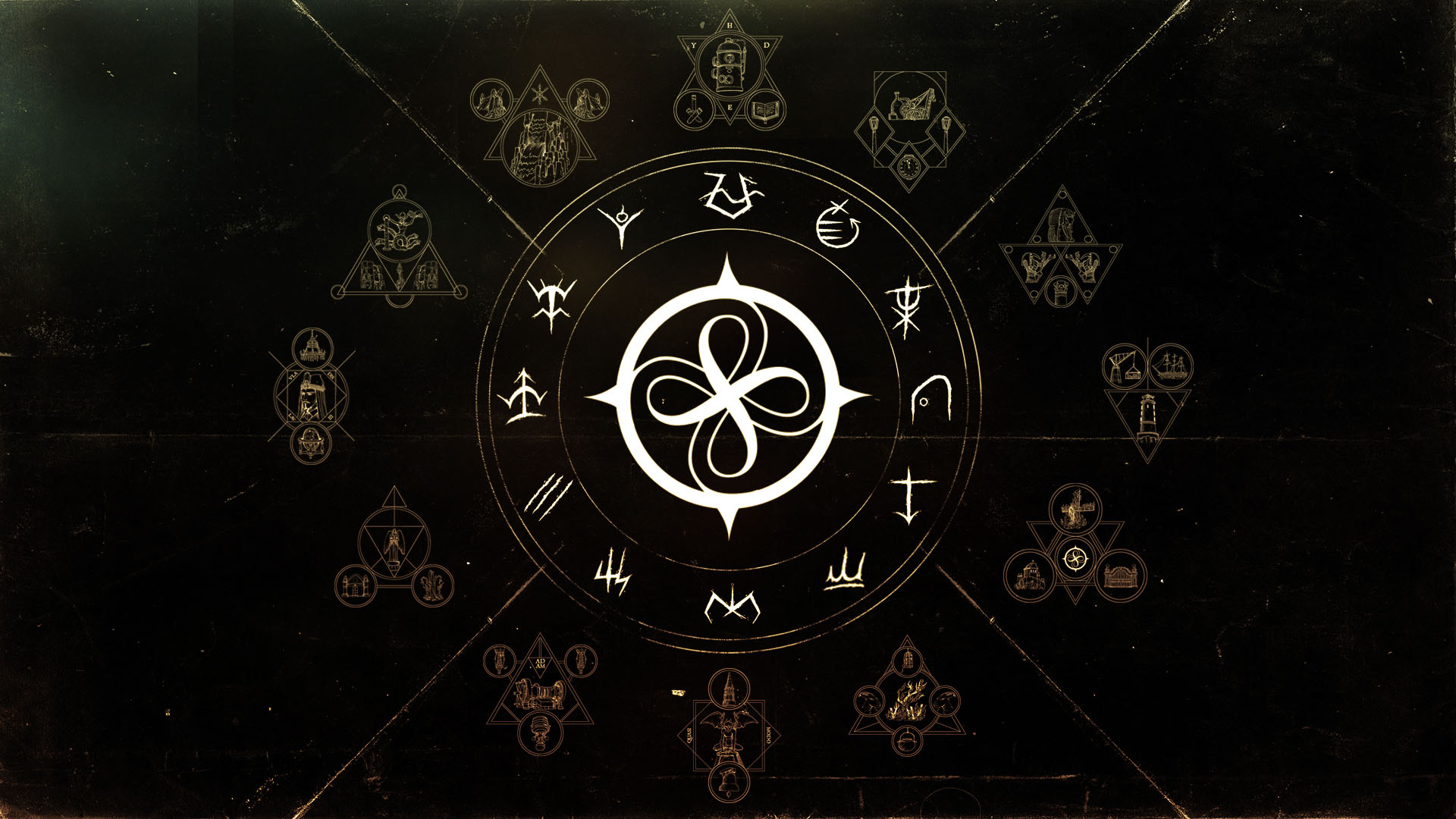 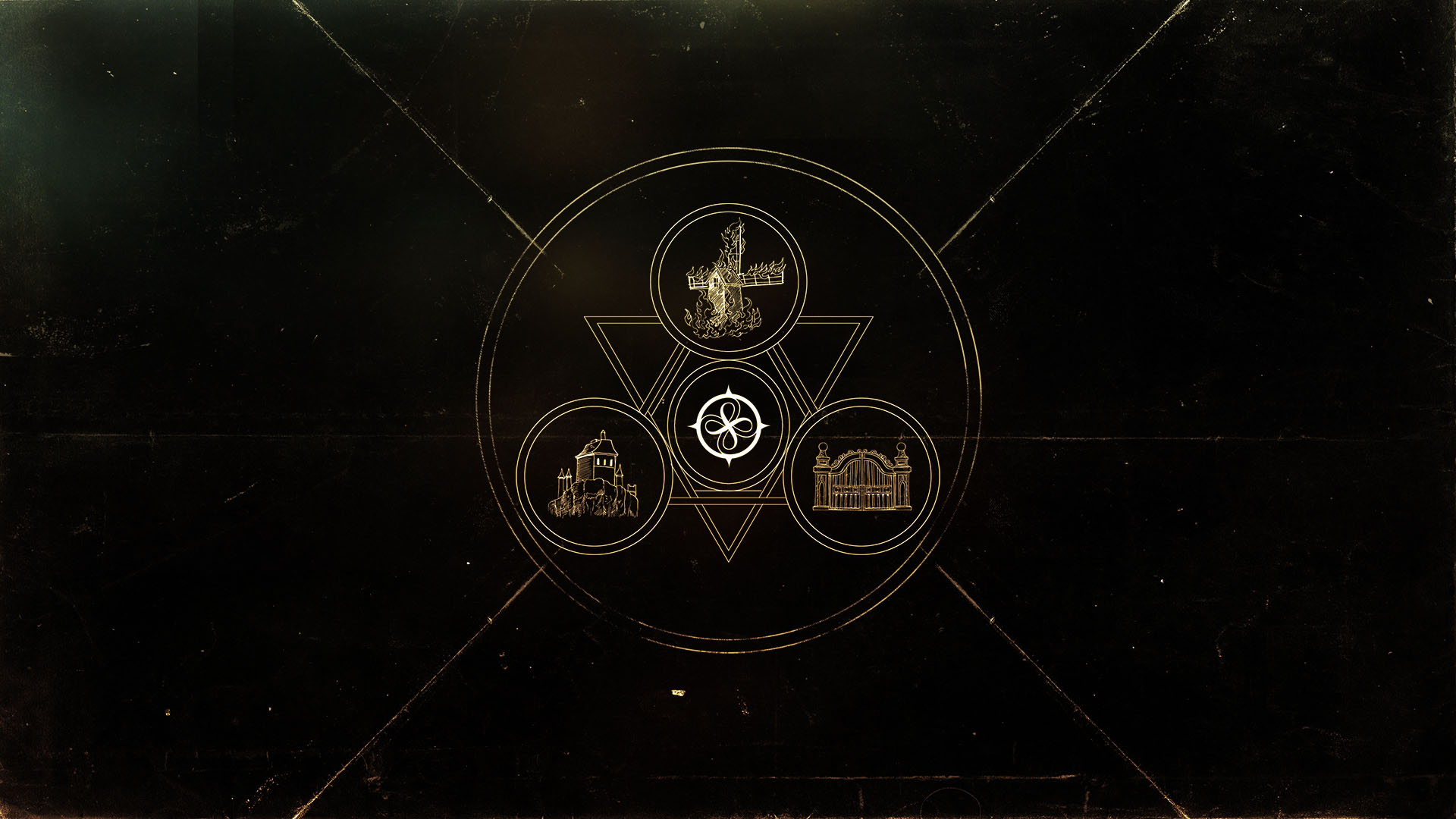 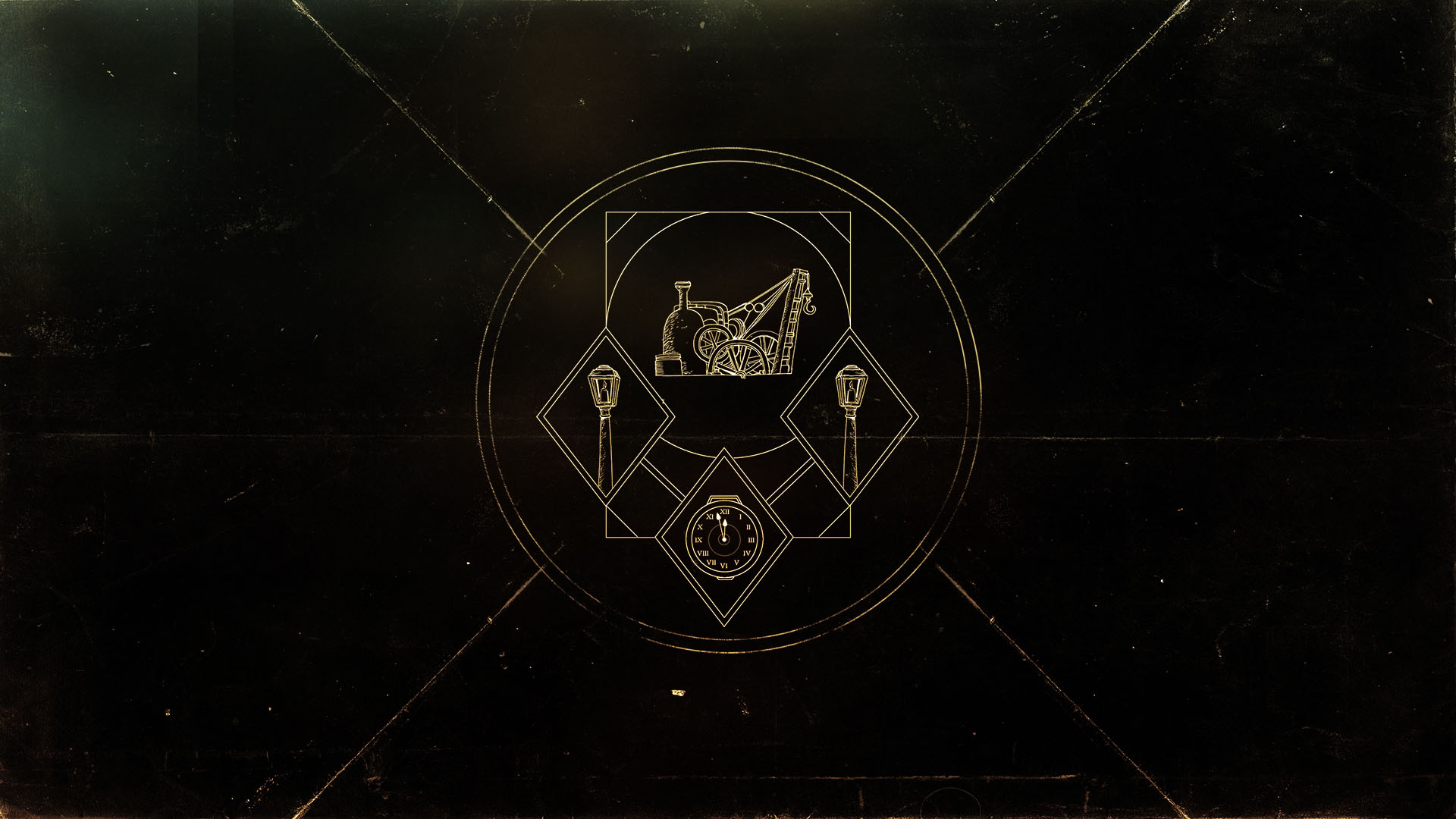 This album combines the dramatic sounds of orchestral strings with the intensity of bitcrushed guitars and synthetizers, to create a spine-chilling experience that will transport you to horror, myth and lore, embodying the atmosphere of the game and its characters, traversing the darkest corners of Vladislav's castle all the way to the stormy desert of Egypt.

Omen of Sorrow® is a registered trademark of AOne Games SpA