Papo and Yo Bundle 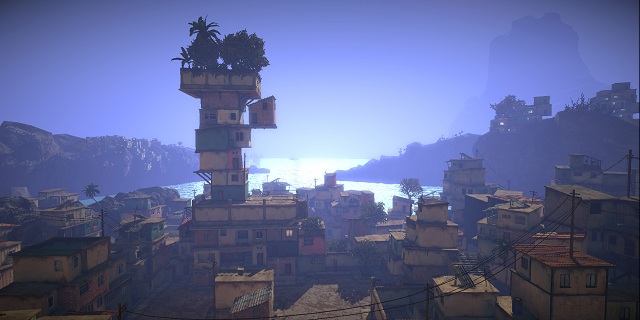 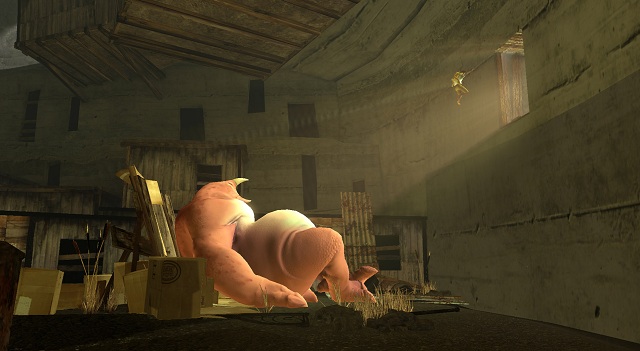 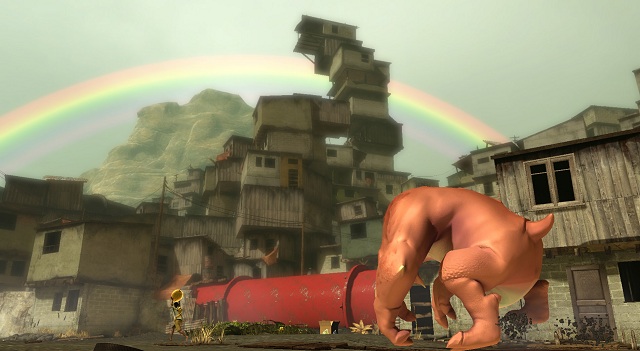 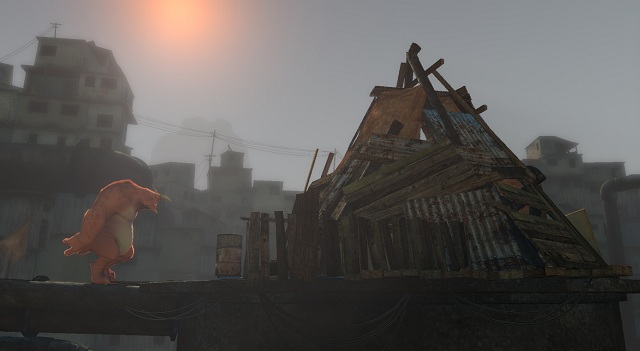 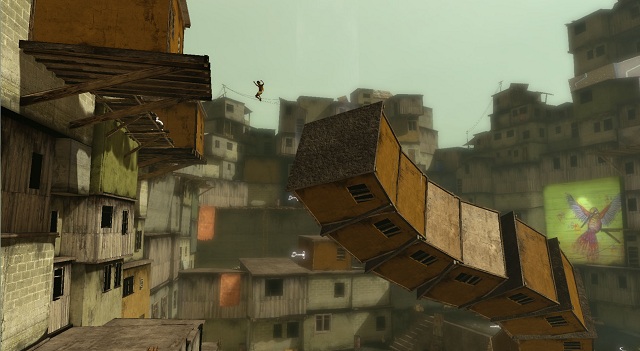 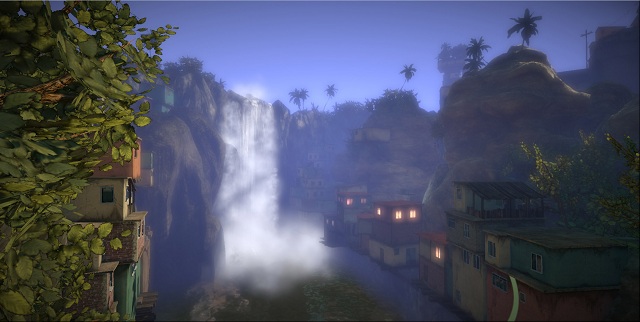 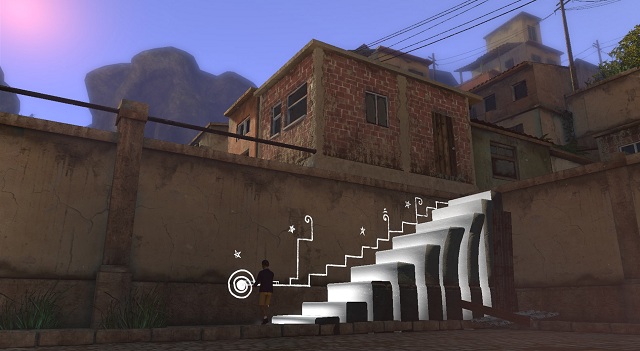 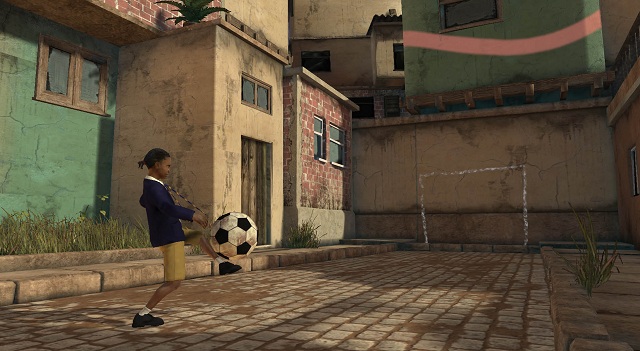 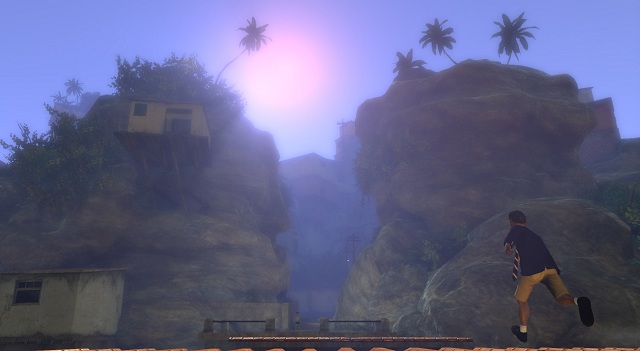 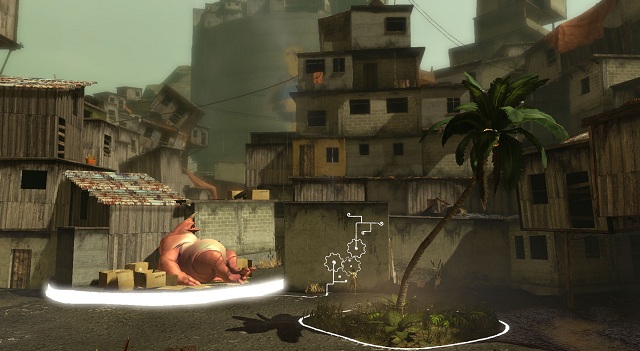 Soundtrack
Composed by Brian D’Oliveira of La Hacienda Creative, this highly-anticipated soundtrack comes from live recorded artfully mixed pieces of dynamically layered melodies and rhythms triggered by players’ movements within the game. Having had a difficult childhood growing up in South America, Papo & Yo was also a deeply personal project for Brian. In these soulfully composed tracks, Brian personally plays a wide variety of “traditional” instruments such as flute(s), cello, guitar, and violin, but many others as well. Fusing rhythms, melodies and sounds from various South American countries, Brian also incorporated influences from India, Africa and early European Baroque music, evident in his choice of instruments like a 100+-year-old Sarangi, African kora, Brazilian hunting whistles, and others which he handcrafted himself.
Brian is joined by Orlando 'Vovo' Conceinçao on percussion, Kamal Sabri on lead sarangi, Loga Ramin Torkian on guitar viol, and Elinor Frey on cello.

Purchase or use of this item is subject to the PlayStation®Network Terms of Service and User Agreement and this item's use restrictions. This item has been sublicensed to you by Sony Computer Entertainment America. One-time license fee for downloads to up to 2 console systems that are associated with the purchasing account. No more than one activated PS3 system within a 24 hour period. Content may not be used by any other account. You must sign in to PSN each time you start the game.