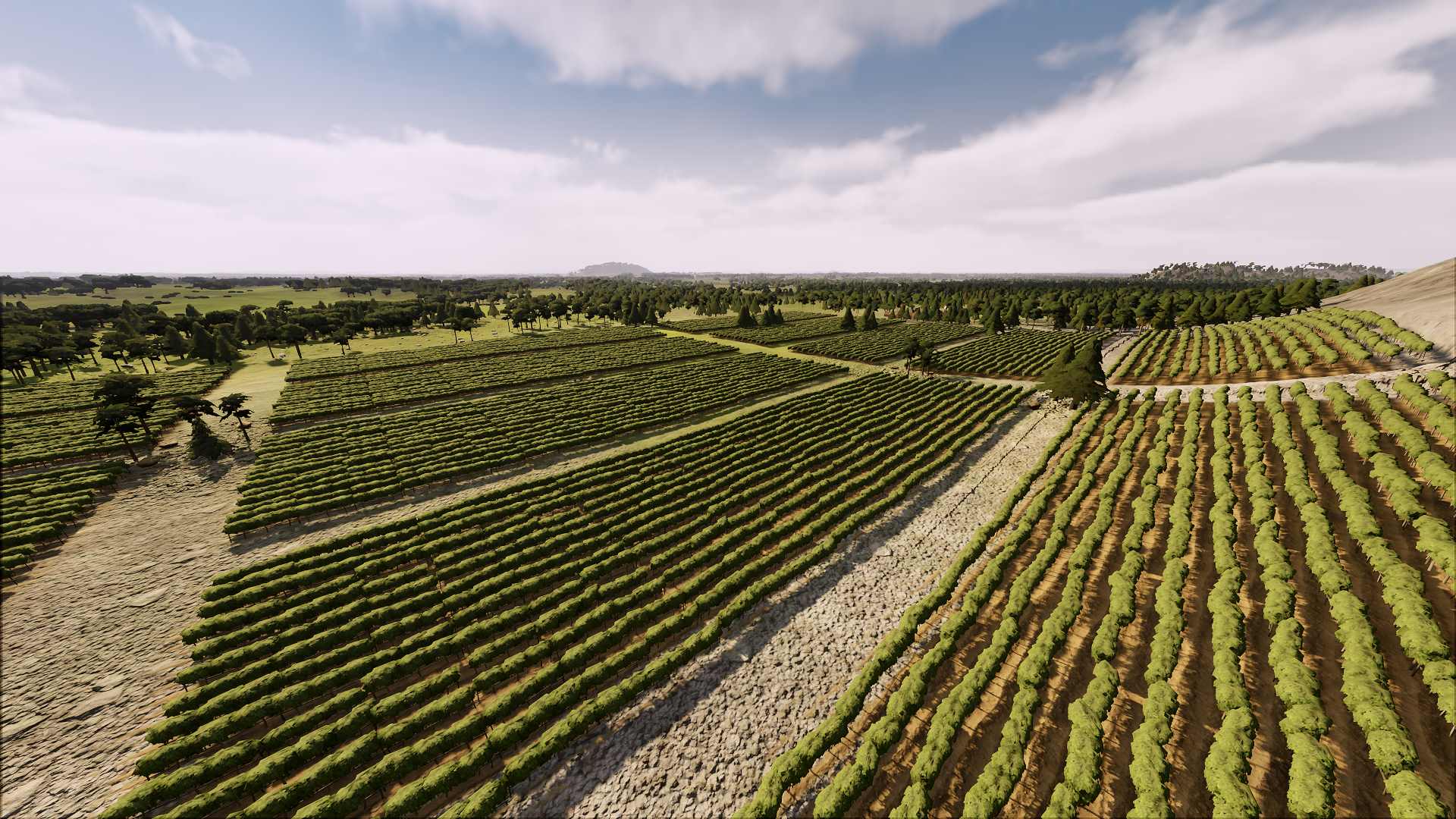 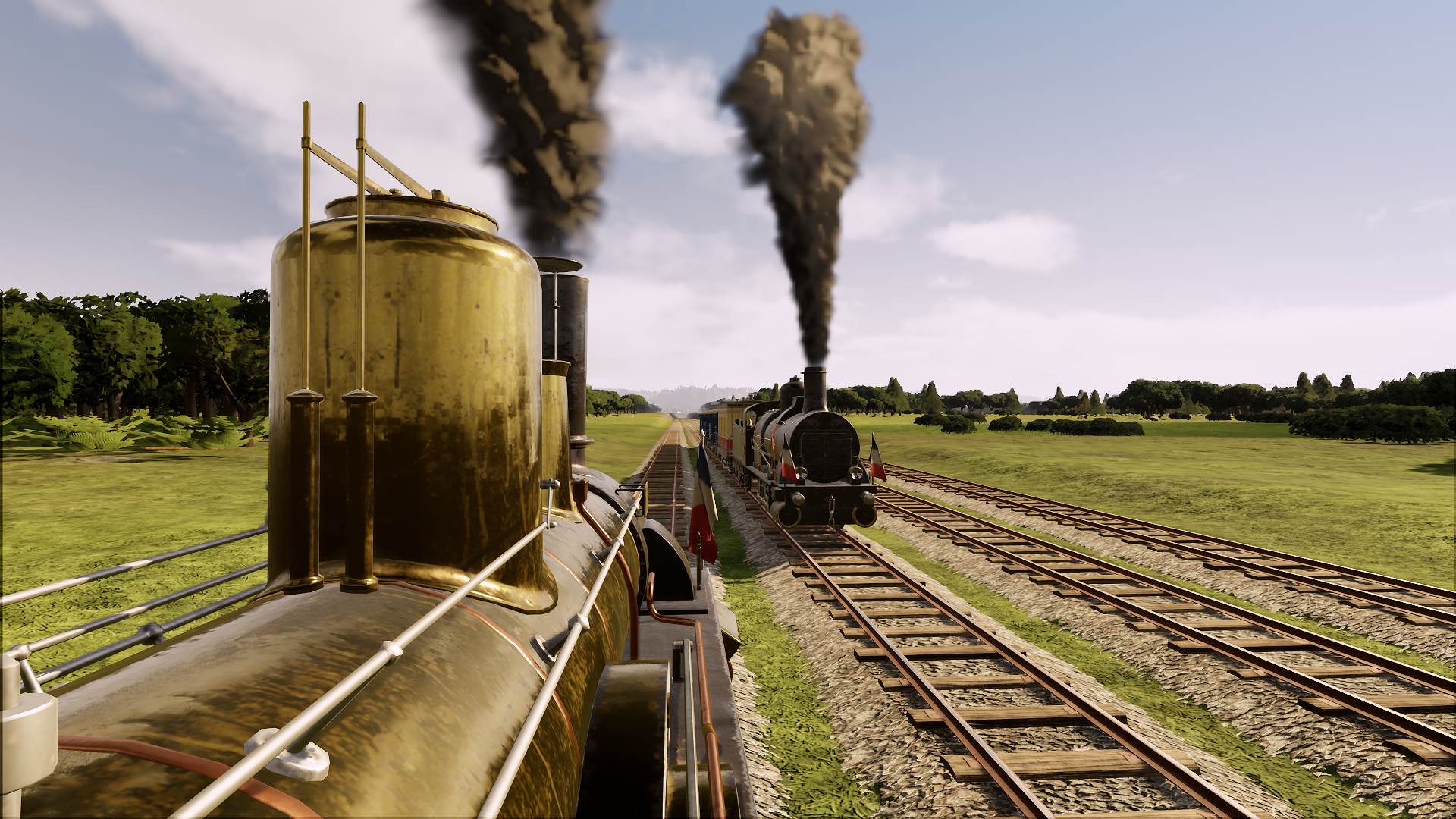 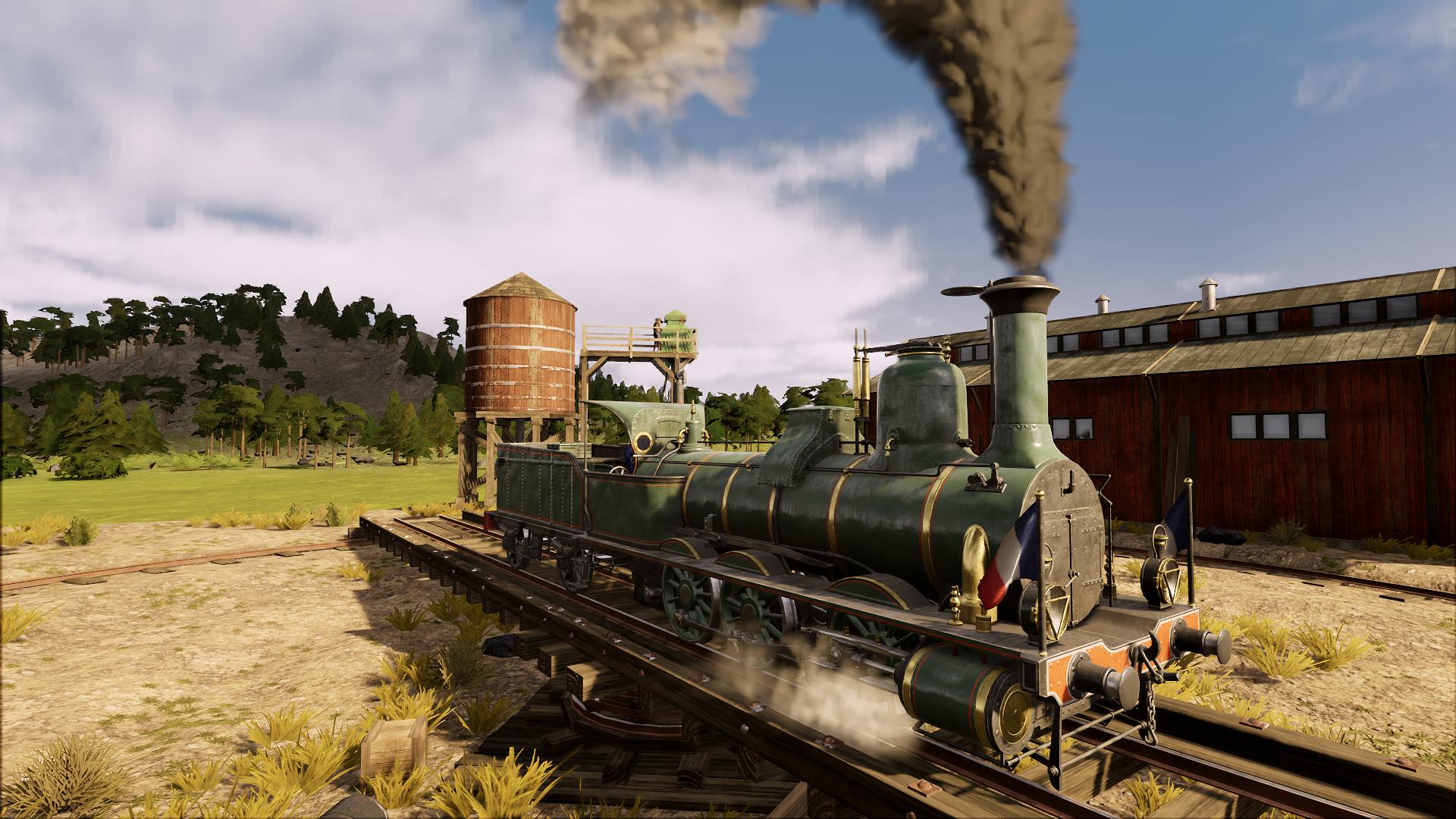 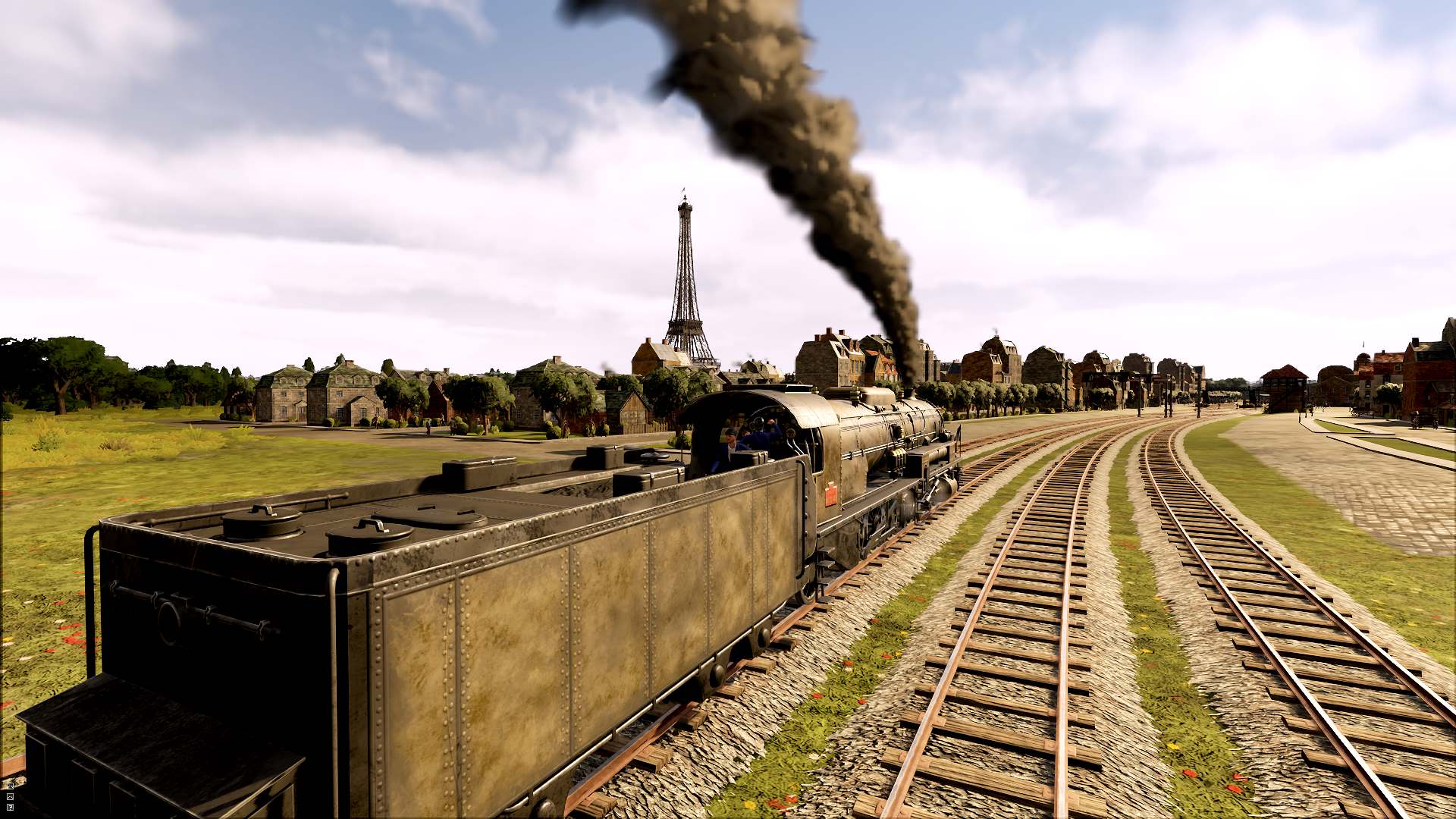 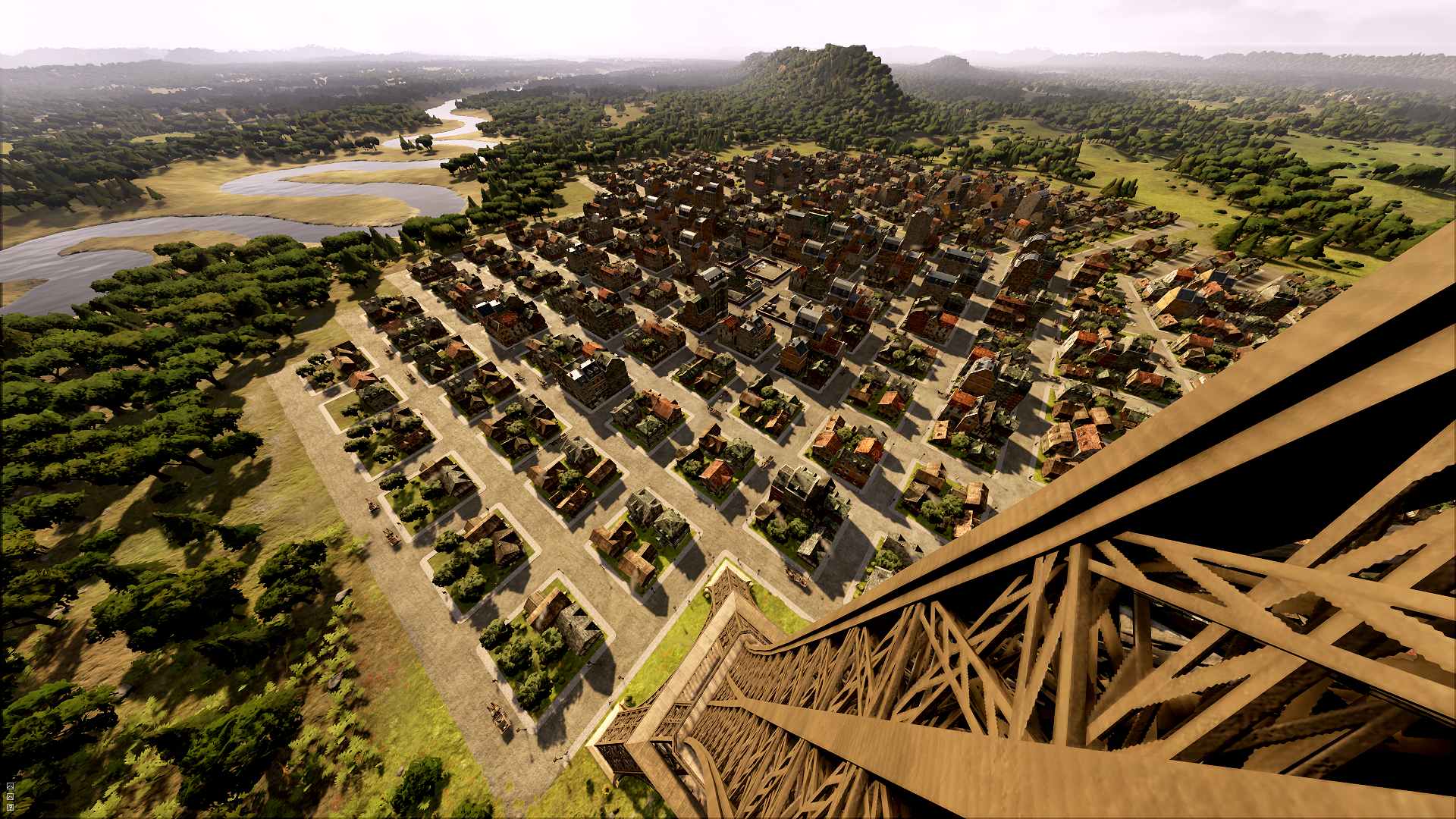 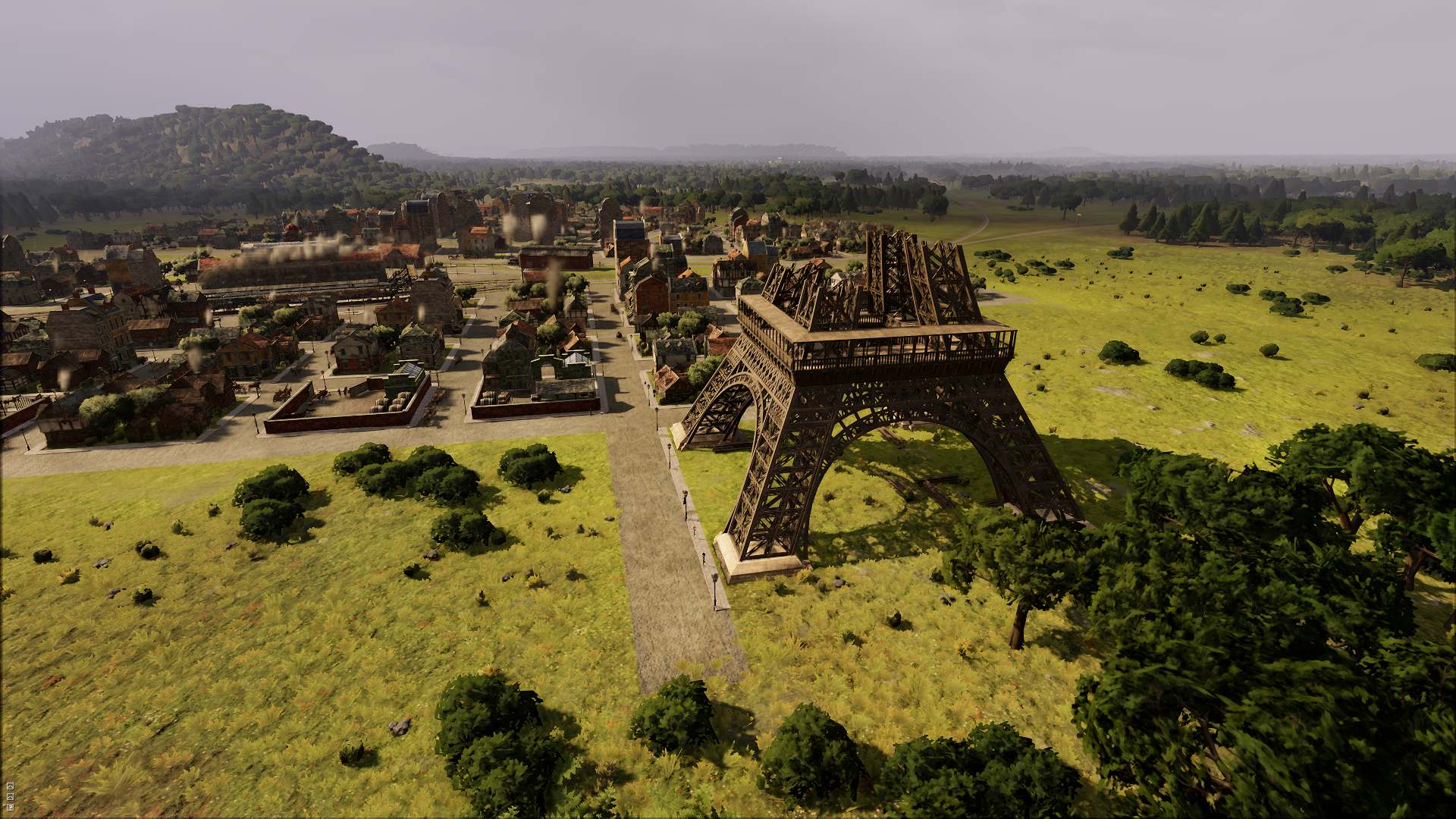 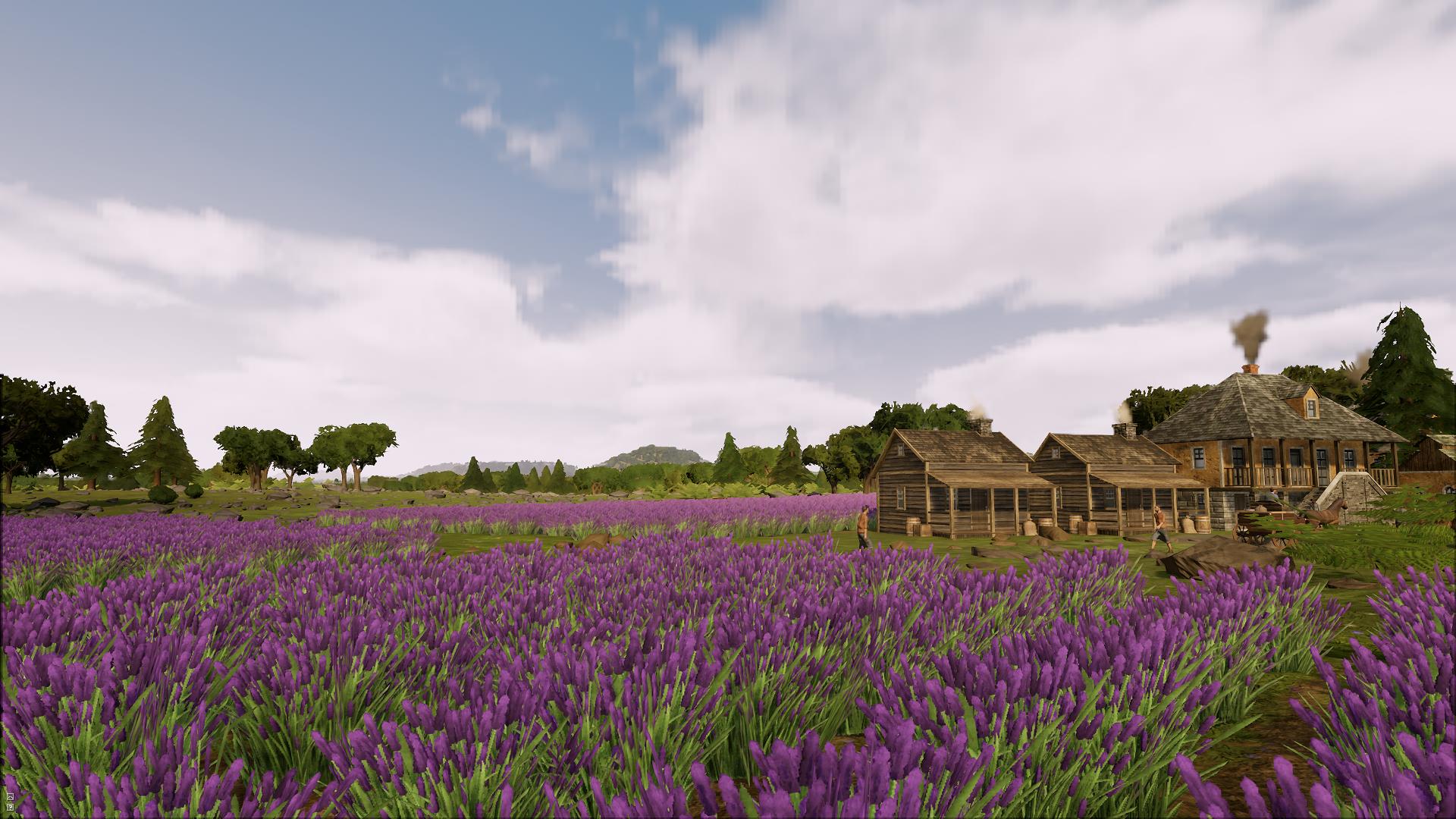 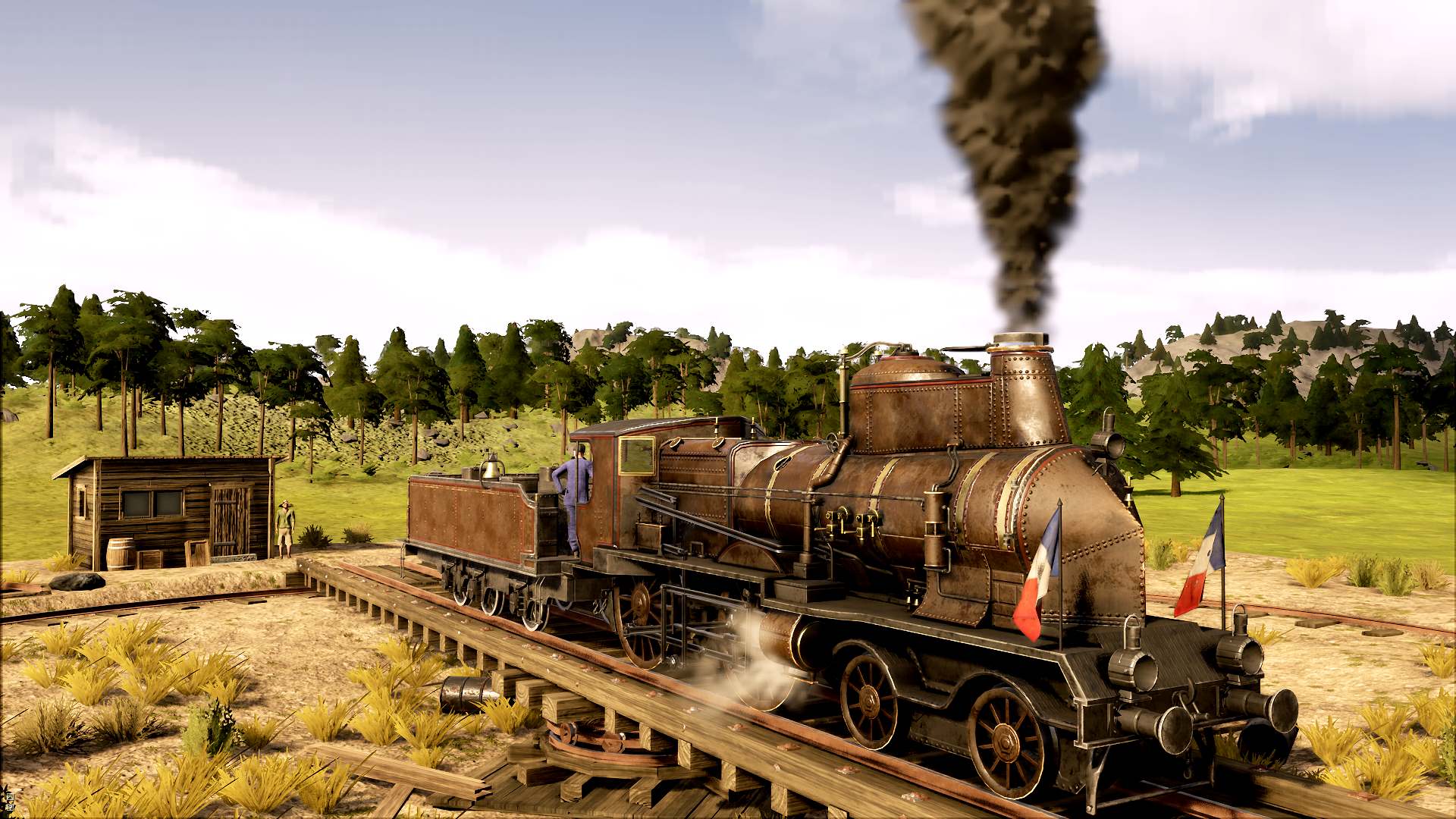 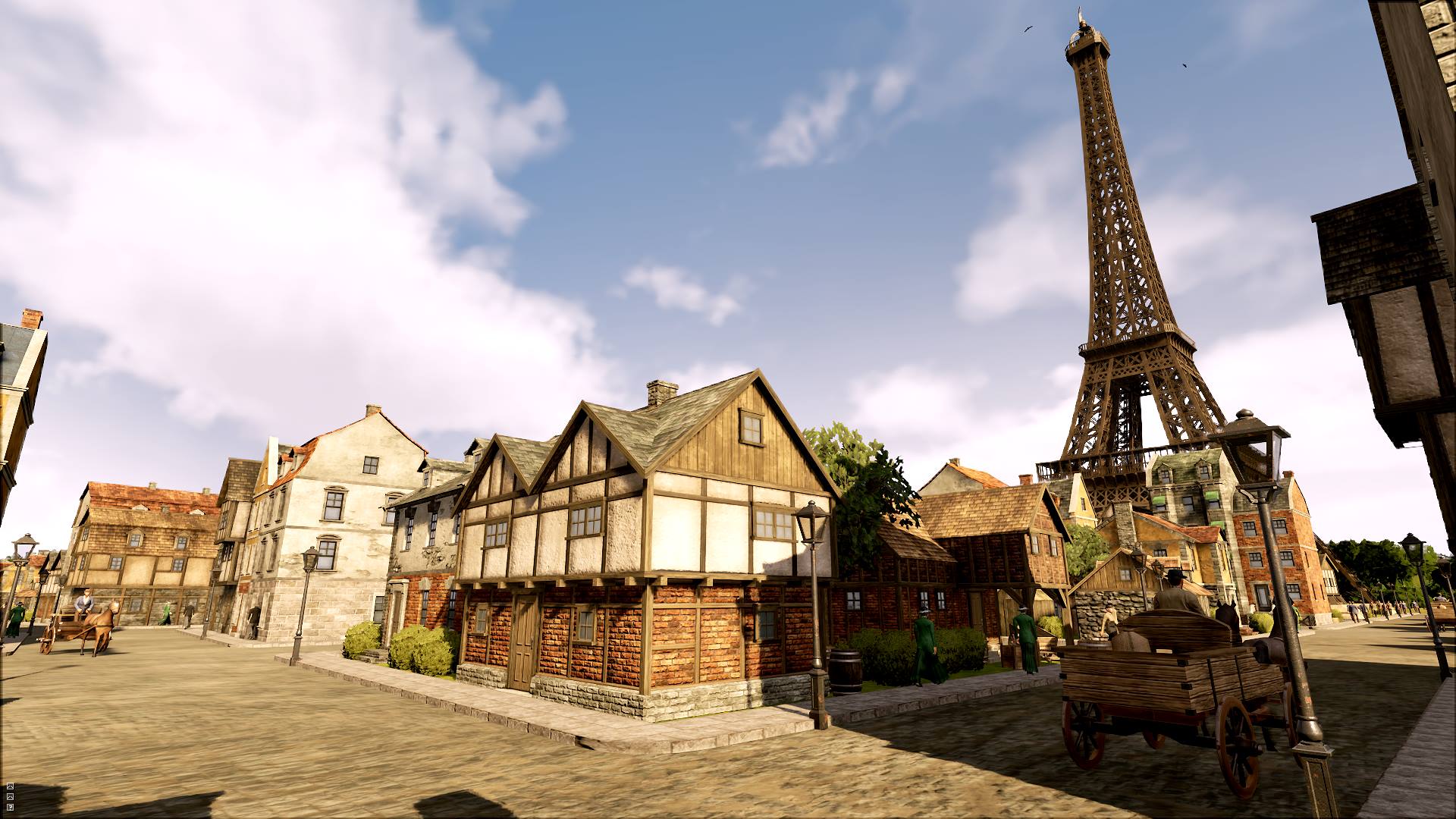 In the wake of Emperor Napoleon III’s exile, the French monarchy has collapsed for the second time, and the Third Republic has taken its place. In the Railway Empire – France DLC you will decide your country’s industrial future. Either take sides with a militaristic general and increase the strength of France’s borders in anticipation of a new war or help the minister of public work to rebuild the infrastructure of the country and undertake the controversial new “Eiffel Tower” project.