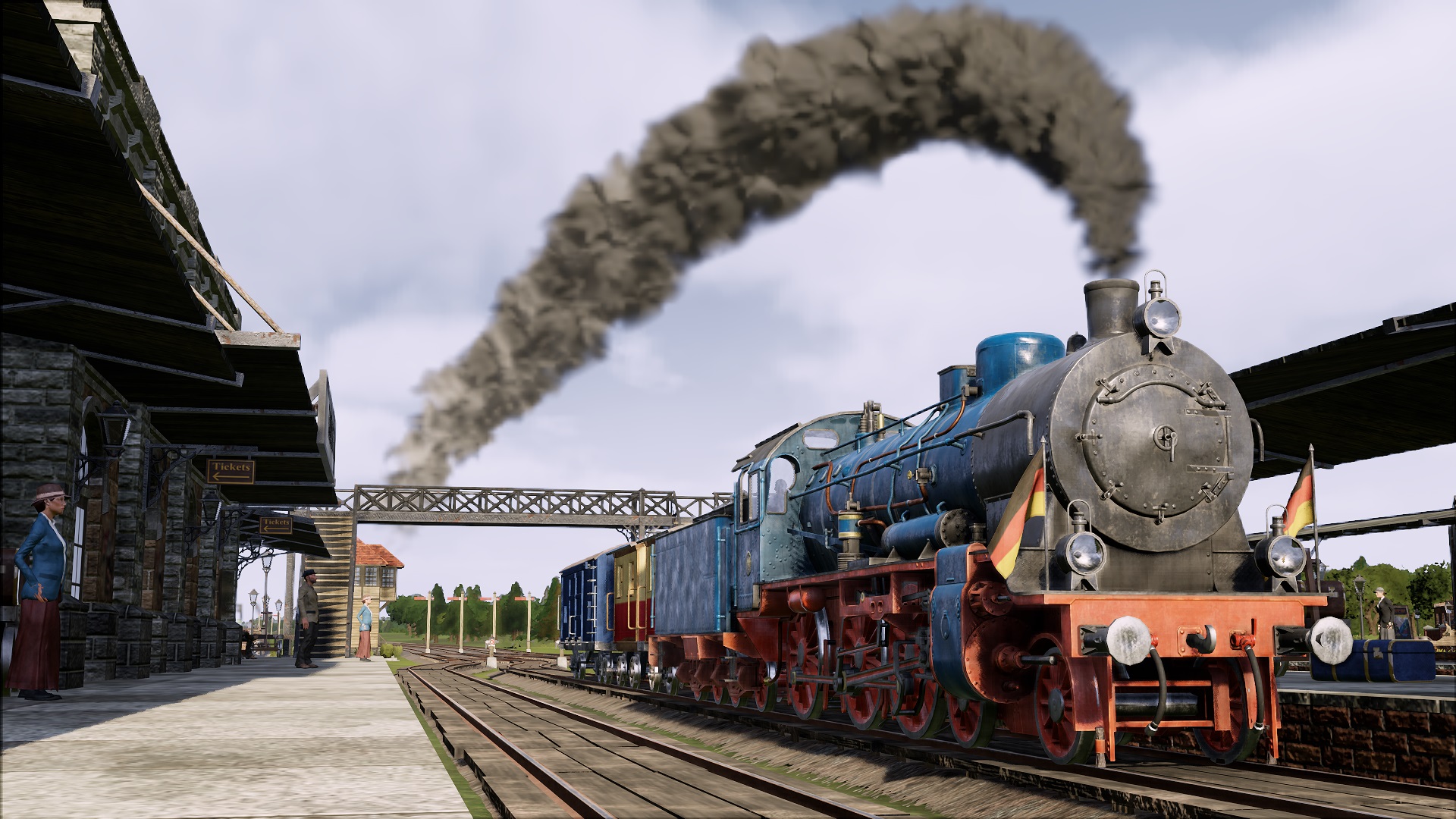 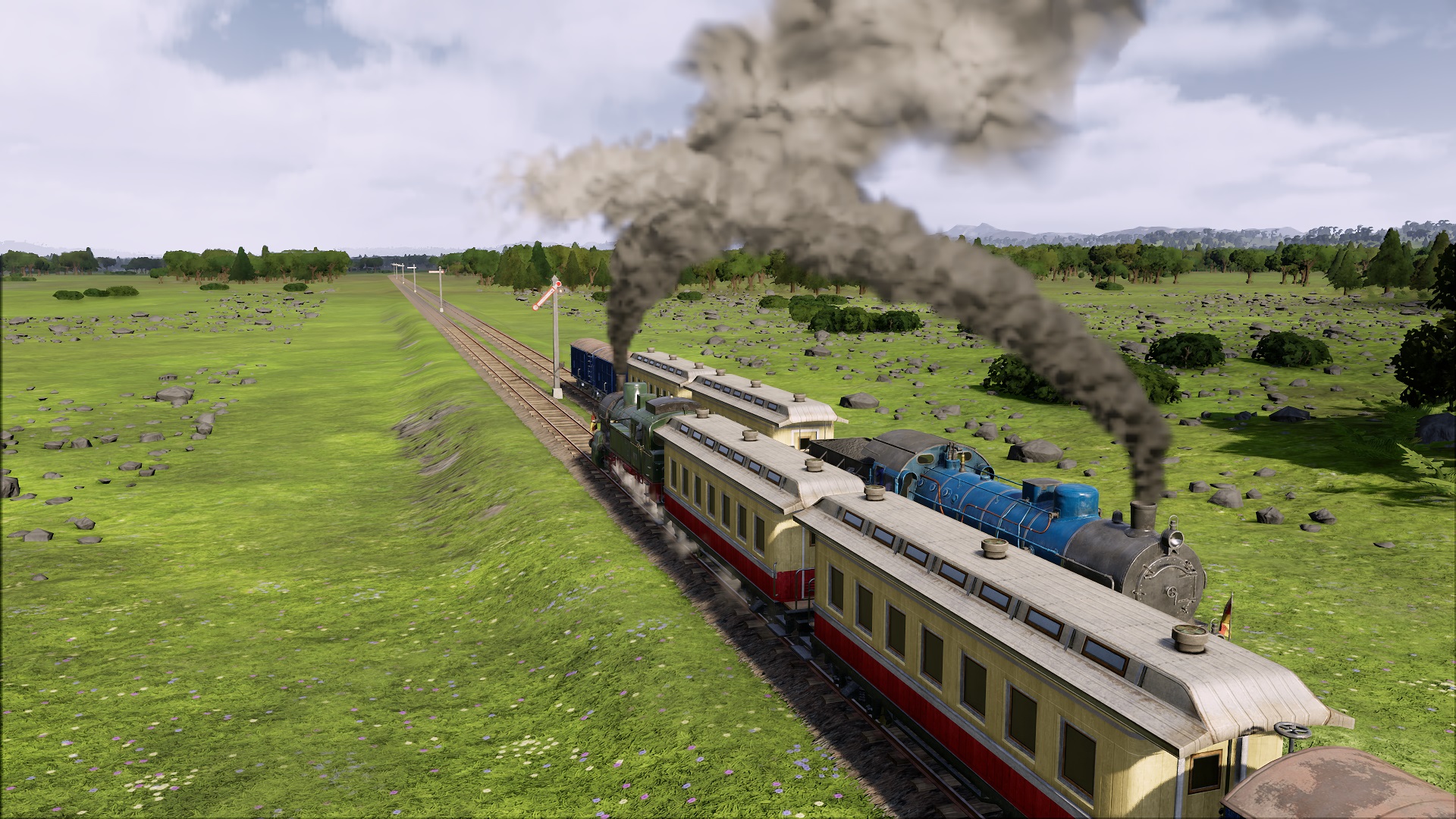 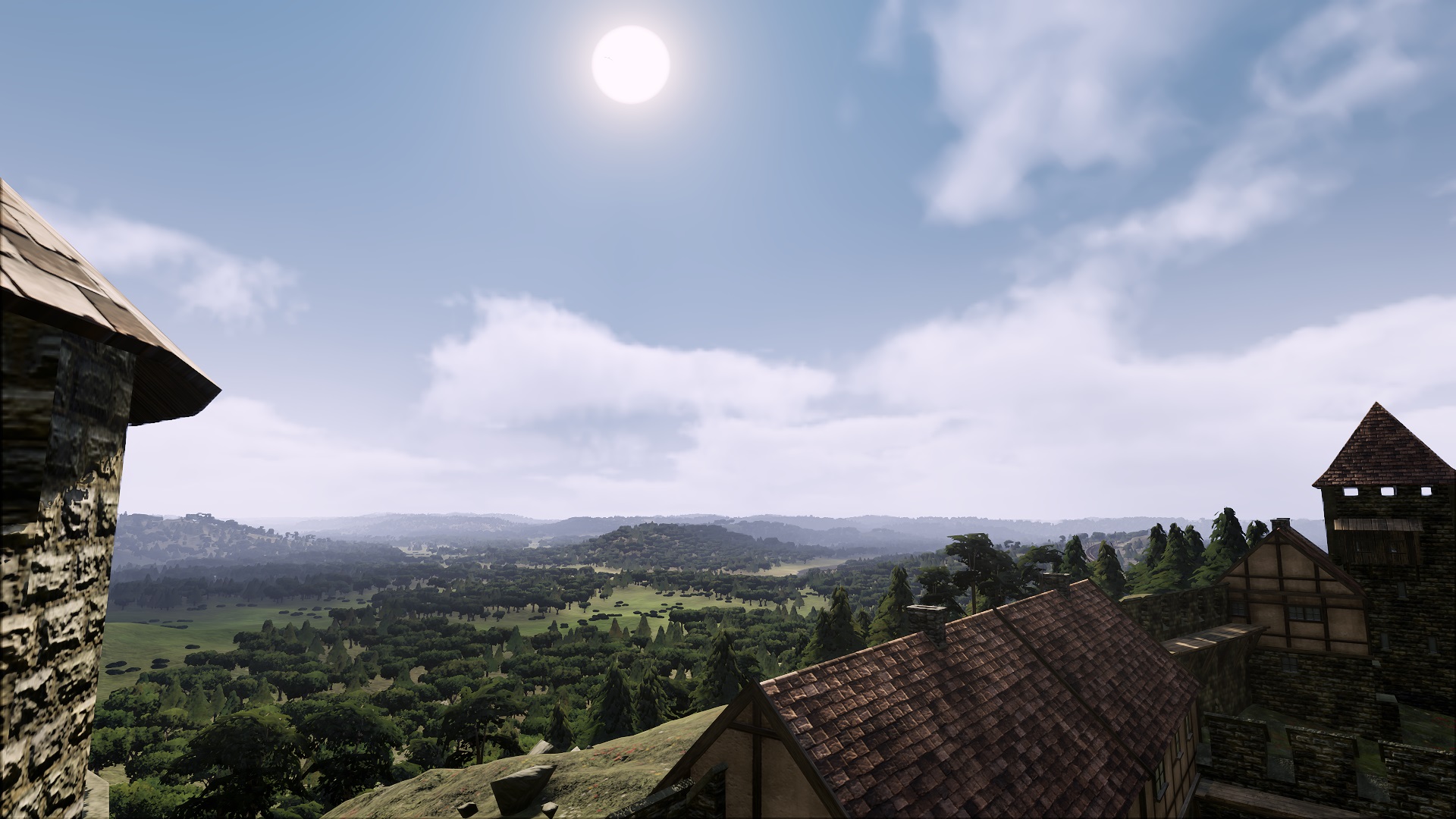 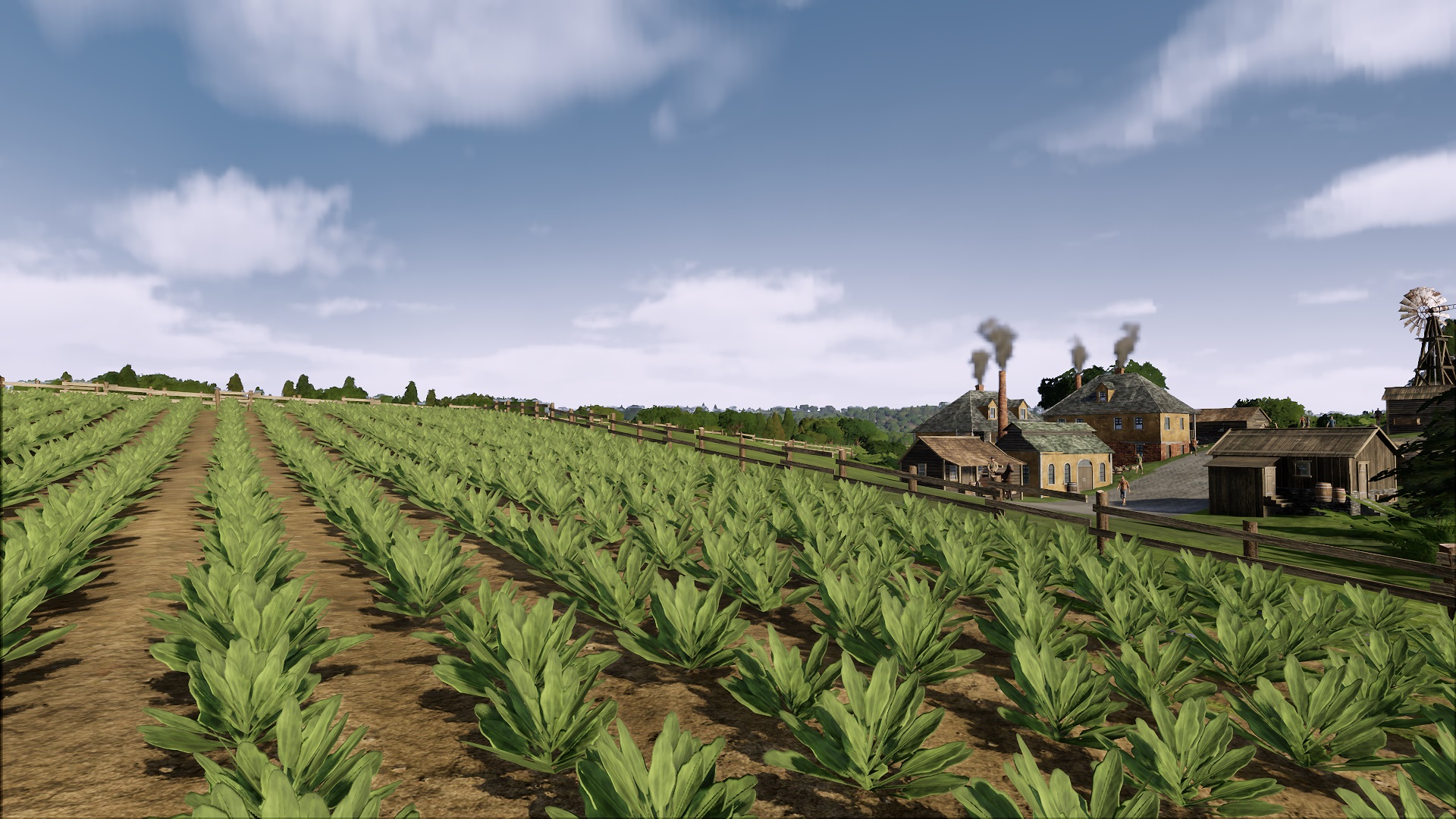 Marked by the revolts and rebellions of the March Revolution, the German petty states are on the brink of economic collapse. However, with the appearance of the first private trains, cross-border connections are increasingly growing, linking the larger cities and creating industrial centers that will lift the troubled country.

• New scenario - Patchwork (1850 - 1870)
• Map expansion: Germany (available in Free Game and Sandbox modes)
• 10 historical engines such as the Adler and the Rhein
• More than 12 new tradeable goods (e.g. canned kraut and cuckoo clocks) and 59 new cities
• New songs and reworked city buildings as well as an update of the characters and German signaling signs
• Exclusive ‘concession’ feature: The map is divided into sections. Buy concessions to gain access to new building grounds (also available on the full North American map).

Railway Empire - Down Under
Level
PS4