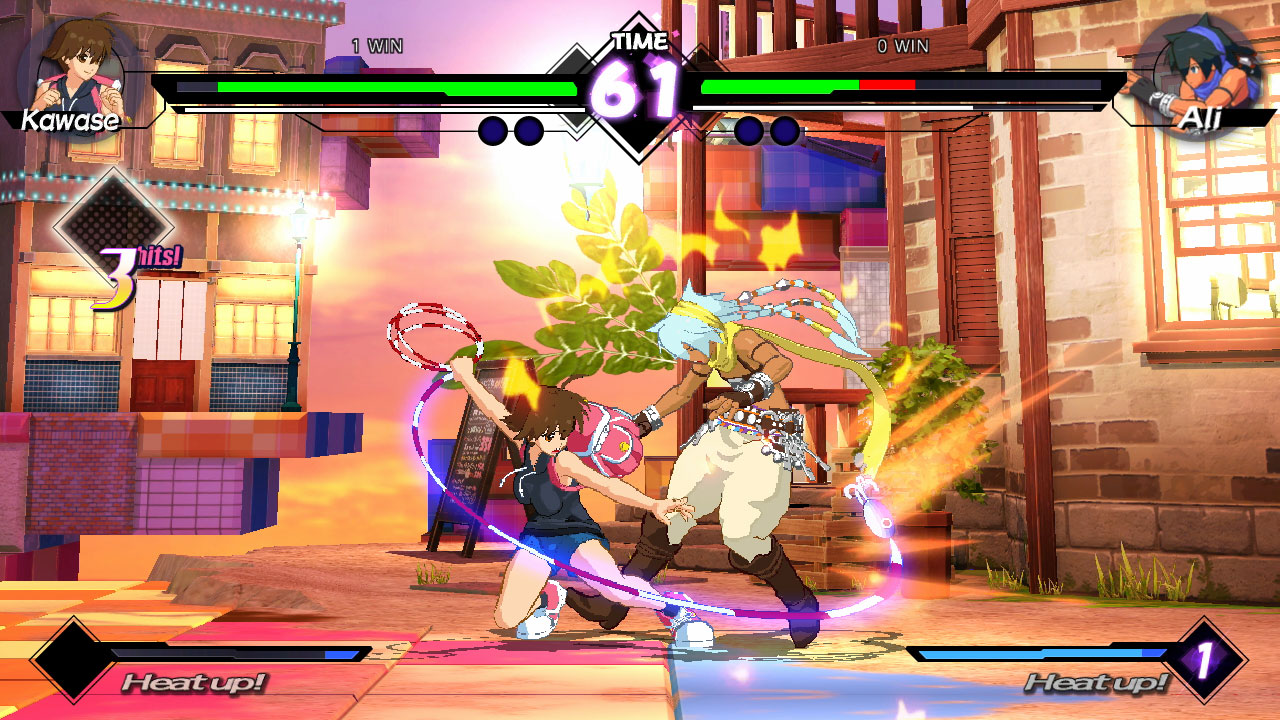 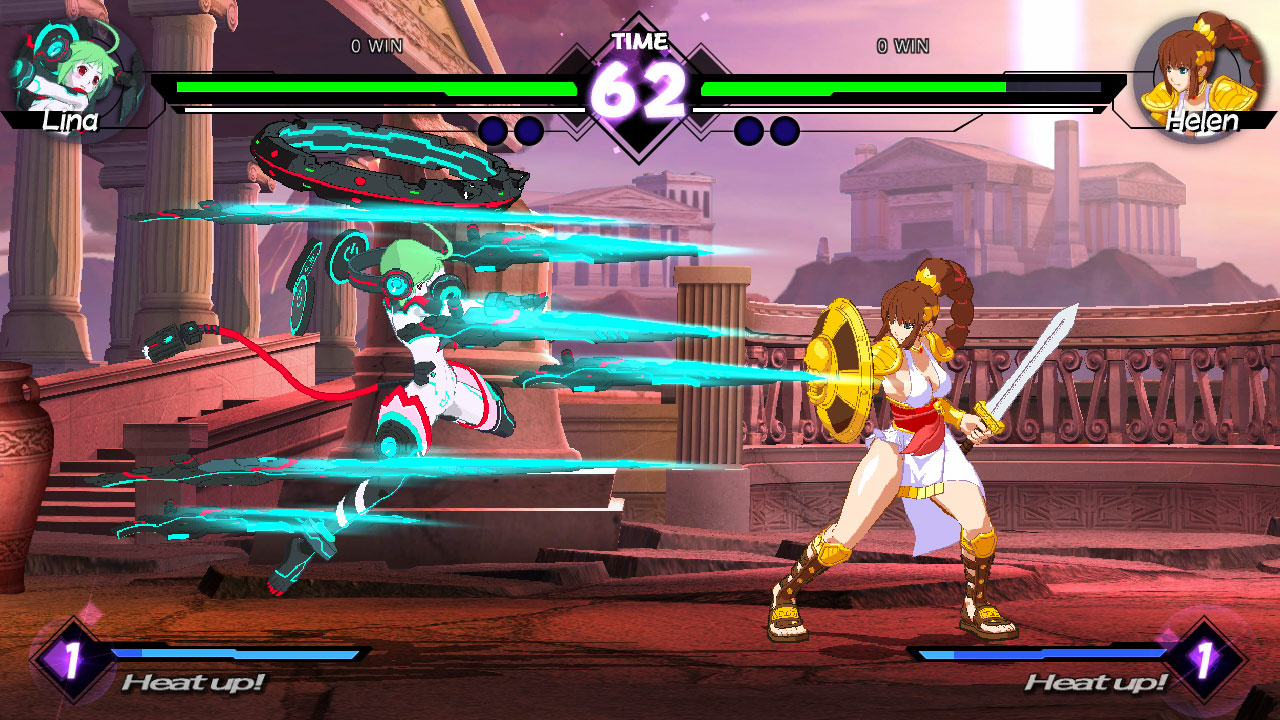 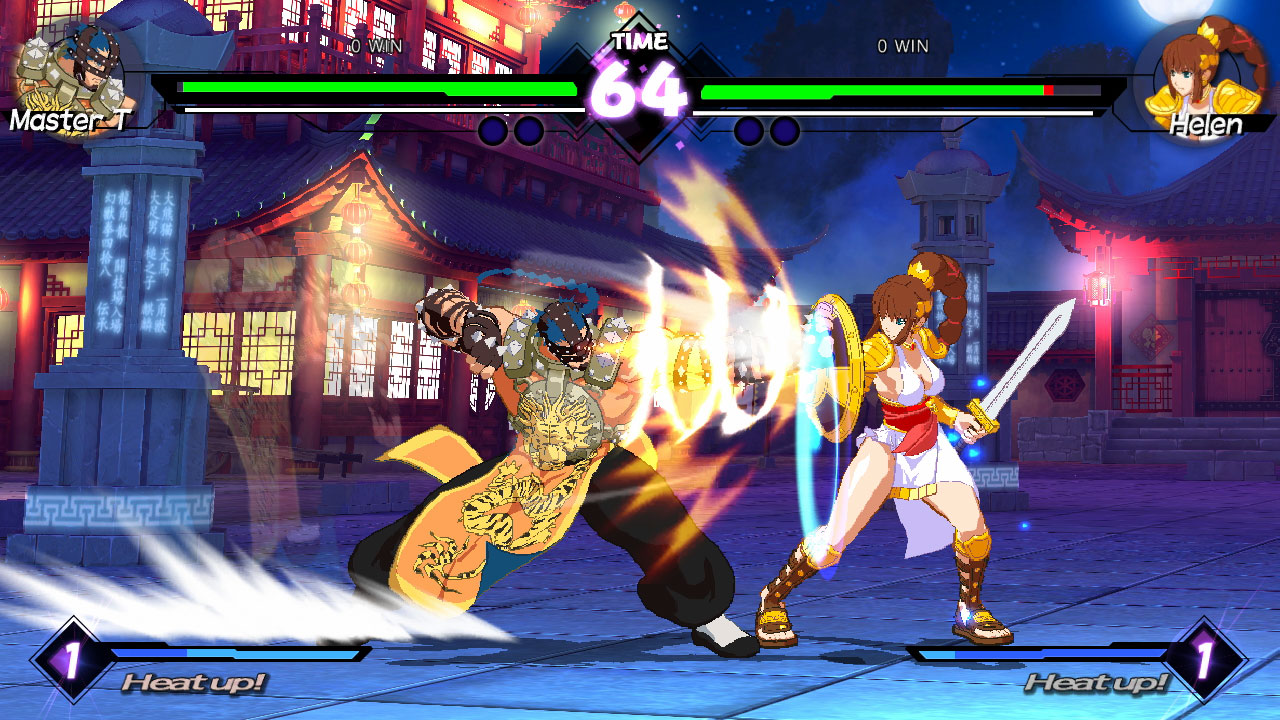 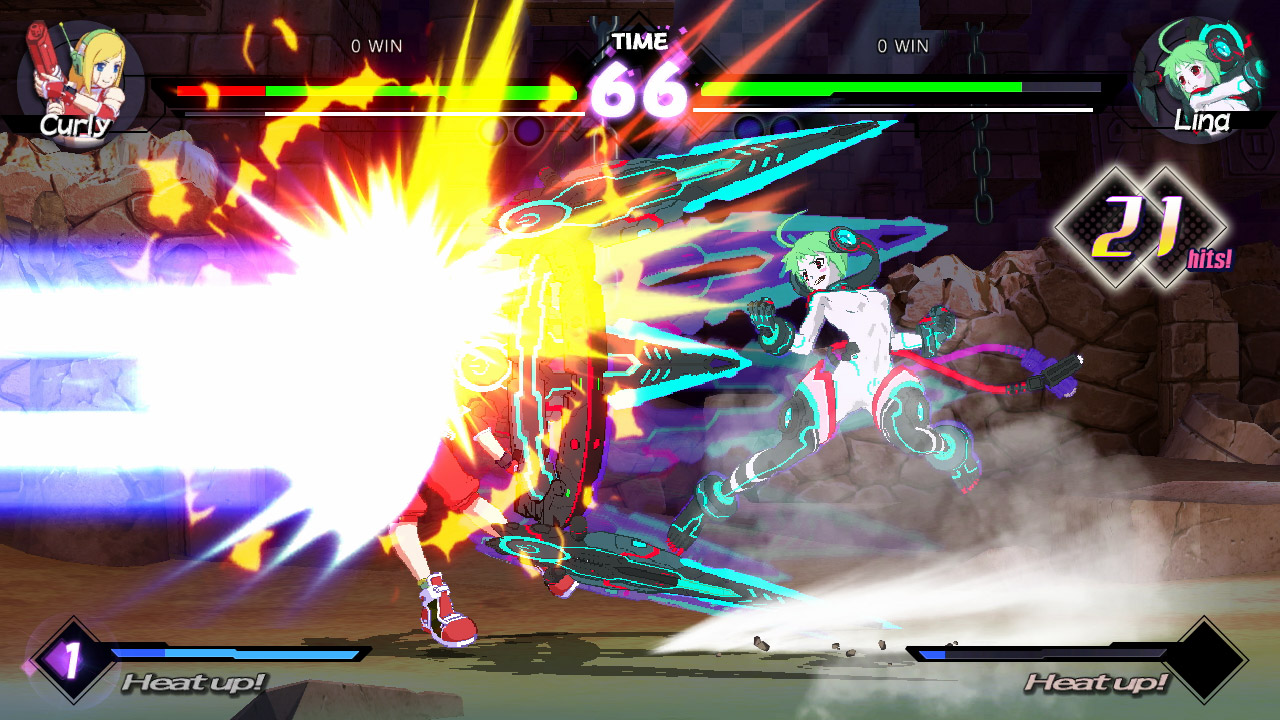 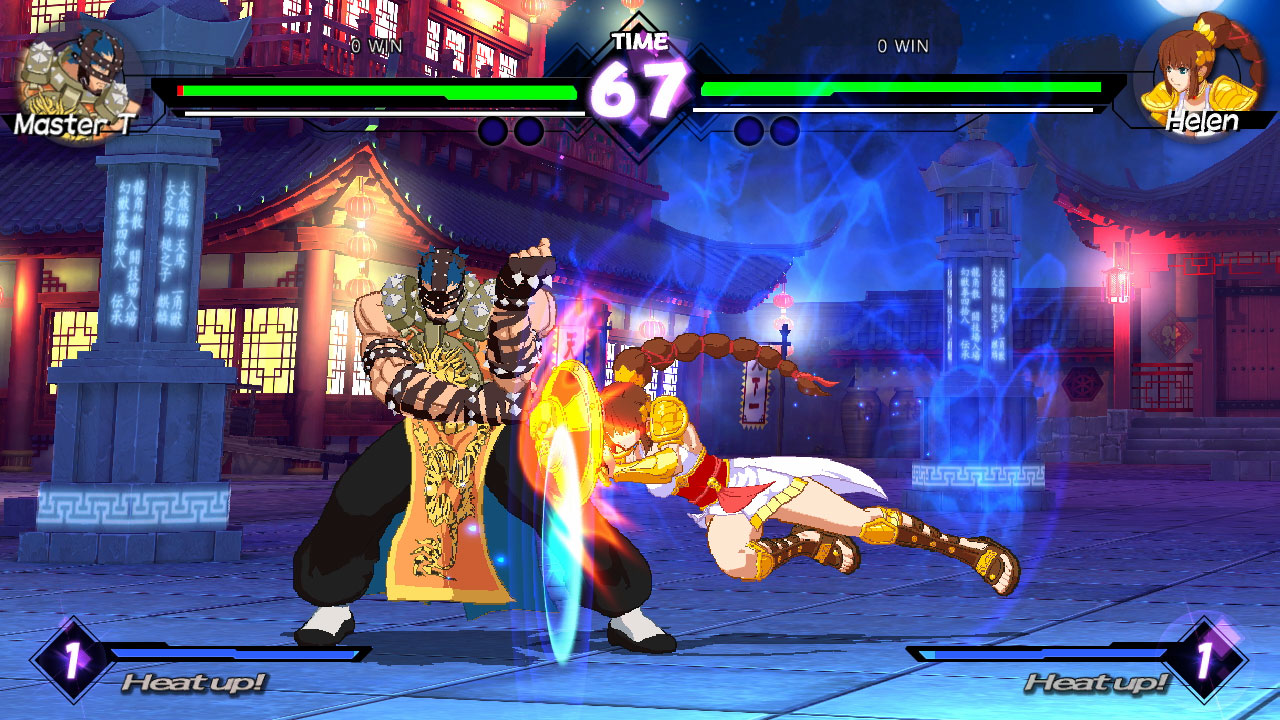 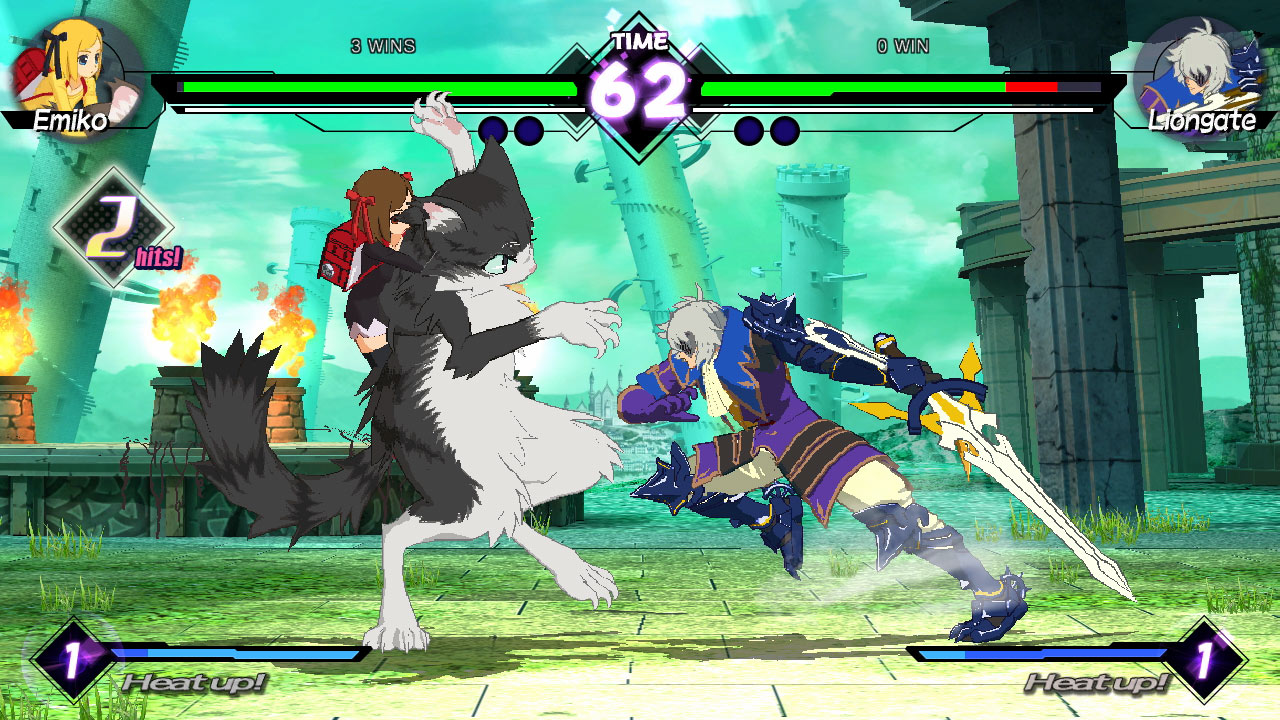 A malevolent force known only as Lina is devouring data from a vast, interdimensional network of servers overseen by sentient computers called ”motes.” In desperation, the motes summon heroes from a variety of parallel game worlds to face off against each other in one-on-one combat. The tournament victor has the potential to be awakened as the Blade Stranger—the savior who can vanquish Lina and protect the motes from further harm!

Developed by Studio Saizensen, Blade Strangers is a hardcore old-school fighting game. The streamlined four-button control scheme makes it easy for beginners to deal out damage from day one…but the intricate combos, counters and specials give tournament-caliber players plenty of opportunities for frame counting, chain construction and hit-box science.