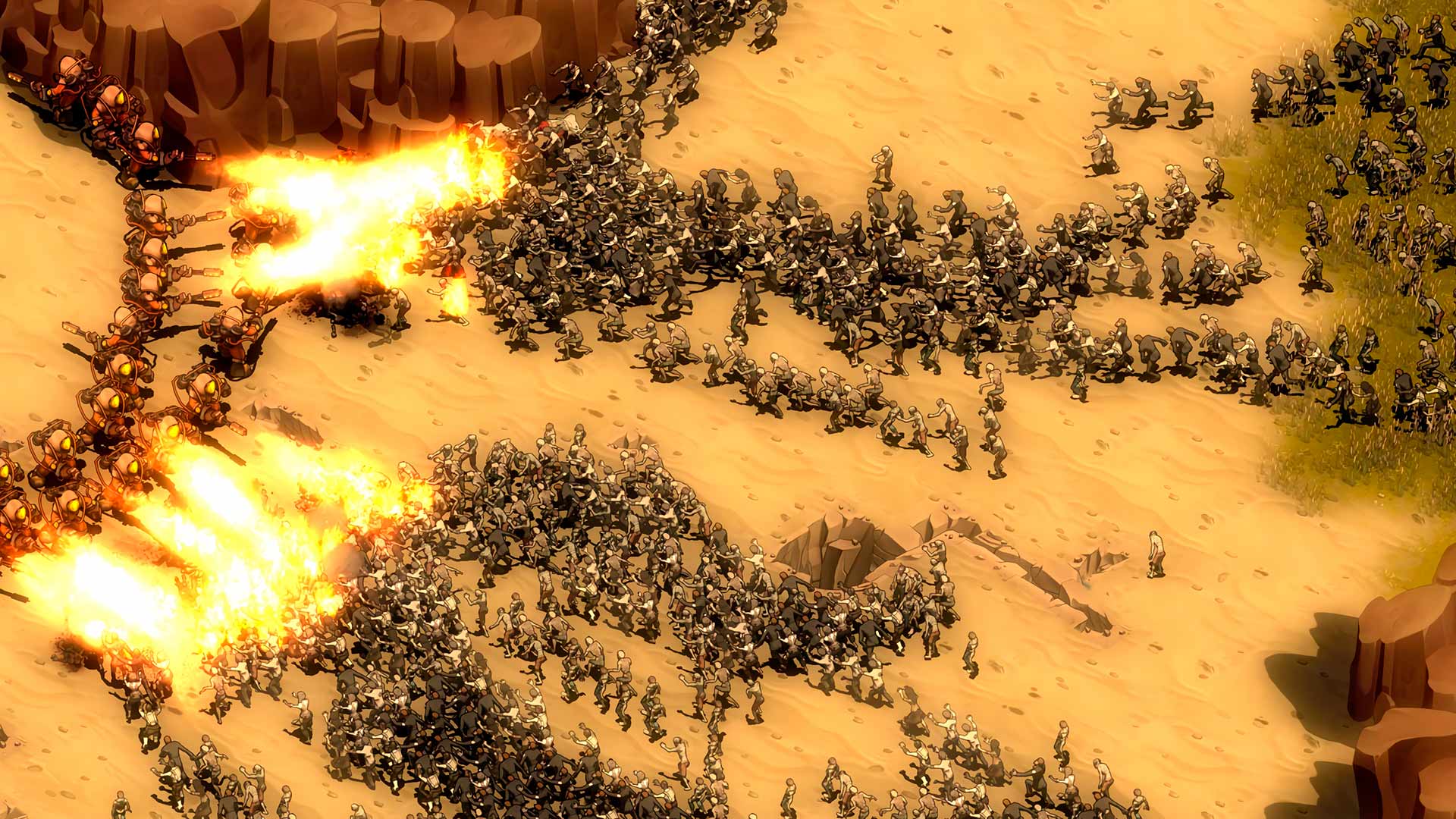 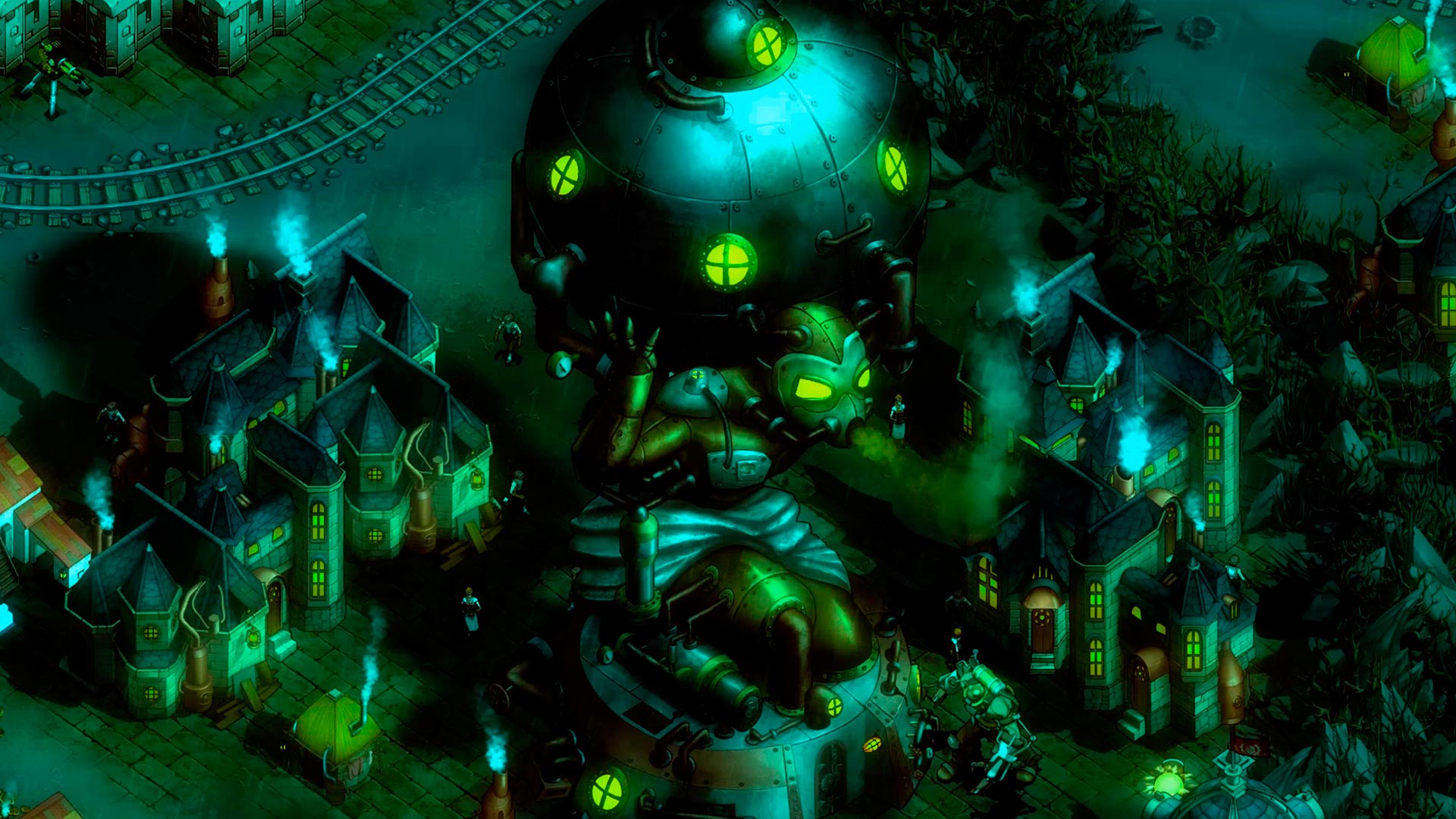 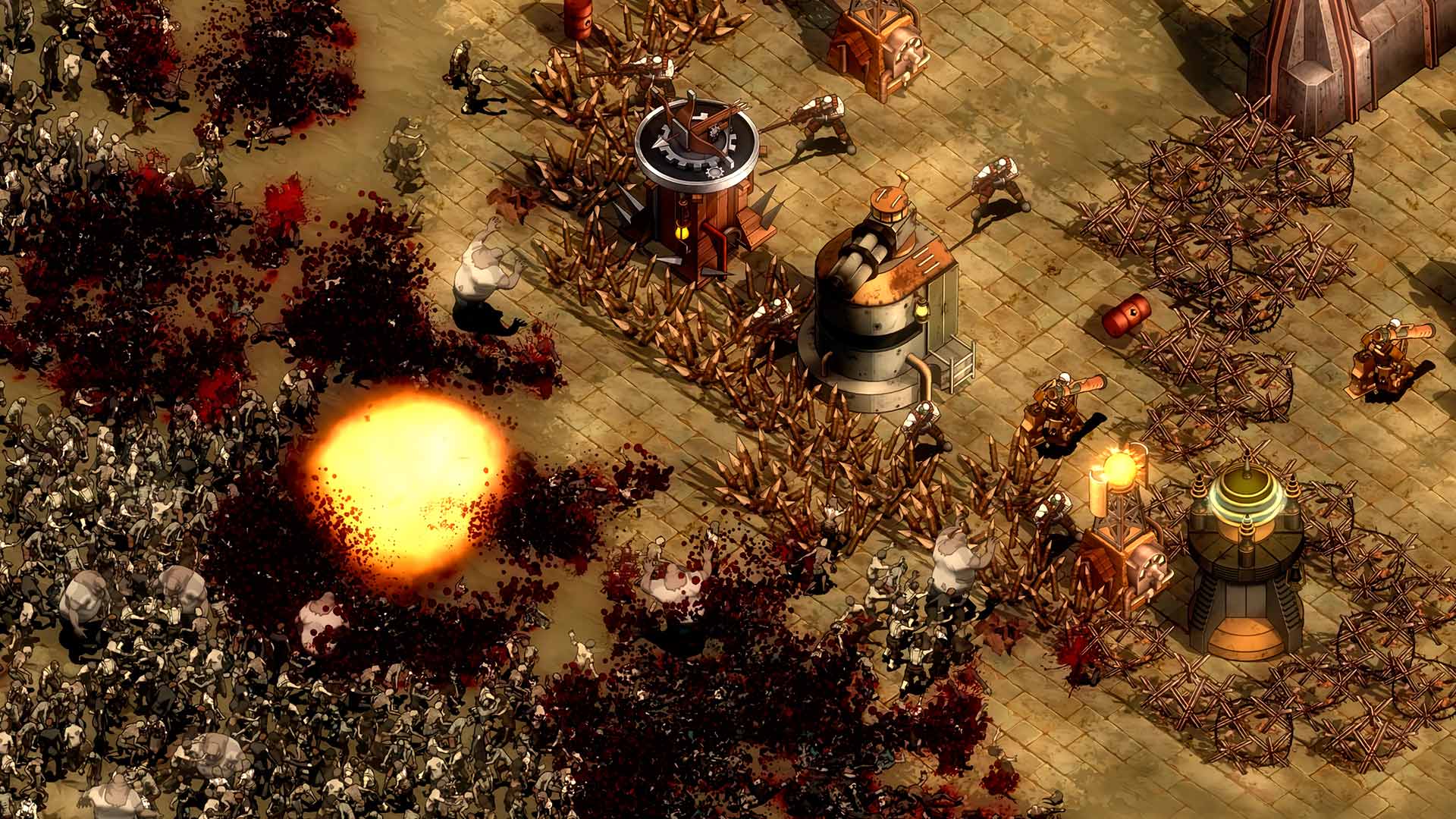 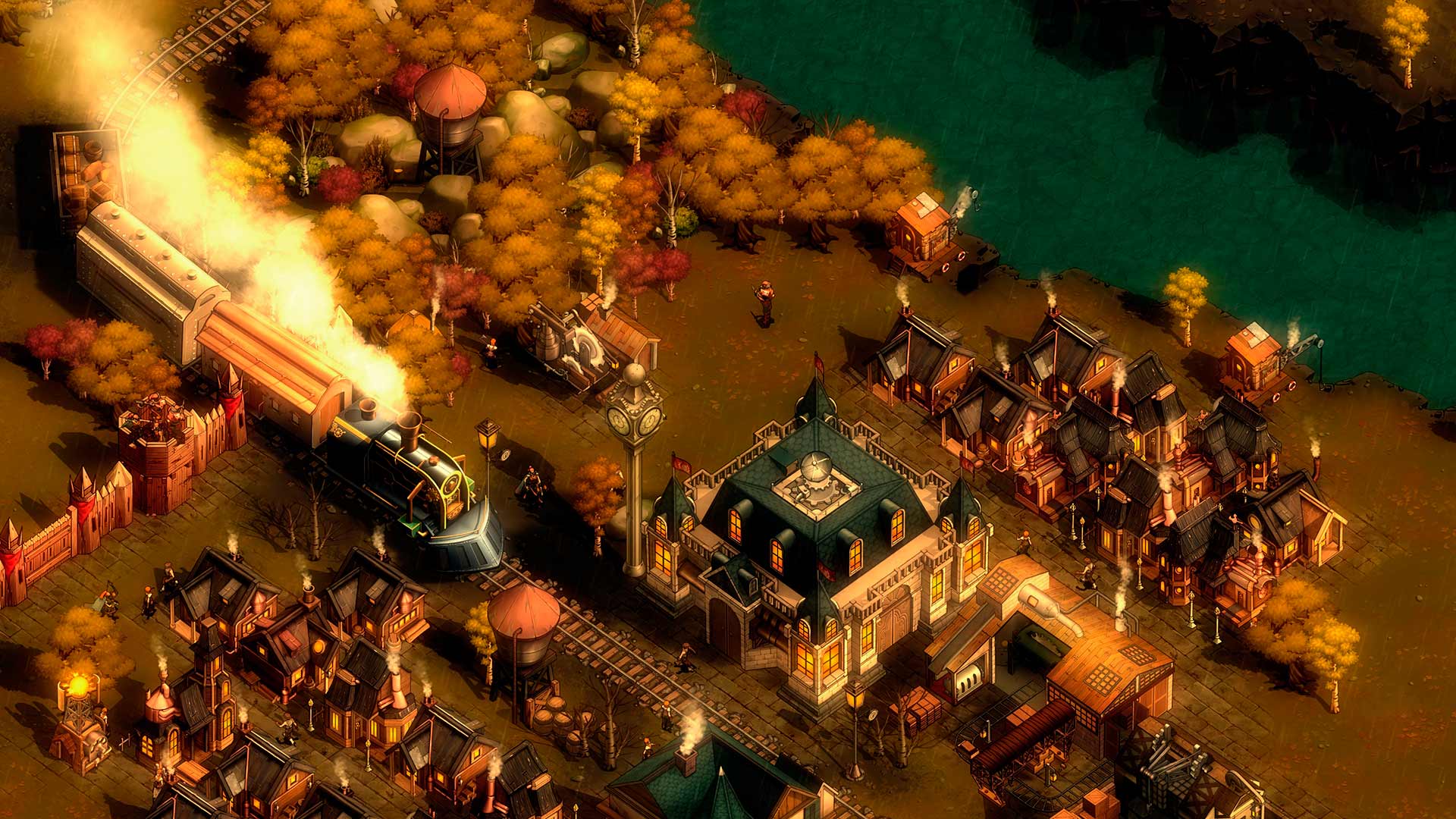 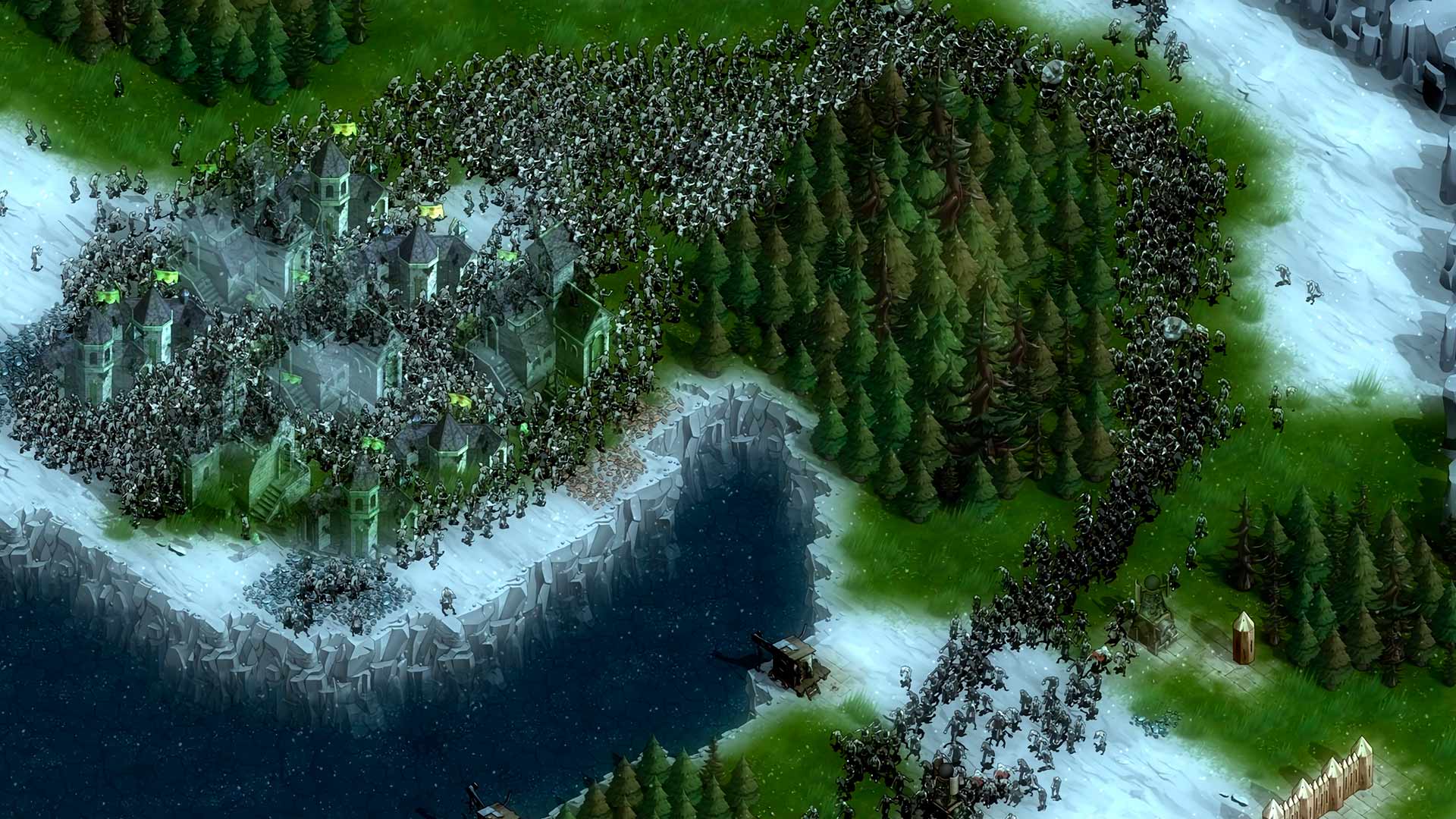 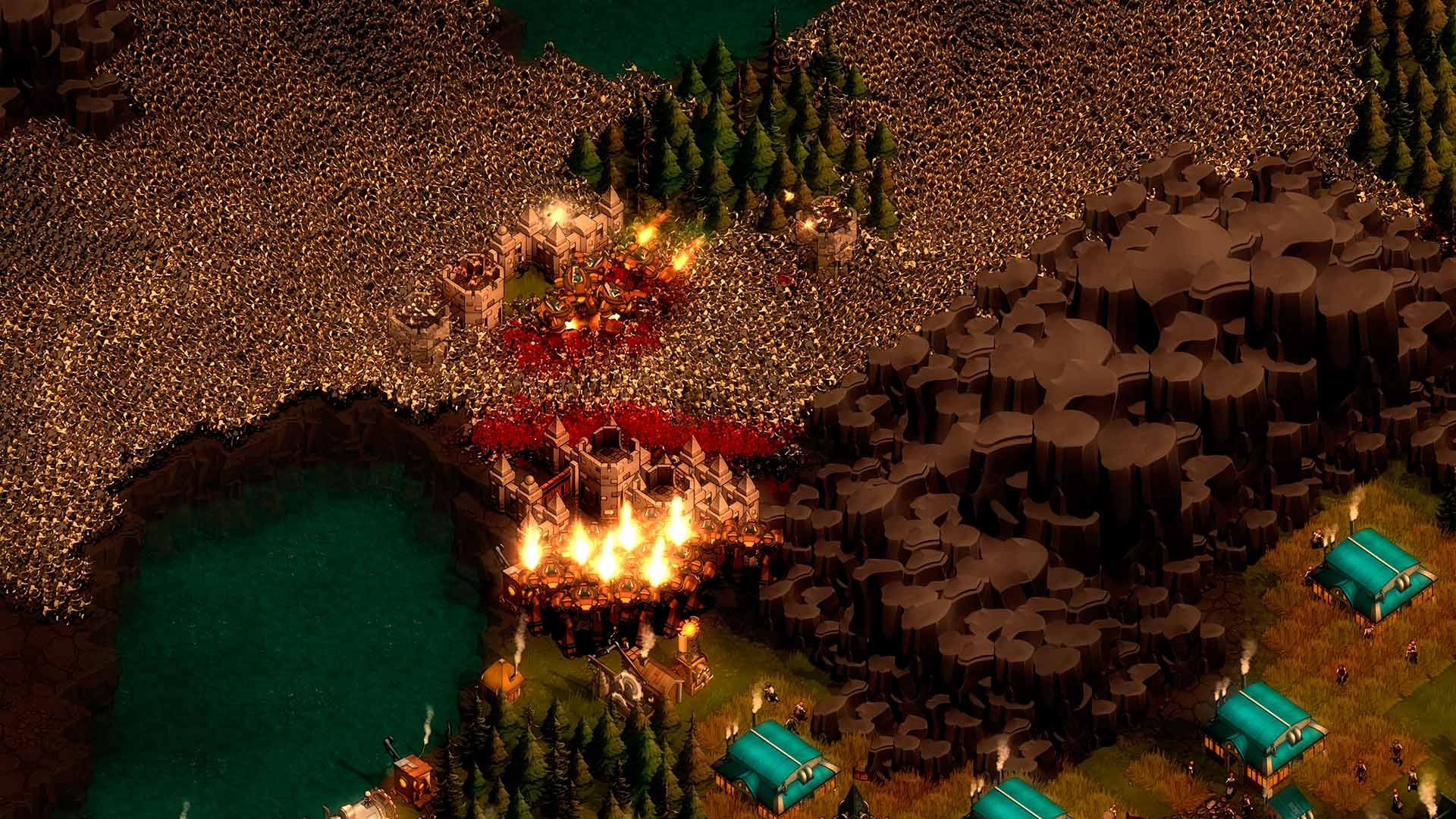 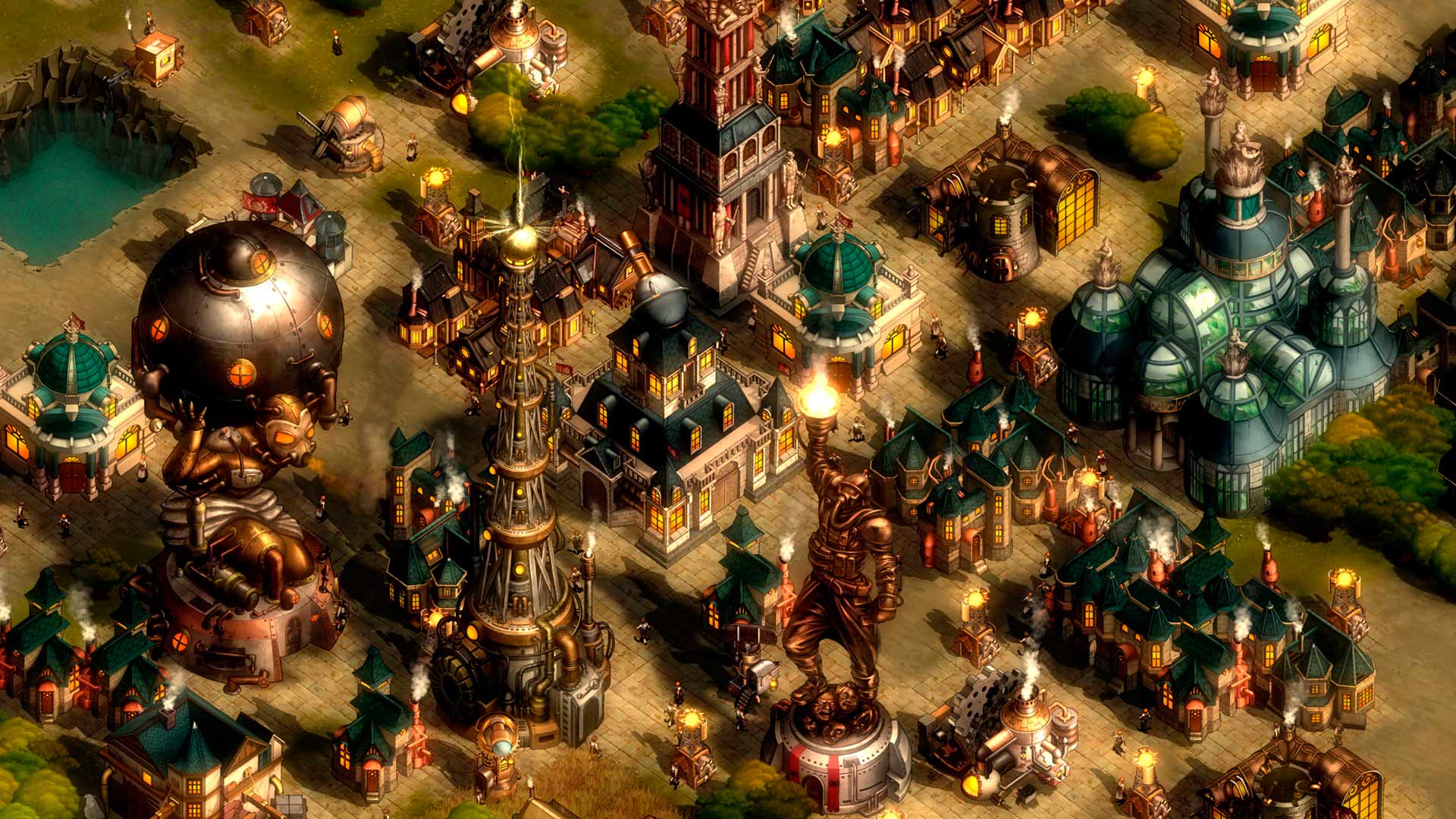 They Are Billions is a Steampunk strategy game set on a post-apocalyptic planet. Build and defend colonies to survive against the billions of infected that seek to annihilate the few remaining living humans. Can humanity survive after the zombie apocalypse?

Highlights:
- Real time with pause and thousands of units on screen
- Campaign with 48 missions, more than 60 hours of gameplay
*Destroy the swarms of infected with the Imperial Army
*Make your colonies evolve with more than 90 available technologies
*Explore the ancient human fortresses with your Hero
- Survival strategy game with randomly generated maps
- Weekly Challenge with Leaderboard
- Mouse and Keyboard Support

Be prepared to resist the attack of huge swarms of up to 20,000 infected, don’t let them take over your colony!