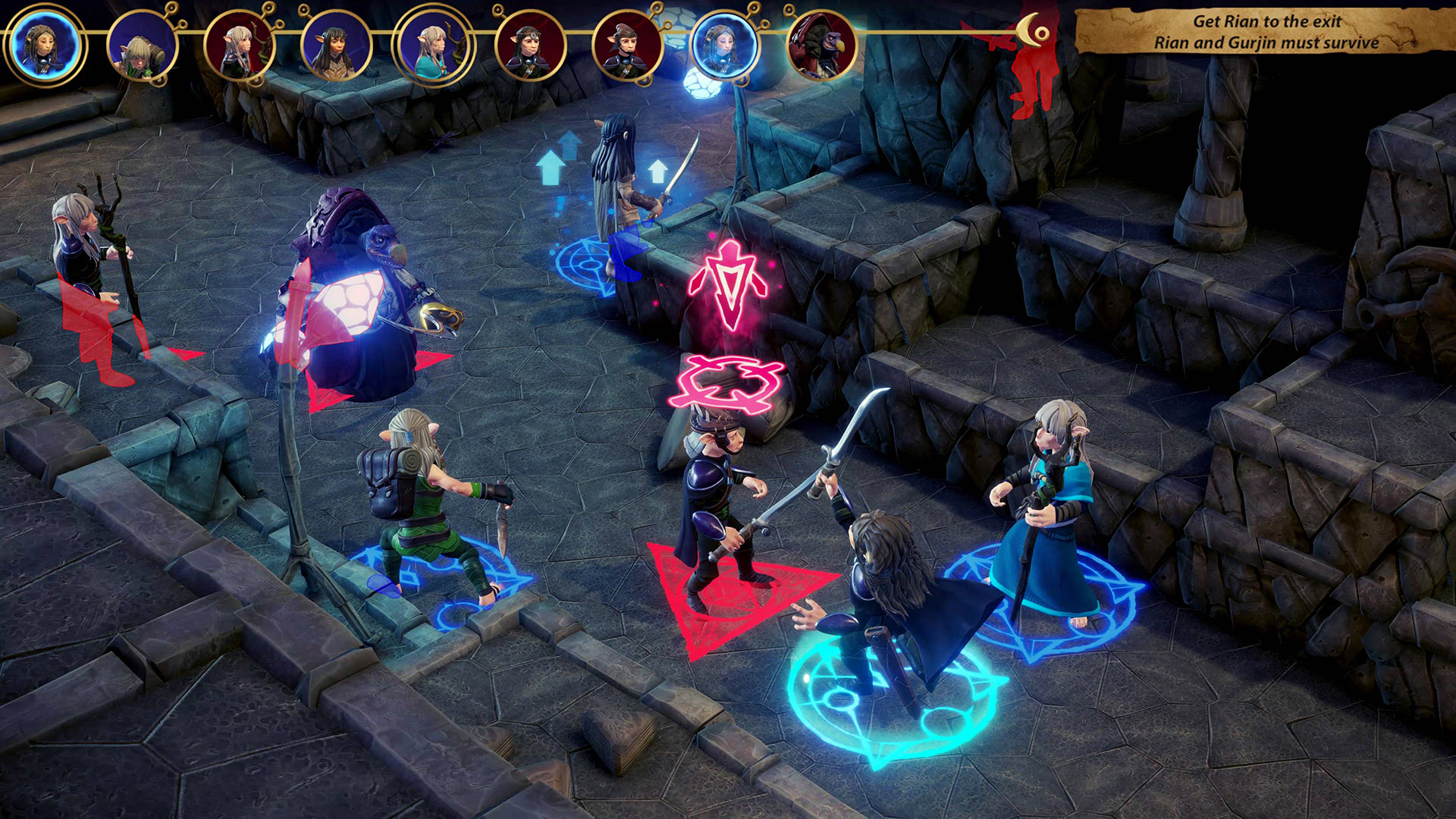 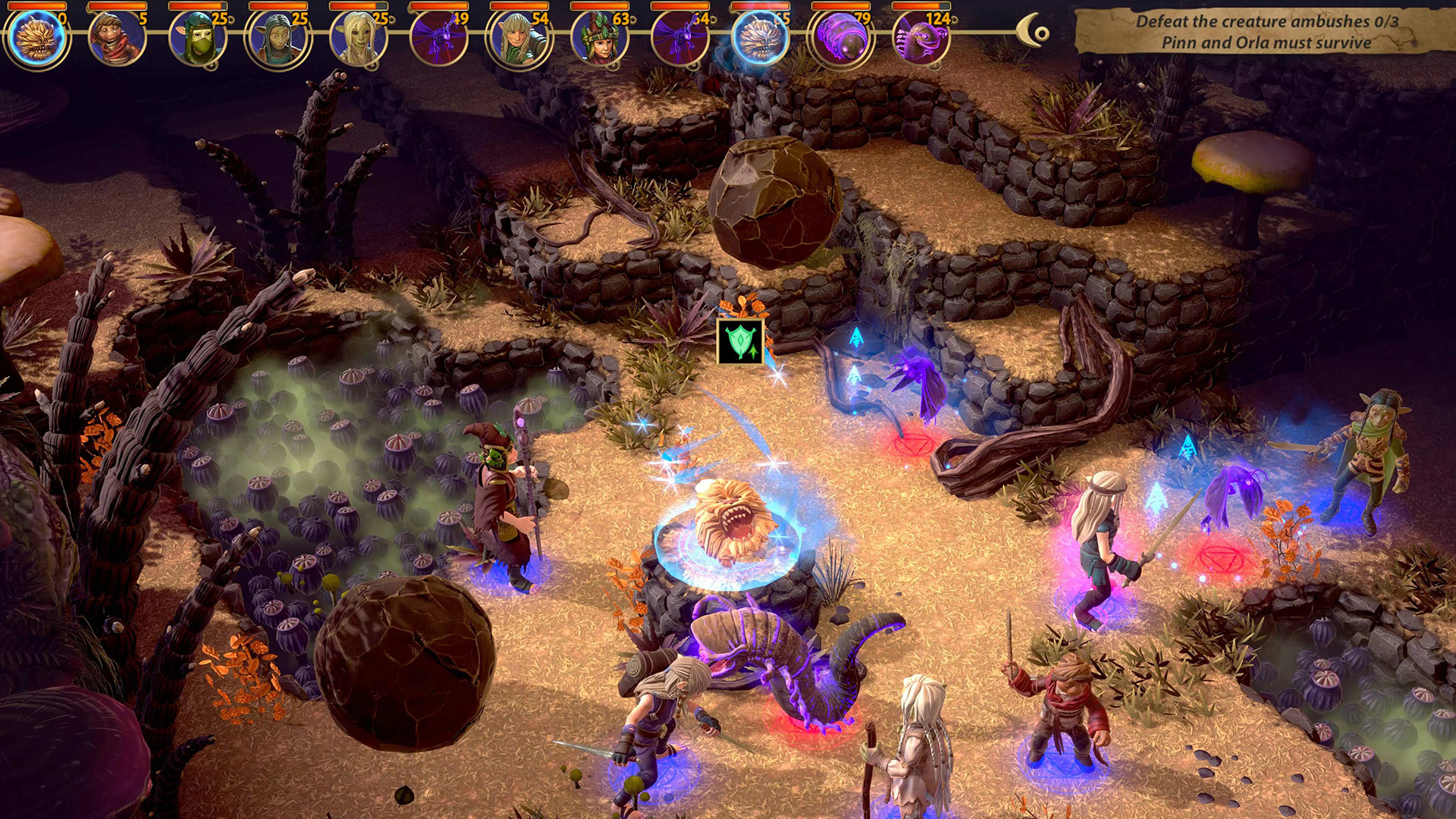 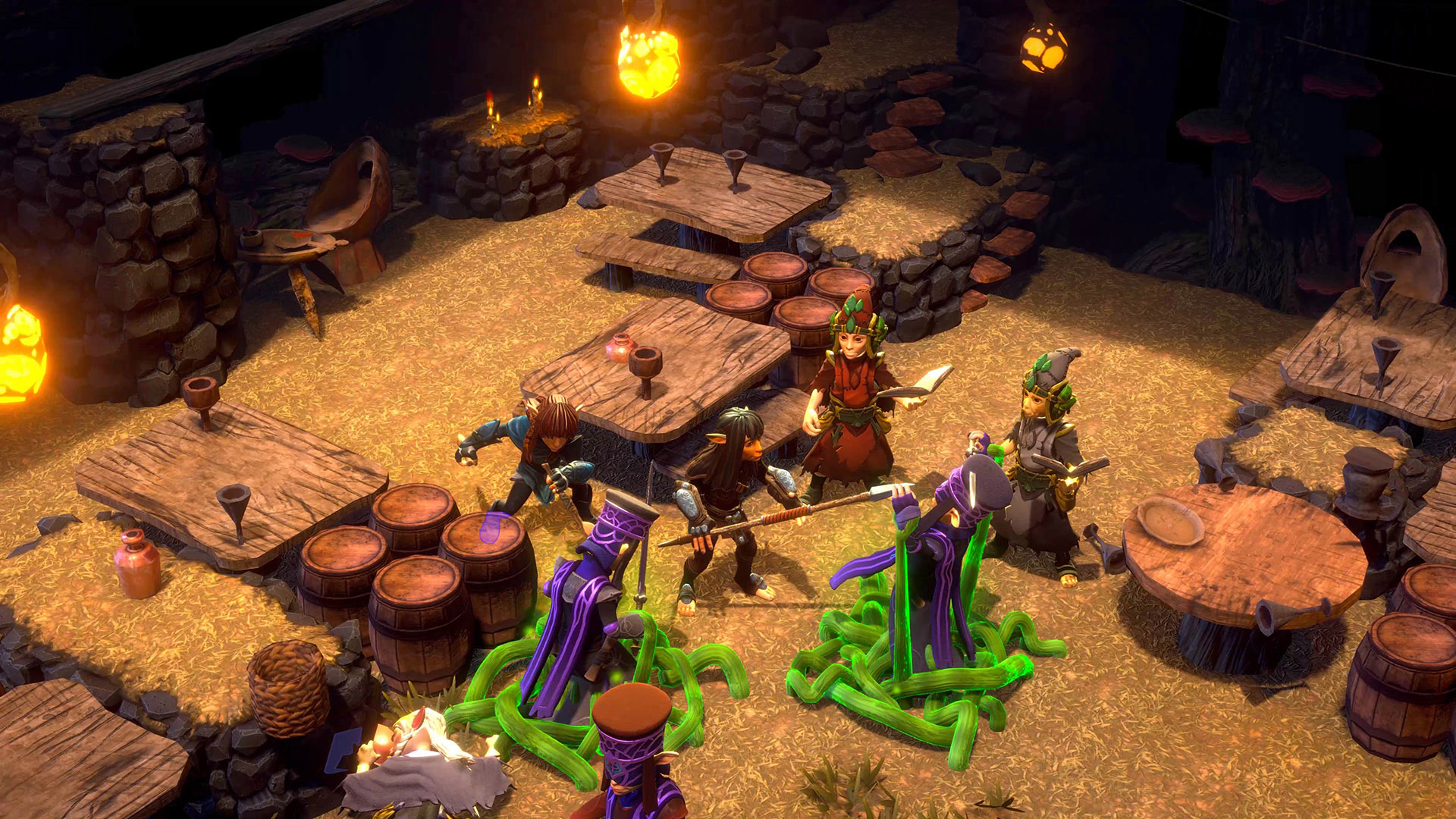 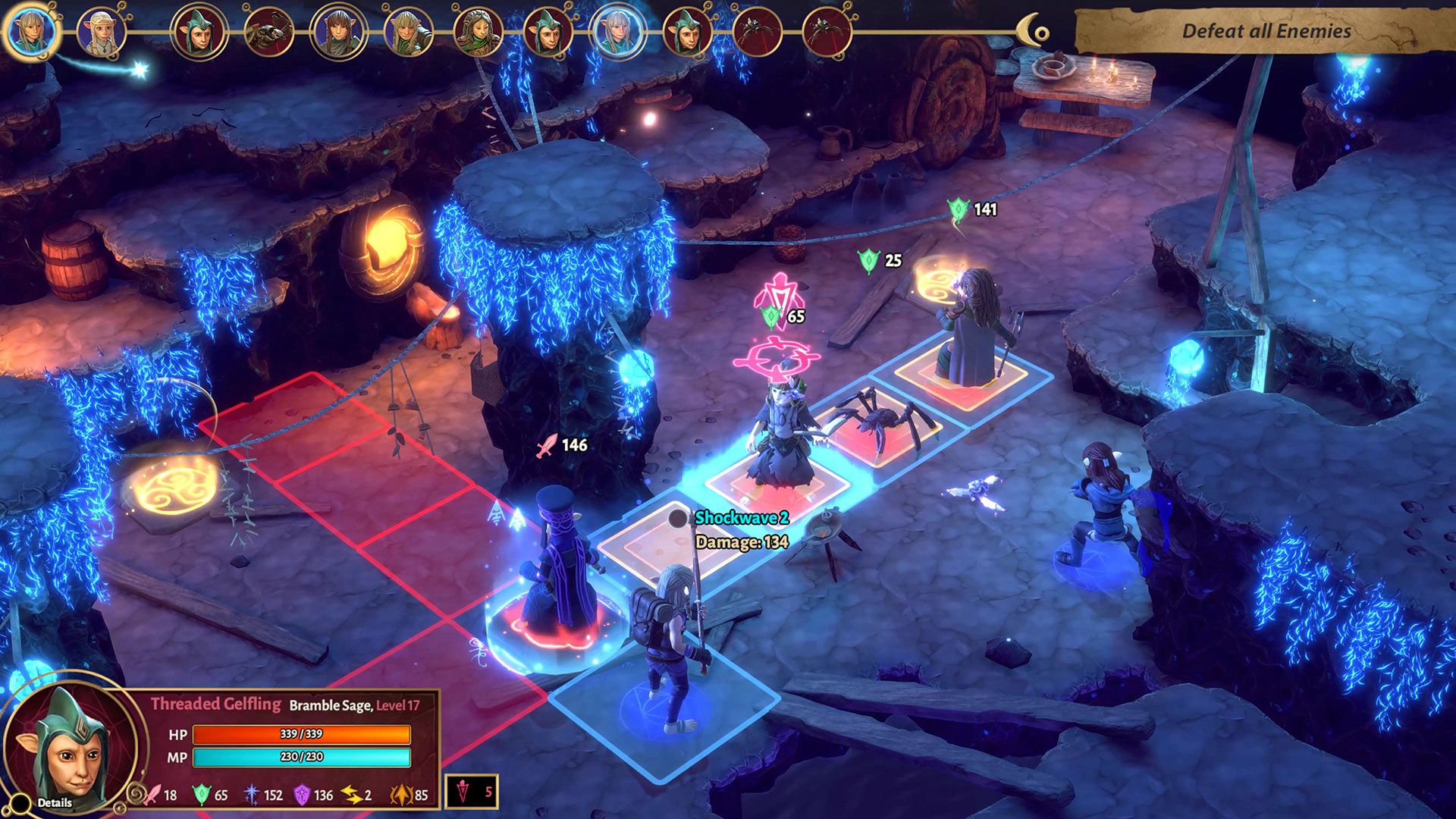 UNITE THE CLANS
In The Dark Crystal: Age of Resistance Tactics, you will lead a fledgling resistance of Gelfling against their oppressive overlords, the Skeksis, across more than 50 unique turn-based tactics RPG battles. Along the way, you will recruit and customize new allies by assigning them jobs, modifying their abilities, and outfitting them with equipment to ensure victory. With 14 playable characters, including familiar faces from the classic film and the new Netflix Original series, you build your own teams and devise winning strategies to overthrow the rule of the Skeksis and restore light to the Gelfling homeworld of Thra!

LEAD THE RESISTANCE
A Twisted Fairy Tale – Explore the expansive fantasy story filled with mystical creatures from faraway lands of the vibrant world of Thra, where innocent Gelfling lives are consumed for their essence by the nefarious Skeksis. Unite the Gelfling tribes and drive the rebellion to success, or defeat...

Strategic Tactical Battles – Join the resistance and experience multi-layered, tactical role-playing-game combat. Units can be customized for specific fights with unique gear and varied abilities across an expansive job system. Use guile, planning, and even the terrain to overcome superior foes!

The Clans of Thra – Thra is full of a variety of Gelfling homesteads and unpredictable environments, from arid deserts to lush forests, each as dangerous as they are wondrous. Brave the wild lands of the seven Gelfling clans to unite them and obtain unique strategic benefits.