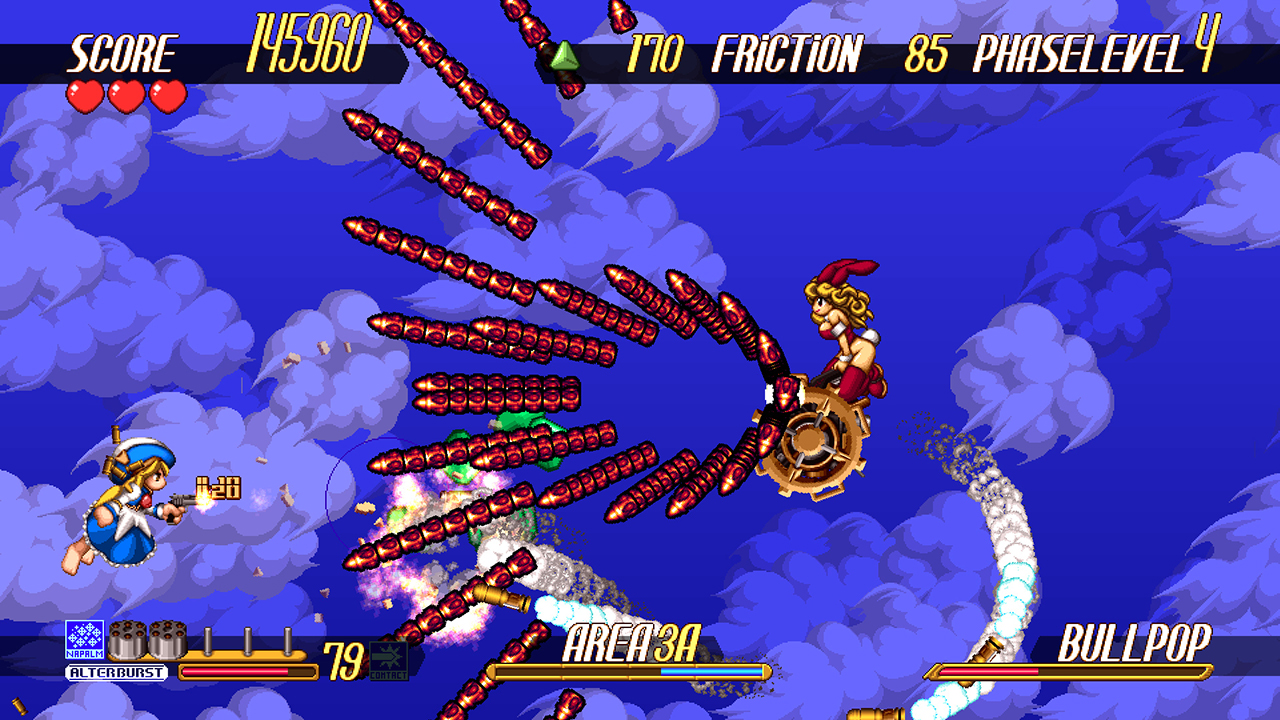 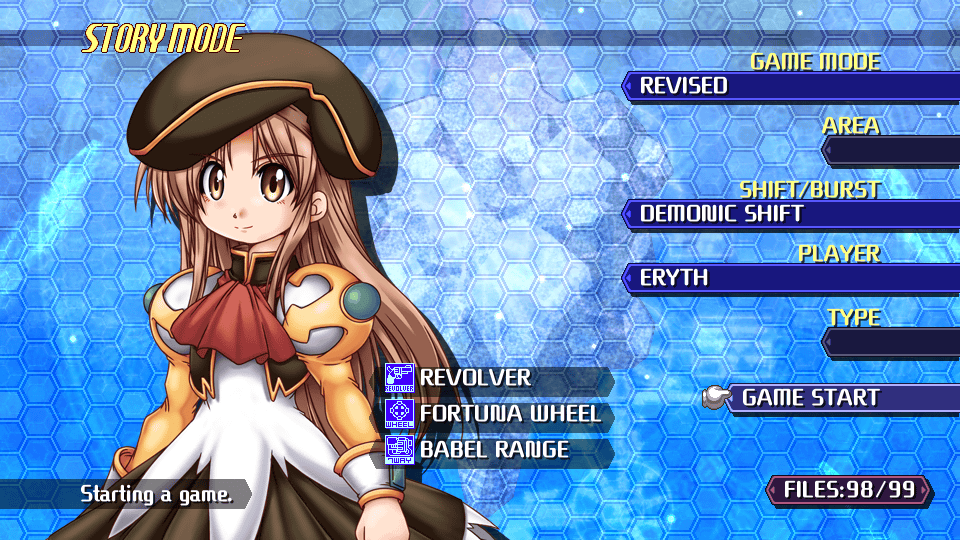 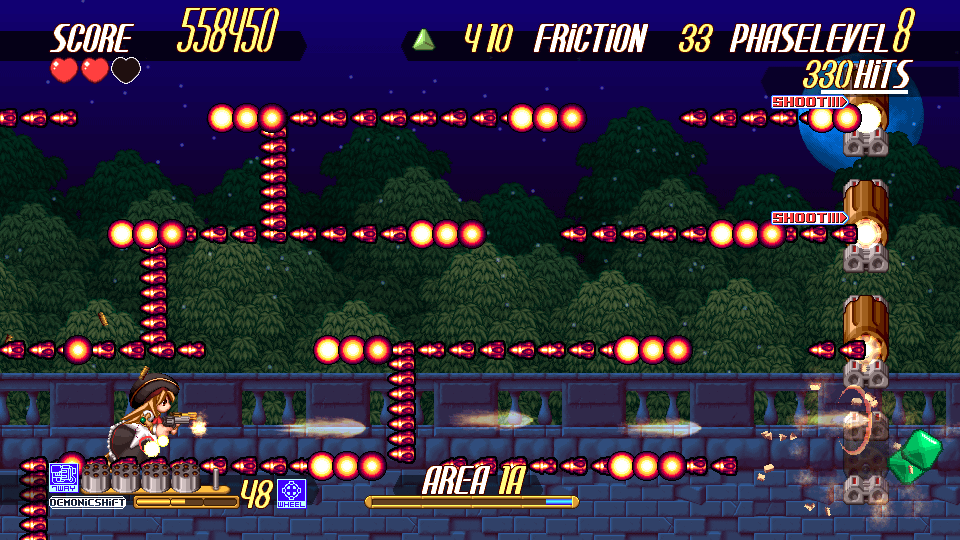 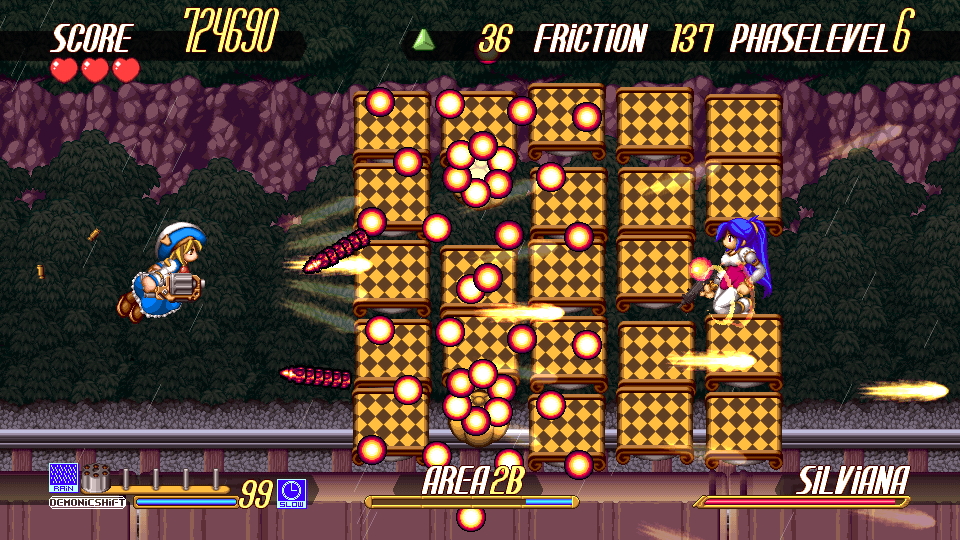 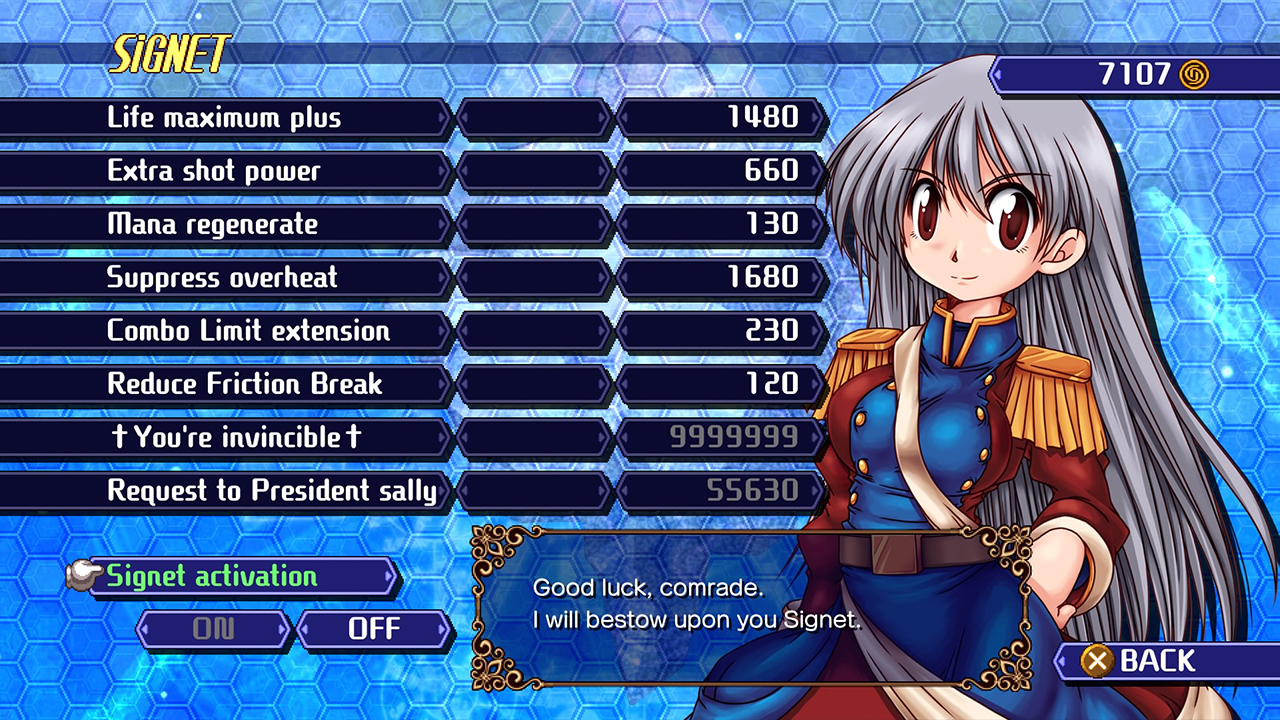 The alteration called by the world Alchemution was caused by six of the philosopher's stones that Matrix had brought to mankind in the early 18th century, had prosperity but will be exposed to a threat from the different universe Que Pholith in compensation. This is a raid of the Demonium order.

Gundemoniums is a revamped version of the cult Japanese PC classic 'Gundemonium' first released in 2003.
This side-scrolling high-speed 'danmaku' shoot-em-up has a focus on navigating the mazes created by the curtain fire.
The update adds support for the consoles' wider screens and updates most every other feature while keeping the series' staple white-knuckle excitement intact.