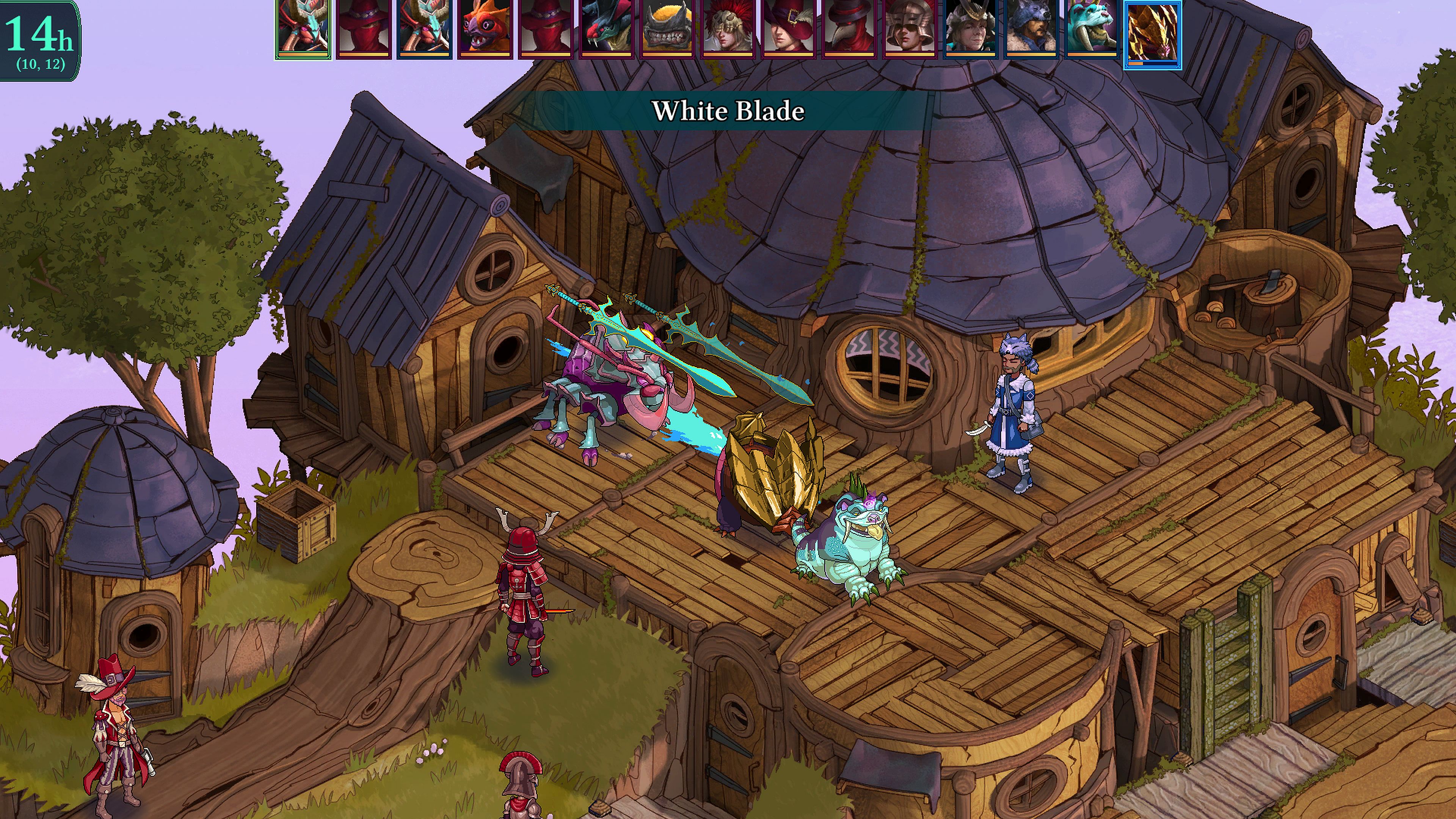 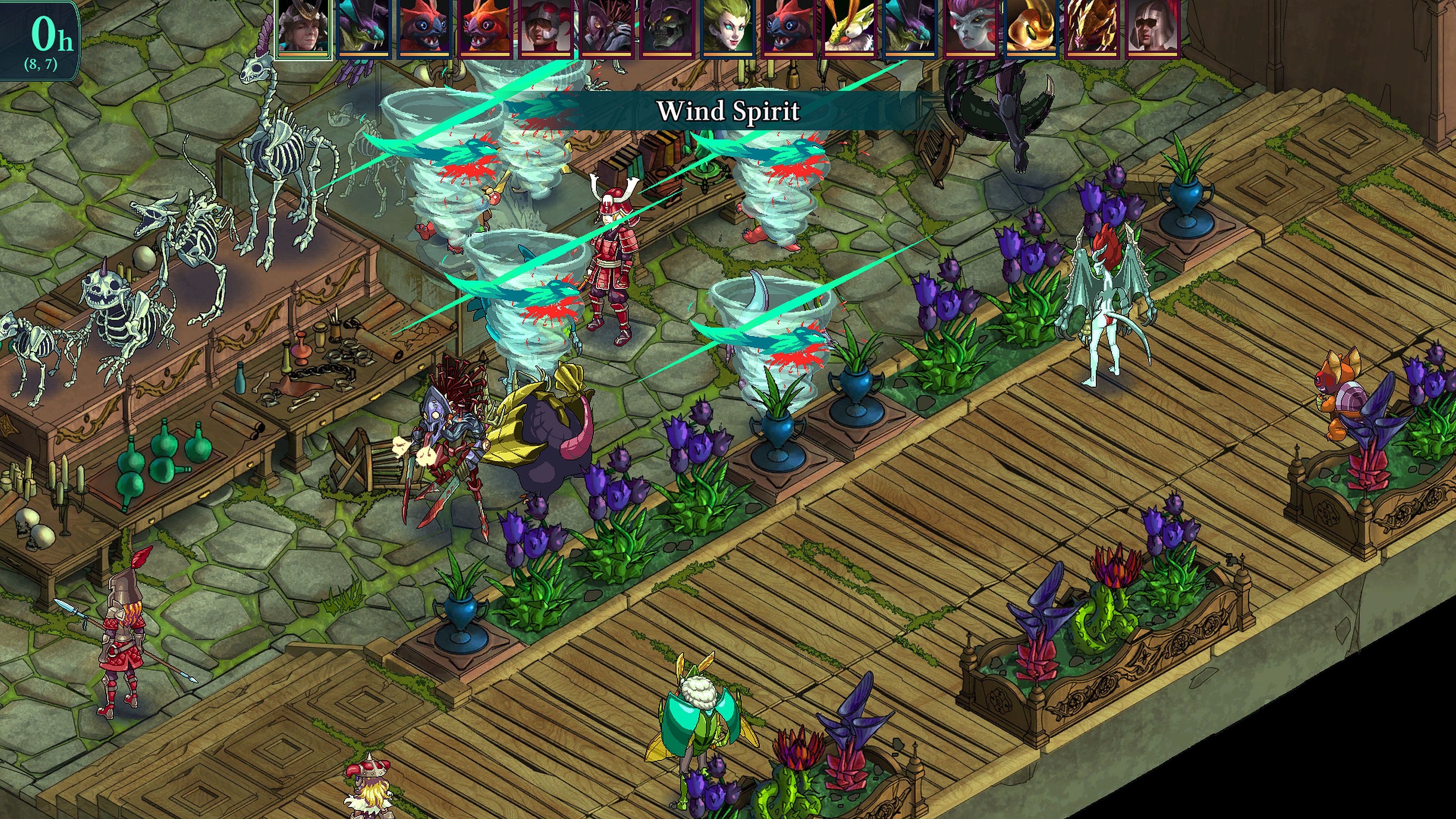 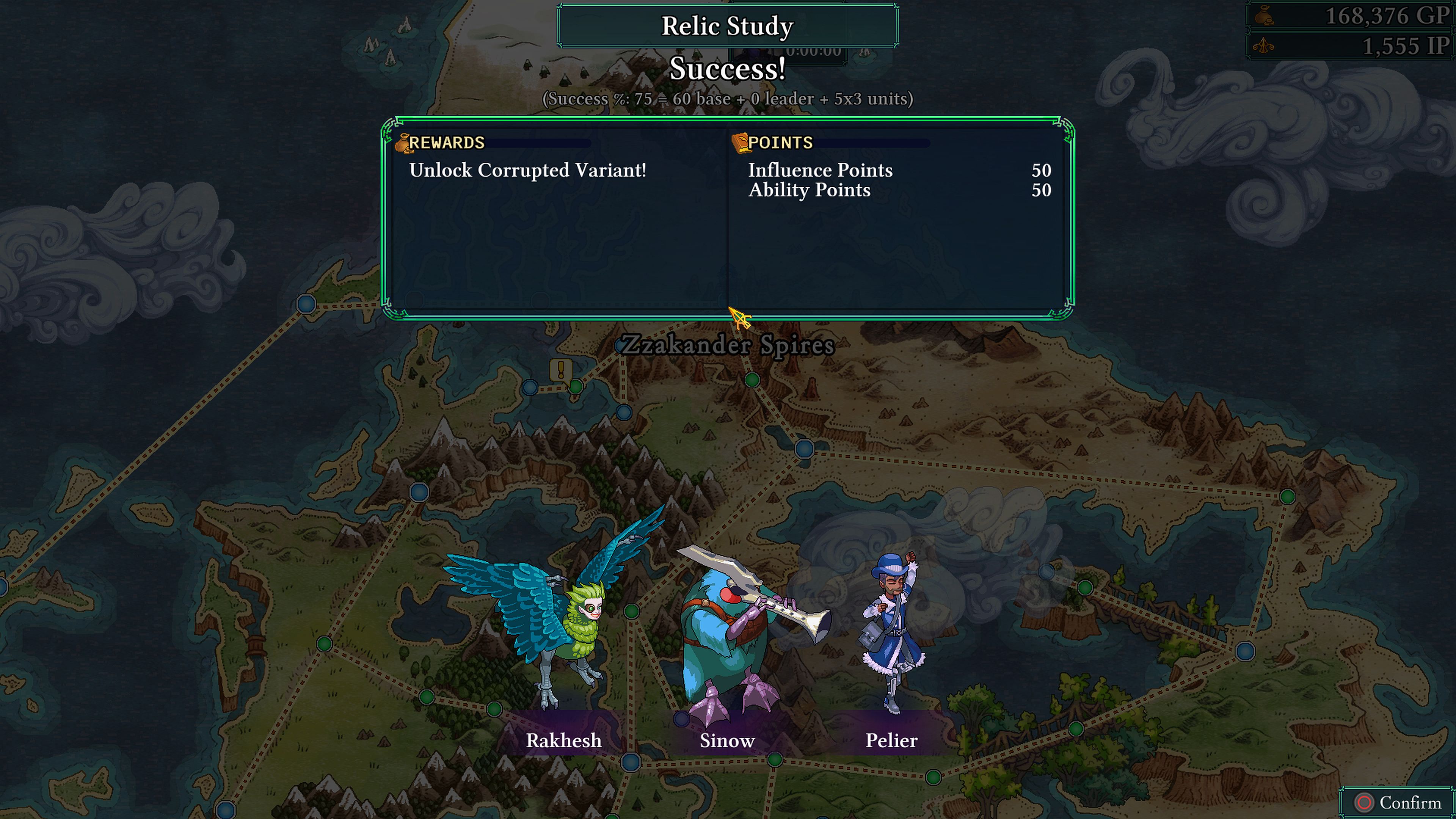 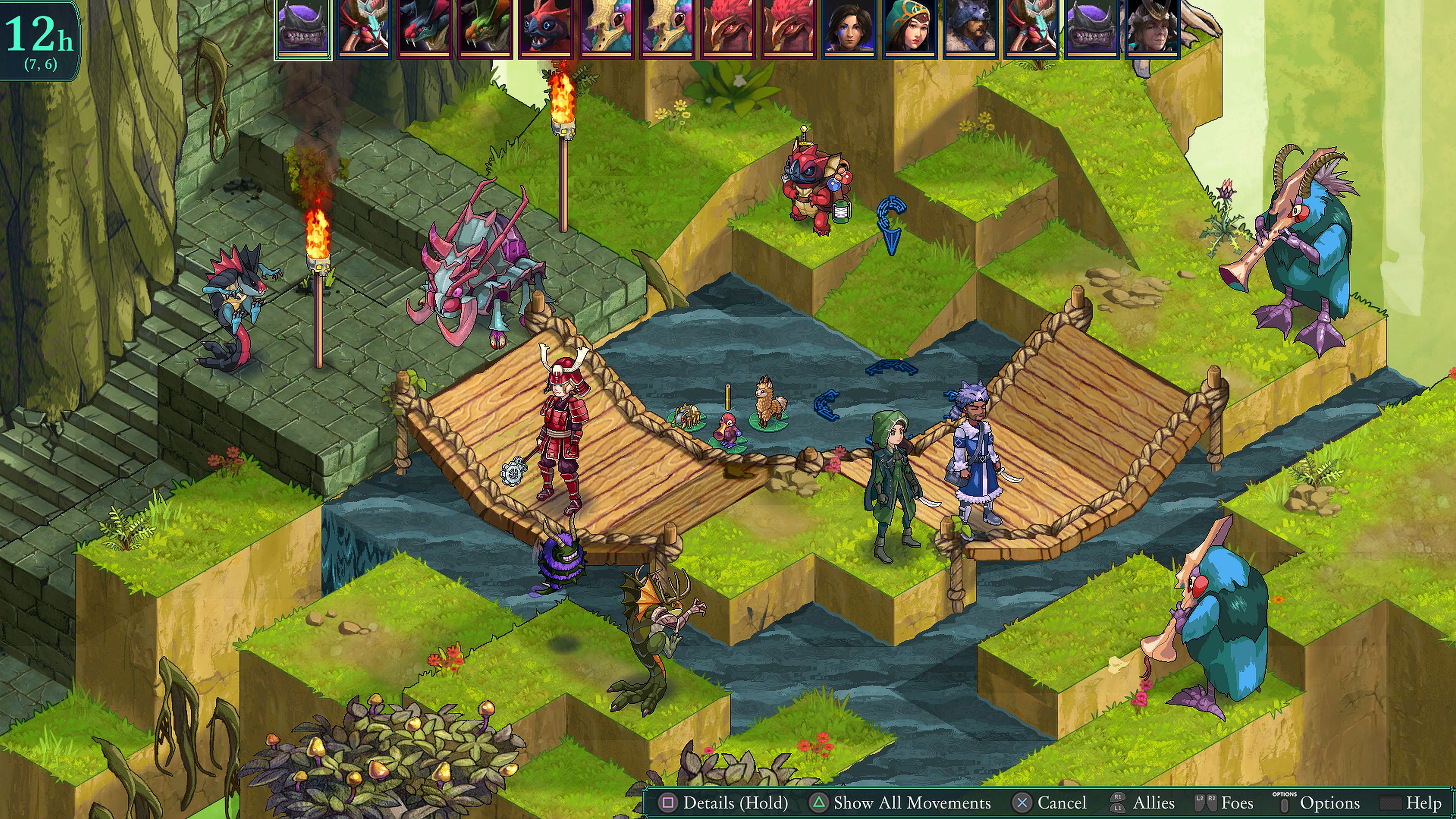 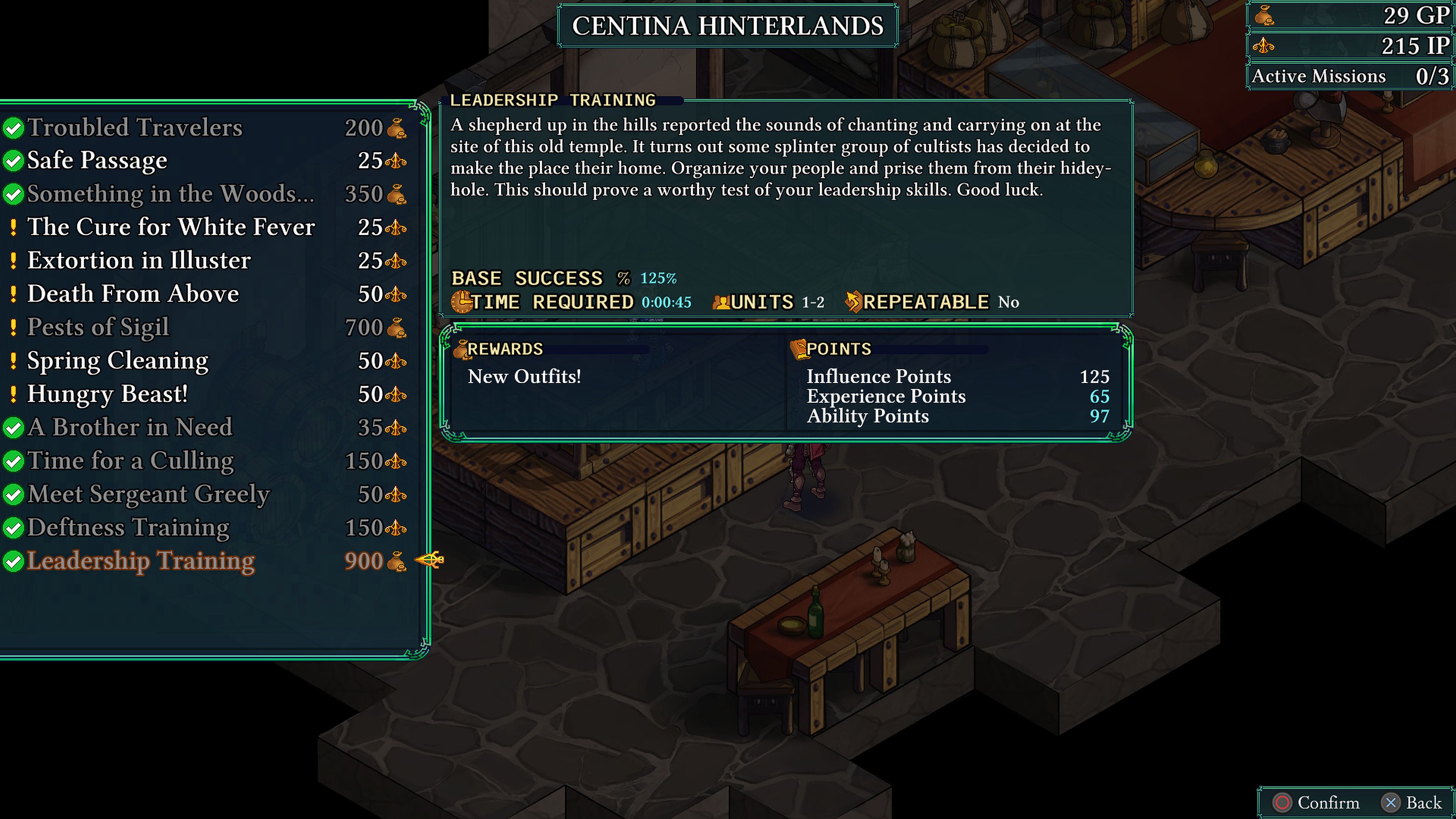 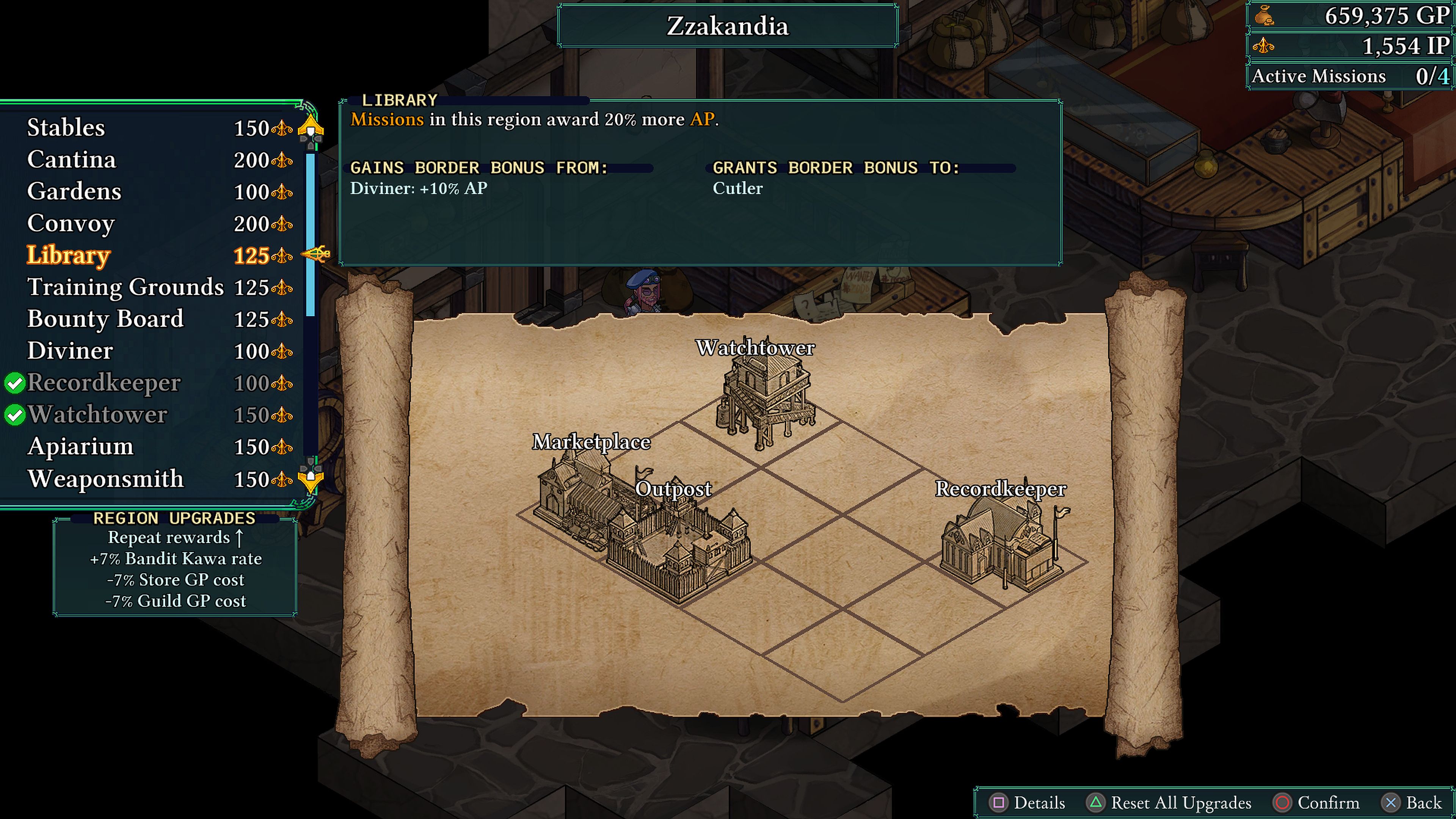 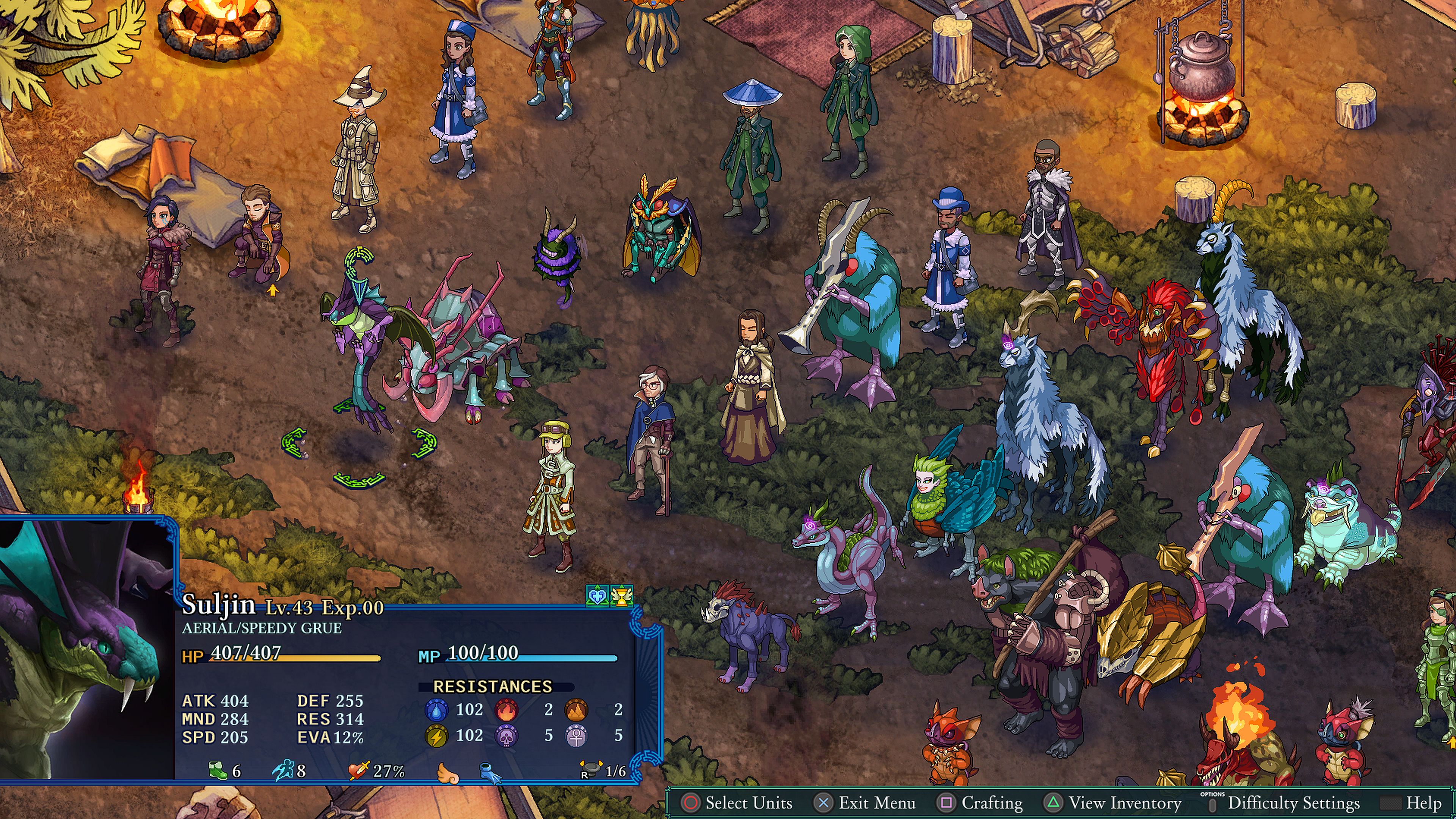 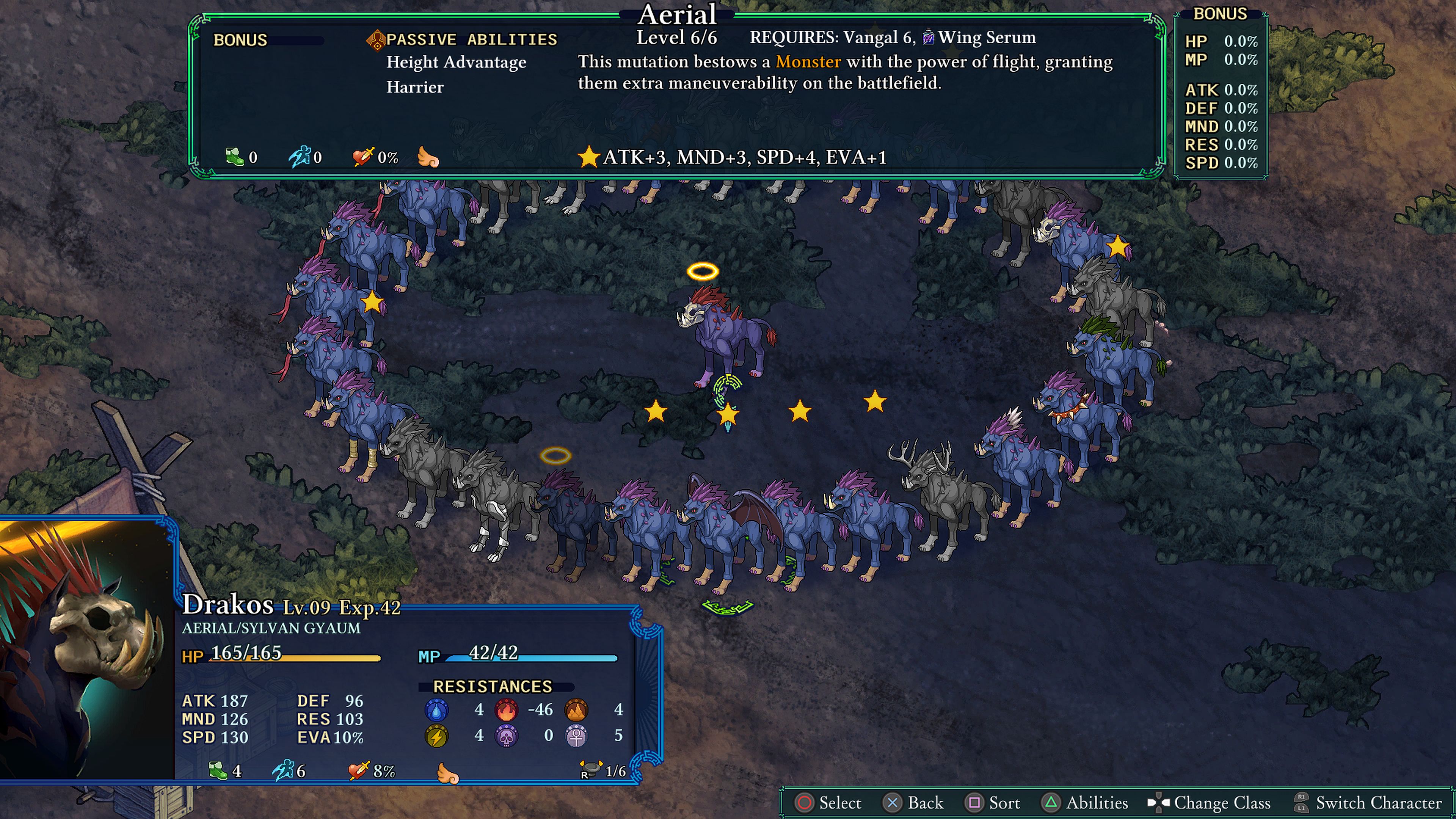 You'll now be able to recruit powerful monsters from across the land of Teora, customize them with their own classes, and send them into battle alongside the rest of your forces. As your army grows, you'll get to dispatch your troops on missions of their own to gather precious resources, earn special rewards, unlock new locations and classes, and, ultimately, keep the land a safer place! Face new challenges that will test your tactical mettle as you embark on larger-scale battles against the deadliest monsters the land has ever seen!


Features:
• Recruit and tame monsters to join your roster!
• Customize your monster allies with the new monster subclass system, selecting up to 2 optional subclasses from a selection of more than 20.
• Unlock 3 new human classes, the Beastmaster, Samurai, and Wrangler, adding a variety of new powerful abilities to your arsenal.
• Uncover new equipment and crafting recipes.
• Discover 5 new locations, featuring a combination of larger encounter battles and powerful named monster enemies.
• Face deadly new encounters, including the largest-scale battles seen in-game and challenging end-game content additions.
• Upgrade Arbiter's Guilds across the land to reap benefits and rewards for the party.
• New in-game system to send recruits out on missions lets you collect new rewards and open up new content.
• New songs will accompany you as you explore the land of Teora.
• Challenge yourself with new achievements!