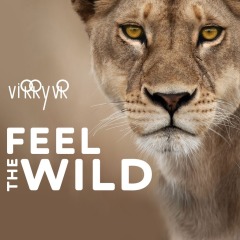 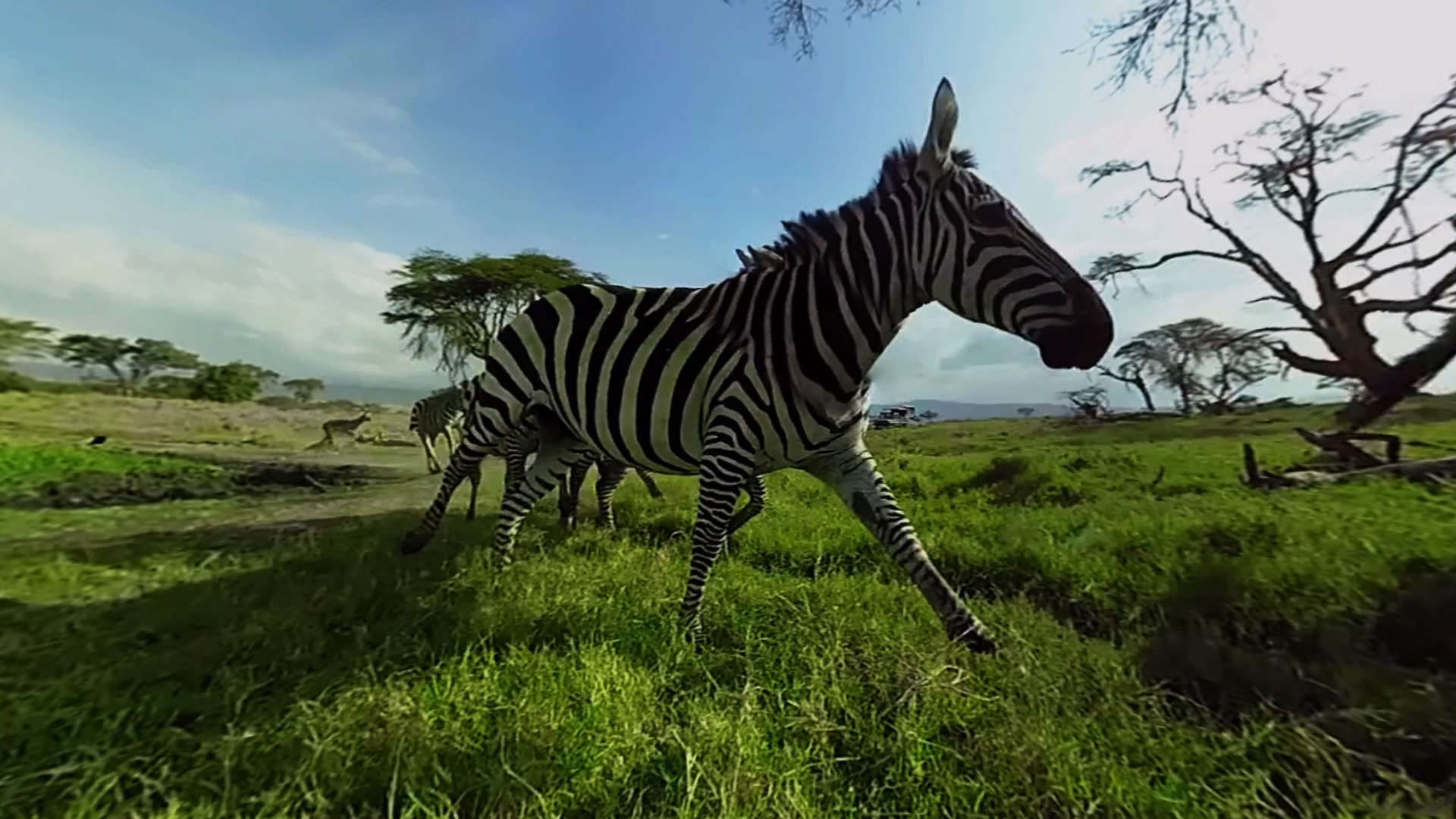 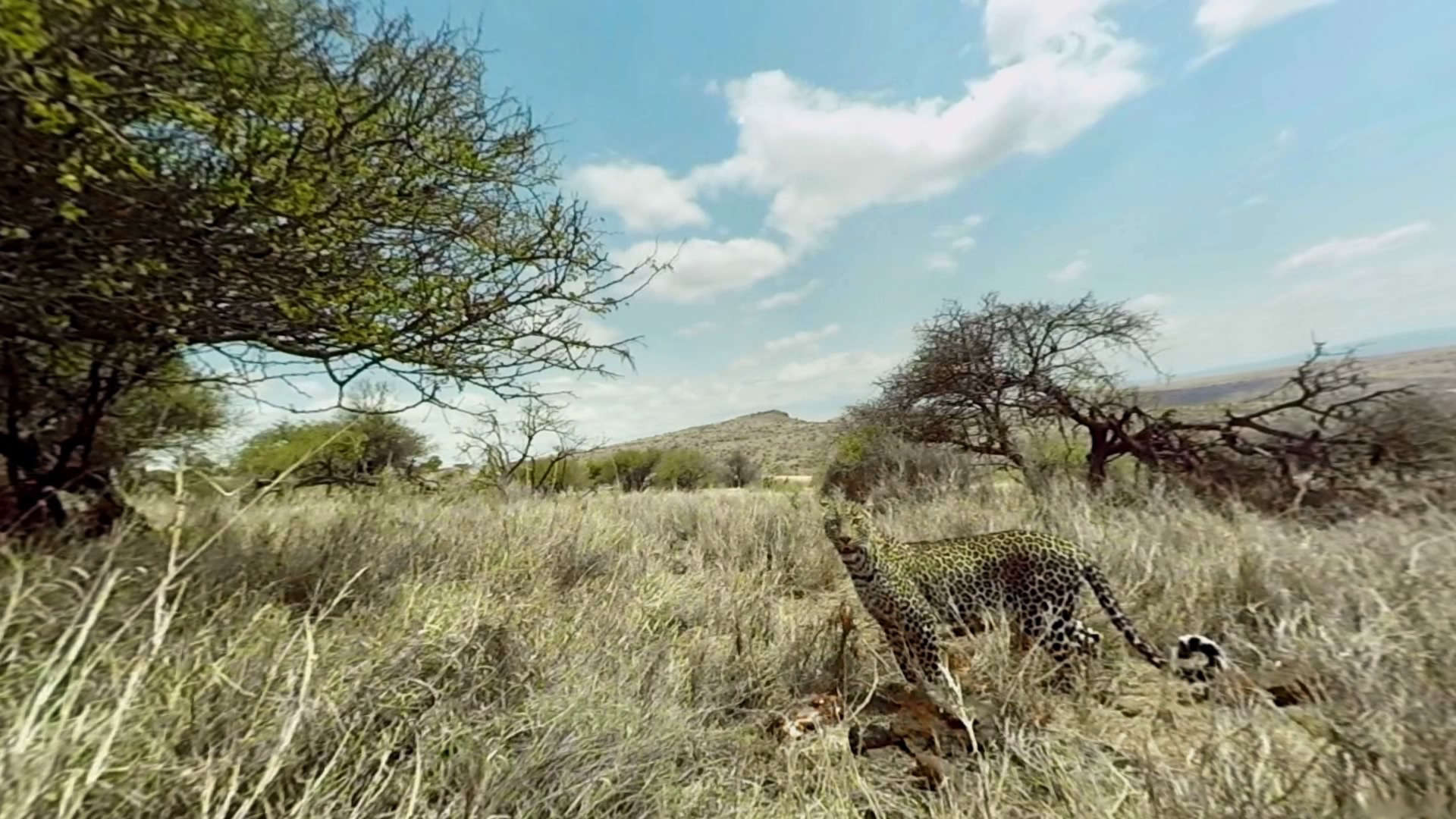 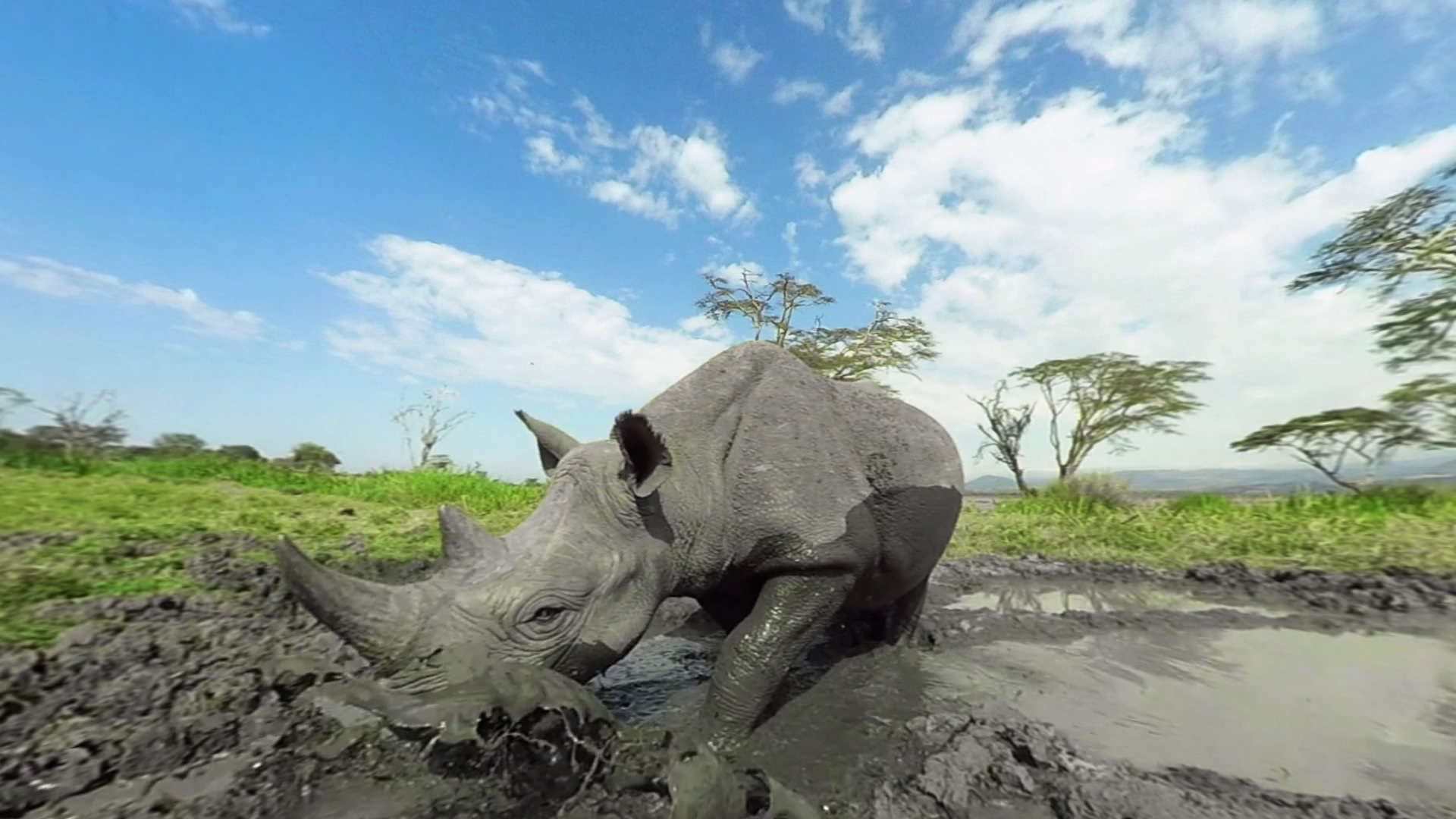 Winner of the Webby People's Voice Award 2017 in ‘VR: Gaming, Interactive, or Real-time’.
Virry VR is a virtual safari filmed in 4K VR at Lewa Wildlife Conservancy, Kenyan home of the most endangered African megafauna: Black and White Rhinos, Lions and African elephants.
35 min of 8 live-action interactive experiences, where you are really up close while feeding and communicating with wild animals: Zebras, Vervet Monkeys, Hyena and Leopard, in addition to the ones mentioned above. Also African River relaxation experience and 3 live cameras!

“I have seen thousands of spherical videos, and the footage from Virry VR is the most stunning nature scenes I have ever seen in any medium. Seeing a big rhino, in its natural home, from the perspective of a mud puddle inches away, or having a lion literally lick my face to test if I am edible, were among the coolest things I have done in VR to date.”
Jeremy Bailenson, Founding Director of The Virtual Human Interaction Lab, Stanford University.