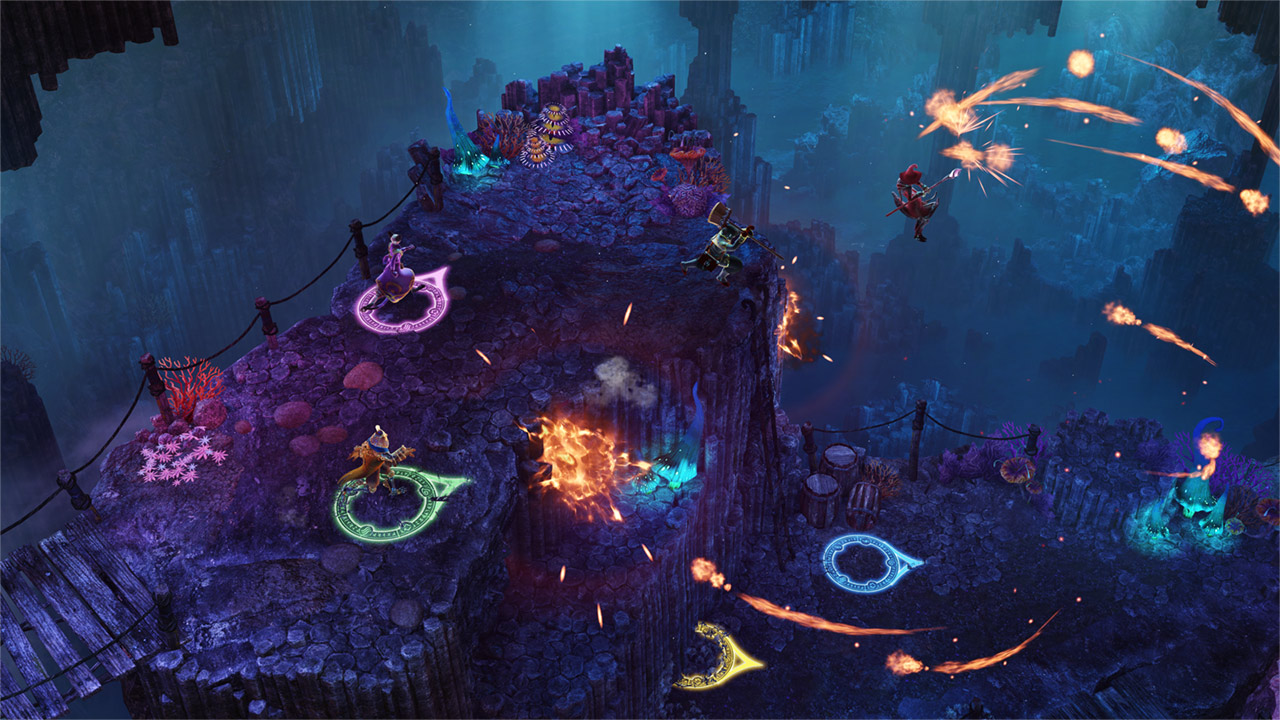 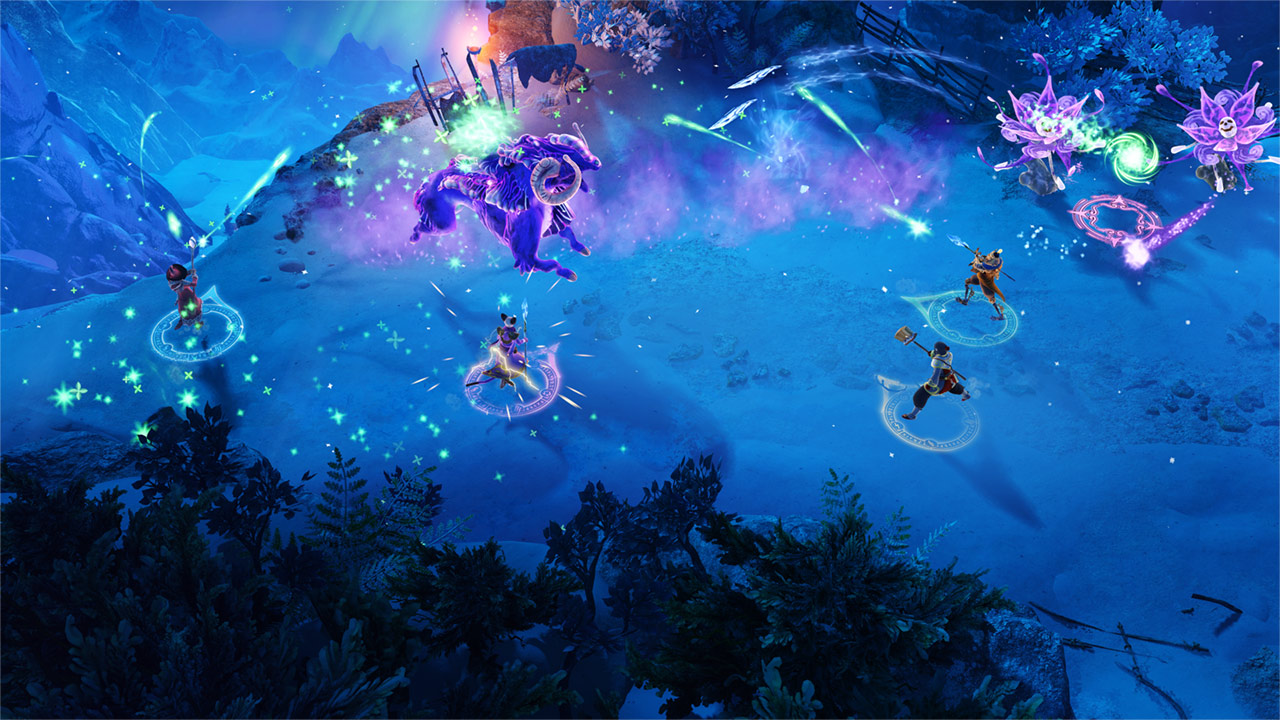 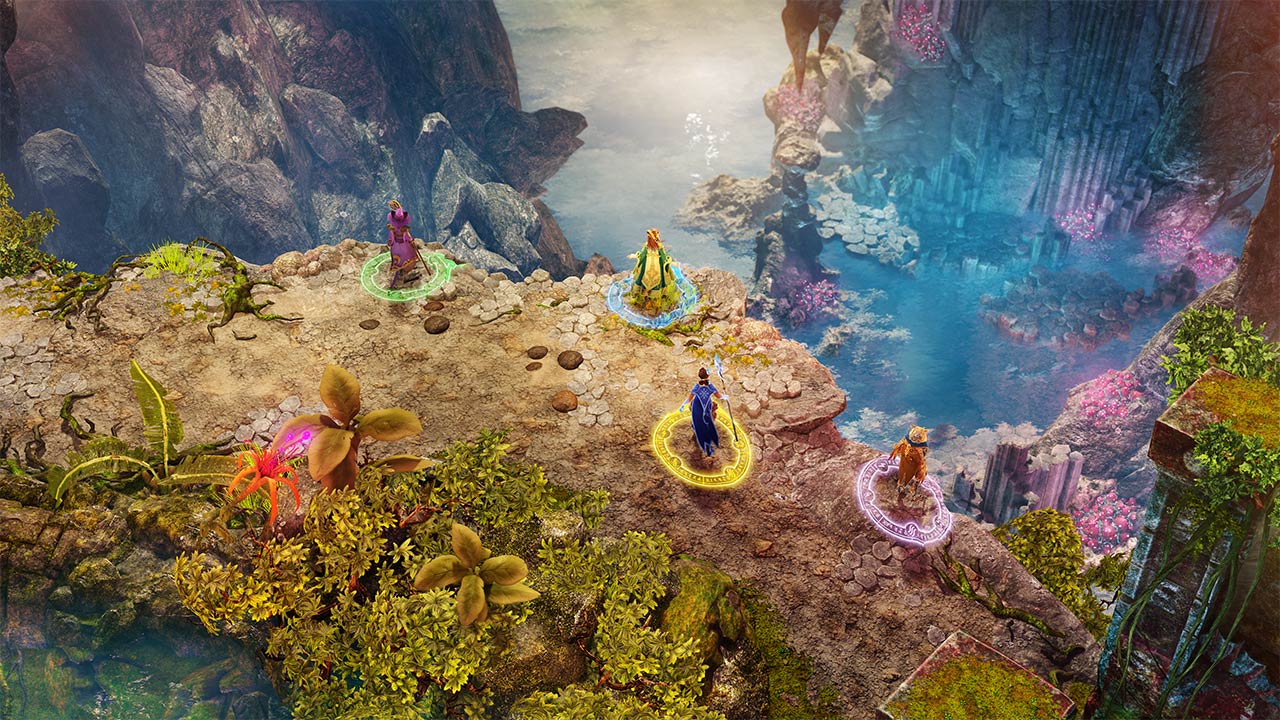 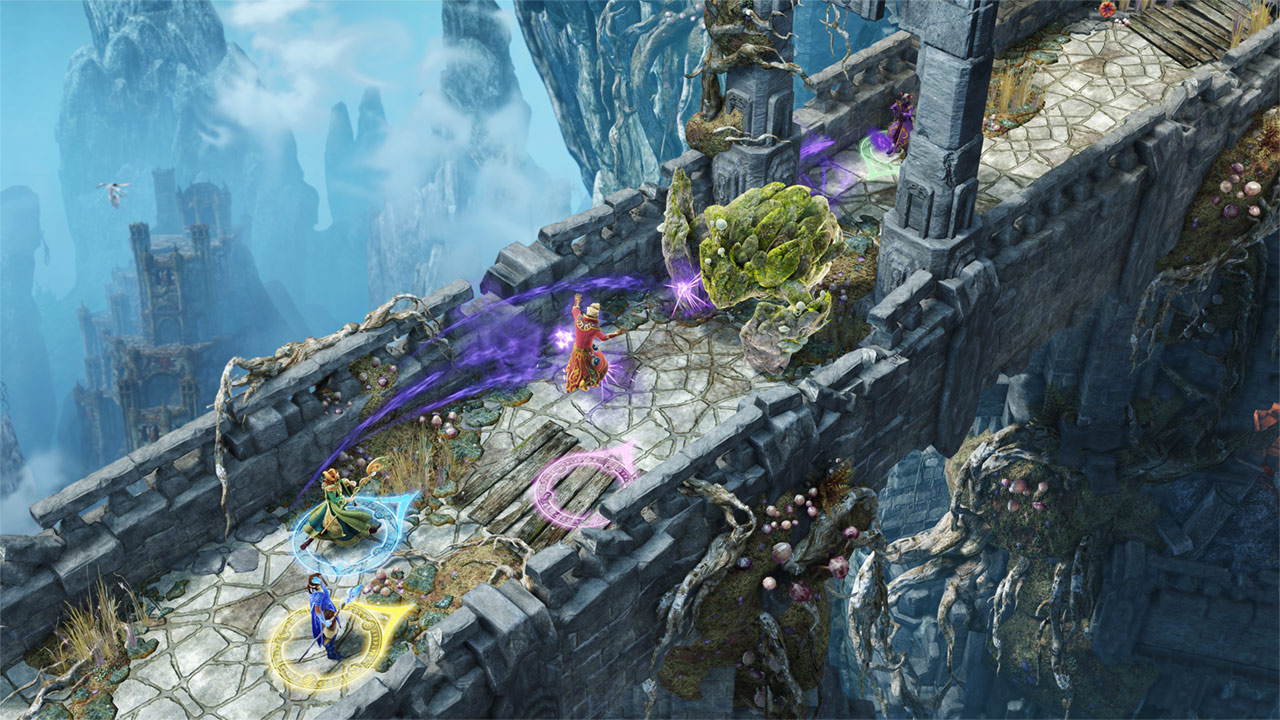 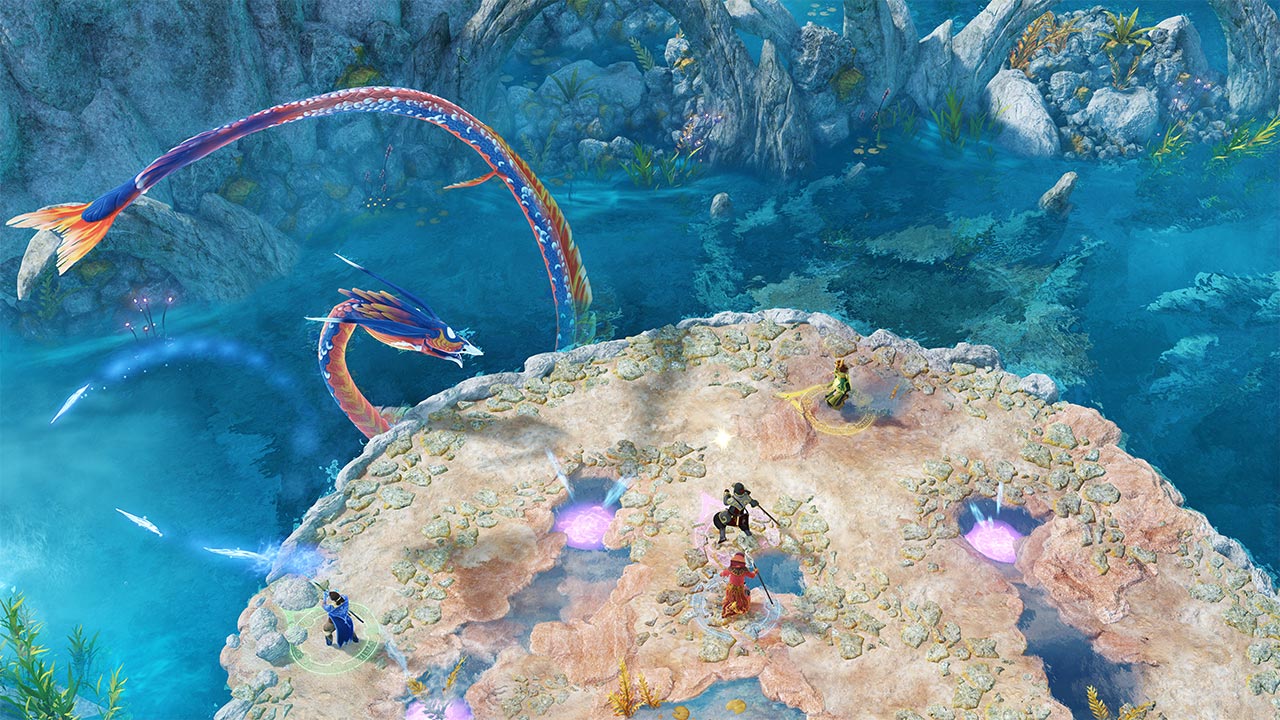 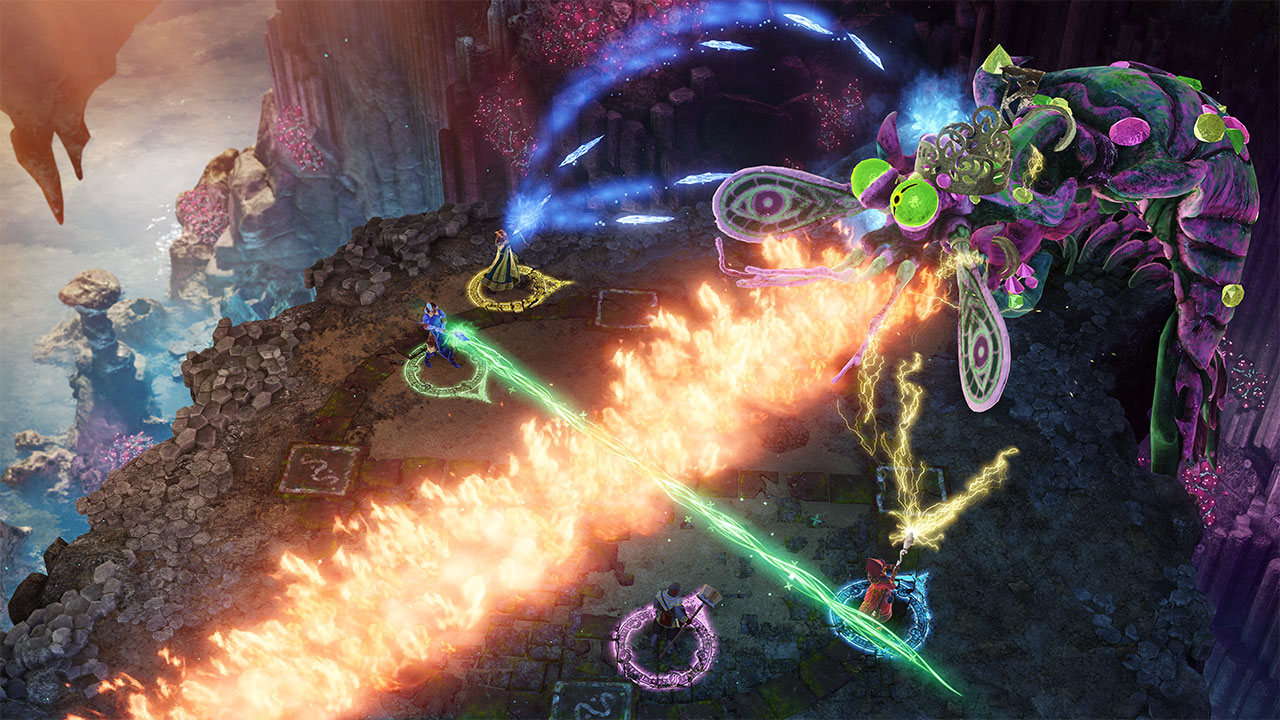 Nine Parchments is a co-operative blast'em up game of magical mayhem from Frozenbyte, creators of the Trine series!

Runaway apprentice wizards seize the opportunity to complete their spellbooks by going after the lost Nine Parchments.

Nine Parchments combines real-time spell-shooting action with RPG elements - level up your character and collect magical loot, filling your wardrobe with a myriad of wizard hats and powerful staves.

- Level up and train your characters in the magical arts, but choose your path wisely

- Battle strange creatures and mighty bosses in a breathtakingly beautiful world, set in the Trine universe

- Online and local co-op with 1-4 players