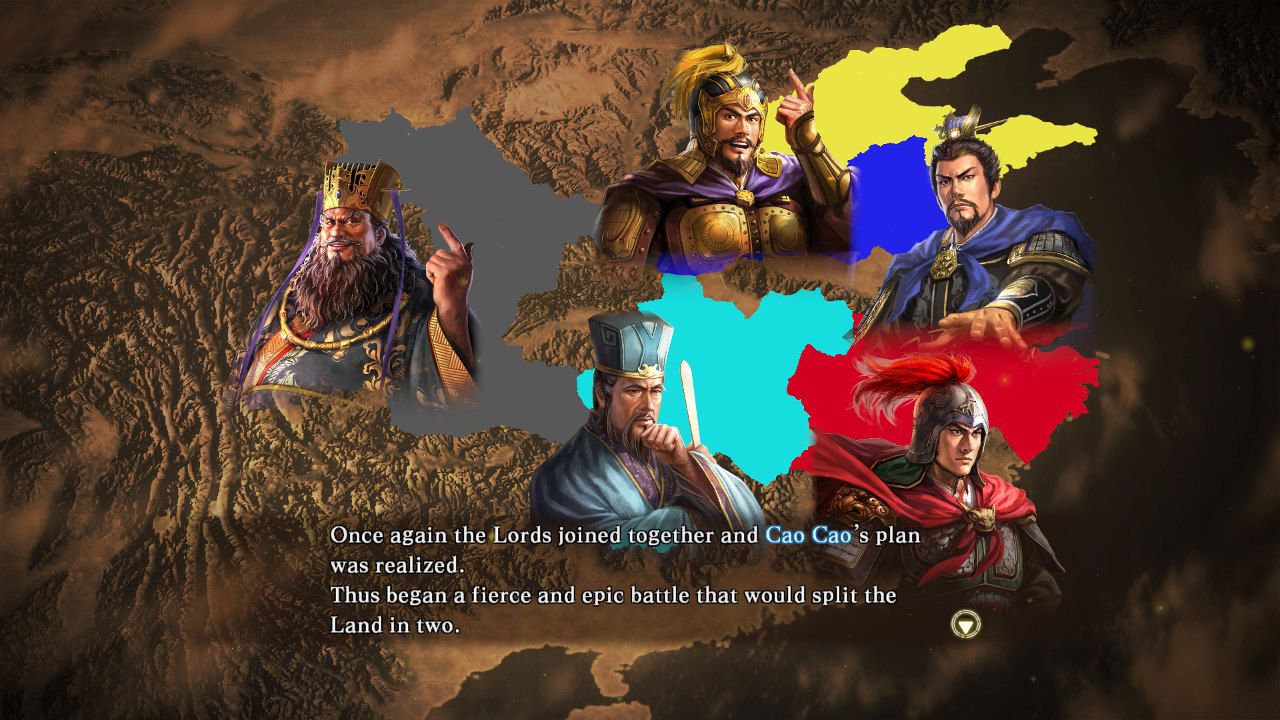 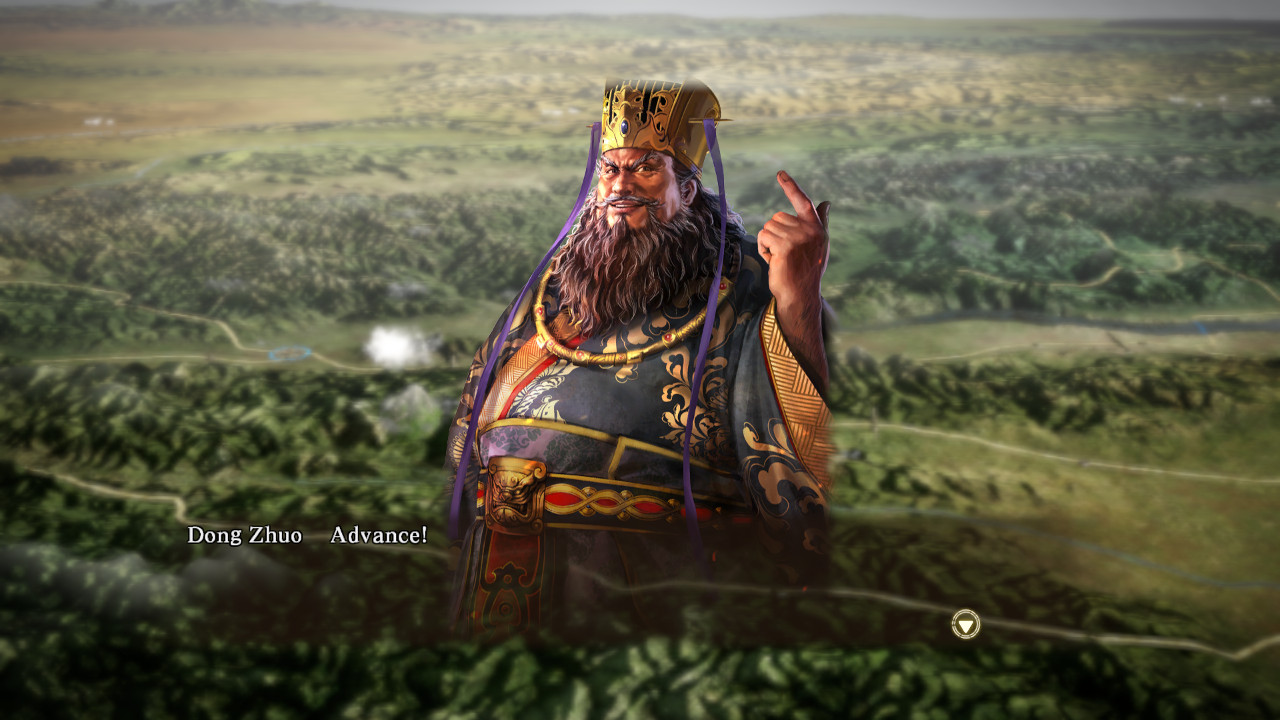 'The Tyrant Returns,' an outstanding scenario that was chosen as the best scenario created within Japan, will be added to the game.

- The Tyrant Returns
During the battle for control between Cao Cao and Yuan Shao, Dong Zhuo, who had been reported dead, was actually alive. Cao Cao called a truce with Yuan Shao, Liu Biao, Sun Ce and the others and once more sent a proclamation throughout the land. 'The Tyrant must die!' The battle of the New Anti-Dong Zhuo Coalition was about to begin!