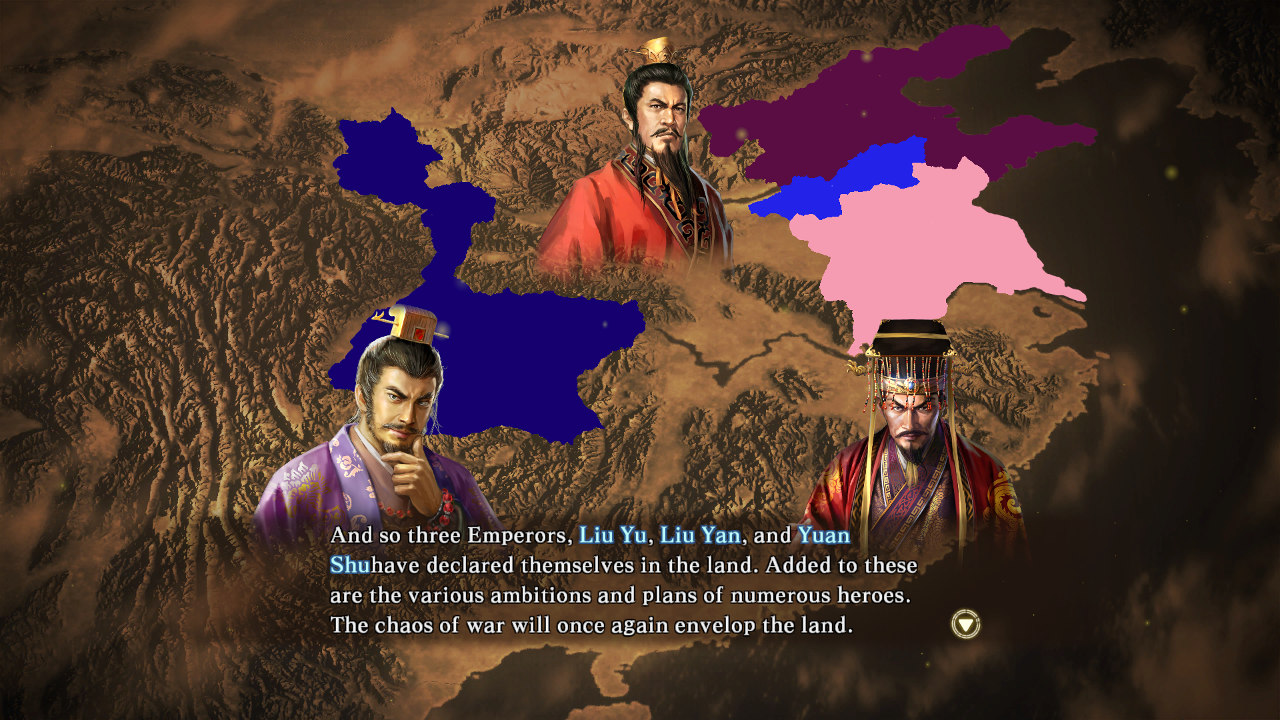 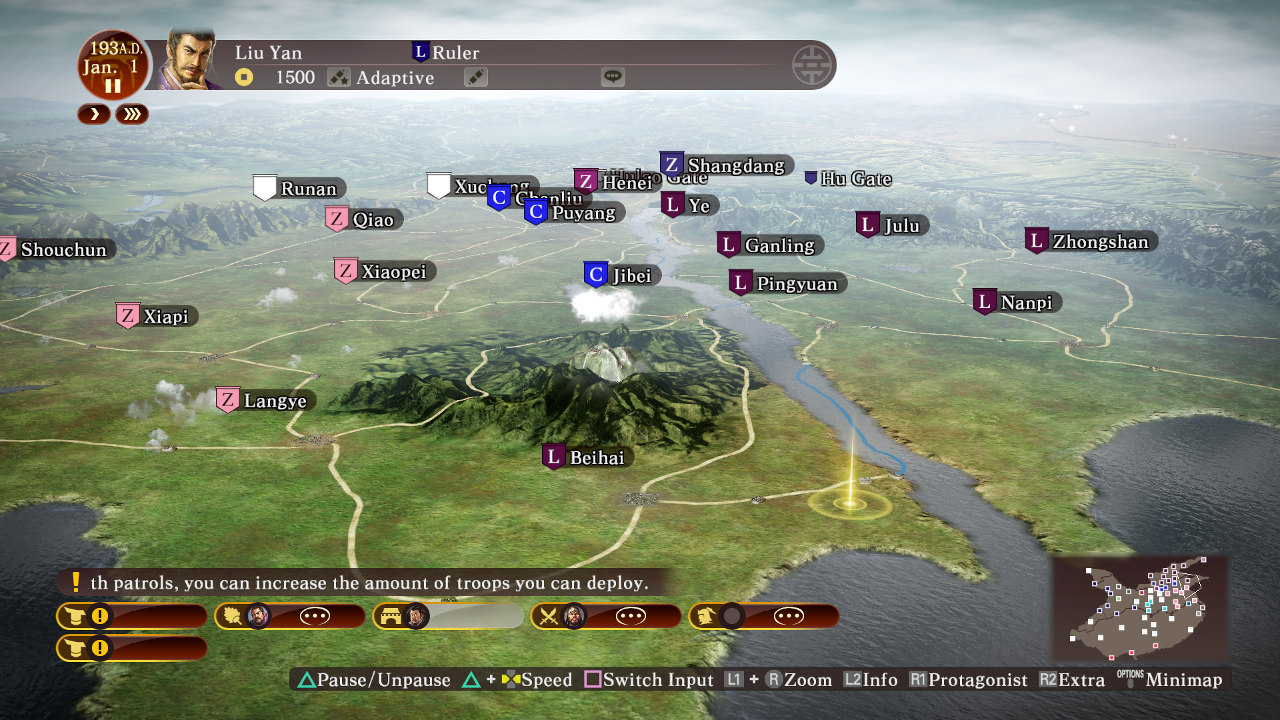 The 'Battle for the Han Court,' an outstanding scenario that was chosen as the best scenario created within Asia, will be added to the game.

- Battle for the Han Court
In the confusion following Dong Zhuo's death, Emperor Xian of Han dies. In response, Liu Yan, Liu Yu, and Yuan Shao each declare themselves emperor. Three Emperors, One Land. With warlords throughout the land having mixed expectations, once more chaos picks up speed.