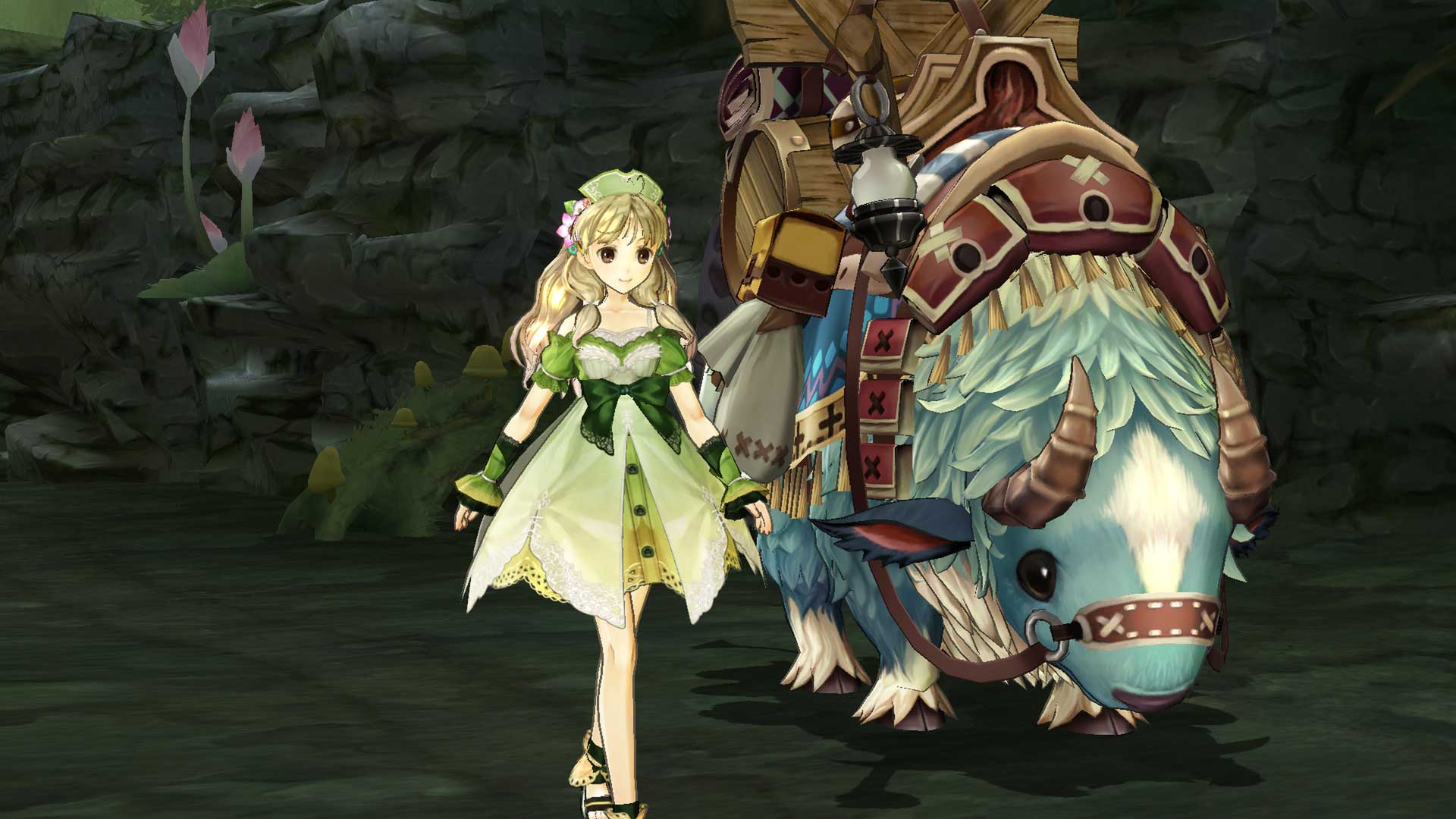 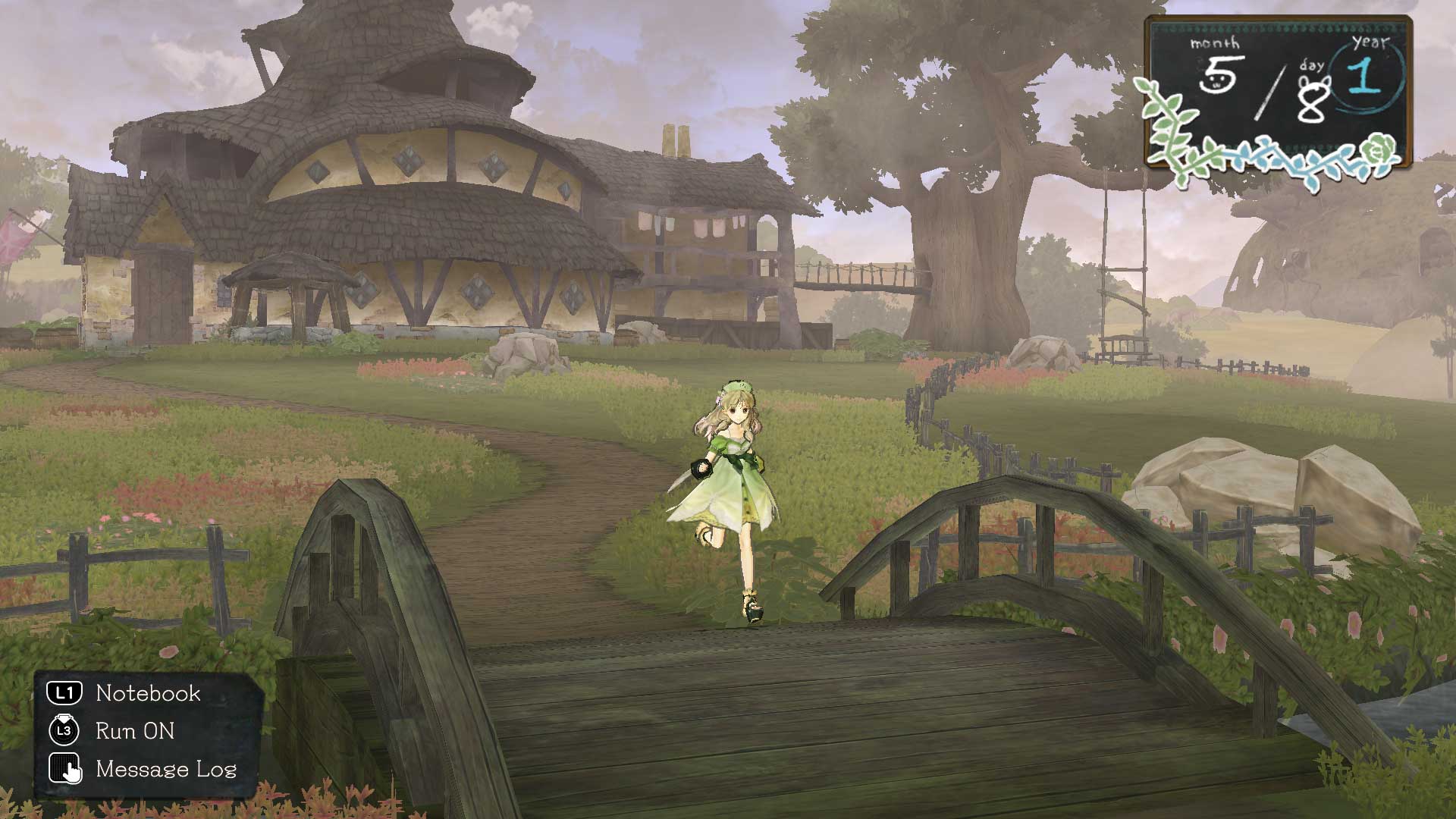 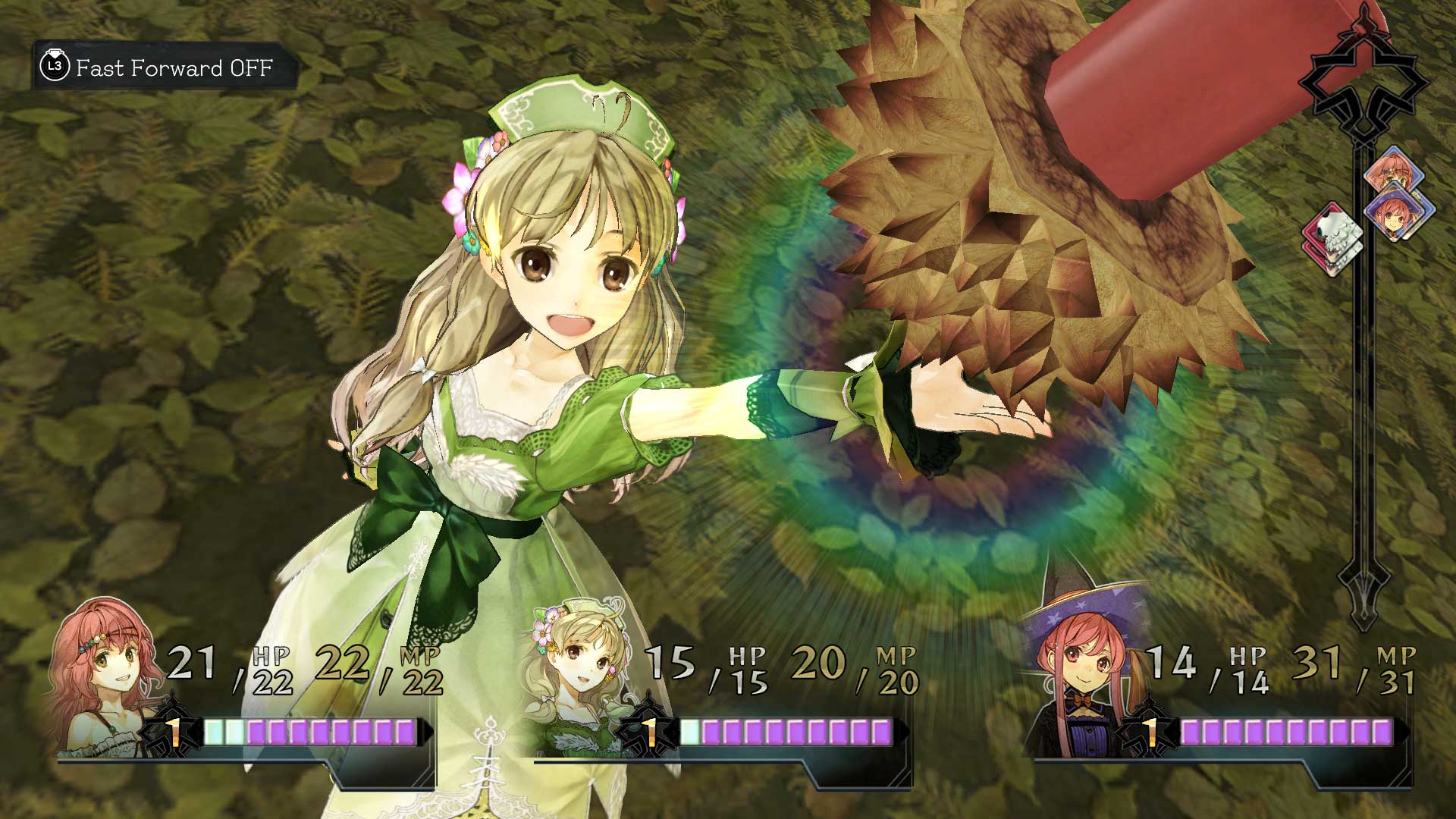 The Dusk series, a trilogy of RPG titles from Gust's popular Atelier series, tells the story of a world on the verge ruin, told from the perspective of its unique characters.
The 1st title in the series 'Atelier Ayesha' is now available as a deluxe version.

Story
A Dusk era has fallen upon this world many times, yet people have managed to survive and reclaim a meager livelihood thus far.
Here, in a remote atelier, there was a lone girl making her living by making medicine.
Her name is Ayesha.