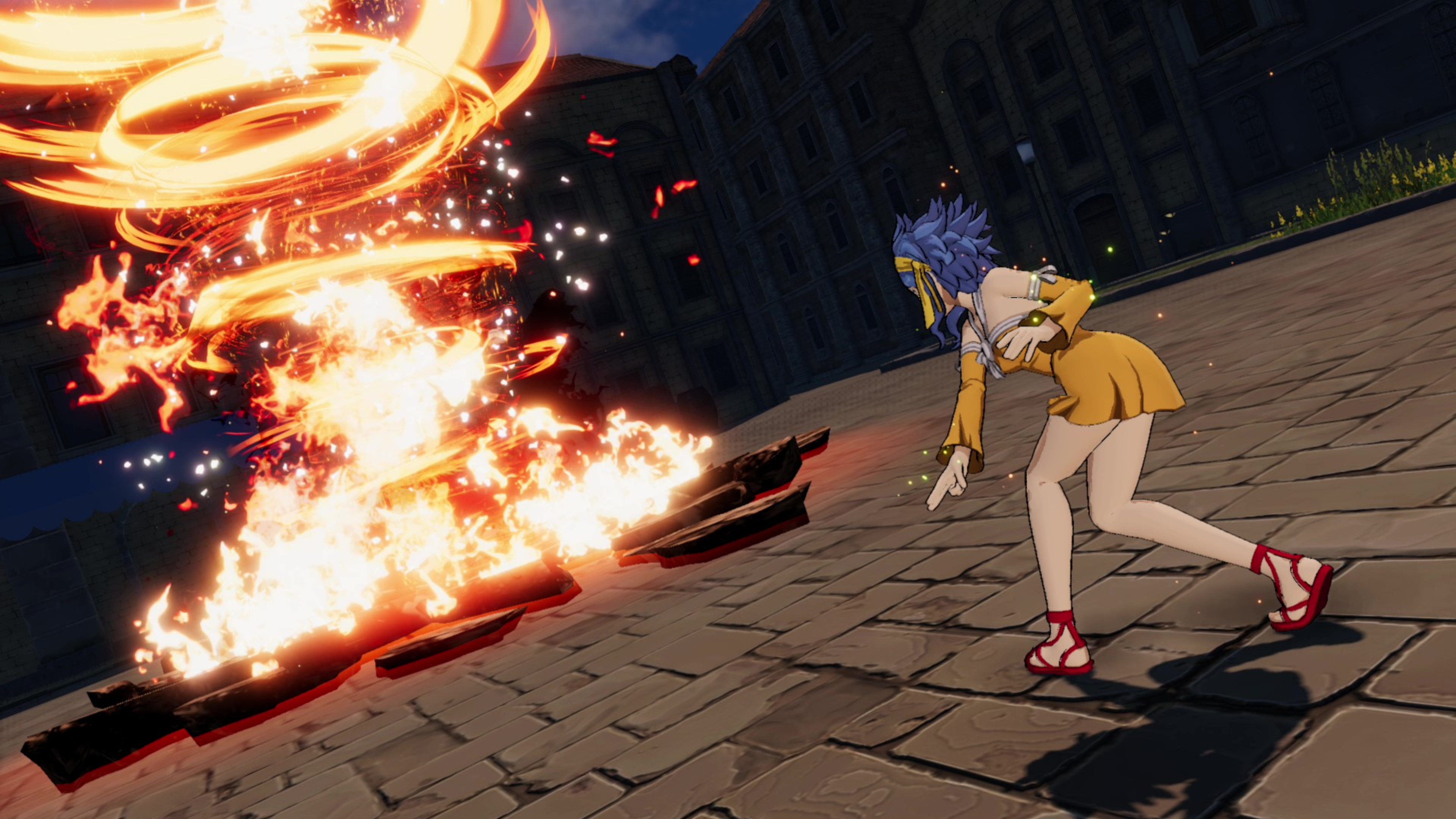 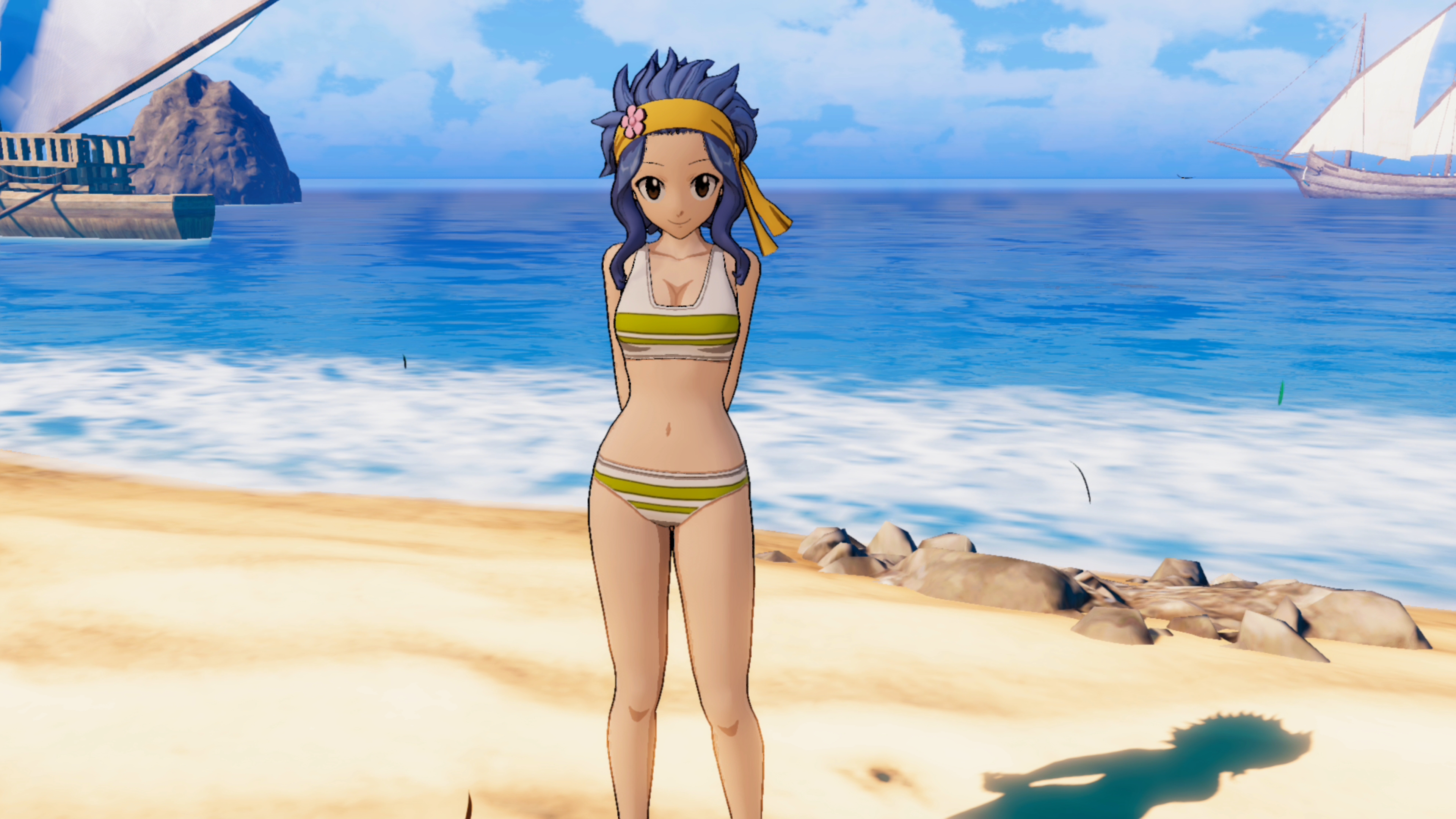 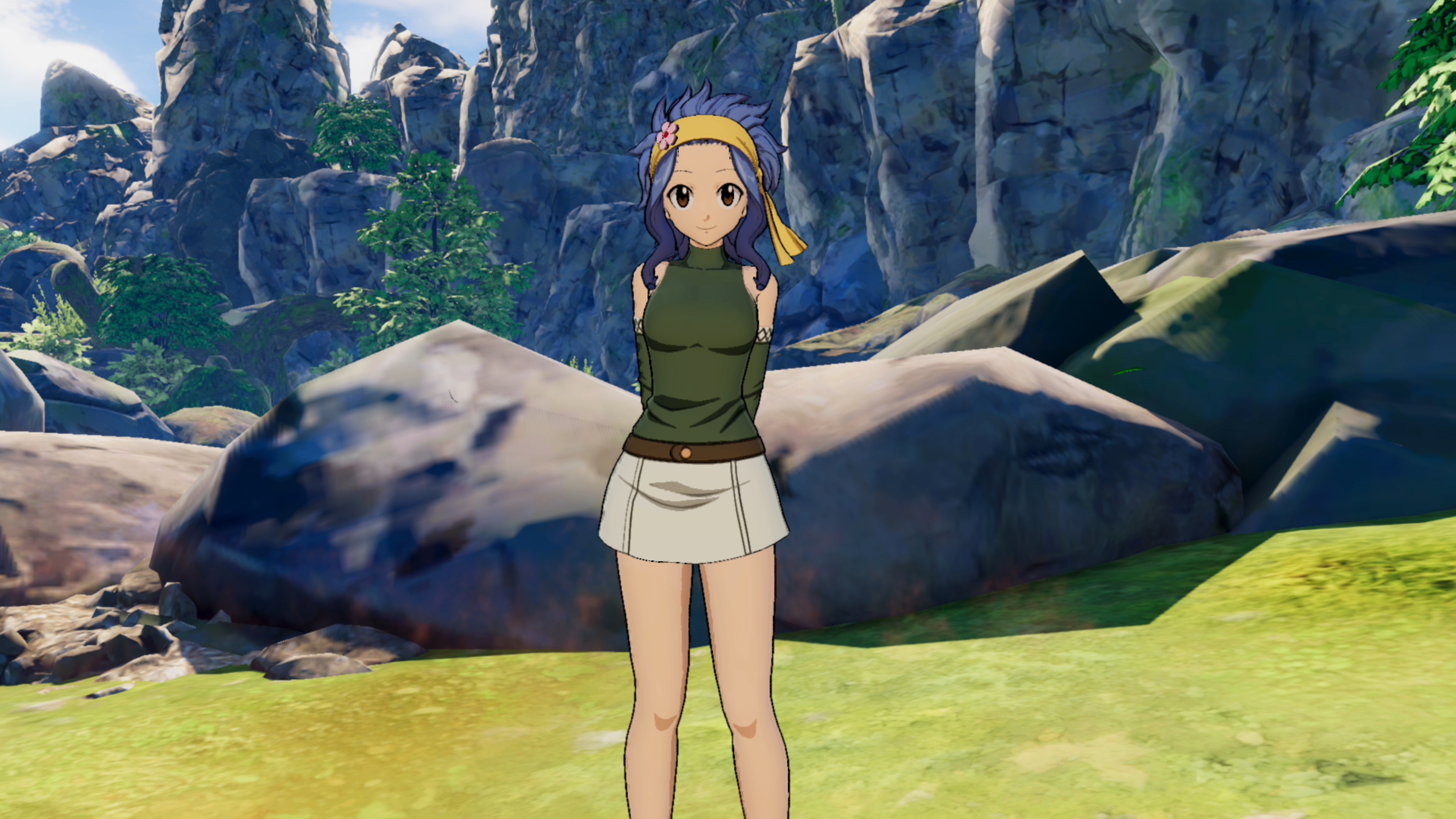 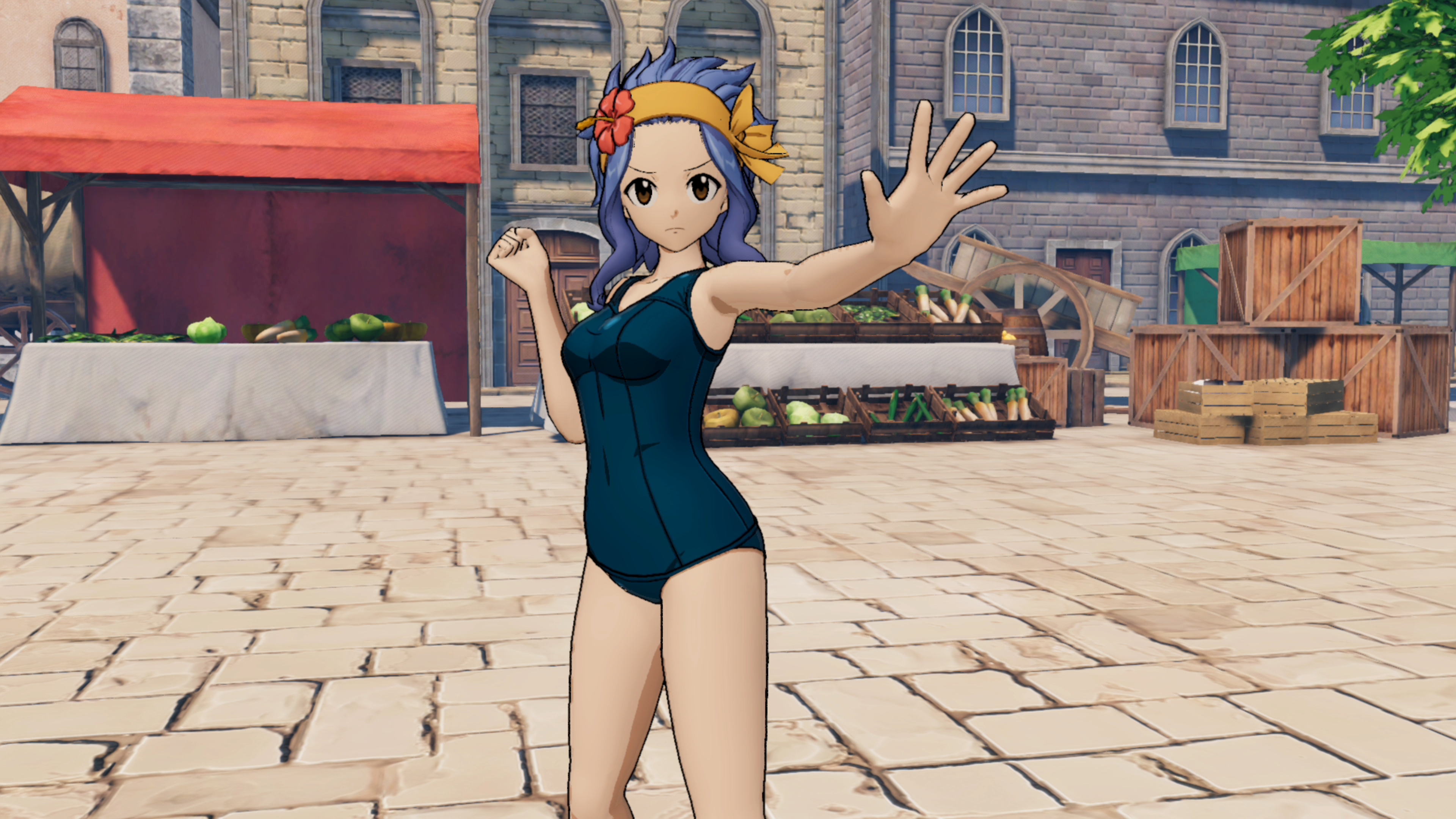 Note: This content is also included in the "FAIRY TAIL Season Pass" that is available as a separate purchase. Be careful to avoid making a redundant purchase.
Note: Each content item can be enjoyed by advancing the game to a certain point.

A set that includes the playable character "Levy", an additional story, and costumes.