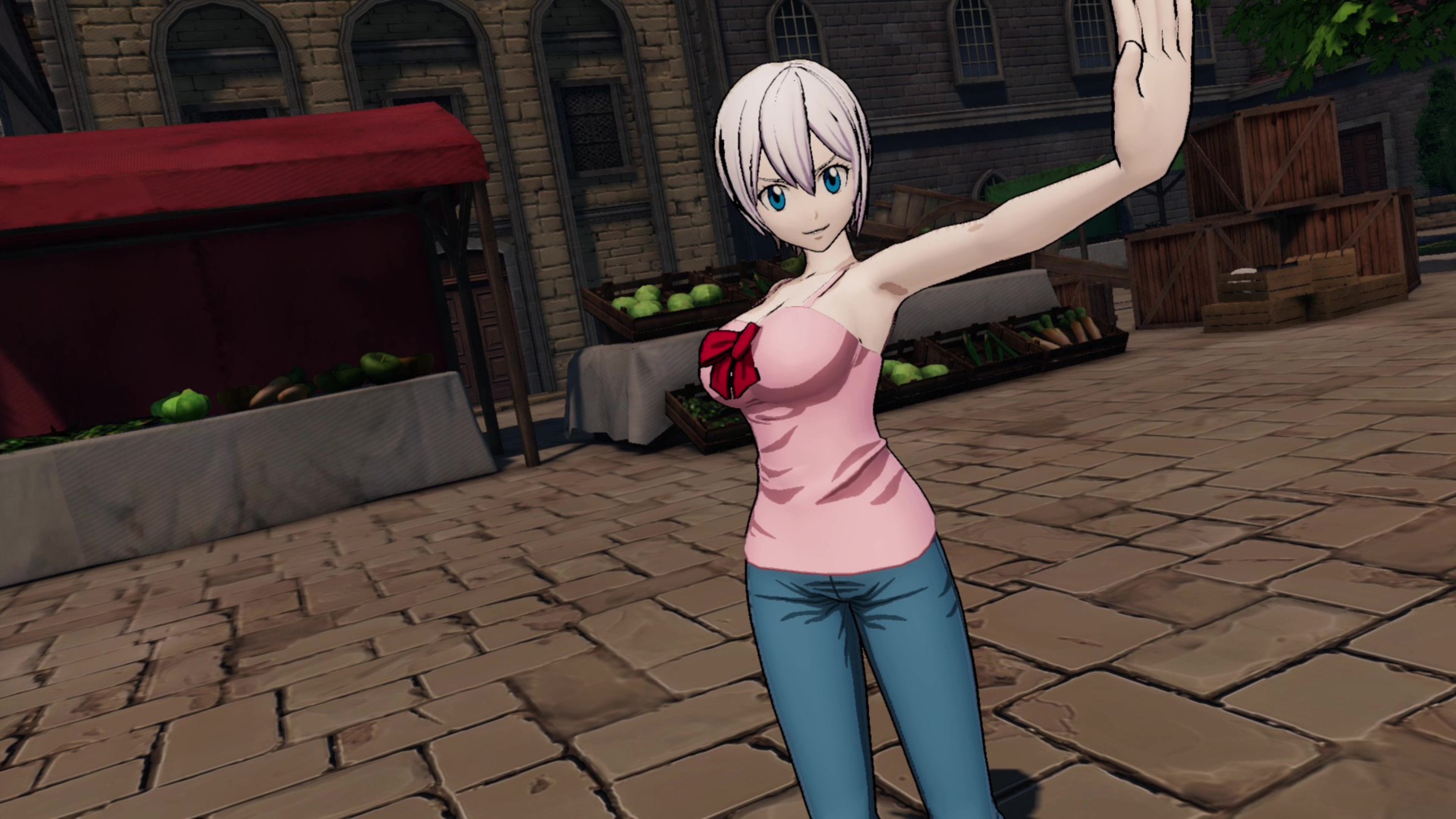 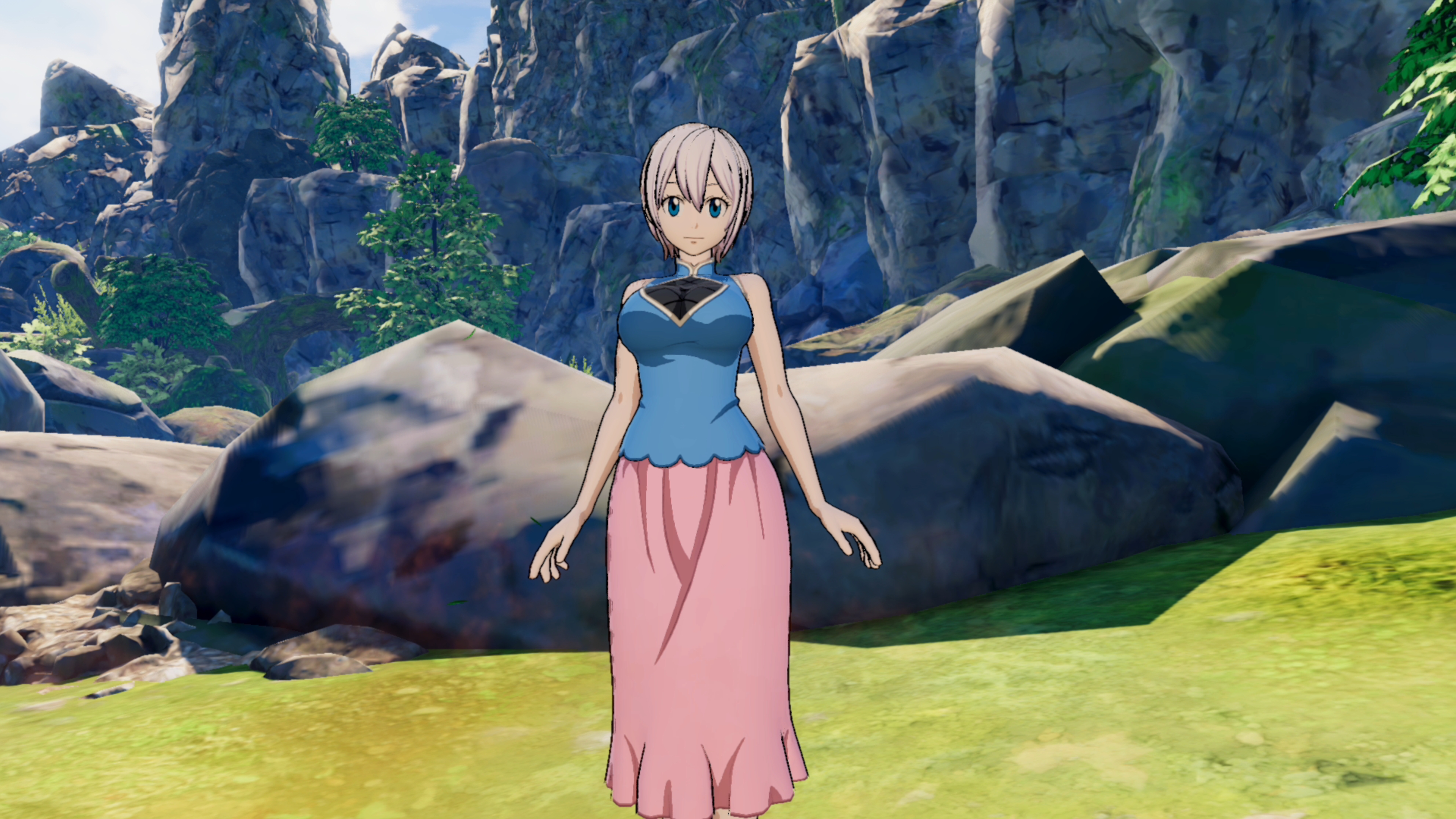 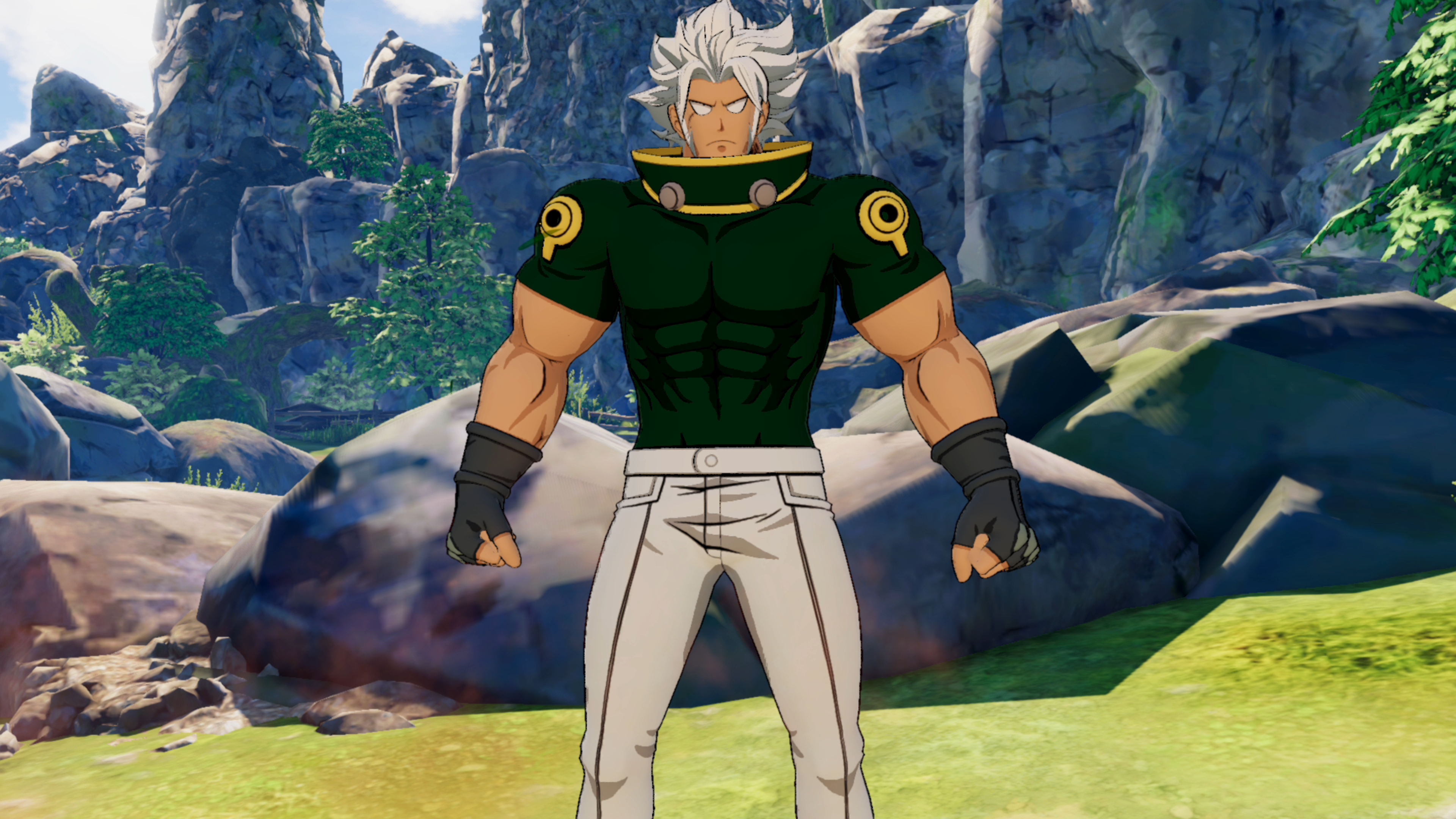 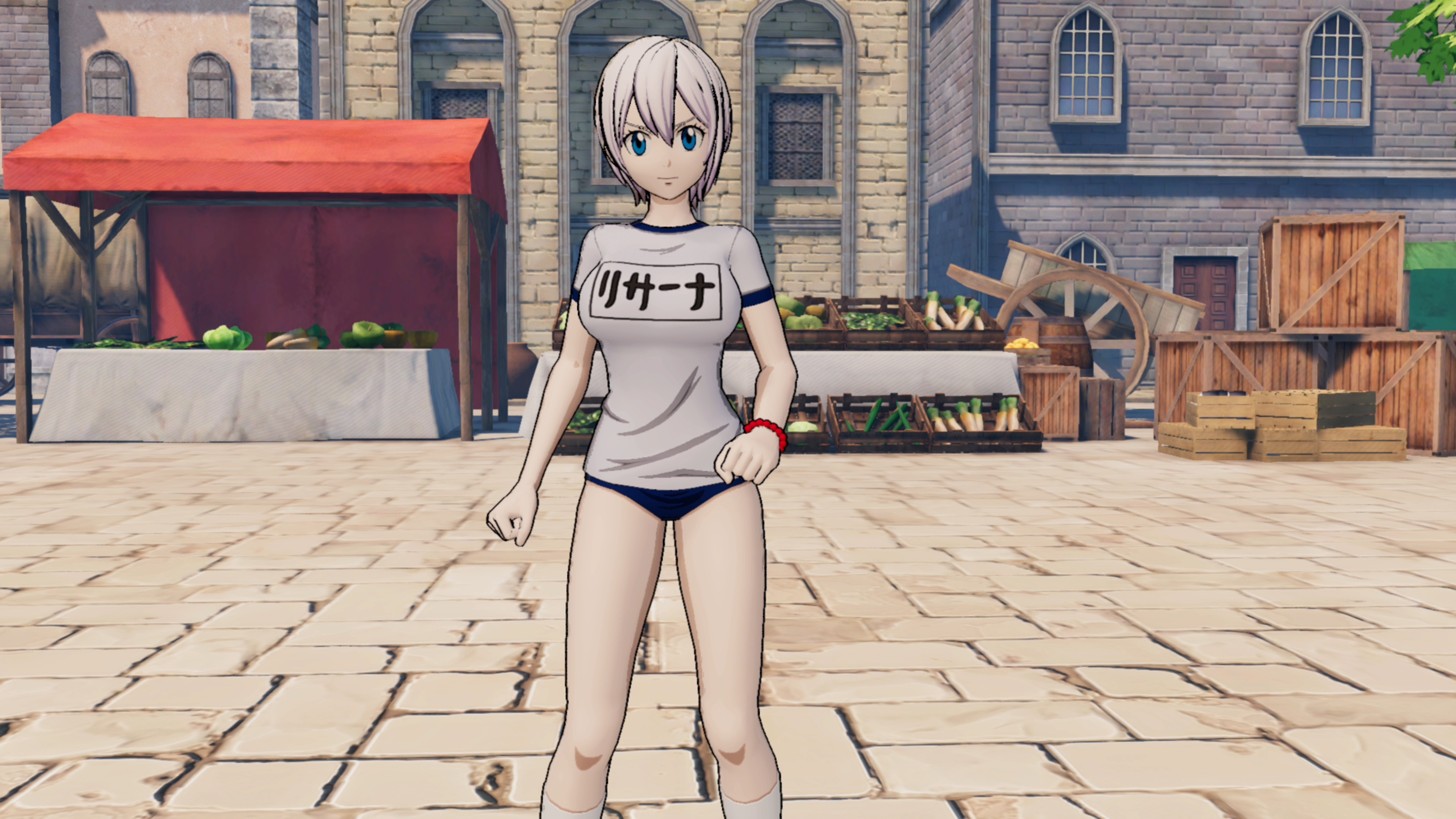 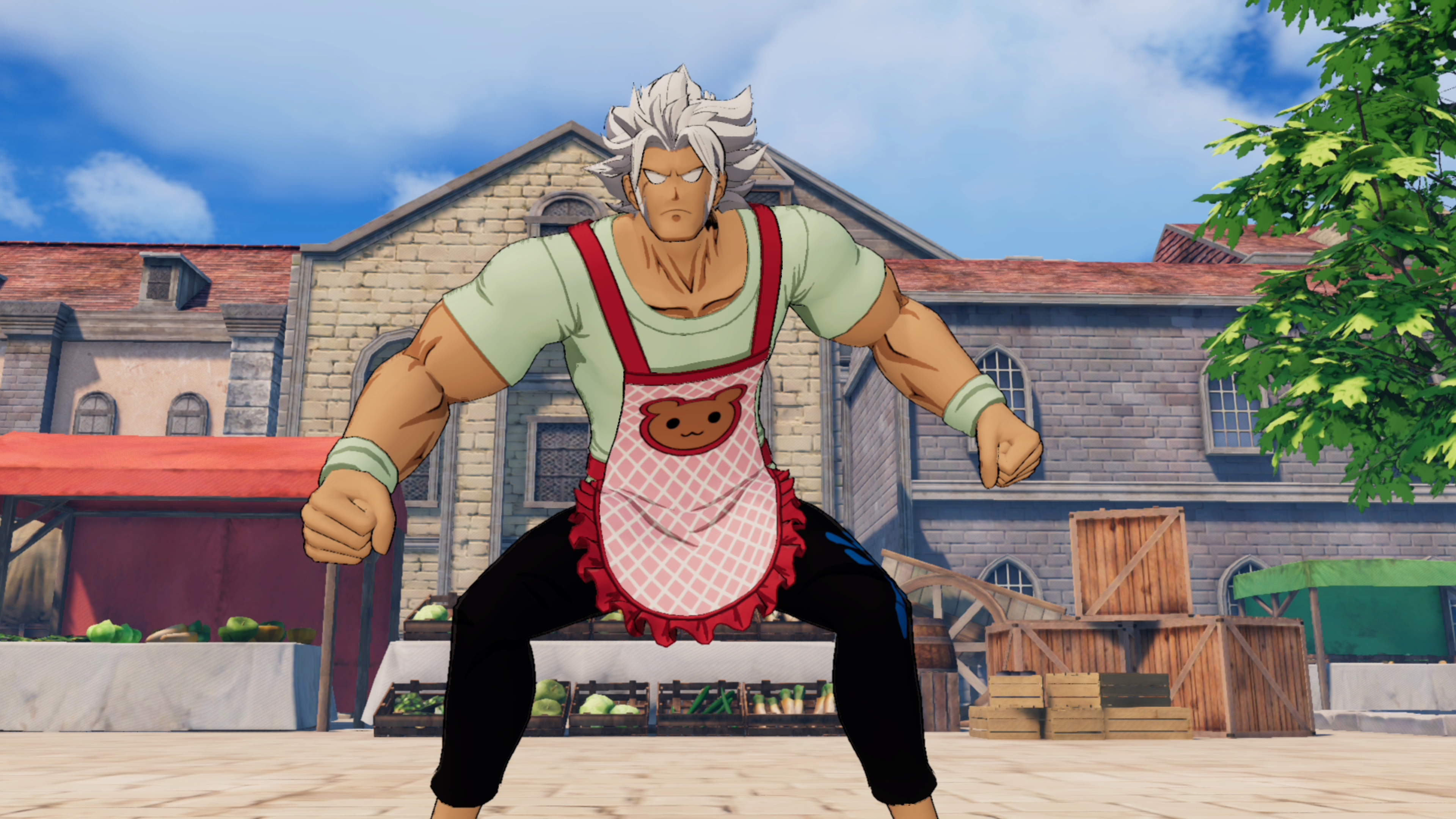 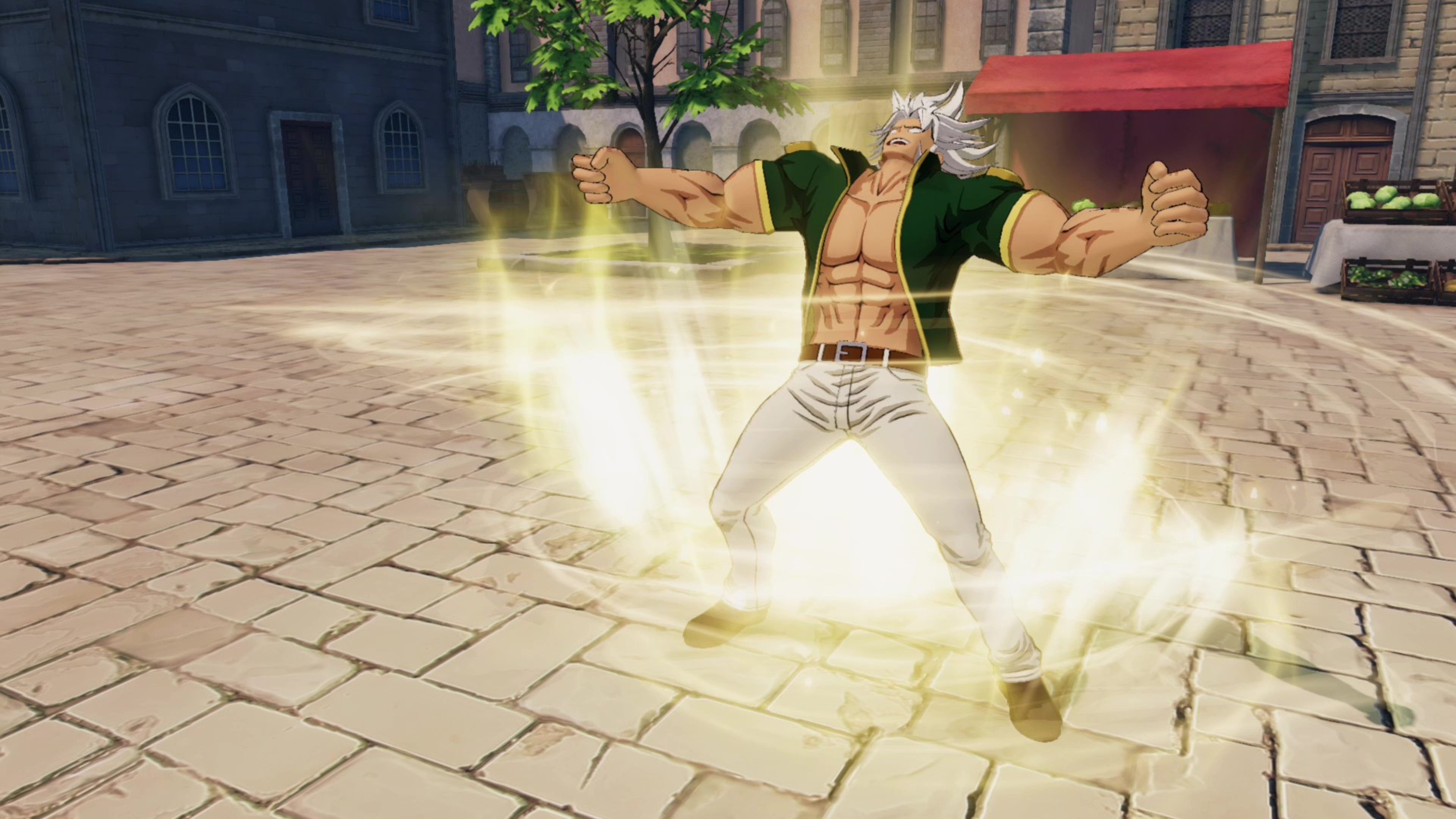 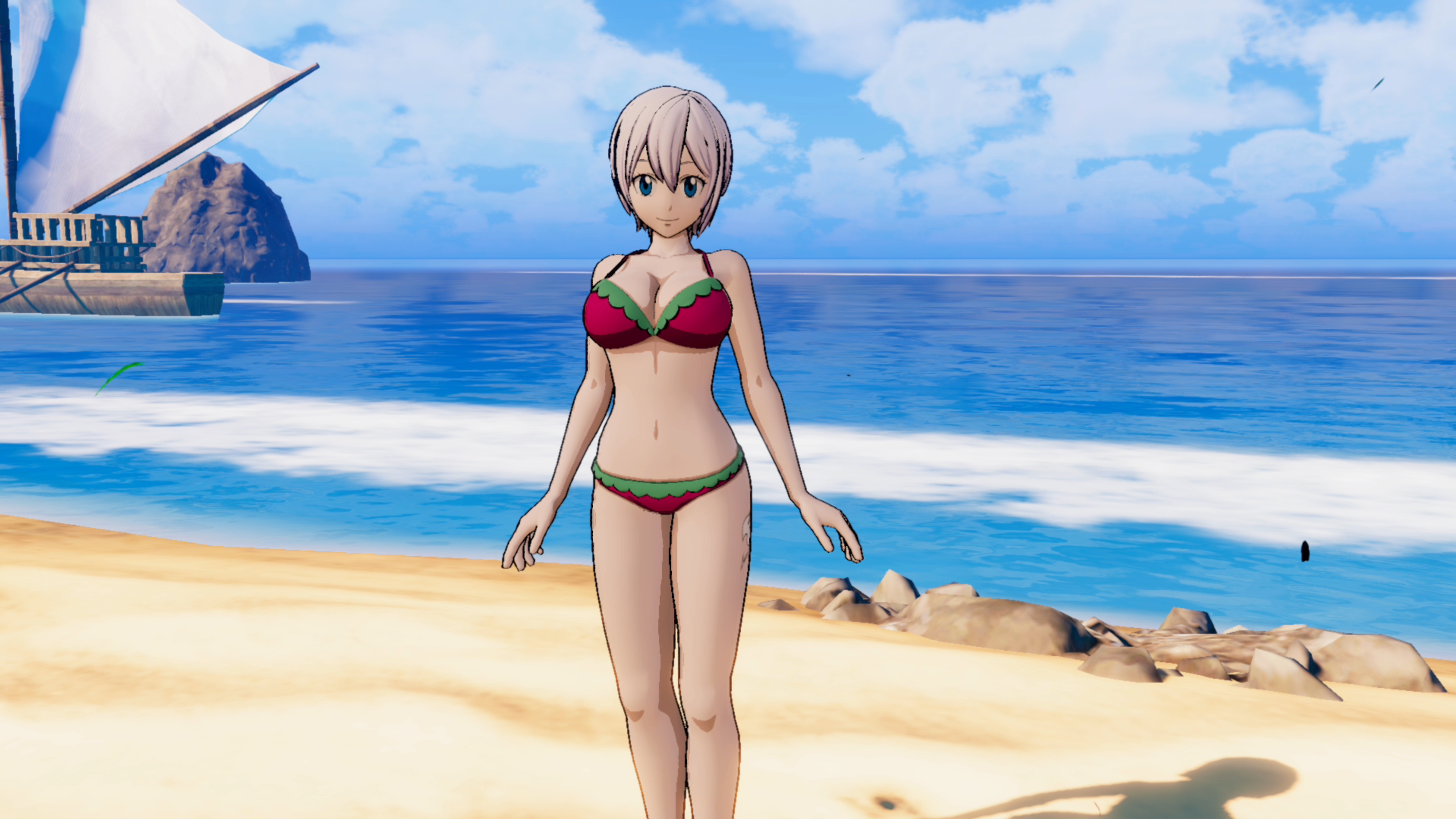 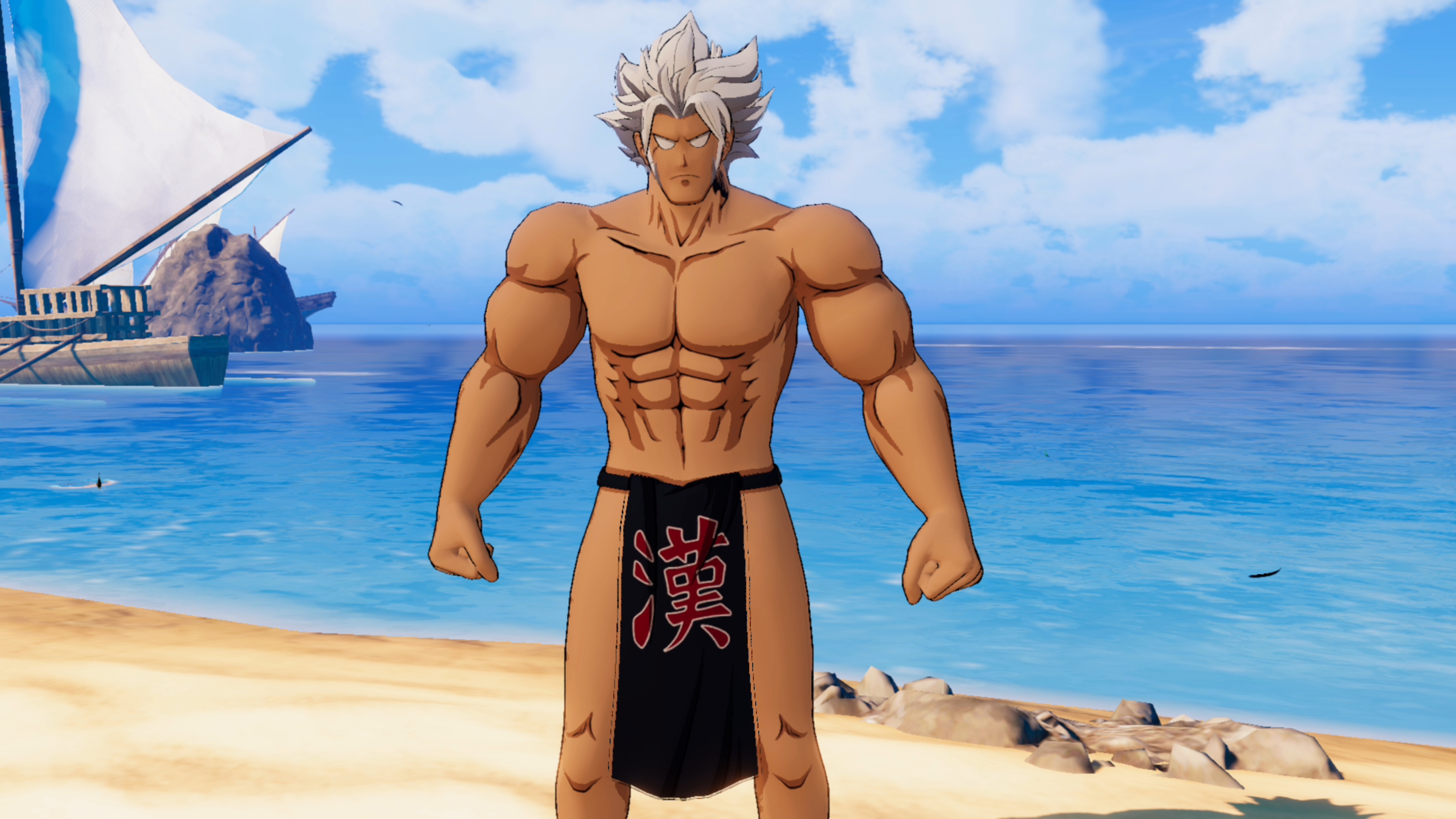 Note: This content is also included in the "FAIRY TAIL Season Pass" that is available as a separate purchase. Be careful to avoid making a redundant purchase.
Note: Each content item can be enjoyed by advancing the game to a certain point.

A set that includes the playable characters "Lisanna & Elfman", an additional story, and costumes.

Included Content:
●Playable Characters "Lisanna" and "Elfman"
Allows players to place Lisanna and Elfman in their team as playable characters.