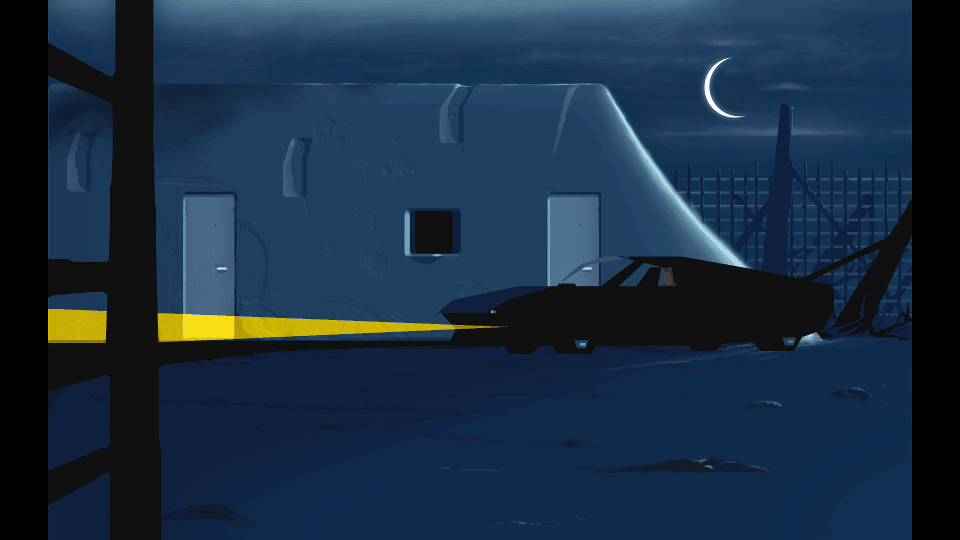 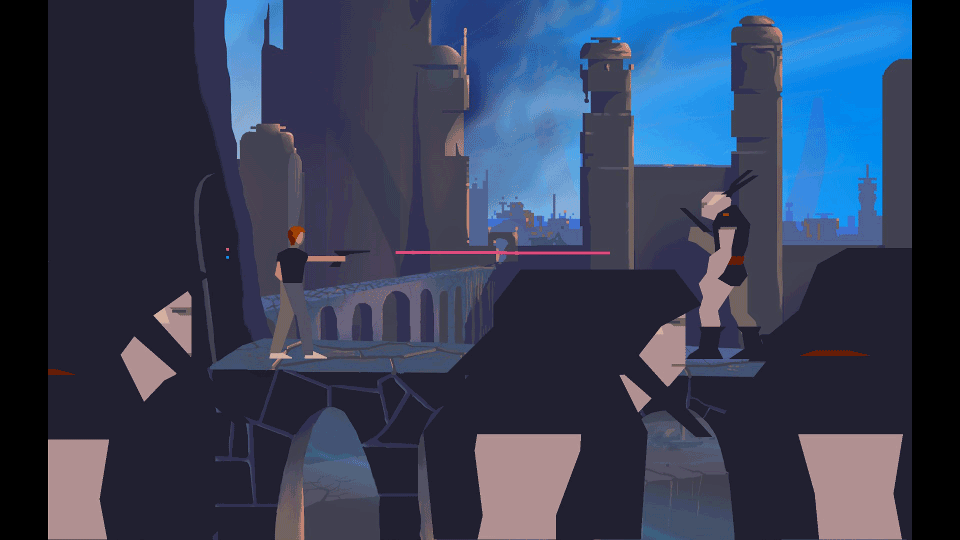 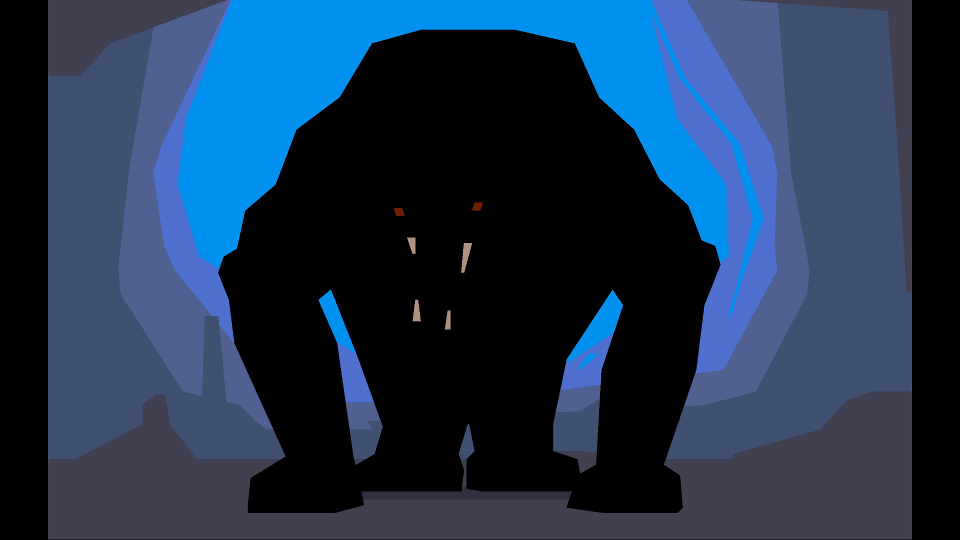 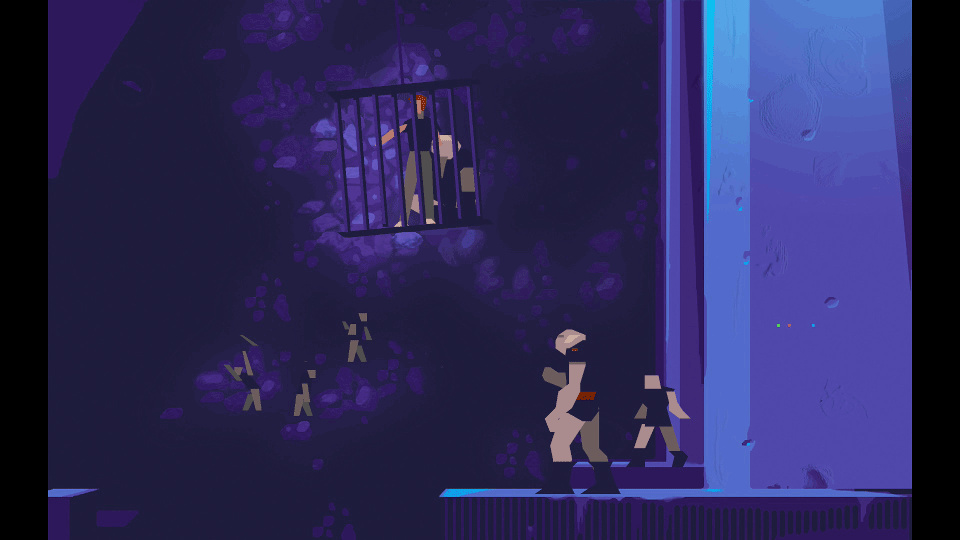 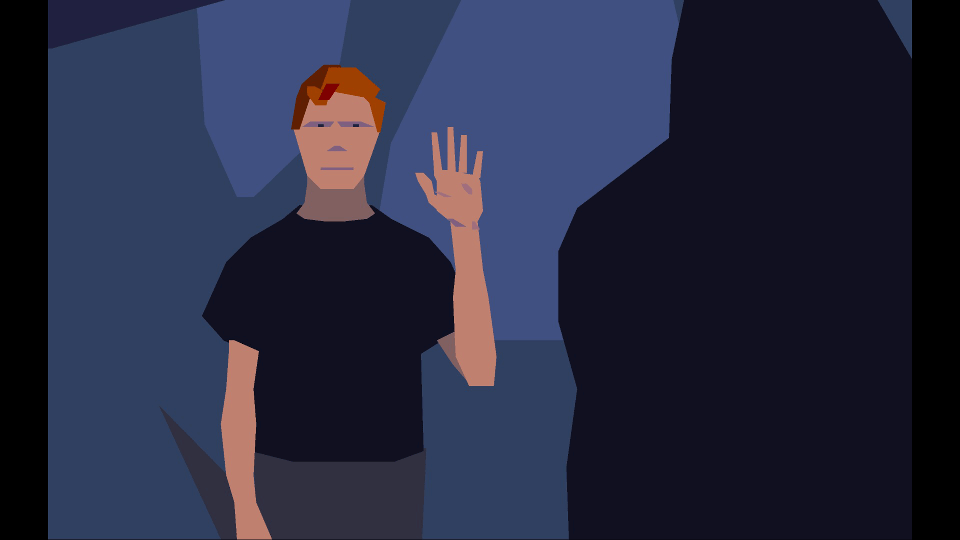 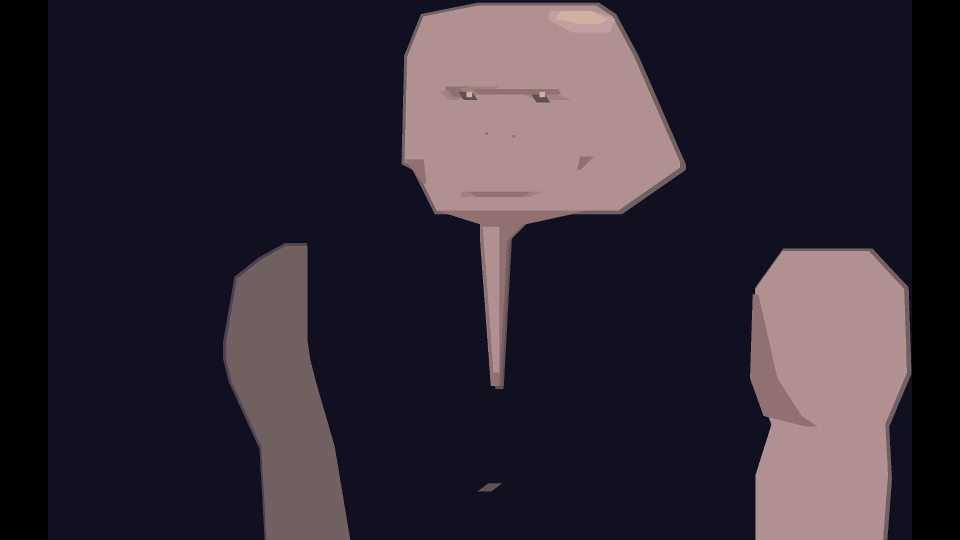 Also known as Out Of This World™, Another World™ is a pioneer action/platformer that released across more than a dozen platforms since its debut in 1991. Along the years, Another World™ has attained cult status among critics and sophisticated gamers alike.

AN IMMERSIVE ADVENTURE WITH UNIQUE STORYTELLING

Another World™ chronicles the story of Lester Knight Chaykin a young scientist hurtled through space and time by a nuclear experiment that goes wrong.

* A remastered presentation: a joint effort between visionary game-designer Eric Chahi and developer Martial Hesse Dreville, Another World is back in its 20th Anniversary Edition with Full High Definition graphics faithful to the original design.

Purchasing this content entitles you to both the PS3™, PS4™, and PS Vita versions!

© 2014 The Digital Lounge. Developed by Martial Hesse-Dreville & Eric Chahi.All Rights reserved. Another World and Out of this World are registered trademark of Eric Chahi.