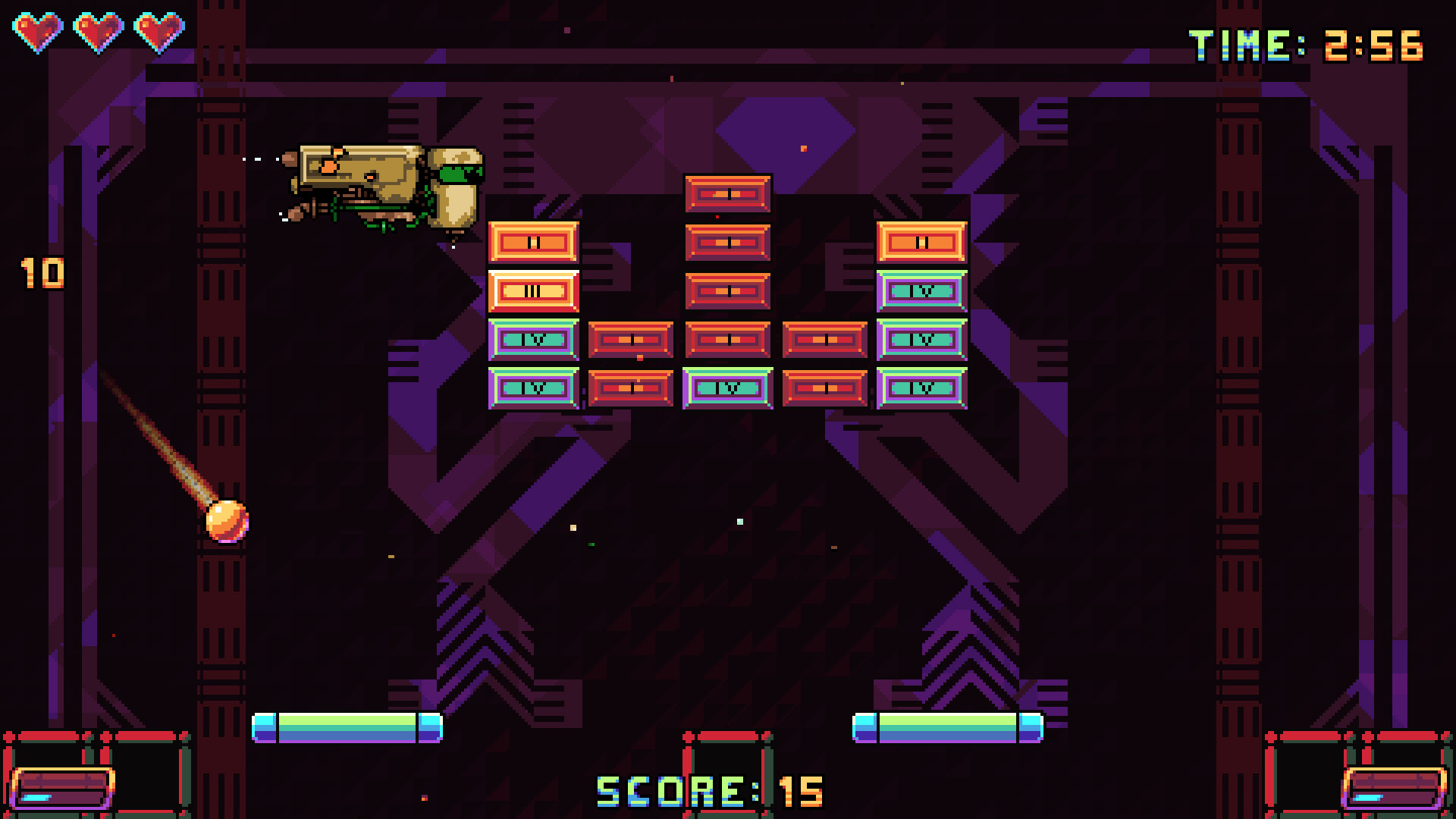 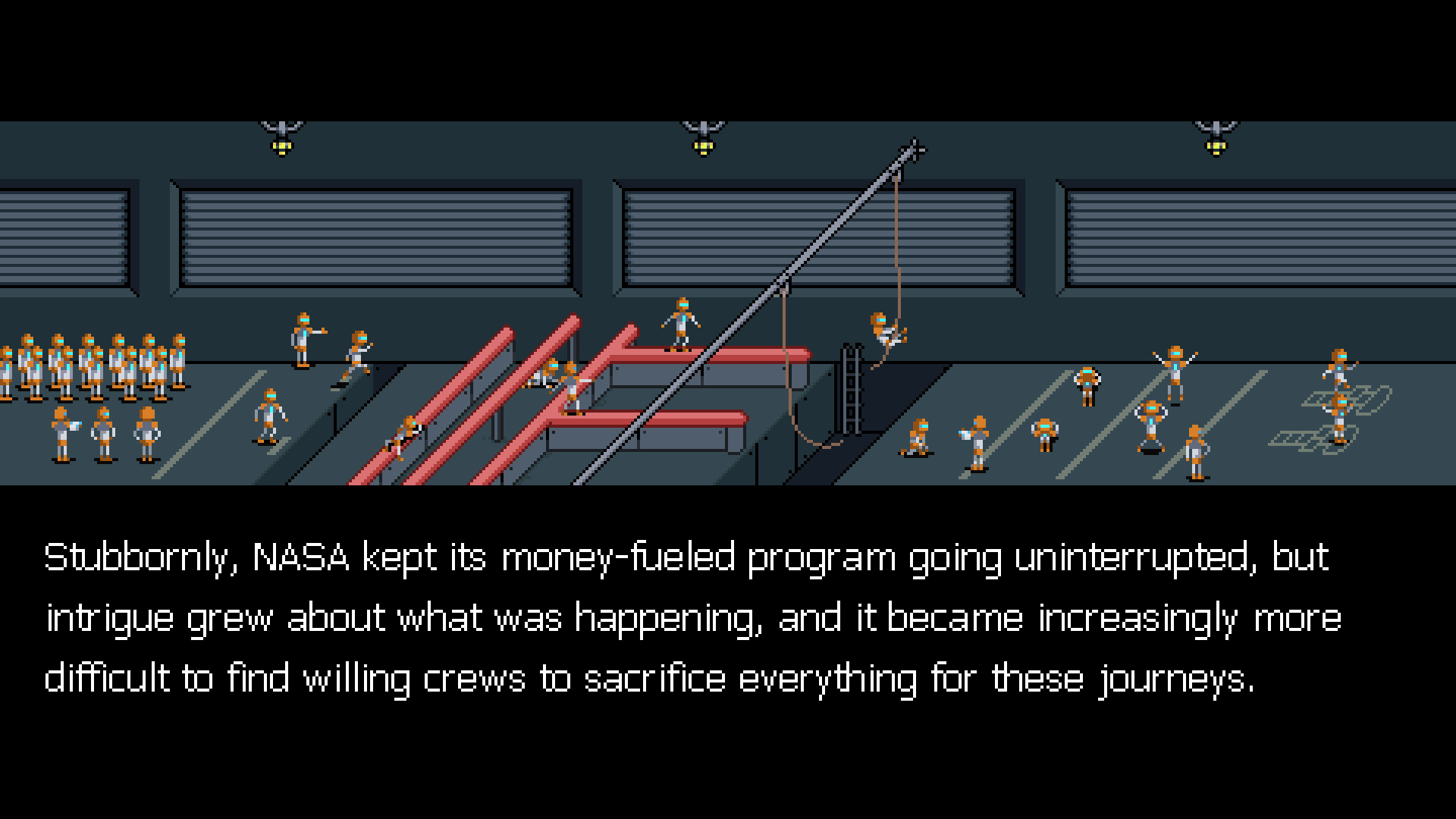 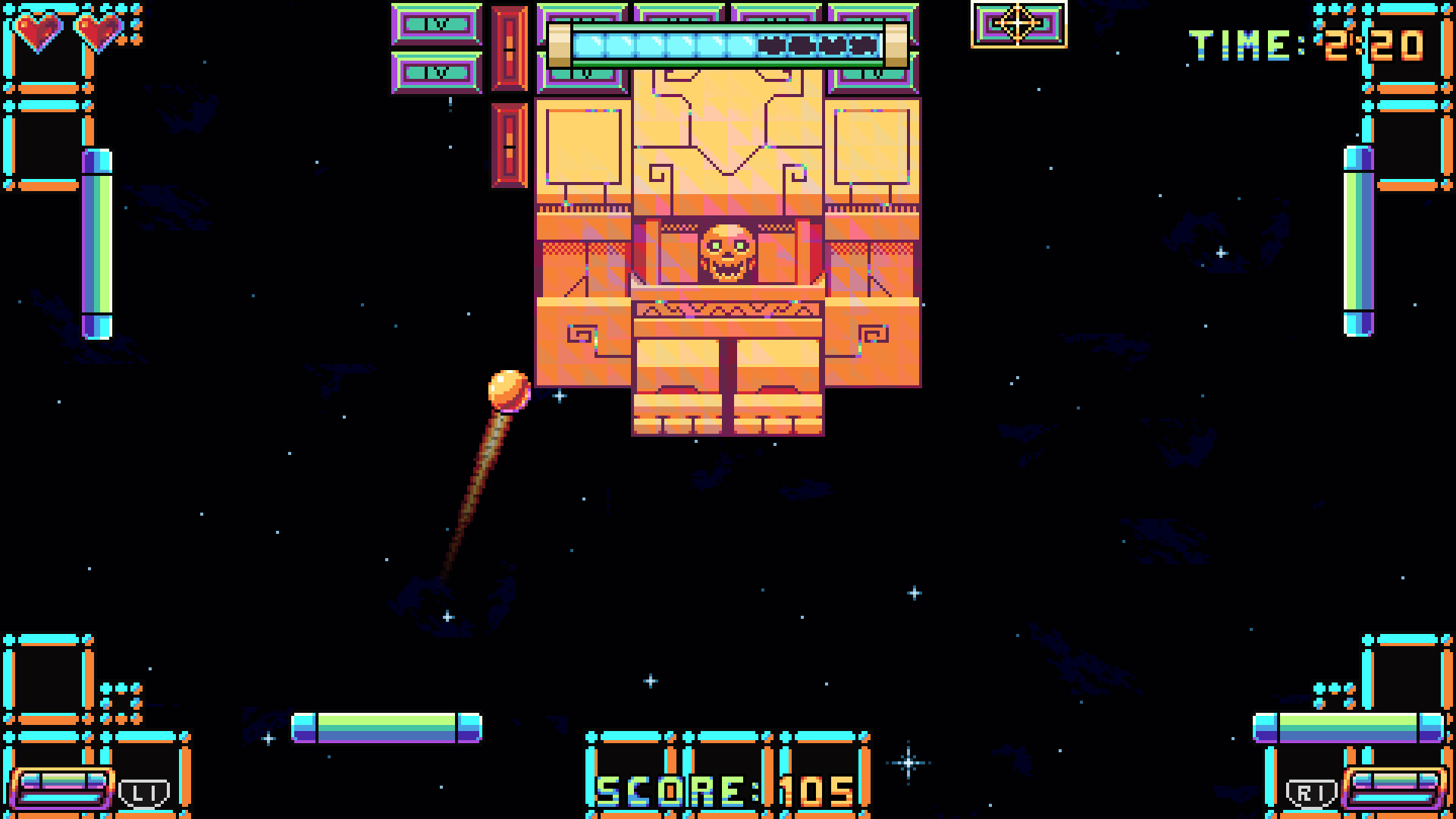 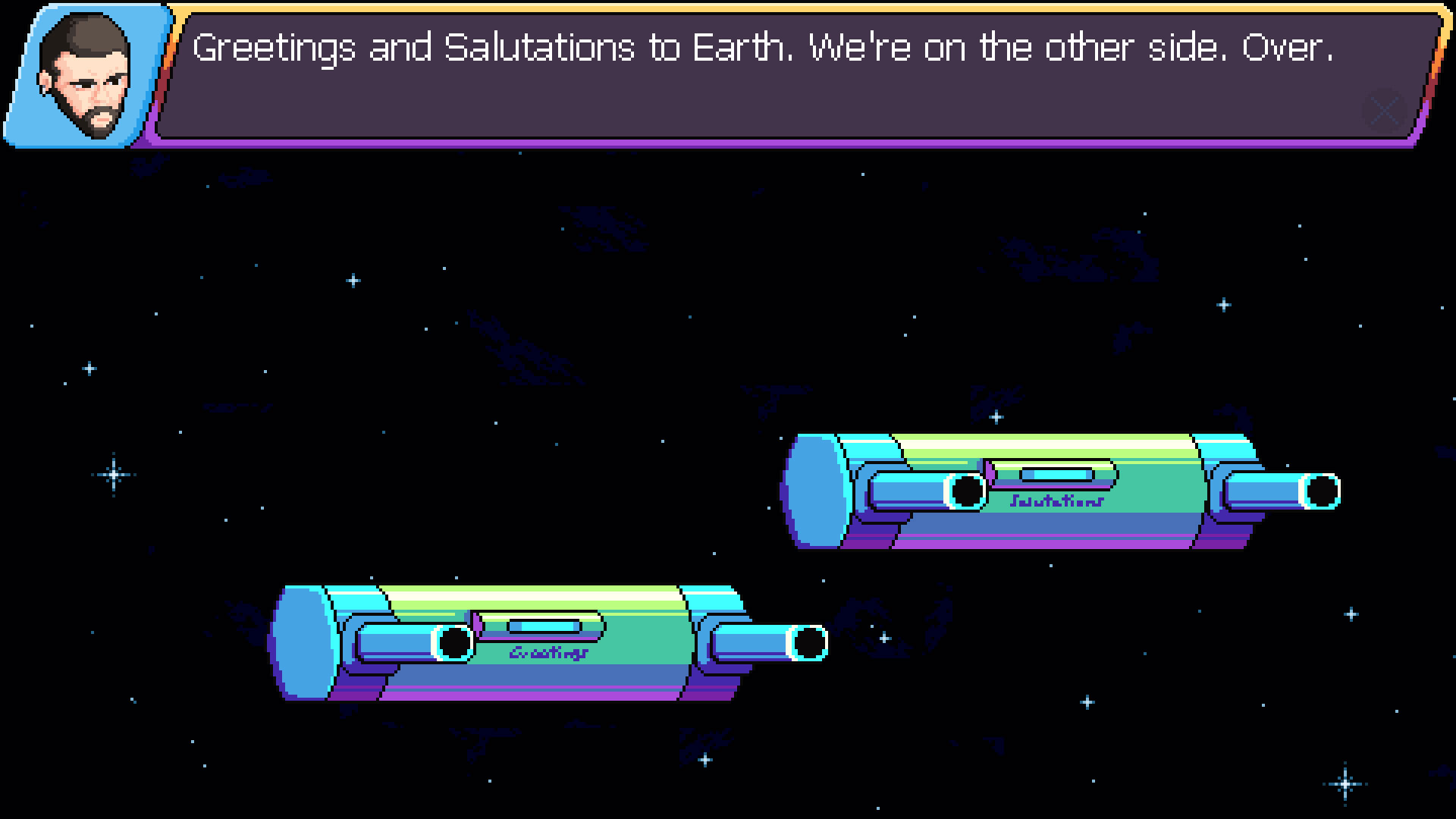 Twin Breaker: A Sacred Symbols Adventure is a story-driven brick breaking game molded in the style of ‘80s arcade classics like Arkanoid and Breakout, but with a plot, characters, and meaning! In the early 2300s, Earth is still recovering from a decades-long World War that engulfed most of the planet, except for an isolationist United States that used its power and prestige not to fight, but to reach for the stars. But when NASA’s generation ships disappear in interstellar space, only two pilots are capable of figuring out why. Featuring 40 stages, four boss fights, New Game+, multiple extra features, plenty of story and dialogue, collectibles, a rocking soundtrack, and a fun Platinum Trophy, Twin Breaker is an ode to both the past and the future. The game is developed by Lillymo (Perils of Baking, Habroxia) and written by long-time PlayStation media personality and podcast host Colin Moriarty.