War of the Monsters™ 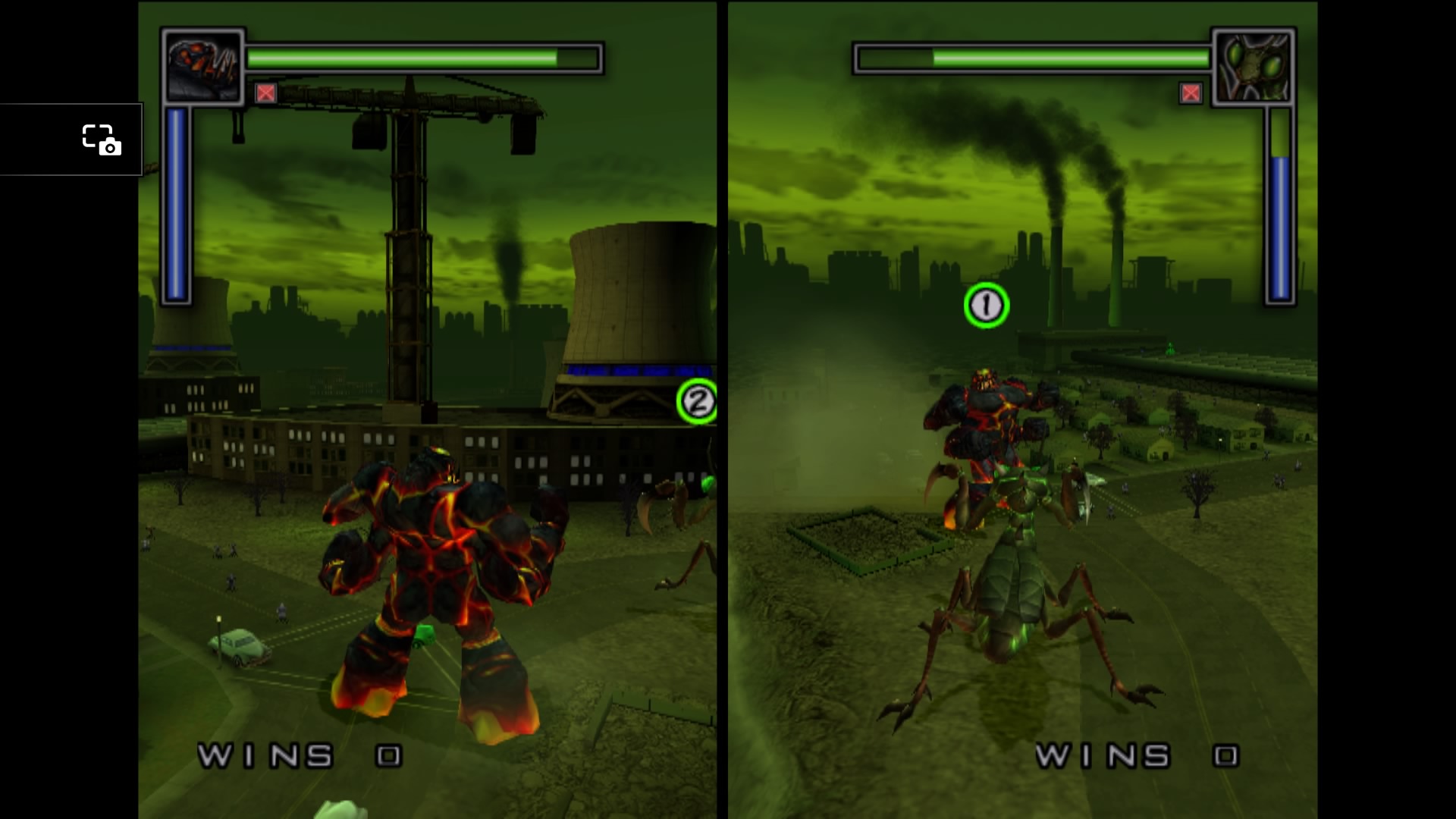 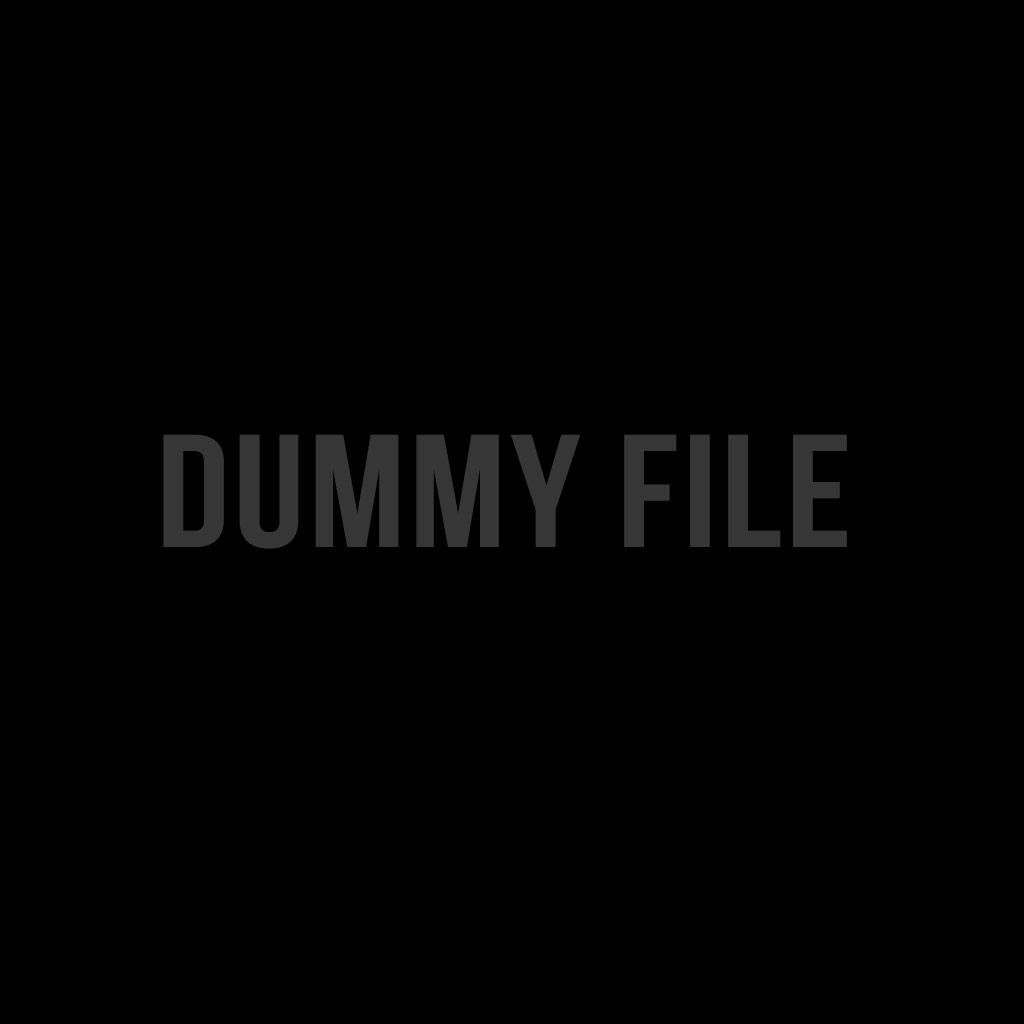 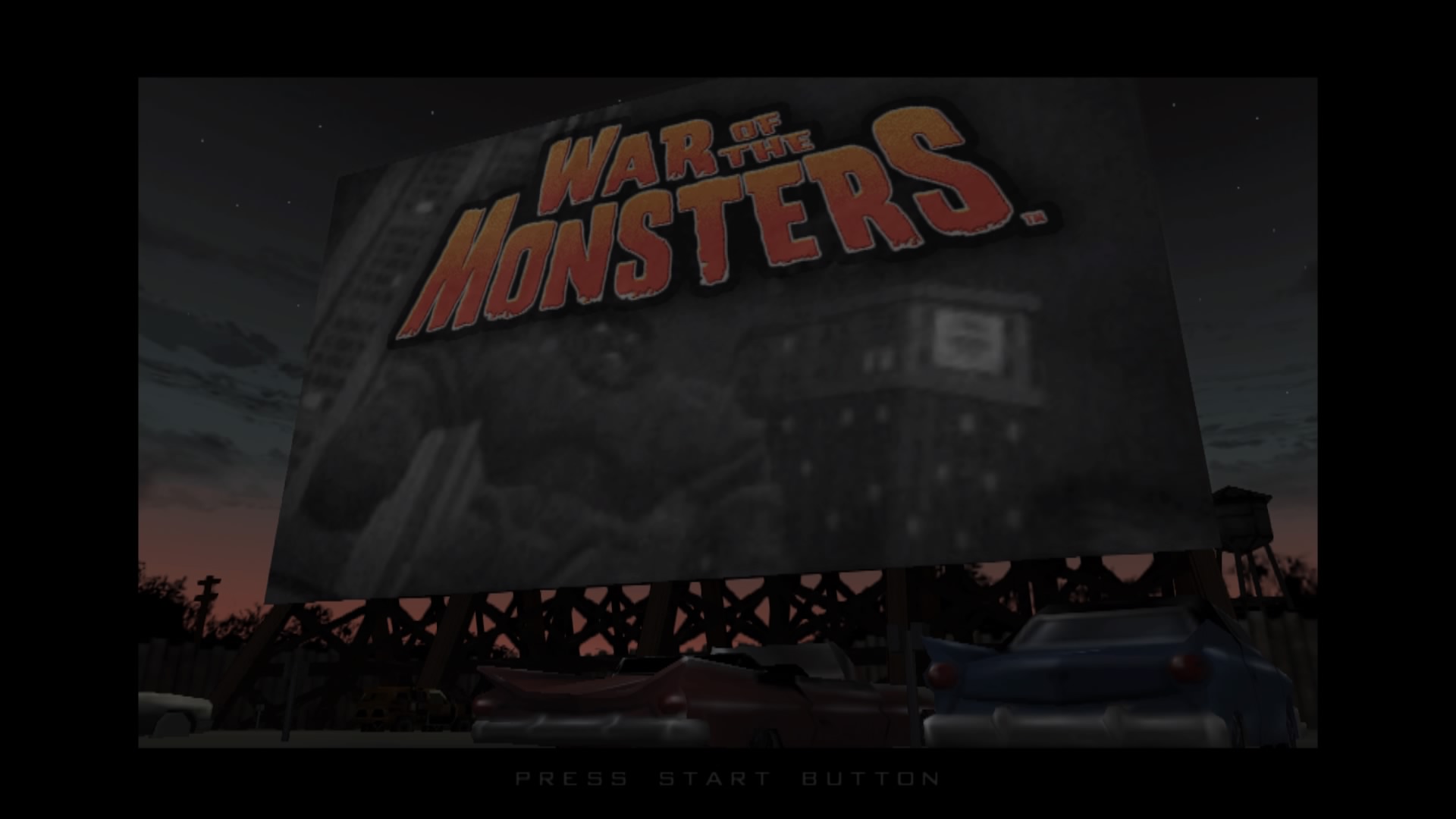 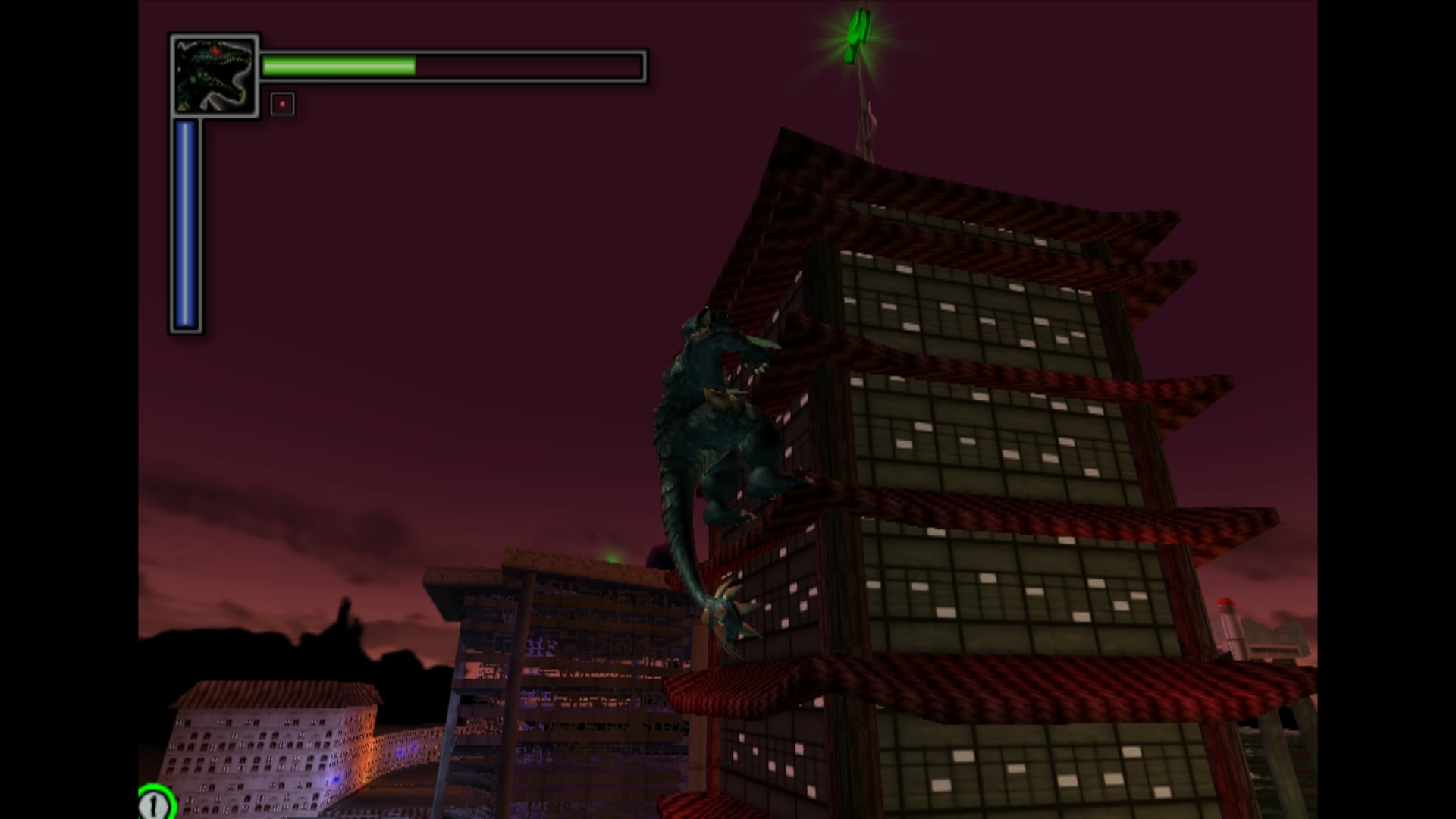 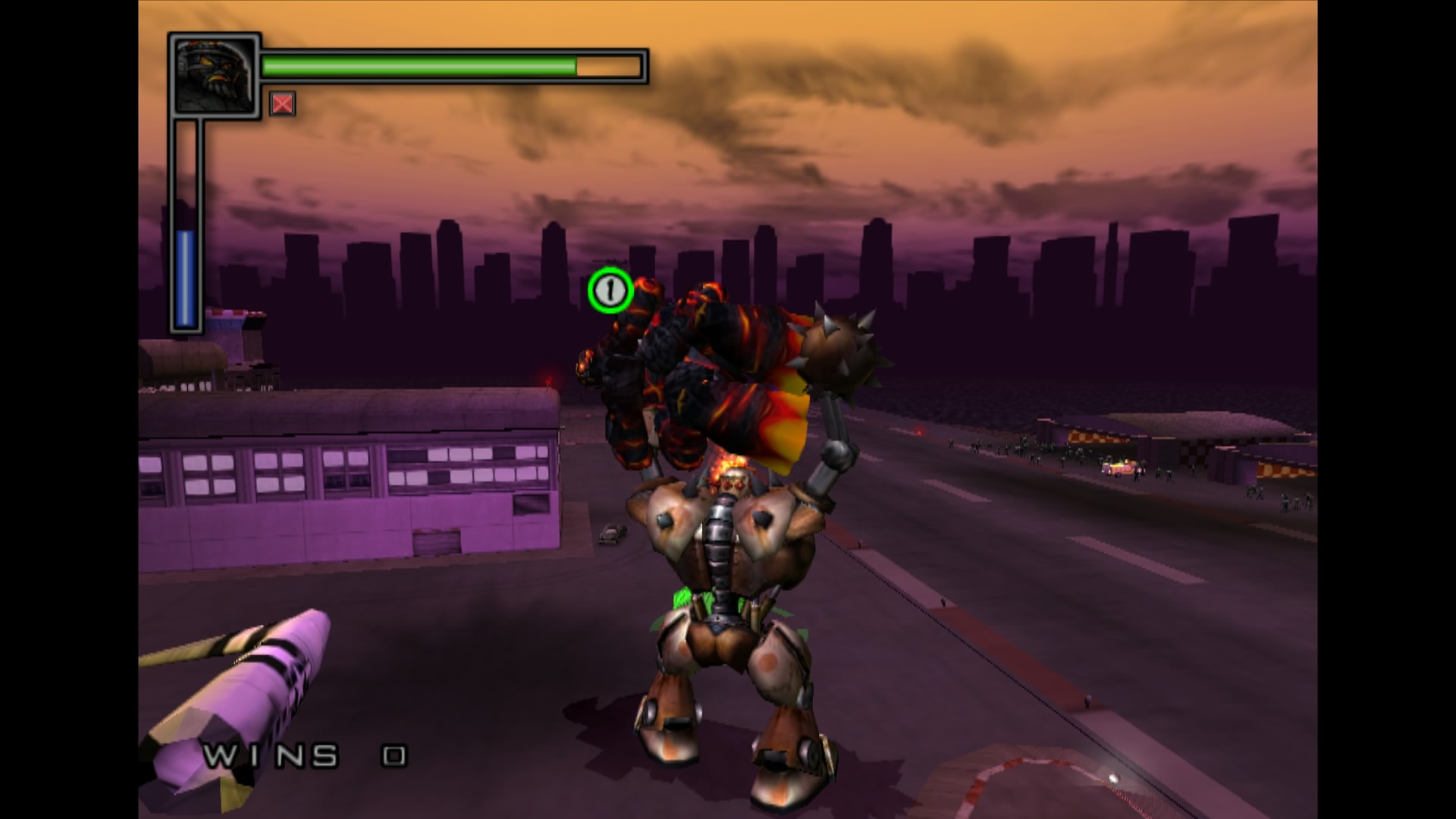 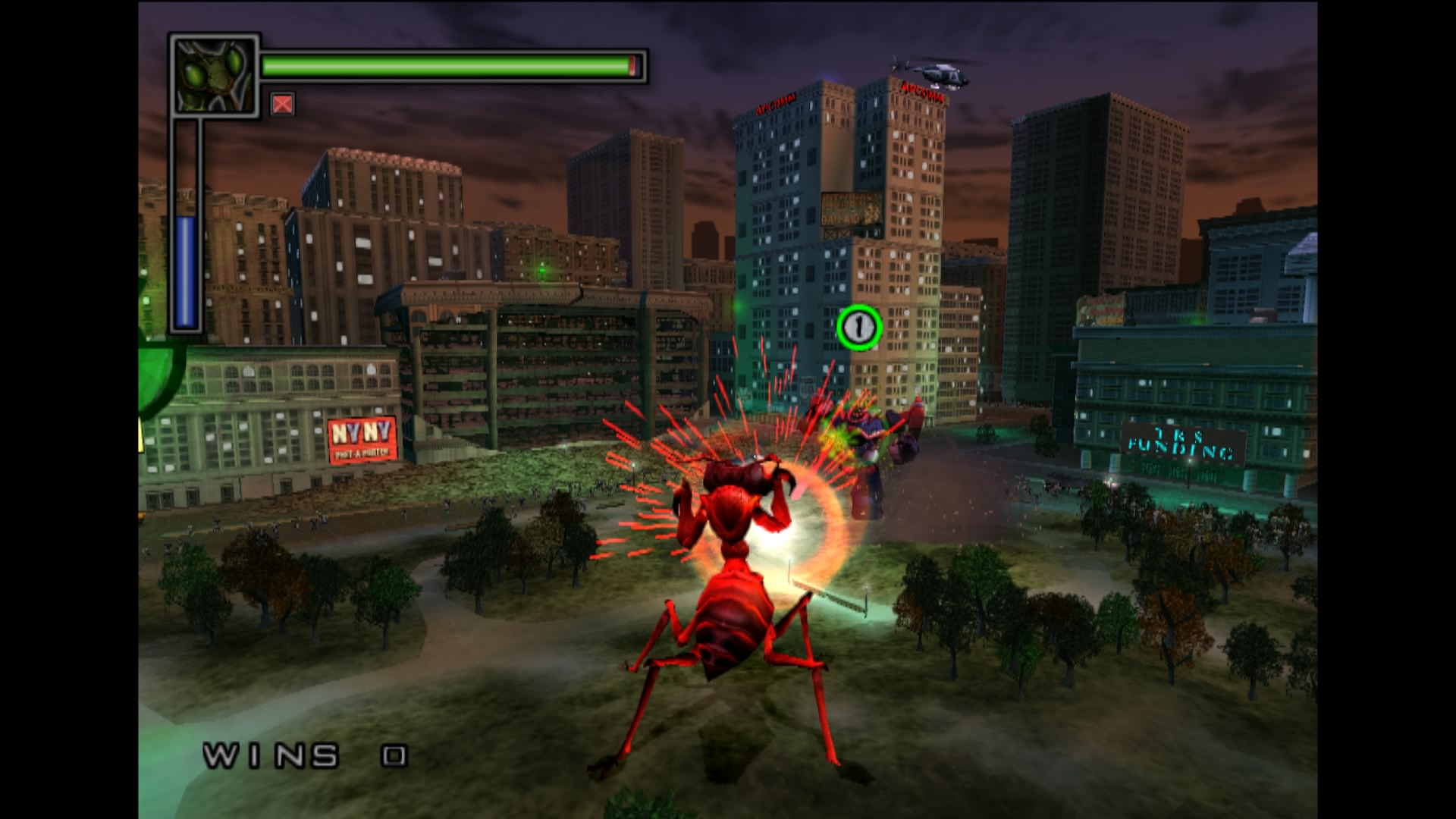 Stare in disbelief! Scream in Horror! Run for your life!

100-foot tall monsters have stormed the world, causing panic and despair! Engage in a savage battle, these behemoths won’t let anything stand in their way. Which one will win this War of the Monsters?

2 Player split screen merges into one
for full screen brawling.