Arc The Lad: Twilight of the Spirits™ 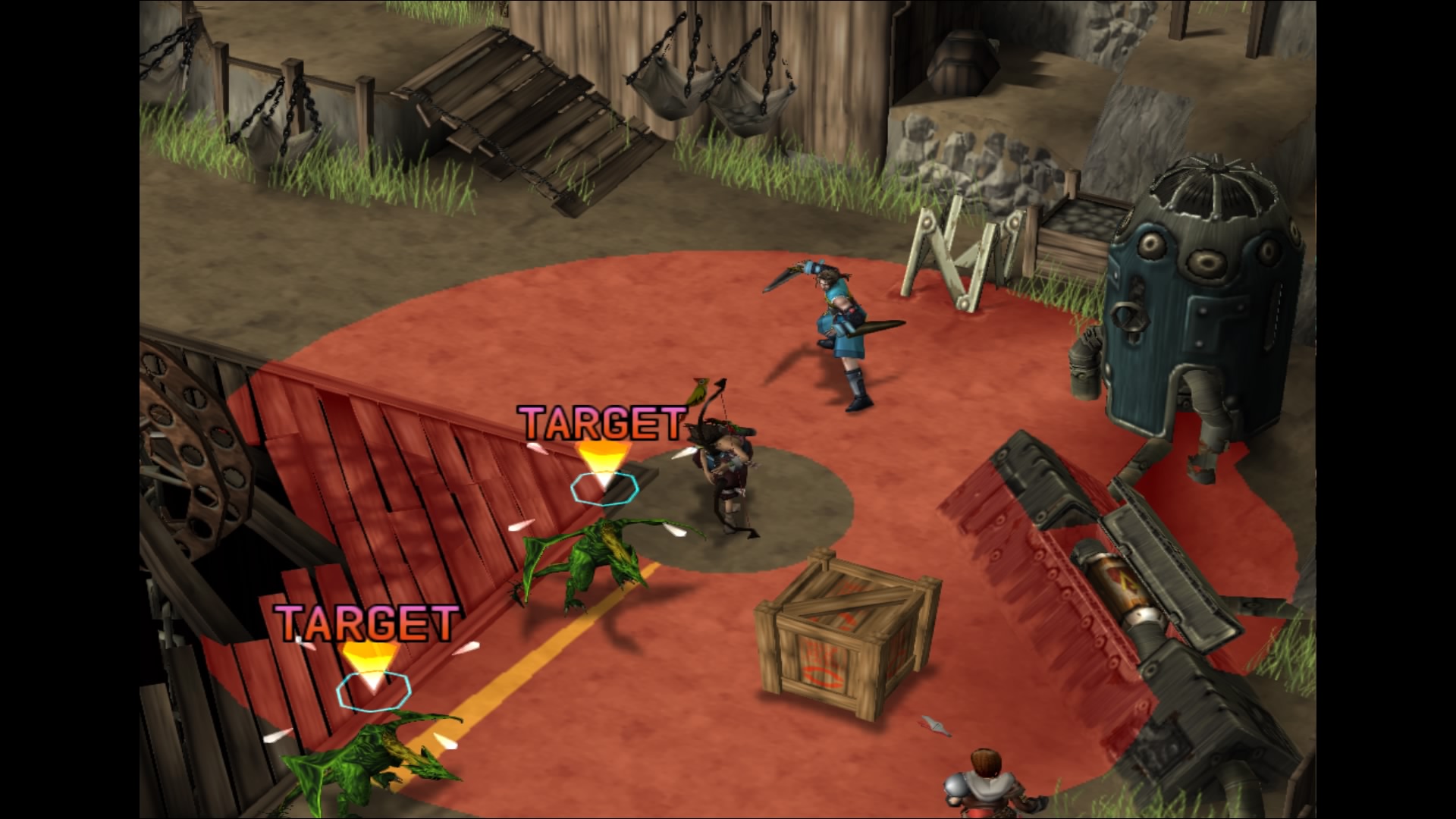 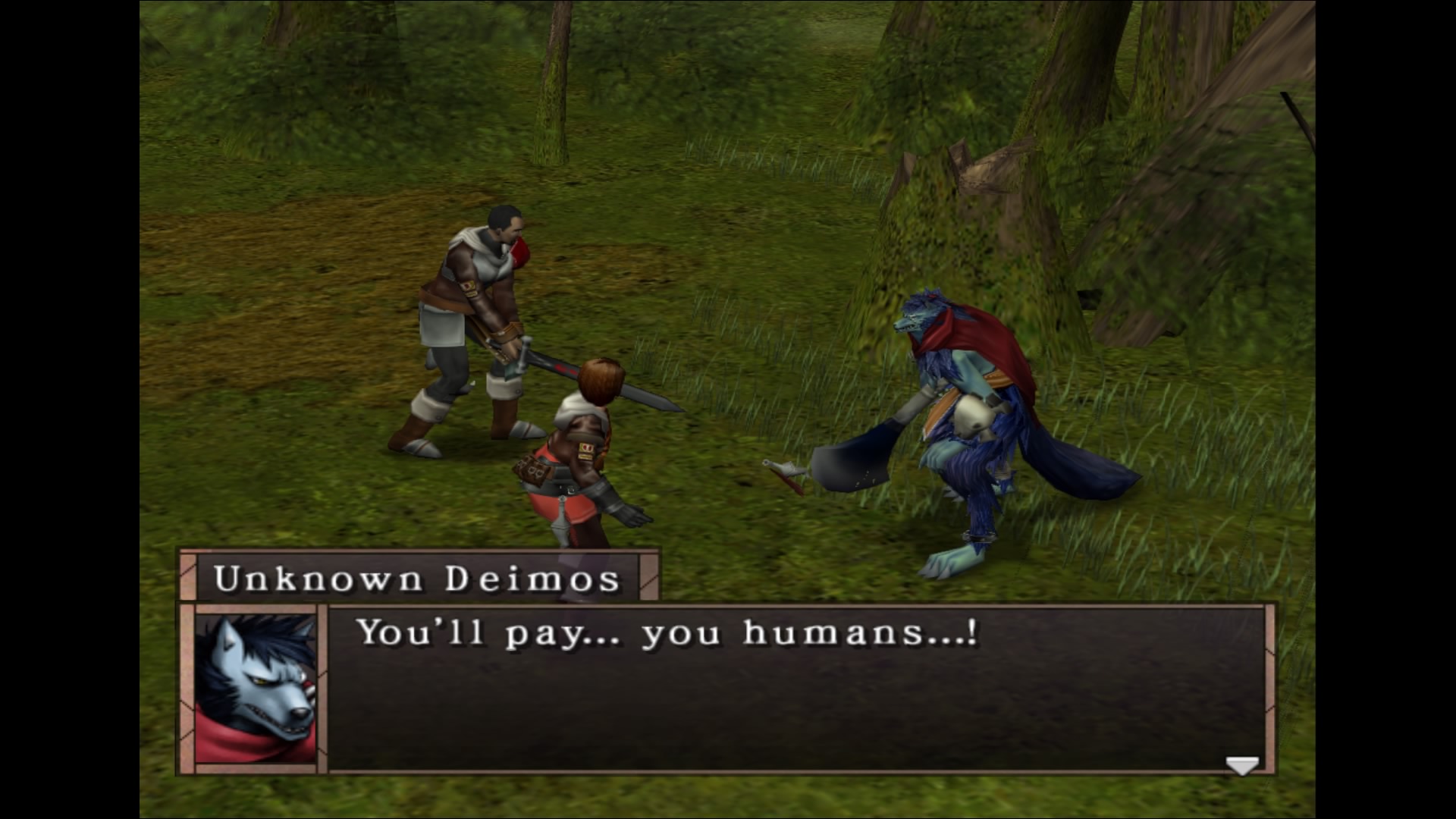 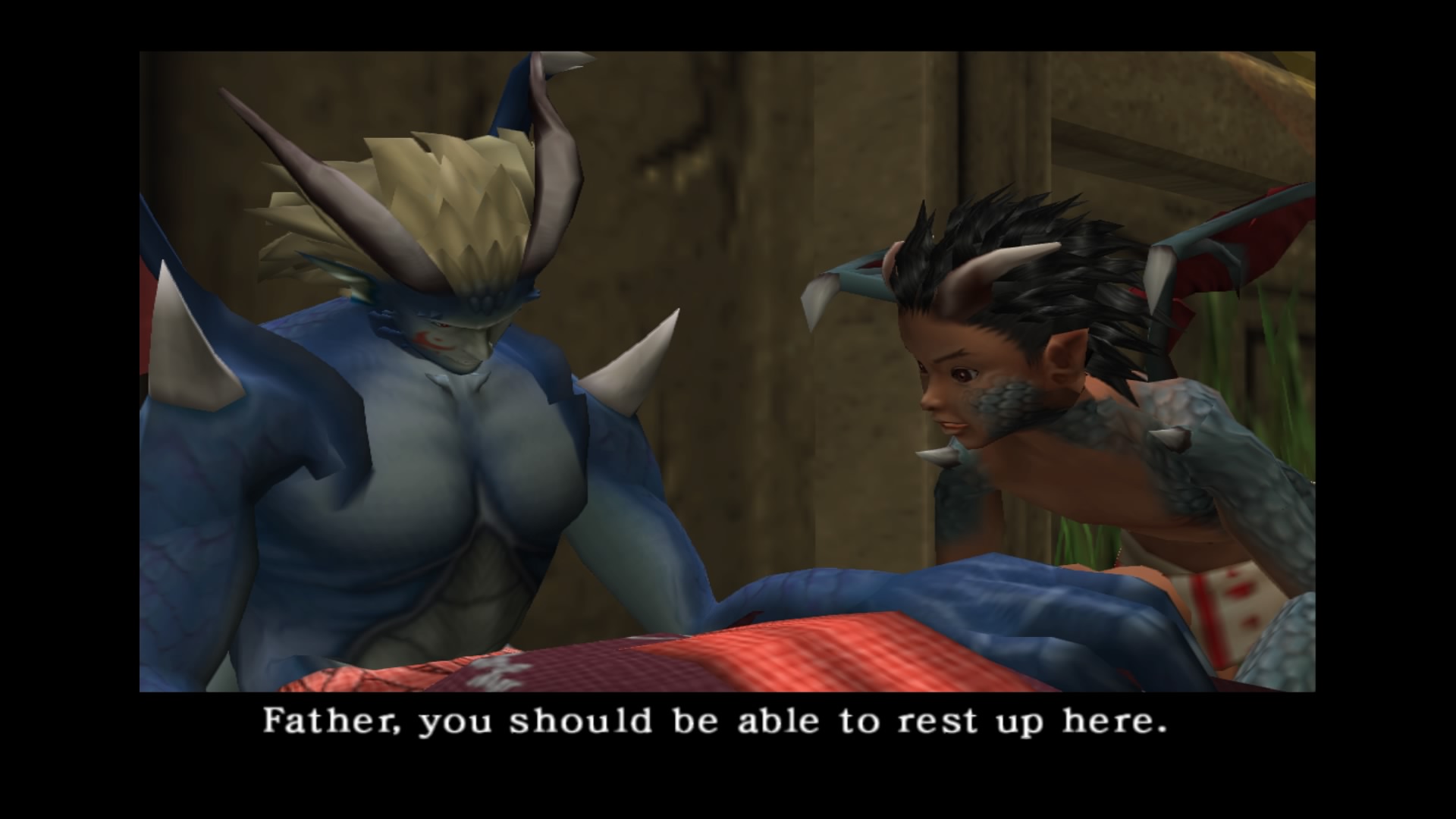 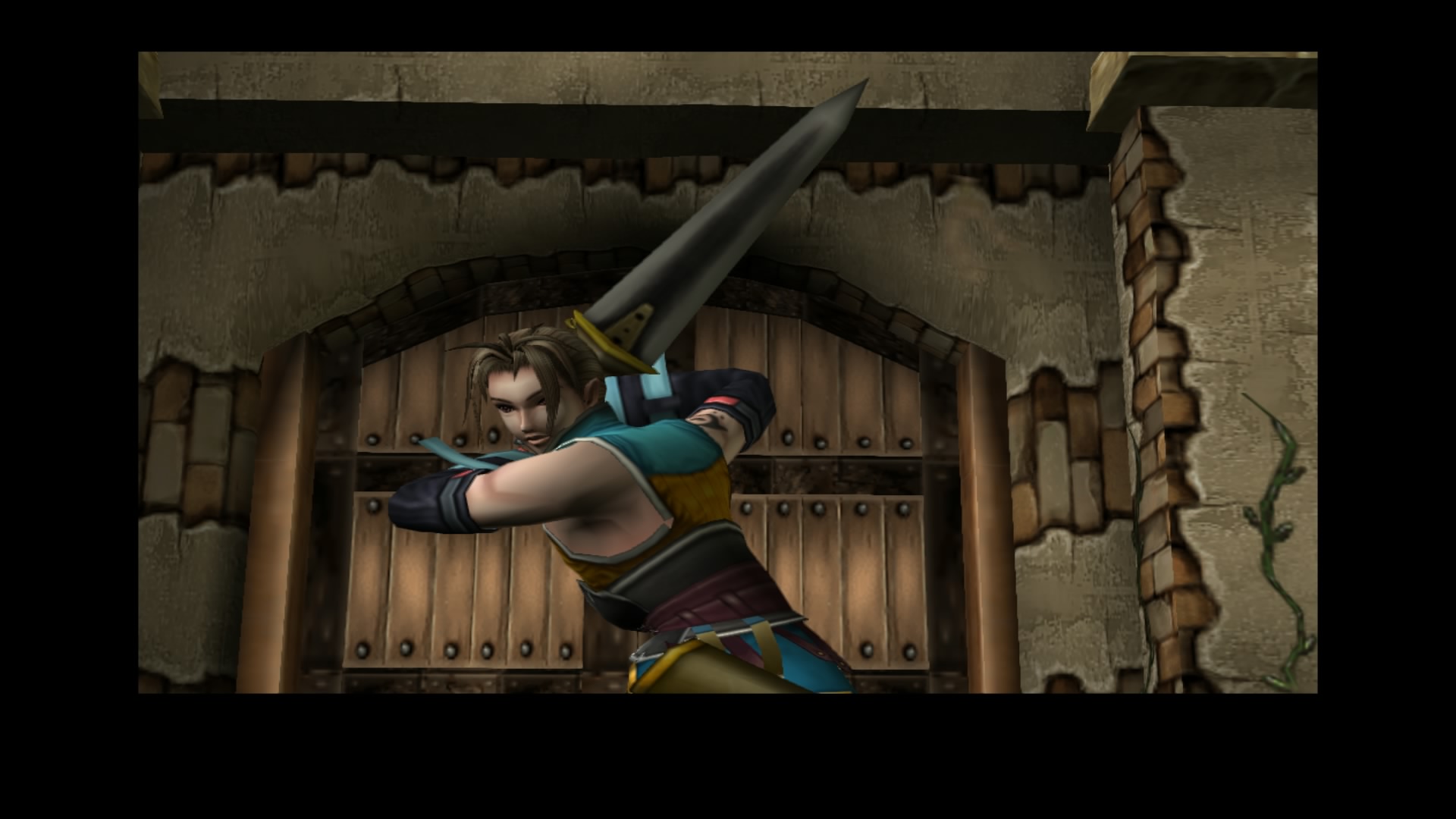 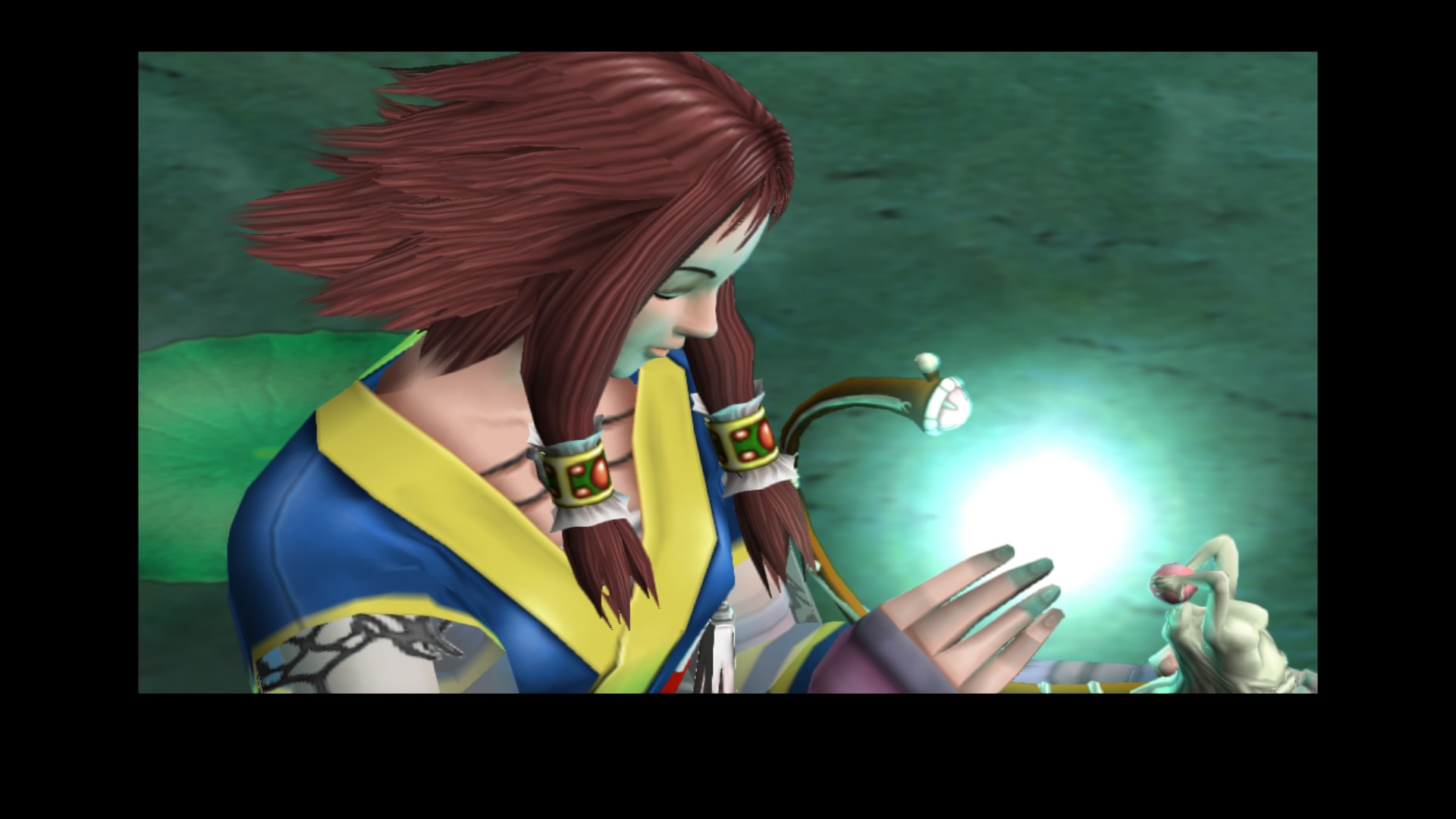 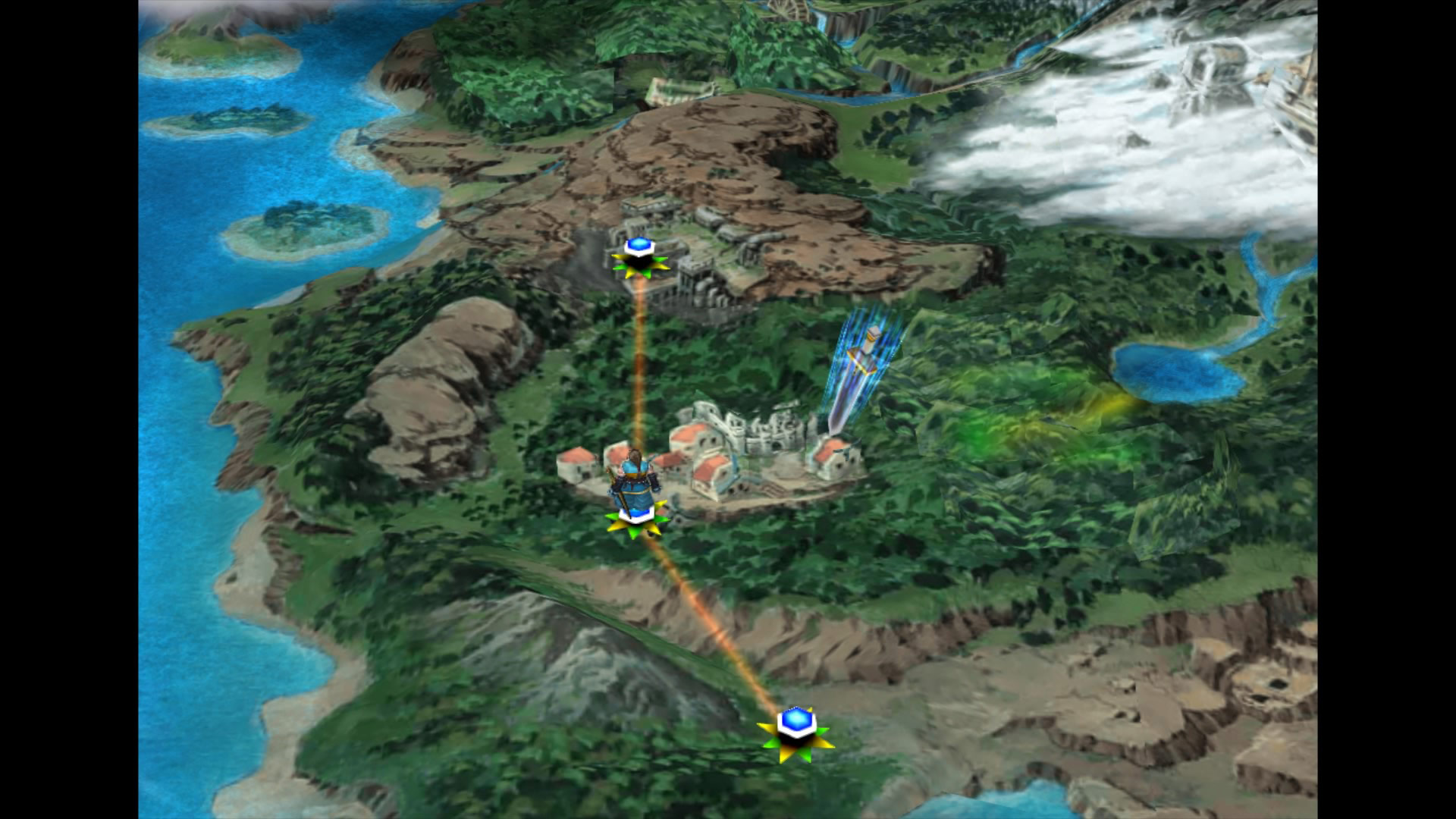 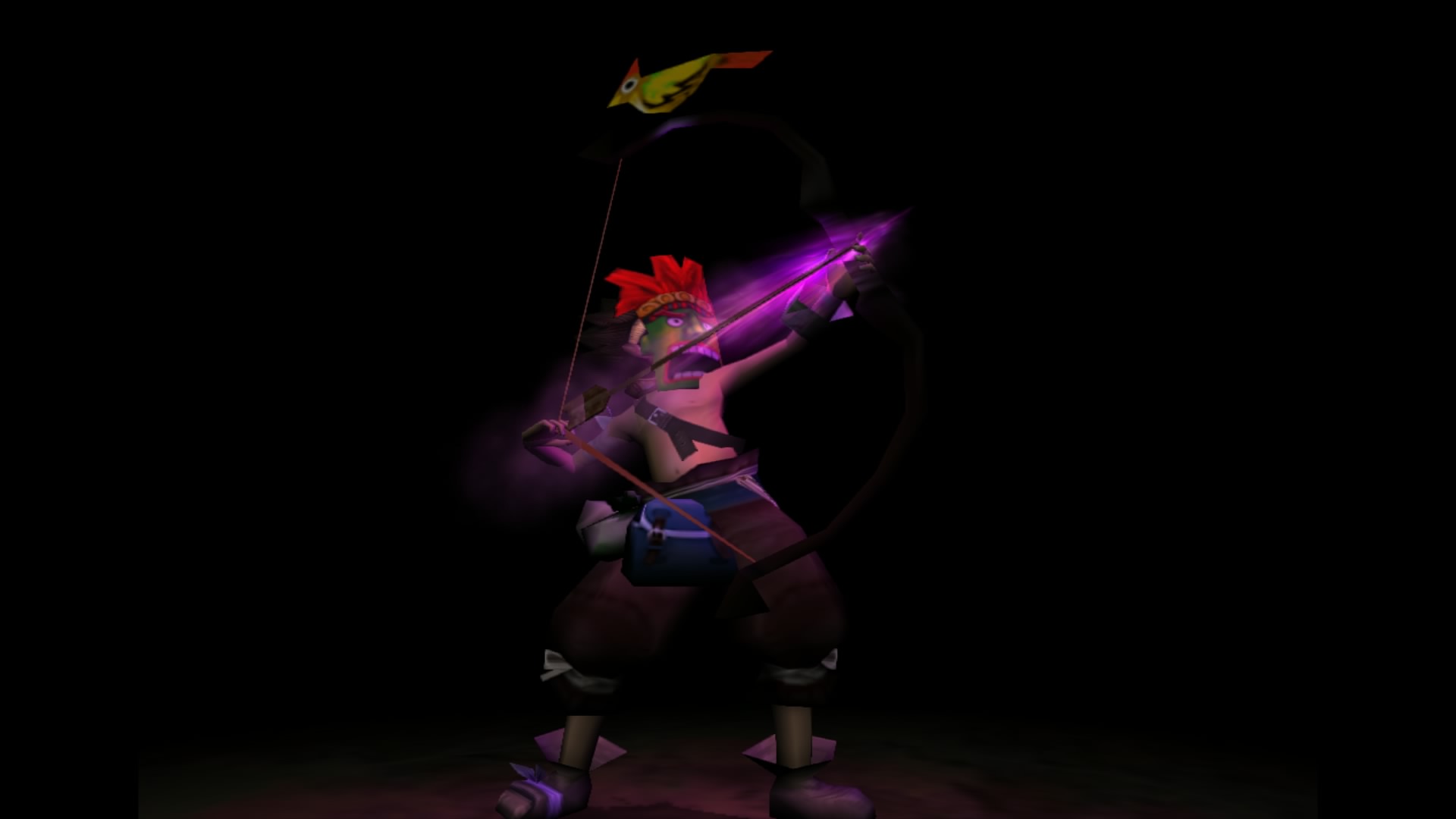 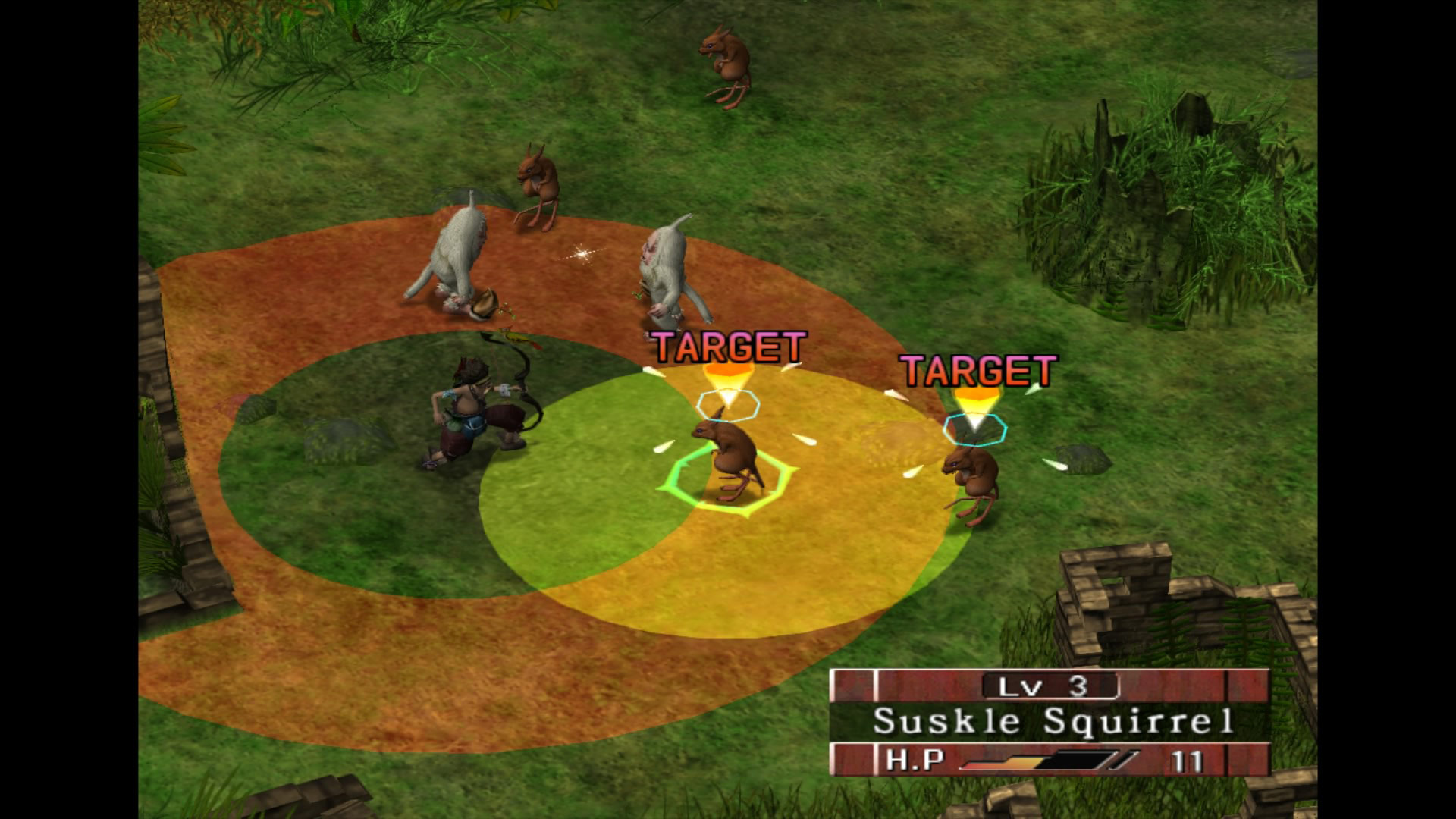 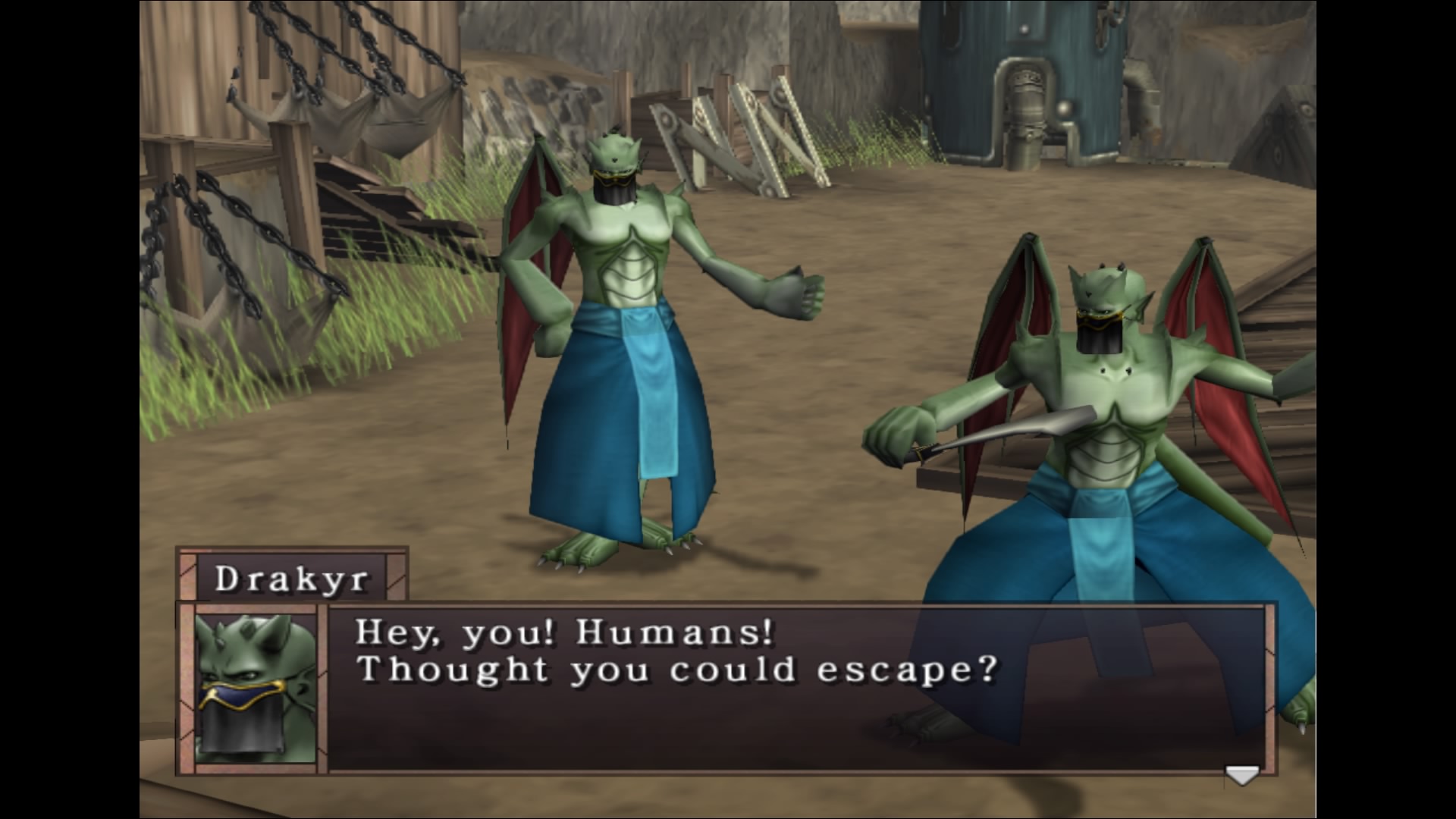 Experience Arc The Lad: Twilight of the Spirits™ for PS2™ system with 1080p up-rendering and Trophies. Additional enhanced features include Shareplay (active PS Plus membership may be required), Remote Play, Activity Feeds and Second Screen support for game manuals with PS Vita system or PlayStation App.

THE TIE THAT REUNITES TWO MEN IS THE ONE THAT COULD DESTROY THEIR WORLD.

For years, the Humans and the Deimos have been at war in their struggle to capture the Great Spirit Stones. To the Humans, the stones represent a magical source of power and light. To the Deimos, the stones are the viable force behind their spell-casting abilities. But fate is about to place the future of both races in the hands of two men.

• Unfold chapters of an intense, yet immersive storyline as you discover twists, secrets, and new discoveries

• Over 14 playable characters- each with their own unique abilities, spells, weapons, skills and special attacks

PS2™ Classics and PS2™-formatted discs are incompatible with the PS4™ system.