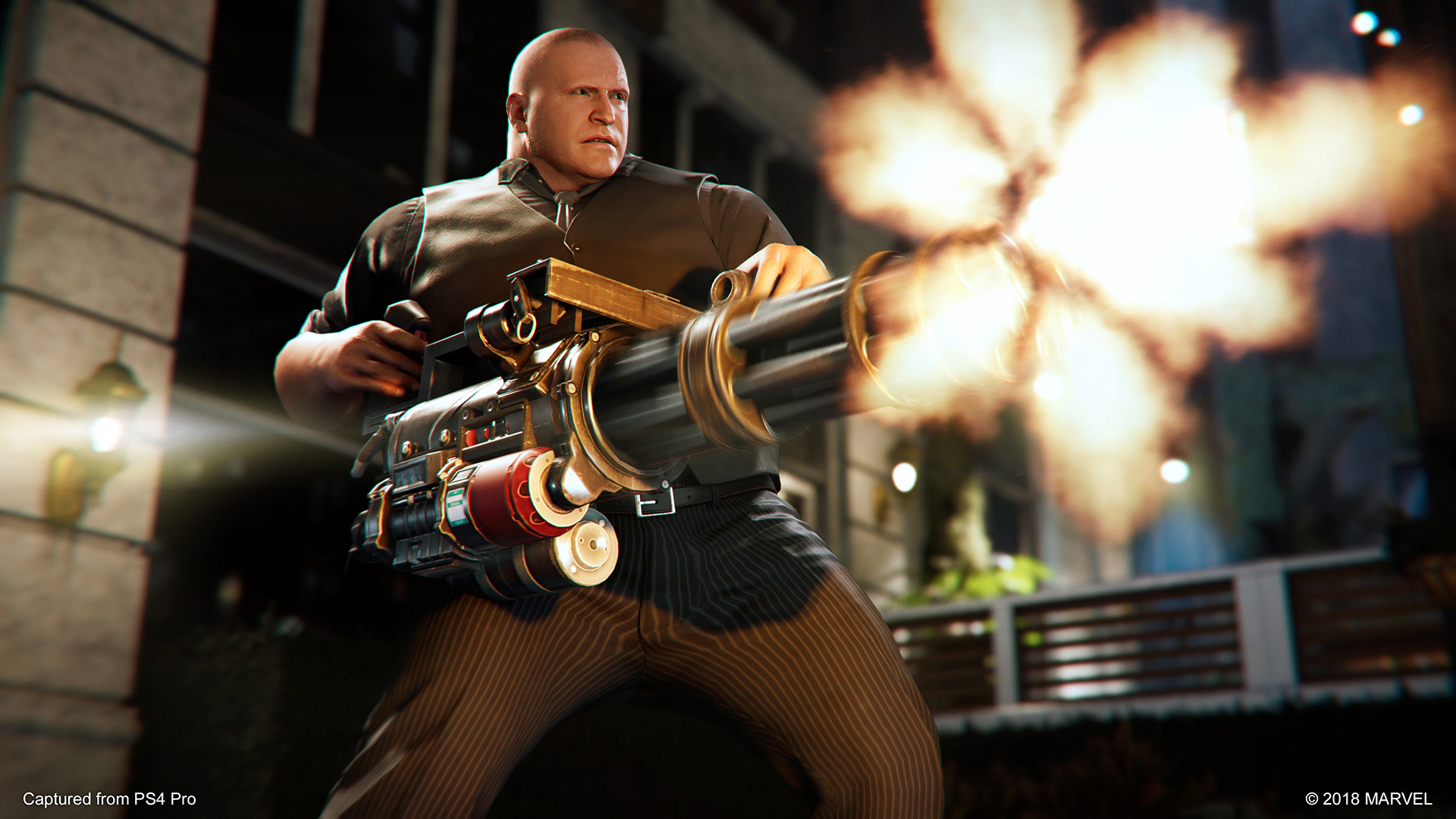 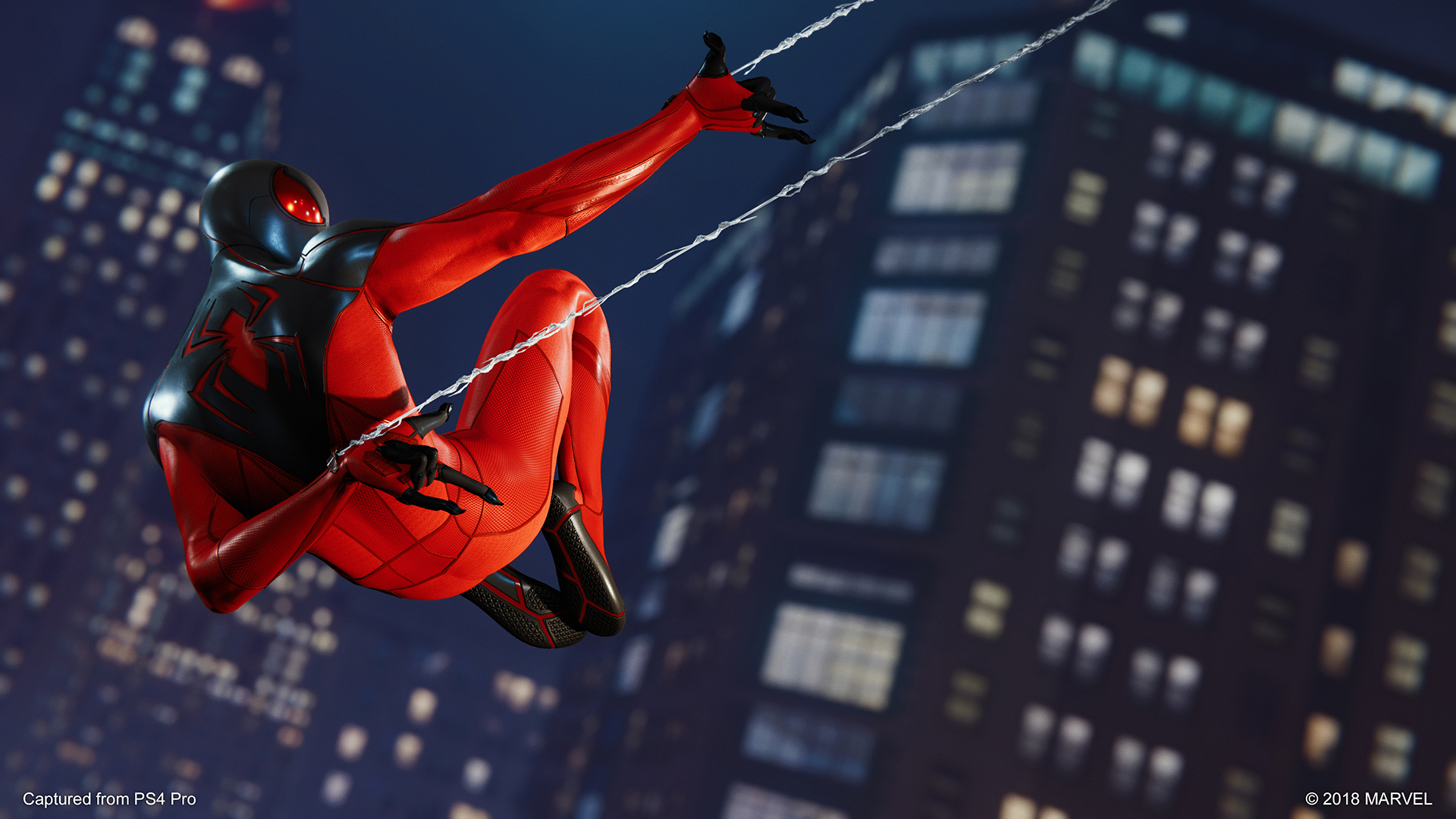 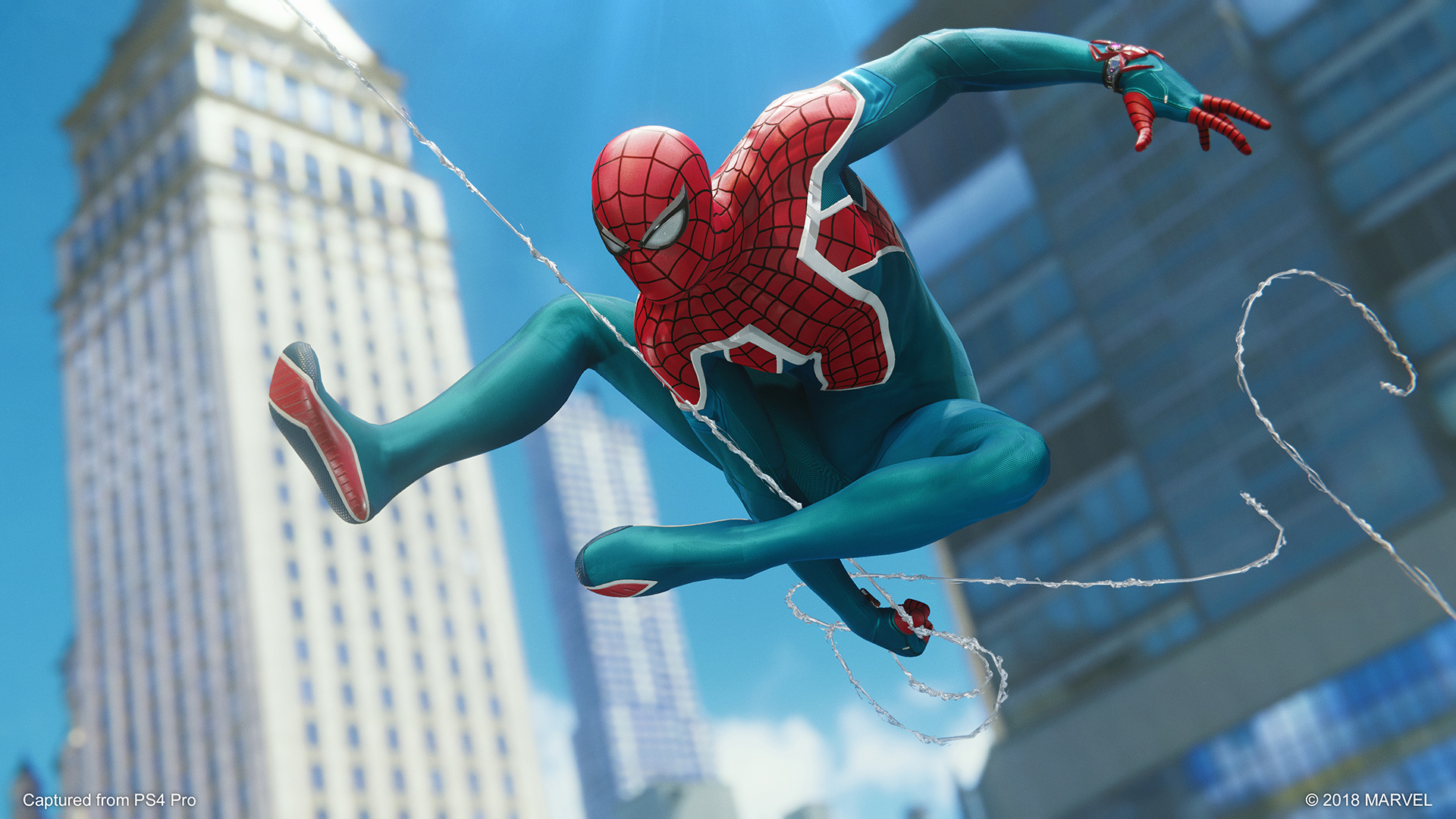 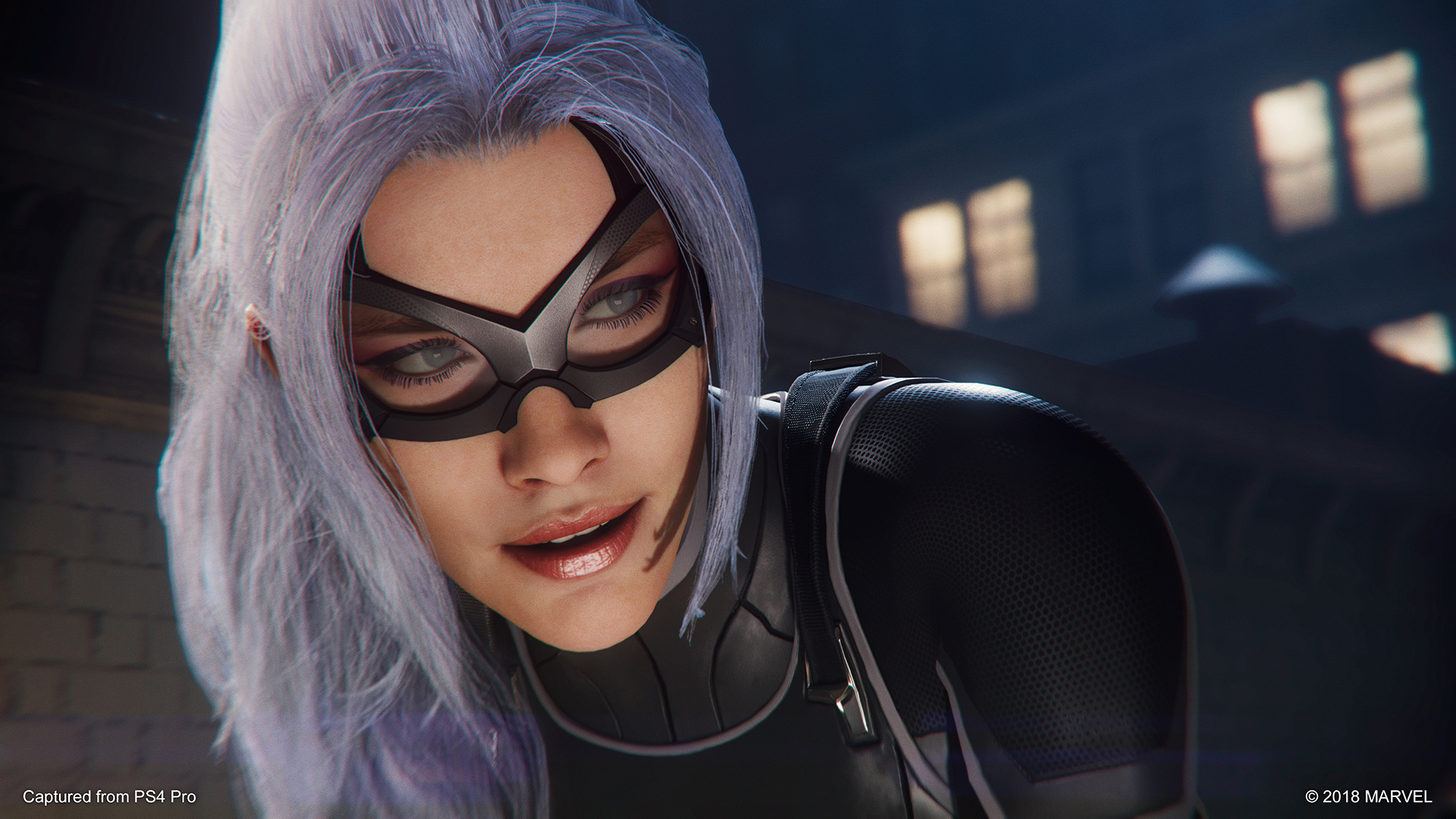 A City In Fear
Follow the in-game social media feeds as citizens voice their fears and opinions on the sudden rise of robberies. Tune in to Just the Facts to hear J. Jonah Jameson’s theories that connect Spider-Man to the crimes.