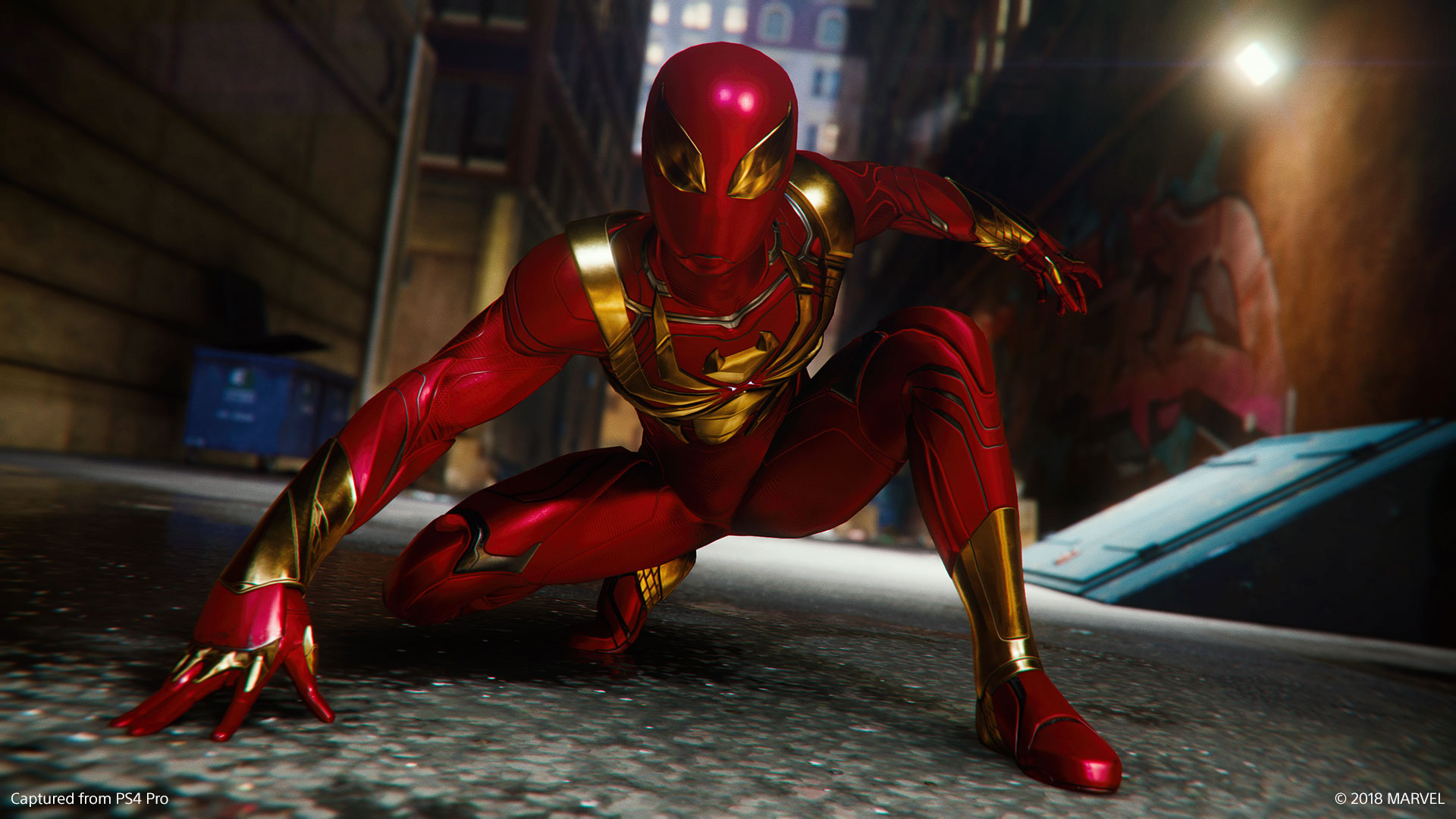 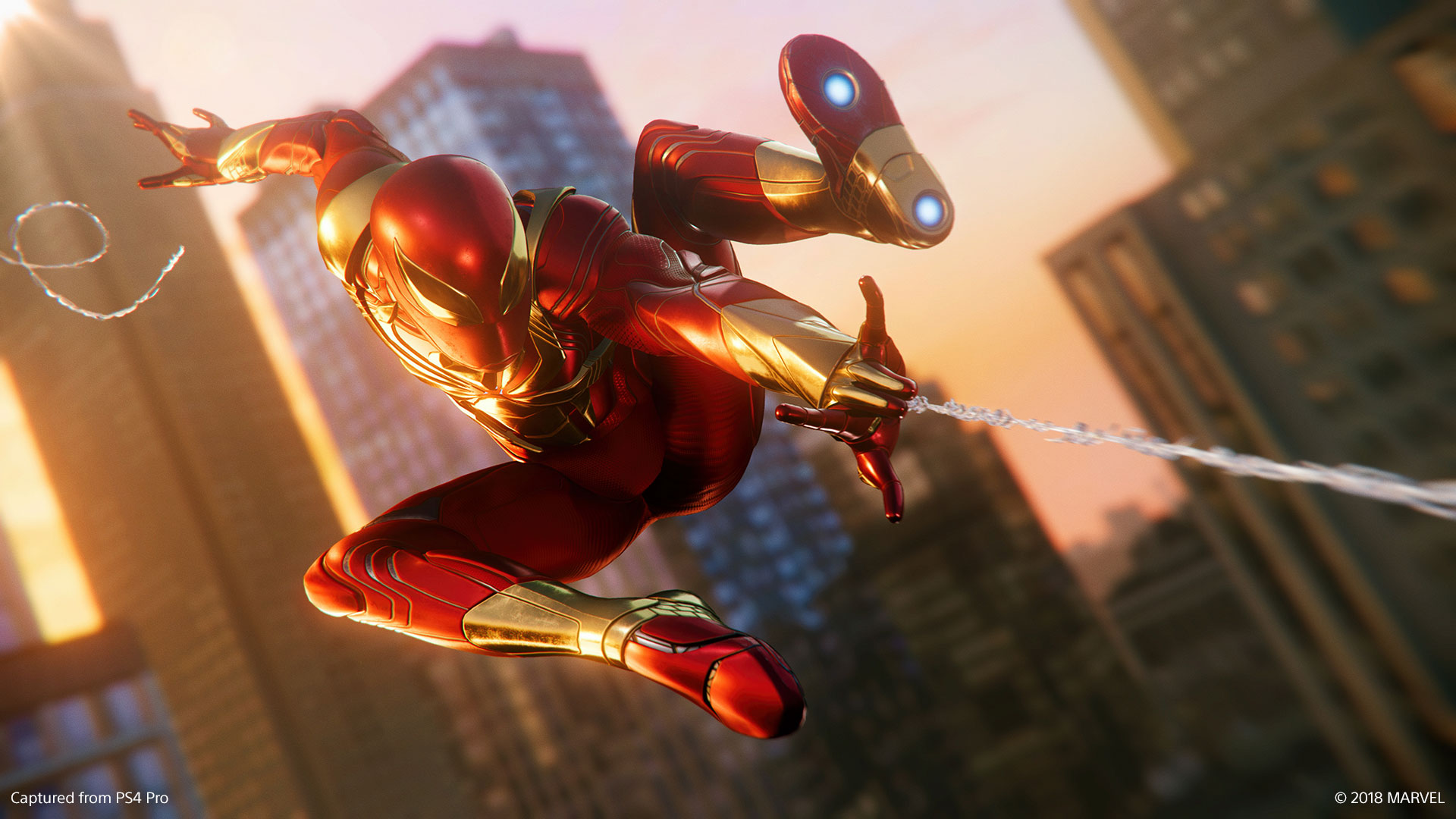 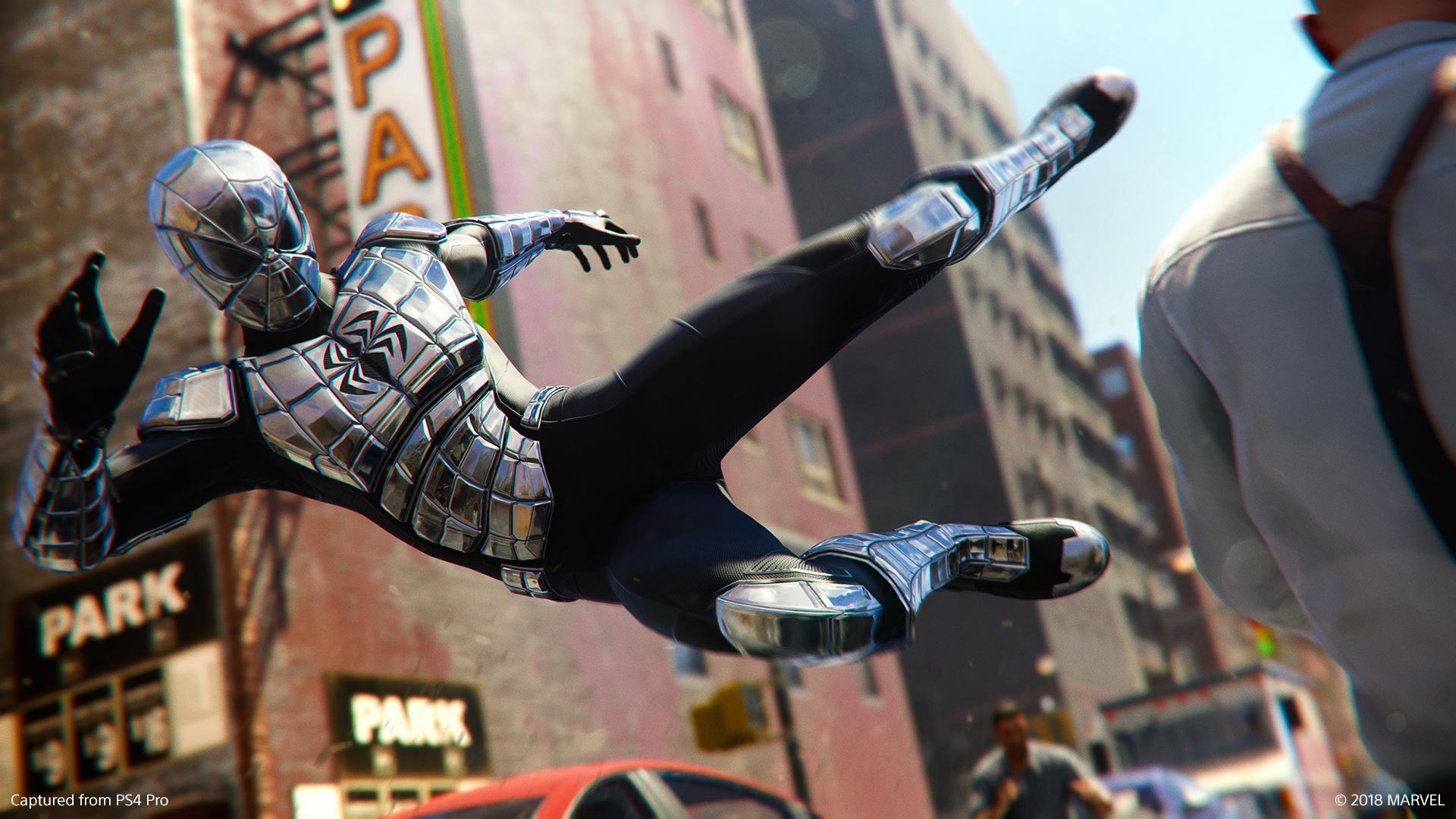 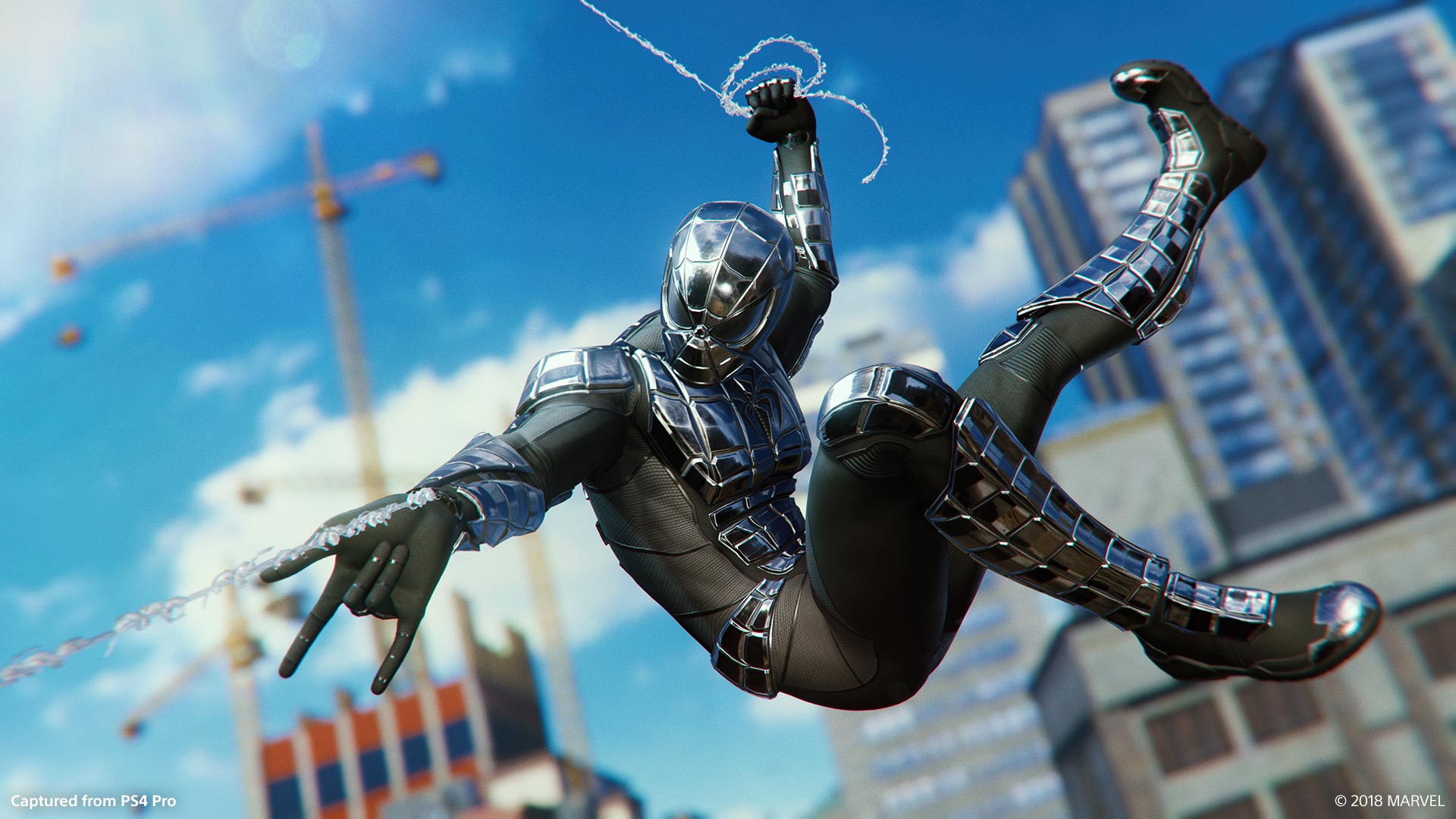 After gaining control of equipment left in the wake of Sable International’s military occupation, Hammerhead and his gang have declared war against the other Dons of the Maggia crime family. Spider-Man and Captain of the Police Department of New York Yuri Watanabe must put an end to the violence before the entire city erupts in a turf war.

Citizens on Edge
Stay up-to-date on the city’s reactions to the erupting criminal turf wars through in-game social media feeds, the tenacious city paper the Daily Bugle, and the ever-outspoken J. Jonah Jameson and his podcast, Just the Facts.