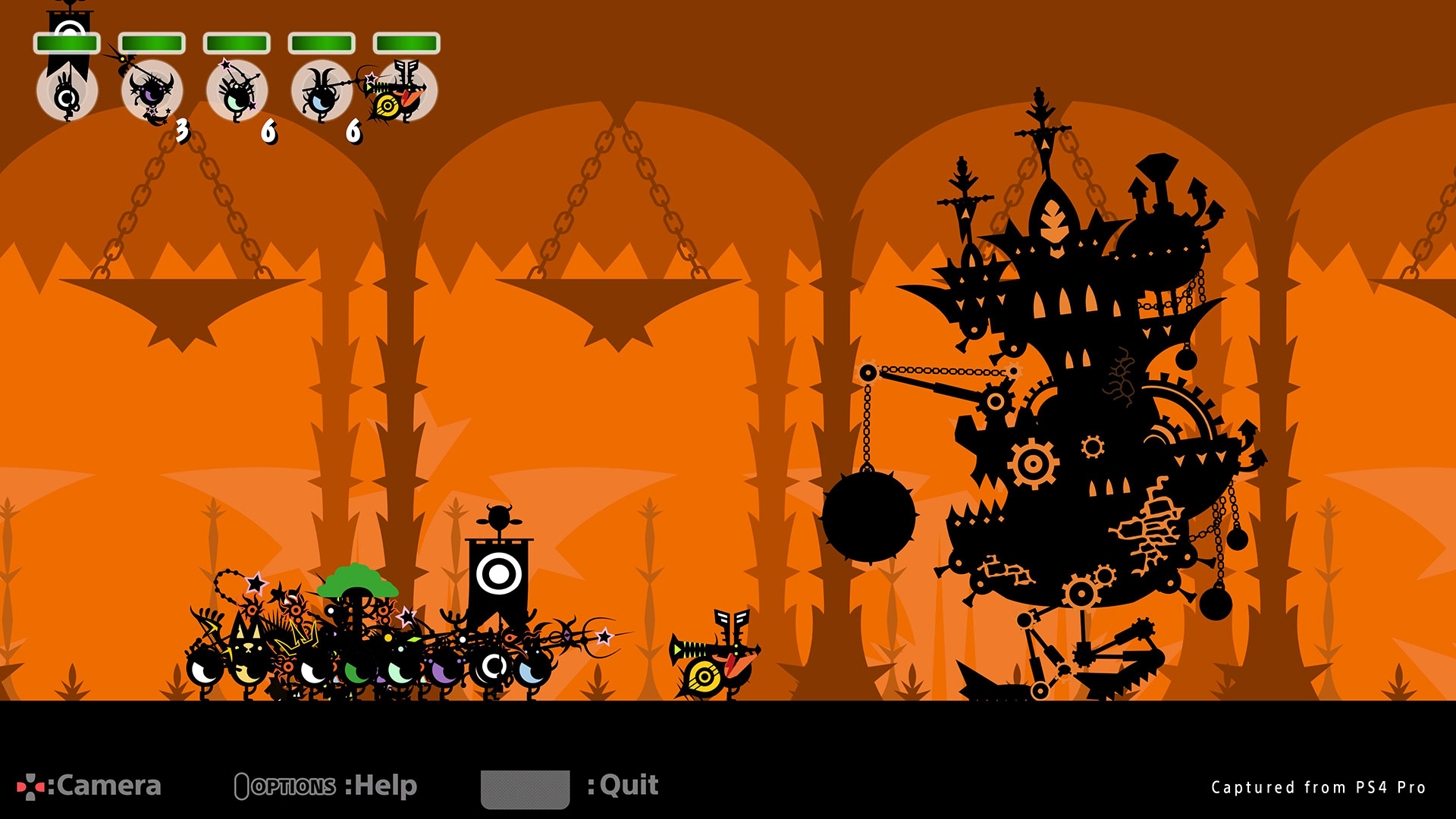 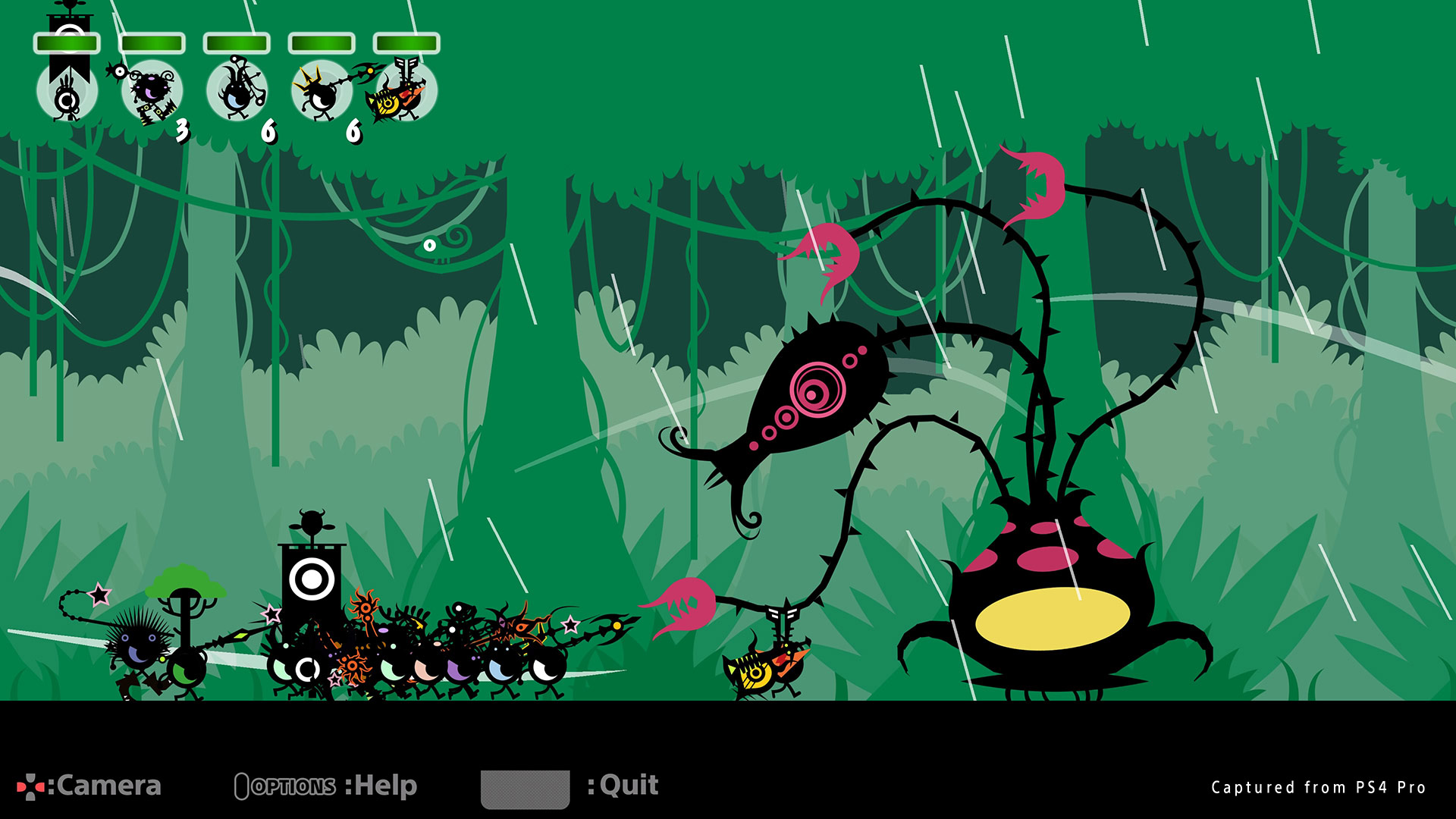 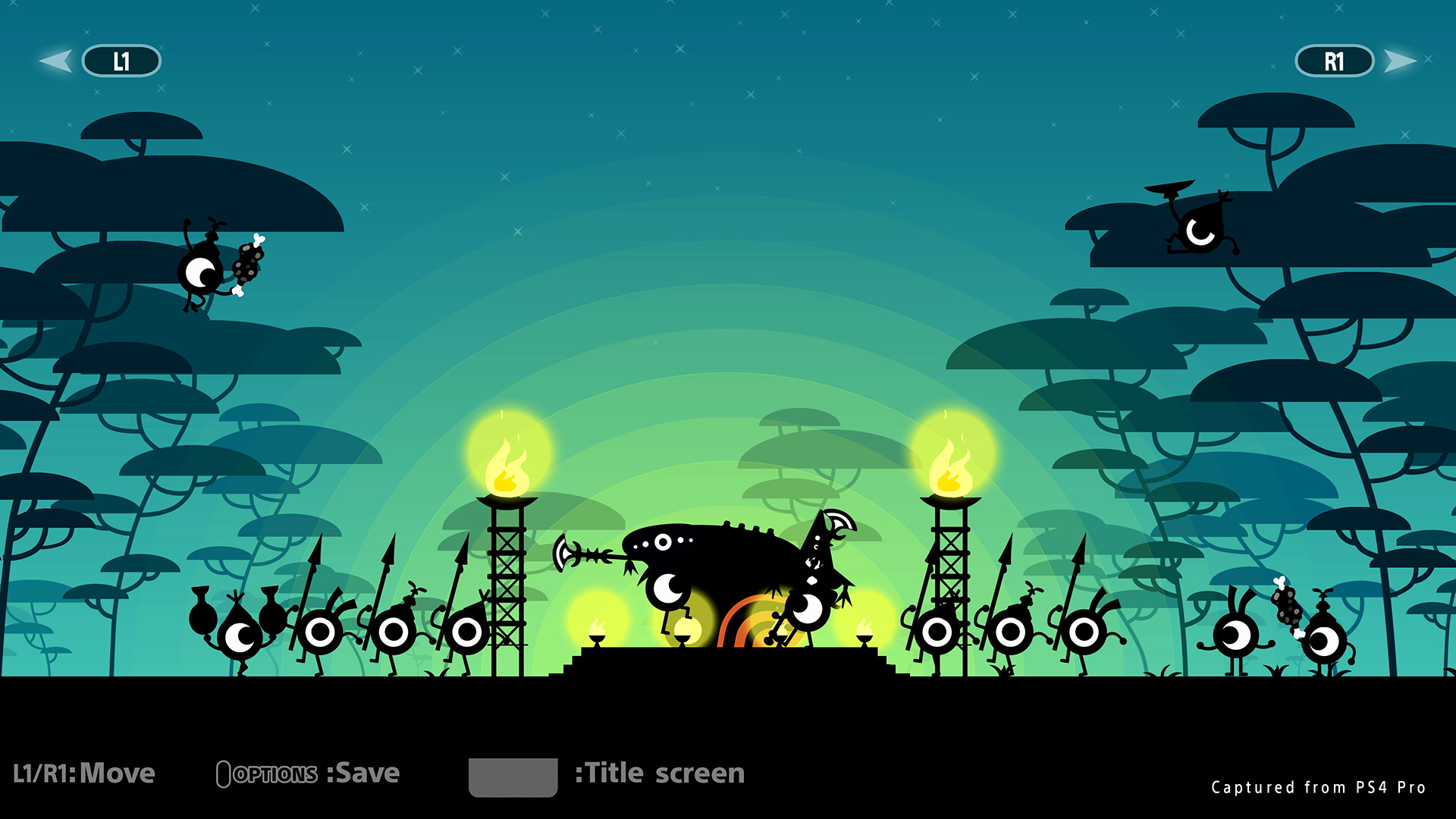 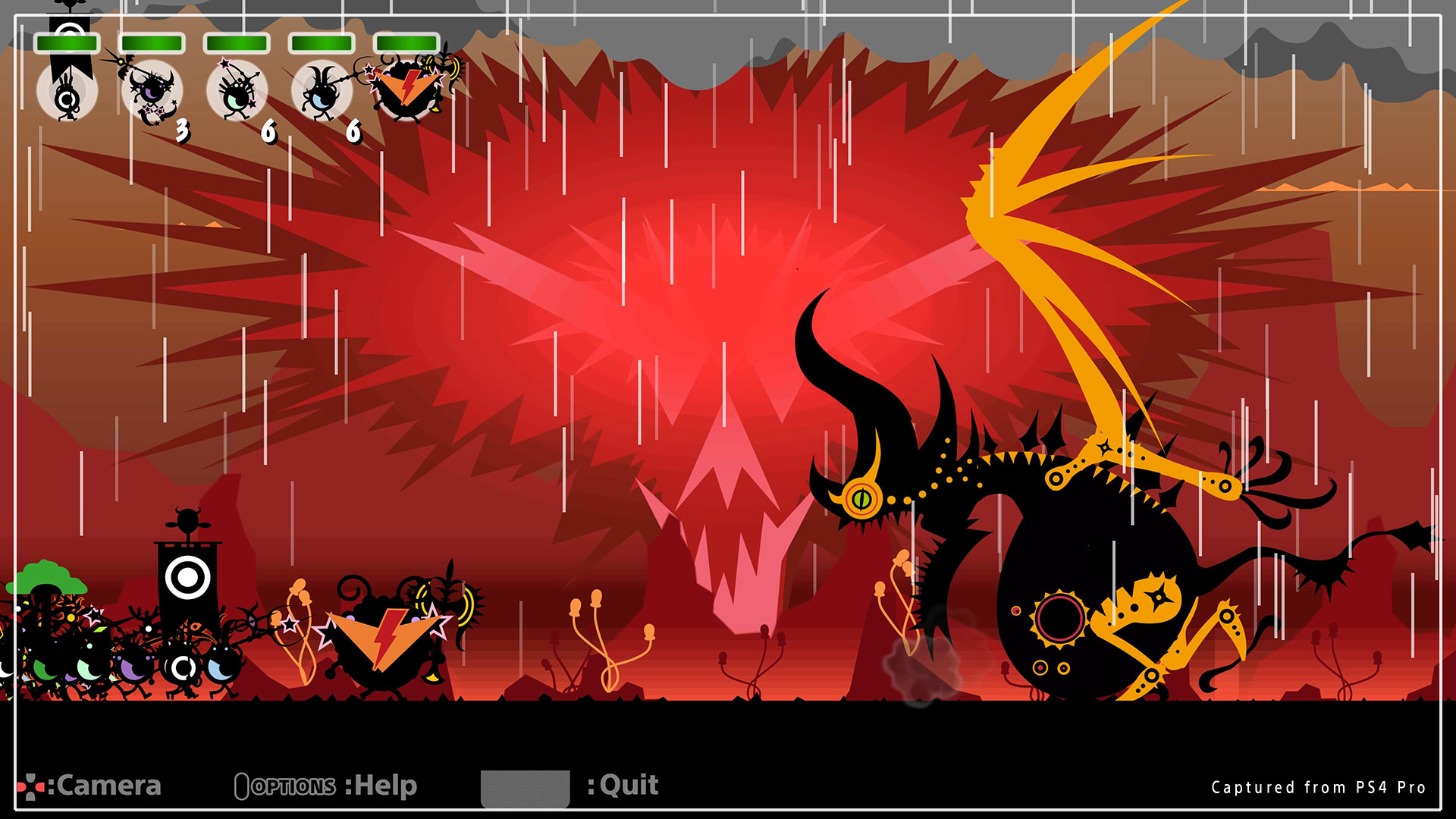 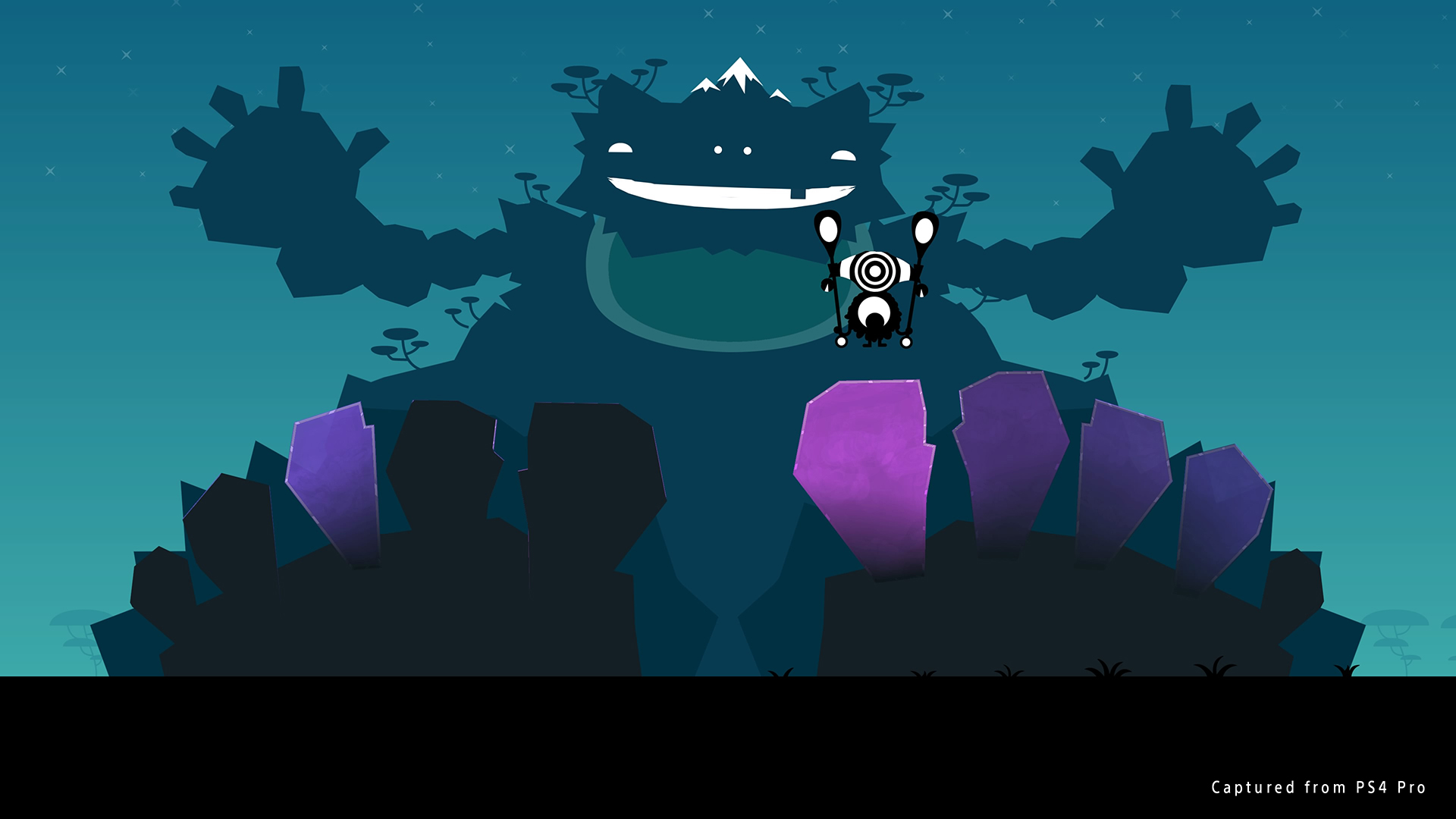 Patapon 2 returns to PlayStation with new enhancements taking full advantage of the PS4 and PS4 Pro!

•Native 4K - Up to 4K resolution on a PS4 Pro and compatible 4K display for the smoothest lines and textures.

•Rhythm and Action Collide – Master up to six different drumbeats to command the Patapon troops to march, attack, defend, power up, retreat, and use magic. Combine the various chains of drumbeats to address each unique level, leading the Patapons to victory over the Zigoton enemy forces.

•Strategic Gaming – Patapon 2 Remastered delivers a strong element of strategy by requiring players to properly customize and build up the Patapon army, arm each soldier with weapons and armor, and position them correctly for battle.

•Mission Variety – Take part in more than 30 specific missions including hunting, escort, and boss battles, and explore numerous vivid environments along the way. Players will discover and access more than 100 items and weapons throughout the adventure.

Shipwrecked in a new and strange land the Patapons will depend on you, the Mighty One, to lead them safely through this perilous new adventure. The beat of your mystical war drums will guide your brave tribe through this new land as they come face to face with a deadly new rival tribe, encounter a mysterious and powerful Patapon Hero, and uncover the ruins of Patapolis, an ancient place long spoken of by the Patapons.