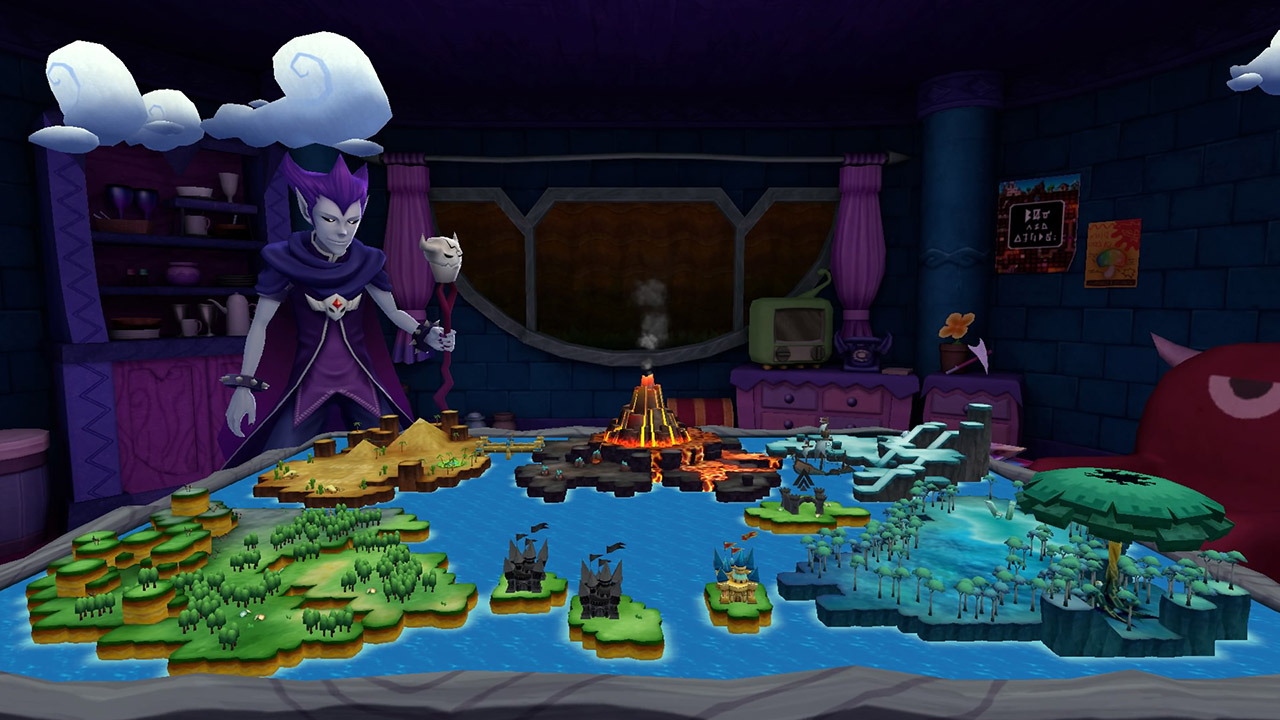 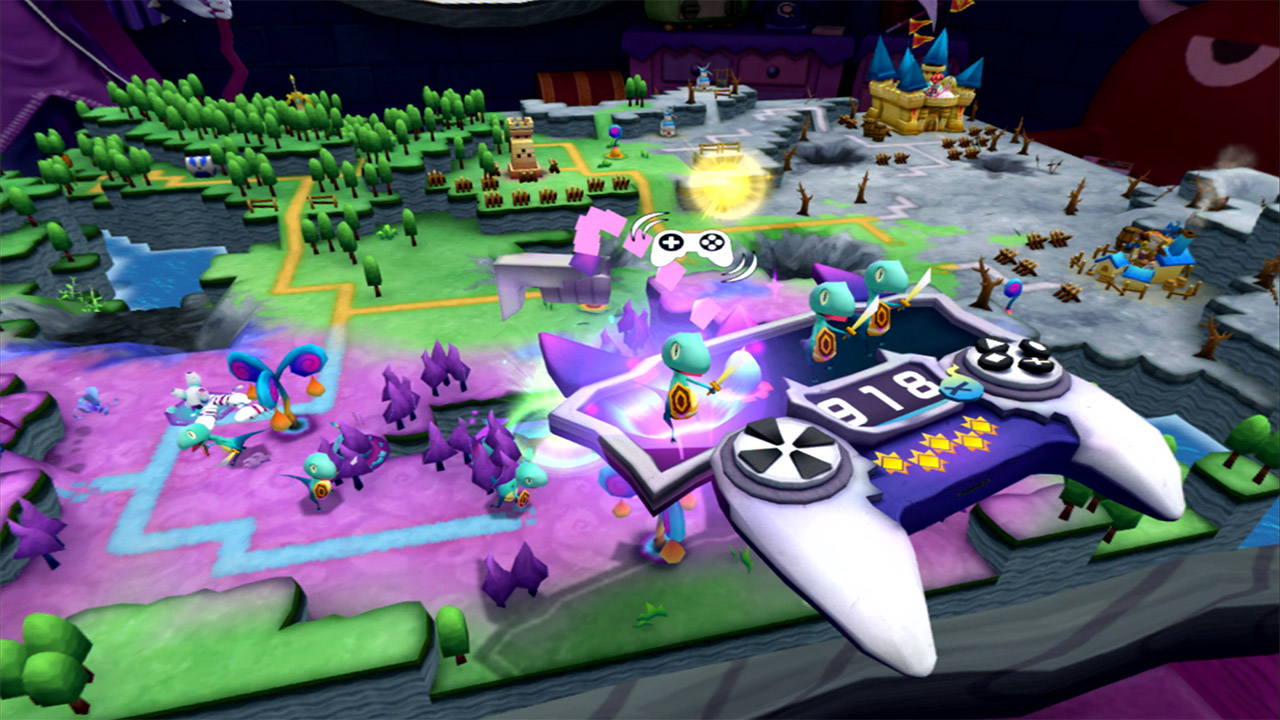 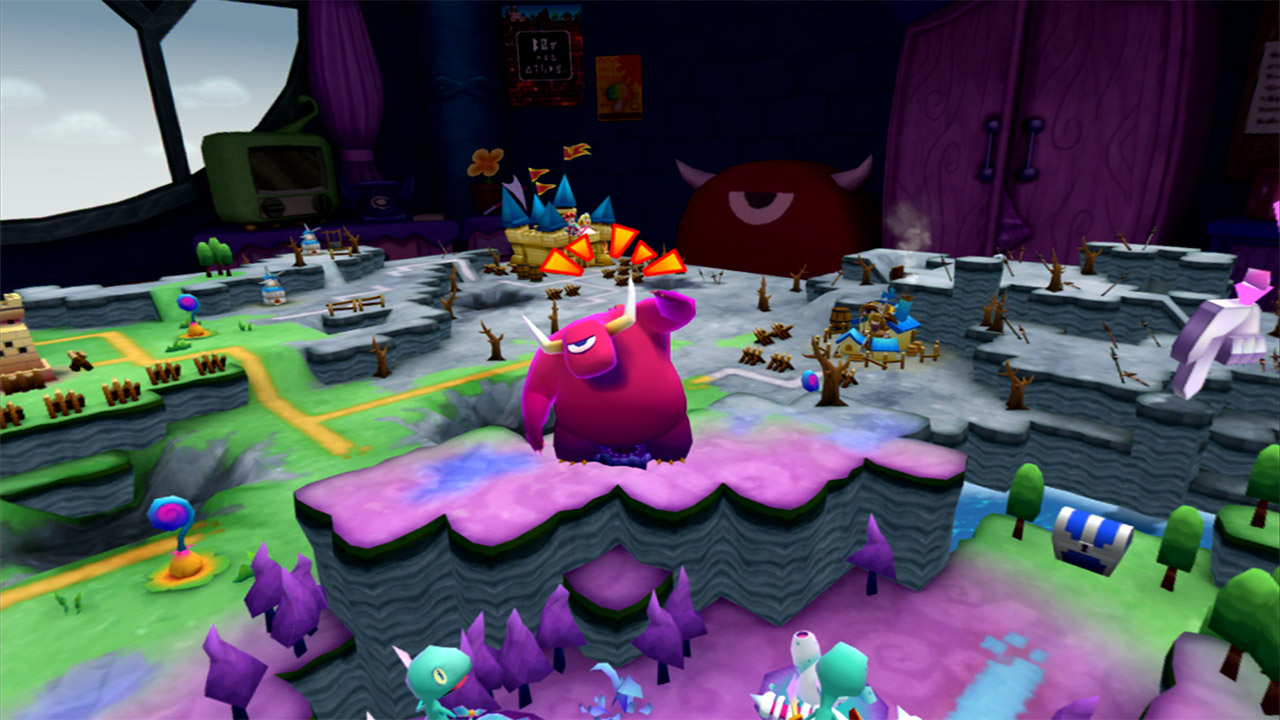 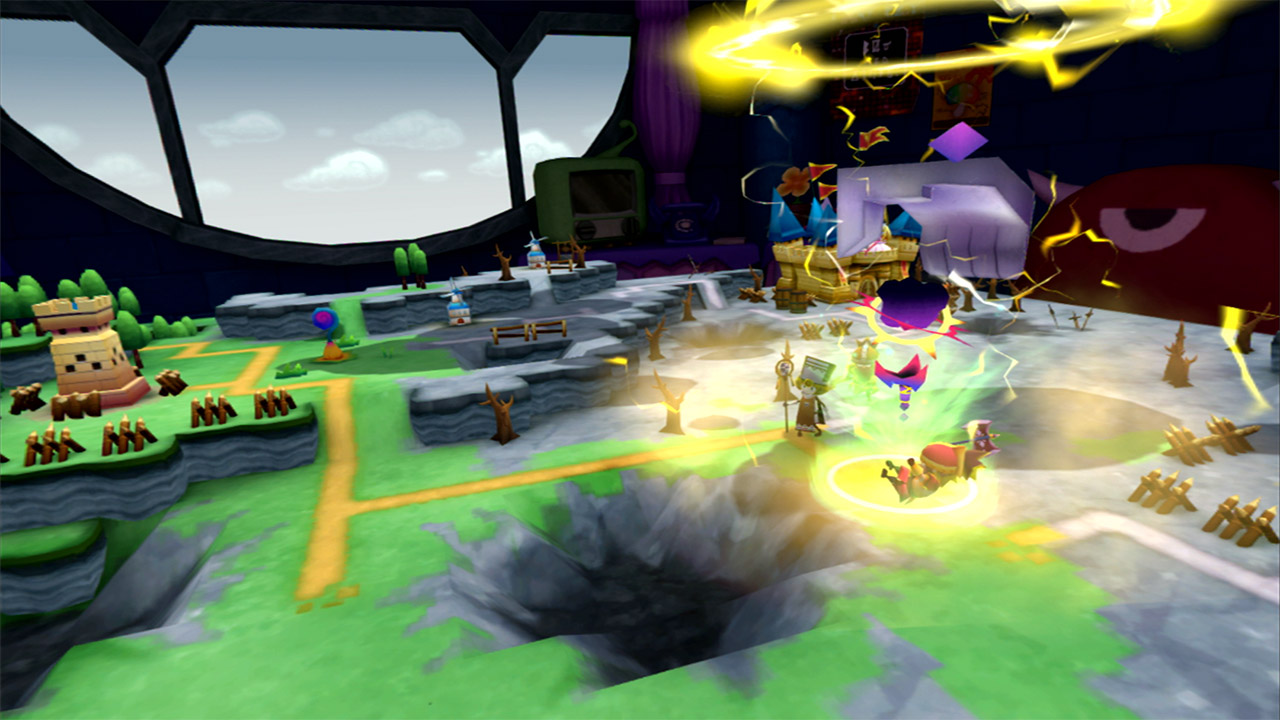 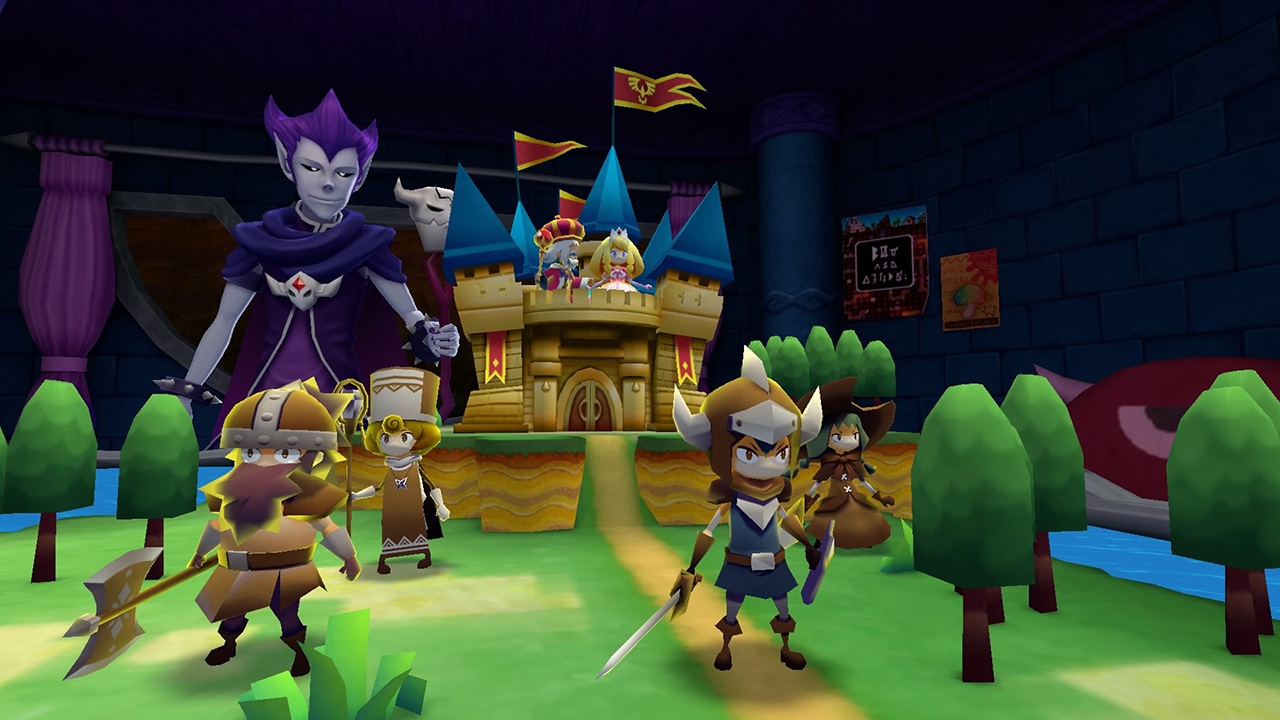 FREE WITH PURCHASE
A Set of 15 No Heroes Allowed! VR Avatars

Begin your quest by raising monsters and using them to invade human territories, vanquish the defending heroes, and bring the human bases under your control. As a god, you must maintain an ecosystem through a food chain of breeding weaker monsters to feed invading monsters. You can interfere with this chain of life and death to raise monsters however you like in your attempt to conquer the world.

Subjugate Monsters and Achieve World Domination! – Breed monsters and employ them to invade the human territories.

The Tides of Battle - Use your divine powers to take care of the monsters under your dominion. A careless God of Destruction will leave the world vulnerable to heroes that will defeat your monsters and take their lands back.